It seems like only days ago since we were last in one another’s loving embrace and due to the fact that I was such a neglectful mate last week, I’m going to try and serve a double does for today. Starting off, we’ll get right down to business with the most recent offering from our pals at Ritte;

It’s ridiculous just how much of a woodie I have for that team, as well as their whole aesthetic. So profound is the aforementioned appreciation, that there is nary a team in existence that I would pledge my allegiance to, aside from the following that was described in an email from Thom;

“Even though officially it’s a long way off, there are two things which never really go out of season, cross bikes and beer. The inner webs found me a new favorite to root for this year, Mr. Martin Bina. He’s from the Czech republic and while he obviously takes it very seriously, his sponsor has been known to “ruin it for everyone” Boulder style.

Thought you might want to czech him out, although I’m certain all things Bud and cross related are on your radar.

Indeed they are on my radar, and I have some ground forces in Europa who have been tirelessly attempting to gain access to a team kit for my very own. I’ve long coveted a winter cap from these guys that was presented to me years ago by one Raymond “Boom Boom” Mendoza, and I look forward with great anticipation to the day that I have the rest of the kit to make it complete.

If the good people from Team Budvar have their ears on, if a purely mediocre American black sheep is what you seek to round out your roster, you need look no further

My race resume is completed and ready to be sent off for your consideration.
In order to lend a touch of ‘street cred’, I would also like to add that I participated in a number of races when I was a messenger that were called ‘alley cat races’. You may have heard of such an event. Nowadays they’re called ‘underground bike races that generally have rally nice flyers’.

They would sometimes have less to do with being fast as they did with being smart.
Either way, I was never very good at them, but my prospective new sponsor doesn’t need to know that.

So, check this out. You might remember back when this site launched and I said that I would be hard pressed if Random Big Company contacted me about advertising, as I know no one at Random Big Company and I don’t use their products, therefore I have no connection and a bare willingness to have them involved in the site.

Well, you might be glad to know that Random Big Company has yet to contact me, so I haven’t had to make that gut wrenching decision yet.

Loudass sent an email to me that was just titled “Who loves you, and who do you love?”
It wold appear as though the attachment clarifies that in short order;

It was no small coincidence that the email received in the same blast was a link to something no self respecting metalhead would want to miss out on. Bow down to the majesty that is 70,000 Tons of Metal.

Because even headbangers like to get an occasional sun tan.

In an eager response, JMacGyver wrote the following;

That ship is gonna get scrapped.

In other news you most likely cannot use, Sally of Raleigh contacted me with a little bit of insight on my future business practices;

“Please keep this in mind when you do your next run of clothing. I think it not only applies to women who are cantankerous and fussy…but also cyclists.” 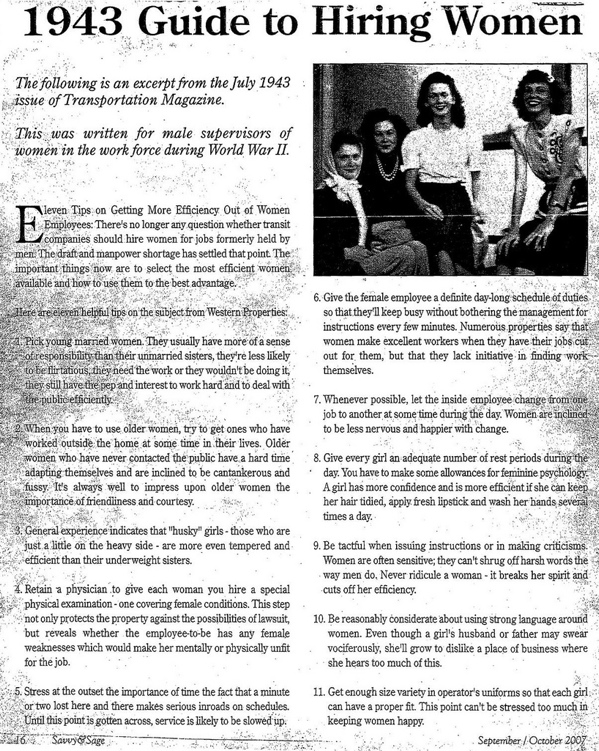 That’s good to know. Number three is also noteworthy, as I have a fair number of ‘husky’ individuals in my corner, and I need to do what it takes to keep them happy, or I risk loosing a digit around feeding time.

Speaking of clothing for cyclists, I might as well use the opportunity to mention once again that Voler Clothing has extended our order window by another few weeks. This means that from today, we have another three weeks in which you can order up some of my delightful All Hail The Black Market kits.

If you’ve been spending the last couple of weeks beneath a rock, this is what they look like;

To sweeten the deal, besides a random selection of stuff I might pull from various drawers around my house, everyone who orders a kit will also receive a very limited edition AHTBM button;

This is a good thing to have should you ever find yourself in need of direction while either inserting, or retrieving a golf ball from someone’s throat.

I’ve said it before.. Don’t get caught sleeping. I know I’ve been running off at the mouth about the kits, but I really have no intention of ever doing a run of these again, so if you want one, shake down your little brother, clean out the sofa, or break the piggy bank and place your order.

Once I turn it in, that’s gonna be it forever.

Now it is my unparalleled pride to present to you that which was crumpled in the bottom of my very expensive designer luggage set after this past weekend’s meeting with Ritte Racing’s Lanolin;

The only thing more swollen than my heart is the penis I promptly photoshopped into Lanolin’s left hand, which of course I’ve censored, because I run a family site;

In response to the pre-censored photo, Lanolin had this to say;
“Well, wearing a scarf was one step away from having a dick in my hand anyway.”

But as far as blacking out the man bits goes, I’m also going to be seeing my beloved father in a couple of weeks, (who I would like to publicly wish a very happy birthday yesterday) and as I’ve mentioned before, he reads this drivel week in and week out. I just don’t think I could handle the look of disappointment I most assuredly would receive upon our reunion.

My only recourse would be to point out an emphasis on ‘skills’.

As I mentioned on Friday, I will soon be enroute to the San Diego Custom Bicycle Show with Gigantesco Especial Pirata Serio to give a hand, or take a driving shift or maybe sometimes to simply lend an element of handsomeness that he is sorely lacking. If you are around, please stop by and soak up some Soulcraftiness.
Our preferences in sustenance are as follows;

1. Burritos.
2. Fish tacos.
3. Budwesier.
4. Oly.
5. Hamms.
6. Miller (in the bottle).
7. Fuji apples and/or bananas.
Also, if Rocket From The Crypt would like to reunite and play a showcase in our hotel room, I’m sure that could be arranged.

Short of that, we both are fond of pool parties and eye patches.

As for the rest of you, I’ll be resuming a regular posting schedule on Monday, April 10th, though due to the fact that I will be crawling back into my door late the night before, I suspect the first post might be little more than a photo of the carnage that ensued. As always, I thank you for your time and consideration on the matter, and thanks to Newt, I’ll now leave you with a sweet photo of Darth Vader riding a kitten;

Like the outfielder said to the ball while standing on a gigantic half-cooked pancake, “I’ll catch you on the flip side.”

I just made that up.