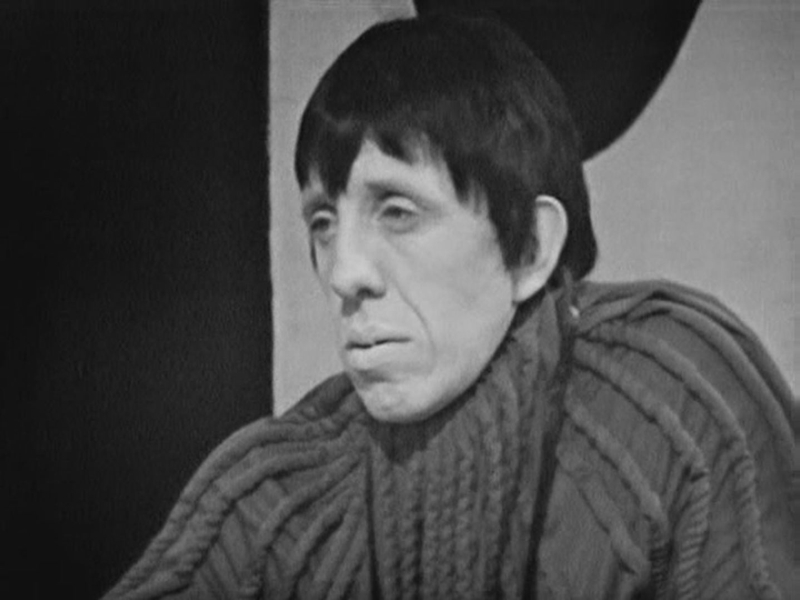 It’s an industry where we sit around in high necked sweaters, and ruminate on things.

With the dust settling from last week, it seems only right to get back into the trenches and toss a few of our proverbial cookies about in an attempt at spreading some words.

The first being a new interview, (the still image for which perfectly illustrates the two personalities in the video. Sean smiling and Bruce looking annoyed) by HW Jeff with both El Capitán Supremo Pantaloons from Salsacraft and Bruce Gordon Cycles from Bruce Gordon Cycles;

It’s hard hitting journalisim like that which sets the bicycle industry apart from say, the personal blender industry.

You might recall (if you were paying attention) in this post I’d mentioned that at some point during recent fire pit ass-grabbery, my pocket styled telephone went the way of the missing. It might have gone in the fire, or it might have gone in the river, or it still might be on the banks of the Mississippi, waiting to get gobbled up by a big cartoon bird who may or may not be wearing a bow toe and a little hat.

At any rate, I found myself suddenly untethered, and seeing as everyone on the world has moved on to phones that are smart, I opted to try my hand with one of those as well; 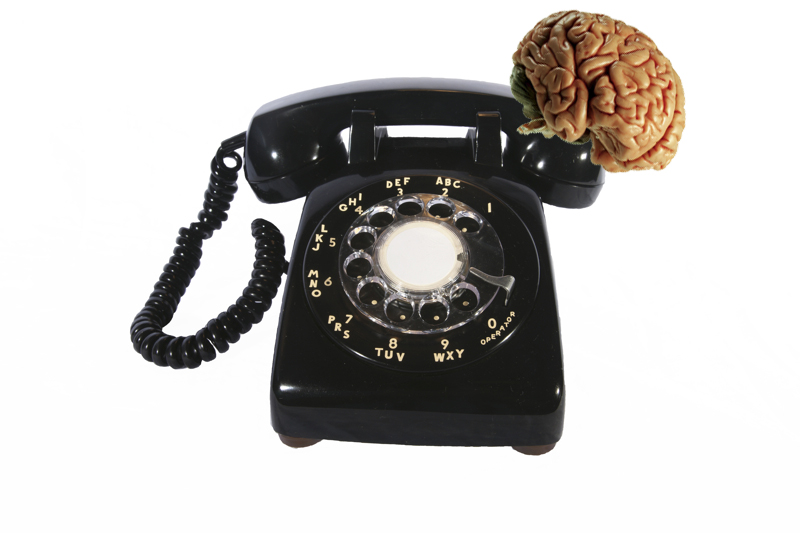 Why, this new telephone is so advanced that I can just talk into it and have those audible sounds translated into a text message. Granted, a text message that is supposed to read “Hey Bobby, when you get a second, could you please get back regarding whether we are going to be able to pick up the refrigerator on Friday?” might end up reading “Haybody, wind news what a festoon, could you freeze kid back with me retarded weather we are going to preamble dad’s door on toddy?”

So with that investment, I found myself on Instagram as well. I only have but thirty six photos on there and have already been accused of clogging up someone else’s feed. If doing whatever it is people do on instagram, but together is something that might appeal to you, come and find me and we can do it together.

Apparently all you need to know is- ‘captainkinevil’.

There’s no doubt that it will be magical.

Now that I have arrived kicking and screaming into the twenty-first century, I still find myself having to contend with archaic tasks like peddling my own wares, like for example the AHTBM jersey that I’ve partnered up with Voler to make. Not only do I have those available in the store, but Gary my web guru and I put our heads together in order to make a fancy little banner ad featuring a photo shot by none other than Dr. Stuart R. Raymond, Esq. on ‘one side’;

-and a photo of Spencer Lease Canyons on the other;

So if you would like one, you should get one because this style won’t be available much longer.

I have a brand new design in the works for 2013 that will again come in both a men’s and women’s cut.

I can guarantee they will look nothing like this; 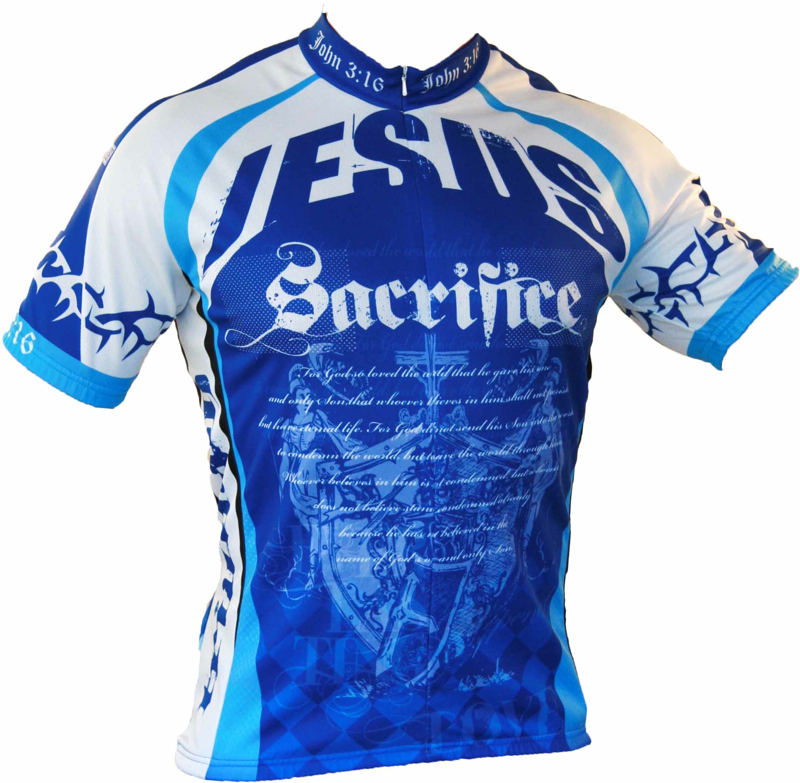 And speaking of jerseys, a couple weeks ago I made the bold declaration that the AHTBM wool replica Bandit jerseys (worn here by Loudass, and captured by Veronica); 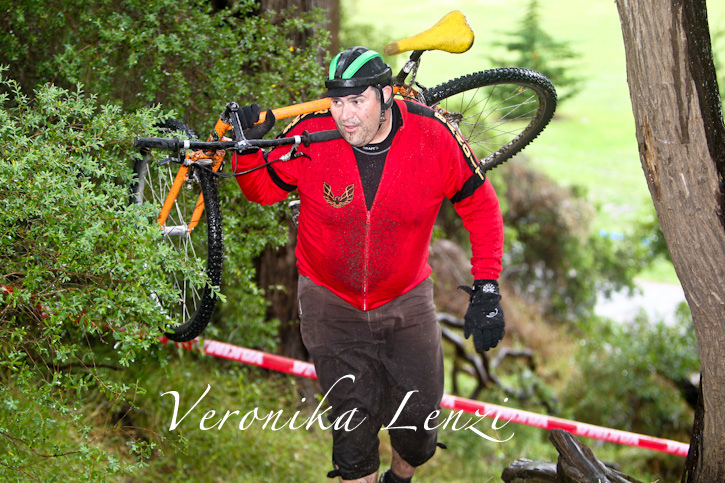 were shipping from EW&R’s East Coast offices. As it turns out, they were actually shipping from their factory on October sixteenth and didn’t land in New York until this past Friday, just ahead of Hurricane Sandy.

I spoke with my guy there on Friday and he said fortunately, he and all of his emerged from the storm unscathed, and they would hopefully start getting the jerseys shipped this week.

I can’t apologize enough, but when you enter a business agreement with me, you know inevitably something’s going to go awry.

That said, sometimes when life gives you lemons, it’s best to either hide in your backyard and throw them at passing cars, or make lemonade, which is delicious, refreshing and exactly what some folks have done in the wake of the aforementioned super storm; 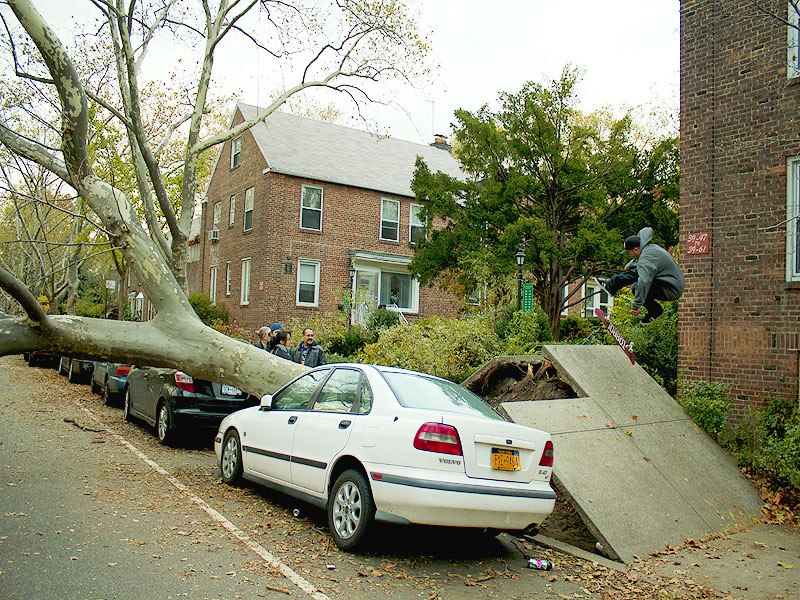 Photo by Adam Hauck.
-Which was reminiscent of images we saw after last year’s devastating Christchurch earthquake; Anyway, with the exception of anyone involved in any aspect of the production of ‘The Jersey Shore’, my thoughts are with the folks who were affected by the disaster and I hope that things get back to normal soon.

Finally, and on the topic of much smaller disasters, but troubling events nonetheless, last week I made a plea for everyone’s homie Chuey. Besides the legal/medical fund we’ve established, on the 25th of this month, The Soil Saloon, the dfL, and All Hail The Black Market will be hosting an outlaw benefit race; 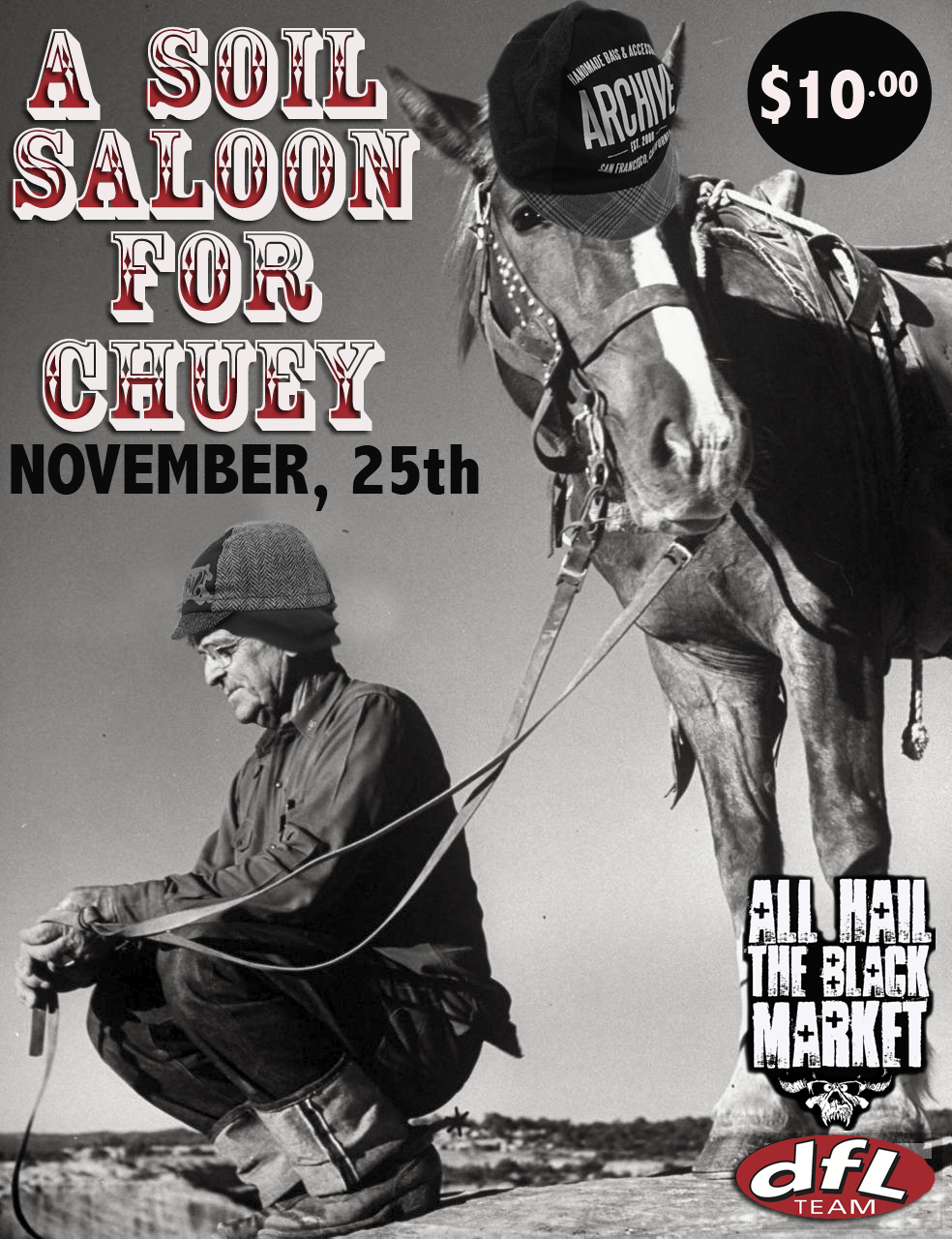 If after gazing upon the majesty of this graphic masterpiece you said to yourself “yeah, but what time does it happen and where do we meet?” you’ve just had your first lesson in the school of outlaw races.

Rest assured, if you rattle the right cages and frequent the correct dive bars, finding the information out will be no trouble at all.

And though the dfL and Soil Saloon are both shady operations, you can put your faith in me when I vow that all monies raised by this will go directly to Chuey’s fund and/or a trust for his own personal collection of high necked sweaters.