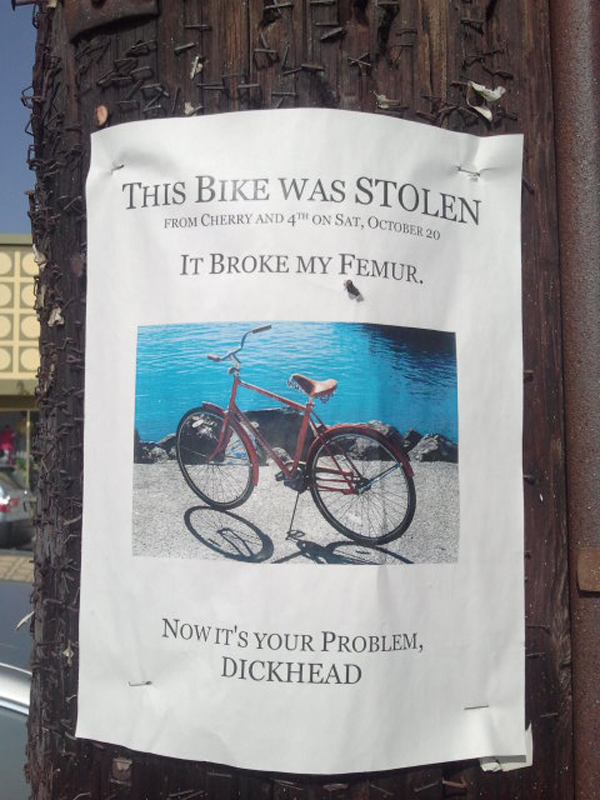 But without unnecessary name calling.

Last week or so, The ‘Husky’ Cyclist sent me a message asking to help spread the word about a project he’s involved in that is changing the world for the better.

My first thought was “that guy needs to get off his goddamned high horse and stop being such a hero. He’s making me feel bad about myself.”

Then my following thought was “don’t scapegoat him. You’d feel bad about yourself regardless of what he was doing.”

I then agreed with myself, cut another slice of chocolate cake, and began writing today’s post.

You see, Fatty has partnered with World Bicycle Relief in order to raise money to buy bicycles for kids in Zambia; 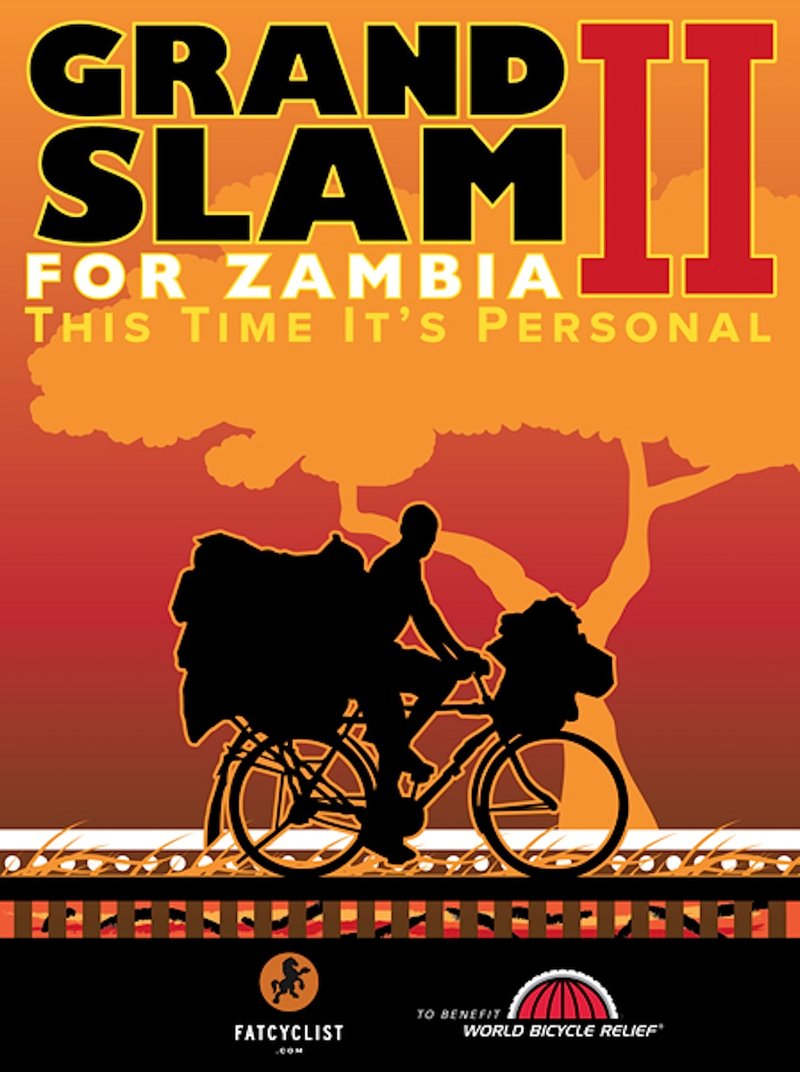 Like with all of the fund raising efforts he does, there always exists the opportunity for folks who assist him in his efforts to win an array of fabulous prizes. And as is detailed in the previously posted link, even though the smallest donation puts you in line for the drawing, what’s most important is that they have a very real effect;

* Every $5 you donate, of course, gets you a chance at winning one of the many prizes that I’ll be rolling out.

* Every $50 you donate buys a toolset for a mechanic to work on bikes.

* Every $134 you donate buys a bicycle and changes a persons life in a powerful way, plus you get bonus chances in the drawing.

* Every $250 trains someone to be a bike mechanic, setting them up with a new employment opportunity, plus you get bonus chances in the drawing.

I don’t know how he does it, but I’m glad that he does, because if it was left up to any other bike web logger types, we would assuredly be sitting around with our hands in our pants, entertained by visions of dancing moths, while bathing in pools of our own false sense of self importance.

If the sound of forgoing at least one of your daily double foam, half cap, low fat, decaf, cappuccinos sounds reasonable, please go here and throw a couple bucks in the pot.

When attempting to positively effect the world a couple dollars at a time, it really puts the nearly two billion dollars combined that the presidential campaign cost into perspective.

And speaking of which, last week I briefly broached the topic of politics, and the race, and after reading a short bit that Interbike Maven, Complayna had posted on her Facebook page about her perspective on the last four years, I was inspired to pen a response myself, which basically said this-

“Like her old man, four years ago I too was on the cusp of being shitcanned. Since that time, I’ve started my own business, moved into a beautiful new home which a decent economy has afforded me, could buy a girl a wedding ring, bought several surgeries for my cat, all through which I didn’t have to eat Ramen a single time.

(However), the greater issue is that one would assume that in a depressed (or catastrophically depressed economy, depending on where you get your news), a venture such as mine would certainly be a canary in the proverbial coal mine. If things are as bad as certain members of certain parties would have you believe, then logically I shouldn’t have survived as I have.”

Are you picking up what I’m laying down? Can anyone at Fox News hear me? 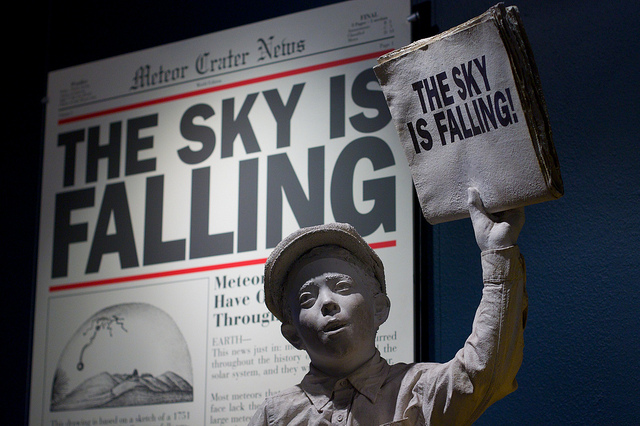 Maybe I’m not making piles of money, but the fact that I can simply survive (thanks to people who buy stuff from the store, and the enterprises who are found in the Maximo Supremo side bar) is noteworthy. Furthermore, this tells me that because people can buy a hat or a shirt or a sticker now and again, and advertisers can both see a value in existing on this site, and thus compensate me for the space, I suspect the ‘fiscal cliff’ we keep hearing about is less a cliff and more of the same bumpy road we’ve been on.

No doubt, the economy is a screwed up thing indeed, but here I am before you, an apparent testament that it’s maybe not as bad as the media would have you believe. 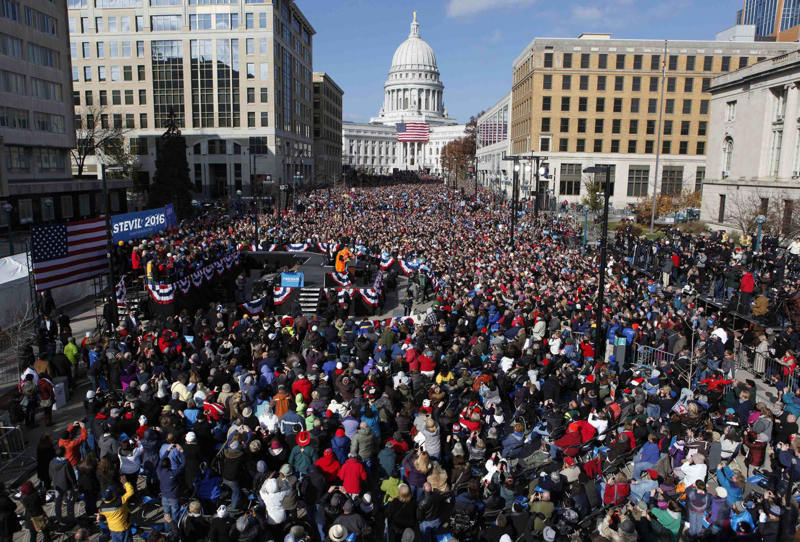 Moving on, but still skirting the topic of the Maximo Supremo- I have a couple announcements regarding that hallowed place.

Most recently I have gotten a new advertiser in Oakland, California’s FTW Tattoo Parlor; 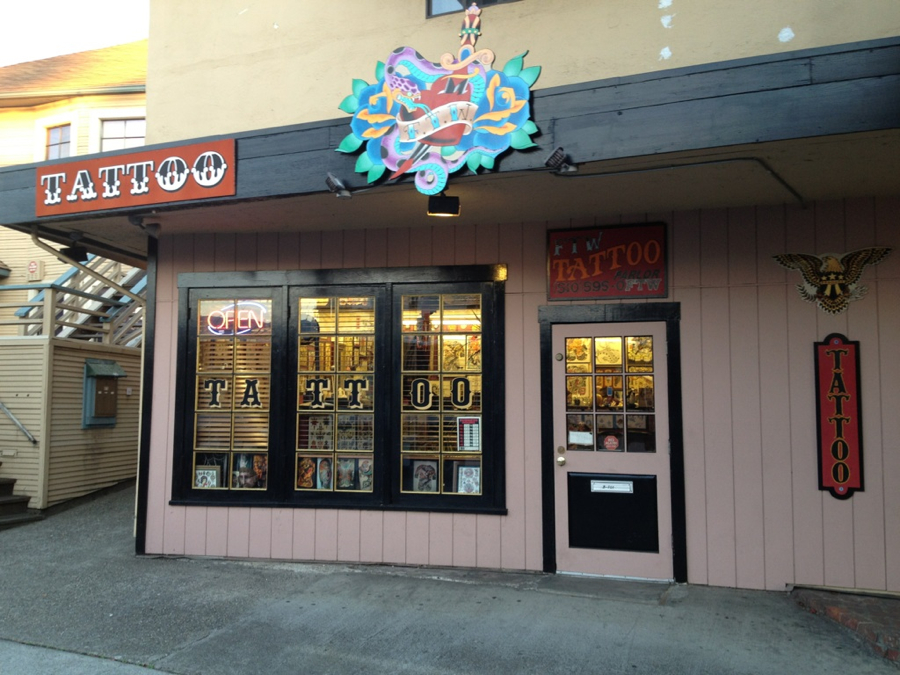 “Strange that a bikecycle and Bikecycle related parts sports site would have an ad for a tattoo shop” you might be saying?

Perhaps, but as I’ve said a number of times, not only are the proprietors of the shop some of my oldest and dearest friends, and a large percentage of their clientele happens to be cyclists, but FTW is the only tattoo shop I have ever been in while wearing a stretchy suit and tap shoes where I am welcomed with open arms by the resident artists and customers alike.

If you find yourself in the Bay Area and are feeling a hankering for the blinding pain of some body art, please check them out; 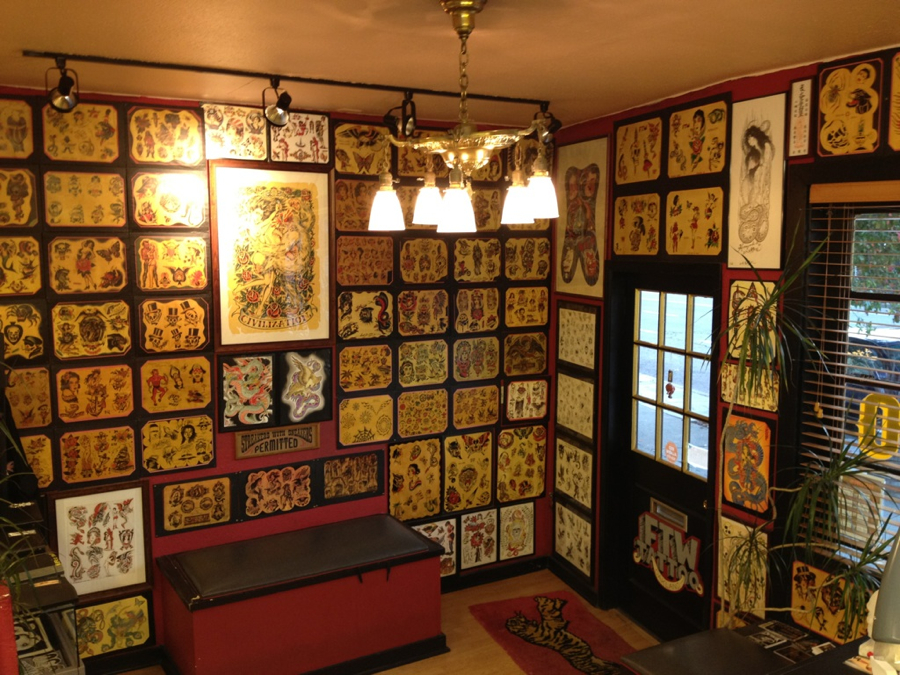 Secondly, Paul Components, makers of fine aluminum doodads and wiz bangery has changed their ad up for the month with one announcing FREE SHIPPING ON ALL ORDERS OVER $100.00.

With all of the desirable goodies they have on their site, it would be easy as pie to rack up $100.00 in the blink of an eye.

Personally, one of my most favorite items they make is their Chain Keeper, which I have installed on both my Hunter mountain bike and Demonika’s Bianchi cross bike; 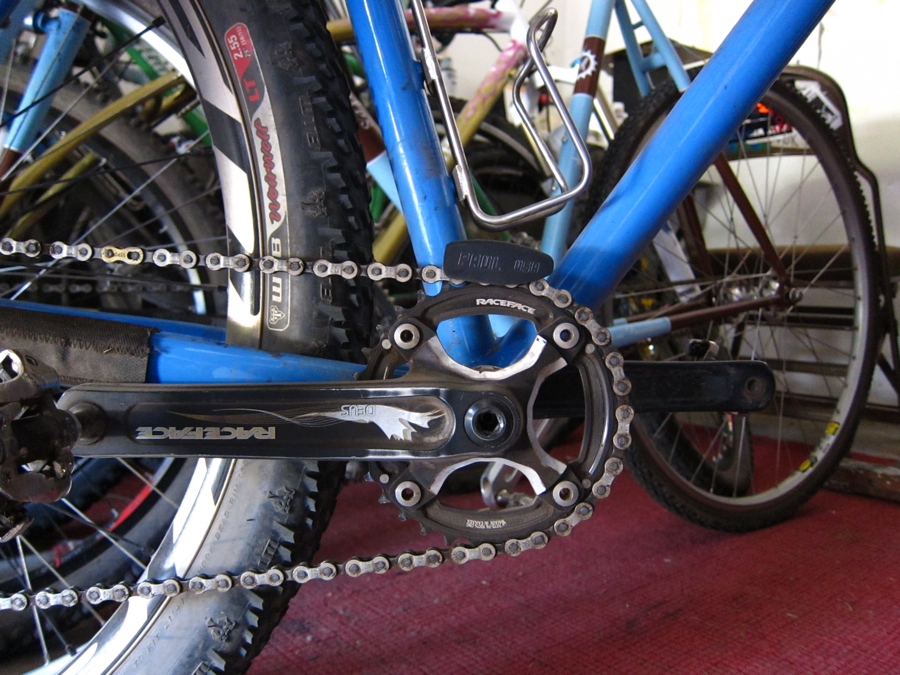 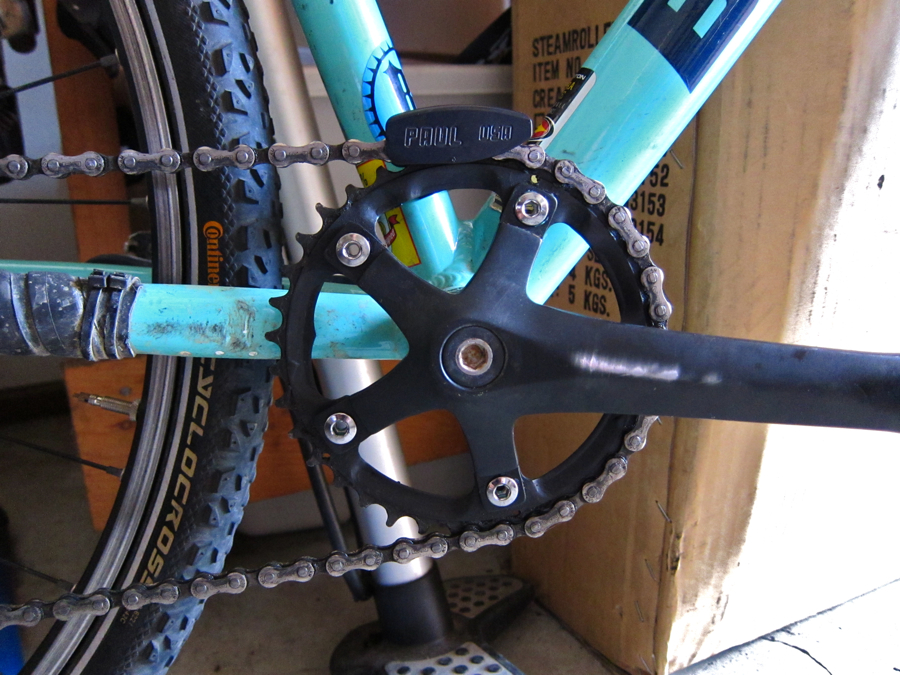 With hundreds of hours and many more miles than that on both, I can say without hesitation that the Chain Keeper gets a solid five out of five bloody pentagrams;

You can’t do much better than that.

And in the last bit of Maximo Supremo news, you all might remember a couple years ago when I broached the topic of tool rolls, which resulted in a number of impassioned responses, one of which can be found at the bottom of this post.

Of the manufacturers mentioned, the primary was long time Maximo Supremo residents Soulrun.

After having finally ended my romance with the roll that Pushbike Ian had made me, I contacted Joe and Laura with a request for a new one, which they responded to with quickness; 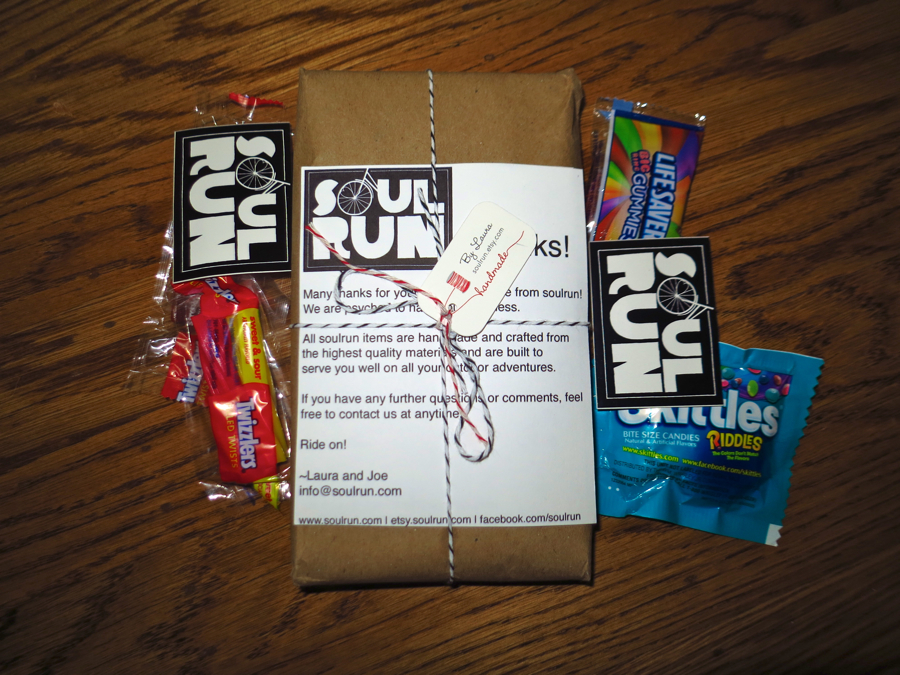 I eagerly tore open the carefully wrapped parcel to find my very own new baby; 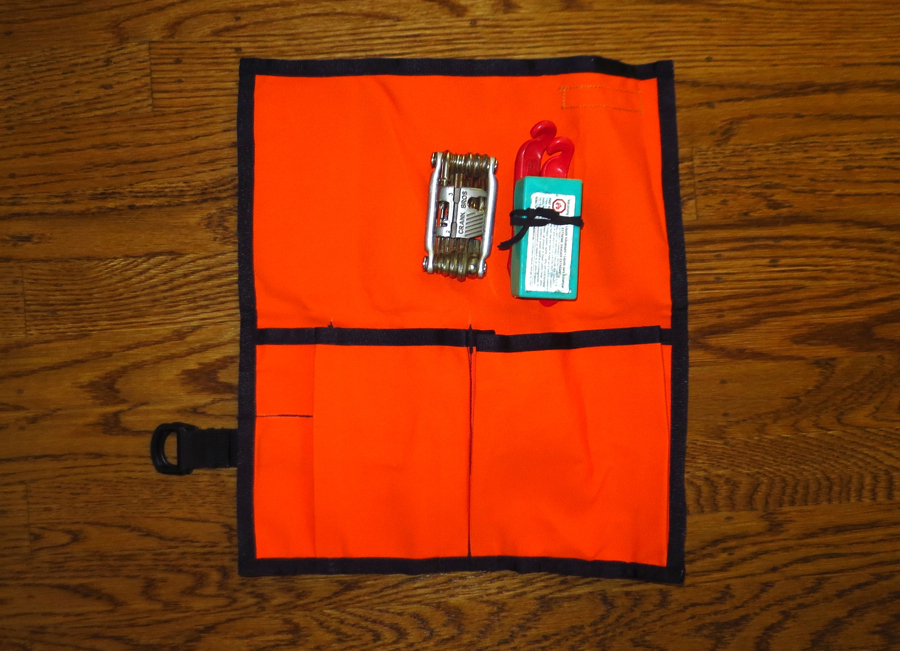 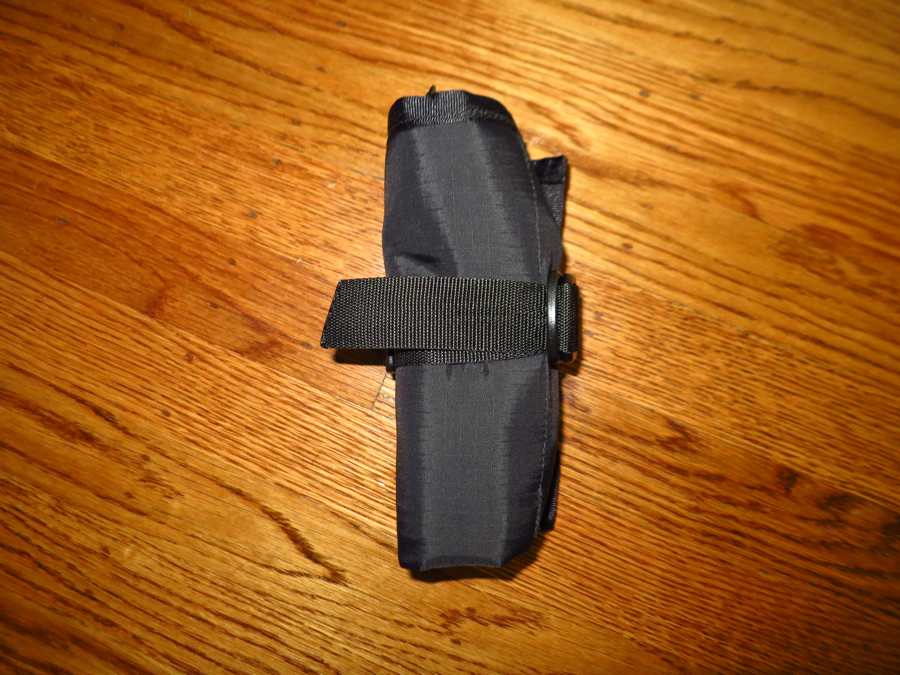 I look forward to never again having to basically ‘wrap a burrito’ as I did with the Pushbike roll, though Ian had mentioned at the time he’d given it to me that his design was an experiment, so there’s no telling whether or not he’s still making them; 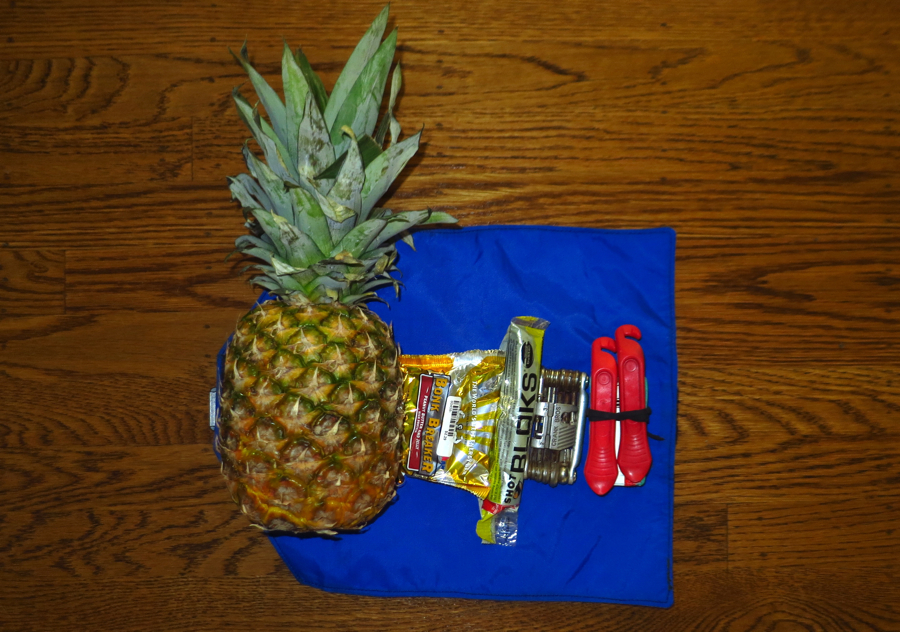 (To be fair however, I’ve not had any luck wrapping a pineapple up in any tool roll I’ve found.)

I thank Joe and laura for their efforts and if you happen to be in the market for such a thing, give Soulrun a look-see.

And with that, we have come to the conclusion of message spreading of any sort. Let the people to which they were directed do with them as they will.

15 Responses to “Spreading a message for the people, to the people and about the people.”