When last we were together I was about to bugger off to the wilds of the 3.2 state for some high jinx and camaraderie with the crew from Raleigh Bicycles; 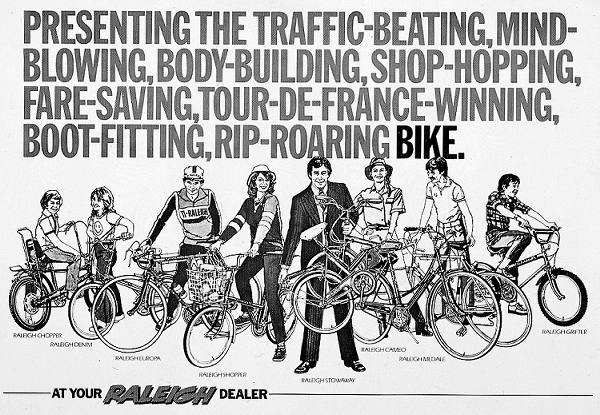 I feel the need to mention however, after four days of having the knob turned to around 6.6, upon returning home I was generally overwhelmed at the idea of bathing, and bottle feeding not one but two baby squirrels every ninety minutes, twenty four hours a day; 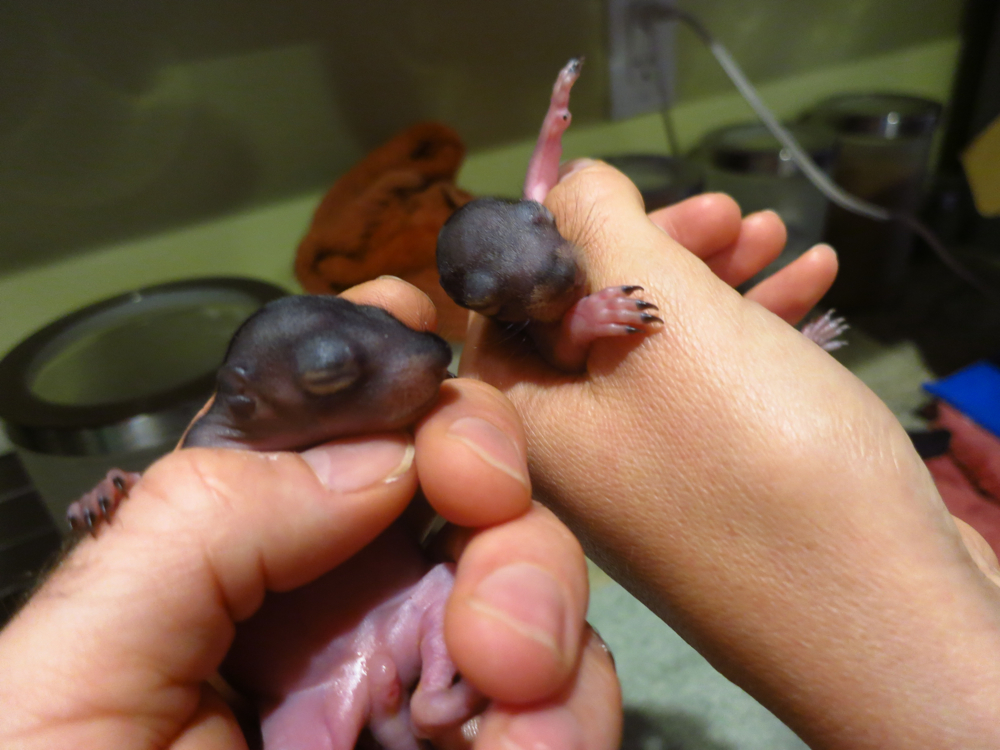 But because I think squirrels are right up there with Tabby cats, Beagles and ducks, I’m committed to their needs.

That said, today’s post might as well have been written by someone who’s slept a total of five hours in five days, because I have.

Upon arriving in Deer Valley, I met up with the standard array of dirtbags and we were whisked away to enjoy the weekend’s first meet and greet with Raleigh’s partners, collaborators, co-conspirators, dealers and sales force; 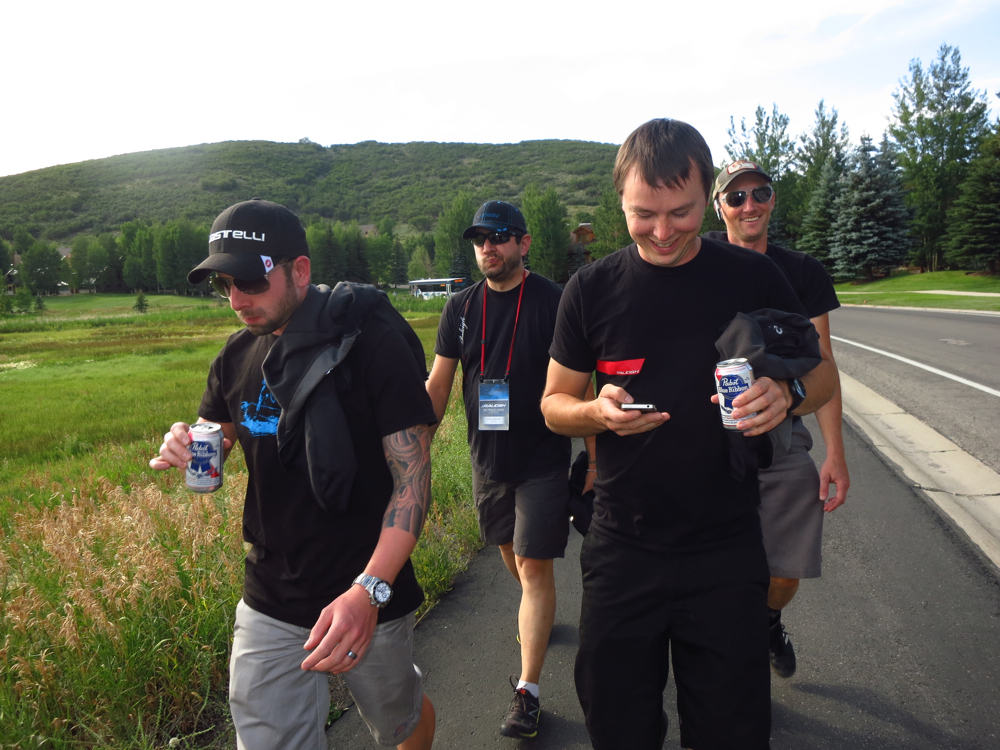 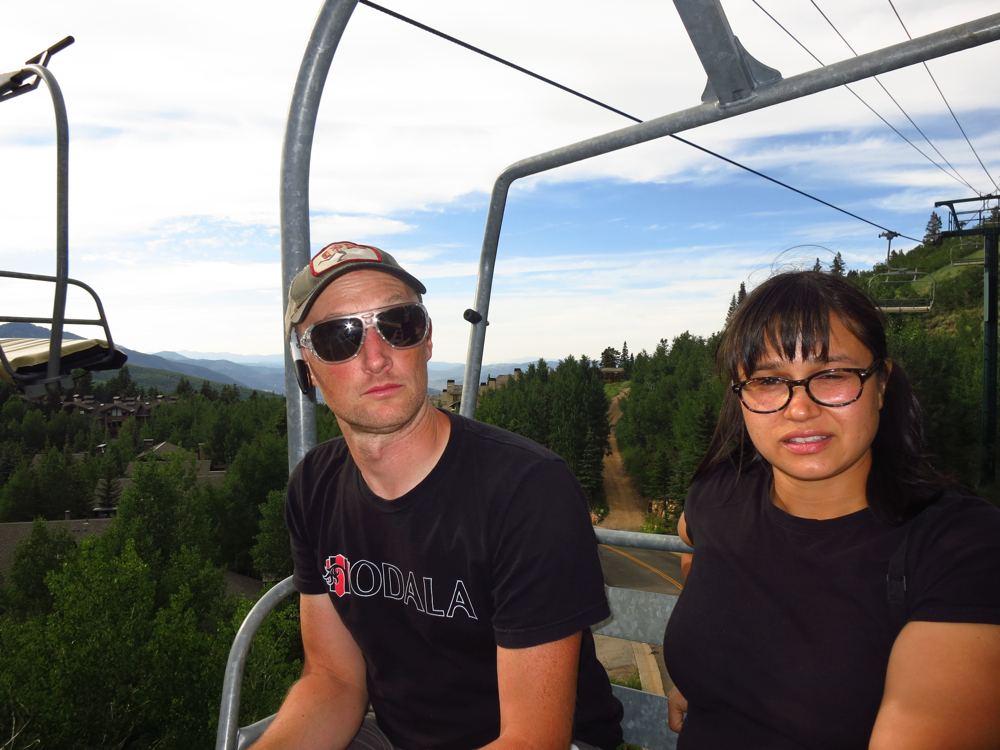 Because when someone tells you to take a chairlift to dinner, you ask no questions.

On this night we were not only treated to a short ‘who we are, what we’re doing and why we rule‘ speech by Raleigh honch Chris Speyer, but we were introduced to a their newest partner in crime, Ride 2 Recovery.

If you’ve not heard of these folks, they are doing really amazing things in terms of the rehabilitation of wounded veterans with the bicycle being the foundation of it all. 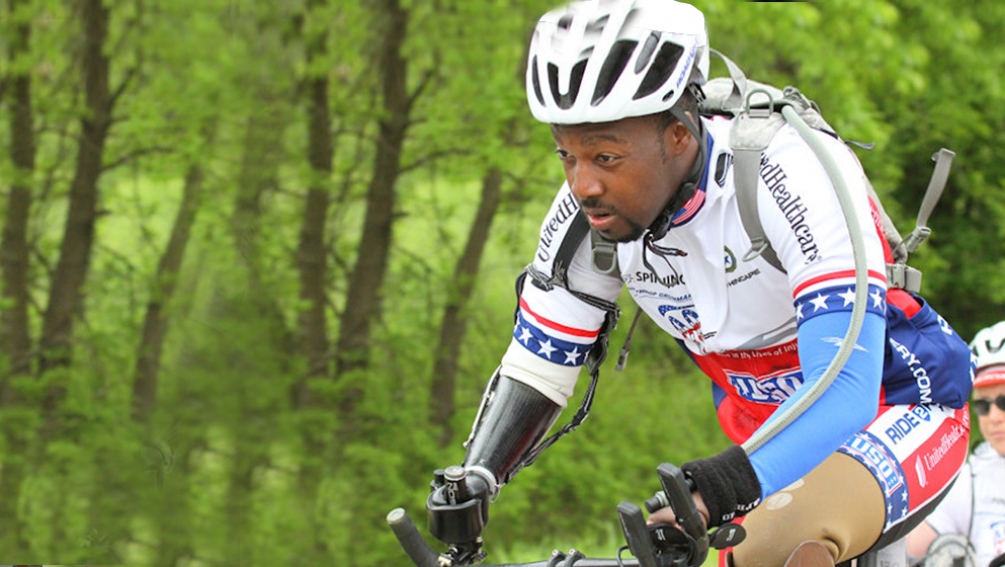 Over the course of the weekend I got the opportunity to spend some time with some of the people from this group and I say with all sincerity that they stand as a testament to bravery and the resilience of the human spirit.

Like nothing I’ve experienced in a long time, they alone made me proud to be a cyclist.

Anyhow, we had a five AM- (like, in the morning) wake up for a group road ride the following day, so the call to wrap it up was made, but this of course was not before getting treated to a white knuckle drive back down the mountain which resulted in Tabi sitting on the car’s floor crying; 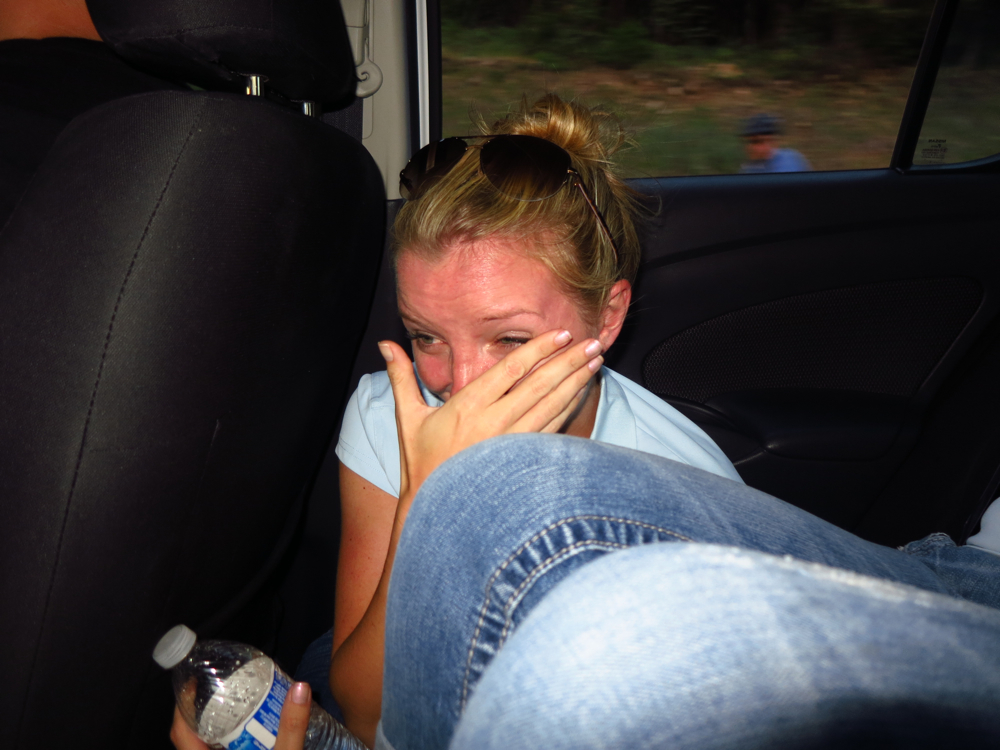 -And Shaughna repeatedly screaming that she has kids and that she was too young to die; With the exception of me, everyone in the car was too young to die, but alas we didn’t, and lived to not only tell the tale but to probably do it again at some point in our lives. It was then with a dull roar that we pulled the plug on the evening and headed back to our week’s homes for some night capping.

After a fitful night’s ‘rest’, we were back up and at ’em. I wasn’t actually aware of what the world looked like from aboard a bike at 5:30, because I don’t think I’ve done it before. Or if I have, I was still awake from the night before, which doesn’t really count. Anyway, the early hour didn’t seem to bother my compatriots, of which there were plenty; At that hour, things are blurrier than usual; After finally getting underway, the cobwebs in my head began sucking less and less; 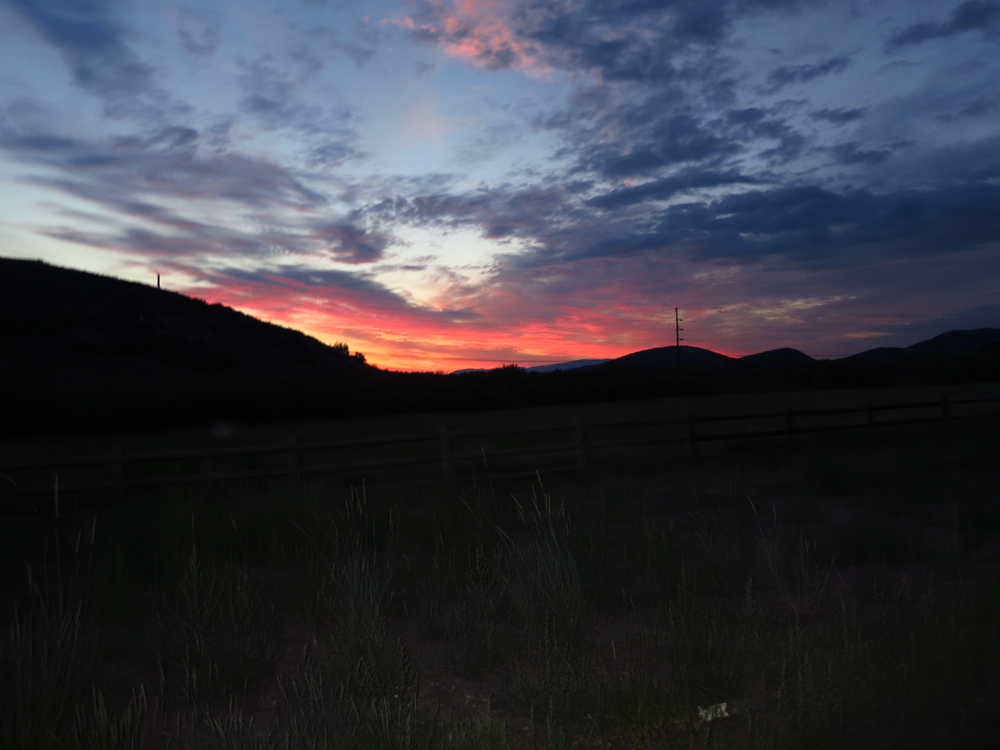 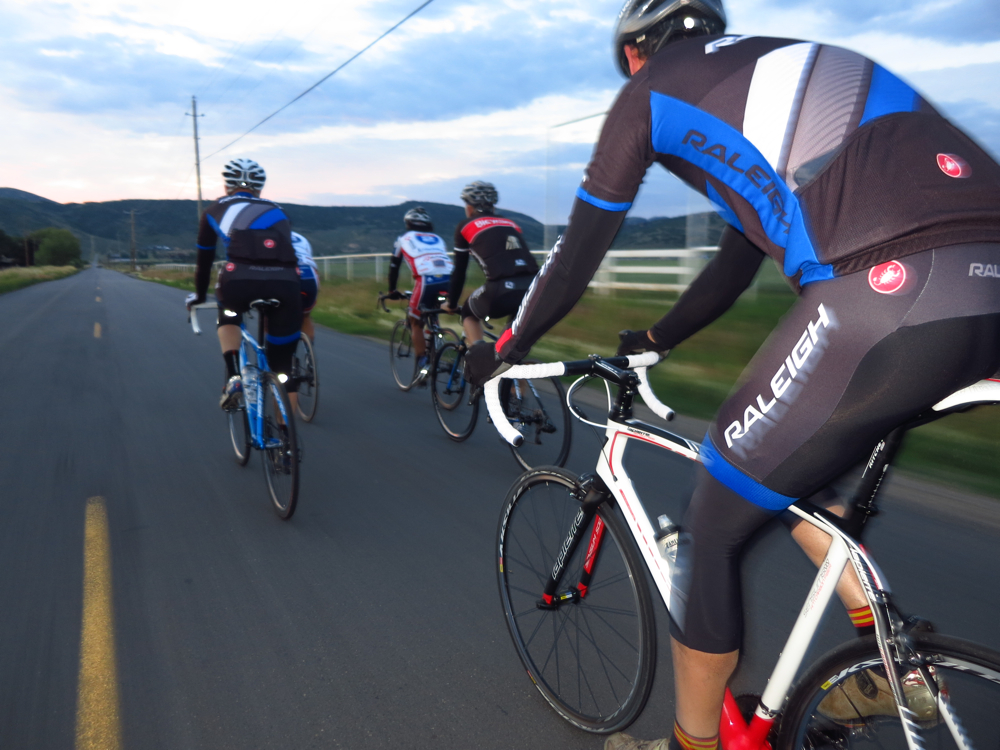 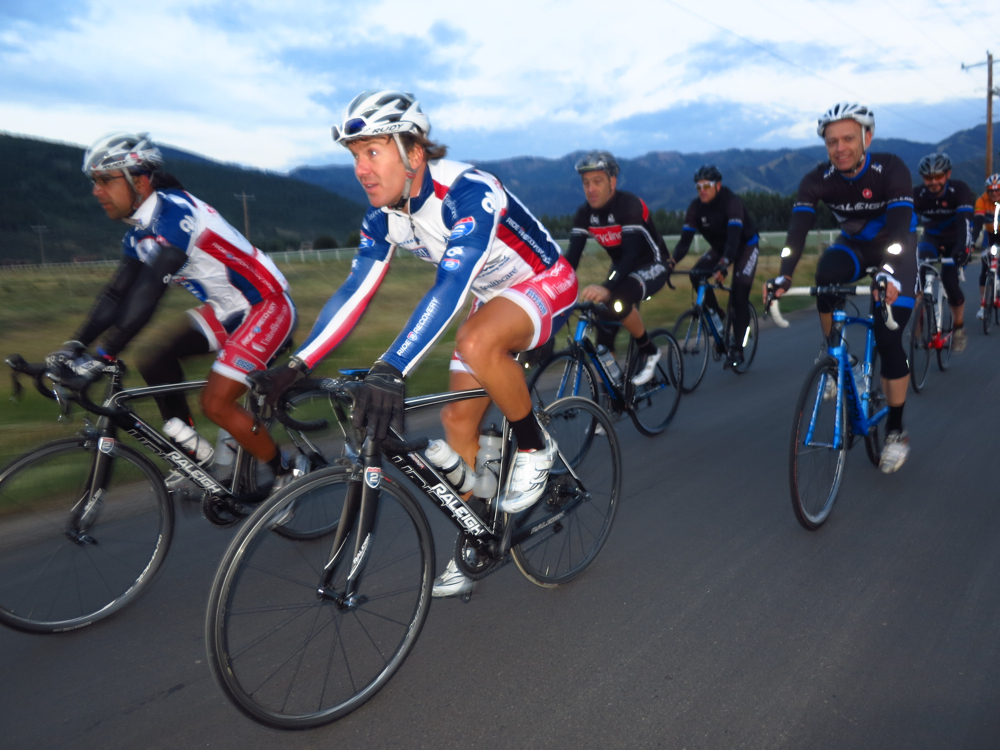 The two characters leading this particular group are J.C. and Tommy from the aforementioned Ride 2 Recovery, who I spent a good portion of the ride along side, and both of whom were stellar riding companions. I had more questions than I could probably articulate, or that they had the energy to answer at the early hour. In hindsight I felt like the annoying little brother that the big kids were kindly tolerating and I appreciated their patience.

And for the sake of the nerds in the audience, the bike I was pared with was the 2014 Revino 1.A.Superemo.Fastguy (for lack of knowledge regarding what I was actually aboard.) All I know for certain was that it was speedy, light, all Di 2ed out and well out of my price range, but while we were together, I gave her my best, which in the big picture is still ever rarely good enough; 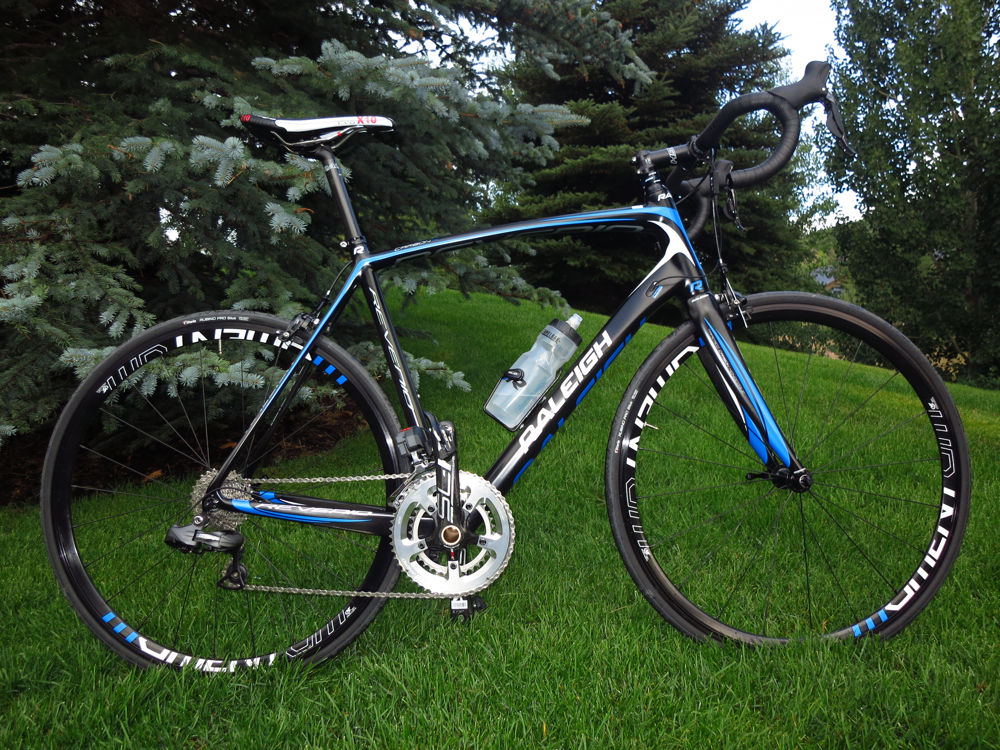 After returning to home base, the call was to get cleaned up, take on a load of food and eventually find the energy to go on a mountain bike ride.

Last year I cheated and took the lift to the top. This year I promised myself that since I now have a general idea of the lay of the land, I would ride to the top. Still reeling from the early wake up call and ascending at elevation gave me ample opportunity to have a come-to-Jesus meeting with myself regarding just why I do this. After a long hard look in the proverbial mirror, I came up with no more answers than what I started with, but self reflection aside, the views were pretty spectacular; 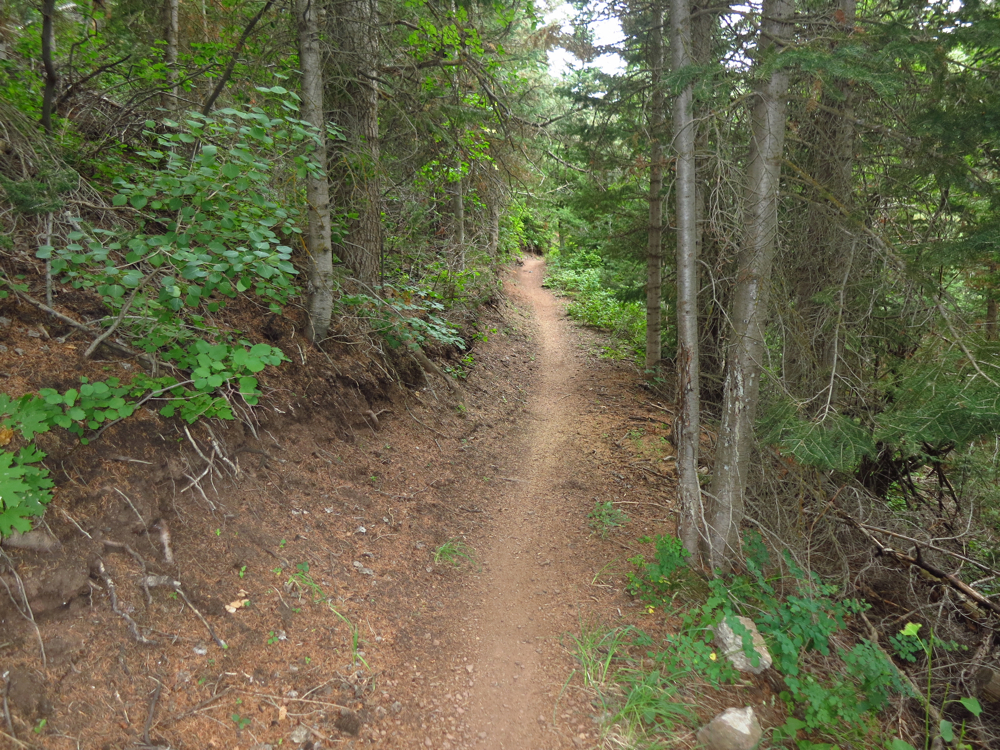 Nap time was creeping up on me, and I still had to get my suit pressed for that evening’s gala dinner event at the Regency hotel. For those who are unaware, the Regency has a very strict “no people like me allowed” policy, so there was no way I was going to miss my chance at looking like the beautiful people and not being forced to take the service elevator and back door to gain entrance into their realm.

The highlight of the evening was the introduction of the 2013 Raleigh/Clement cyclocrosscycling team, featuring projected slides of both this past season’s as well as individual highlights; 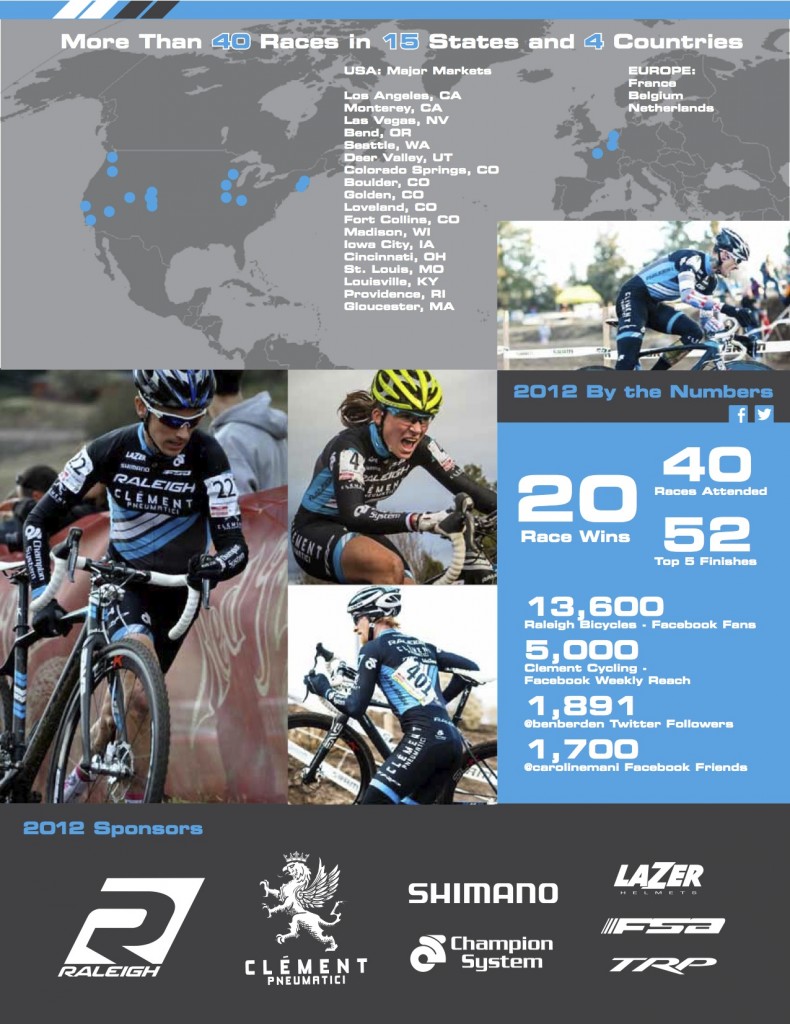 Here is evidence that I put down my salad fork, entrée fork, and $15.00 cocktail long enough to snap a photo of Craig ‘Shiny’ Etheridge’s introduction; 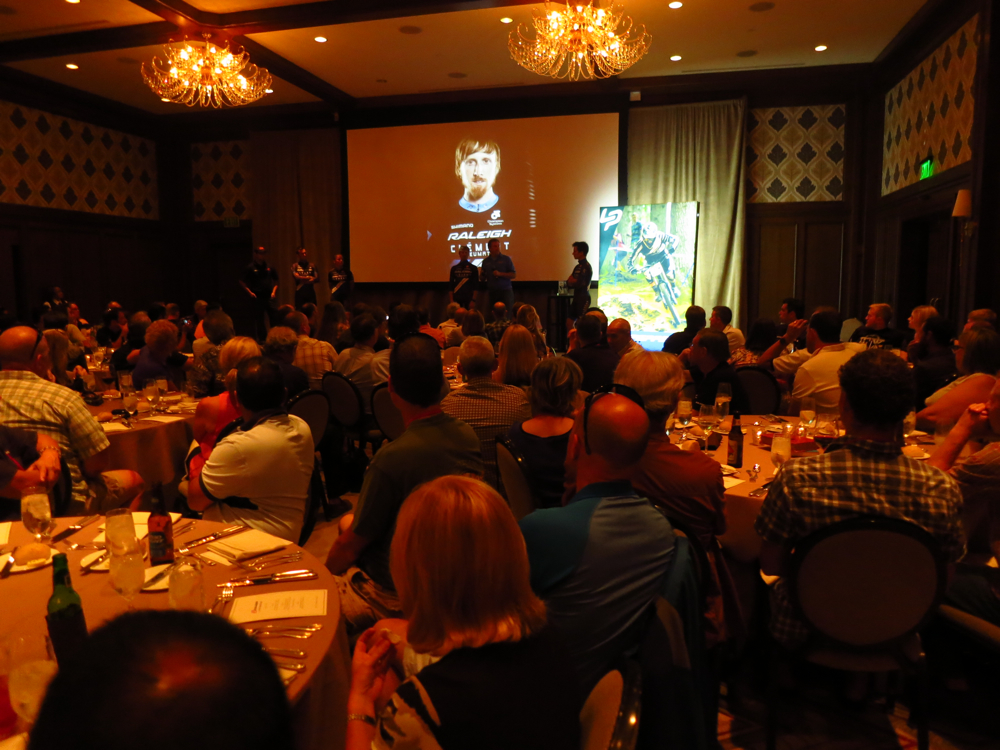 It was getting late and I felt inclined to do some actual work the next day, so once again, we all wrapped up the evening with a long slow stumble back to our respective corners, followed by canned beers and bouts of bullshitting.

Which from my particular corner, the name of this event should possibly be changed to.

Come back bright and early on Wednesday and we’ll conclude with the recap from the Raleigh Bicycle’ 2013 Dealer Camp in Park City Utah.

Luckily for all of us, but most especially the health of our reading comprehension, if the babies have their way, I will have received at least another two hours of sleep between now and then.

No doubt, the fumes will be running on fumes.

4 Responses to “Running on fumes and loving every minute of it.”