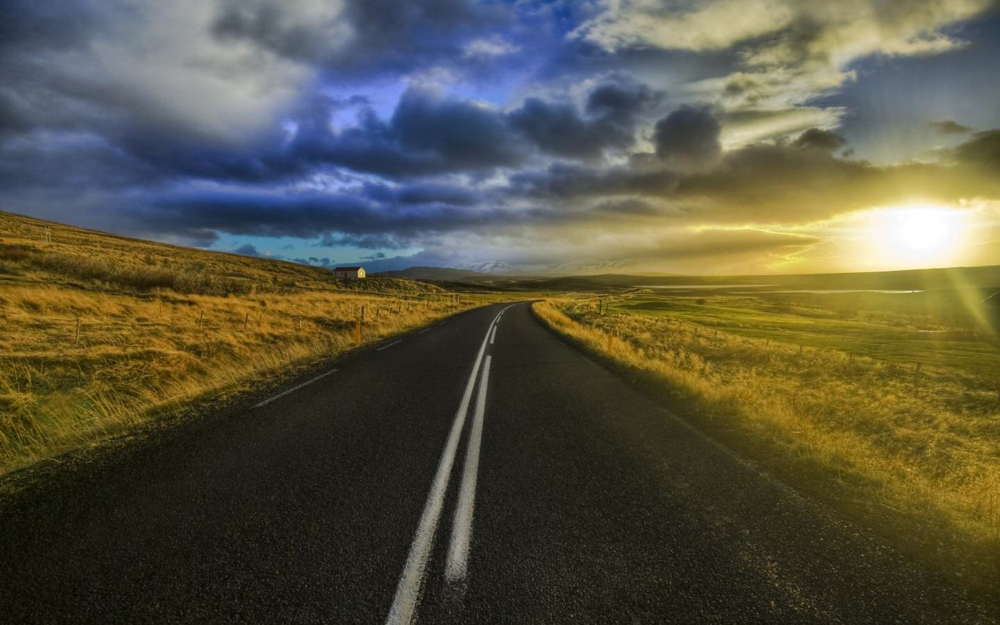 Not to be confused for Letters From The Road.

And I haven’t exactly been on the road, literally but rather figuratively.

That is to say the world hasn’t stopped for me to get off this past week, so I’m going to have to rely on my creative wizardry to cobble together some semblance of a post. You’re welcome if it works, I apologize in advance if it doesn’t.

No doubt one or two of you have been on pins and needles with concern regarding the status of my relationship with Gina.

I’m sad to say that she never made contact with me again which can either mean she’s in a coma, or her office burned down, taking all of her computer devices with it.

However just as I was mourning the loss of a friendship that never was, I was contacted by Kourtney, and I began feeling human again;

How do you become the most interesting man in any room?

Amaze your audience with mind-blowing worldly trivia from the new book, “How to Drink Snake Blood in Vietnam.”

Captivate crowds with 101 fascinating facts, exciting adventures and intriguing anecdotes, such as how to survive a shark attack, etiquette for nude beaches, how to say “cheers” in any language, how to eat deep-fried tarantula, and the best red-light districts in the world.

From essential tips and tricks to entertaining stories, “How to Drink Snake Blood in Vietnam” is the ultimate collection of badass wisdom no man should leave home without.

I’d love to send you a copy for review. Any interest?

I simply replied with “WHAT IF I’M ALREADY THE MOST INTERESTING MAN IN ANY ROOM?” She responded by saying she’d be impressed.

And this ladies and gentlemen is but a tiny example of why any day of the week, being a professional blogger beats the crap out of being either an astronaut, stuntman, or professional basketball player.

Or all three at the same time.

Naturally, I will update the Black Market readership as our friendship develops; 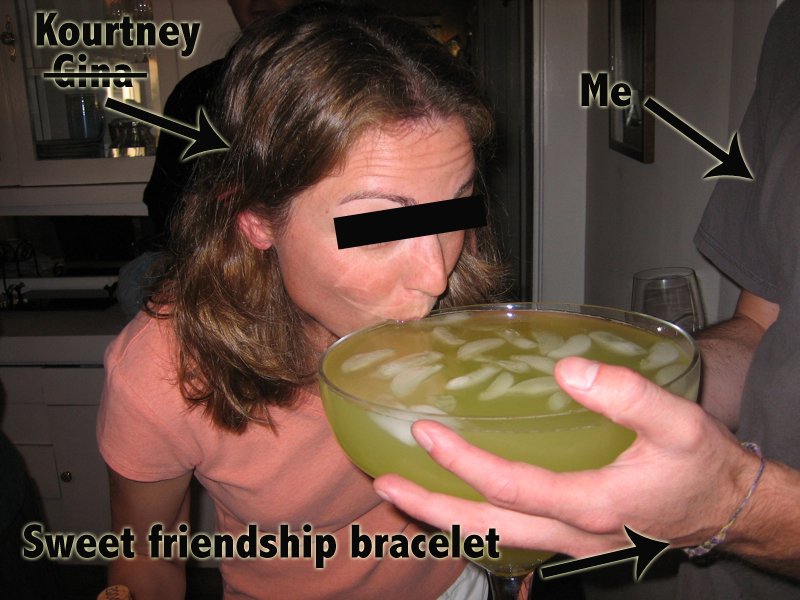 Apropos to this to only a degree, CD from Ralpha Performance Wear And Pretty Boy Modeling Club Clothier and I occasionally get into various forms of bickering about this and that. Recently he posed a question to me which I had already addressed on that same day on this here webonerlog. Naturally I took offense asking ‘you don’t even bother looking at my website any longer, do you?‘

I think that’s how it went… Or maybe that was a conversation I had with someone else.

“You know why I don’t have time to work with bike bloggers? Because I’m too god damned busy dialing it in like this in the real world. 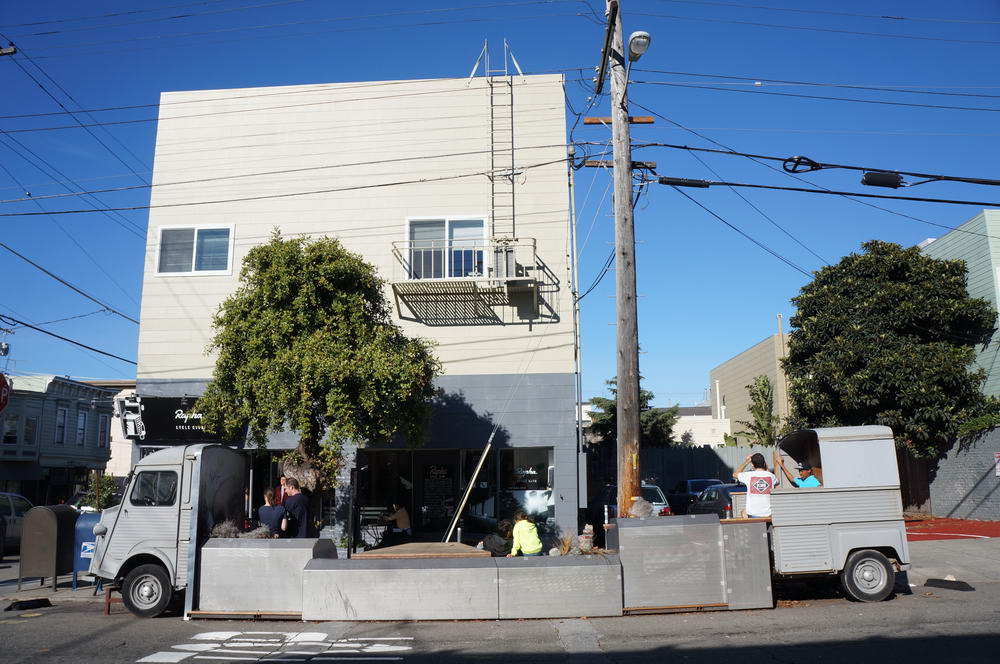 Say what you will about Ralpha, but I do appreciate them making an effort on San Francisco’s behalf, because without small gestures like this, it would just simply be what once was a lovely city, but is now overrun with thugs, bum poo, and trash (both in the literal form, and the big money, arrogant techie form.)

Any effort to beautify, and develop community (in any neighborhood/city, but specifically San Francisco, based on my current proximity) is something I’m all for and I’m happy that the legions of people bellyaching about the loss of parking spaces to The City’s various parklets once again didn’t get their way; 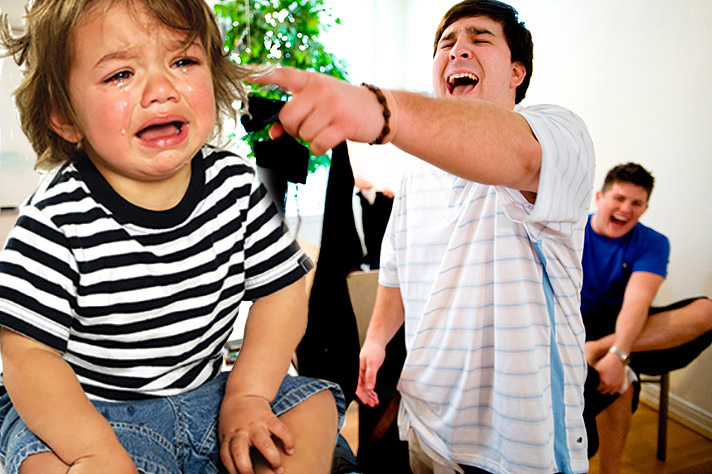 In news of bicycles, and criminals, and saying ‘that guy got fuuuuuuuuccccked up‘, it was just on Monday when the story broke about a bad guy trying to get away, (somewhat ironically, just down the street from Sacramento’s ‘The Bicycle Business’);

Of course the perp didn’t stand a chance against Croc wearing Ponytail guy; 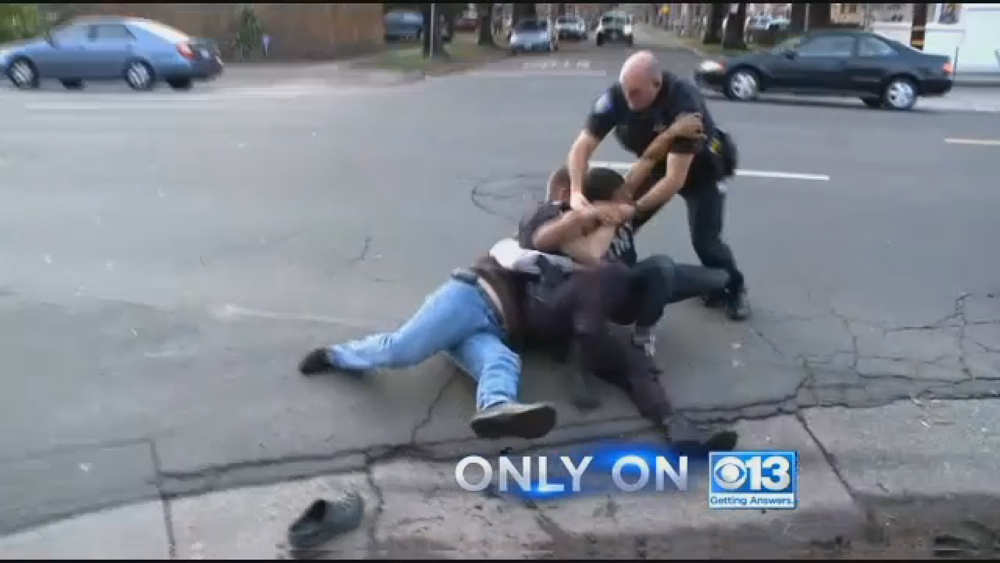 Observers were heard to say that it was like watching slam dancing at a gardener’s convention. 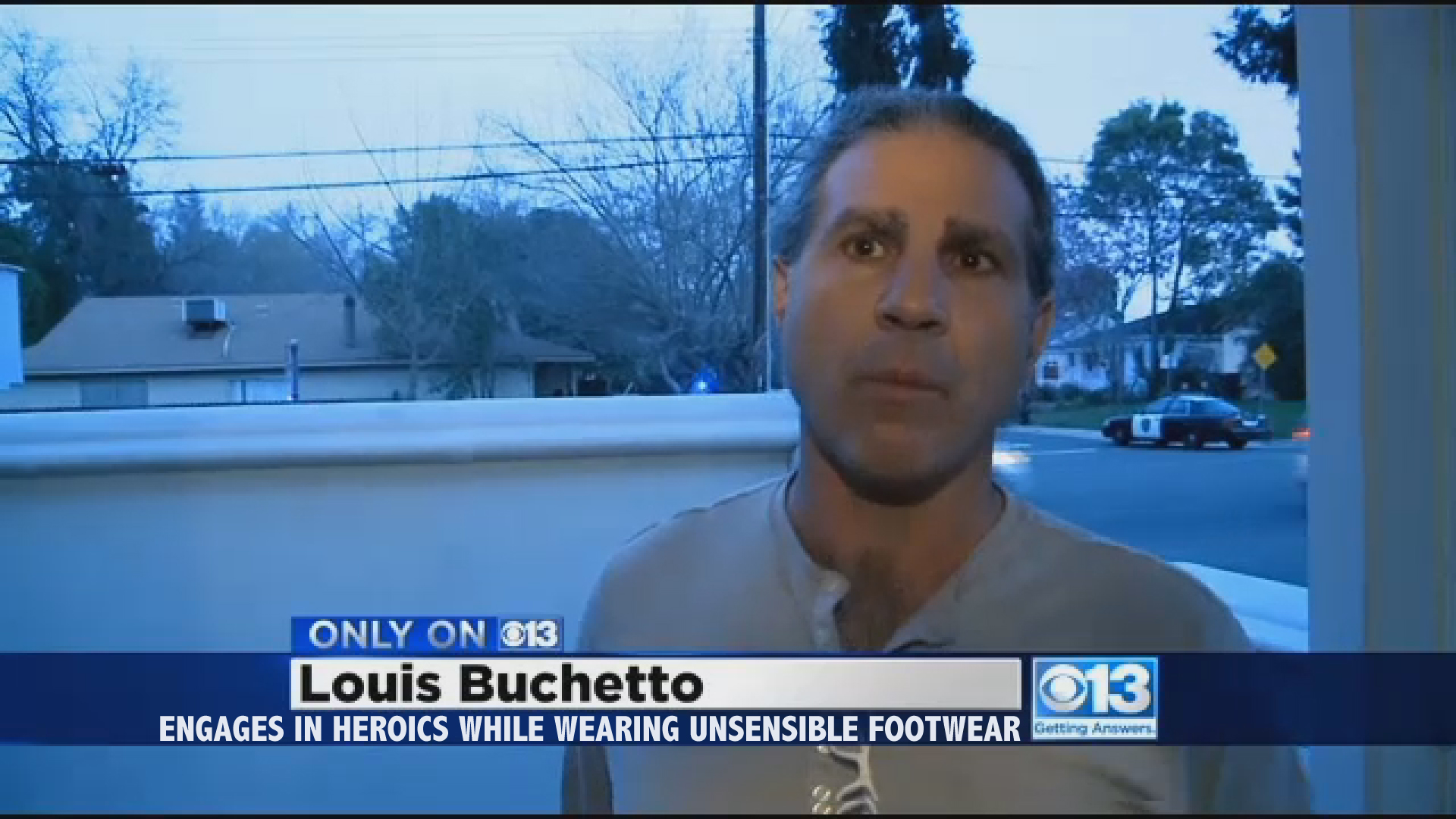 I enjoy watching flying tackles, would-be bike thieves getting a beat down, and middle-aged guys setting down their acoustic guitars or leaving their ceramics studios long enough to get into the mix, so to C.W.P.T.G and the Sacramento police, I thank you.

And it is with that, that I close today’s note from the road, with a loving, appreciative and completely illegible signature;