In just the bat of an eye (ball), we’ve gone from the tennis kind, to head kind to the kind you fall down because of.

What a well rounded environment we have here.

First up, in news of stretchy pants, I noted previously that Will from Scum City had just put the finishing touches on their new kits and was waiting to pull the trigger on the order window. Apparently the trigger has finally been pulled;

this is my official “hey can you put this on yer blarg?” email. I opened the pre-order today (friday). I’m sending you this after you had already posted in hopes to get this on there for Monday (the 10th). 1 because I haven’t gotten the design finalized with Podiumwear and hopefully they don’t say it’s “offensive” or something dumb like that. And 2 because you already posted on AHTBM today. SO, if the design is rejected by said company, it will move to Voler (hopefully that won’t happen but check out their sizing as well). You might notice the hat image is not shown yet either cause ya know we’re just not done with it yet. Y’all should just believe me though cause it’s gonna be sweet and made by Hammerbone; 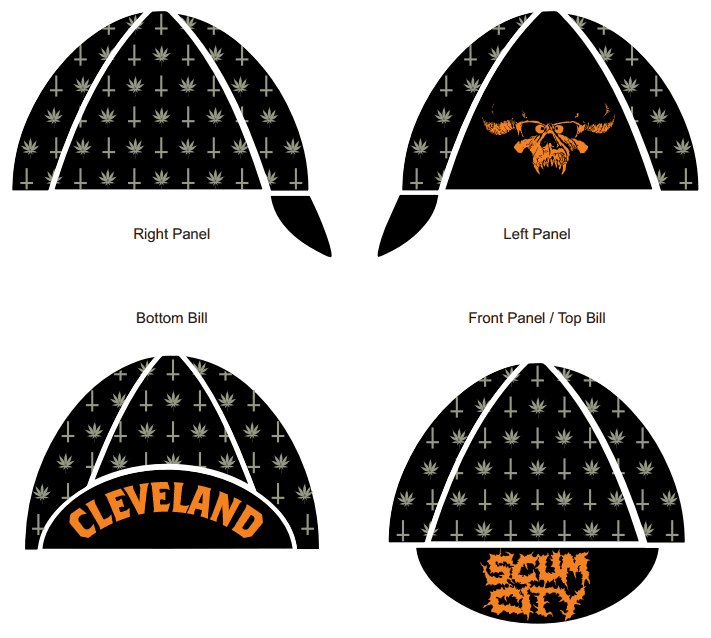 ALSO LADIES: 5$ OFF PER ITEM (except hats) 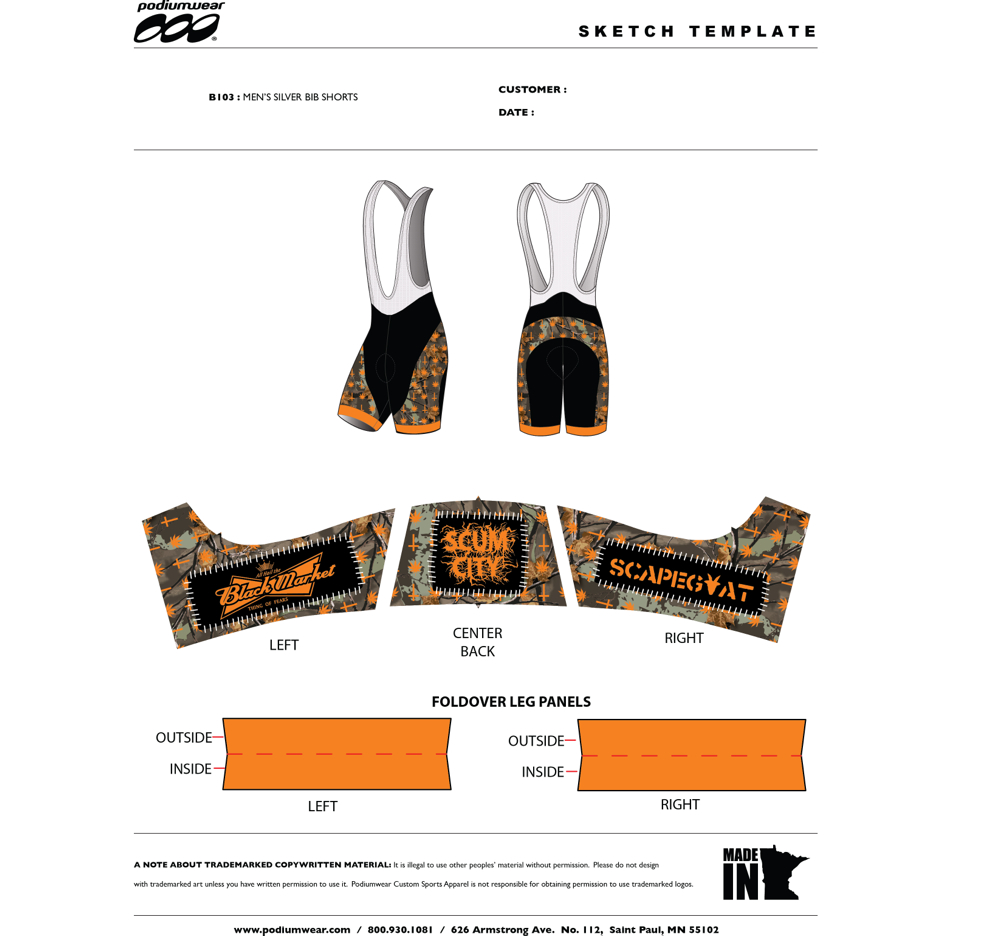 p.s. Podiumwear production takes 3-6 weeks, then I will ship it.

If you wanna get in on a little slice of Midwest scumbaggery, there you go.

And while we’re on the topic of stretchy pants, I got an email from Ralph the designer at Voler about seven or eight weeks ago and he asked if I’d like to do a new kit with them. I said yes, and I told him I had no idea what I wanted it to look like, but I gave him a few general thoughts that I guess might could apply to what would be the eventual kit design.

The two concepts that he eventually sent back to me were terrible.

Then I went back to the drawing board and began thinking about an idea Demonika and I had been discussing for a couple of years. I’ve always like the aesthetic of classic wool/team jerseys; 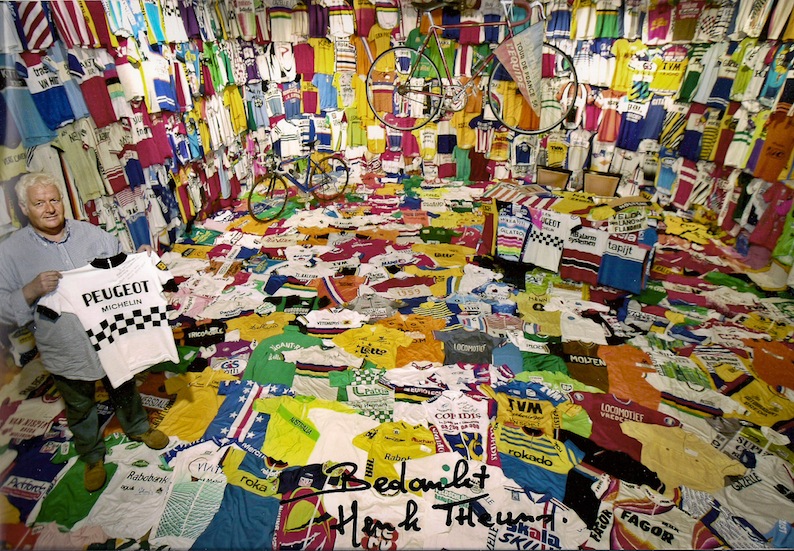 Via.
But I always thought there was a quality to those that could even be slightly refined.

Finally, after a ton of wrangling, and crumpled pieces of paper being tossed near a wastebasket, I think we’ve finally come up with a winner; 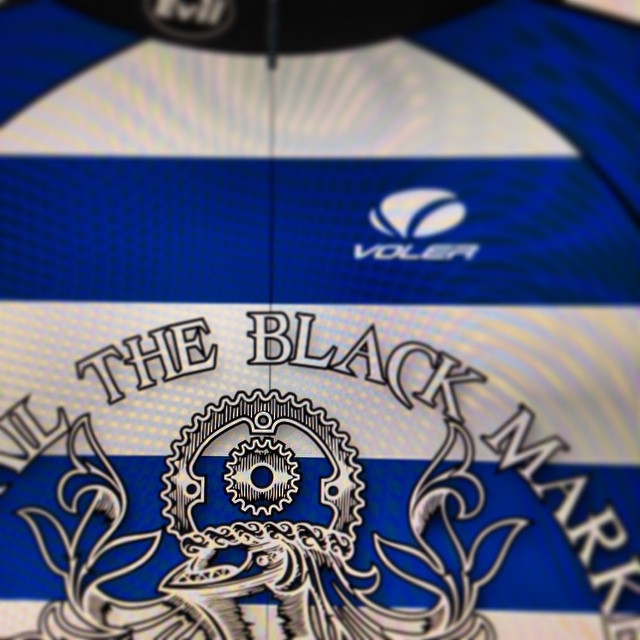 This is the fourth kit I’ve done with Voler, and I’m pretty excited.

Secondly, in addition to, and in conjunction with that, I’m attempting to swing a huge hat trick and simultaneously pull off a related feat with Raleigh Bicycles.

Believe me when I say that 2014 is gonna be All Hail The Black Market’s biggest success or most dismal failure.

Then on top of all of those things, Robert from Blue Collar has finally after like, fifteen years gotten the albatross that was Big Steve P’s Galaxy station wagon out of his garage and now finally has a place to put his tools. So not only is he building Blue Collar bikes with a ferocity previously unseen; 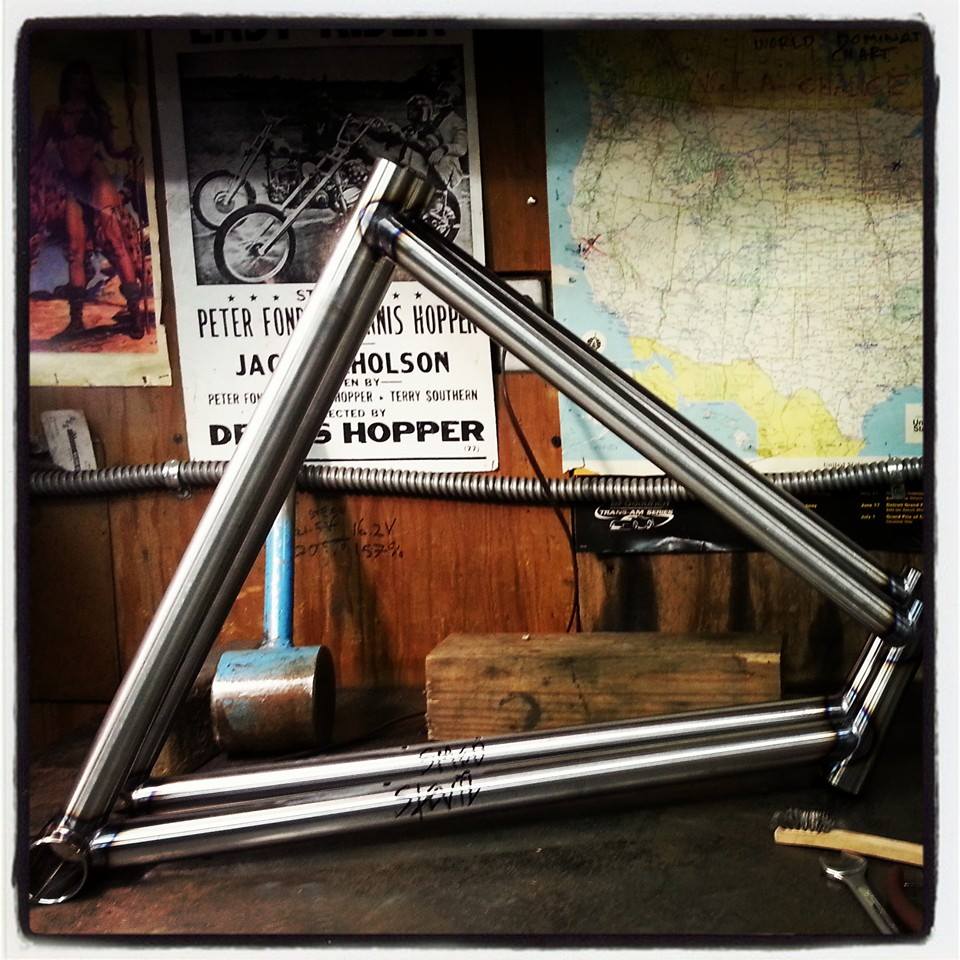 -but even Blue Collar has a new jersey design coming down the pipes.

Finally, in association with Blue Collar, and all things fast orange, Castelli and I have plotted one of the most ridiculous collaborations in the history of their brand with the imminent release of a stretchy edition of the Amigo coverall; 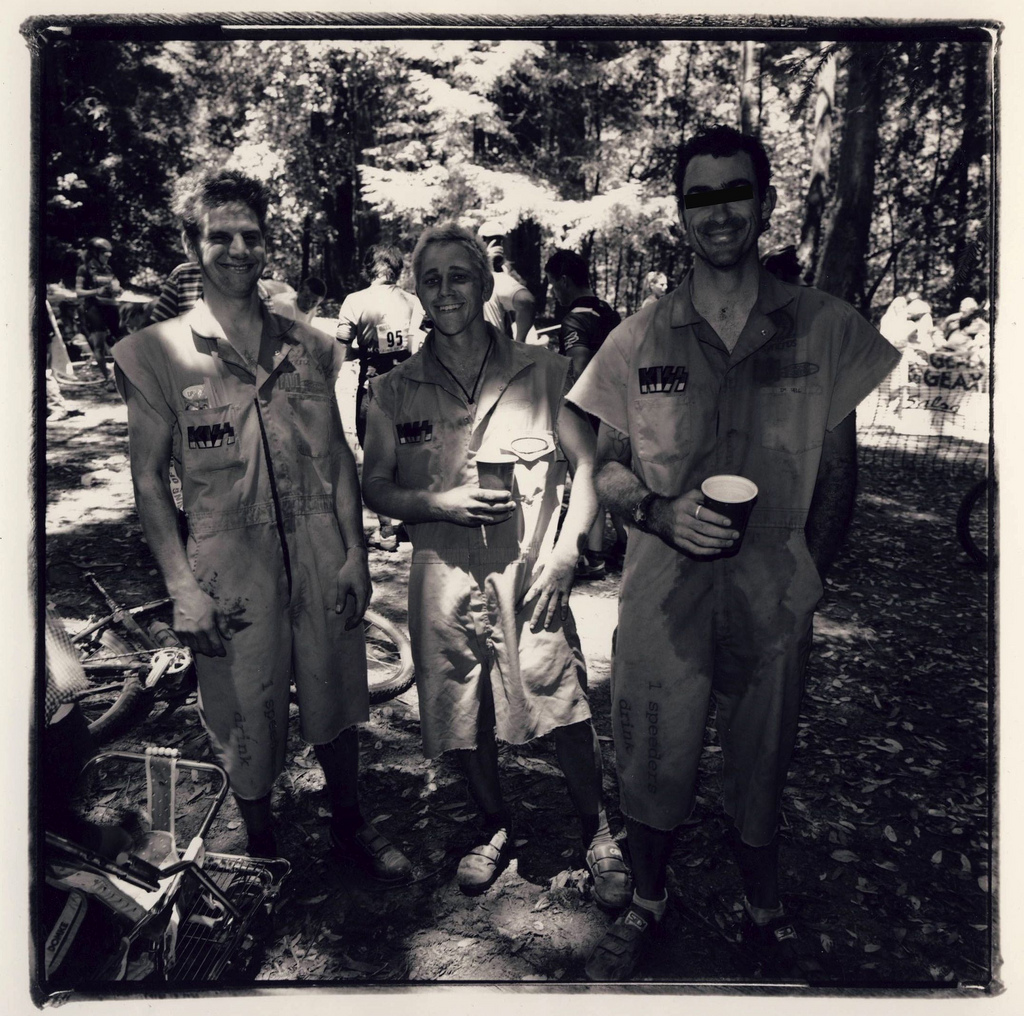 Pee/beer/sweat stains will be included.

Clearly these are all very exciting developments which I will assuredly elaborate upon as they continue to evolve.

Then, looping back to the photo of the frames Robert’s building, I came across this teaser just yesterday; 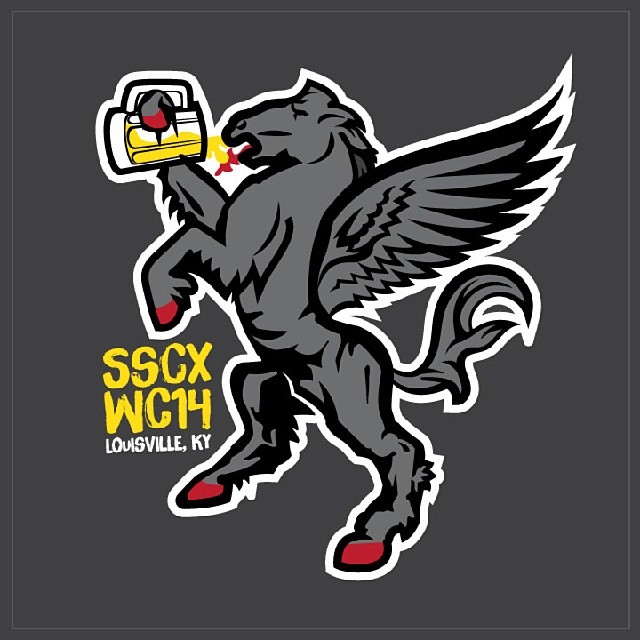 SSCXWC organizer Matt said that he and the other movers and shakers behind next year’s shit show were meeting yesterday and that he’d give me first crack at what they discussed.

At posting time I’d still heard no word from Matt or any of his co-conspirators on the matter.

Which could potentially mean that they realized just what they’d agreed to undertake and all headed for the hills.

It might even be safe to say that because of this sudden realization and the amount of work they have before them, they too were tripping balls.