On Friday, we had more than our fair share of bologna here on the site, as I had amassed a bit of a wide collection of fodder for our consideration. Continuing on down that road, I have a wee bit more to dole out.

Firstly, it’s no secret that in just three day’s time, Superissimo, Ritte Van Vlaanderingham, and Paul Component Engineering and I will be hosting our annual debacle in the desert with the ever fun-ish Underbike Industry Mixer®; As for this flyer, here we go again, again.

Though I made a different one to make up for it; Thankfully, Lanolin got back from Eurobike just in time to put together a short video teaser for your consideration;

While I certainly appreciate his technological wizardry, I couldn’t help but notice he made a slight error in the credits;

This year is actually the 6th annual, (or the 7th, if you count the first party we held back in 1998… Or was in 1997?), but I reckon that Spencer might have gotten confused on account of being jet lagged, or perhaps even having been so full of party at one of the six himself, that he completely lost track of it.

Anyway, in response to an assortment of queries regarding whether or not one would need an invite for entrance, I will again declare that one does not. Just arrive in your finest red and black finery, and be ready to throw down.

And while we’re on the topic of at least one of my party planning compatriots, Paul Component Engineering has been profoundly busy getting an array of new goods prepared for the show, which as far as I know, will be debuting here on this bike blog douchebag (same diff) site before anywhere else in the whole world. (Maybe. I don’t pay attention to bike stuff on the internet, so I can’t say that for certain.); 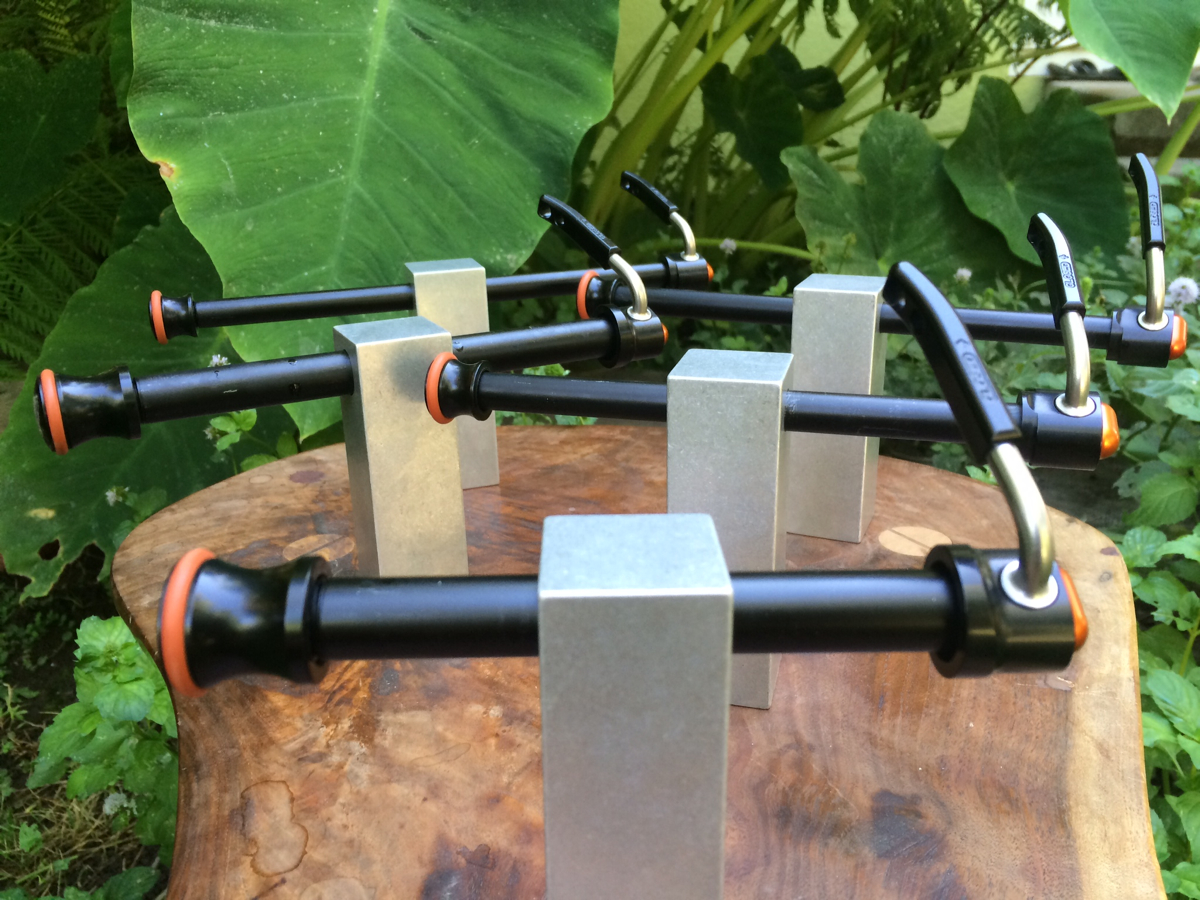 I can only imagine what that other thing is gonna be but I suspect it will be a thing that can be used to fix a bike, open a beer, put out a fire, and safely scoop up spiders to be released outside.

In news of people with nice hair, Joseph Trent Parkin has been hitting it pretty hard over the last year with his ‘Fishing With Joe’ series. In one of the newest, he interviews the legendary, Wick ‘The Dude’ Wickster;

Though I have to take strong exception with their perspective of Europe having no good music.

Unless some political upheaval has occurred recently that I’m not aware of, that’s separated Scandinavia from the EU, there is good music there a’plenty. Or at least there used to be.

Come on Joseph Trent Parkin (H.N.H.), I expect more from you, and you can expect one swift punch in the breadbox for your oversight.

Then from Gypsy the Punk we got a glaring example of ‘Do Not Try This At Home’;

But why would you want to do any of that when you could be using it to manipulate fluid dynamics?

Who does that guy think he is? Some kind of low rent Michael Anthony?: 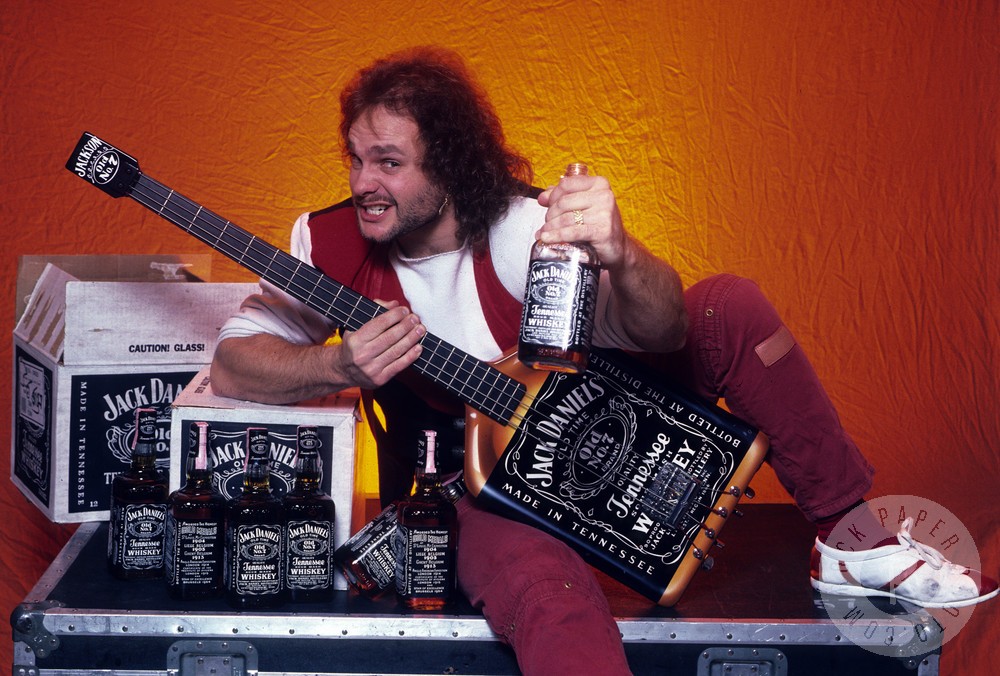 All I see is a Mumford and Sons fan who throws garbage on the ground taking themselves out of the gene pool, which I’m totally cool with.

And speaking of Gypsy, from Steve I received a revision of an image he sent me last week;

Heavy post on Wednesday. Totally with you. Thought you could use a pick-me-up. Sometimes it’s the small things what make you feel better.

Finally in closing, I’ll part with another cringe-worthy image of a clown; 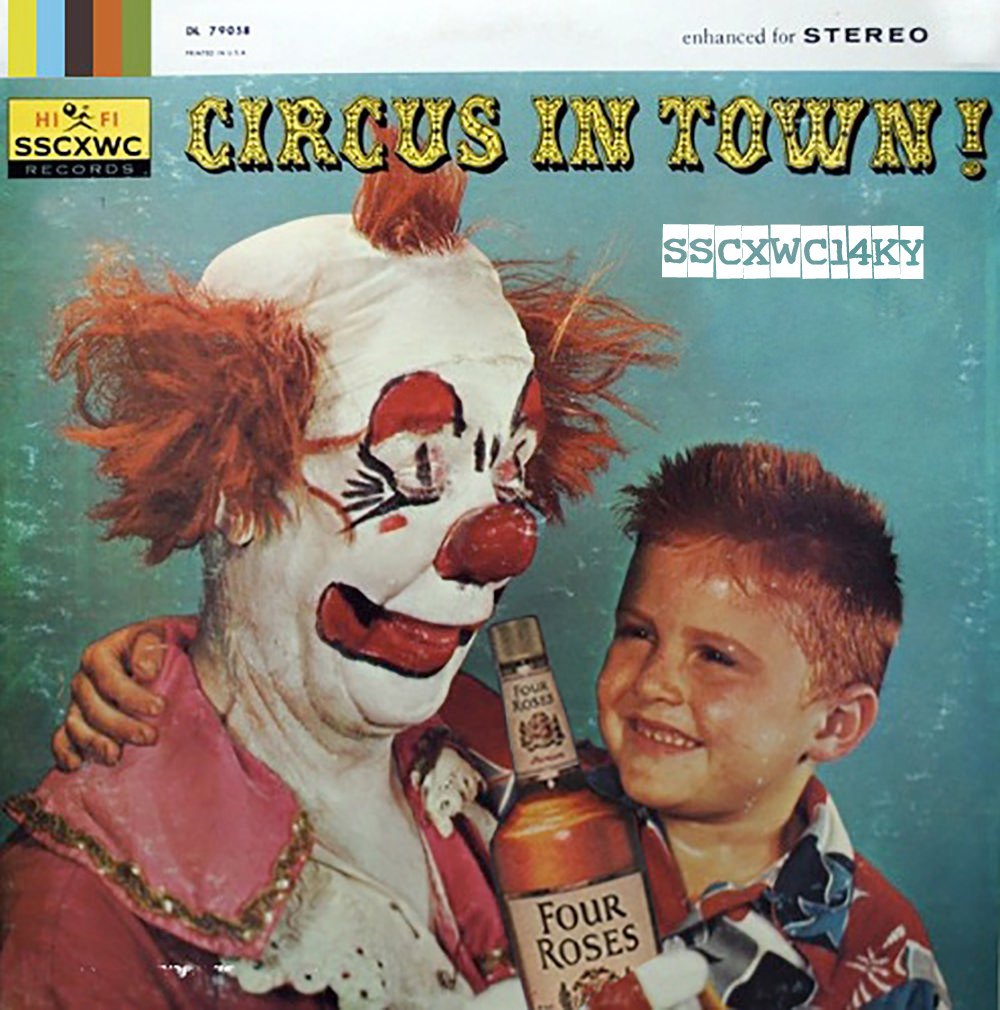 This time however, it arrived in the form of promotional visuals for the upcoming SSCXWC.

When it rains it pours, but you just have to supply your own chair, and a clown beating stick is optional.

4 Responses to “Here comes the deluge.”