It was a big night on Saturday so forgive me if I come un-glued, or ramble on a bit.

One of the final recollections of my night was wandering though Amoeba Records on Haight Street, late in the evening, with two hundred dollars worth of vinyl tucked safely under my arm, and now we’re here; Hey, so as we stand at the head of Monday, the world now has reigning king and queen of the one-speeded cyclocrossingness, neither of which I’m pretty sure is this guy; 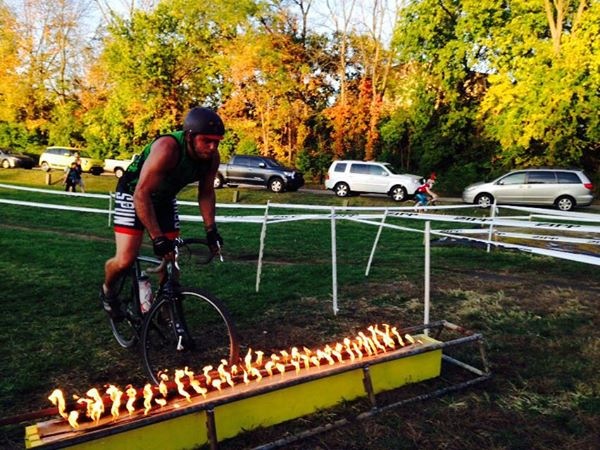 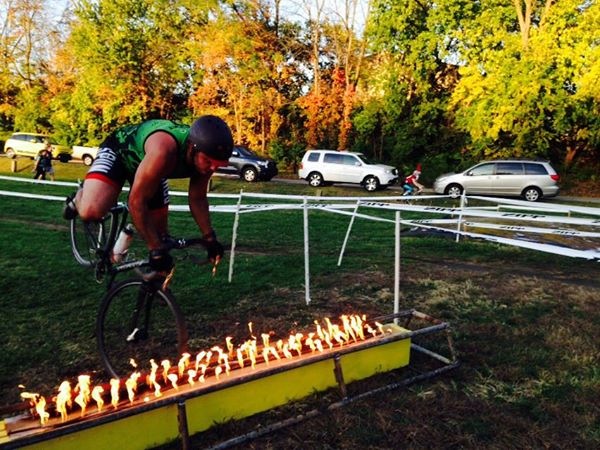 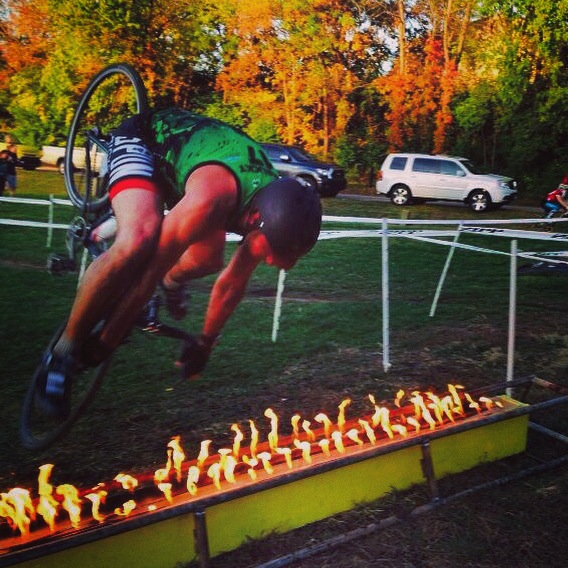 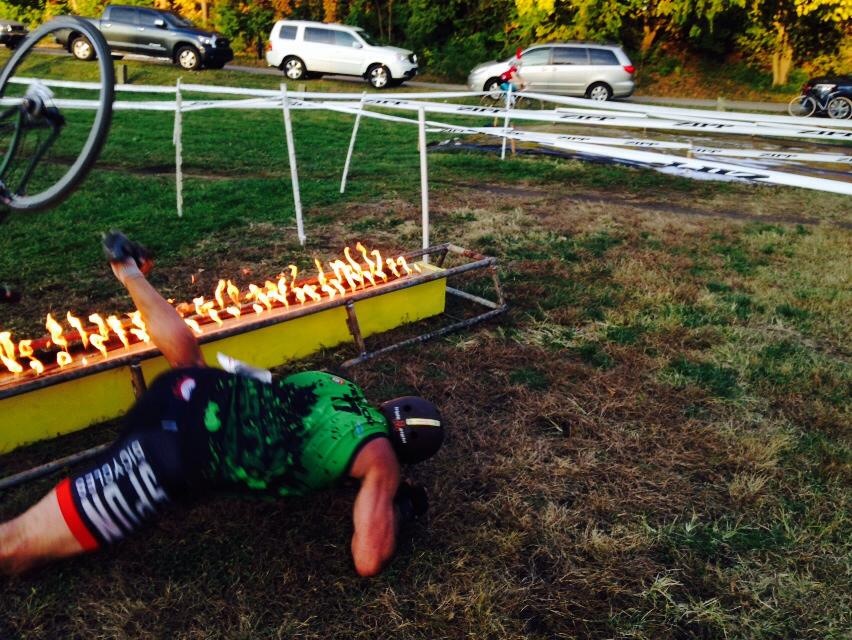 Photo series credit, Debbie Baker.
Naturally, as soon as I received these in the mail from SPUN Cycles, I did my due diligence; 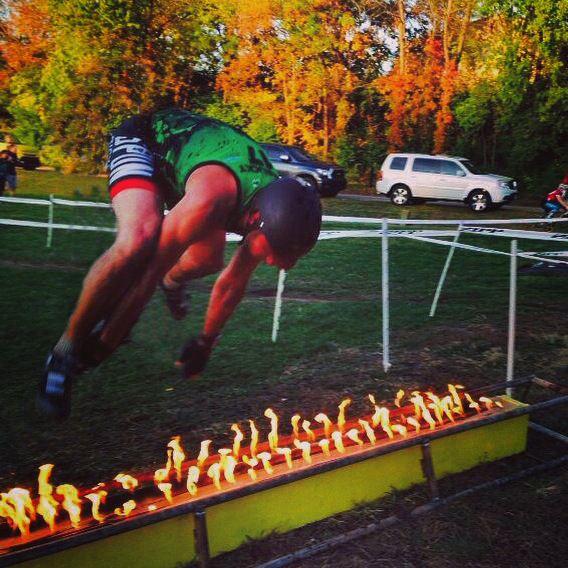 Because my OCD has absolutely taken over; 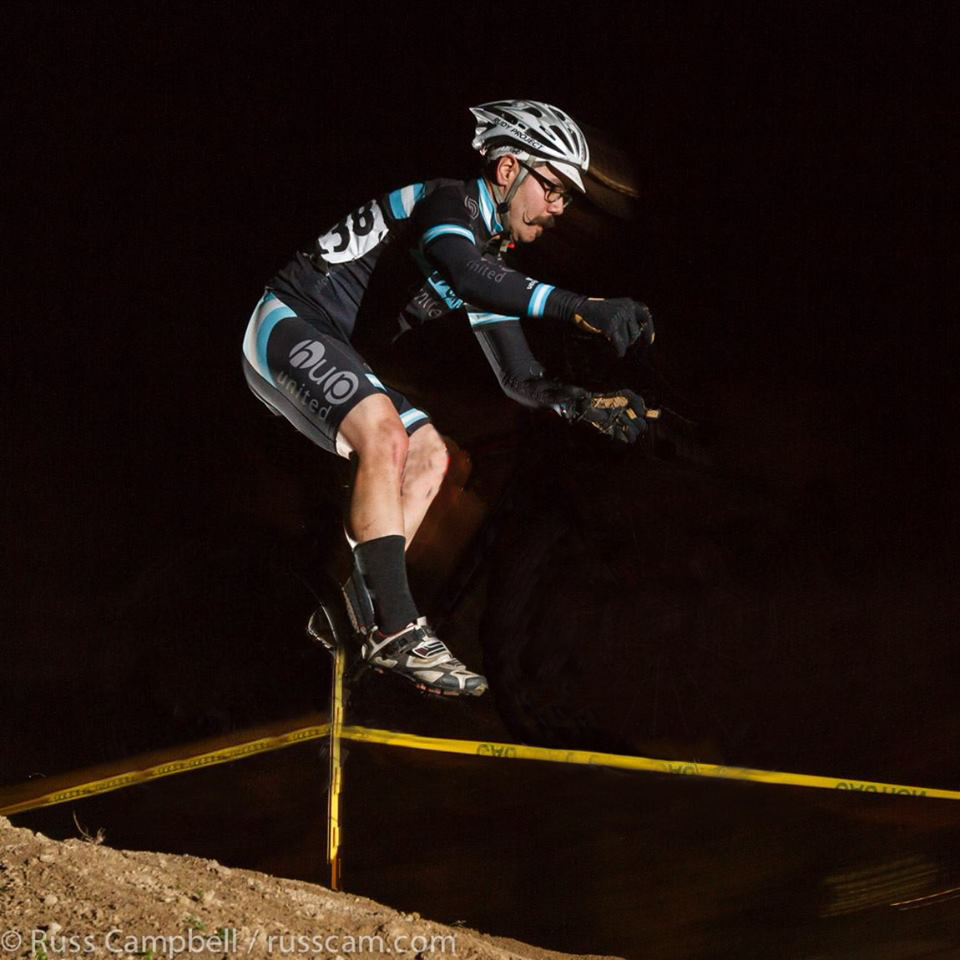 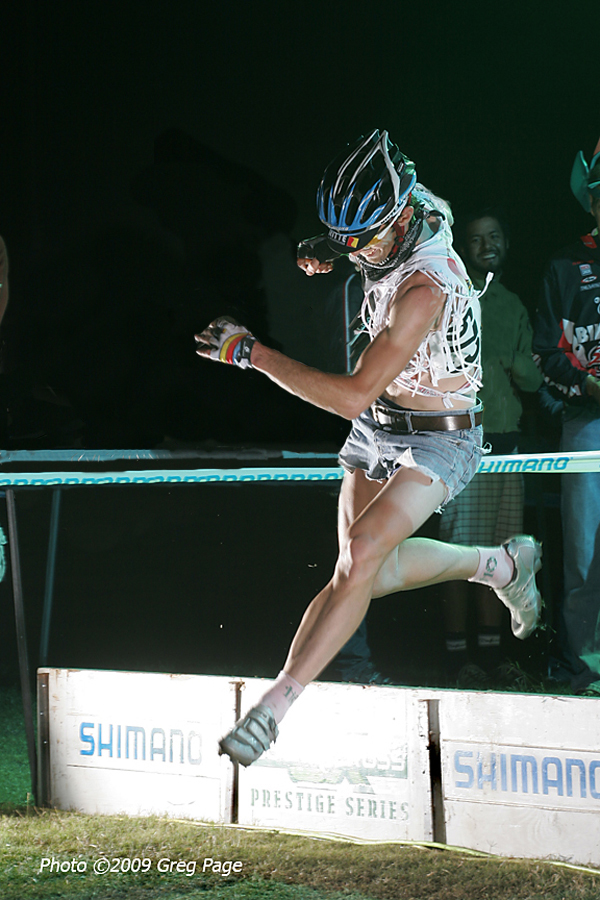 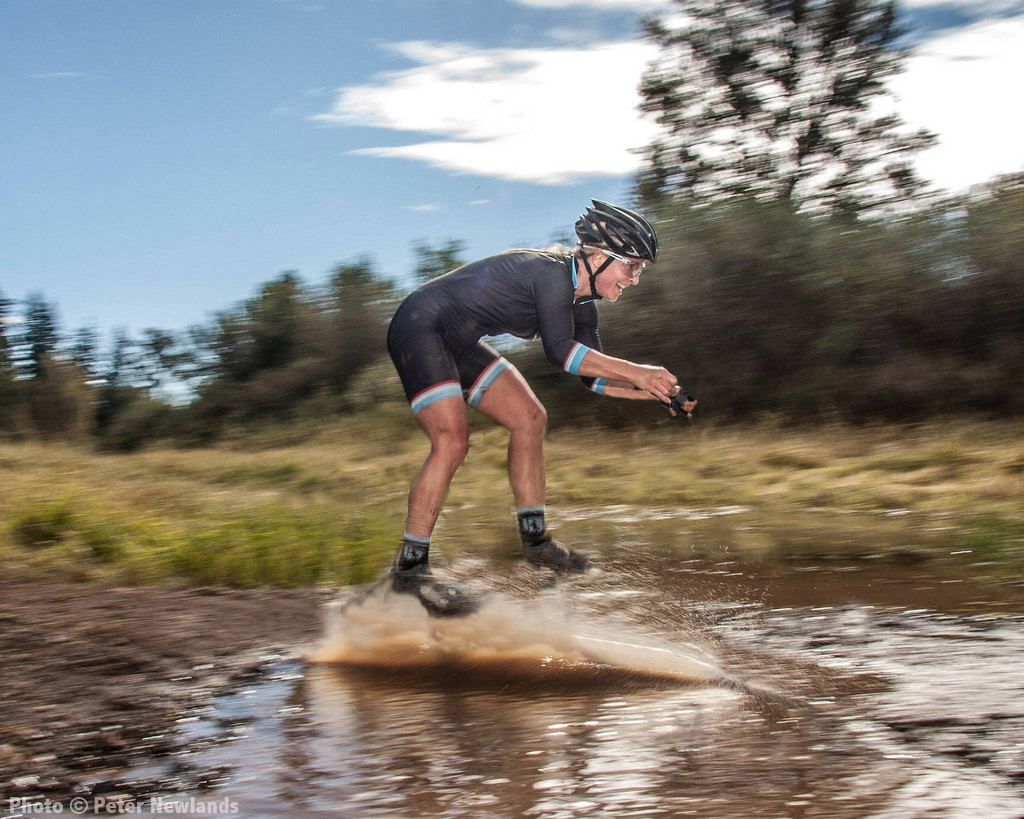 Certainly among the number of photos that I’ve seen taken over the course of the weekend, this has to be among my favorites; 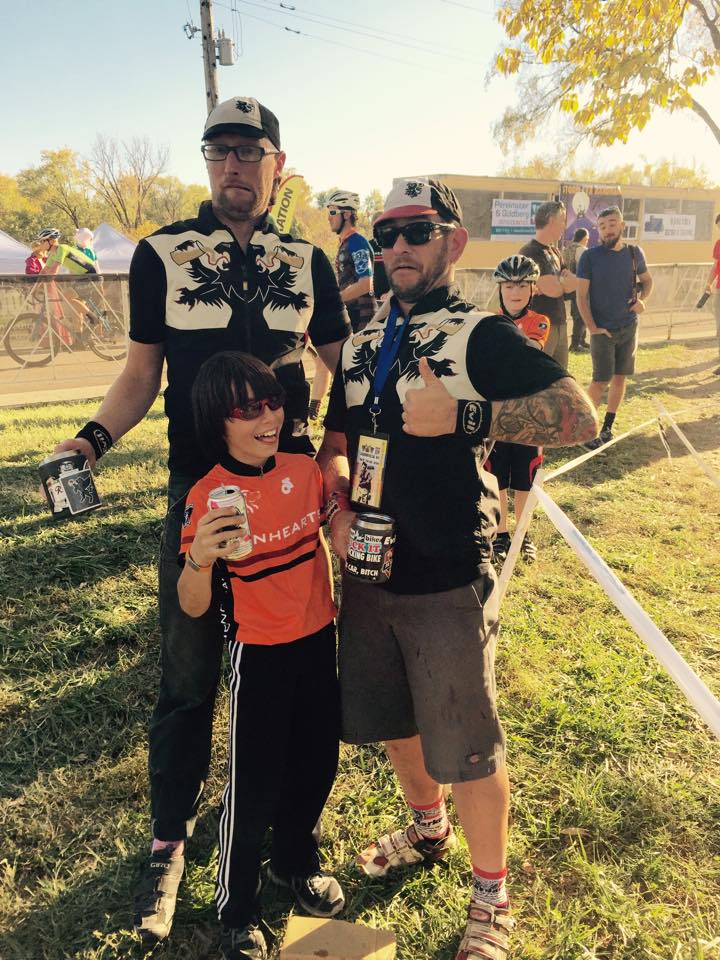 Anyway, when the dust finally settled, the king is Adam Craig, (again) and the queen, Homie Meaux Brüno Roy; 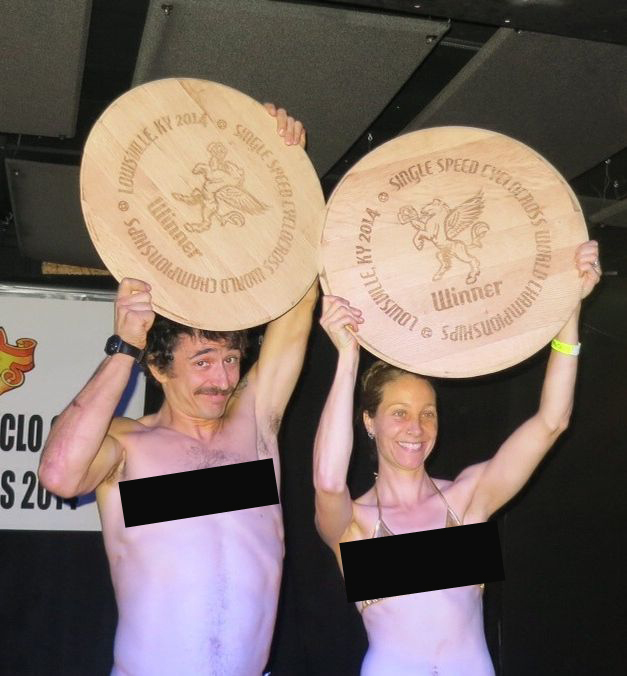 Obviously. As if there were any other contenders.

Not only did I miss out on loving in Louisville, but due to life things, I also missed out on chaos in Chico and the Paul Component Engineering twenty-fifth anniversary ride/party/human sacrifice; 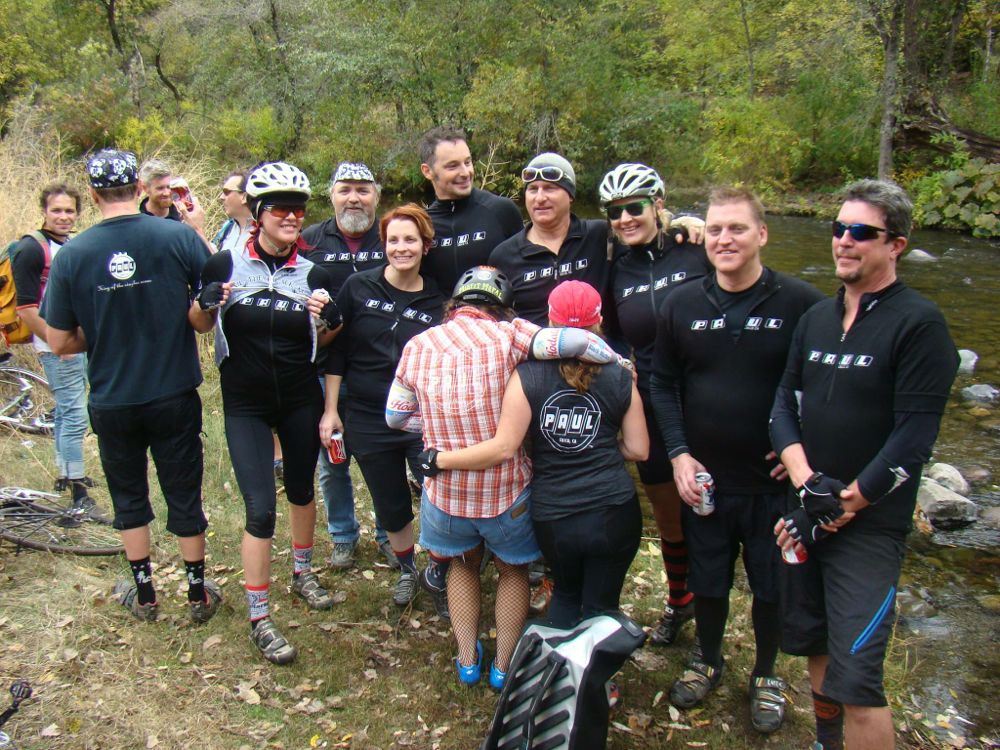 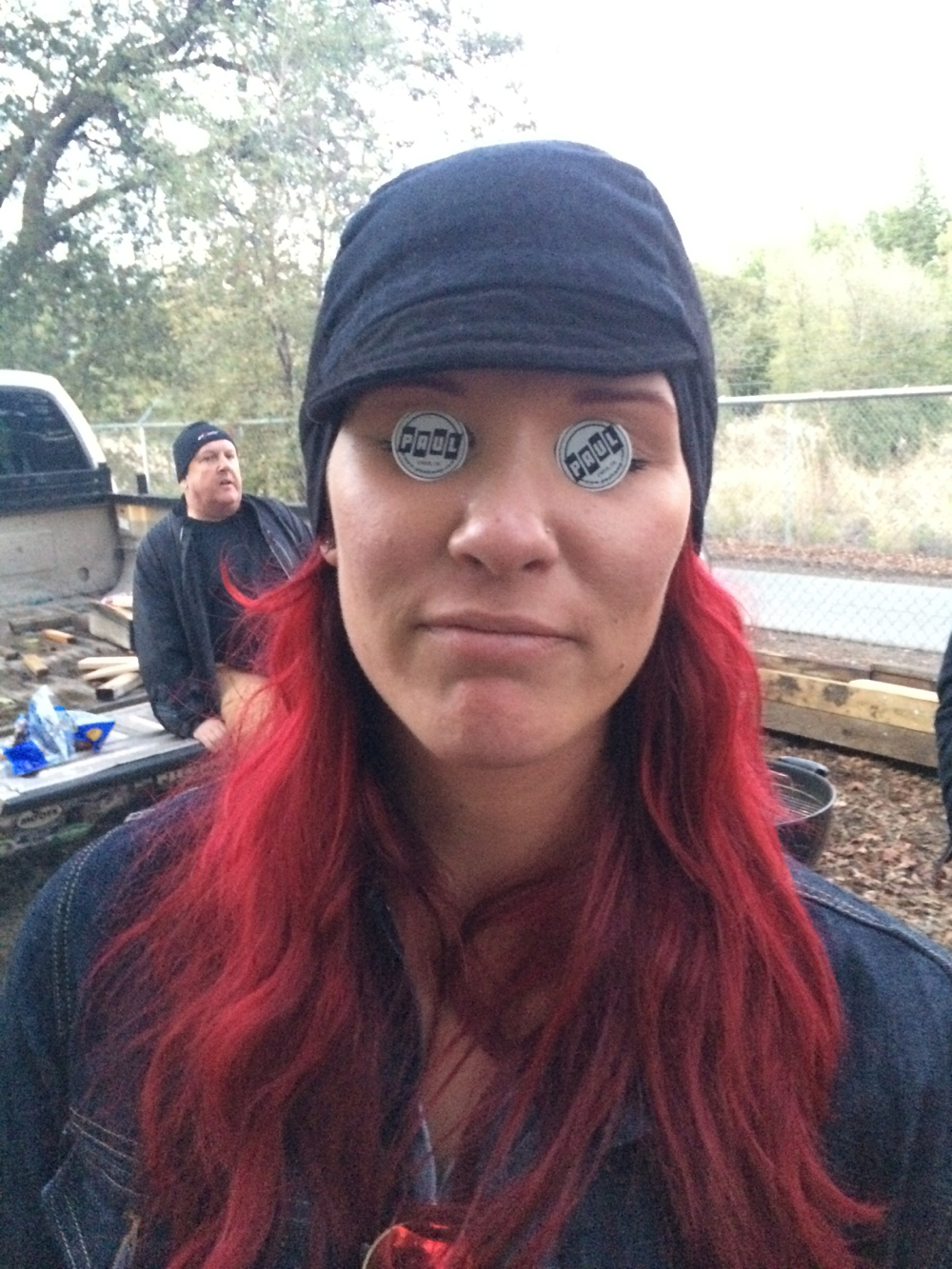 Photos by Mar Gnar.
Twenty five years…. If I’d had a kid the day Paul launched his empire, they’d finally be old enough to take care of me.

For my part, besides getting drunk and buying records and getting bullied around by assorted cosmic forces, I was at least able to make it into San Francisco and bid a proper happy birthday to a couple of my homies. One being the namesake of the Swobo knicker, Mr. JMac, Or ‘Smack’, or ‘Mexican Jay’, or ‘Jay Metallikabagal, and the other being the enigma simply known the world over as Babus; 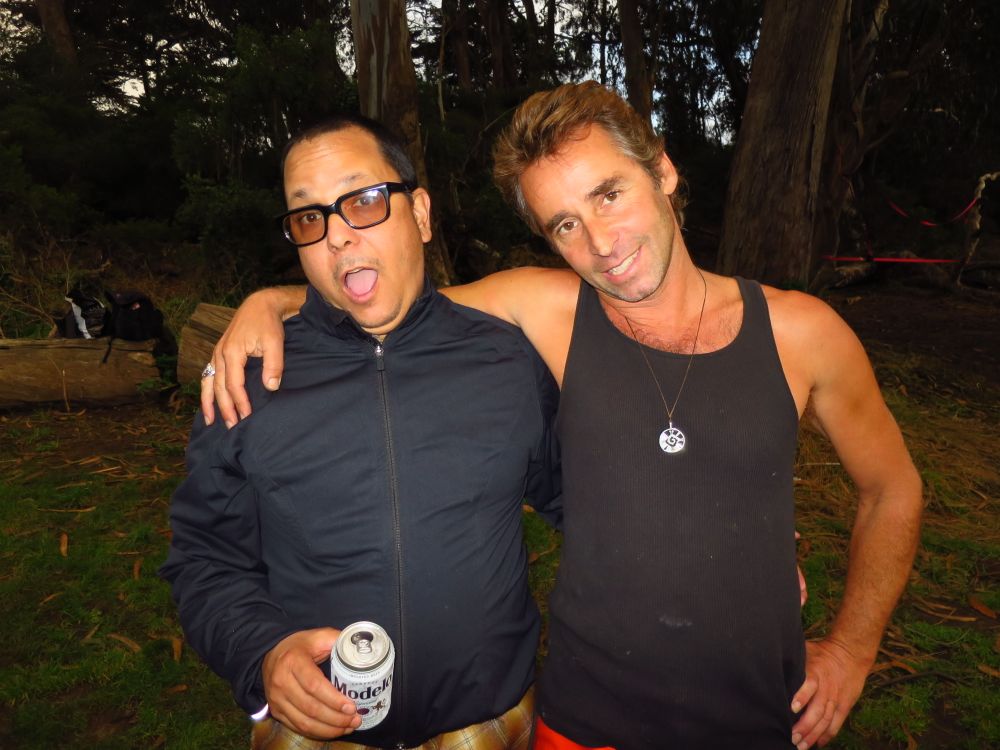 Moving on to other stuff having to do with feeling good despite the years, last week I got an email from John regarding just that very thing;

Just wanted to say thanks for writing this inter web thing you do. I’m entertained and informed with every update and in some ways you’re probably responsible for my attempted return to trying to go fast on a bikecycle. Hadn’t raced in 18, maybe 20 years? But I decided to give that CX thing a whirl.

It ain’t commuting. It kinda hurts. And after completely blowing up in the first lap (while going slow) there was a piece of me that was saying “Fuck this, you can’t breathe, your legs are screaming. Just pull out of this bullshit.” Then I said to myself, “You’re wearing a jersey with the phrase ‘I’d Rather be Forgotten than Remembered for Giving In’ printed across the back. Dig deep and fuckin’ GO!” 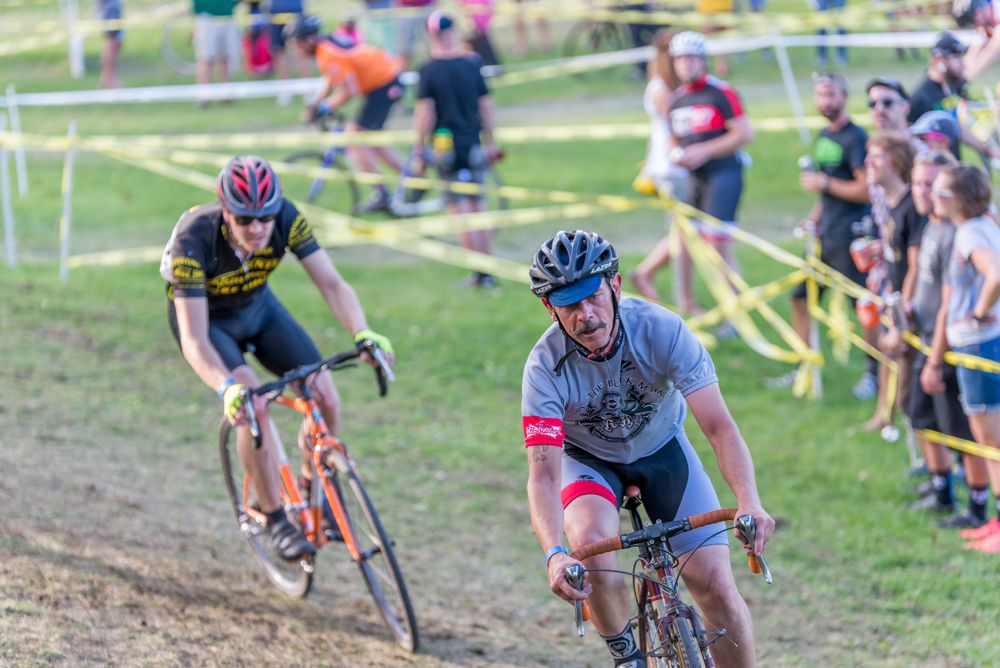 Photo by Jay Loo.
And so I did. Thanks for the inspiration man. Got my wind under control, and kept going. Almost puked in the last lap. Had a blast. Gonna do it again for sure.
Charging my way to 80th place (out of 95).

80th out of 95…. Like I always say, we’re the upper echelon of mediocrity.

But seriously, I’m proud of John, and likewise I’m proud of all of us for persevering in the face of the desire to quit.

It’s what separates us from the beasts.

Or rather, the beasts who quit, I guess…

Now then- As anyone who has spent any time here at all knows, I’m a big fan of art that doesn’t suck, but unfortunately in closing, from Ben at Swobo we got a heads up about art that most certainly does;

Not sure if you’ve heard the story going around about this woman that thinks it’s ok to go into all the national parks and vandalize rock features because she’s an “artist”.

Her name is Casey Nocket, and there is a petition online now to prosecute her with Federal charges. Something that she is obviously deserving of.

I know you’re up for at least signing it, and if you wanted to share the story on AHTBM in the hopes of drumming up some more support I’d really appreciate it.

This is pure BS. I love the parks system and have been to something like 40 or so national parks over the years. They are set aside for all of us to enjoy in their purity and the last thing I need to see in them is someone’s vandalism; 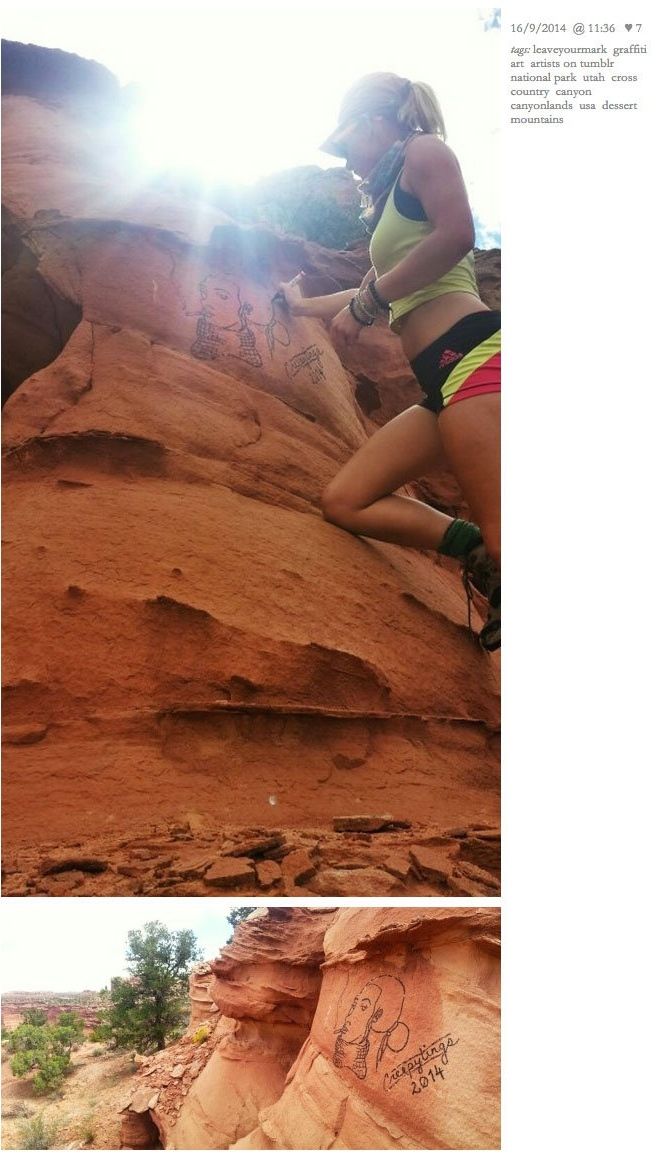 As if they are somehow improving the natural beauty that is already there. If Casey were truly an artist she would know that this is completely inappropriate. Either get into photography as a medium and take a picture, or go the landscape supply place and buy yourself a damn rock to paint.

Grateful for any help spreading the word and let’s try and make this a serious charge and not just a slap on the wrist.

Thanks man. Love you.”

I certainly realize self expression is personal, the quality of which is purely subjective, but her ‘work’ and the motivation behind it makes me want to beat my head on the wall.

Or at the very least, scream at the sky.

9 Responses to “Scream at the sky.”