When this phrase becomes a daily mantra, you know some lifestyle changes should be implemented.

Most recently these words came blasting through my brain meat upon my arrival to Pizza Una Napoletana and Sunday’s Pizza Bike Show Extravaganza; This time the declaration was made due to the fact that I neglected to bring my camera, which when you are a bike blogger douchebag (same diff), is akin to a gun fighter arriving to battle with a banana in their holster.

Luckily I had my phone which takes photos about as good as a banana does, so I made the best of a mediocre situation.

We rolled out at 9:00 sharpish, and took a slow roll across town on a crisp, but sunny San Francisco morning to Trouble Coffee, where we mixed and mingled. From there we crossed the street for a bit of goofing around at the shop of Cameron ‘The Punk-Ass Kid’ Falconer; 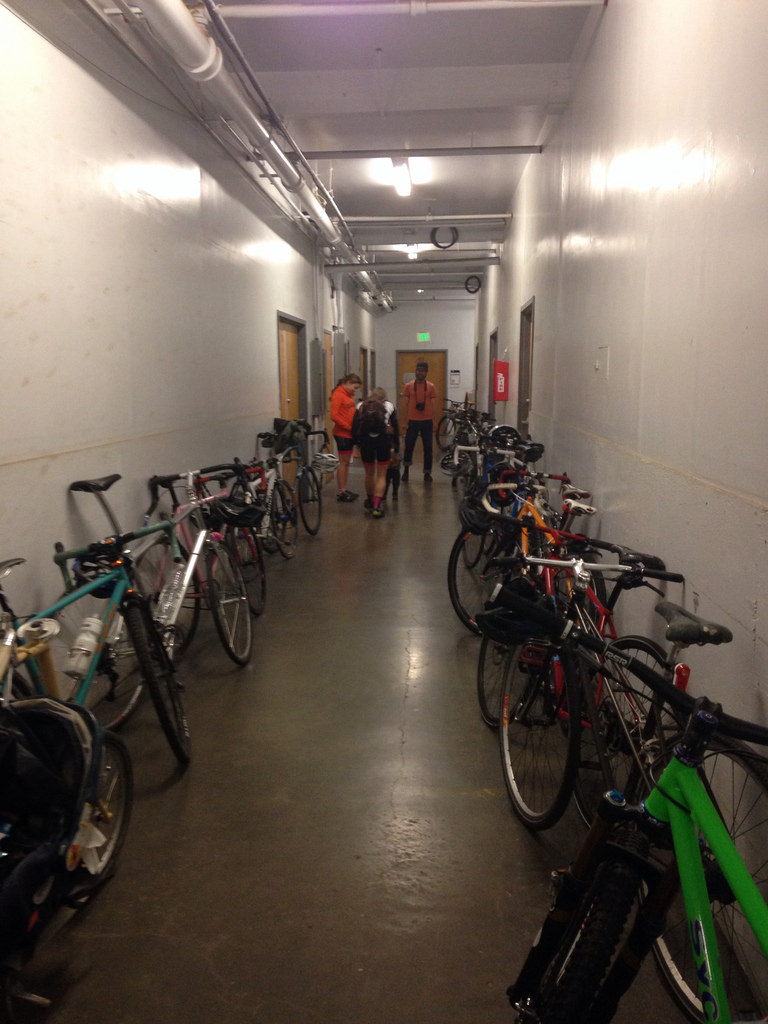 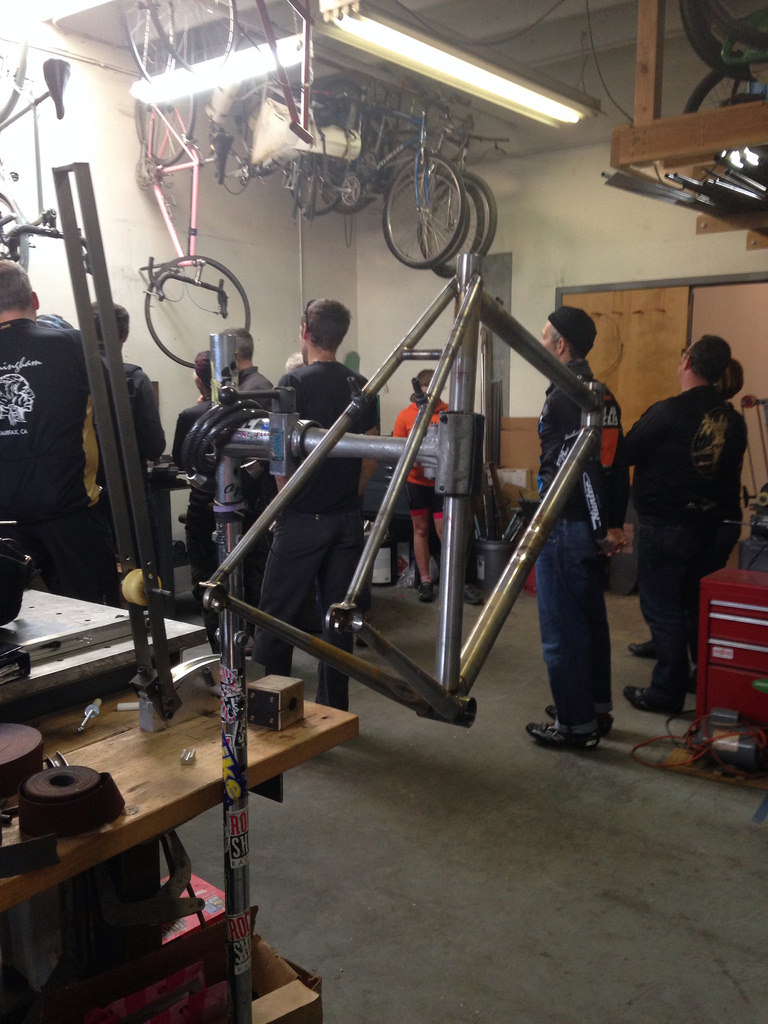 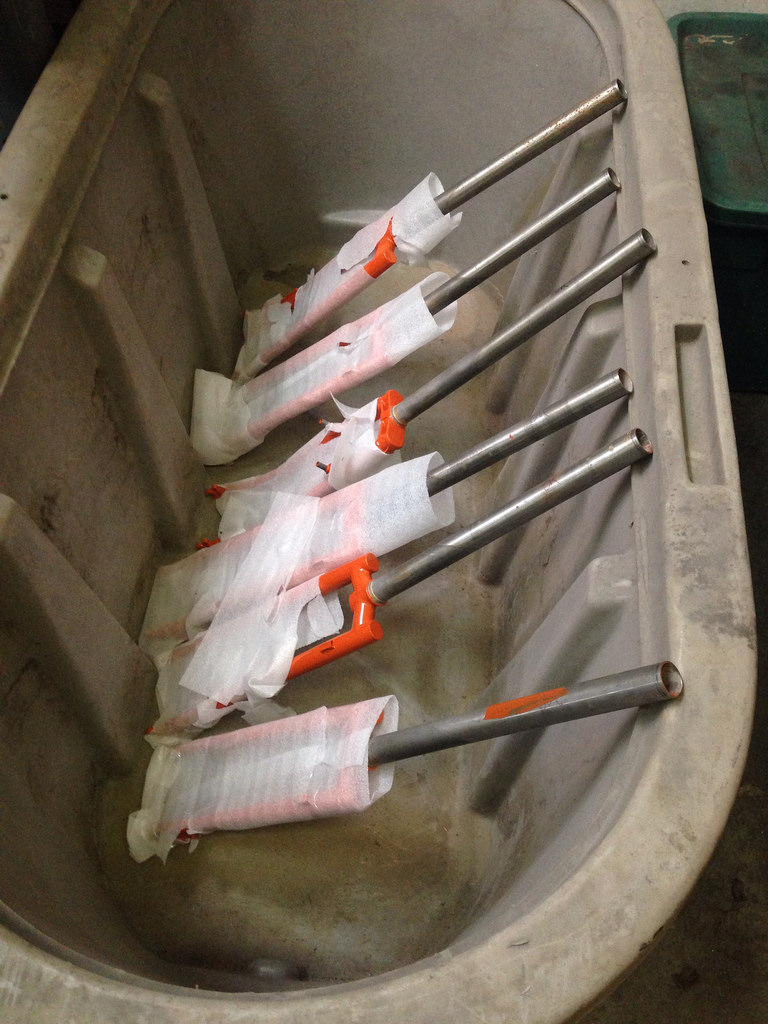 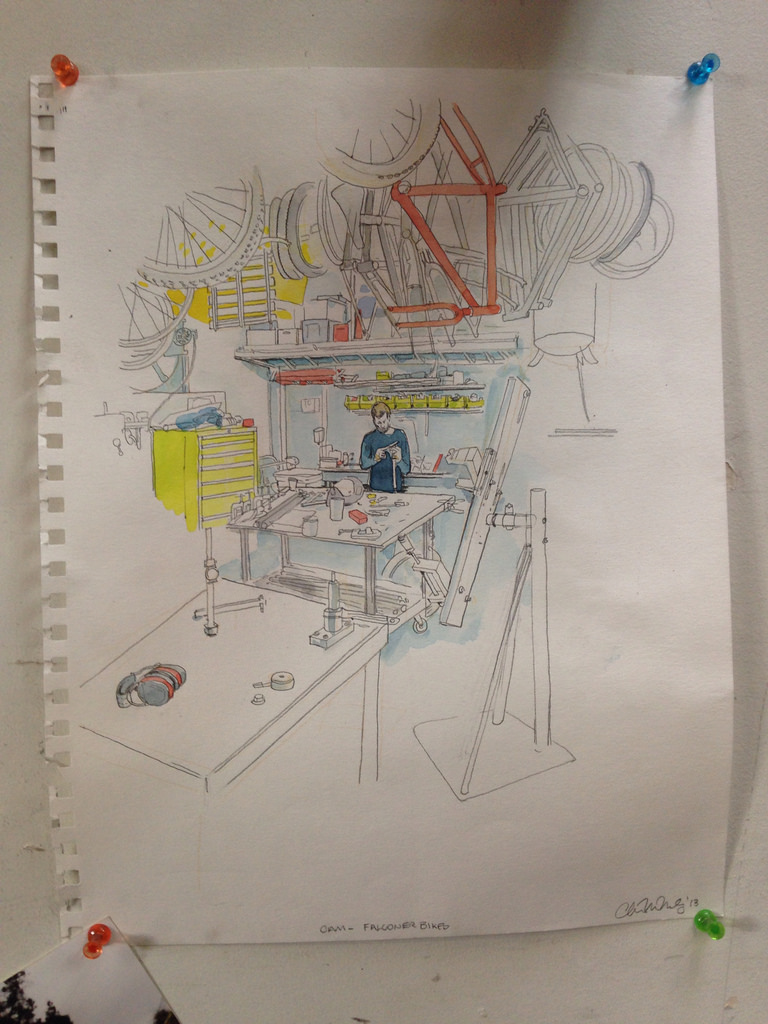 Back out into the street we emerged, and took our leave to get back to Una for food, beer, bikes, beards, and a bevy of slapped hands; 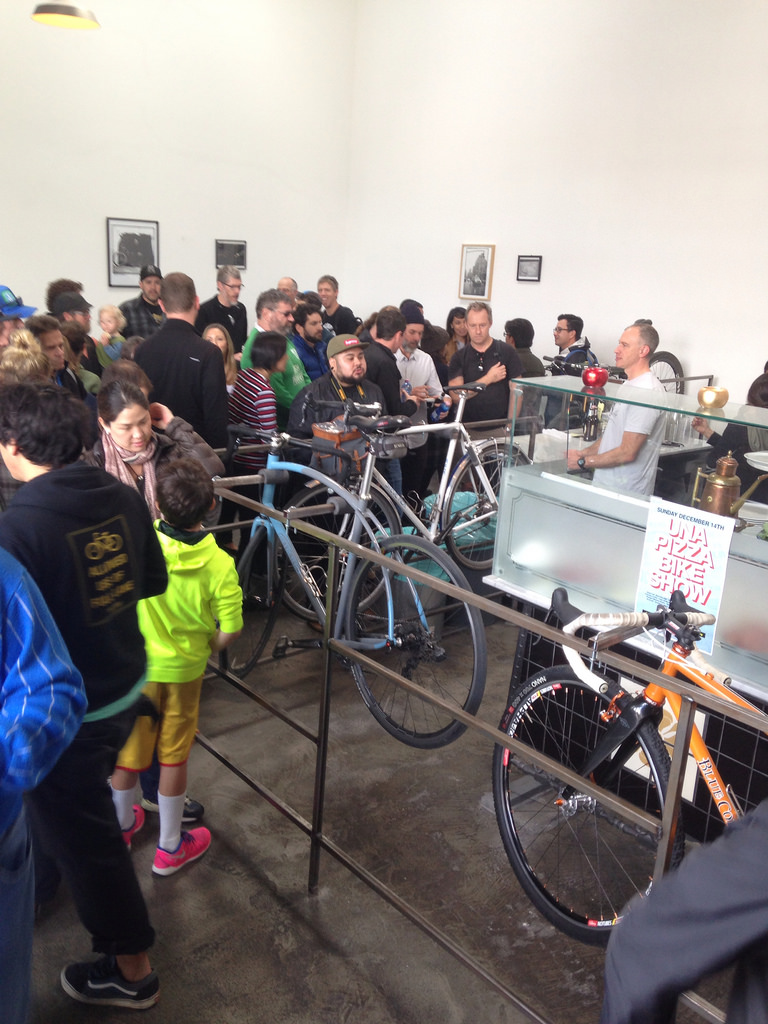 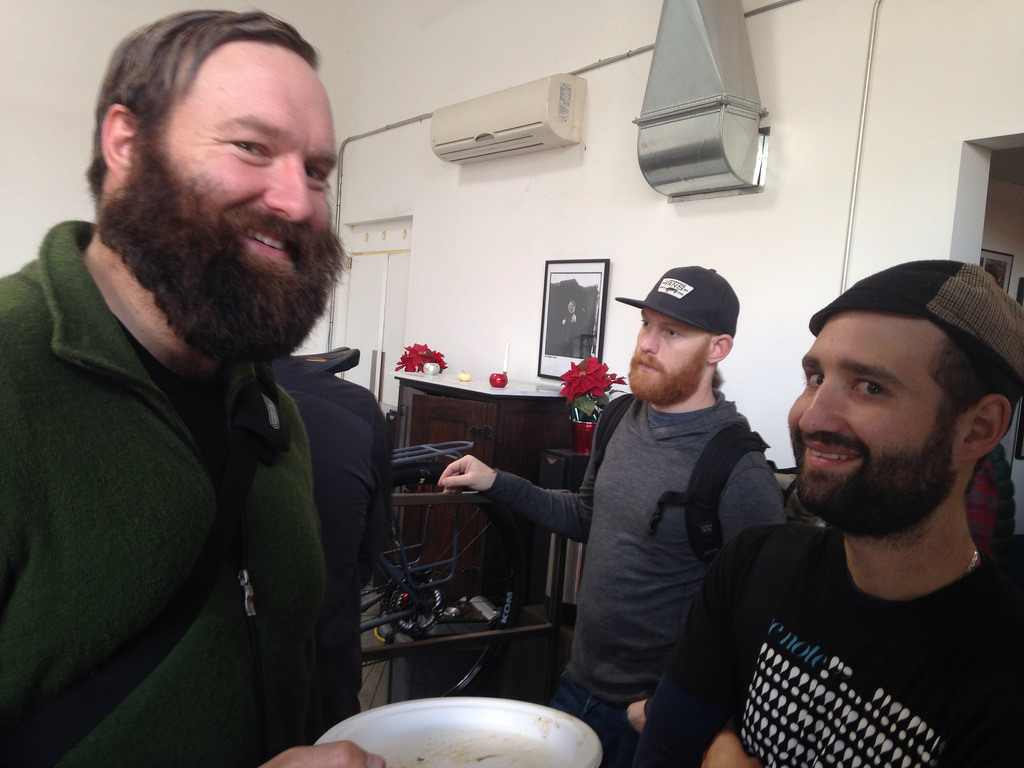 A good time sure seemed to be had by everyone and I thank all who were involved in the organization of it, as well as those in attendance for another amazing year.

Now this final image I took warrants both its inclusion in the set, as well as a brief explanation; 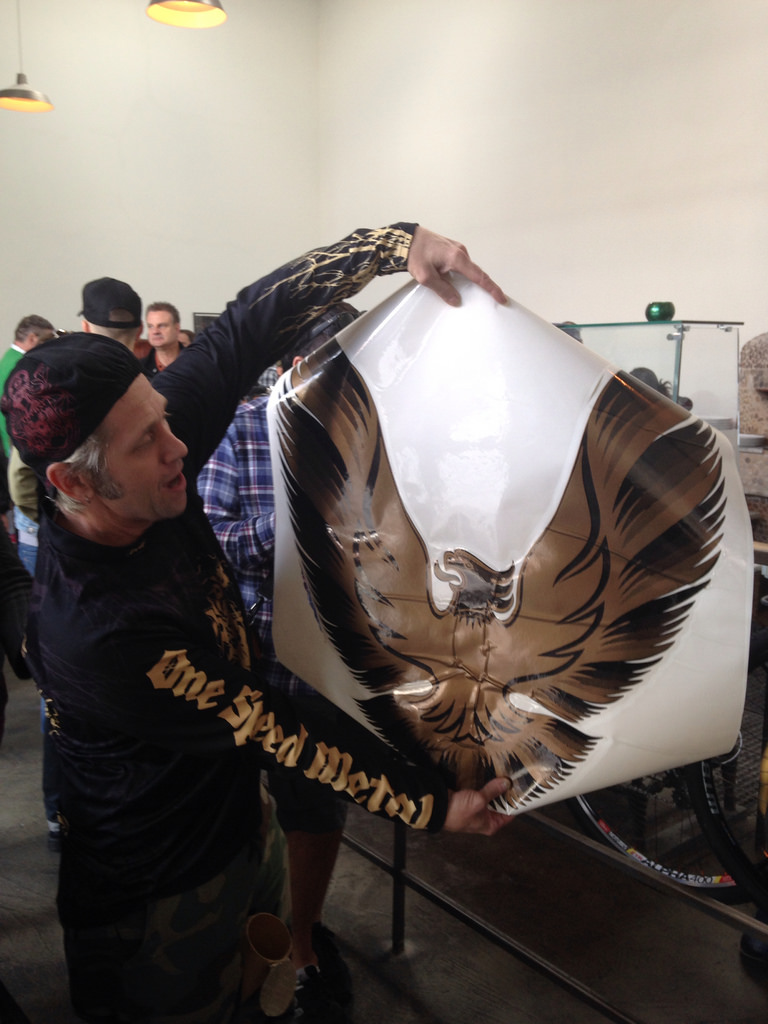 This is Robert and he is the brains and brawn behind Blue Collar Bikes.

While sitting around the camp fire one night many, many years ago at a nearly forgotten running of The Sea Otter Classic (1998 I think?), Loudass made a bet with him that he wouldn’t be able to complete the pro course (thirty six miles) on a sixteen inch wheeled BMX kid’s bike in under four hours. If he did, The Loud One said he would give him a hood sticker for a Trans-Am plus a pot of money we all threw into. If he failed, Robert agreed to get John something like a lifetime subscription to Juggs. Again, it was a long time ago. It’s entirely possible it was somehting else, and I just wanted it to be a subscription. See? Brain sometime don’t be worky so good.

Never one to turn his back on a challenge, Robert shook hands on the deal, and upon the start of the pro men’s race, the two of us waited in the bushes just beyond the start at the ready to jump into the race behind the DFL. I rode a lap with him, feeding him, and offering encouragement; 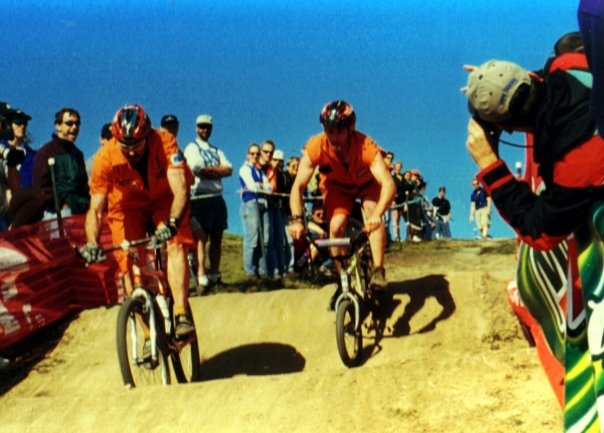 Just before this image was taken, the blue shirted official standing at the top of the hill tried to block our passage. Robert zigged off course to his left, and I to my right. We rode through the crowd and rejoined, leaving our foe befuddled in our wake.

And along our entire eighteen miles together, I’ll be damned if he didn’t complete every climb, and every descent.

At one point, we passed through the pro feed zone and were lapped by the entire field. The Mountain Dew helicopter hovered above us, and domestic and European pros alike yelled out words of support as they passed. If I recall correctly, we were called the Beastie Boys by more than a couple.

At the end of the first lap, I peeled of and Robert continued on with the task at hand; 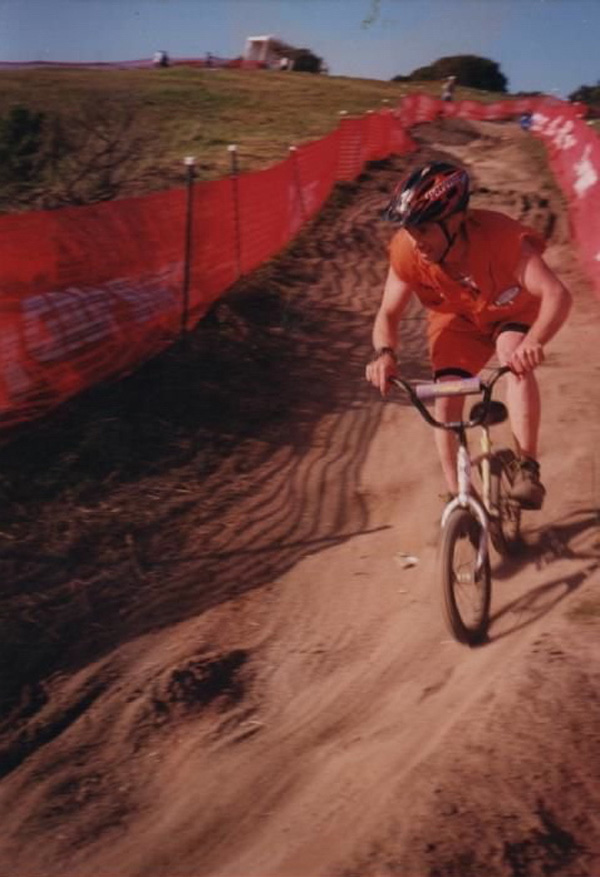 At three hours and fifty minutes, our hero crossed the line to be greeted by a small but wildly enthusiastic crowd who, if memory serves, hoisted him into the air and celebrated his arrival as if he’d defeated the Germans.

So finally after all these years, Loudass came though with his end of the deal, securing the period on the final chapter in the tiny bike saga.

And speaking of Fire Chickens, we’re probably all aware at this point, Burt Reynolds is auctioning off everything he owns.

Certainly it would appear as though it’s a sad day in the Reynolds camp, but a very happy one for whoever winds up with some of his treasures.

Of all of the items on the block, naturally the most coveted is his own 1977 Trans-Am, but for me, the thing that set me a-drooling, was his iconic Bandit Jacket; 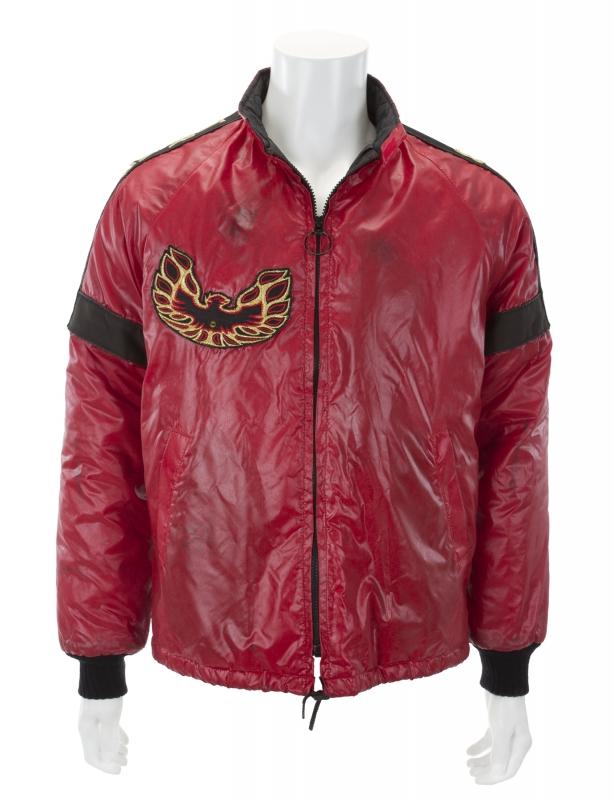 Another individual who has an obsession with all things Burt that surpasses my own is The Dirtbag who actually made the trek to Las Vegas just simply to lay his gaze upon all of the finery; 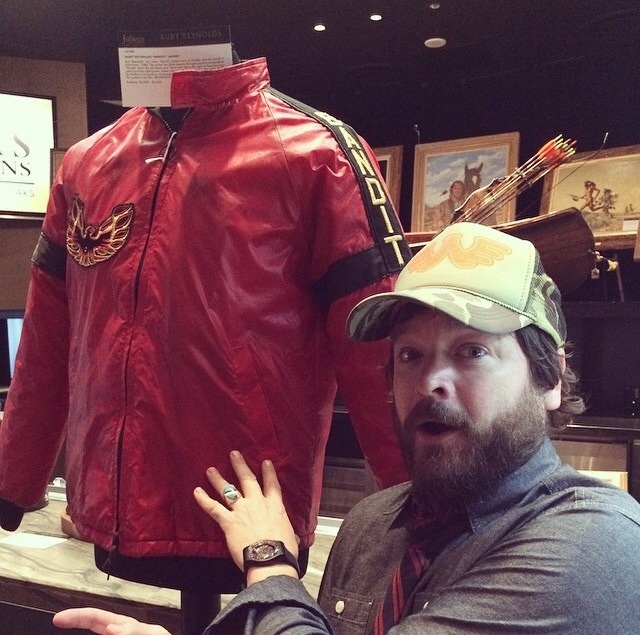 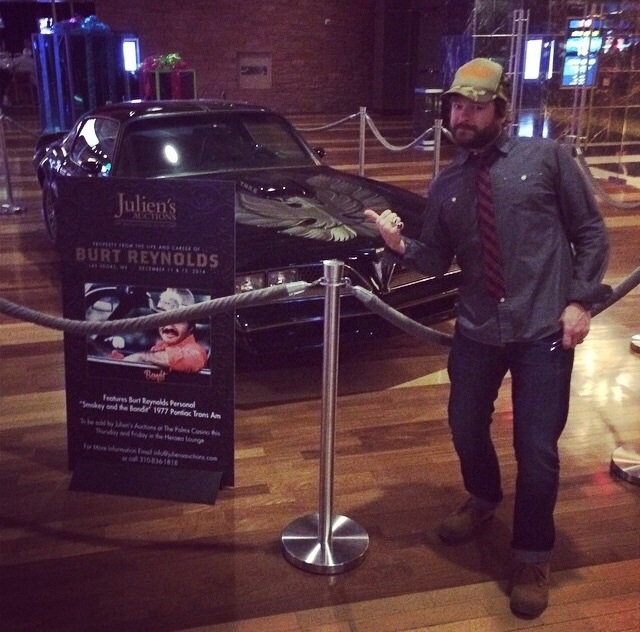 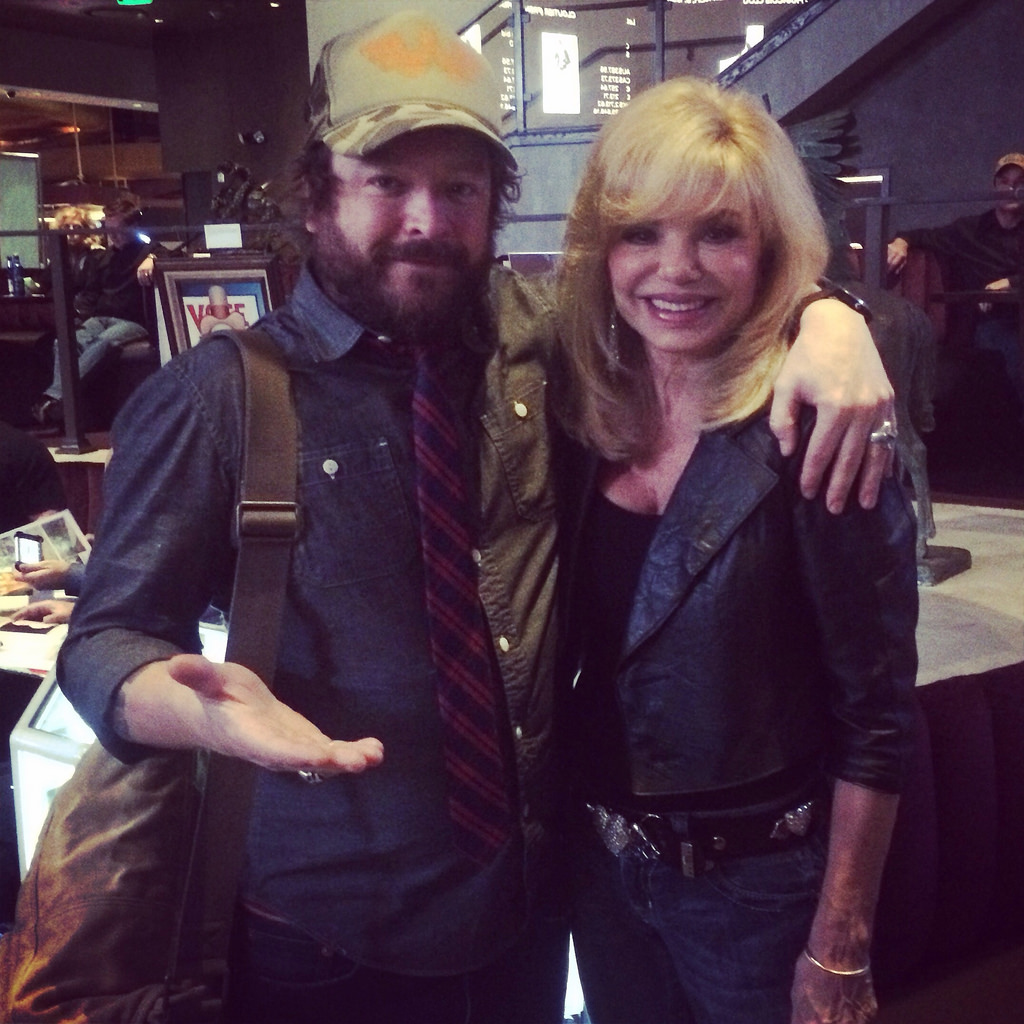 At the time of posting, it’s still unclear whether or not Loni was for sale.

To say that I’m crippled with envy would be a tremendous understatement, but I’m glad that at least someone from our camp was able to make the pilgrimage and I thank said Dirtbag for keeping me abreast of his activities.

In closing, it’s come to my attention that the very well being of bike access in Soquel’s Demonstration Forest is in jeopardy not because of environmental or equestrian groups, but because of mountain bikers themselves.

You wanna talk about false entitlement for a moment?

This is a huge parcel of land that not only has a myriad of established trails, but an incrementally established flow trail unlike anything the area has to offer. (Bermstyle’s seen it and said it’s awesome.)

But that’s not enough for a population of these complete knuckleheads.

I ask of you just one thing. It’s imperative that in this situation (as well as many like it) that we police ourselves. If you know people who are cutting illegal trails in the forest, tell them to, and excuse my french, just cut it the fuck out. Locals know what happened to the Land Of Medicine Buddha Trail because mountain bikers couldn’t pull their heads out of their asses. Please do what you can to ensure the same doesn’t happen here. Spread the word, and if you see something, say something. This cannot stand.

As it should be said, the rogue mountain bikers in question (as well as all of us, by extension) will never get very far because their heads are that empty.