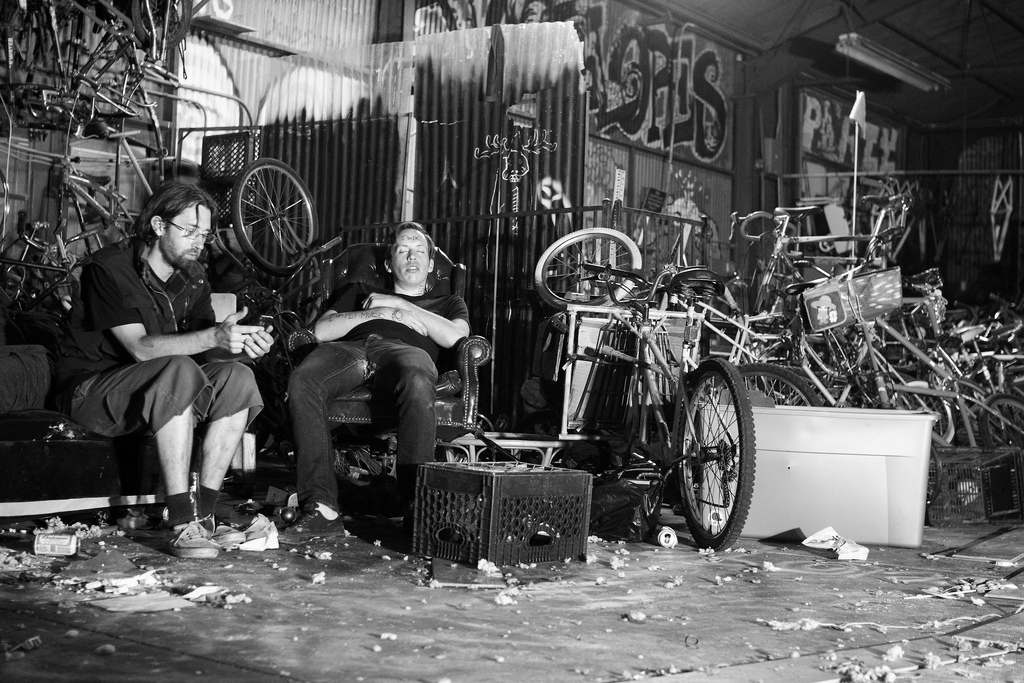 This is roughly the same message that’s appeared on my computer phone approximately a dozen and a half times in the last few days because apparently there is some Nationally ranked and recognized cyclocrossingness occurring there soon.

Like my high profile race attendance track record shows, (the 1998 and 2000 MTB Nationals series, the 1999 and 2000 SSWCs, the 2008 and 2009 SSCXWC, 2013 Louisville Cross Worlds aside) I don’t attend them unless I can easily transport myself there either by car or bike. Indeed, the only Cross Nationals I’ve attended were the one in San Francisco’s Presidio in 1999, and Napa in 2002.

So to answer that question publicly, I’m pretty sure I’m not in Austin.

You know who is though? The good souls from Maximo Supremo residents Motofish coffee, and their mascot JPow!;

Second to those cats, there are gobs and piles of people who also are, and the first person who sends me a AHTBM worthy event report complete with poorly shot images, misspelled words, and a hint of regret gets first dibs on my t-shirt collection should I meet an untimely demise.

I’m sure it will be a blast, and there will be tons of good times to be had, but I’m making my way here pretty well just the same; 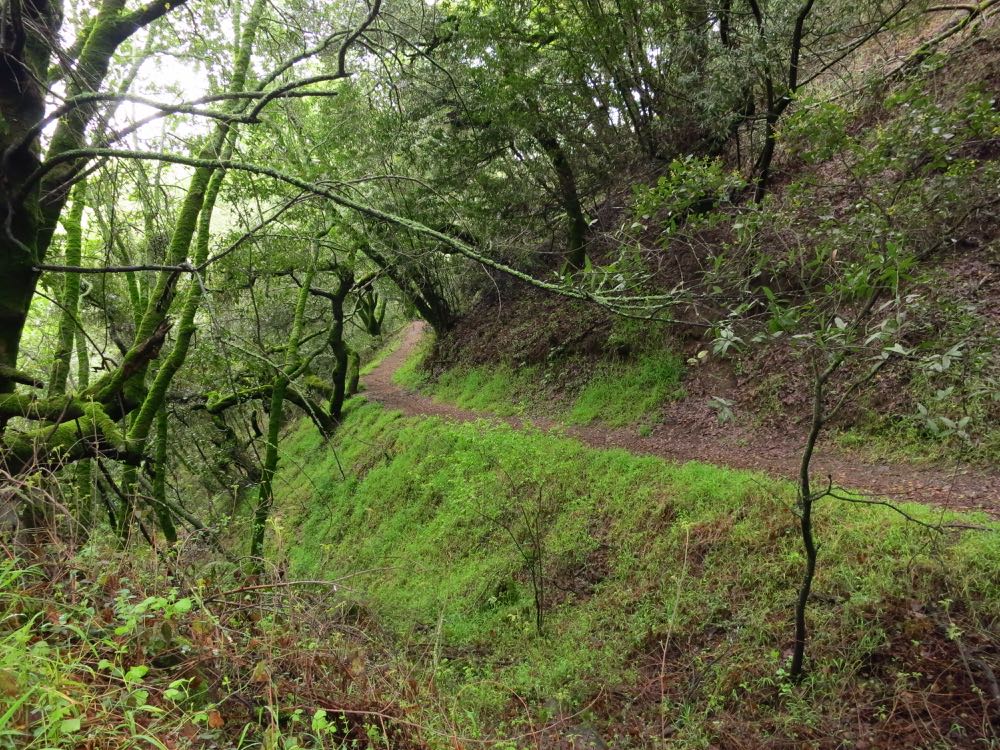 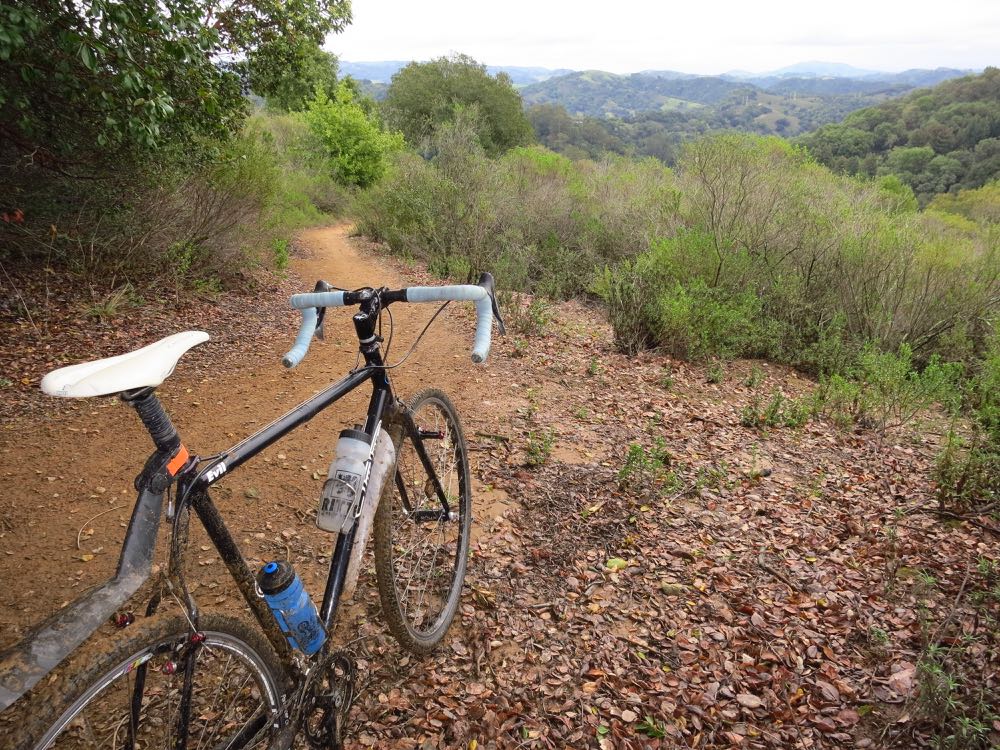 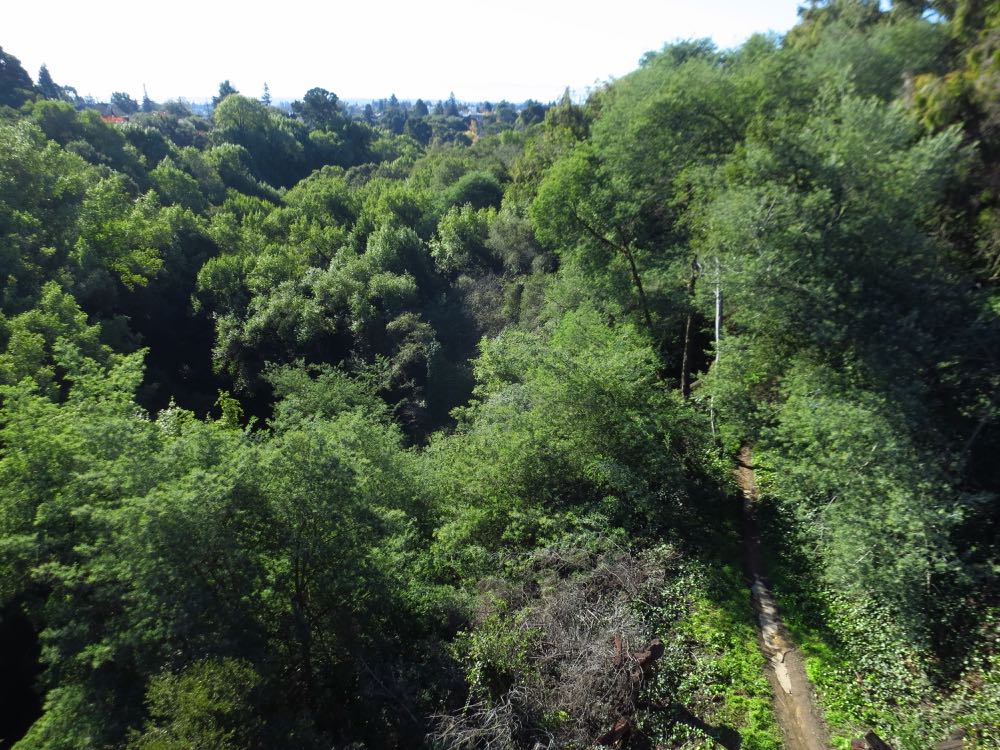 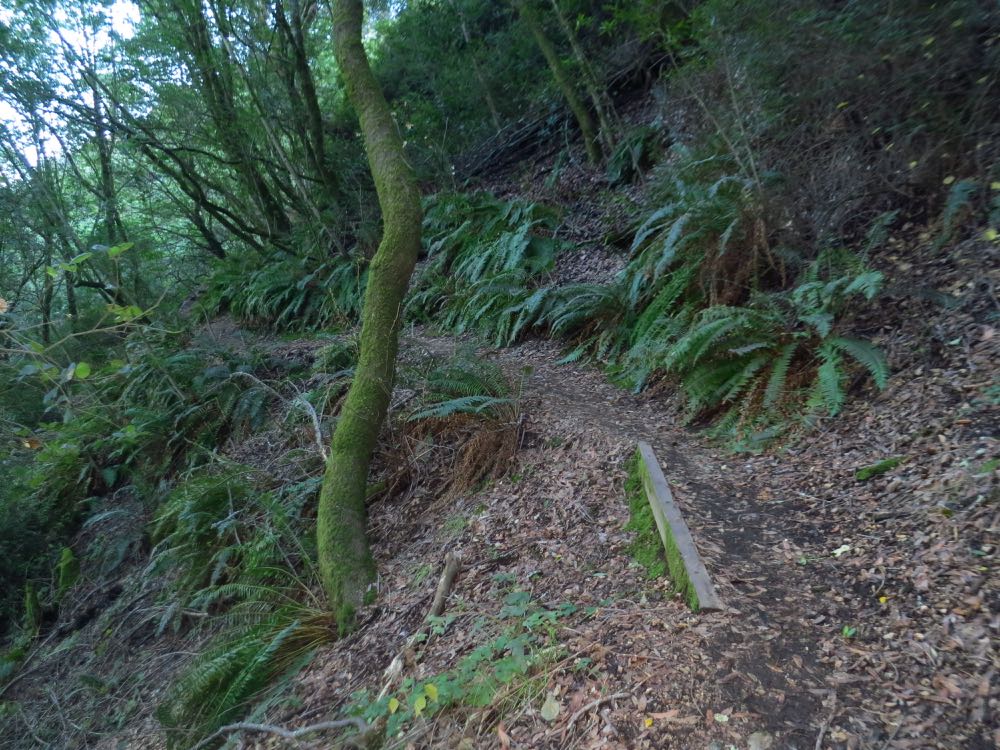 Folks are more than welcome to come for a visit, but it doesn’t mean I’ll show you where any of those spots are.

In news of ‘I Just Slapped My Forehead So Hard I Fell Backwards Out Of My Chair and Put A Hole In The Wall Behind Me‘, The Bike Snob concluded everything that is wrong with everything with this one single Tweet; 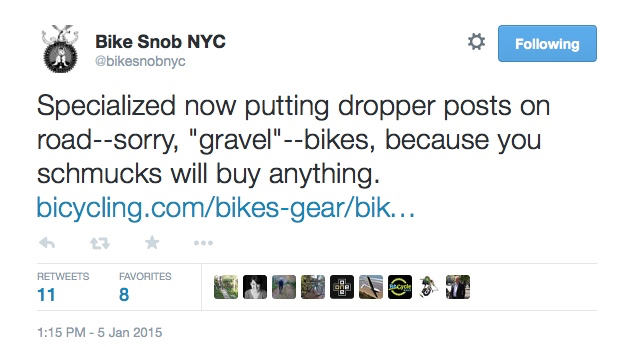 If you can pry your hands from your face long enough to read up on this earth shattering innovation, put your clicking finger to work here. 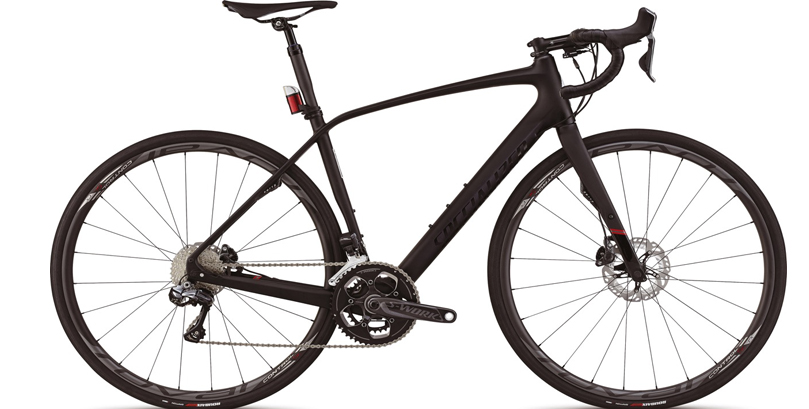 “By lowering the saddle, the rider can lower their center of gravity and hopefully descend better. With the seat only lowering 35mm, the rider can still use his or her legs to help control the bike. Another added benefit is that when a rider hits a bump, especially while descending, the saddle will not hit them in the butt and force more of their weight forward.”

Riding road bikes never made sense to the world until now.

If the response is “well, if it means getting more people on bikes, what’s the problem?” is the response, then I’m pleading my case to deaf ears.

And speaking of deaf ears, and just because I can, I might as well segue into a feel-good hit of the decade by FIDLAR;

At least that takes a bit of the edge off that dropper post ickiness.

And to continue on from cheap beer to a celebration of the stuff, did you know that there is just a mere five and a half months until the fifth annual W.S.A.T.U. celebration? 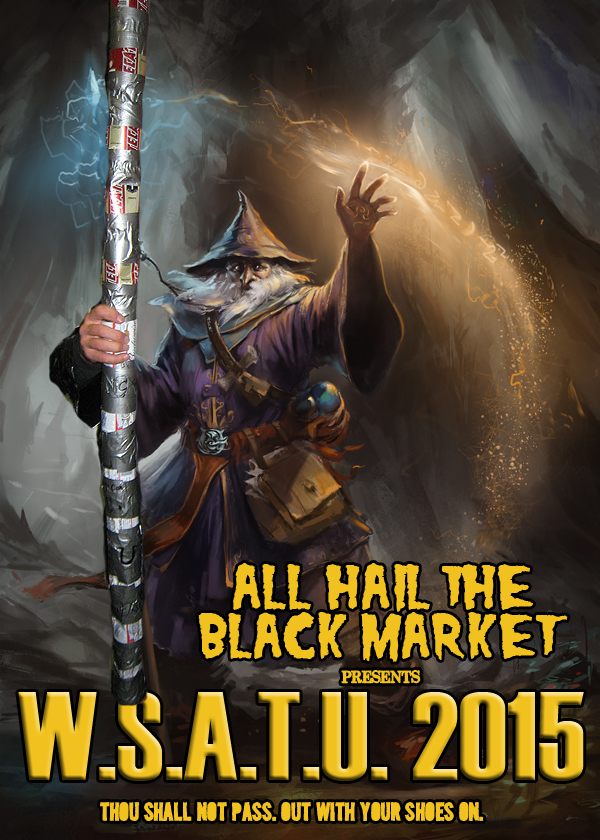 That’s five and a half months, of scheming, planning, training, and dreaming until we are all bonded in a common thread of ridiculousness.

Where will we be? What will we be wearing? Who will we be with? And how many headers will we take into the shallow end of a pool?

If I have my way, the answer to those questions are as follows;

D) As many as it takes, just as long as no necks are broken, or brains are concussed.

And remember, even the heartiest of souls can get beat up by Wizard Staff Day; 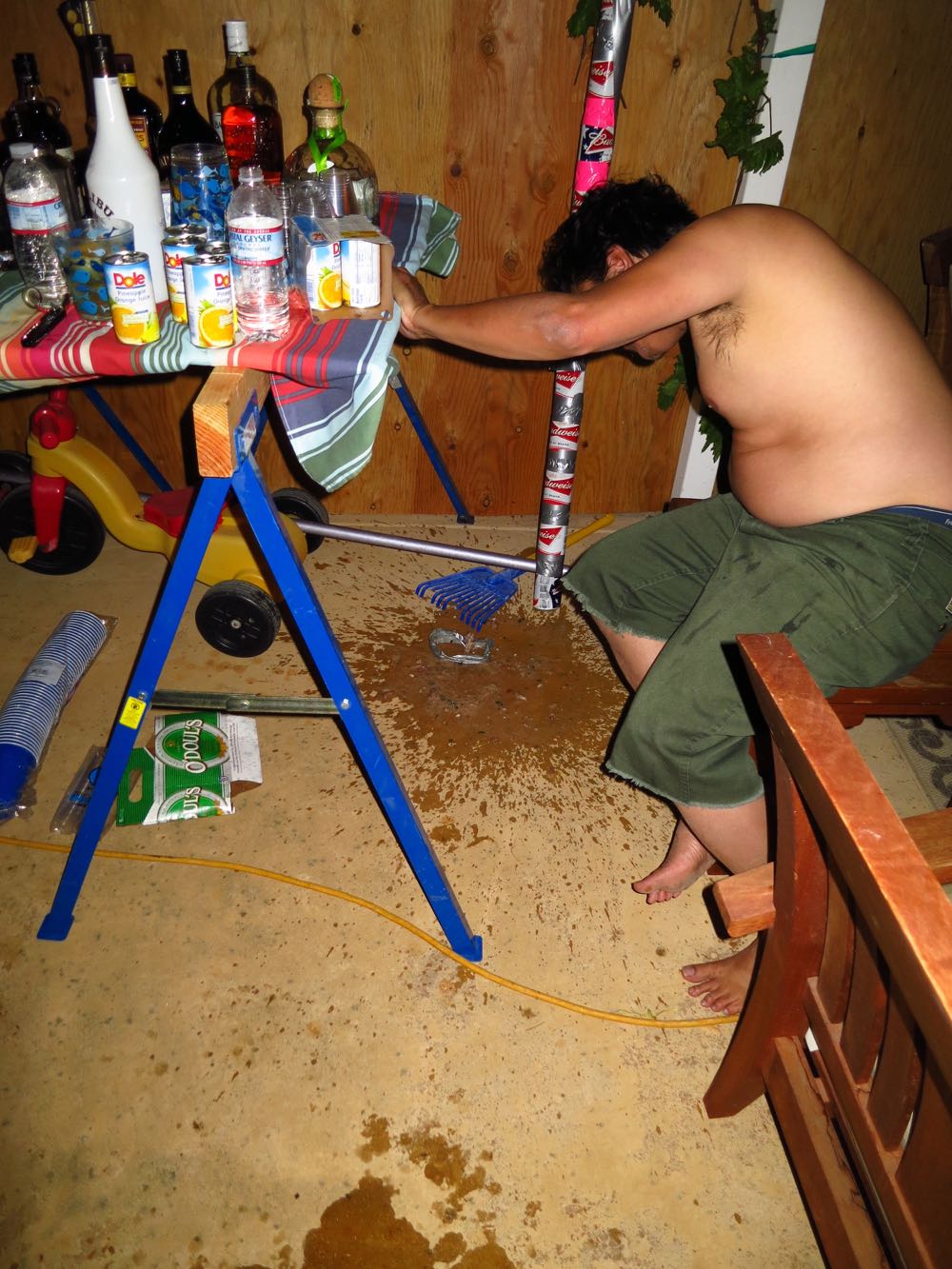 Though it appears is if it could have been the O’Doul’s or that he ate some duct tape, that wasn’t the case at all. Truth be told it was something in a brown ceramic jug. I don’t remember what it was, but let’s just say as a point of caution, and really for that matter, as a literal cornerstone of one’s good sense, fluids in ceramic brown jugs should simply always be avoided.

That is unless you’re in Austin, and have any plans to text me to see if I am likewise.