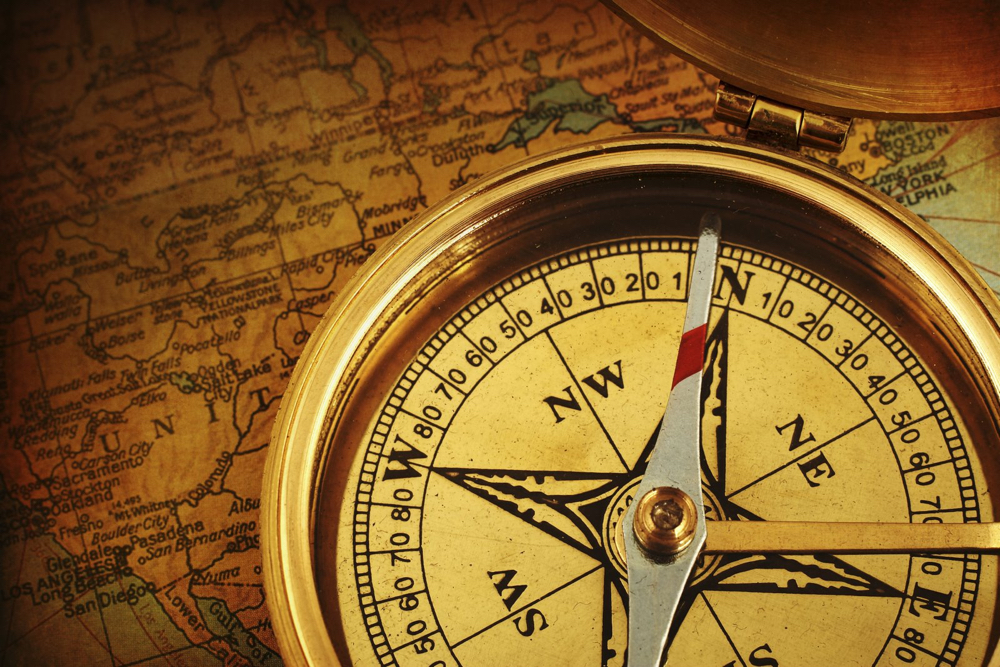 Hello there and happy Friday. I feel compelled to note that today is not only Friday, but is also the day before National Record Store Day; 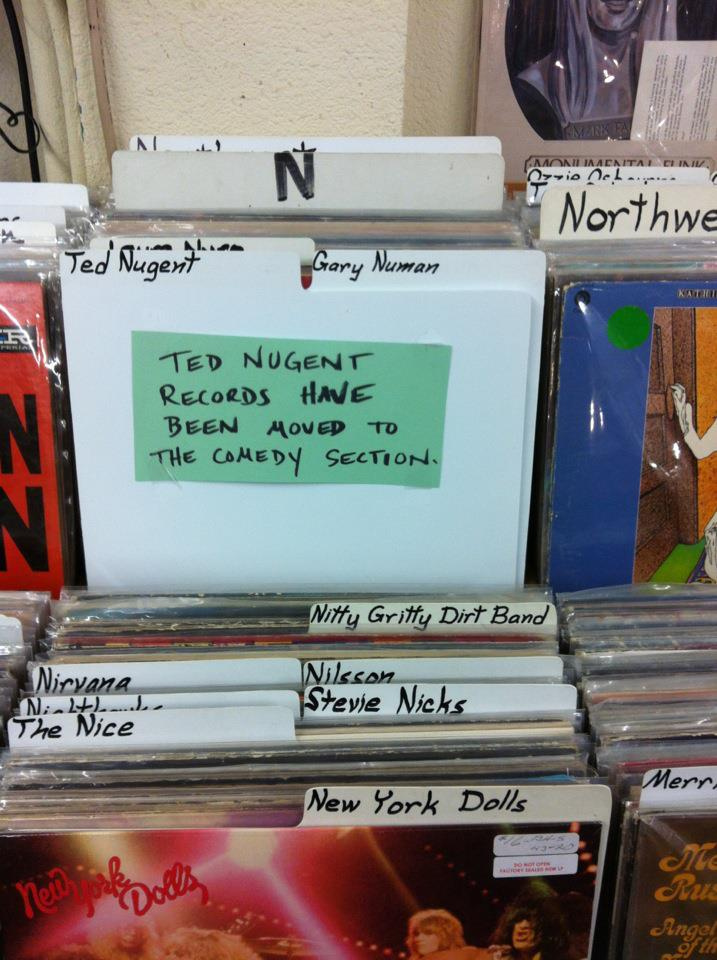 How about them tennis balls?

It’s an exciting time to be alive, to be sure, but is nothing in comparison to what the 1,200th post will surely be.

As I have mentioned a thousand times in passing recently, I’m injured, and as such, it will be a long time before I can get out and enjoy the reindeer games like everybody else. Unless you want to come here to read about how comfy my sofa is, or about how I walked all the way from my bedroom to the mail box, I throw myself on your mercies for stories of your own adventures.

They could be about bikes, or skateboards, or going into the worst strip club in the world, or finding a bag full of money and kittens (live kittens preferably), or how all presidents in the last four decades besides Jimmy Carter have sucked, or none of the above have or all of the above combined have, like, tons.

Luckily the previously mentioned Max ‘Helllvetica’ Leonov came through in style with a saga for the ages;

Shout out to Matt Maceda; 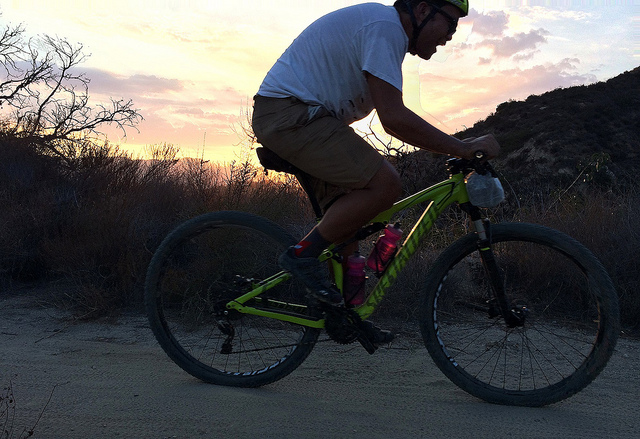 First things first. I hope everything goes smoothly during your surgery, and you’re not awake like Hoffman (that was crazy!). Breast implants are no joke, so I wish you the best.

Second. Some tunes to kill 11:03 of time on this planet (and because The Wizard is playing in LA this weekend).

Thirdly, this is just rad. Or a typical weekend of riding trails with your buddies drinking forty ouncers; 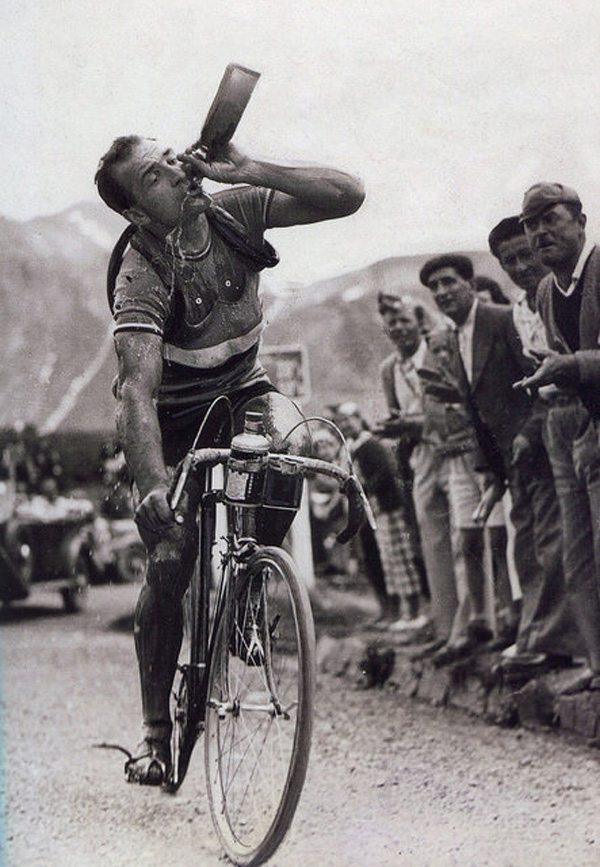 I know deep down, we all enjoy the spandex boy competitive side of mountain biking. Guilty.

Well, this past weekend the US Cup rolled through our neck of the woods with a stop at Bonelli Park.

Rumor was Nino Schurter and Julien Absalon were gonna duke it out … well, Nino showed up. And sort of destroyed the stacked field (with the like of Mantecon and McConnell). 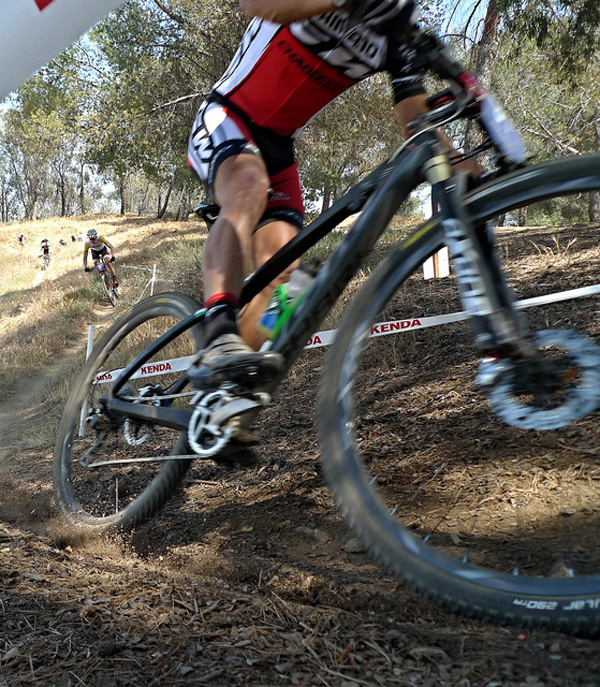 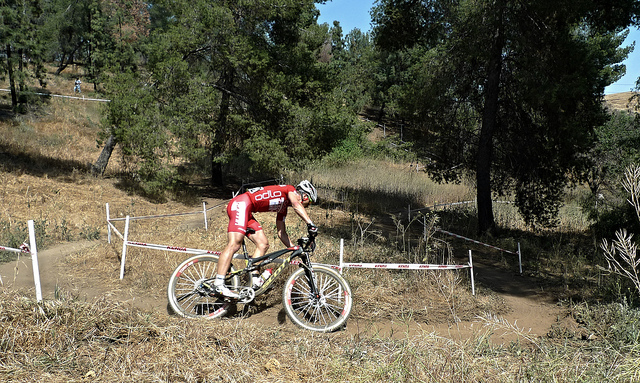 He’s also pretty down to cook it with a smile. Should we be so lucky…

Anyway, in the near future I’ll email you the story about this that happened during my recent Stagecoach 400 attempt: 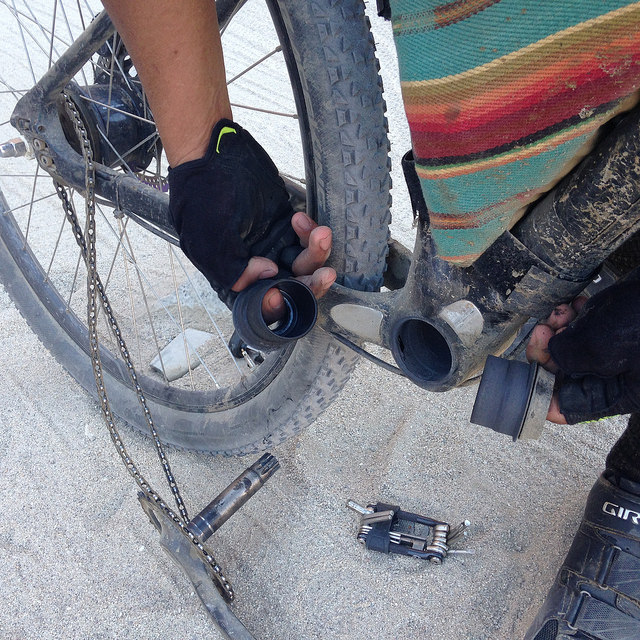 There… Did you see how easy that is? Actually, fuck it. I should just hand the keys over to Max and be done with it.

Then, almost at the same time, Ben made with the contact regarding a bunch of wiz-banging badness from within his own camp;

I guess this is marketing so fucking kill me now.

However I compiled some blog posts into a zine and it’s at least 20% better than punkrockbikeclub(dot)com.

I’ve attached the ‘e-flyer’ thing if you could see fit to promote it; 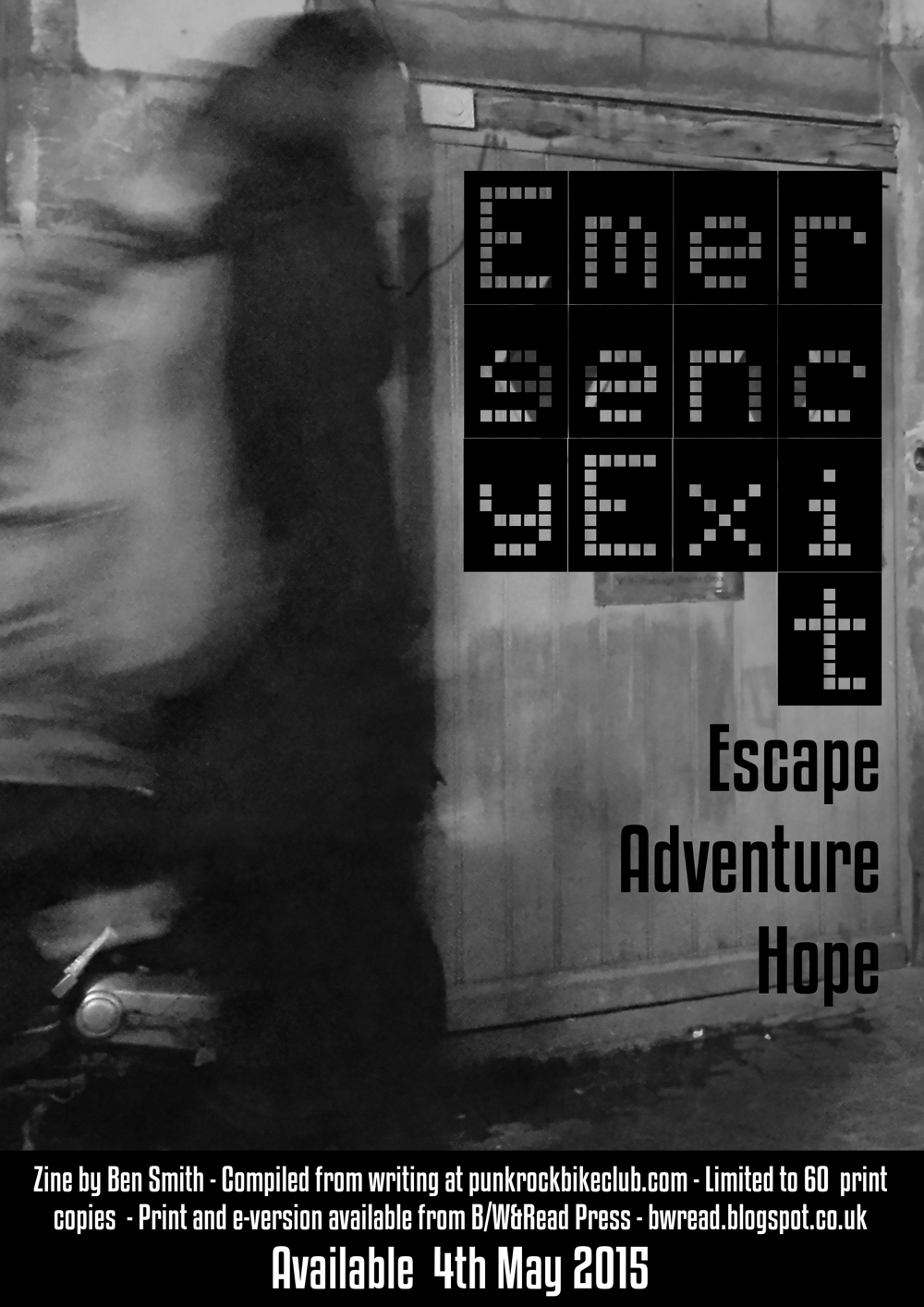 P.S. There are two files as somehow this has a release date!

P.p.s I’ll send you a copy when the book I also have writing in is available to save on shipping. Sorry!

As one who has repeatedly declared my love of zines, as well as the printed medium in general, I support Ben’s directive and assuming the AHTBM readership feels similarly, give him a shout when the time comes and pick up a copy of your own.

Finally in closing, and while we’re on the topic of handmade things, while leafing through my volumes of sketchbooks recently, I came across a comic done by Jeff (who at the time of said drawing’s completion was employed as the sales guy for Swobo, which I’m guessing puts it somewhere around 1997). It features Blue Collar Robert, Gene Oberpriller, and myself in an illustrated description which couldn’t be any more accurate if it were put on film; To clarify, I think about beer, Robert thinks about wrenches, and Geno is fairly certain he’s constantly being followed by black helicopters. At the time we drank a lot of beer, and Robert listened to a lot of KISS. I would periodically fall asleep during my various commutes home from San Francisco to Oakland, and would then wake up at the end of the line. (Concord, Pittsburg, or Walnut Creek were my go-tos. Jeff said Richmond, because that is the last stop on another line, and because at the time, he was a city dweller, and rarely made the trek to the East Bay on public transportation, so I assume he was just shooting in the dark.) I think that’s the short version…

But most importantly, they were times spent just this side north of south of Heaven.

10 Responses to “Just this side north of south of Heaven.”