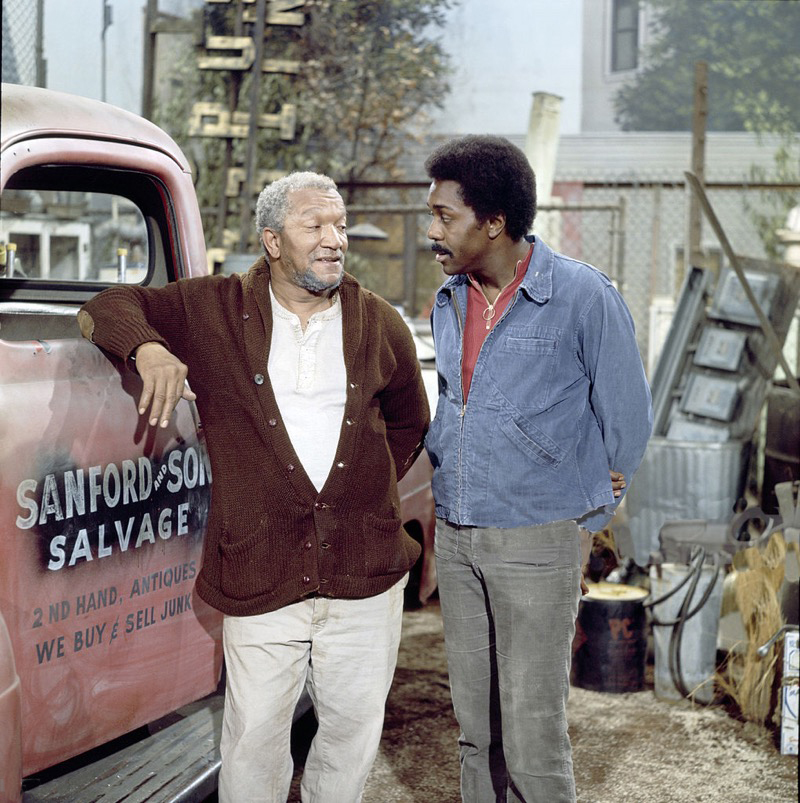 Here we are on yet another Monday, and for those keeping track, the tip of week four of my expedition into the misery of shingles.

I hear that sometime this week I can get back to living life normally and I needn’t worry any longer about stressing my nervous system out and risking a relapse.

Next to a twice misdiagnosed appendicitis I suffered through about twelve years ago, this by far is the most challenging physical malady I’ve ever known. Granted, it’s not life threatening, and I’ll get passed it eventually, so here’s to looking at the glass as a bit more than half full.

Luckily the rains are due for a forceful return to the Bay Area, which might mean more time in my basement pretending to do stuff on my badass new work bench/guest bed/earth quake shelter; 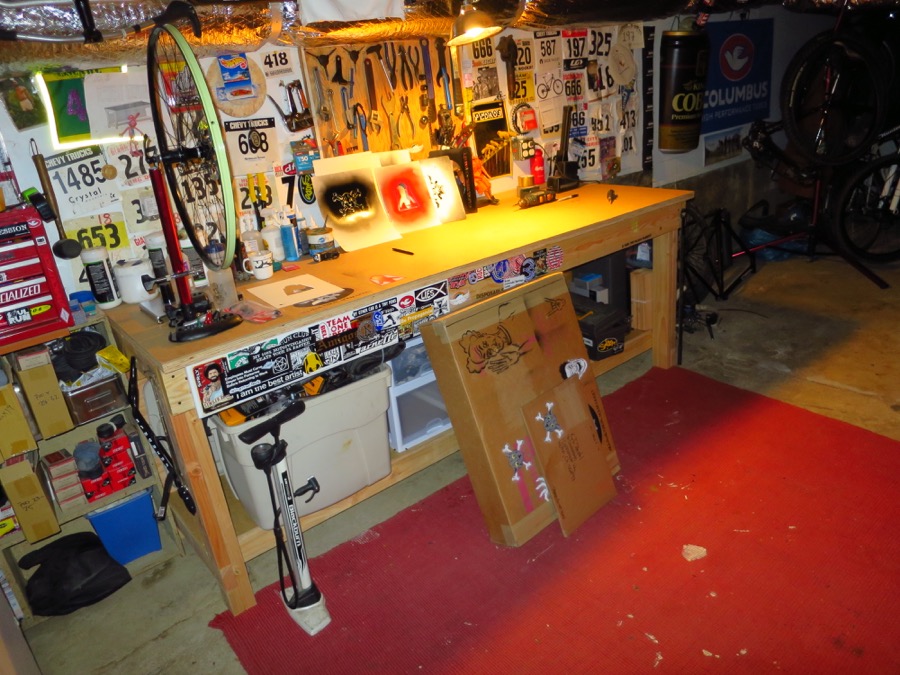 I just love it so much.

Tyler even got in touch with a photo of his pride and joy, and proof that beyond the shadow of a doubt, the devil lies in the details; 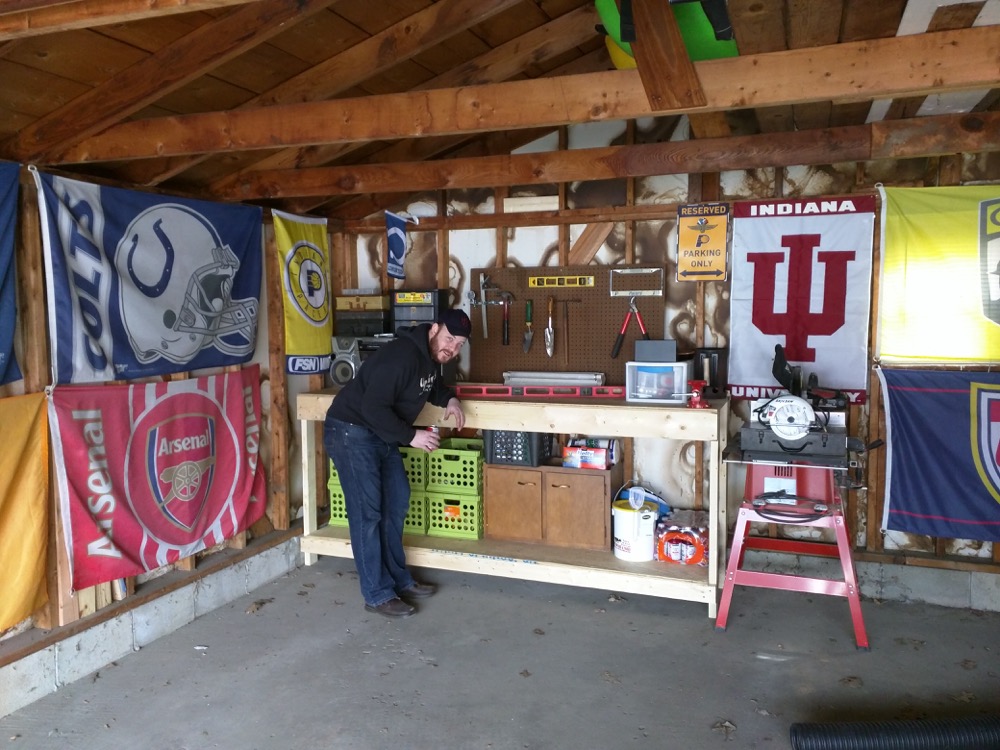 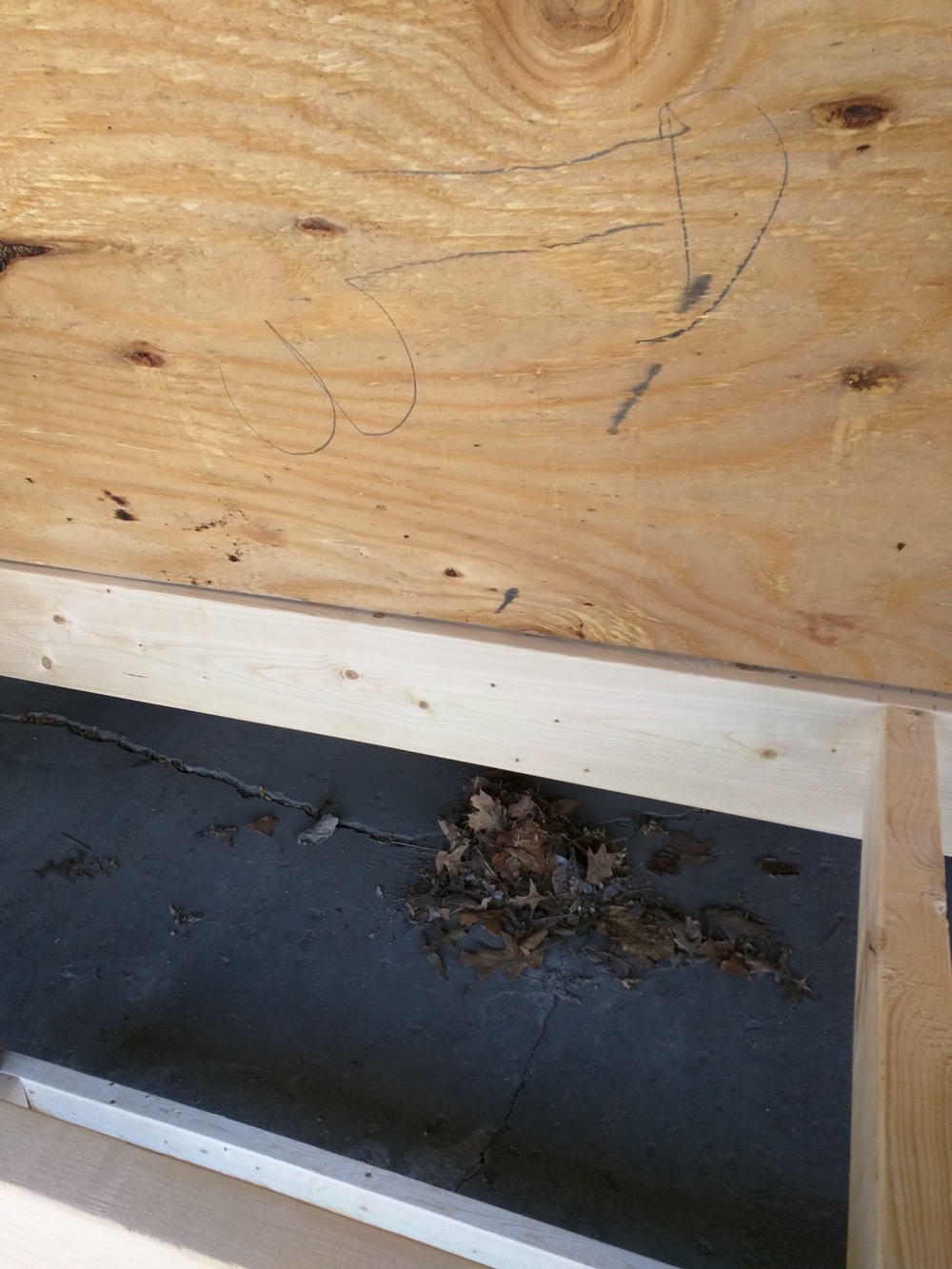 -As well as evidence of how he got rid of his old bench; 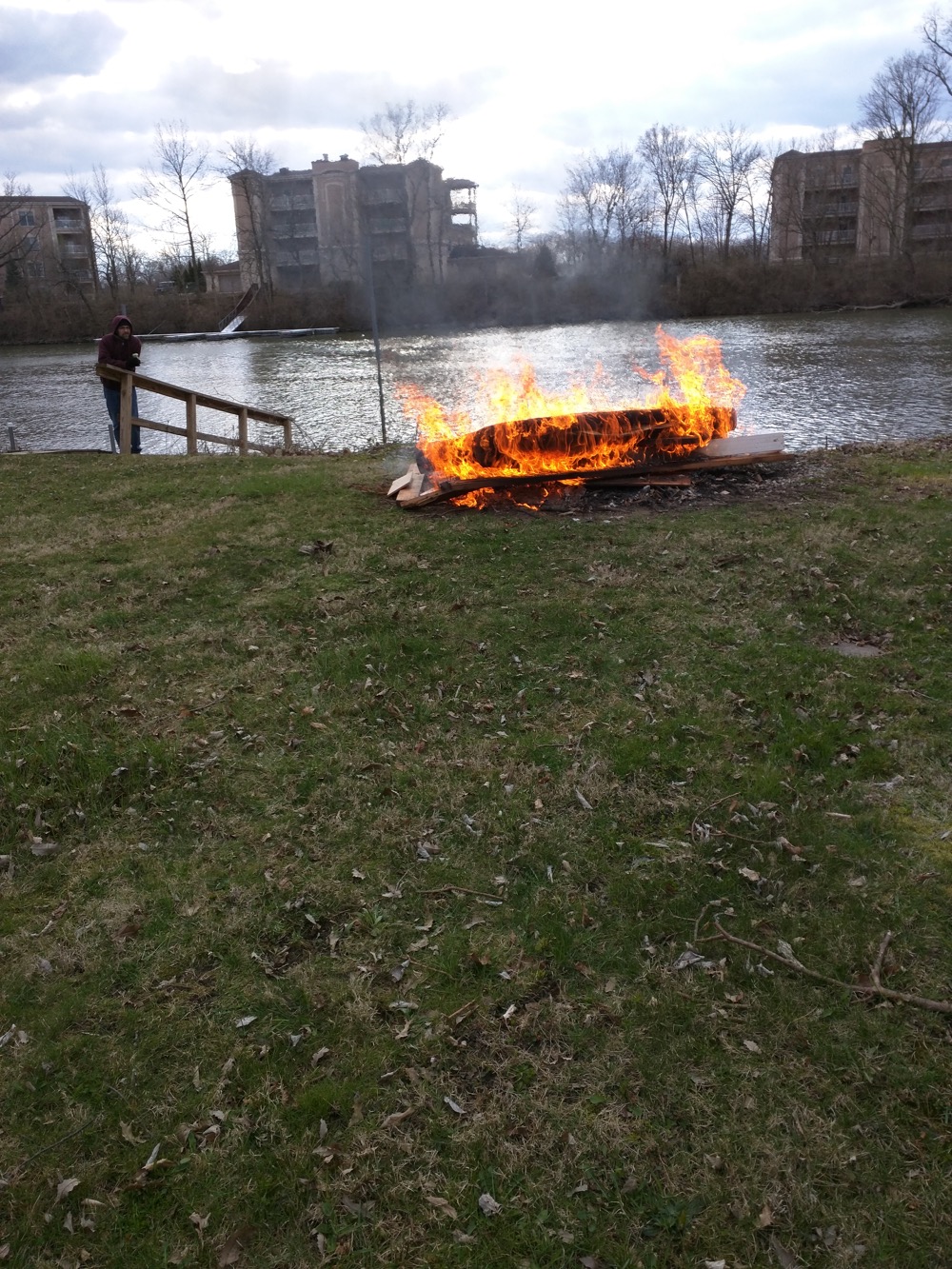 So getting on with today’s serving of the banal, if you hadn’t heard about Nick Brandt-Sorenson being a total nimrod, well then you should bone up on it, and then get cracking on Steve Tilford’s perspective.

Does Brandt-Sorenson’s spokesperson really go after any and all who make his wittle feewings hurted?

Will I get an email admonishing me for linking the Tilford piece, and then purposefully misspelling ‘wittle feewings hurted‘?

Will they go after Bob now as well?

In news that perhaps the parents in our midst could use, from my old buddy Jeff I got the following very informative article;

Five Tips for Hiring a Clown for a Birthday Party.

Not to tell the authors of the article their business, but I might add a sixth with the inclusion of a tip to be mindful in your avoidance of certain clowns; 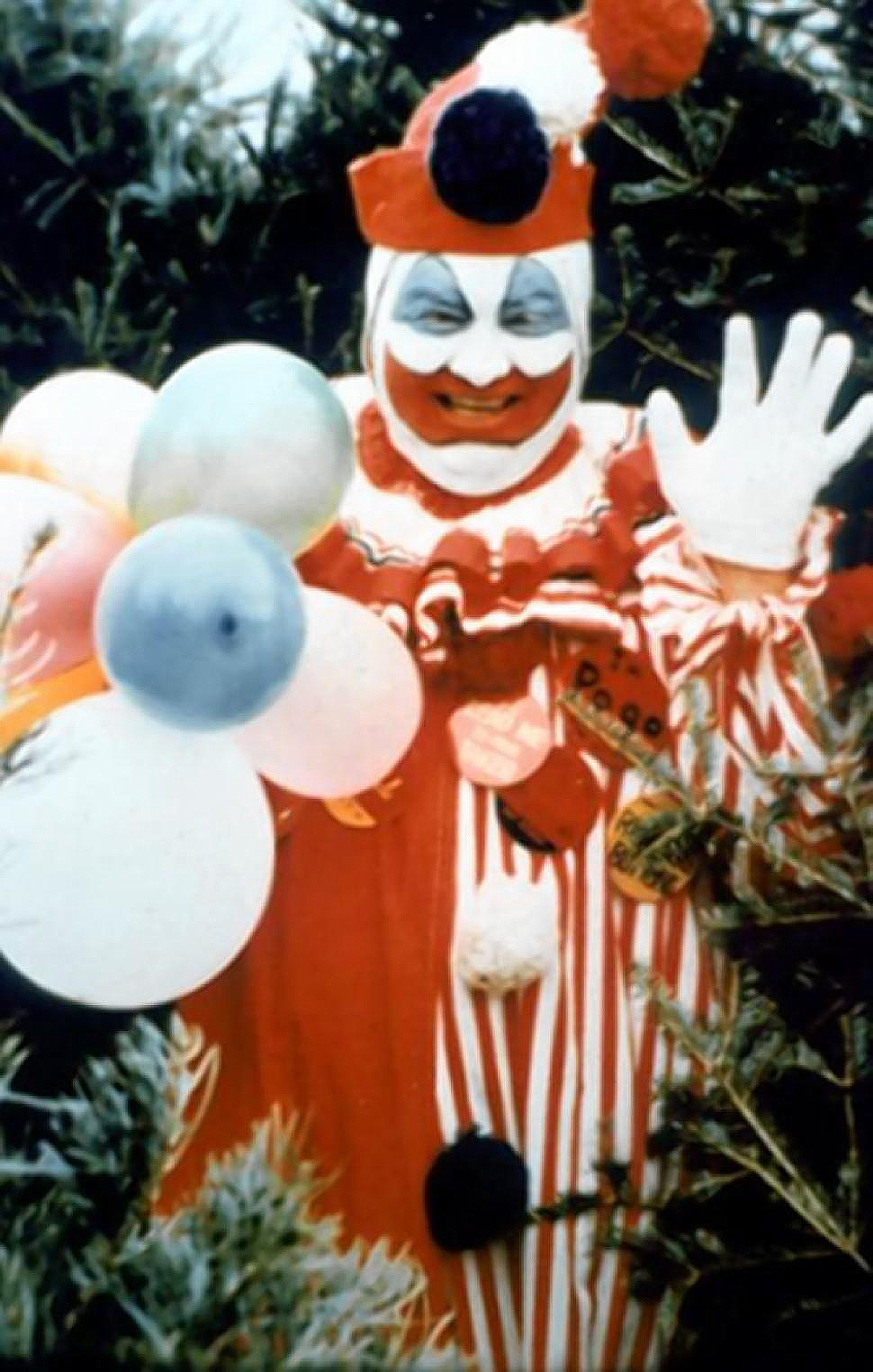 You know what I mean?

Not relating to any sorts of clowns really at all, I would now like to direct your attention to some artwork that doesn’t suck made by an individual named Russell Nachman; 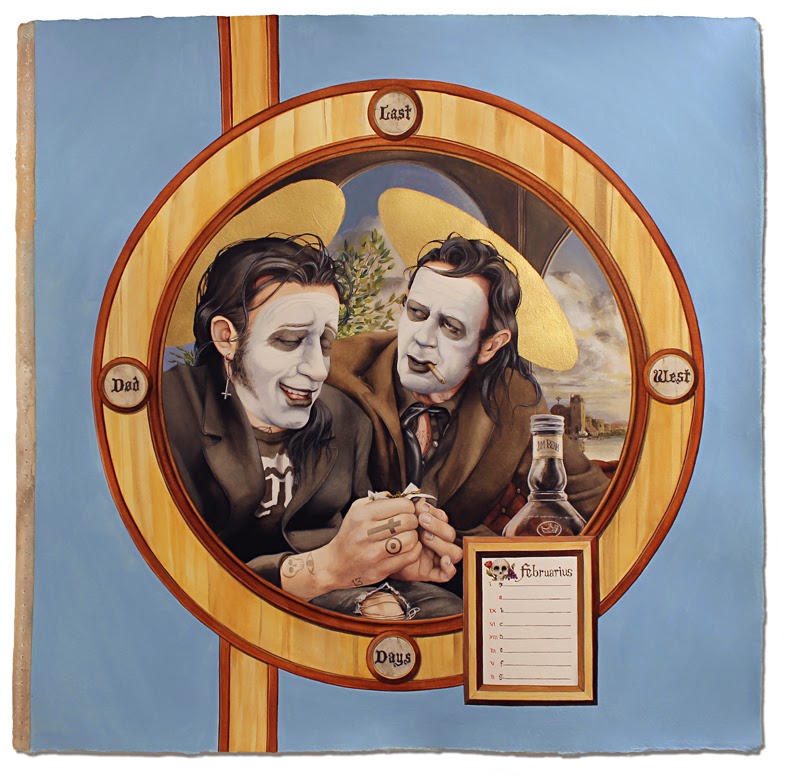 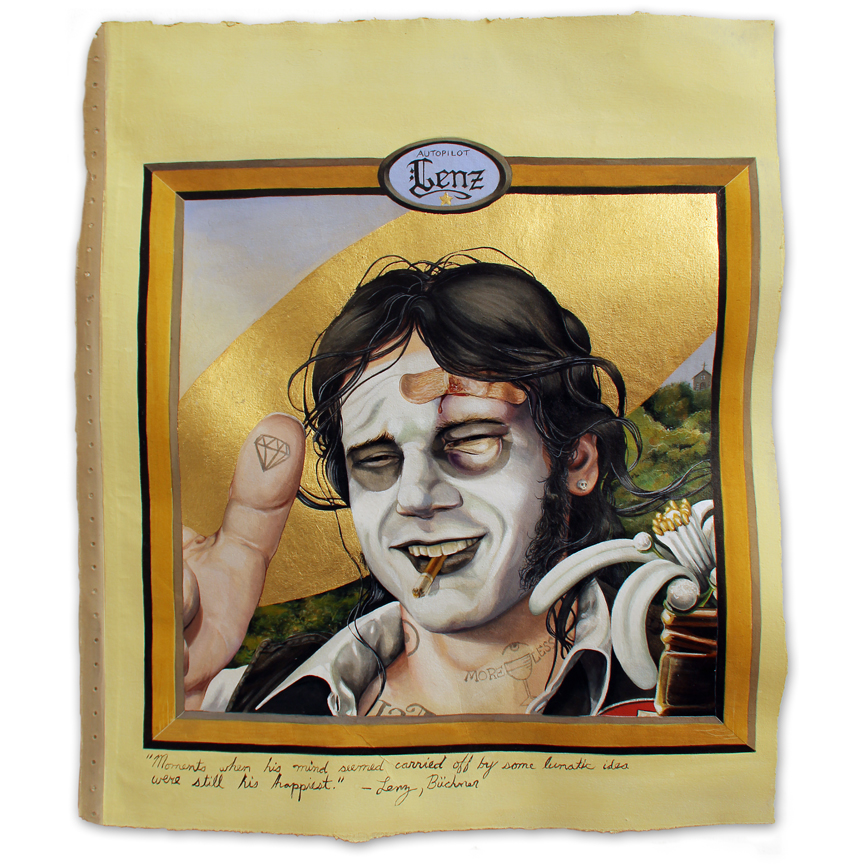 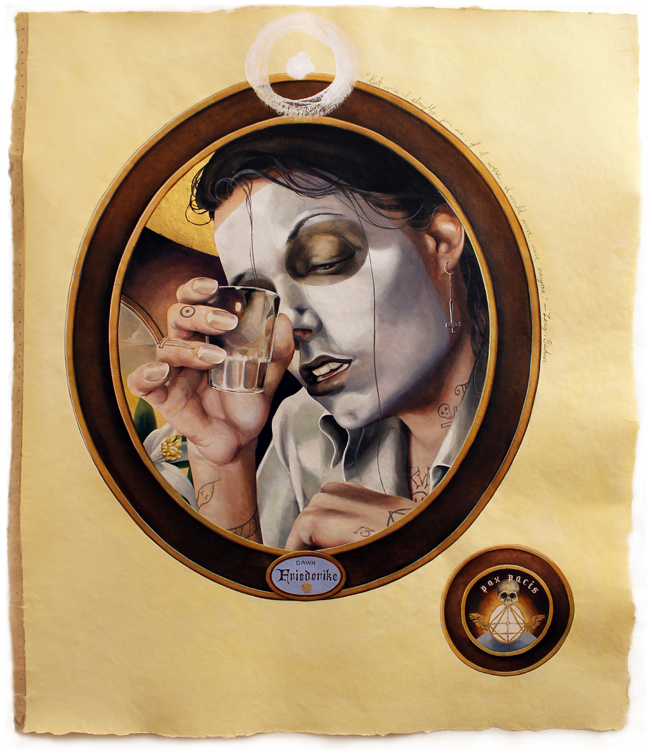 Sadly I’m a bit behind the ball on posting notification of his recent opening, which was this past Friday at New York City’s IMAK Gallery, but lucky for yinz, his installation is up through April 24th, so if you happen to have easy access to IMAK, do us both a favor and go in to feast your eyes.

Dog knows that if I did, I would have already.

In closing I will make note that that whole big batch of ‘Ride Bikes, Drink Beer, and Go Funk Yourself’ shirts got loaded up last week and dumped on the post office; 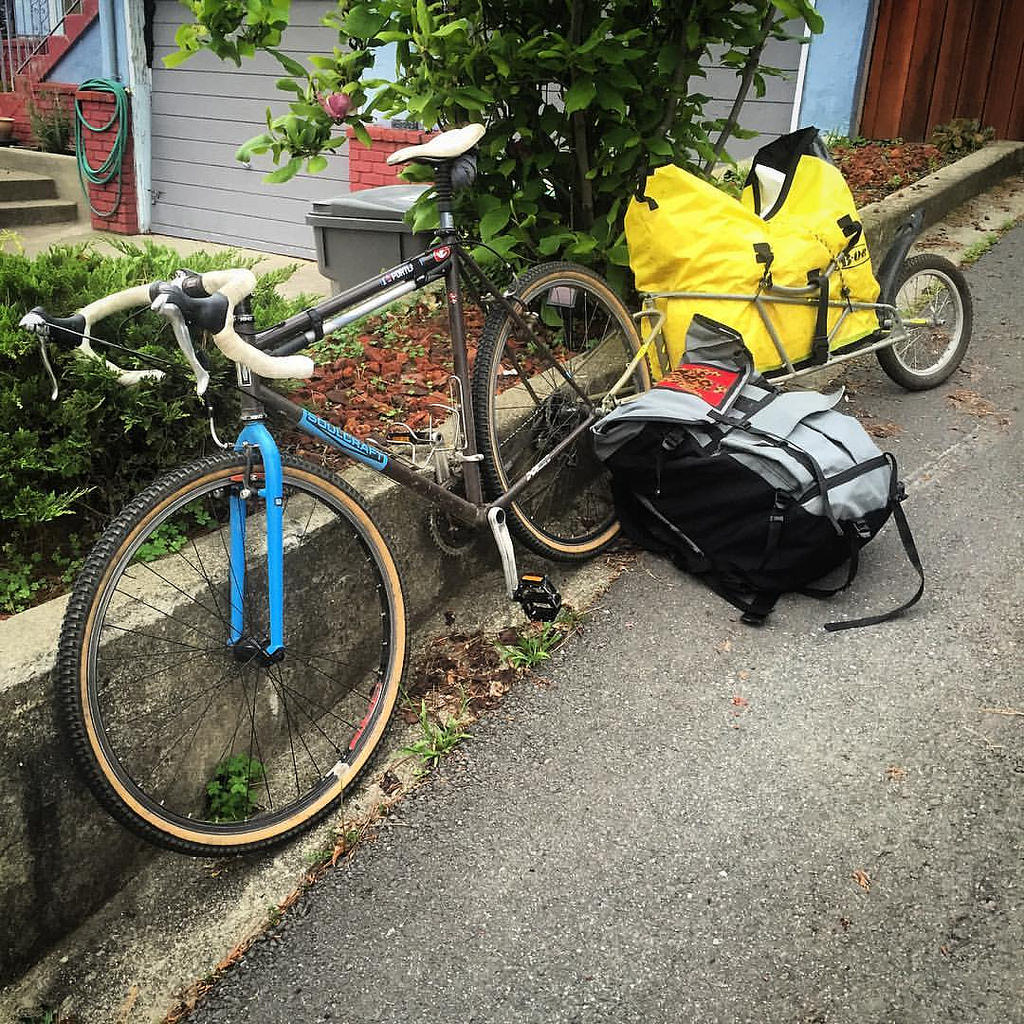 If you missed out, that sucks.

Though if it’s any consolation, there are still five days left in which (if you so desire), you can get in on the current offering;

Alls you gotta do is go here to place an order, and then wait a little while.

You bet. Get on it, and you can bet no one will ever call you a big dummy.

2 Responses to “A clearing house for the good junk.”