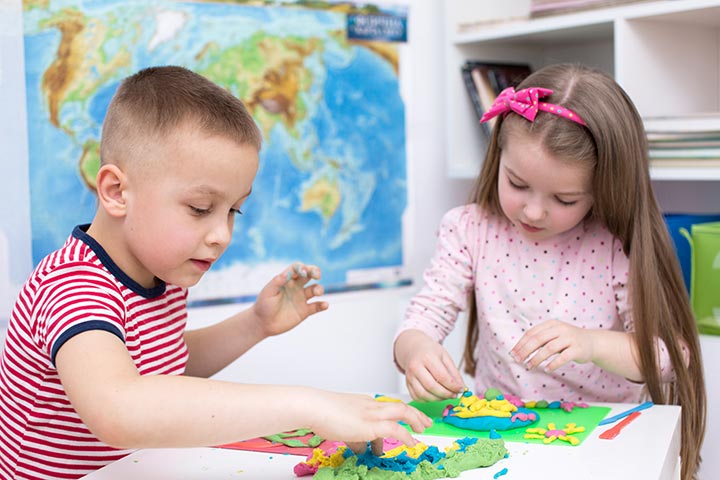 The other day on the InstantGrahams I posted the following image with the simple caption ‘soon‘. 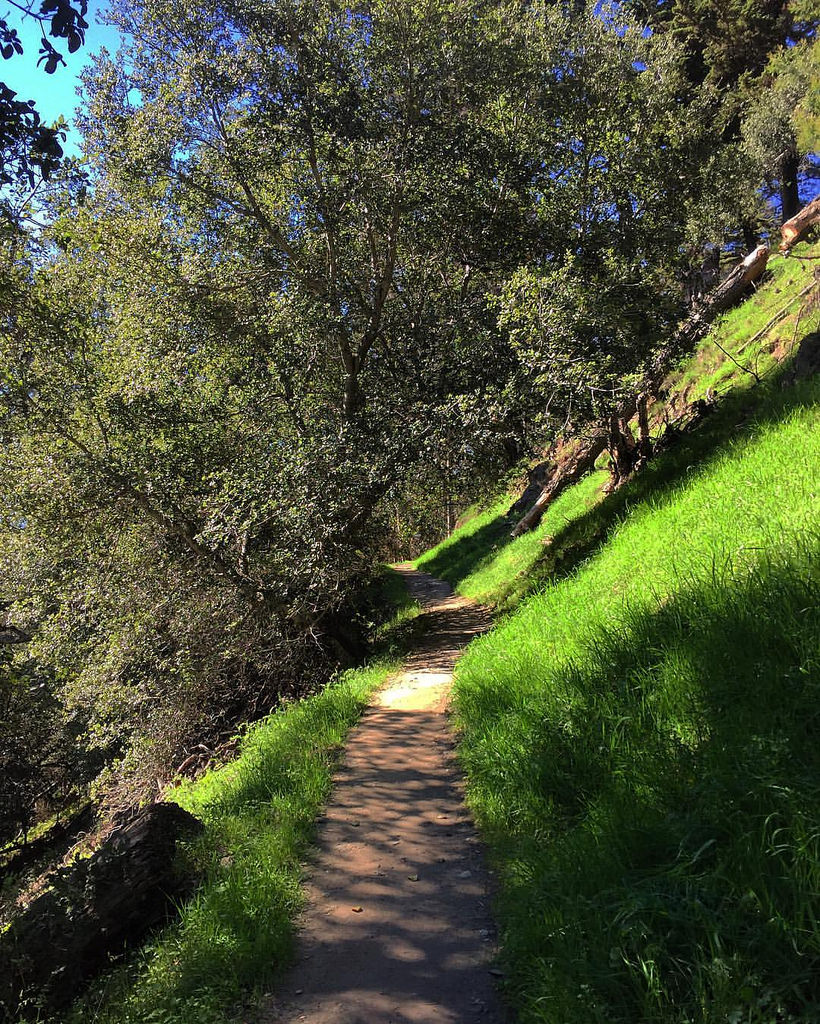 I was referring more to my physical ailments than anything else, but sure as I’m sitting here typing these words, within moments the rains came in with all of its wetness. Secondly, a couple people commented on the image or messaged me privately to let me know that it stung a bit as they were currently in various regions that were getting yet another round of the white, fluffy, and cold stuff.

As I’ve come quite accustomed to these last many months, finding other things to do aside from being outside and having fun on either bikes or boards has sadly become second nature.

Another image I posted recently was a painting I completed after only eighteen months of procrastinating, at the request Handsome AK for the offices at Shimano America; 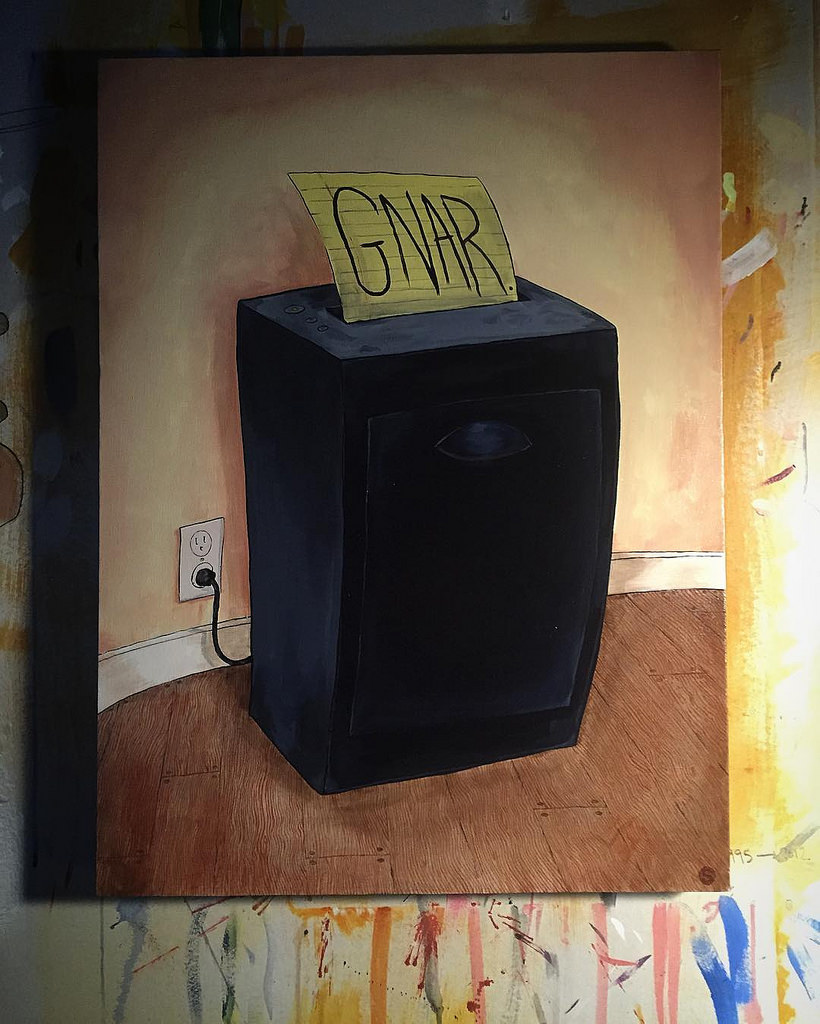 Once it was all safely packed up for shipping; 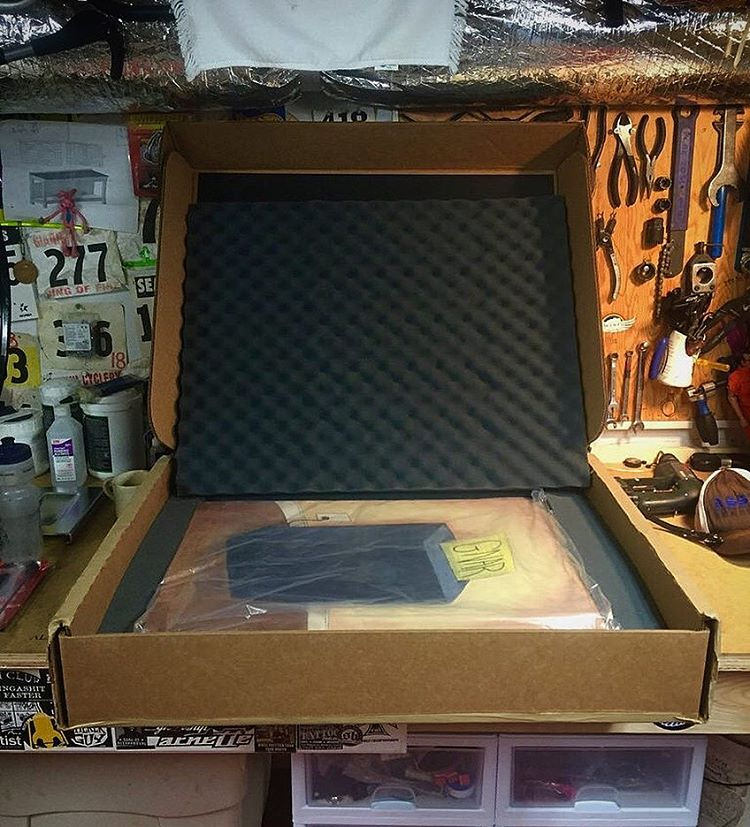 I decided to pull out some of my old stencils and mark it up a bit; 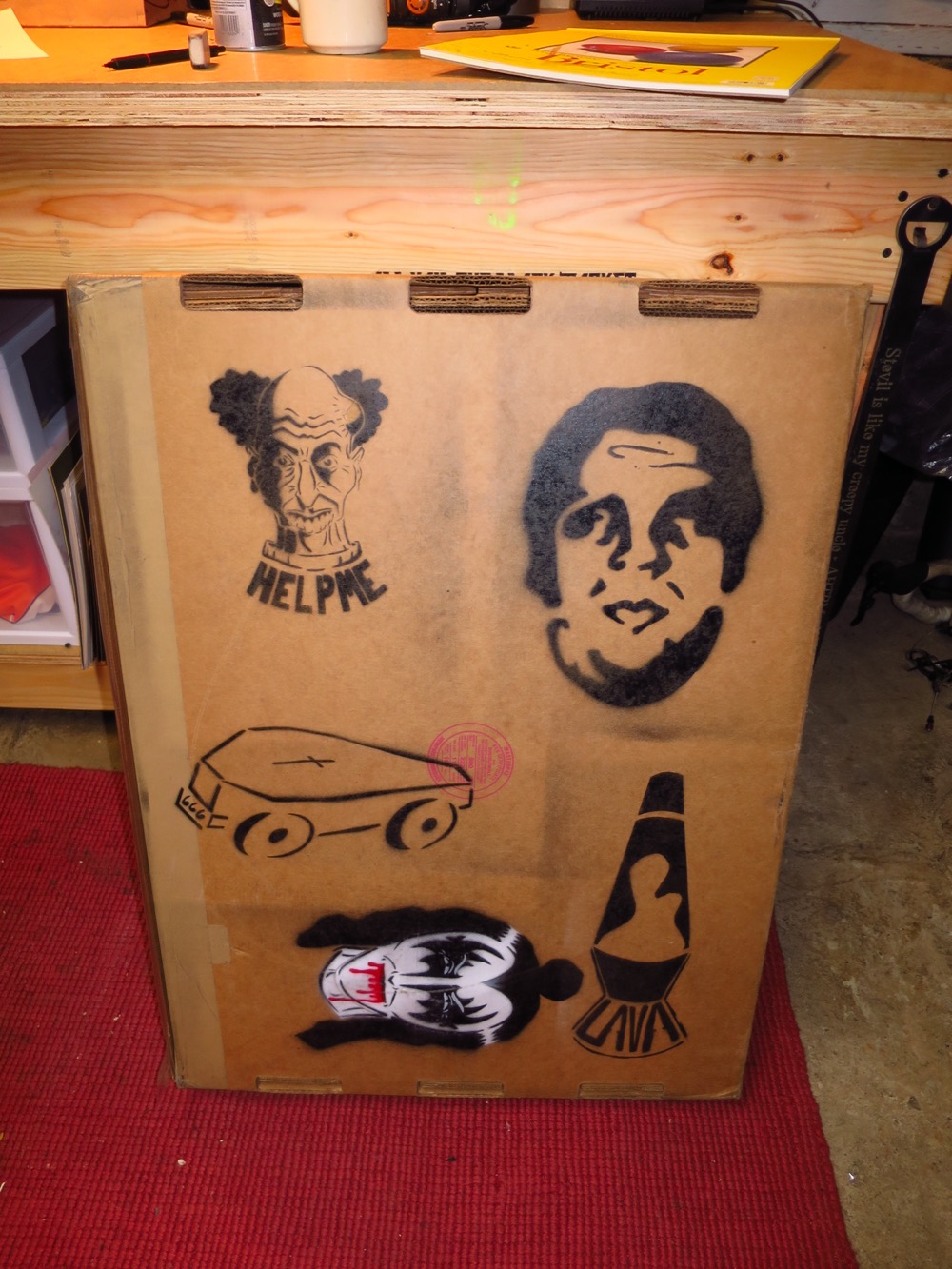 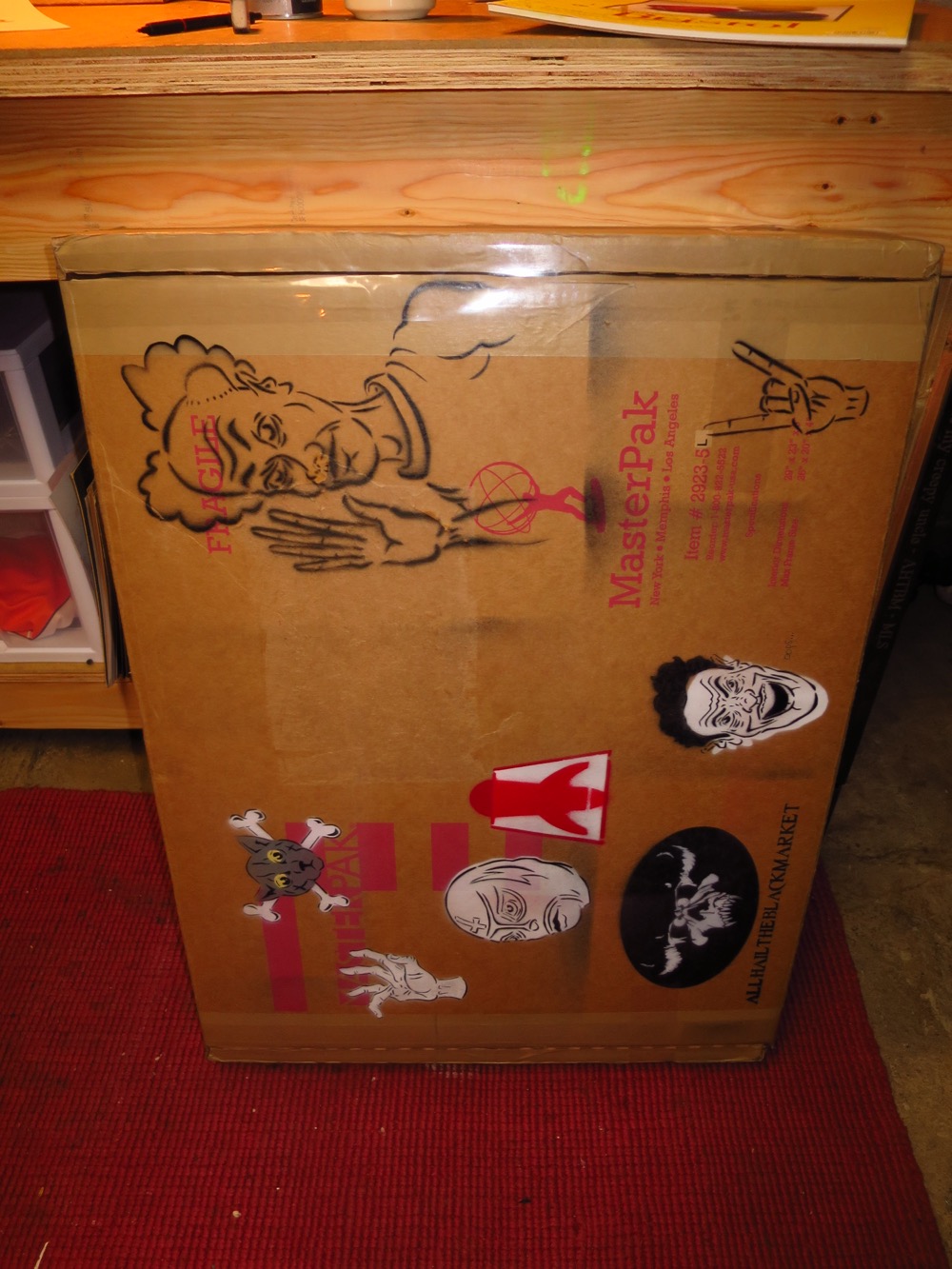 Which brings me to my original point.

I figured as long as some of us were stuck inside because of injury, illness, weather, or all of the above, I’d offer a short little tutorial type of thing about how to make a stupid stencil. The only tools you’ll need for this particular sport are a pencil, an x-acto knife, which you’ll most likely have in your Nerd-Off kit, and depending on how many colors you want to do, a can, on up to a few of spray paint.

Now as far as what to make your stencil from, any rigid board will work. I personally prefer to use Bristol vellum because it’s smooth drawing surface, easy to cut, and holds its body well; 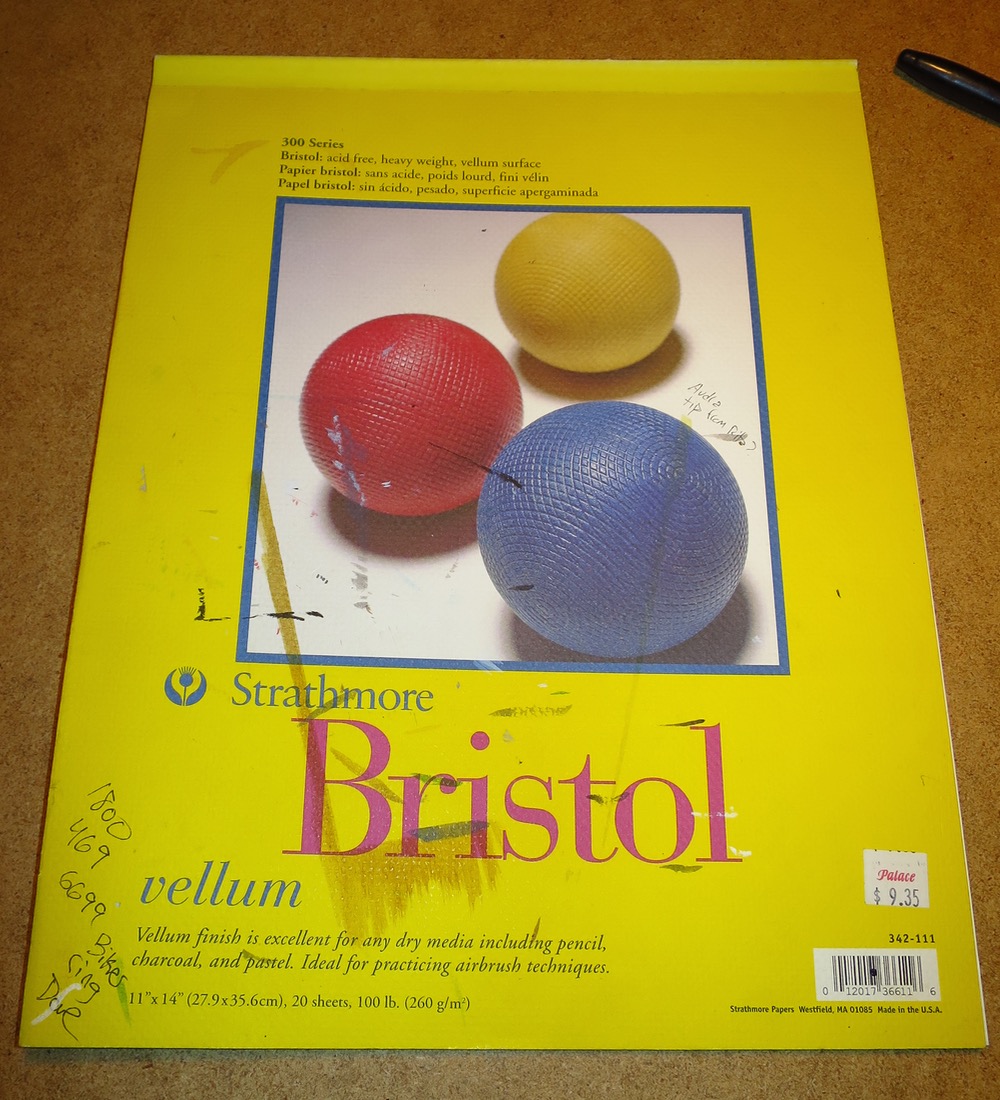 The other reason I use it is because I happened to accidentally buy a bunch, forgetting that when it comes to drawing, pen and ink, washes, and the like, I prefer the Bristol ‘smooth’ (which for the art nerds in the audience, is the same weight, only less toothy.) Whatever. Totally unimportant.

So the first step is to do a crappy drawing; 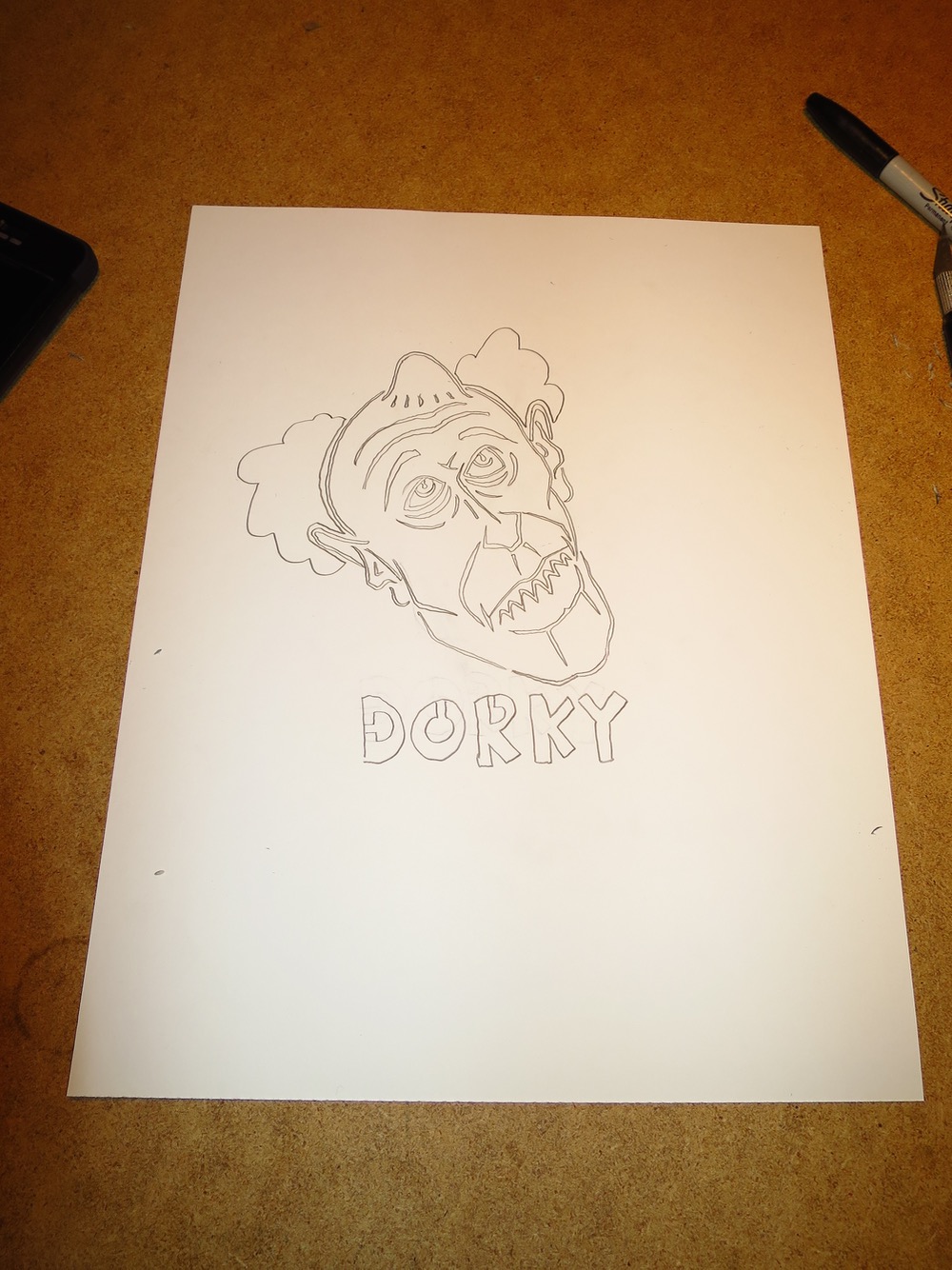 That should take you all of about twenty five seconds.

You can draw a dog, or a robot face, or some roller-skates, or a pizza…

Or a dog with a robot face wearing roller-skates eating a pizza.

The only limitations are your imagination, and attention span.

Once that’s done, then comes the tedious part where you have to cut out all of those shapes; 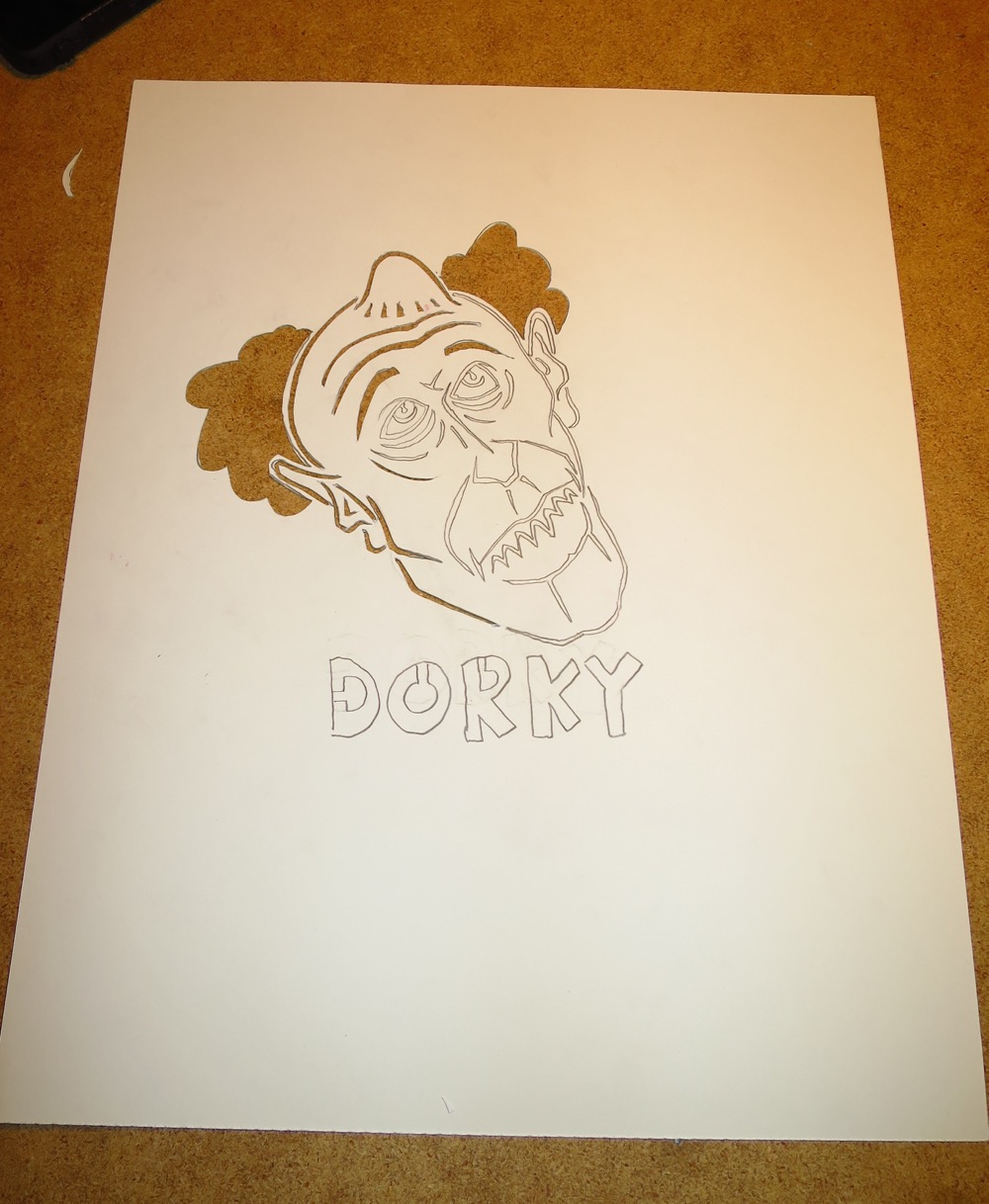 During this part, if you’re like me, you’ll cut yourself no fewer than twenty-five times.

You’ll probably also make a cut that you weren’t supposed to, which fortunately is easily fixable with blue painter’s tape; 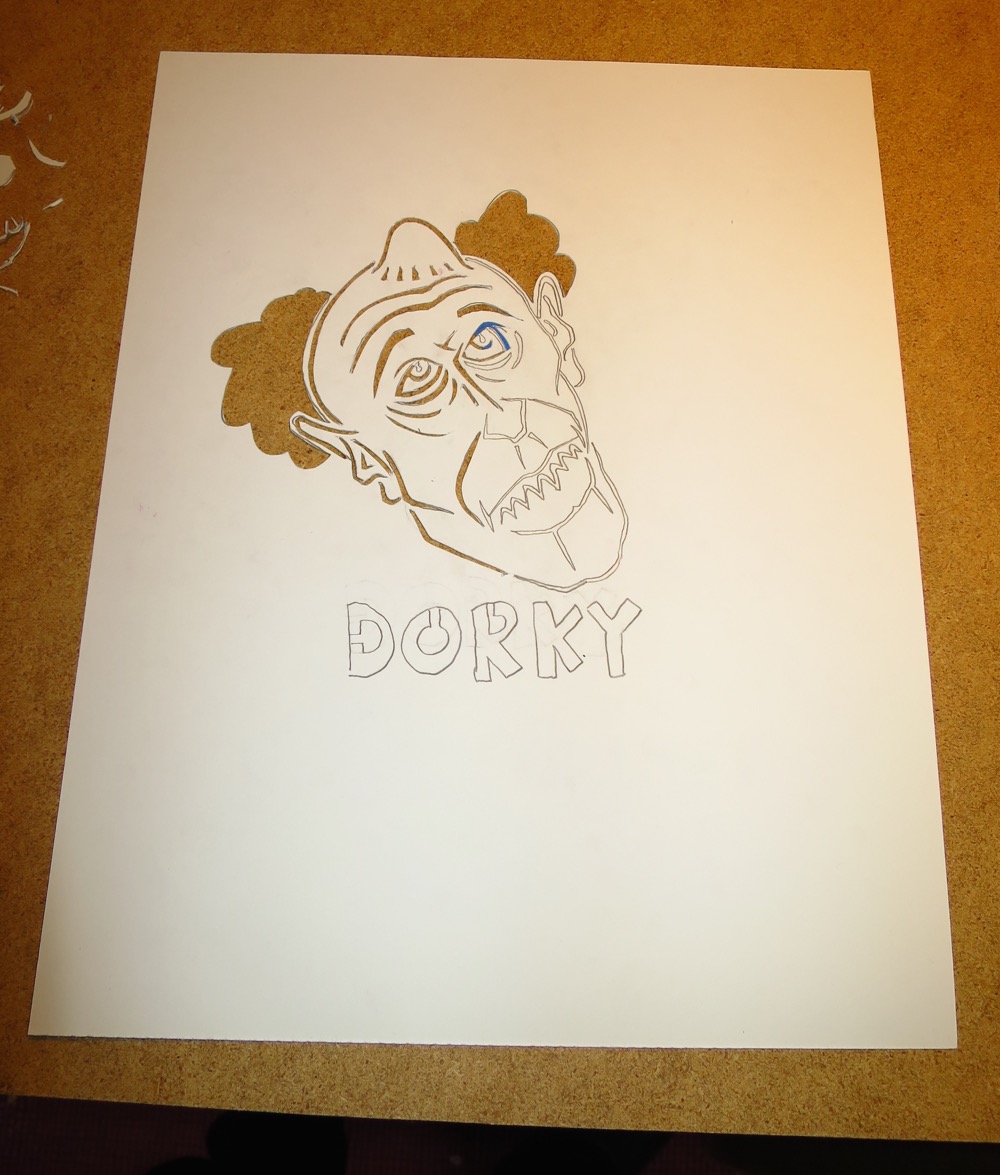 These little taped parts will also grow stronger with the eventual addition of coats of paint.

Finally, with all of your fingers bandaged, you can conclude the mania; 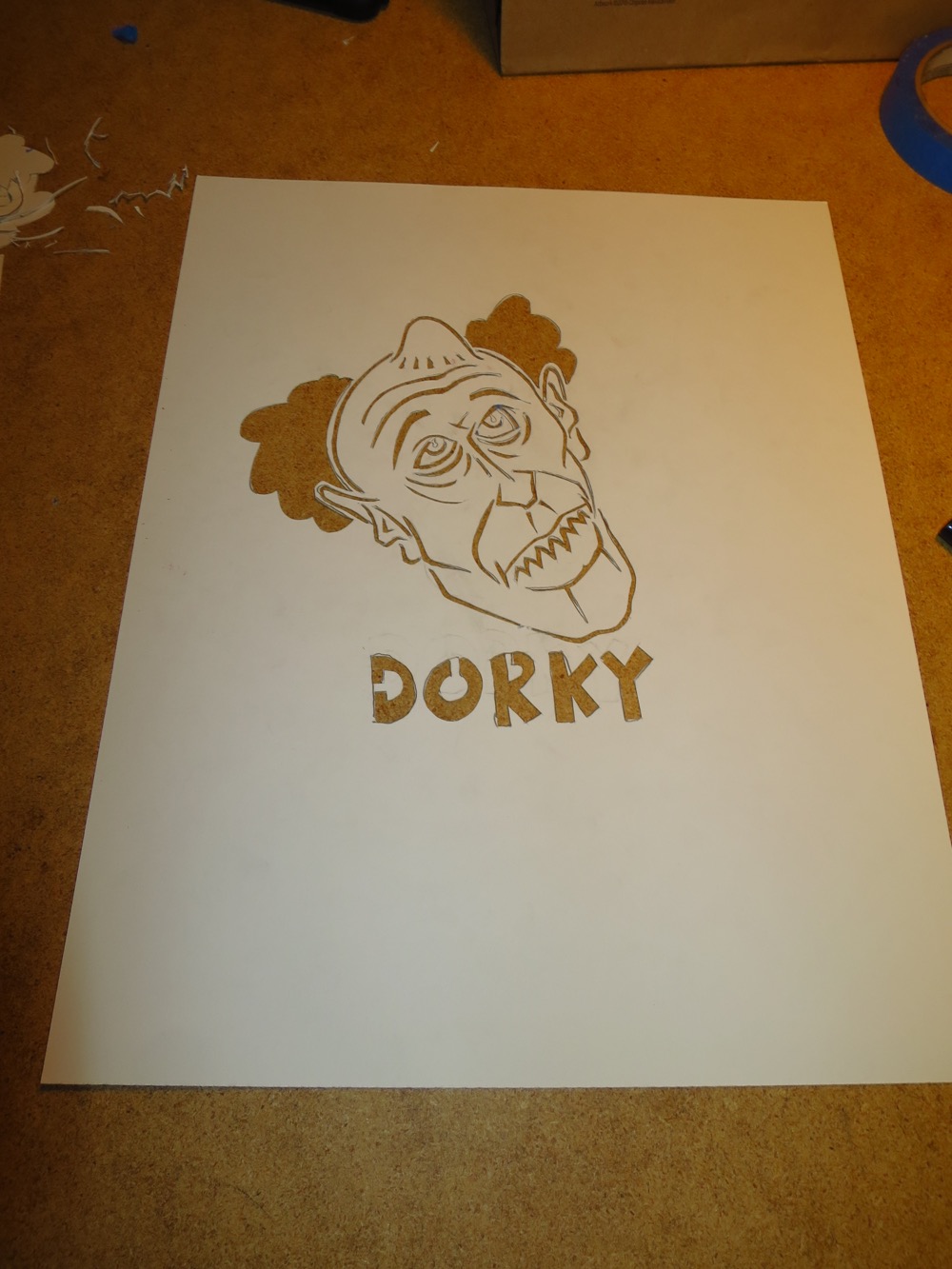 Then at this juncture, make sure that you sneeze and blow all of the tiny pieces of paper all over the place; 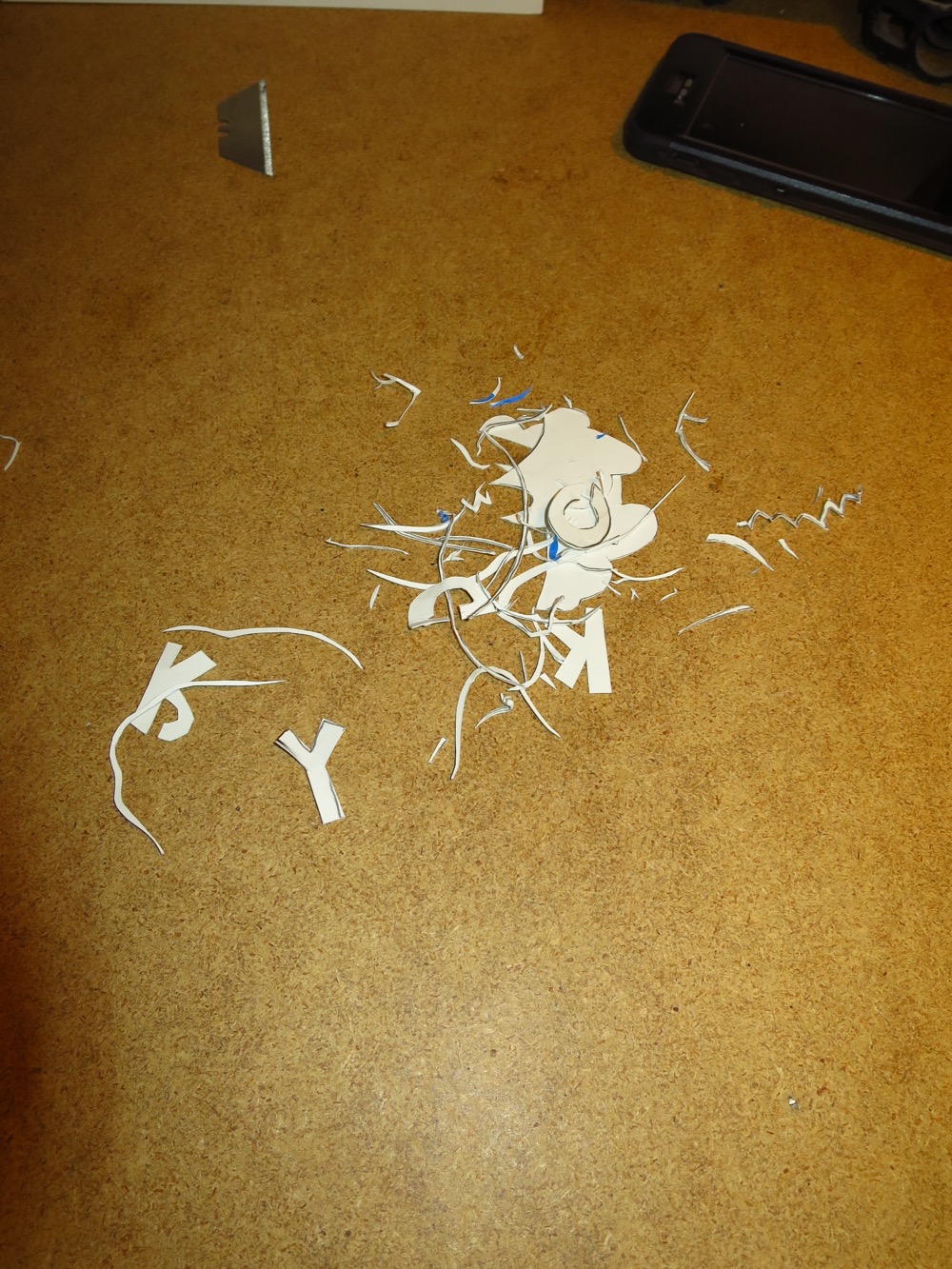 Now, just like that, you’ve got yourself a stencil to go put on your new workbench, or garage floor; 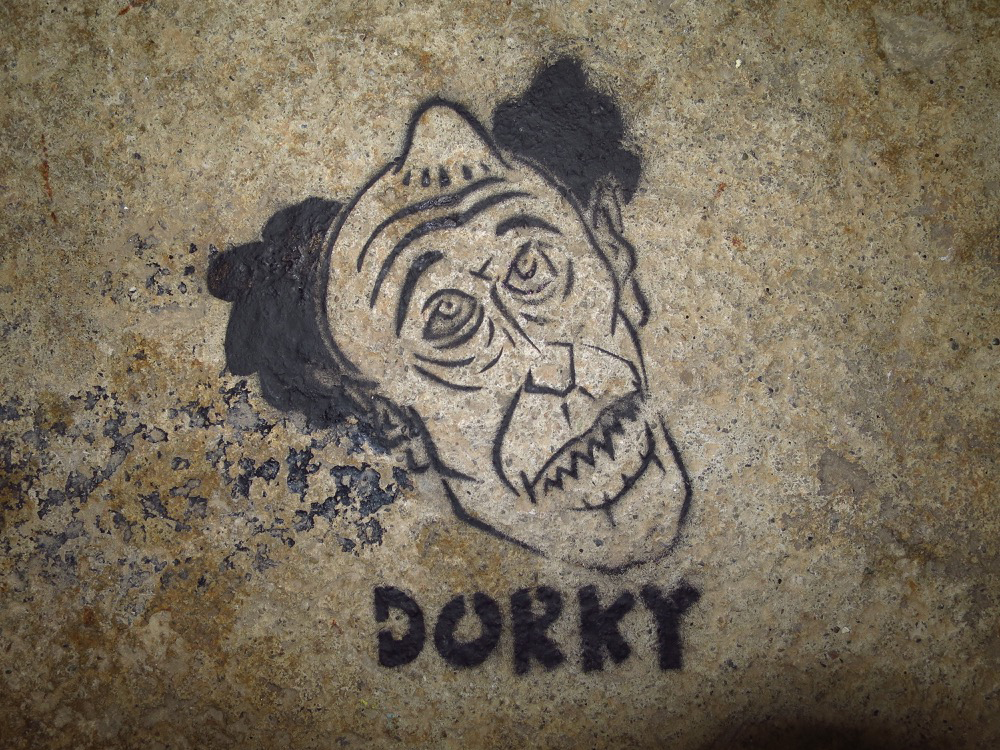 The only adjustment I made between the final image of the unpainted stencil, and spraying it was cutting the little dots for his pupils, and a few little lines in his teeth.

If a touch of subversion is what you fancy, (and it should be noted that my lawyers don’t approve of this directive), if you would like to put it around in places other than your own property, you can take the extra step and brown bag it.

The steps here are to simply cut the bottom out of a paper grocery bag, leaving a half inch boarder, cut your stencil to the exact inner dimensions of the bag, and glue, or tape it into the half inch of boarder.

Carry your can of paint in the bag, and when you see a neglected patch of sidewalk, put your bag down, and spray away.

To the outside observer, it will look like you’re just reorganizing your groceries, when little do they know that you’re in fact helping to beautify the cityscape.

There is an actual stencil feature in Photoshop, and other various applications in which you can do far more detailed images, and avoid the twenty five second drawing part, or you can simply contact a company who makes custom stencils and have them make you one. Just like skinning a cat, there are a million ways to do it. The one I’ve shown you here today is just the most luddite-friendly version.

So there you have it. Get cracking and may all of your cuts and sprays be true.

With that, let’s get on with the rest of the rigamarole.

From Anna of Koochella fame, I got word that she has some new blindingly blinding stretchy threads available for mass consumption in an email that reads like so;

Our rad Koochella The Next Generation fan kits went on sale today. Could you give them a bump? They are everso ridiculous and you are everso popular; 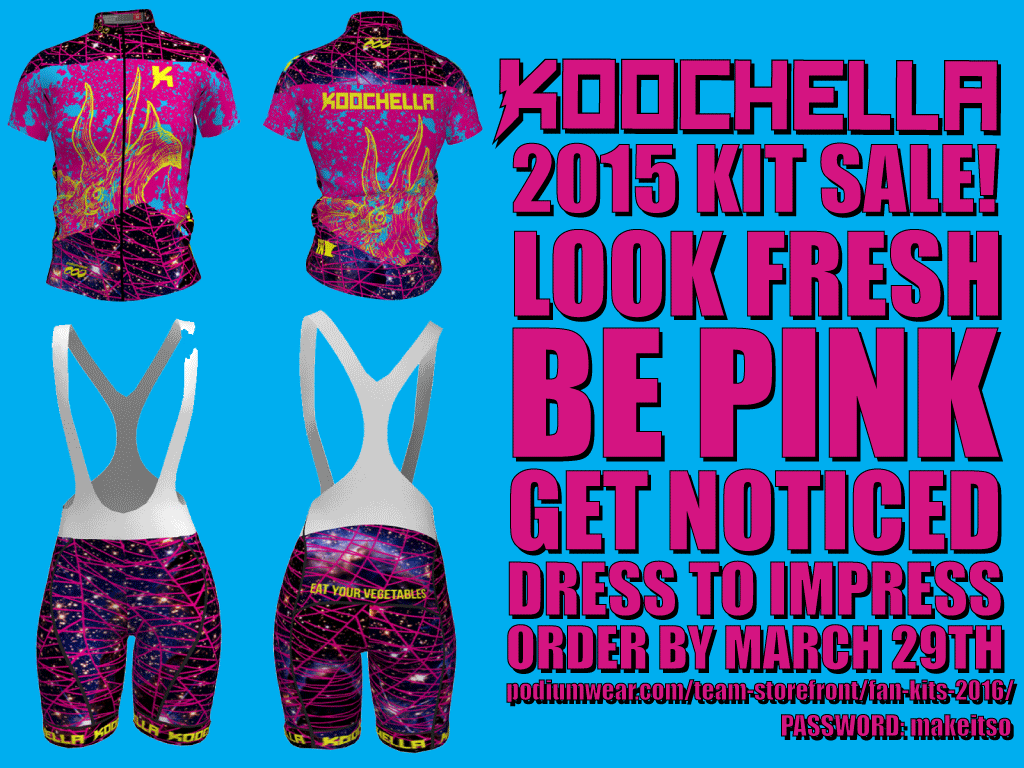 Store is open for a week.

Thanks babe! And, again, you’re killing it on #internationalwomensday

So if you’d like a kit that can be seen from space by a blind person, you know what to do.

Likewise, they might help you get found if you ever find yourself lost in the woods, which brings me to my next selection of fodder.

It seems that after years of silence, there are plans afoot to bring the clatter of a mountain bike race back to Santa Cruz’s Wilder Ranch State Park; 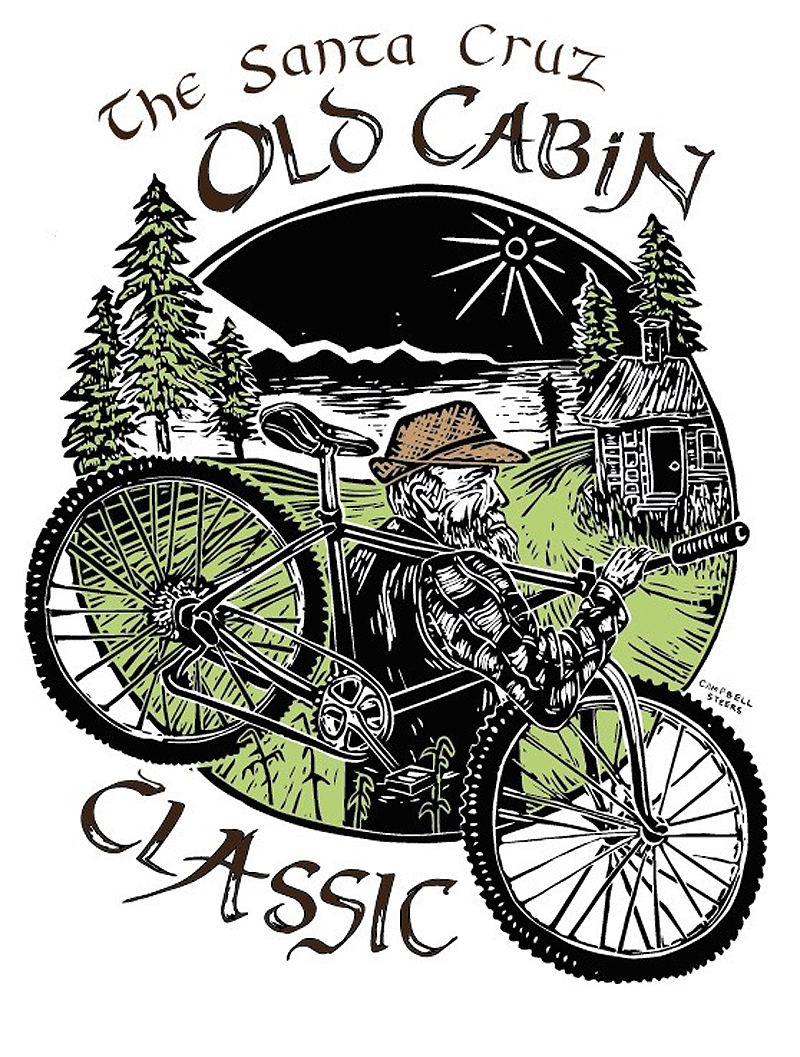 If you fancy singletrack, breathtaking ocean views, rippingly fast fire roads, and tens of thousands of square feet of poison oak, then I’ll most likely see you there.

Finally, in closing and relating to dirtbags on dirt bikes, Paul from Atomic Cycles down there in Southern California got in touch with a bit of news regarding his most recent klunker run;

Hey man, hope things are improving for you. Just wanted to throw you some pics from our last silly ride we did, the Klunker Run. I broken axle and one flat tire, 54 beers later it was done. We had a good time getting sideways on cruisers; 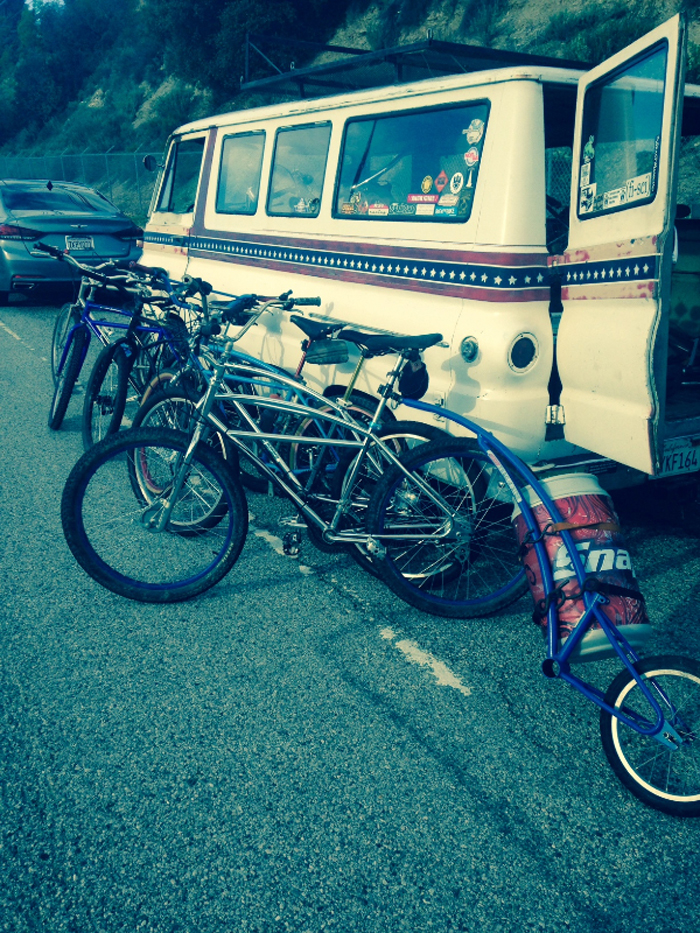 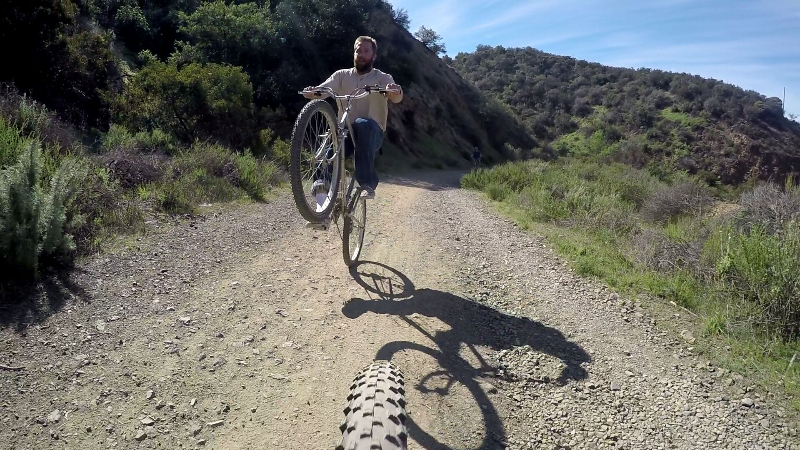 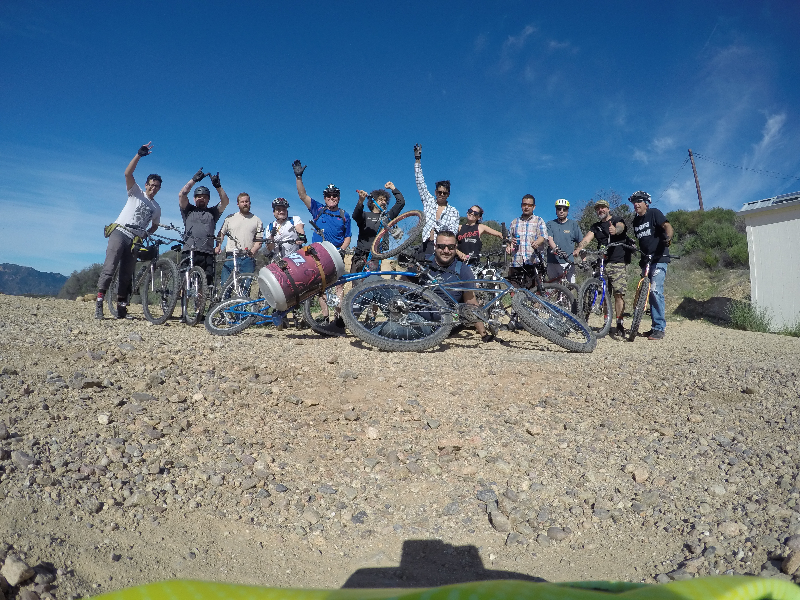 As always I thank Paul for his contribution, and look forward to a time during which I too am no longer on lockdown and can resume having that brand of fun with the squad.

Glitter, glue, and Play-Doh® can only take me so far.

3 Responses to “Rainy day activities and such.”