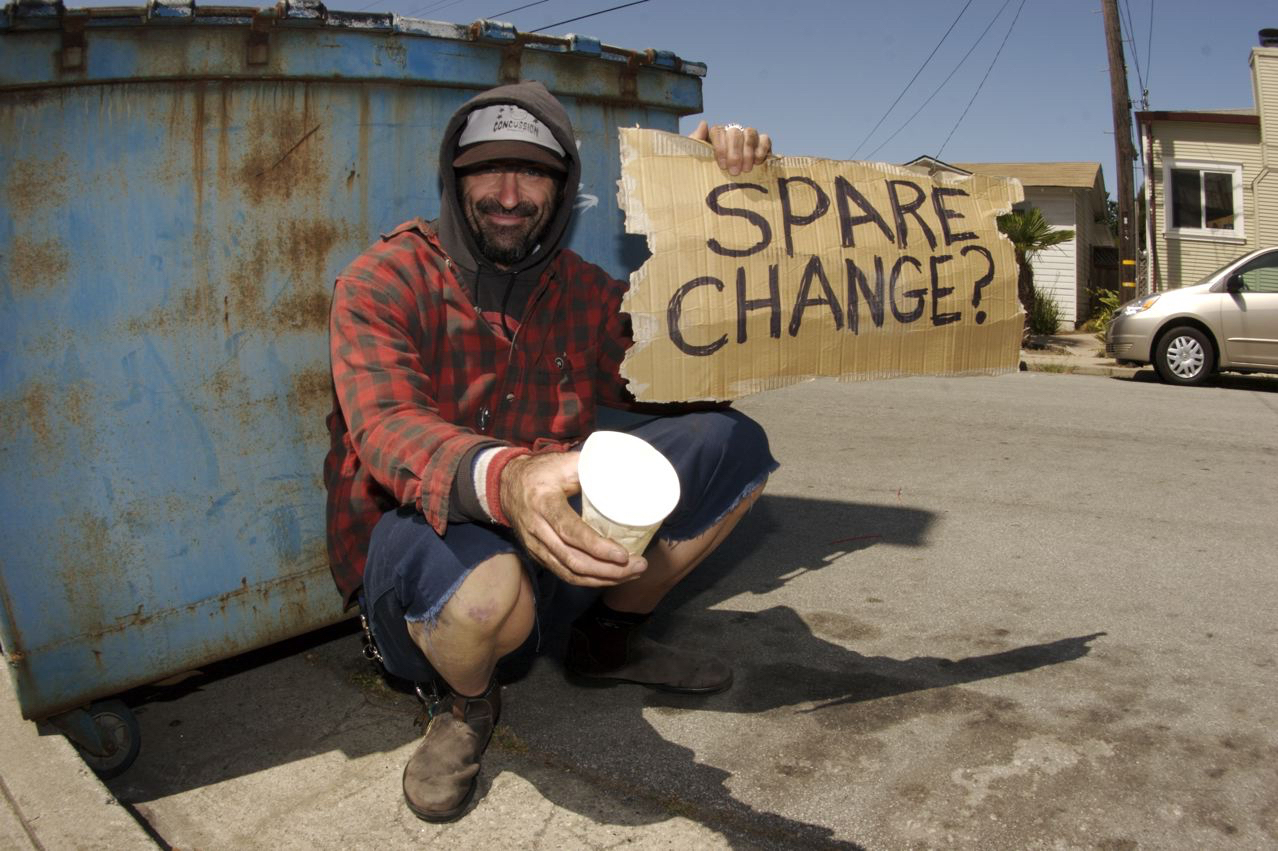 Happy middle of the week to you and yours.

I don’t have anything particular that’s been bogging down my brain lately, so I figured we’d just get down to business with a standard patchwork of garbagio.

Firstly, and for those who aren’t up to speed on such matters, this month in which we’re currently in the second week of is International help a kitten month.

Or maybe that’s just a campaign that Pet Food Express invented. Either way, spring time is the month when a whole boat load of little cats are being born, and in some cases, to situations that aren’t ideal for such tiny and fragile bodies.

Being a sucker for the fuzzy buddies that I am, I end up tossing whatever spare money I have to the aforementioned Pet Food Express campaign, but this year I’ve come across an individual who has her boots on the ground in the fight to save baby cats. Her name is Hannah, but goes by the super hero name Kitten Lady, and based on what I’ve gleaned off her Instagram feed, she sleeps all of about fifteen minutes a night. 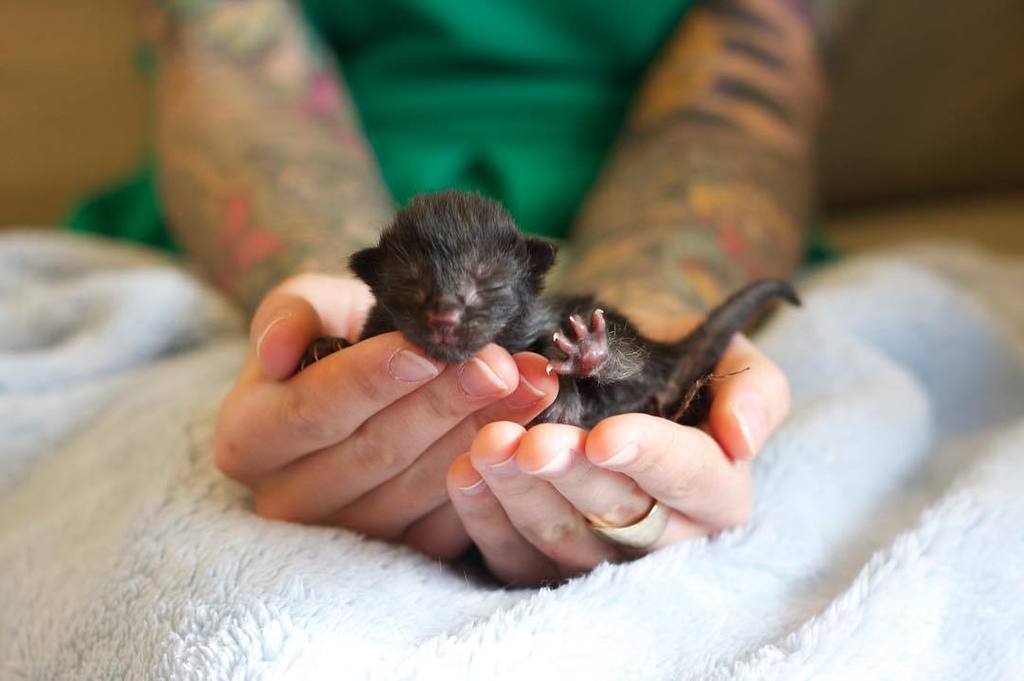 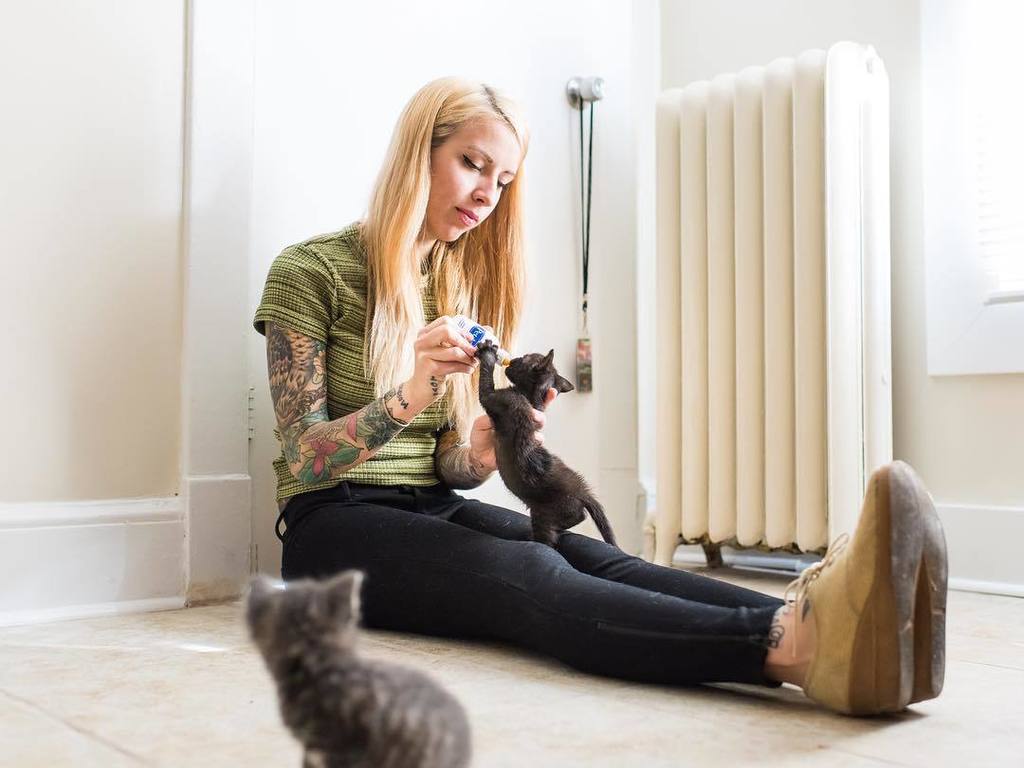 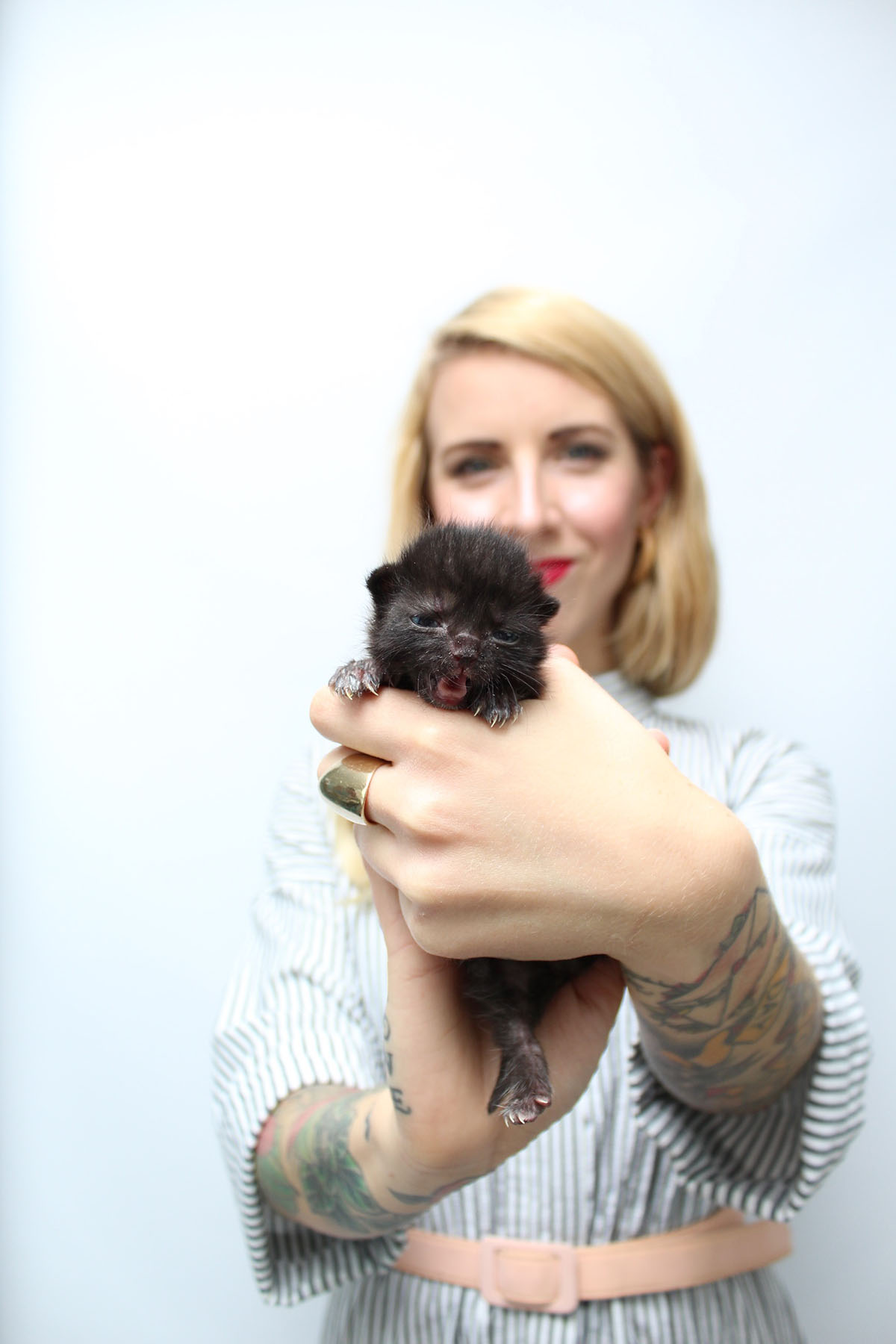 Of course she can’t continue her good work on well wishes alone, so on the chance that you might have an extra ten or twenty spot to throw her way, I know she appreciates all the assistance she can get.

If you’d like to read up on all of her good works, you can do so here, and donate a couple of bucks if you have it here.

Likewise, another human in our midst who is fighting the good fight for the fuzzy buddies, (albeit those of a far block-headier sort), is Blue Collar Bikes‘ Robert Ives, with his upcoming Meet Your Maker ride; 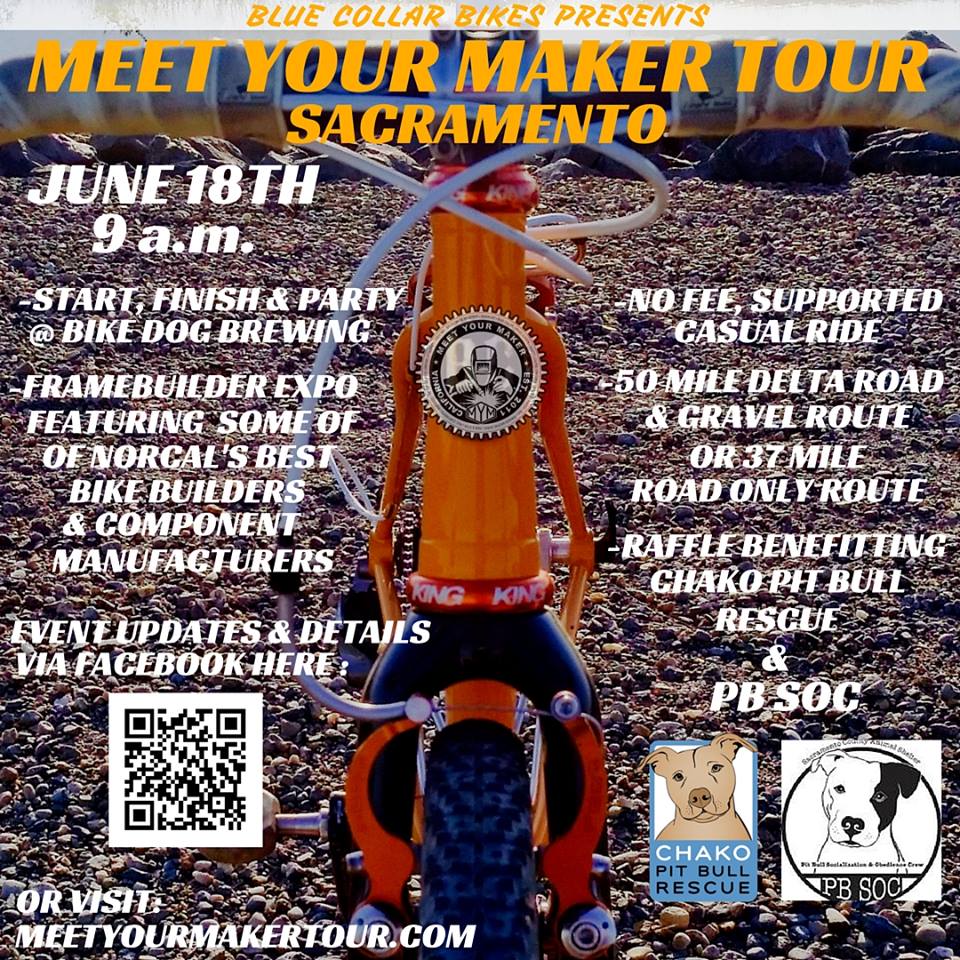 100% of the proceeds from this ride will go towards helping out the good people at Sac County Dogs, and Chako Pitbull Rescue, and will help keep him in those two organizations’ good graces, so he can continue hanging out with, and helping to take care of babies like Buster; 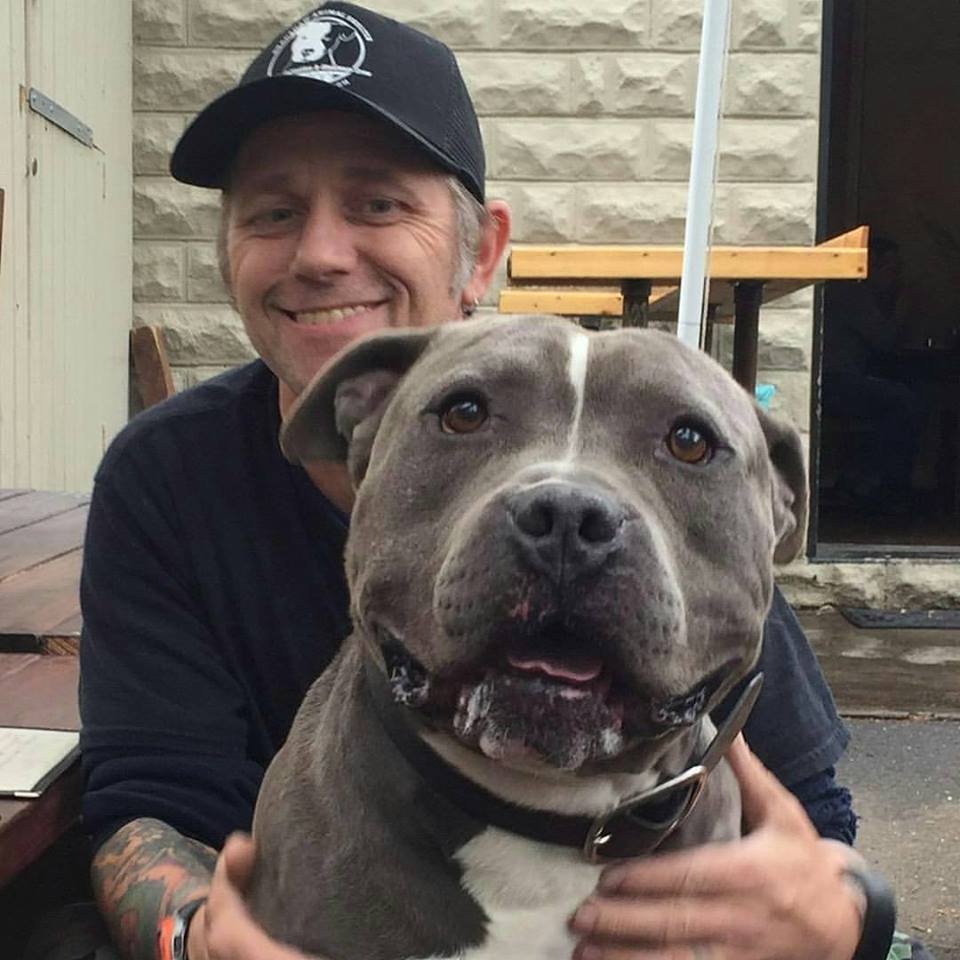 Last year they raised somewhere in the neighborhood of $15,000 dollars for the rescues, and if I don’t miss my guess, this year he’s looking to top that.

Of course the attentive among us can plainly see that the date in question also happens to land on this year’s Wizard Staffs Across The Universe celebration; 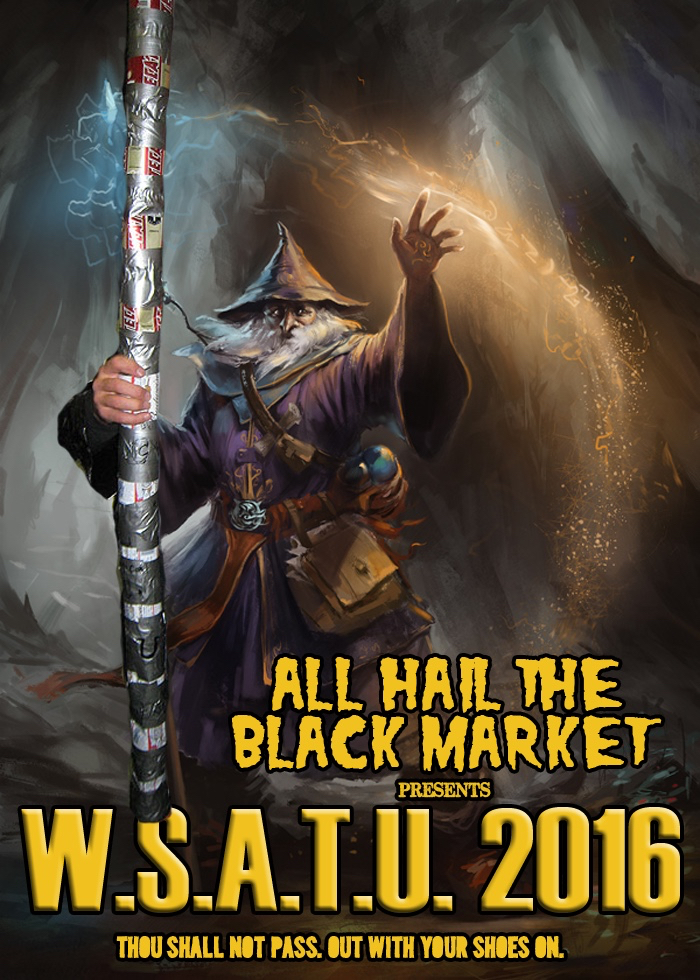 And I suppose relating to that to a degree, it seems as though through the duration of the summer, Budweiser is changing its name to ‘America’; 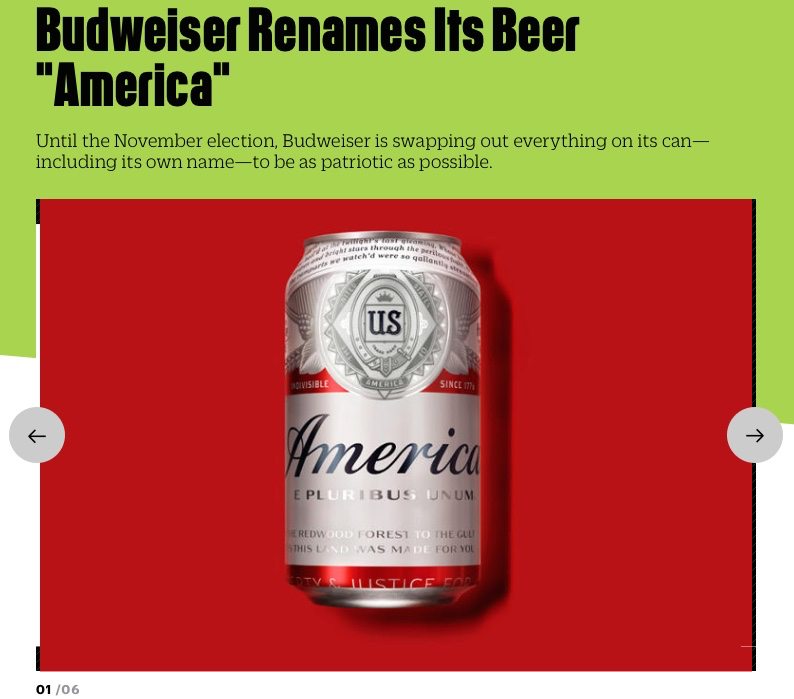 Did you hear that sound? That was me slapping my forehead with such force I knocked myself through my office wall.

I’m glad I publicly declared my change of allegiance when I did;

Just the same, the day that the very first WSATU celebration happened back in 2011, I actually happened to simultaneously be racing my mountain bike, so riding 50 miles of county roads while doing the same thing shouldn’t be that big of a deal.

So long as I don’t cross paths with any cops in the process.

If that occurs, in order to raise my bail money, I’ll most likely need a much craftier sign.