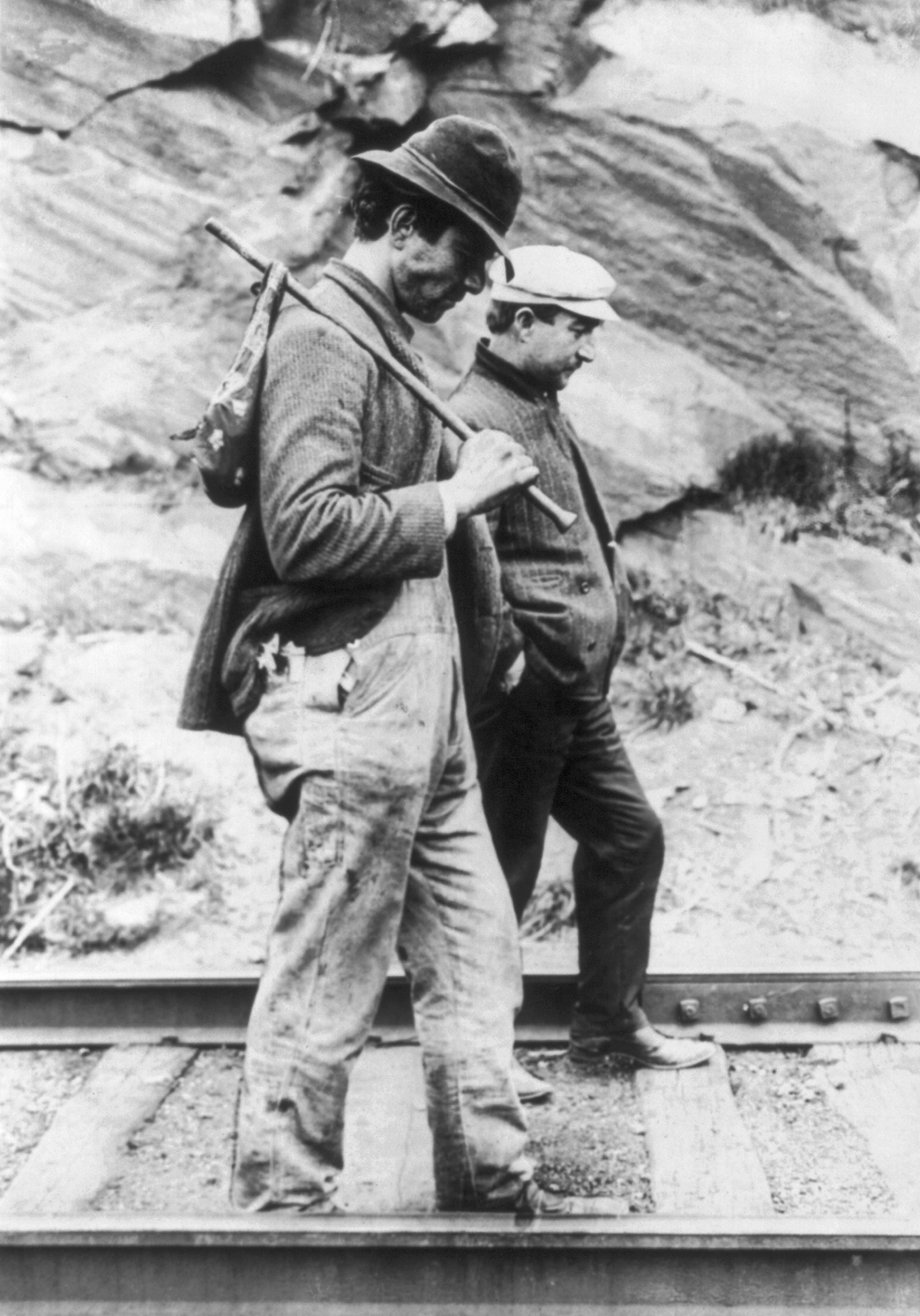 Alright- I’ll be the first to admit that I’m not really working. I don’t ever really ‘work’. The word implies labor, which I’ve done. I’ve dug ditches, and hung sheetrock, and cut wood, and punched clocks and rubbed my brow from the stress of it all. There needs to be another word for what I do aside from ‘dicking around‘, which isn’t entirely correct either.

Anyway, as I said on Wednesday, I had a list of things to handle while I was away;

Anyway, after I’d had lunch with the previously mentioned long lost friend, I posted up at River City where I sat with their new marketing fellow, Mr. California Deztraphino; 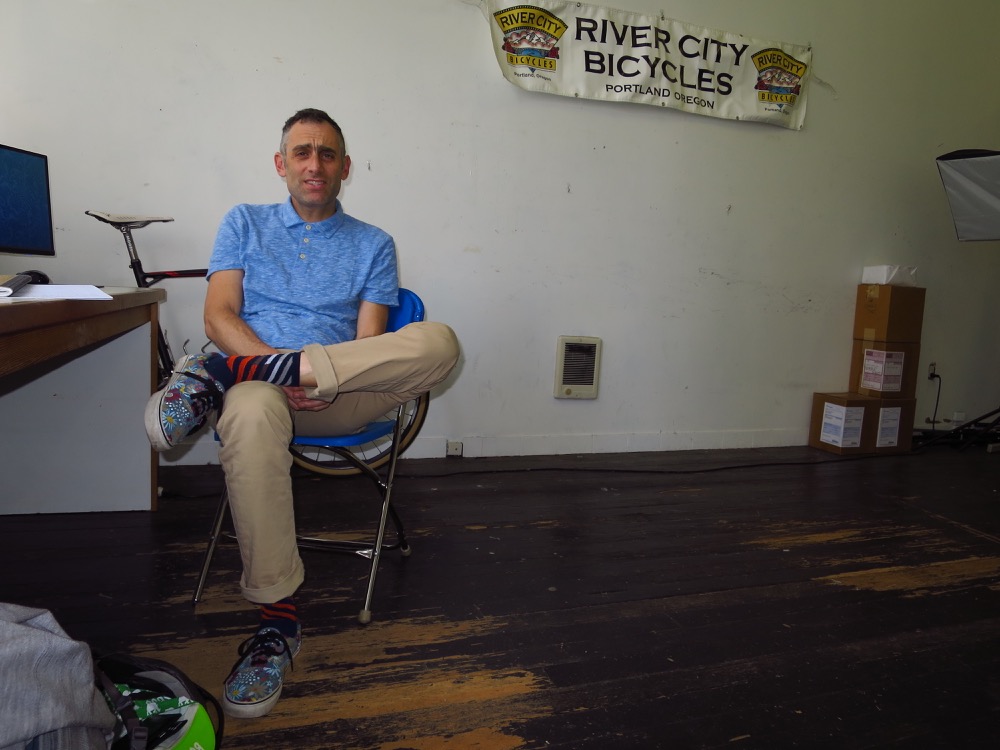 After some time together discussing various aspects of the world, as well as life, love, and liberty, we picked up a bunch of beer and brought it over to the folks at the shop which was all well and good until this guy showed up; 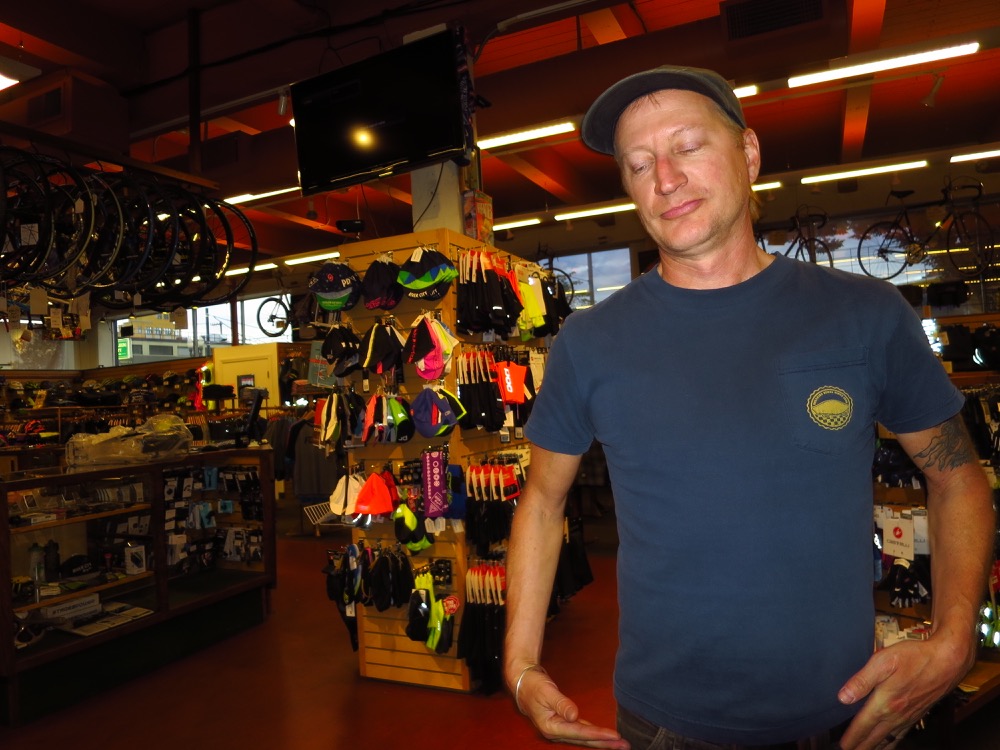 The plan was to wake up early the next day and go on a mountain bikecycling ride and since I was in no mood to come out of the proverbial gate too hot, Chaz and I enjoyed a loverly pedal back back to his house; 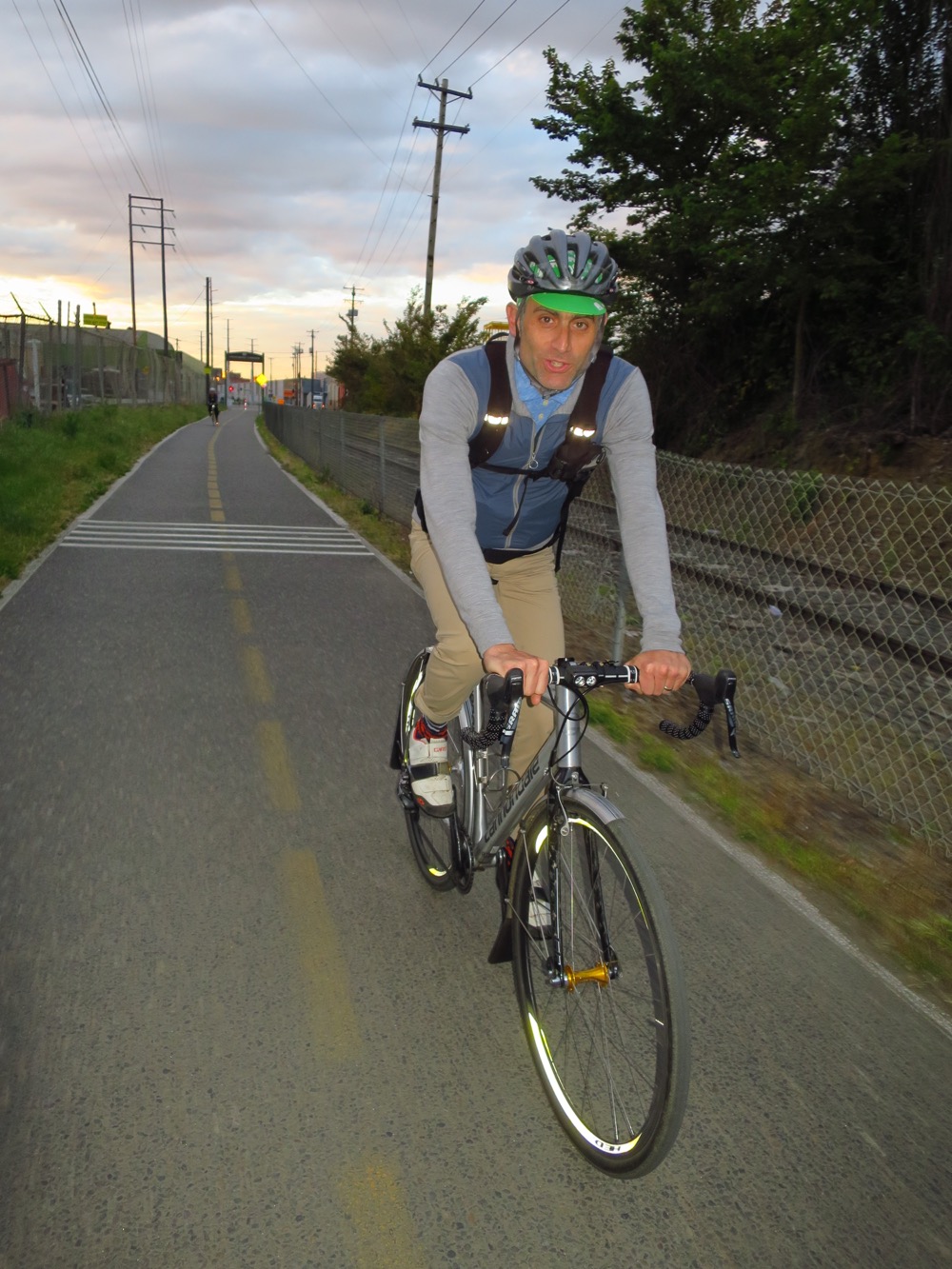 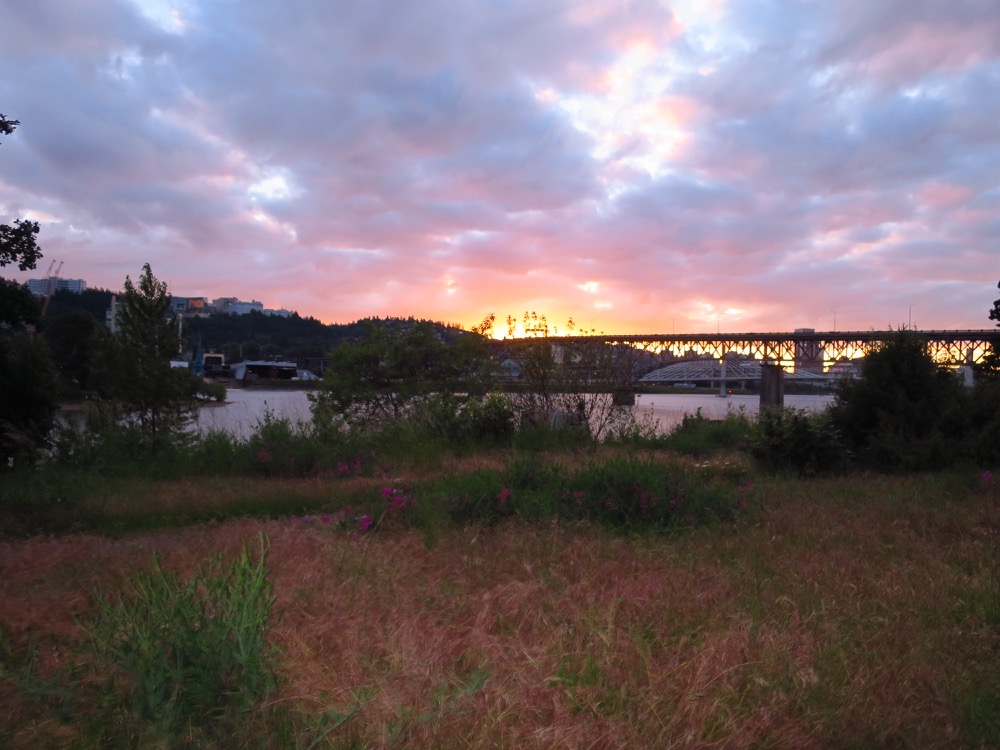 -Where eventually I slept the sleep of the damned in preparation for the following day.

The Deztraphinos all had family stuff to do on my first full day in town, so Cheever came to fetch my borrowed bike and me in order to meet up with Sande, and GJ for a full day in the woods.

We stocked up on beer and burritos, and headed forward into the green greeness; 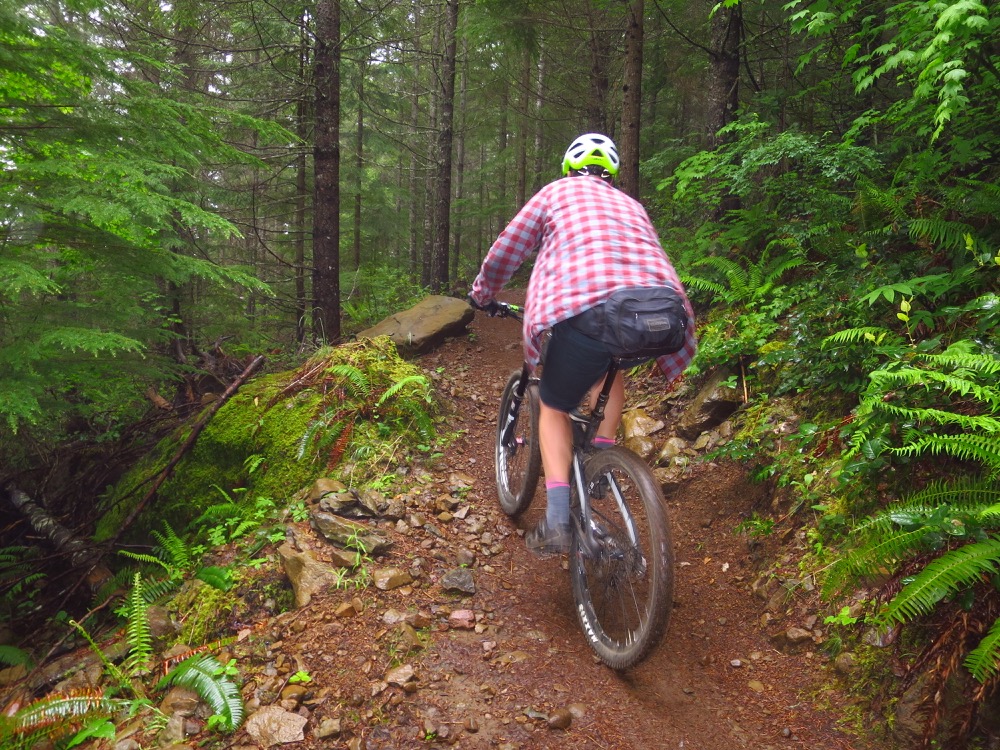 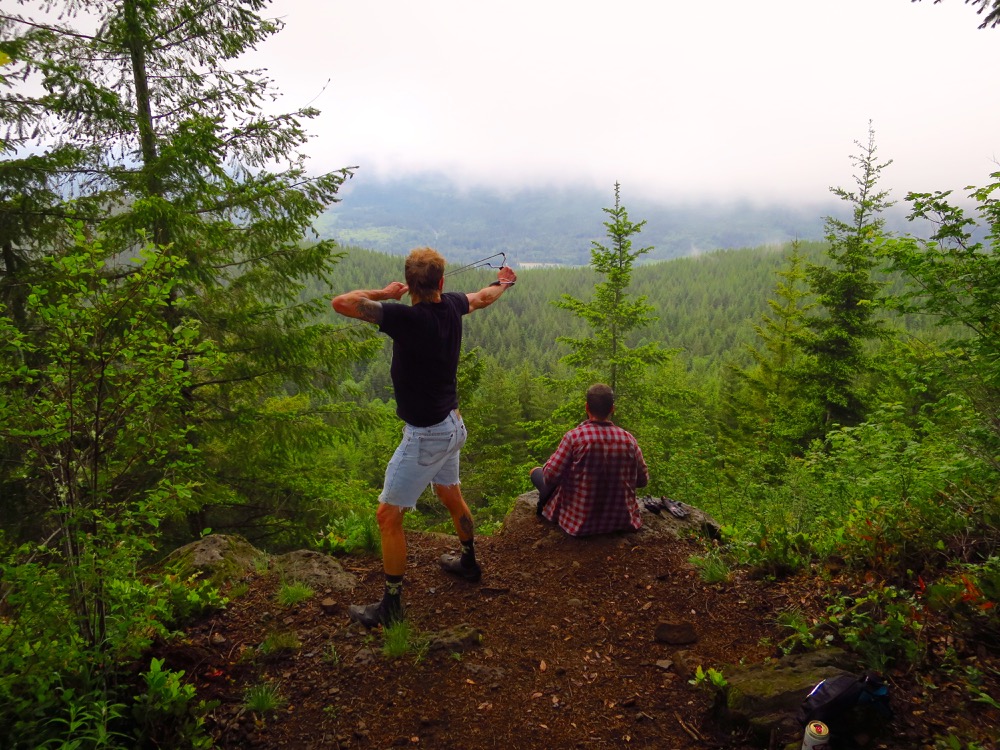 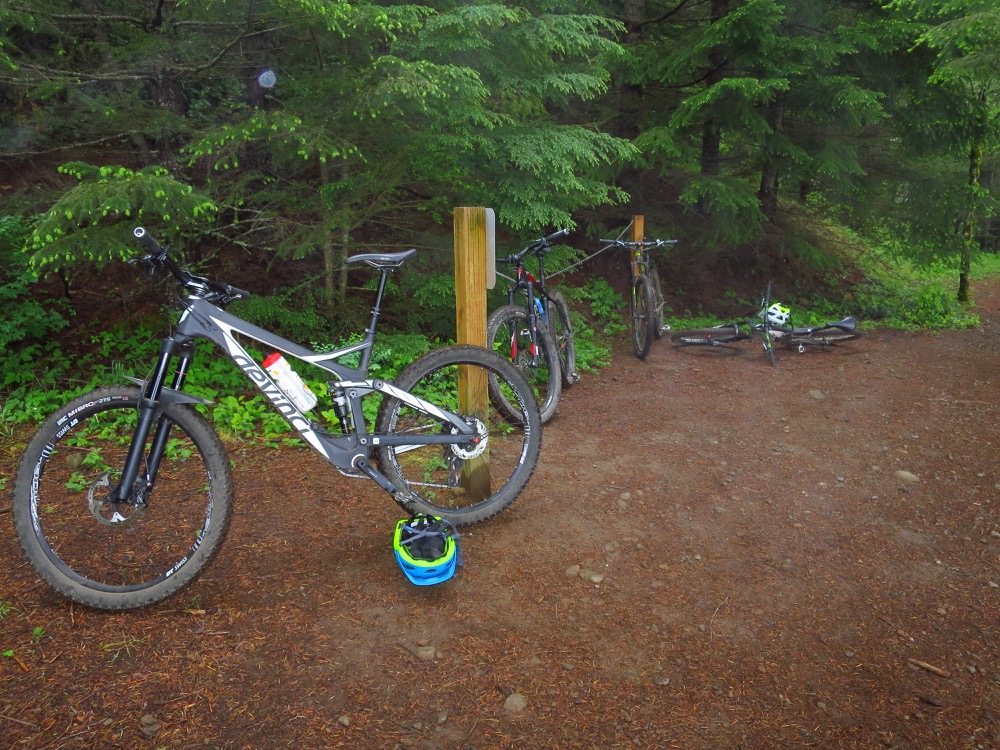 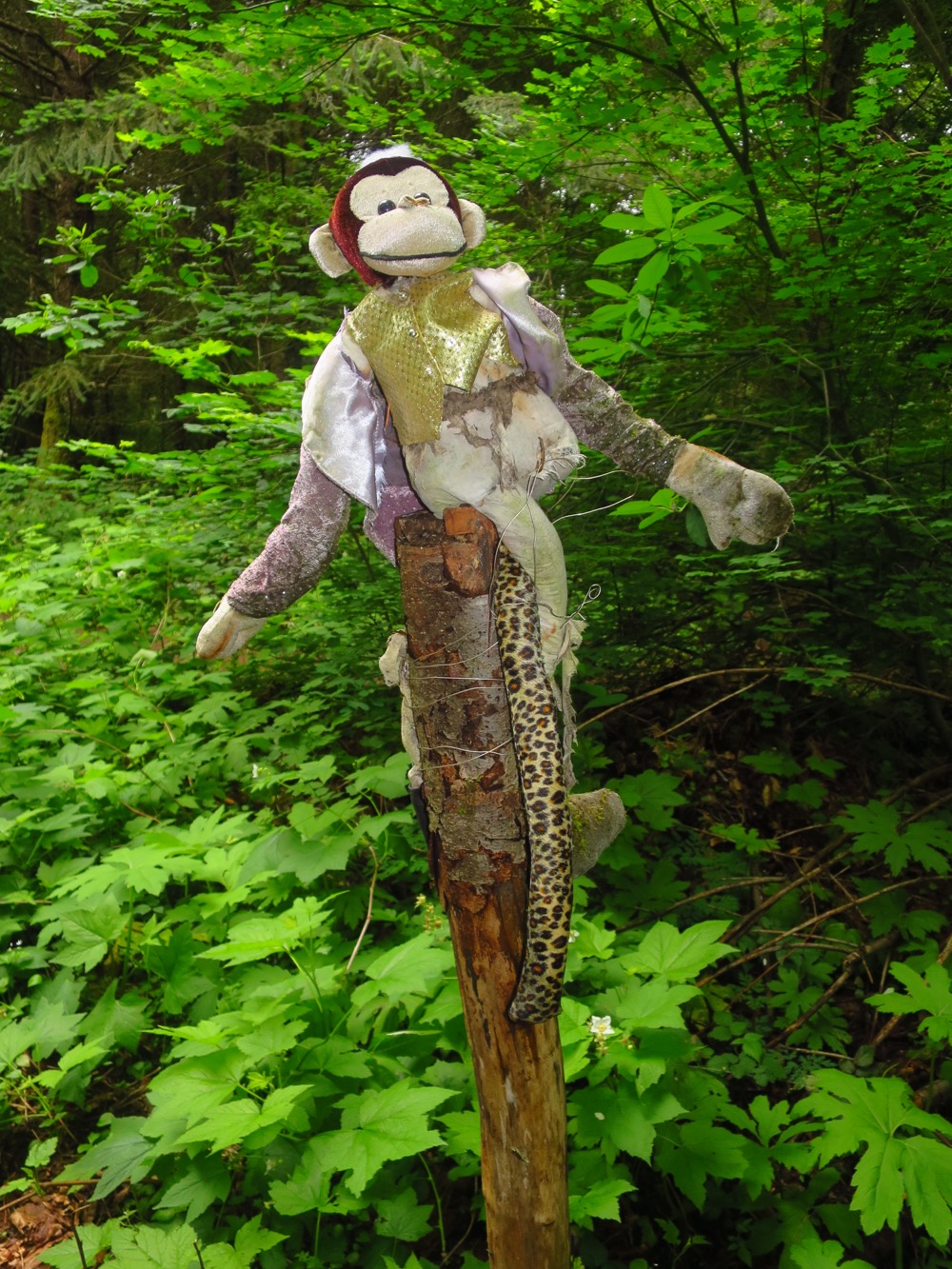 At the risk of sounding like a whiney bitch, the bike CD loaned me was not exactly my favorite; 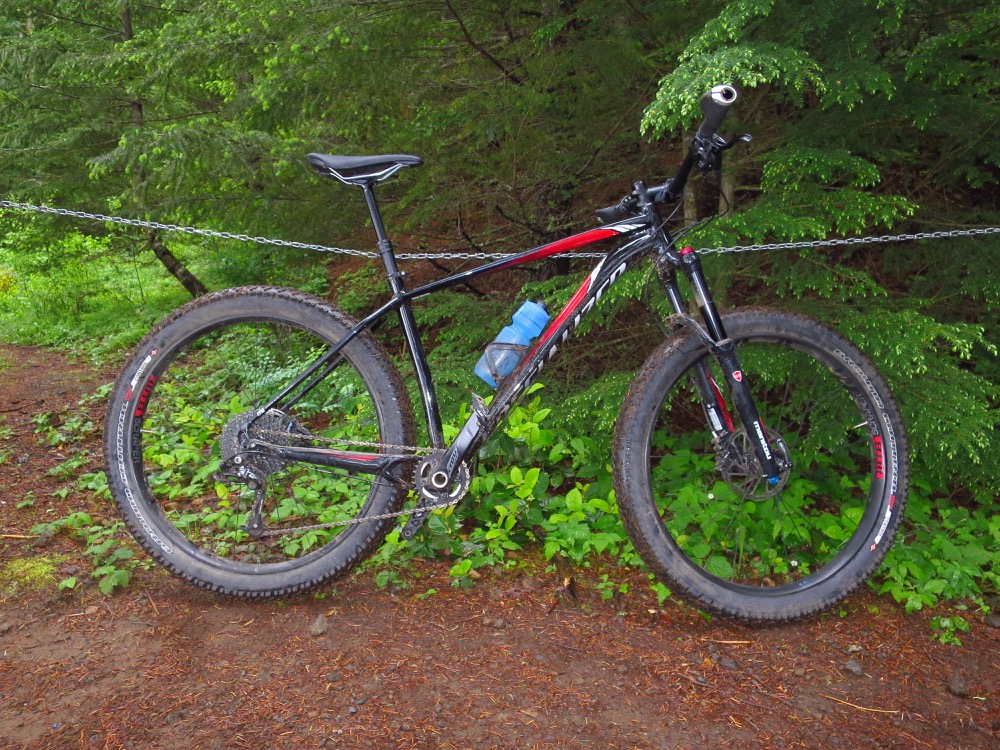 Chaz always has a bit of a sarcastic tone to him so I’m not sure when he was telling me how much he loved this bike, if he was simply taking the piss out of me or not. It felt similar to the time I was in kindergarten when at the bus stop one morning Steve Lacy convinced me that the bumble bee sticker he put on my forehead looked super cool. I had a suspicion it did not, but he was a big kid whose opinion I trusted, so I went with it. A lot of years have passed since those days, but CD trying to convince me that he actually liked this bike had a similar flavor to it.

Anyway, beggars certainly can’t be choosers, and the Specialized Fuse ‘6Fatty’, or whatever the hell they call it and I got along pretty well just the same;

If a fat guy rides a pig through the woods and the only one to hear it is Cheever, does it actually make any sound?

So it’s with that, that I stuff my computer back into my bandana on a stick, and continue with my journey.

On Monday there will be more goods regarding some of Portland’s finest manufacturers, and probably a bit more of number 1,2,3, and 8.

All of the rest of it is anybody’s guess.

3 Responses to “The doing of the work when hoboing is hard.”