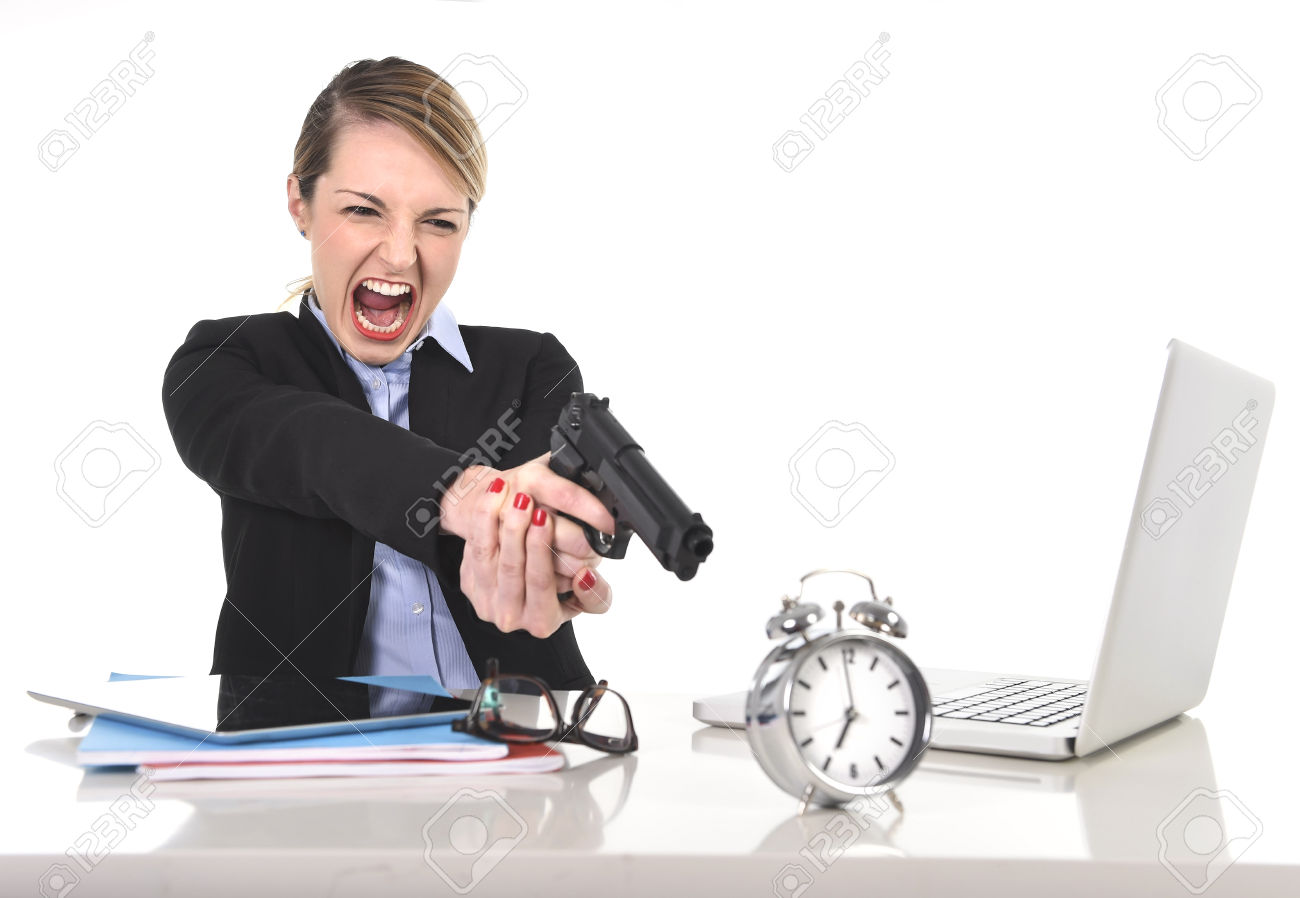 Today’s post title comes from a commenter in Monday’s post who took exception to my perspective regarding the good samaritan who drew down on another individual after they had hit a cyclist and fled the scene.

The commenter went on to call my statements smug and bombastic.

Now, it might be because I was neglected as a child, or more likely due to my life long commitment to self deprecation, but all of that sounds like pretty high praise to me. I’m the first to admit that 98% of everything I write here is nonsense, and calling the site’s content ‘hysterical’ seems like not such a bad thing. After all, ‘they’ do say laughter is the best medicine.

Maybe wherever the commenter come from, random people packing heat are always looking out for cyclist’s best interests. Certainly I have to doubt that they live in New York City, (link via Corey The Courier).

I replied by saying that my observations were based upon my own history and experiences, which apparently according to them are incorrect.

Whatever. I suspect they, like most anonymous commenters just felt compelled to scream into the vacuum that is a comment section, and then melt back into the ether from whence they came. Just the same, I’ll put it out to the universe and hope they pick up on my signals that I appreciate their respectable understanding and usage of the English language, because it’s awesome.

In other news regarding hurling complementary insults, Bike Rumor recently reported that for the third time since their inception, WTB’s Deva saddle will be making a return; 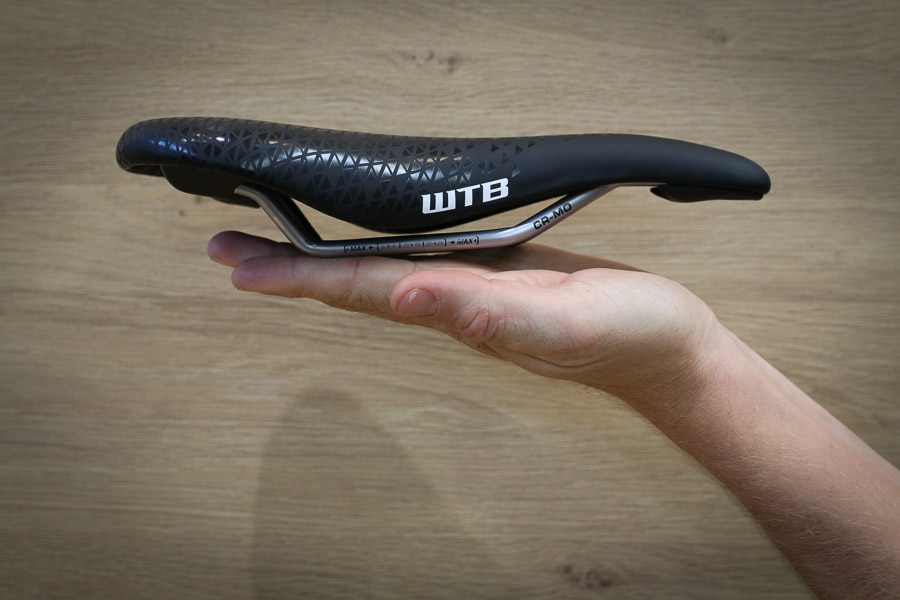 (No offence intended to Brand of Angelna, but have you any idea how many images I searched for to find one where a handsome person was holding their hand out correctly?)

Anyway WTB– Will you make up your minds, and stop toying with my emotions like you do?

Back in 2010 I wrote this diatribe regarding my love of and for specific items, and how because the industry seemingly has no consistency, I’m forced to hoard those particular items due to the inevitability of said items being discontinued.

Regarding the Deva, I even went so far to make contact with WTB and ask that in the event they’d be discontinuing it (for the third time) to please let me know so I could grab a couple. Understandably that didn’t happen because they like, have a business to run, so I was left scrambling and ultimately buying some distributer out of their remaining two saddles.

Suffice to say, I’m pleased with these developments, and fingers crossed that they’ll again eventually release it in my beloved white jacket; 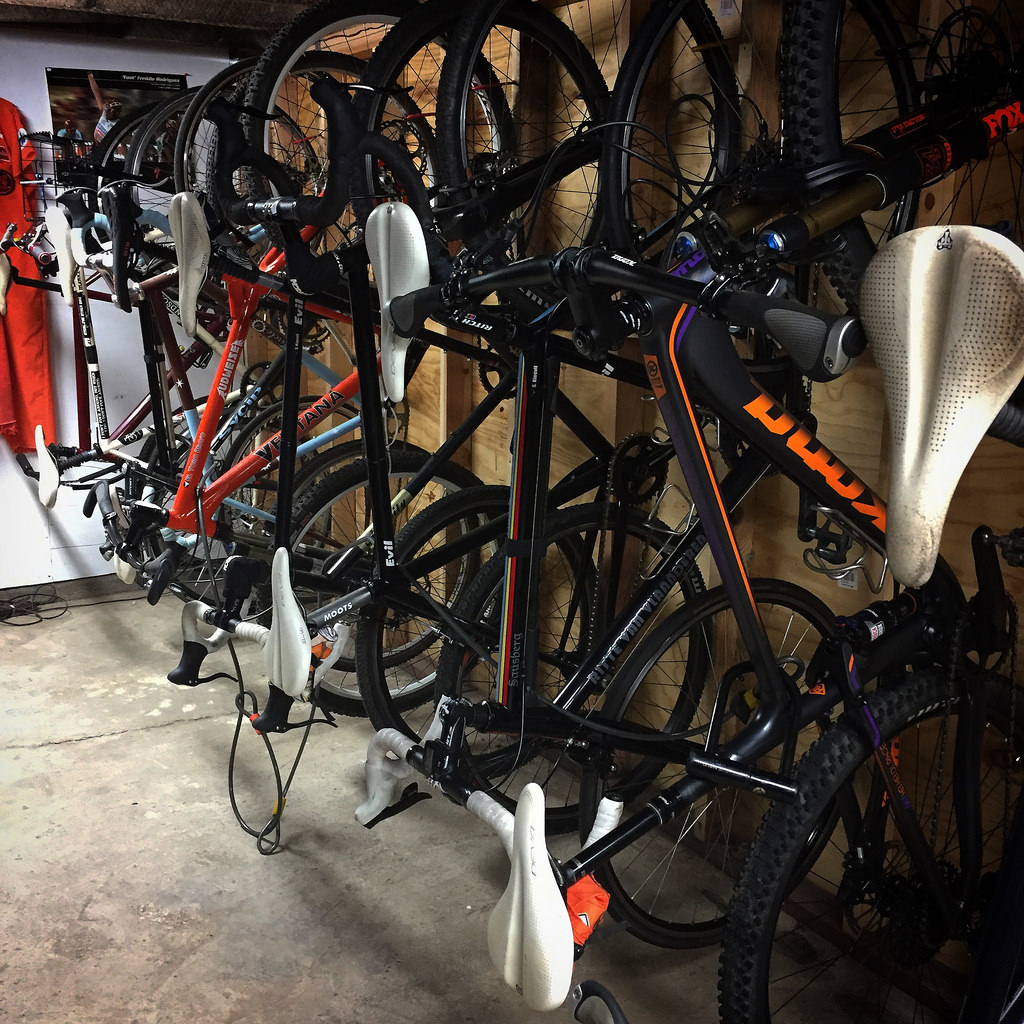 Moving on from comfy bike seats to other matters, homie Kevin Wilkins from The Good Problem recently published a really, very good interview with Jason ‘The Kid’ Adams;

A number of components therein resonated with me, but not so much as the following declaration-

I WAS 21 YEARS OLD UNTIL A YEAR AND A HALF AGO.

Now, whether or not you give a care about rollerboarding, The Kid presents some very pertinent thoughts regarding getting older, and as that particular process proceeds, doing what you love in whatever capacity you can.

Certainly this is especially relevant to me given my host of recent injuries, and since having presented a few thoughts relating to the matter towards the bottom of this post regarding one’s personal conversation regarding risk versus reward, it felt real good to know I’m not alone in the struggle.

As a matter of fact, I had a lengthy conversation with an old friend of mine who came by the other day, (pictured here); regarding injury, age, the aforementioned topic of risk versus reward, and all relatable topics in-between.

To willingly embrace the years passing and your body being subject to them all, (or go kicking and screaming in denial to your grave), and the fact that our minds are still those of young, nubile, and mostly fun-loving adolescents is a constant battle.

Lastly, we’ll move onto a subject featuring some like-minded East Coast youthful shenanigans, and the threat to the location where they occur, that I was clued into by Seth Rosko;

I had to watch the ending twice, because the narrator used the word ‘similarily’, I got distracted and didn’t hear whether or not a solution was offered, or if there was a thing that folks like I could do all the way over here on the left coast.

I suppose you could write a letter of support to the city of Huntington;

Thought I’m not even sure if that specific department would be in any way involved, I guess it couldn’t hurt.

They do need financial resources however, and though I’m generally opposed to posting information regarding crowd sourcing, I have to make an exception in this case.

Like the plans to pave Minneapolis’ river bottoms, suits coming in and making decisions to plow, or pave, or develop any few remaining spots where folks of our cloth just want to go and have fun has absolutely no place in my life.

That’s all hysterical, smug, and bombastic nonsense, but in the bad way.

10 Responses to ““This blog is hysterical nonsense.””