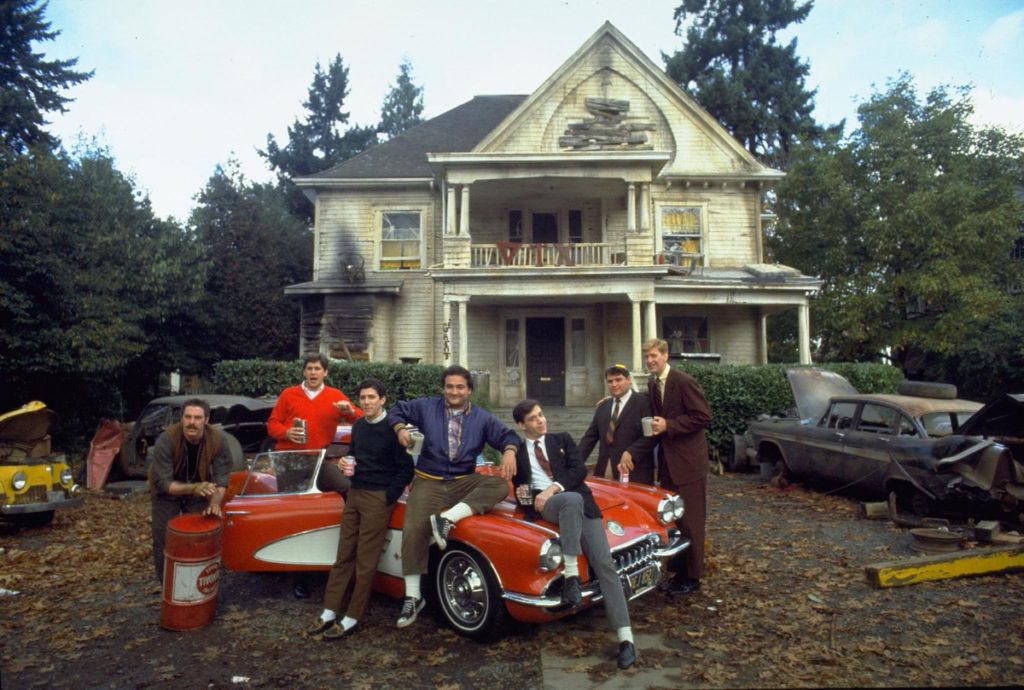 In classic cinema ranging from ‘Animal House’, to ‘Revenge Of The Nerds’, to contemporary titles like ‘Requiem For A Dream’, film makers over the years have utilized the same story line about a group of friends banding together to realize a singular vision. Maybe the friends joined together in order to save the frat house, or maybe it was to open a clothing boutique with a slight detour though prison, amputation, and prostitution.

The point is, they banded together and faced the odds in order to achieve the impossible.

(Spoiler alert- In Requiem For A Dream’, literally nothing was achieved aside from a complete nightmare.)

I say all of these things as a simple preface to the secondary, yet primary point-

This here audience is no doubt familiar with the annual Underbike Industry Mixer I’ve organized every year these last eight. Well, five years ago I decided to change the venue, bring live music into the equation, and we’ve been cooking with gas ever since.

In those years I’ve faced a number of starts and stops, but always seemed to come out on top, bringing some of my favorite musical acts to Las Vegas, and co-hosting a party which as I’ve said since its inception, ‘is one for the rest of us’.

No ice sculptures, no eight dollar beers, no velvet ropes- Just a normal gathering of normal people, doing normal stuff, just as if they were at home.

But I had a dream list of bands, and though the casual observer wouldn’t know it from the outside, I’ve been hustling nearly all of them in some capacity or another since the very beginning.

Now this is where the meat of this post happens. It’s been almost a decade since one of my very favorite bands has released any music. As a matter of fact, I reckon I began trying to make contact with them about a year ago, and I’ll be damned if not only did they re-emerge from the mist and begin playing together regularly, but Planes mistaken For Stars have just released a new record; 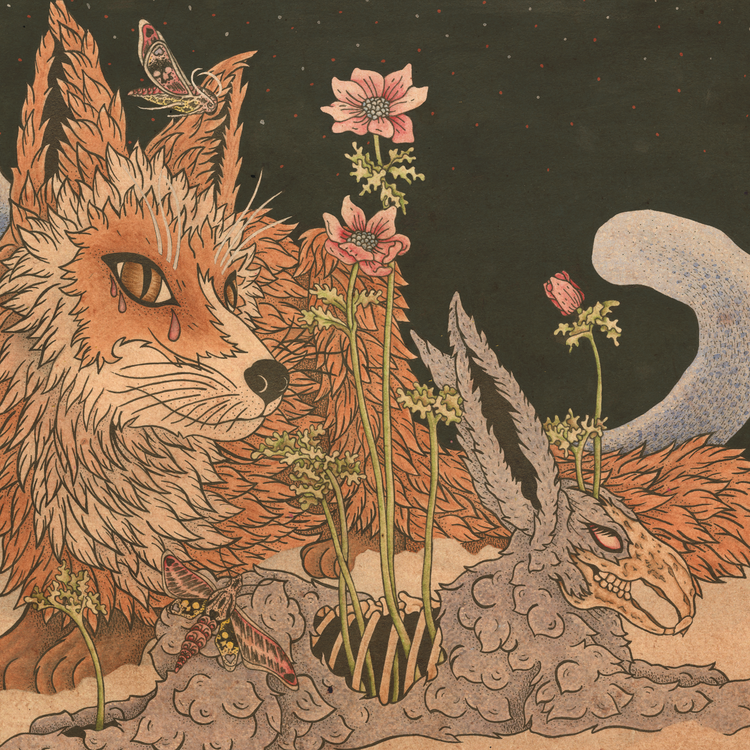 This is all to say that Planes has agreed to play the 2017 Underbike Industry Mixer, but I need help pulling it off; 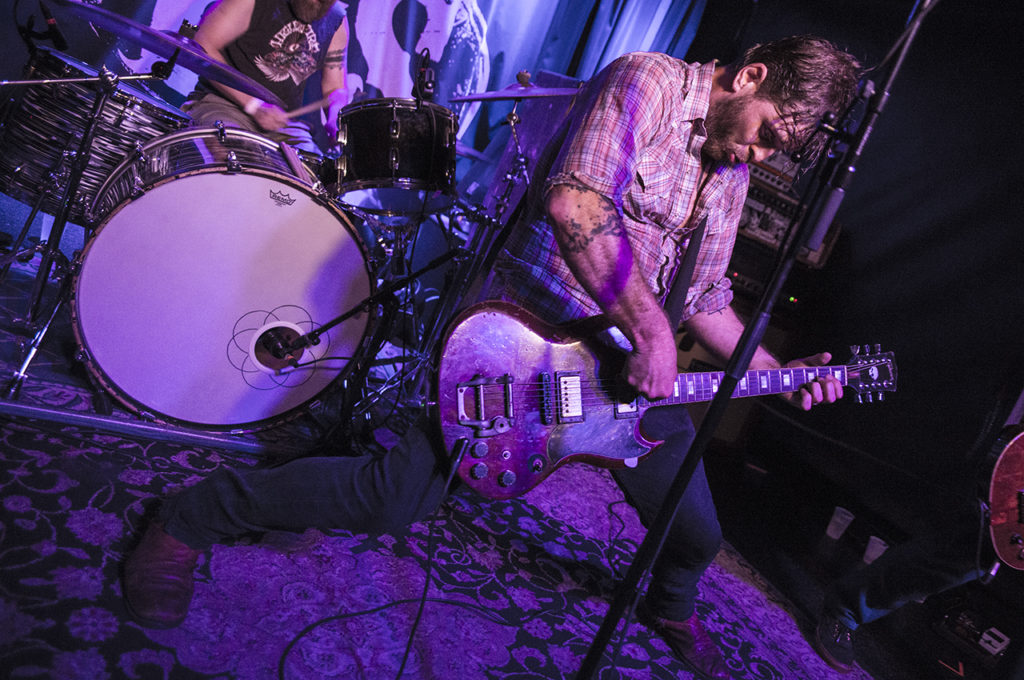 Generally, between my co-sponsors and myself, I can scrape the funds together to finance it, but because of considerably higher costs, this year I have to take a different route. The funds generated will cover the band’s travel expenses, performance fees, backline rental, and accommodations. If everyone who has ever attended an Underbike party threw five dollars in the hat (Fugazi would be proud), we could have this knocked out in no time, and the sooner we get it bankrolled, the sooner we could avoid having to listen to me beat this horse weekly for the next eleven months.

So what do you say? Jump in here and throw a little bit towards the cause?

Finally, before we part ways, this challenge that’s laid before us here today reminds me of some words of inspiration by the late, great Mr. John ‘Bluto’ Blutarsky- “Hey! What’s all this laying around shit?”

One Response to “It takes a village.”