You gotta be ready. I find that the best thing you can do to prepare for it is be quick on your feet, and if you’re old enough, keep ample supplies of alcohol handy.

And if you’re not, find someone who is who can assist you in that.

Good morning, (afternoon/evening). Welcome to day seven of the weirdest week ever.

As I requested in Wednesday’s post, I was hoping for some folks to keep me clued in to bright spots in their lives, as it’s far too easy currently to get bogged down with the negative. I should know. I have 38.5″ emotional swampers, and I’m still stuck in the mire more than I’m not; 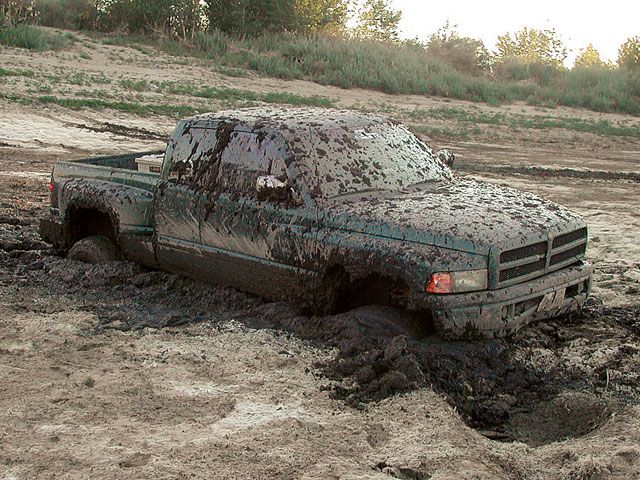 Some days it seems easier to just cut my losses and abandon that proverbial truck where it sits.

But then I get contact from John, and if even for a moment, things seemed ok;

I needed your words today, man. you wanted people to send you beautiful things when we can, I present you with the biggest frog turd I’ve ever personally witnessed. Who’da thought I could be lifted up by a turd?

In news of bicycle related events, Ian from Castelli got in touch with a unceremonious request. Because he offered no information, I’ll simply post our entire email exchange regarding said event thusly;

Re: Can you plug this?

That is a throughly inspiring email you sent, along with your request.

So, still without any information regarding the thing he wanted me to plug I looked over the Race Cascade site and will simply copy and paste the information contained within;

The Cascadia Super G is a brand new, one of a kind event blending two of the hottest race formats in cycling today – enduro and gravel racing. Derived from the tried and true staples of cycling, it is the synthesis of a challenging mountain bike enduro combined with a fast and furious road race and a hard-core gravel grinder. This multi-faceted race is designed to test your endurance, technique and true grit.

Because I am wholly devoid of endurance, technique, or true grit, that all kinda fell on my deaf ears. Investigating further, it seems as though it might be a somewhat similar but kinda not really format to the much beloved, and very purple Grinduro race, which I’ve also managed to successfully avoid.

If this event sounds like it might strike your fancy, and Olympia Washington isn’t but a stone’s throw from where you lay your head, then perhaps it might be something of interest to you. And while we’re on the topic of inspired beauty, I was caught comfuckingpletely off guard the other night when after sharing some cocktails with an old friend, and limping my way home from the bar to eat some food and fall asleep half way on the sofa, I turned on the television where I watched Samantha B talk about her perspective of this past weekend’s woman’s march.

At the conclusion of her monologue she then introduced a group of singers called (the) I Cant Keep Quiet Choir who had collaborated virtually on a song (practiced on Skype), before finally meeting in person and performing it together at the march. I had heard nothing about this up until this point, and it was with my mouth agape that I watched them perform;

I wasn’t drunk. As a matter of fact, I was pretty well sober by the time I watched their performance, but I was shaken to my core, and as I sat on the sofa, my nearly finished plate of lukewarm vegan enchiladas on my lap, my eyes filled with tears.

It’s been said by friends, and acquaintances alike, that I’m the hairiest feminist they know, which is a title I’m happy to own, and considering my proximity to Berkeley is really saying something.

A short time later I reflected on what has always occurred when- (I won’t say Liberals, or the left, but folks of a more progressive perspective) get pushed into a corner. Generally speaking, they tend to make beautiful things. They write, they paint, and like MILCK, they compose, which is why I’m so indescribably proud to have taken part in the Oakland March, and to be on this side of history;

It seems as though there's a nasty woman or two residing in Oakland.

Life comes at you fast.

As such, keep your eyes open, keep your shoes tied, and no matter what happens, if you get knocked down by life, or for that matter, a giant red ball, get back up and keep on keeping on.

2 Responses to “Life comes at you fast.”