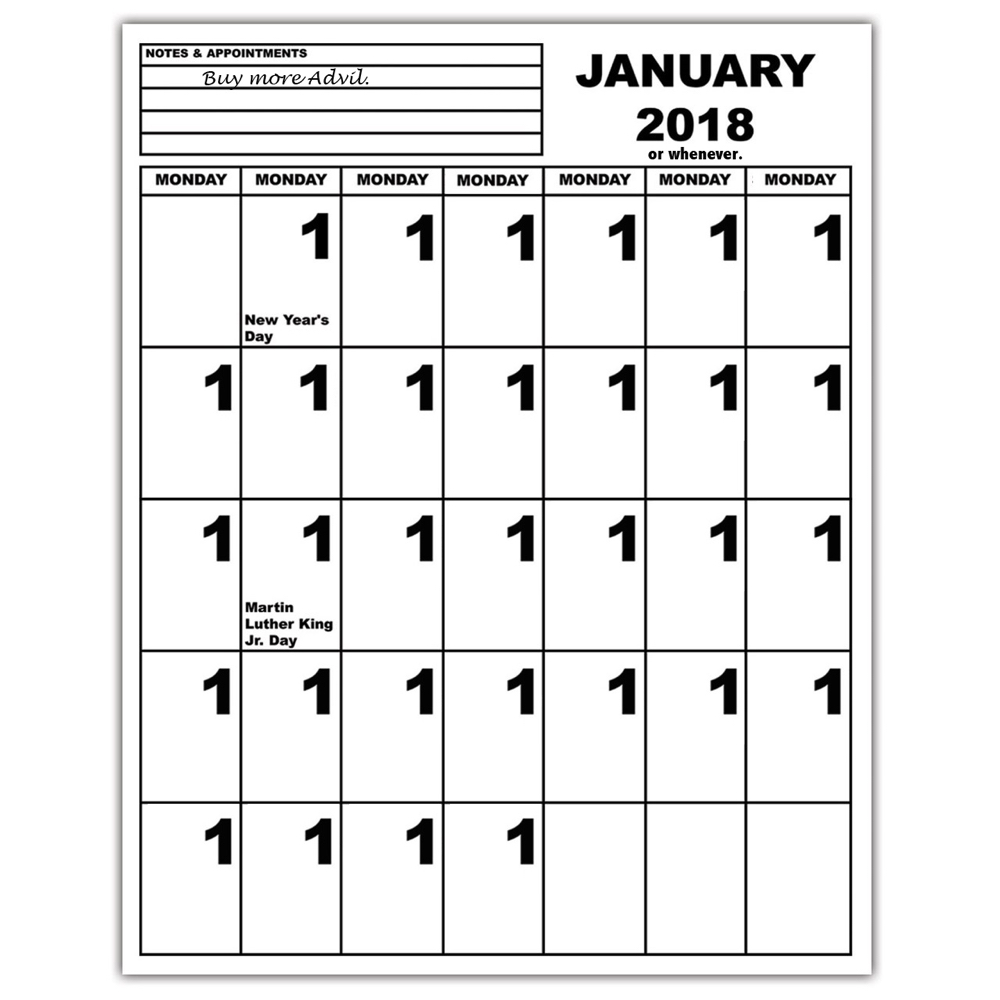 Before I get into anything today, I would like to come out of the gate hot with images of Sally’s new Donkalope; 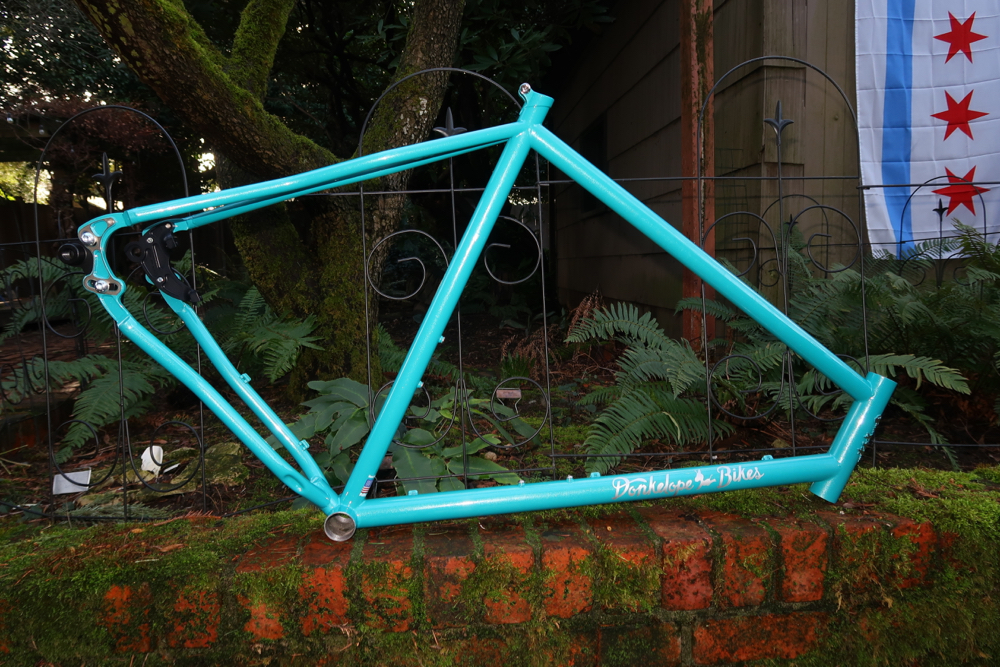 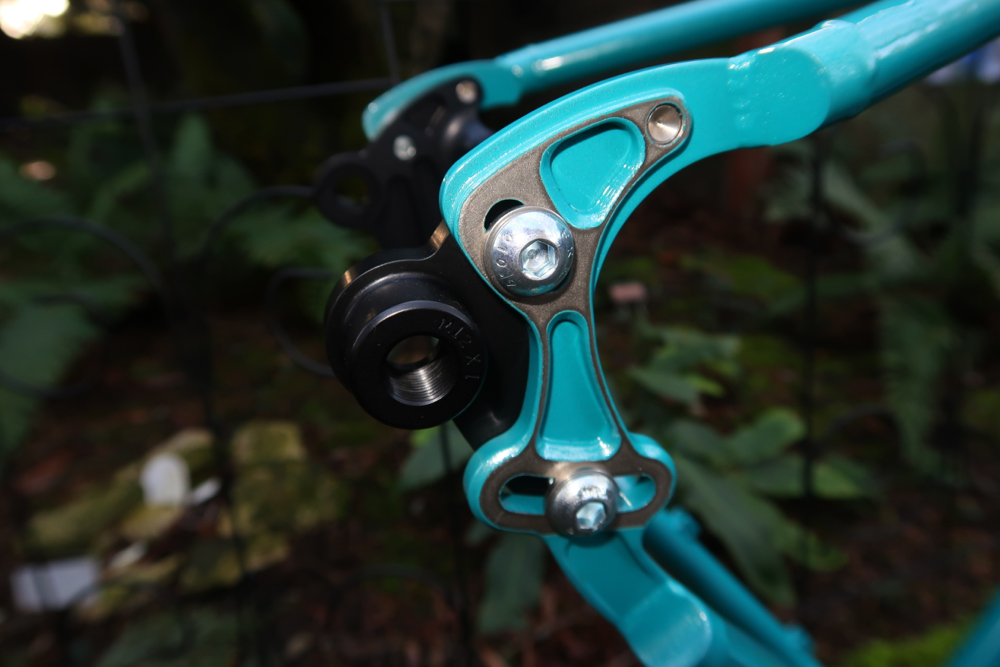 Savor these images, because I promise them to be the last ones to hold any appeal for a while.

Now then- On to the meat of the story.

I put less time into making the opening calendar than I did debating whether or not I should return to Seattle to shoot a second round of photos for a new one of our own; 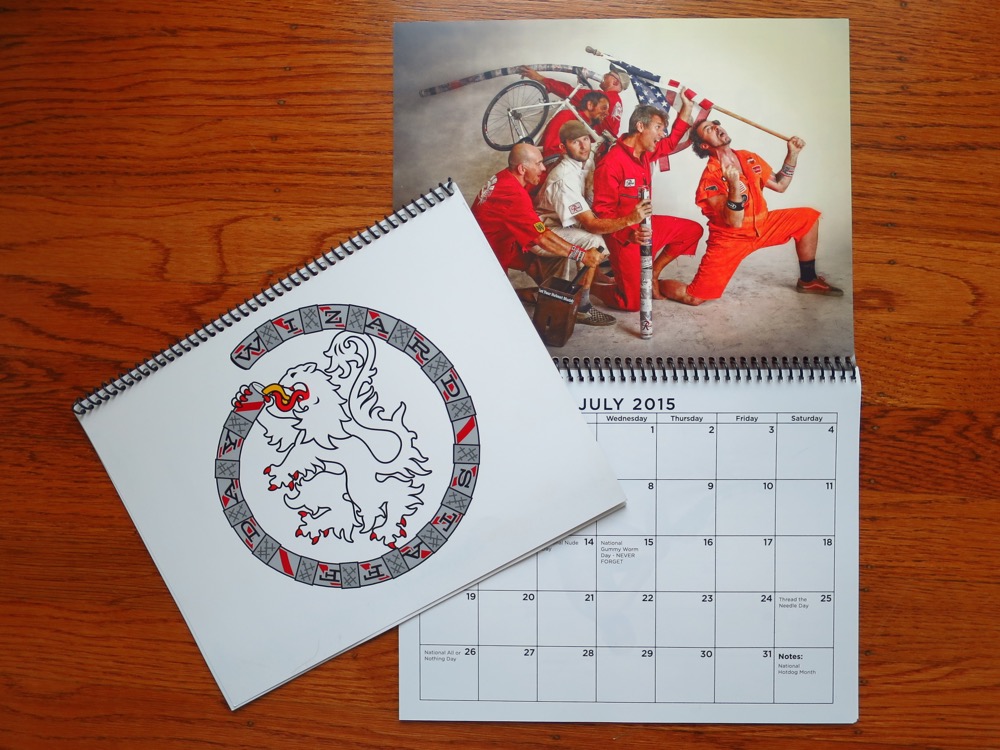 That is to say after returning from our previous photo shoot for said calendar two years ago, I was so well beyond being rode hard and put out wet, the phrase doesn’t do it justice. I was rode hard, pissed on, pushed down some stairs, lit on fire, thrown from a moving car, audited, and then put out wet. In the rain.

Granted, besides nearly the entire Hodala team, I have no one to blame for winding up in that state of affairs but myself.

This time out I made a solemn swear to myself that I would maintain my composure, and moderate all components of the weekend, which included sleep, nourishment, imbibification, and so forth. This all lasted pretty well within the first hour of stepping off the plane, but I’ll let you judge for yourselves. The photos I took are more or less in sequence, so the slow slide to the dark side is fairly well evident; 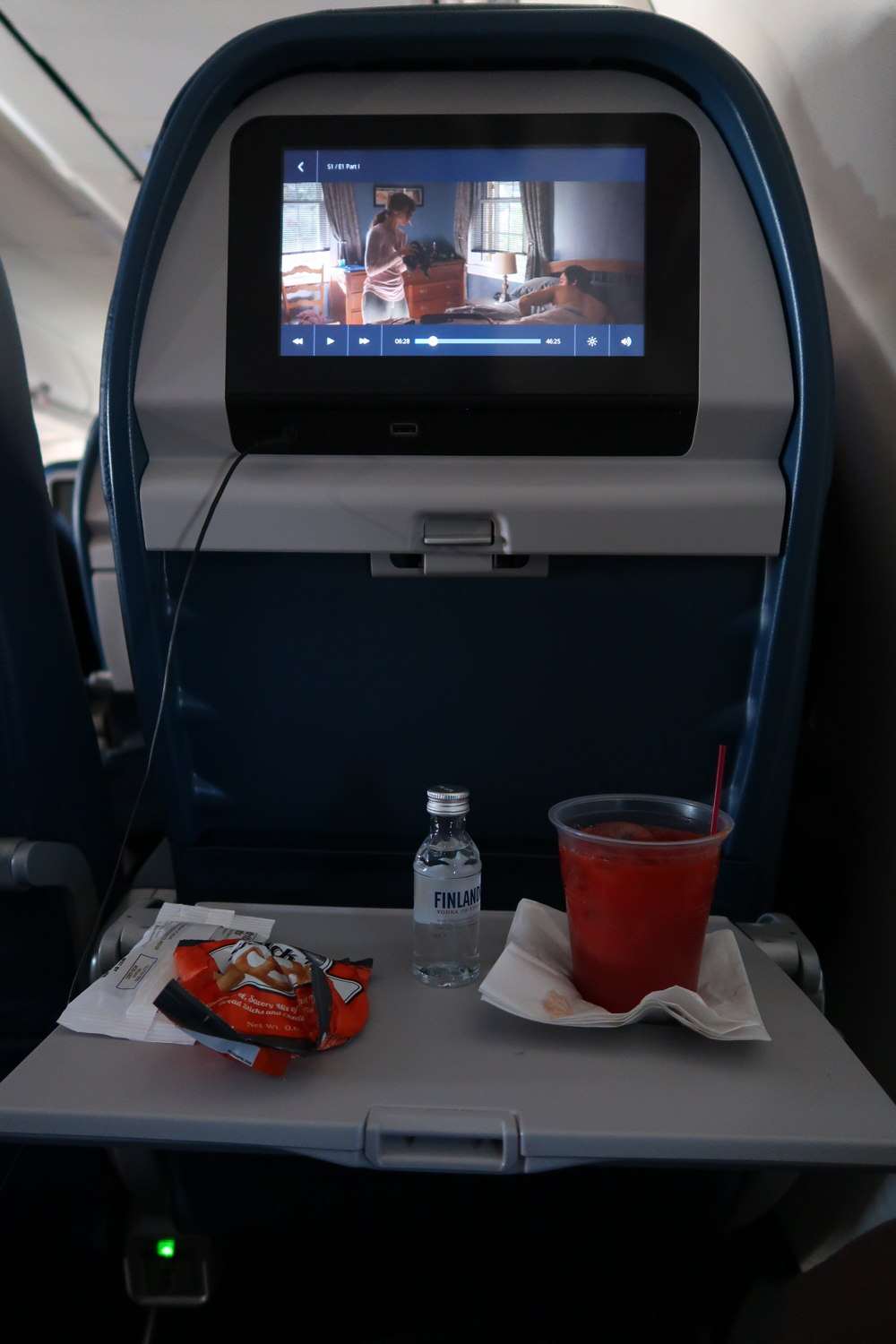 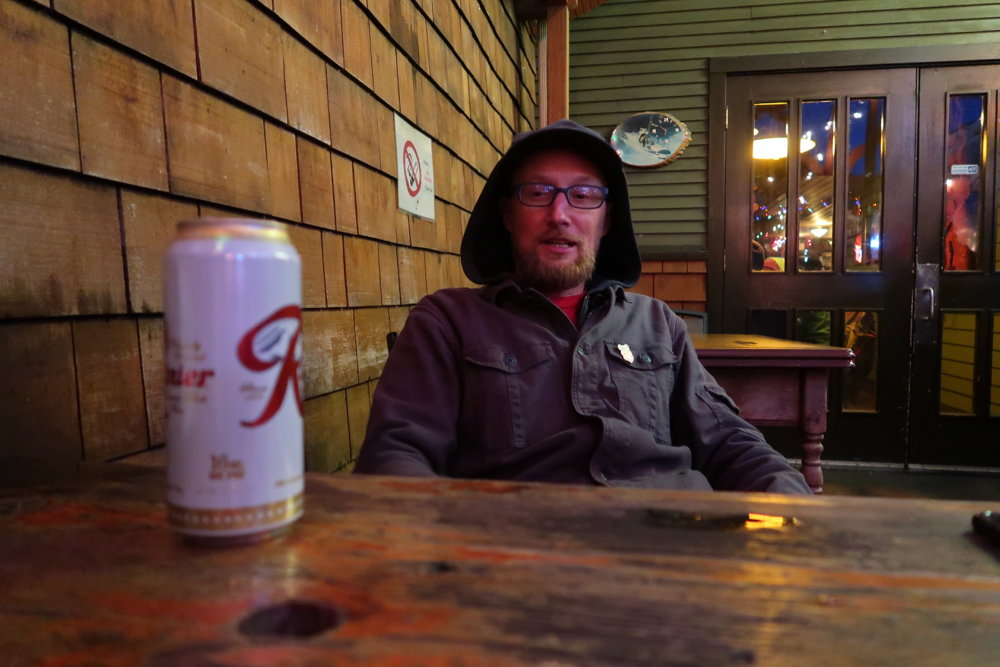 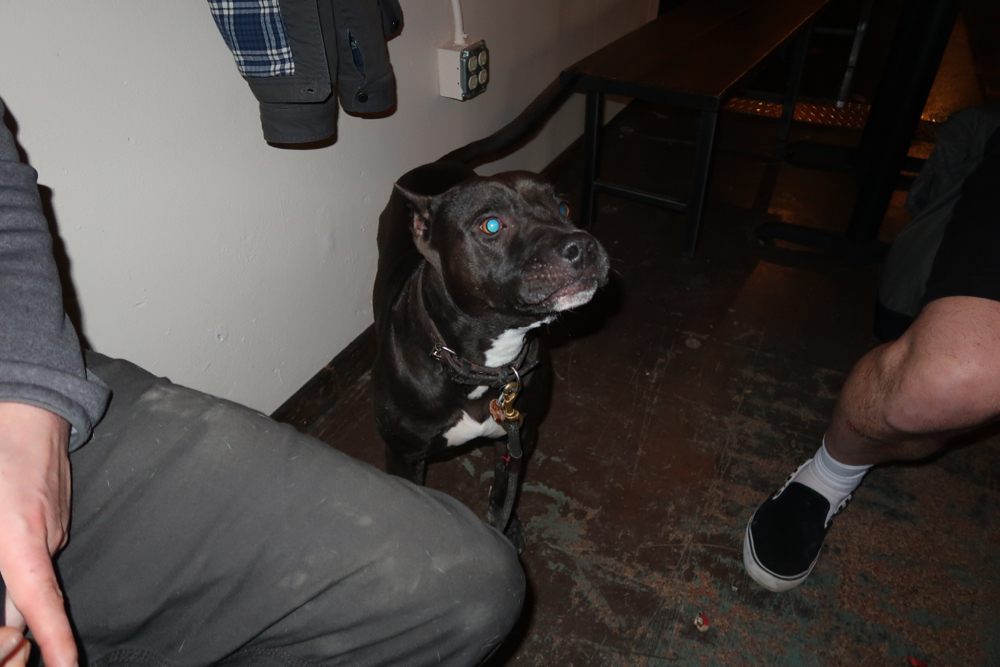 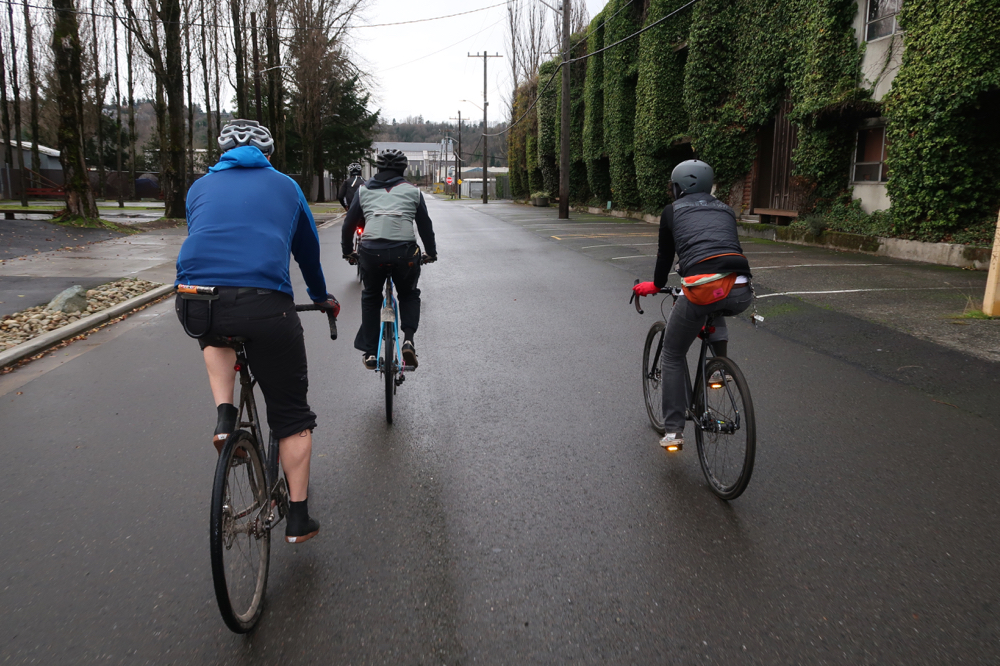 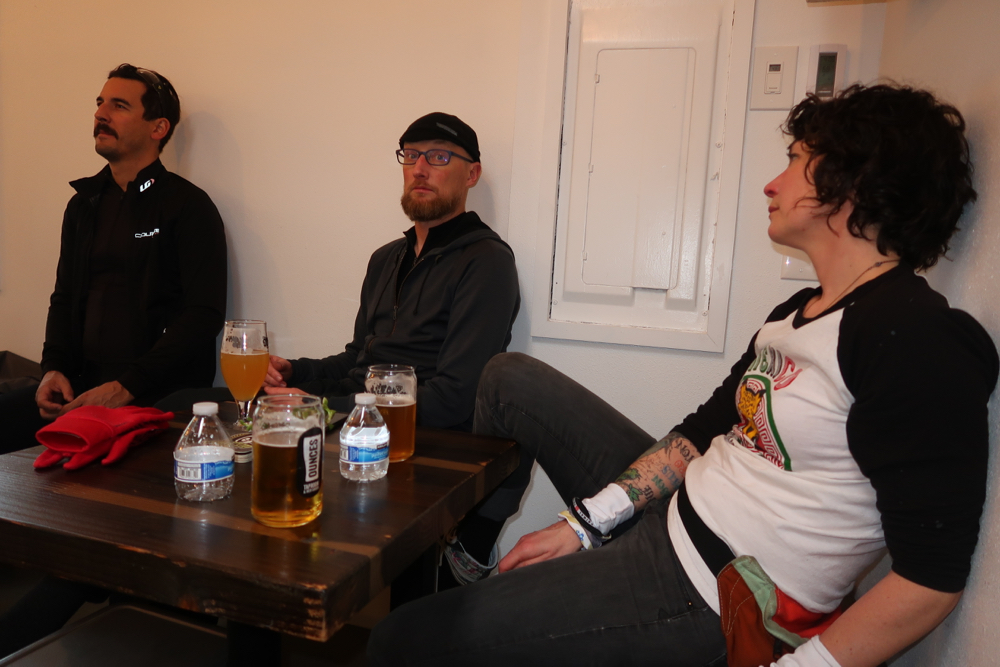 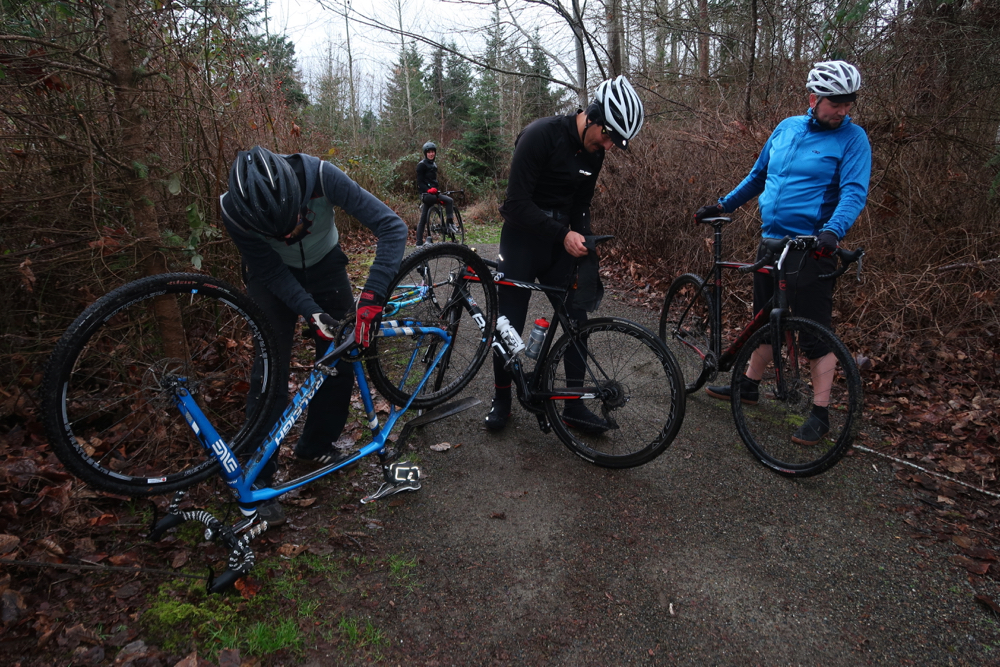 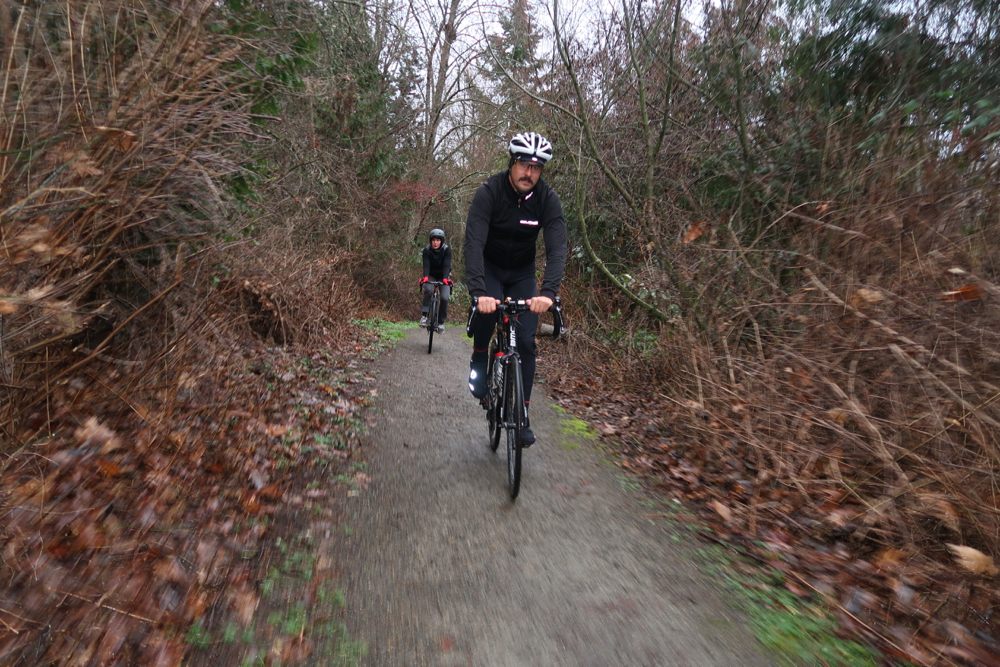 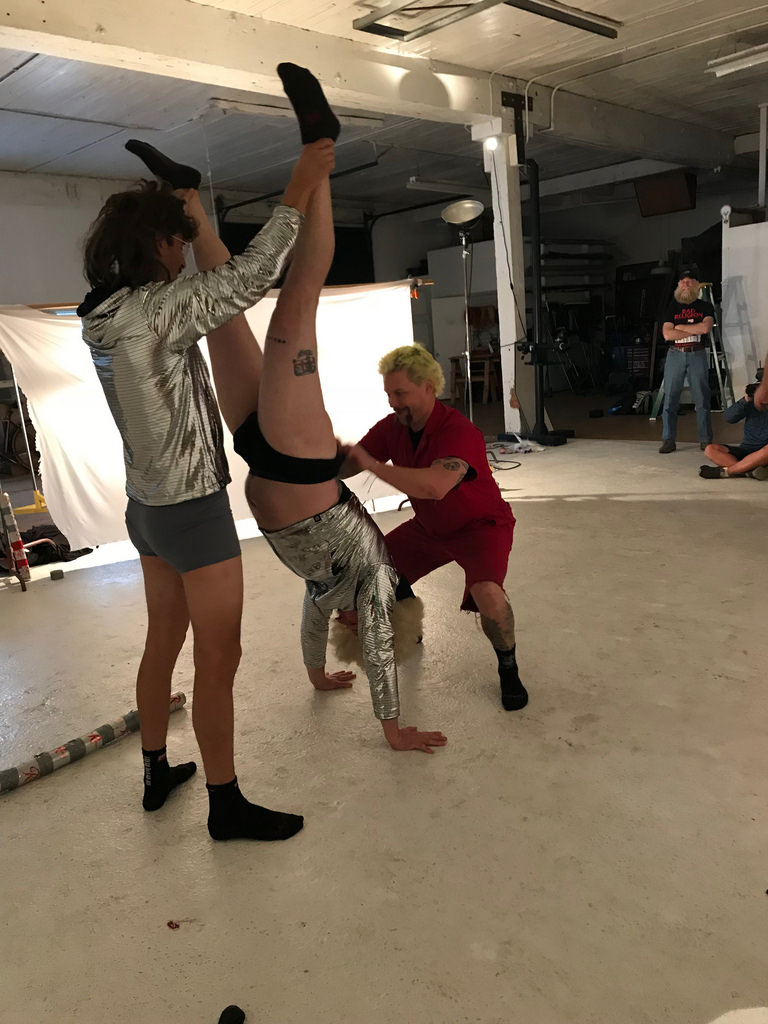 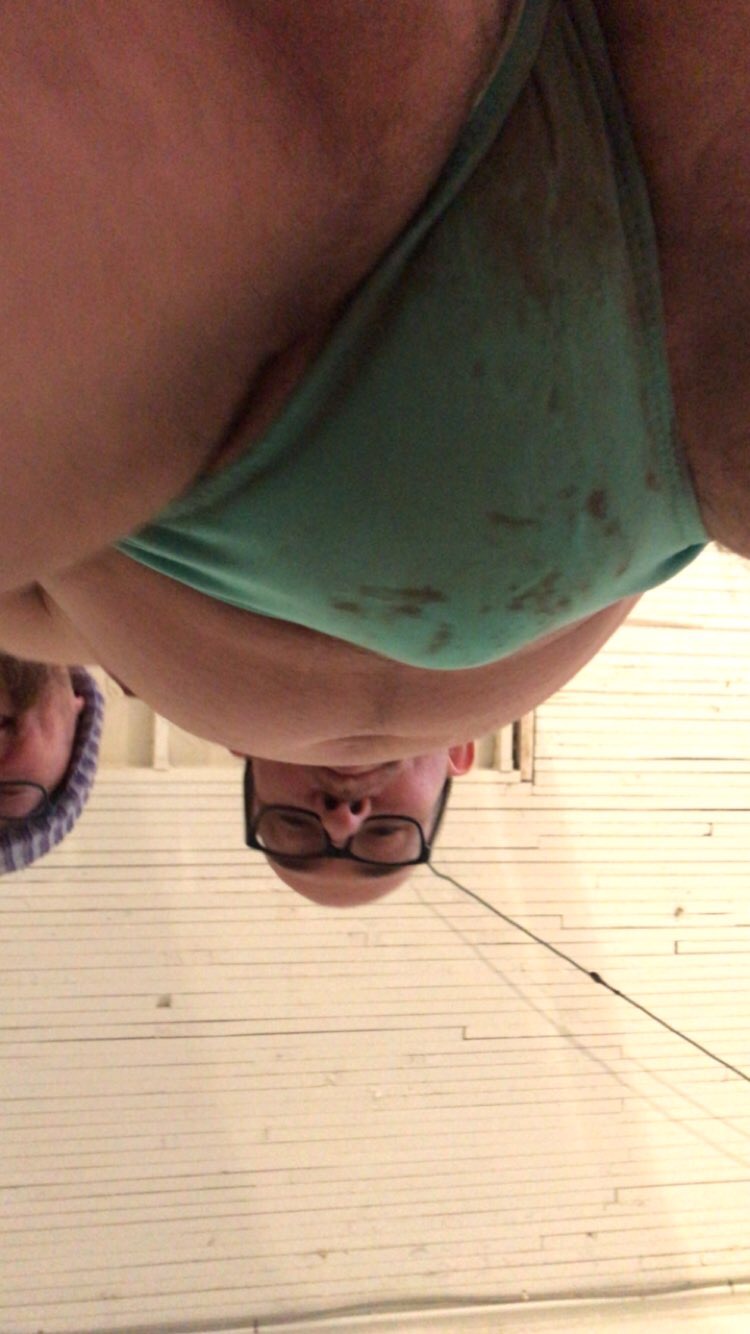 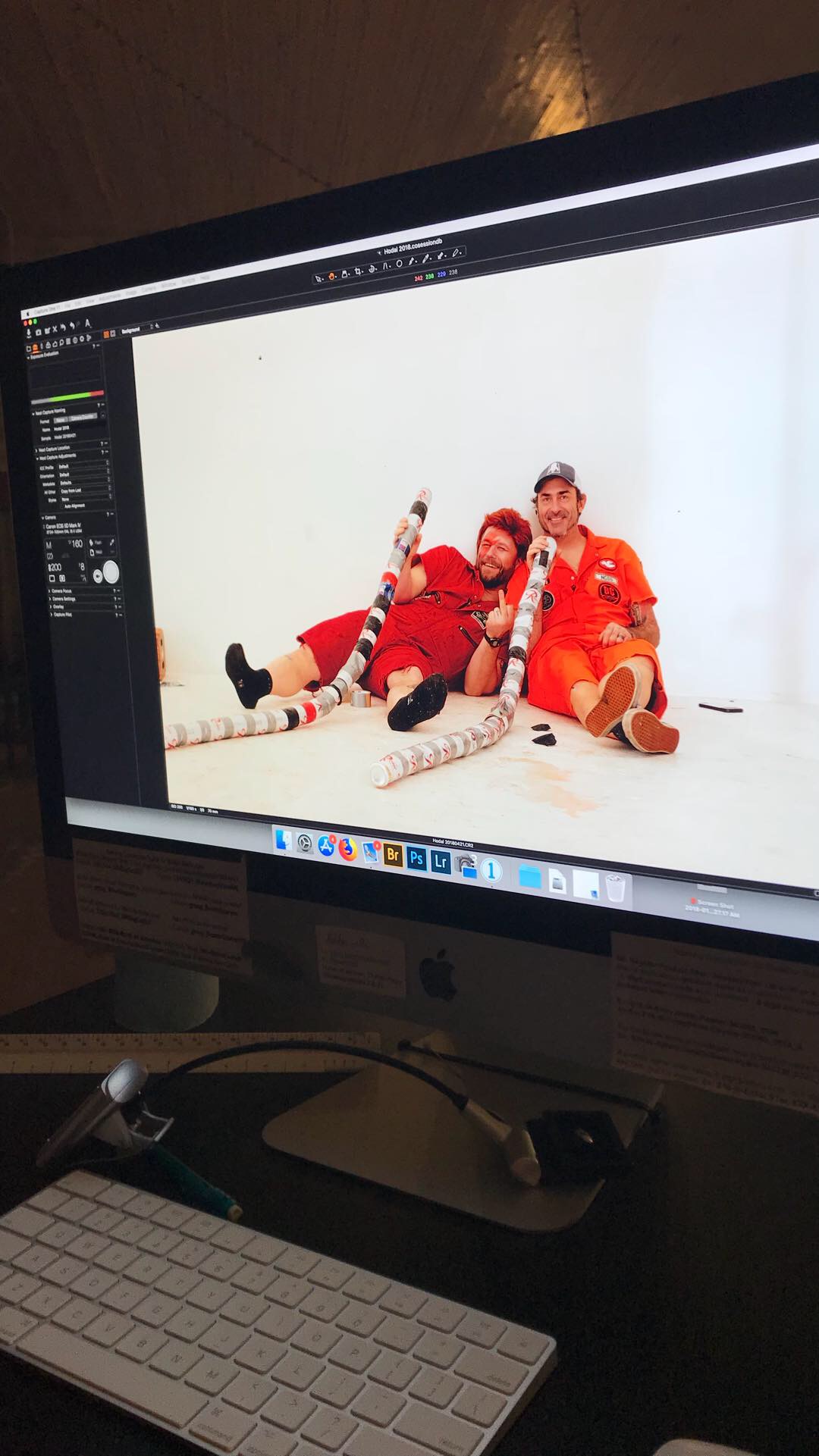 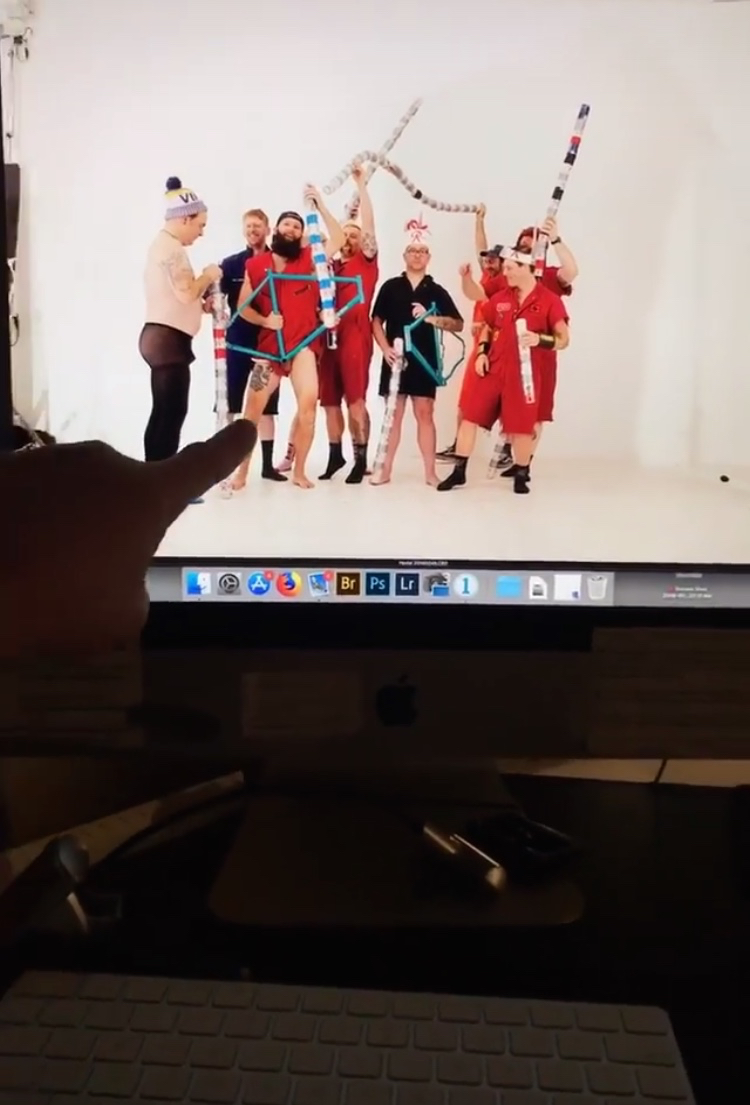 And so there you have even a slight glimpse into what has transpired these last few days.

For those who are interested, the calendar will be available either before, or at least by June 23rd, 2018. I voted to do one calendar covering six years, so potential buyers could be treated to seventy-two full months of man ass (not to be confused with ‘mayonnaise‘, but some of that was involved as well), but time will tell, and we’ll know more as production chugs along.

And when the day arrives, at the very minimum, you’ll be treated to 365 days of hungover Mondays.

One Response to “Two yesterdays are the same as two days after tomorrow.”