Because we’re getting up to get down and skedaddle off to be with our families, and friends for the next few days giving thanks and whatnot, I figured I should swoop in here today and knock out a quickie, and mention I’ll be back here with y’all on the 26th (which is a Monday), or perhaps the following day on the 27th. Nobody’s the boss of me, and as such, nobody tells me what to do.

Now then- Firstly, I’m going to say once again that I appreciate Thanksgiving not for the food, or the Pilgrims and Native Americans breaking bread, just before the Pilgrims took the Native American’s land, or even for the parades and Twilight Zone marathons. I like it because it serves as a consistent reminder that I need to be grateful for every breath, and friend, and the roof over my head, this very job that I invented for myself, and the people who support it. It’s all real damned magical, and sometimes I lose sight of it through the daily lens of political strife and imminent environmental catastrophe.

To be an empath is to feel the world’s pain, and I suppose to a degree, to feel guilt for one’s own good fortune.

Thanksgiving allows us to take stock in just how truly lucky we are, and that’s worth all of the Twilight Zone marathons in the world.

Before I cut you loose, I have a few business matters to attend to. The first is That new Voler moto jersey; 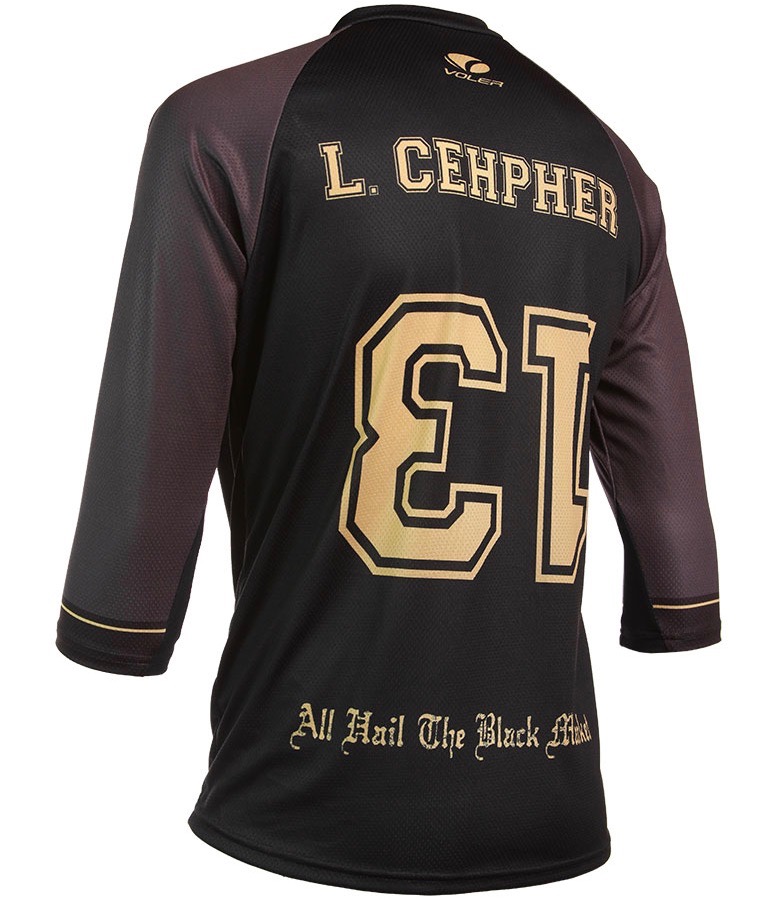 This isn’t a pre-order so if you want one, all you gotta do is say so. Just as is the case with all my Voler goods, each garment is made to order, the turnaround usually being around five to seven days.

These will remain in the line of kits, and I suspect come spring time, I’ll expand the options, but for now, the moto jersey is it.

Secondly, to follow up on a couple of teasers I’ve dropped in recent posts, the Cher Strauberry decks are en route and we have two release parties scheduled for them.

Just as we did last time, the first will be at the local curb spot, where we will have tacos galore made by Tacos El Precioso; 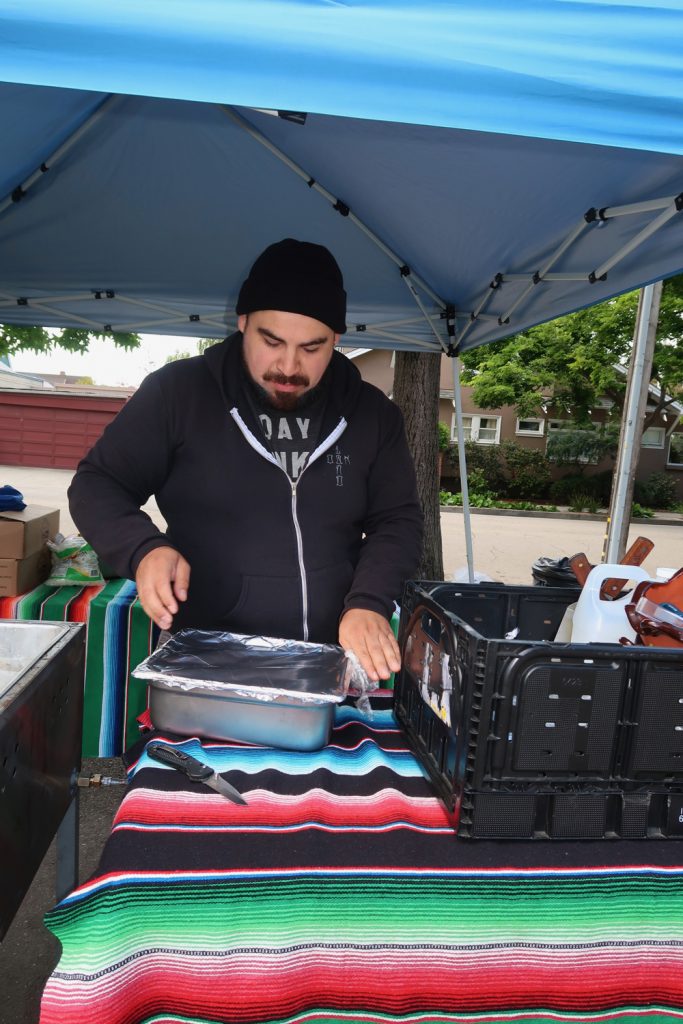 Then, if we get skunked by rain, or smoke, or for folks who can’t get out that day, the following Tuesday I’ll be holding court at Eli’s Mile High Club where once again Devin will be making food, and the sounds of cracked cans of Oly will fill the air.

So to review- Saturday, December first at Rockridge; 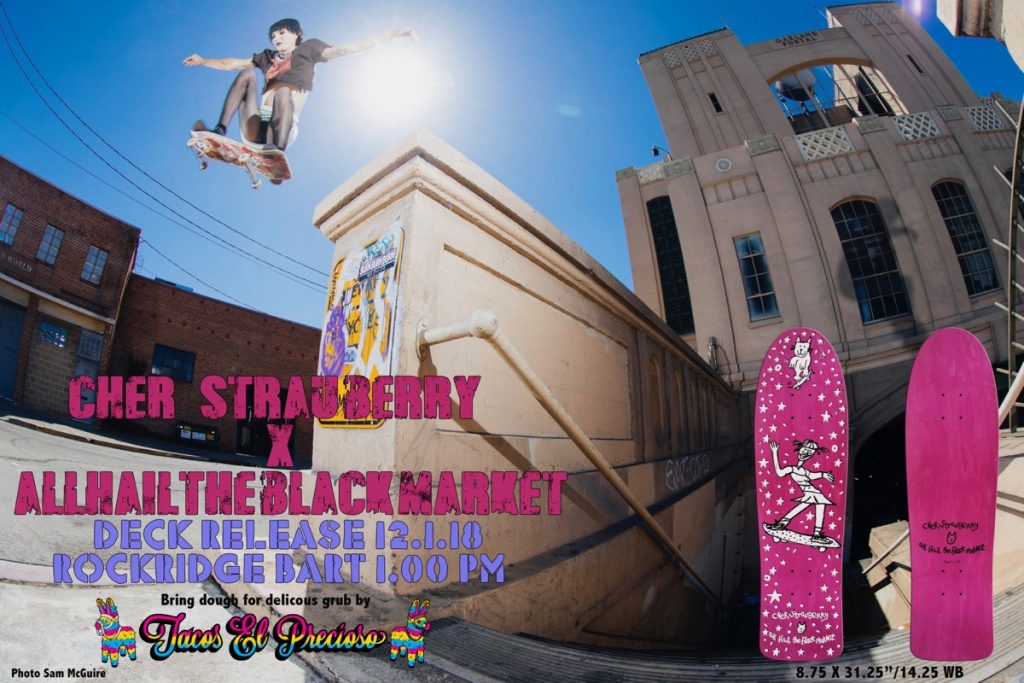 And Tuesday, December 4th at the bar; 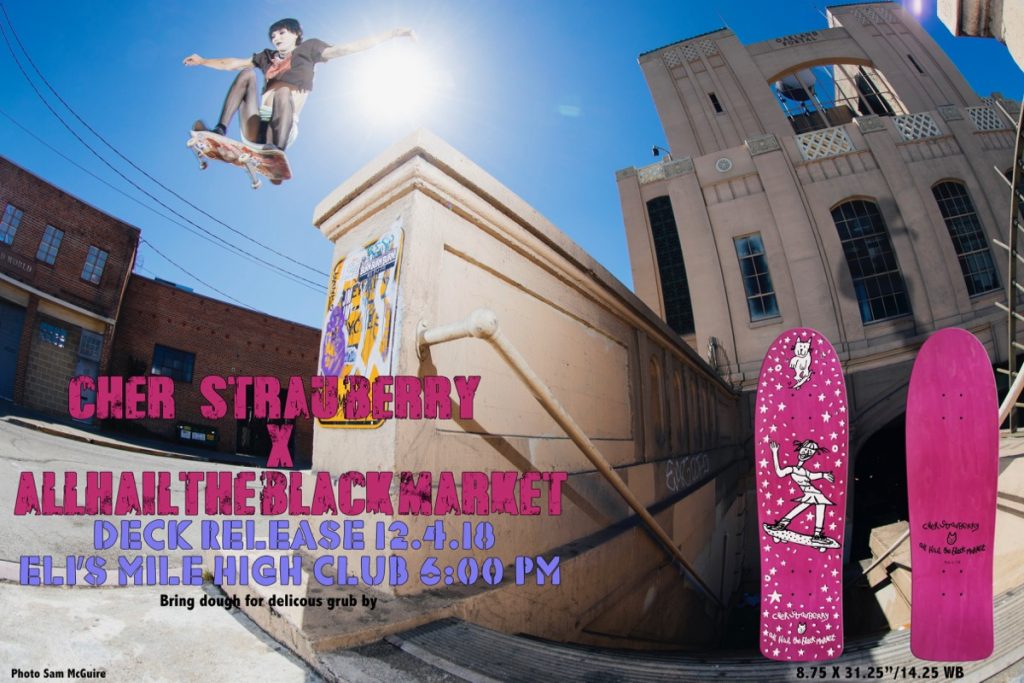 I think decks outa run about a standard $50.00 a piece or so, but I’ll figure that out when I do the math.

Lastly, I’d like to include an image that has in some form or fashion been sent to me a number of times, the most recently being from Jeremy; 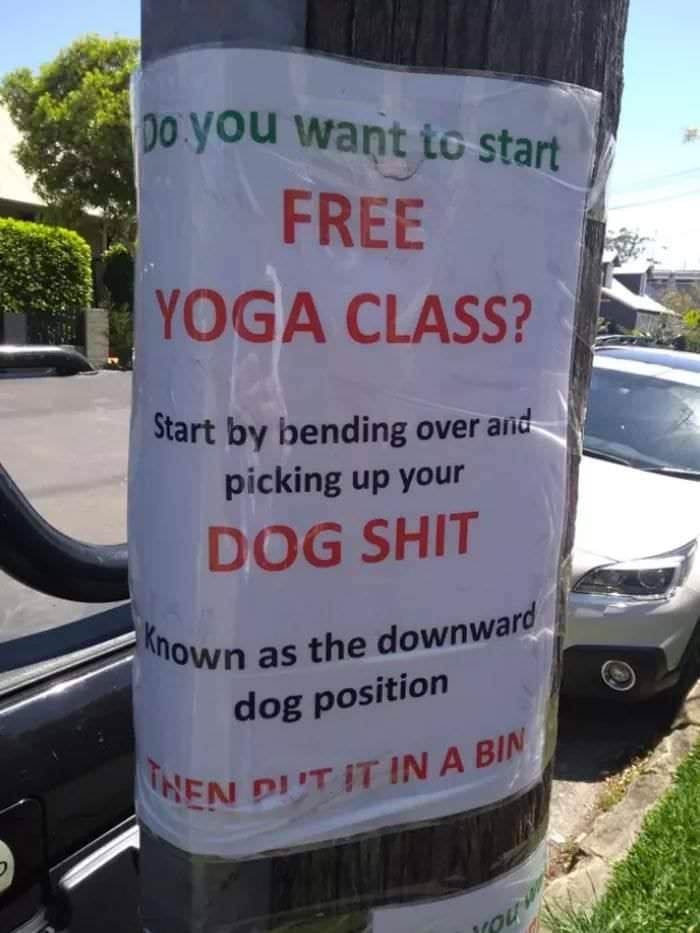 Dog walkers actually being responsible and picking up after themselves?

I’ll believe it when I see it.

If that wouldn’t be worth giving thanks for, then I don’t know what would be.