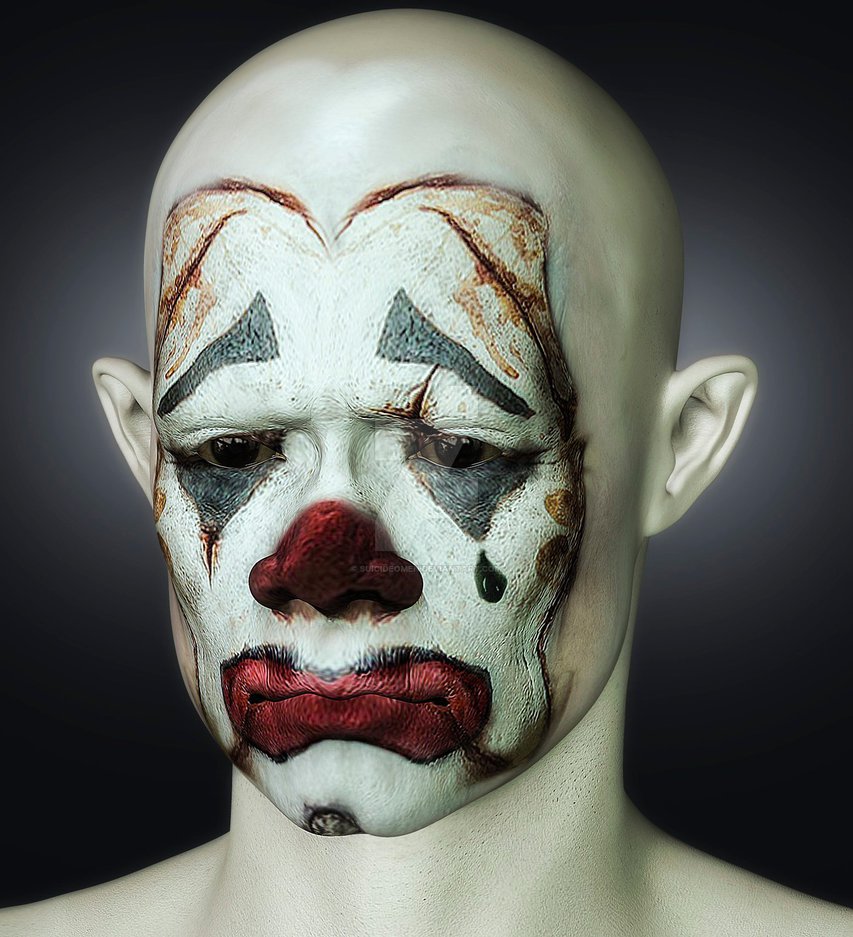 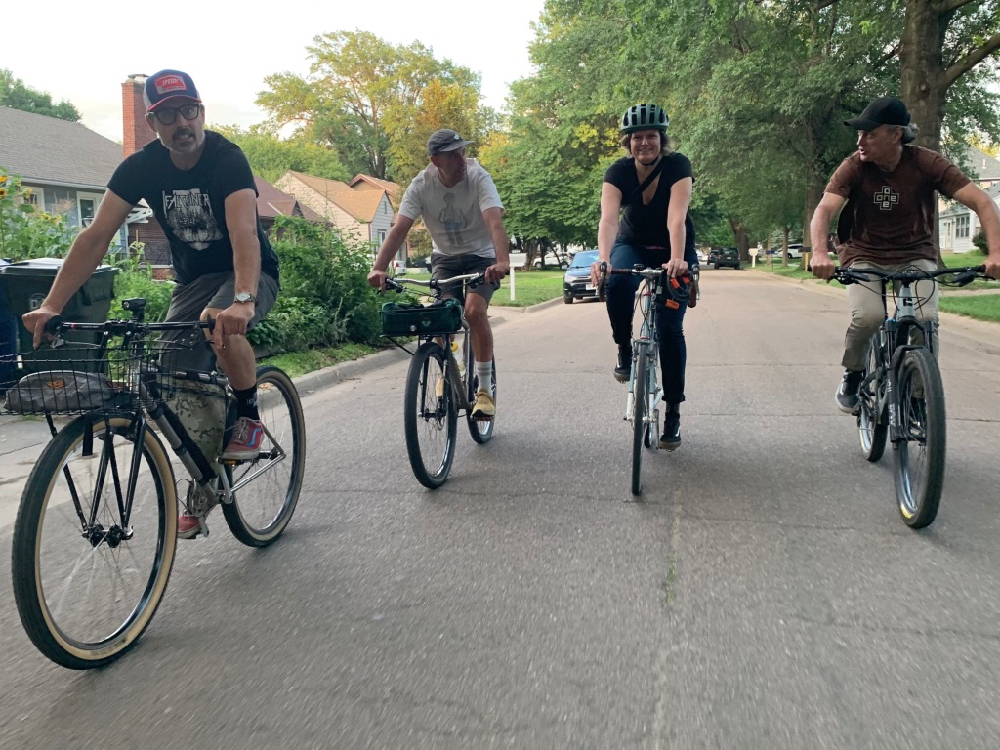 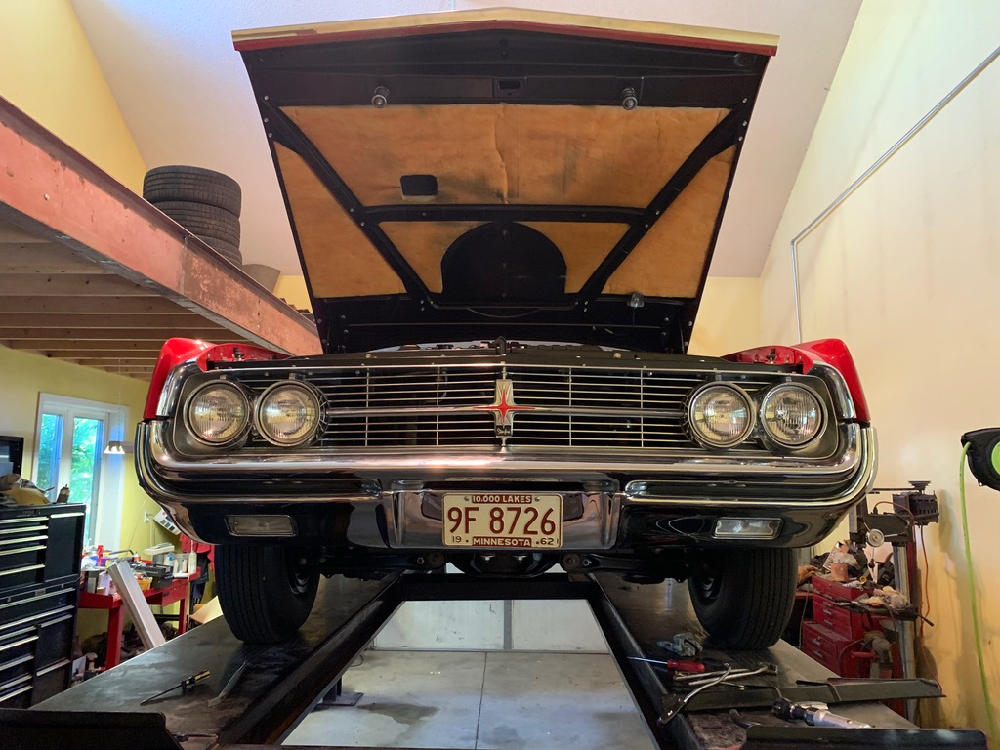 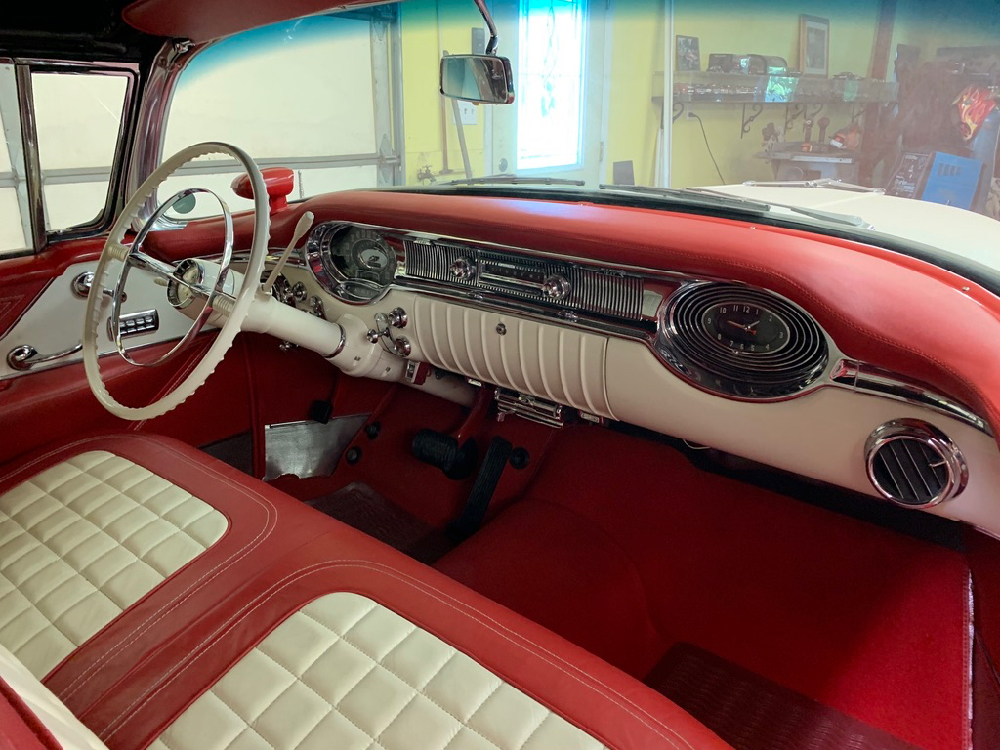 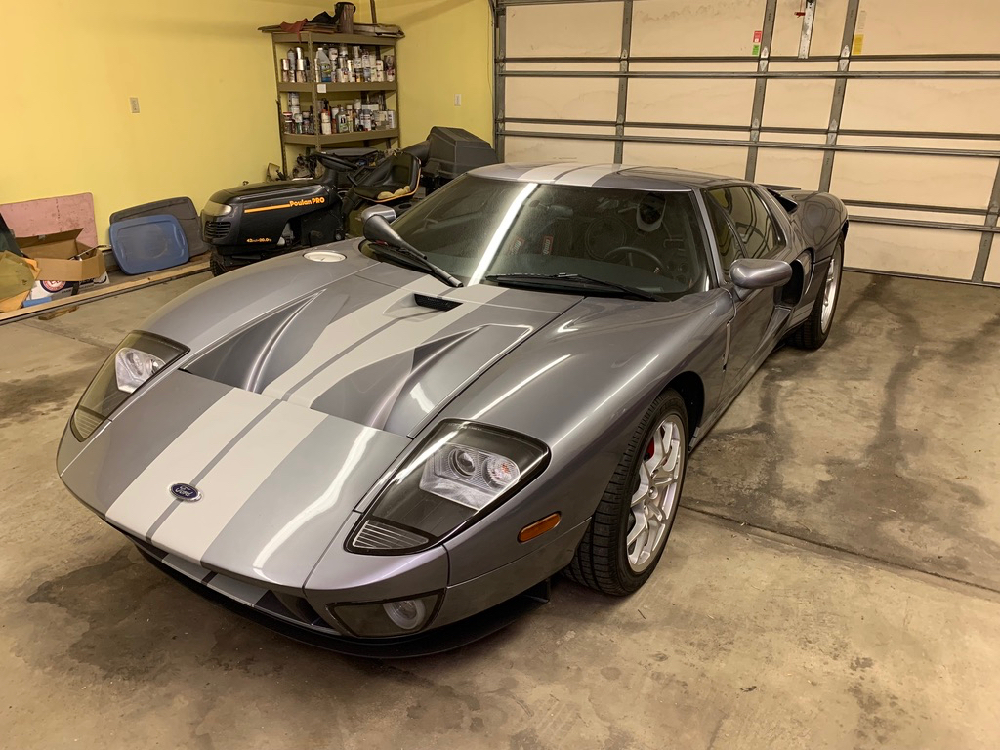 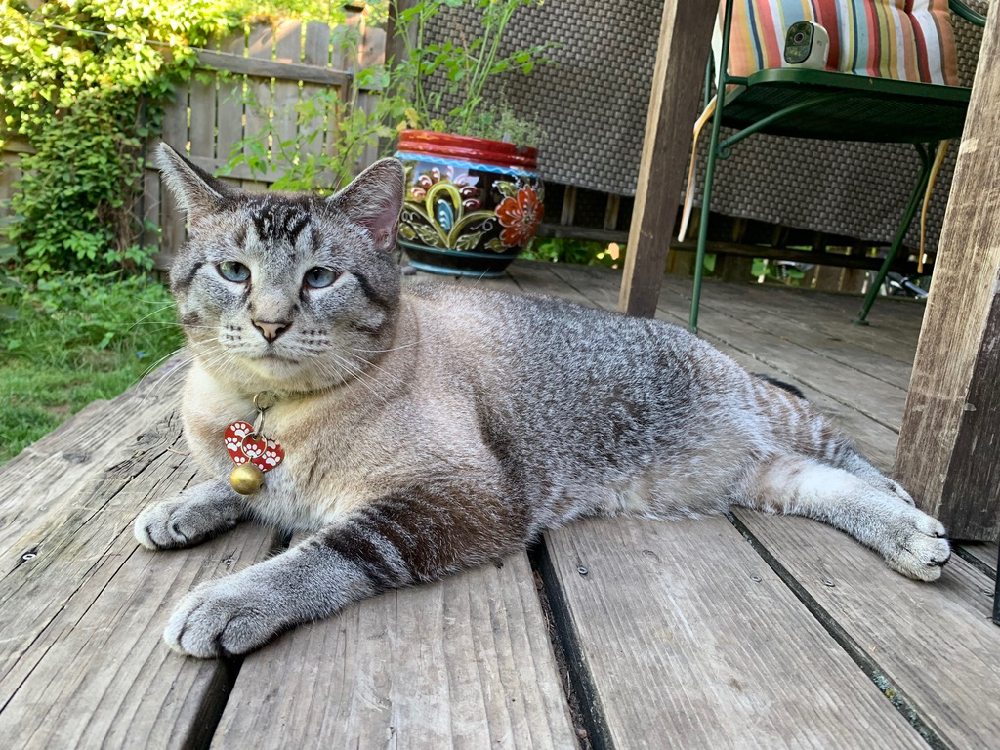 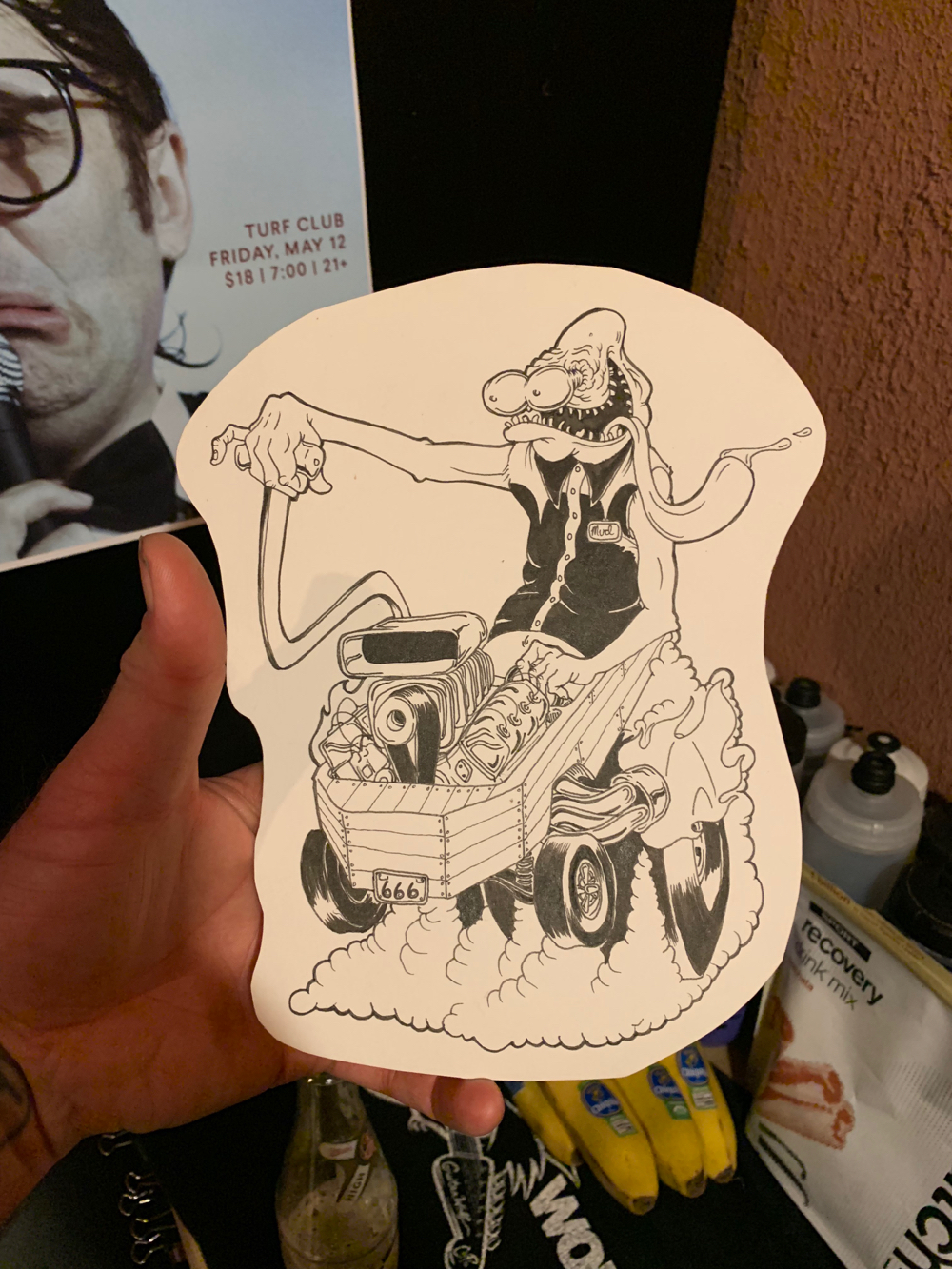 Leave a Reply to Mat Click here to cancel reply.