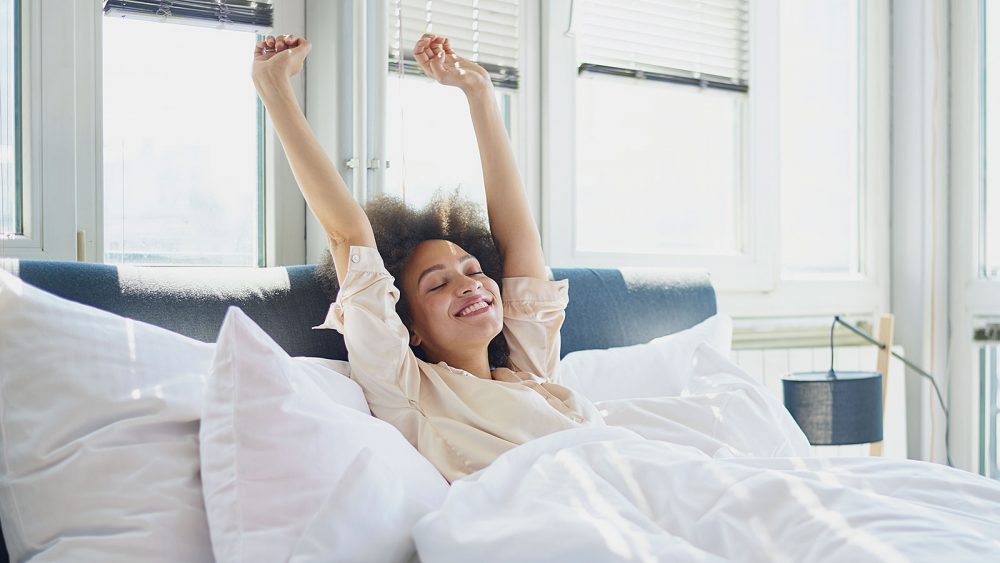 Good morning/day/evening, or whatever time you happen to be arriving to this particular corner of the internet, and that I appreciate your arrival.

Let me start by saying that at night, when my mind is in full bloom with various terrors, I’ve been occasionally watching the aforementioned mindblower from the Midwest, Pardon My N00b’s YouTube channel;

There’s something incredibly soothing to me about watching little trucks. Perhaps it takes me back to a time when I was propped up on a pile of pillows in my family’s home watching Saturday morning cartoons, and being absolutely entranced with the various advertisements for toys I knew would only make my life that much better;

I mean, admittedly the Stomper commercial is pretty low rent, but my point is that the environments in which they were displayed were as important as the product itself. My imagination used to swim at the thought of building bridges, and tunnels, and assembling various obstacles for my toys to tackle. Noob’s videos check those same boxes. What’s around the next corner? What’s just over that pile of rocks? And so my monkey mind is once again tamed, filled with distracting daydreams of playing in the woods, instead of the standard soul crushing uncertainty.

So with Noob’s video prowess as inspiration, I would like to post full frontally the product of like, fifteen minutes worth of weekend internet tutorials, an effort which will further benefit my ever burgeoning digital empire;

If anyone ever says it’s impossible to get fully broken off whilst dancing with a five inch block, I’m here to say nay.

My point is this old dog taught himself some new tricks (on a computer, natch. Obviously not on a skateboard) which I hope to eventually implement in such a way that properly displays a little truck having an adventure, and perhaps losing all of its shit out of the bed;

Either way, I just figured out how to waste way more time than usual, and as it’s looking like we’re about to face brand new rounds of quarantine, so for the foreseeable future anyway, it looks like I’ll have an abundance of it.

Moving on from all of that clap trap, to other topics- For those who initially learned about the majesty that is Two Minutes To Latenight on this here website, you’re welcome, and I hope that you’ve been paying attention to the remote musical performances they’ve been making available the last few months, because they are really something to behold.

Even still, none have left me more slack-jawed than this weekend’s performance of Soundgarden’s ‘4th Of July’;

My Dark Lord… First their Danzig cover, and now this leaves me thinking there’s not a whole lot host Gwarsenio Hall is incapable of, and this of course includes stealing my heart; 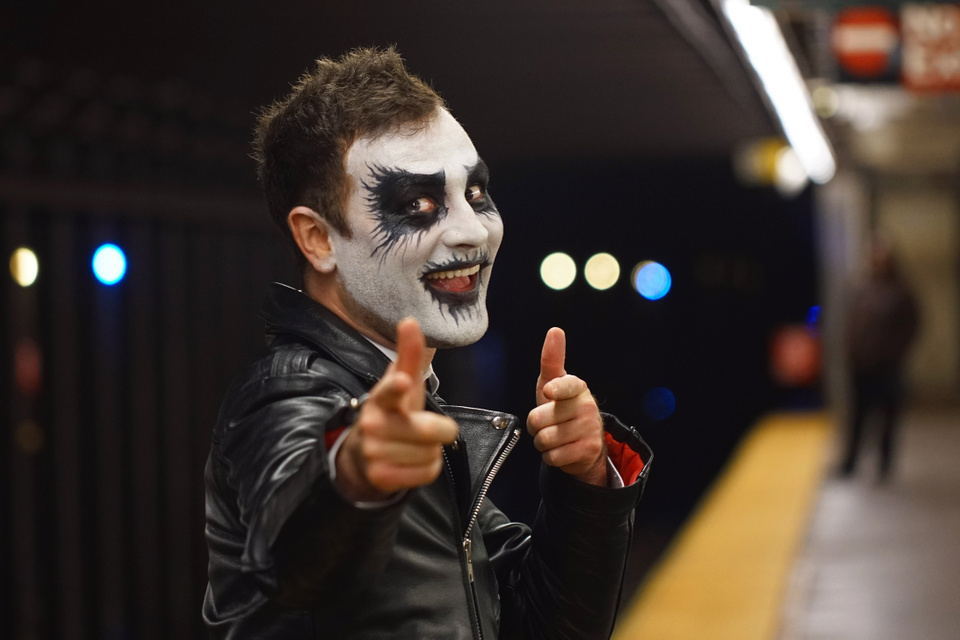 It’s not as if I needed yet another black t-shirt, but I had to prove my allegiance in some way; 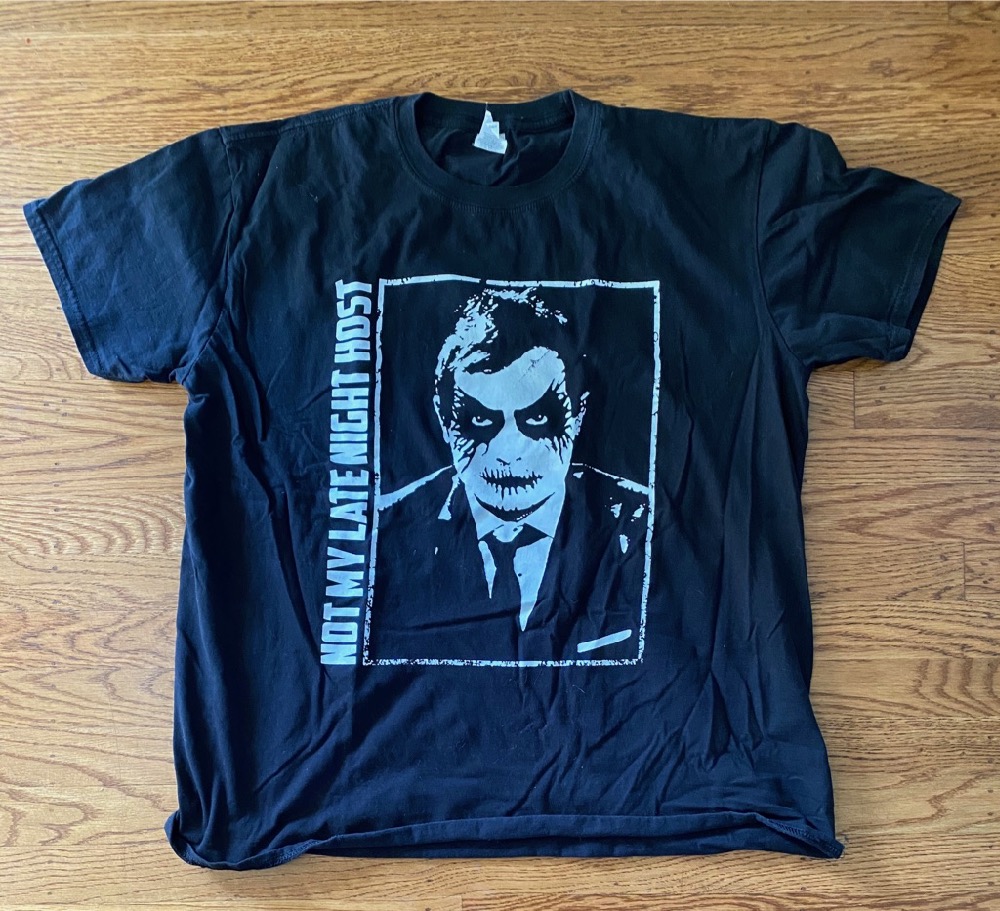 I’d tell you where I got it, but honestly, I don’t remember.

I wanted to donate to their Patreon, but my brain’s kinda sluggish, and I don’t understand how the works. I wanted to just Pay Pal them some money, but apparently they’re not set up to take flat donations, so I instead just opted to buy a shirt. I mean, that’s a start, right?

Finally, in closing, and while we’re on the topic of shirts, I just took on board a brand new batch of the popular DNH,TNS shirts, 100% of the proceeds from which this time around will be donated to The National Coalition Of 100 Black Women; If you’d like one, I’d suggest you get cracking, because I’ve been having a real hard time keeping them in stock. go here and take a peek.

If I sell out real quickly this time, then I’ll get on the horn with my screen printer and re-up. I mean, if I can keep selling them and giving money to various orgs, then I’m all in.

If you missed out, I suggest you take a nap, and we’ll circle back around on it in the next ten days. I’ll do my part. All you gotta do is yours- Stay alert, stay attentive, and don’t blink. Thank goodness there’s always coffee to help with that.

5 Responses to “Wake up and smell the coffee.”