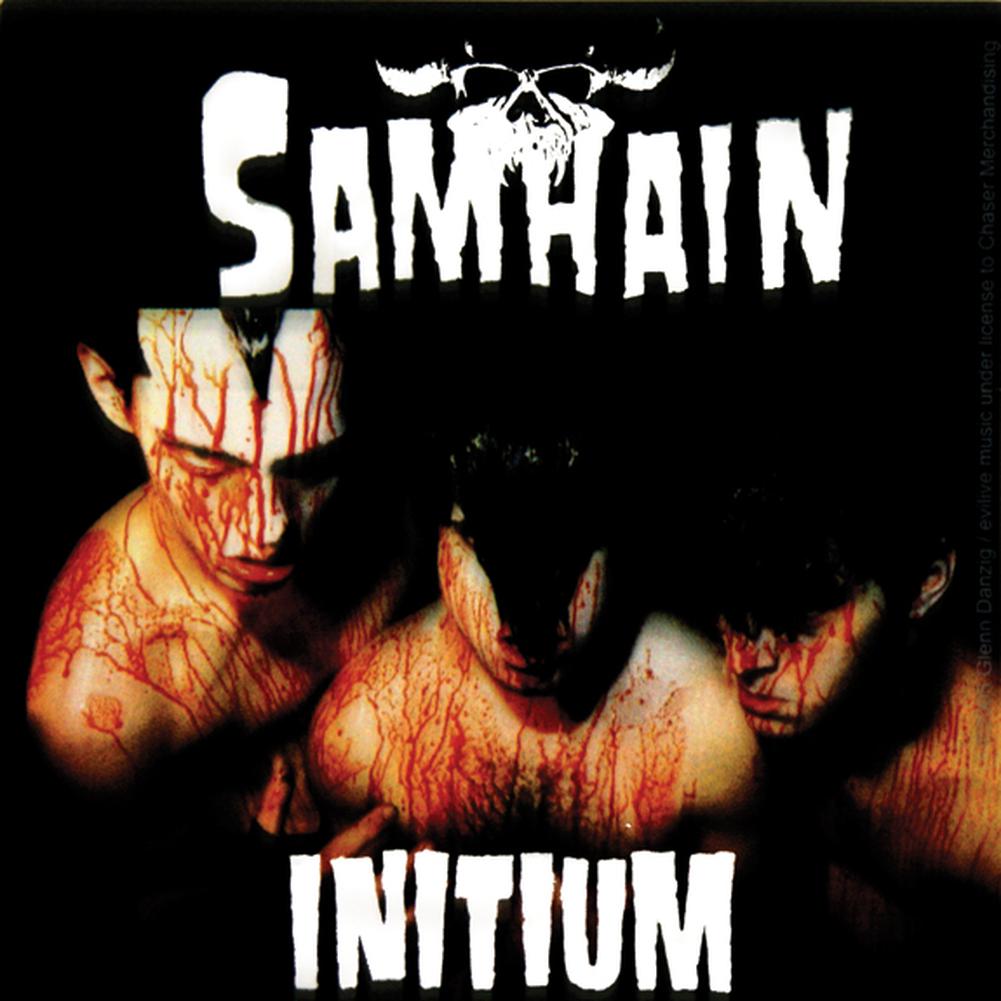 Much like Prince’s seminal 1982 album ‘1999’, Samhain’s legacy will be celebrated not just once, as Prince’s was, but every year when the leaves falls from their tree, and the landscape (at least in this hemisphere) prepares for its winter slumber.

This of course isn’t to say that 1999 isn’t beloved by everyone, all the time, forever. I was just using that as a reference to how it was specifically relevant to that year in particular, while Samhain is every fall.

And speaking of which, for those who might care, Two Minutes To Late Night just kicked this number out;

It’s not their best effort, but it’s still pretty good.

Whatever. The fact is I’d probably rather listen to Prince about 75% of the time, so my point falls flat, but it seemed a good way to kick the start of today’s post off right anyway.

For now, I suppose what might mean the most to people is a story about print being a dying medium, and that BIKE Magazine is the latest to call it quits. While people went about lamenting its demise, my mind immediately focused on what exactly might have become of The Shitbike; 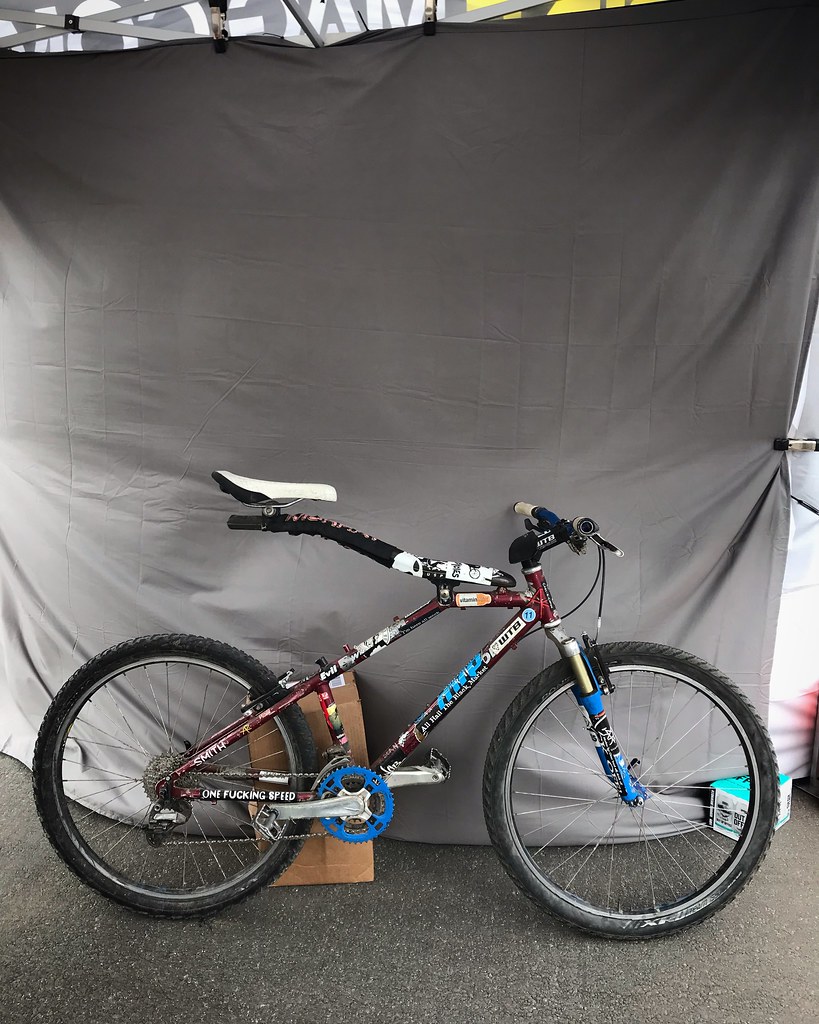 For those who might not be in the know, The Shitbike gained something of international celebrity, as it was ridden month after month by various celebrities in the mountain bike world, and then month after month, written about in the final pages of the magazine for all to enjoy. It was raced, it was jumped, it was derbied, it was backflipped, it was attached to a trebuchet with plans to fling it off into oblivion, but somehow the plans were foiled when the bike actually destroyed the trebuchet.

We had a petition going to have it inducted into the Mountain Bike Hall Of Fame, but they had no interest because they’re dumb nerds.

Since its peak of celebrity, it’s continued to hang (I assume) within the warehouse at Bike Mag HQ. So when news broke of the operation getting shuttered, I sprang into action, texting as many current and former employees as I could think of. For a moment, Ferrentino thought I wanted it for myself, which couldn’t be further from the truth. The fact is, if nobody wanted it, I was determined to save it from the dumpster, but ultimately, I wanted it to go to Parkin and Simon Stewart’s BV, Colorado shop, Boneshaker Cycles, (which I hear tell is maybe changing their name to Buena Vista Bicycle Company?)

Perhaps they were getting too many calls requesting shaken bones.

Moving on- last week’s post that vanished in a server swap snafu only to be haphazardly re-written on Monday evening not only had a mini review of one of them Swrve LA tool rolls, but if memory serves, I also had a real world review of that Doma instant coffee I first mentioned here.

When I headed up to Bend two weeks ago, I’d thrown a sample pack that Doma had sent me into my camp box, and I will once again say that it was perfectly delicious; 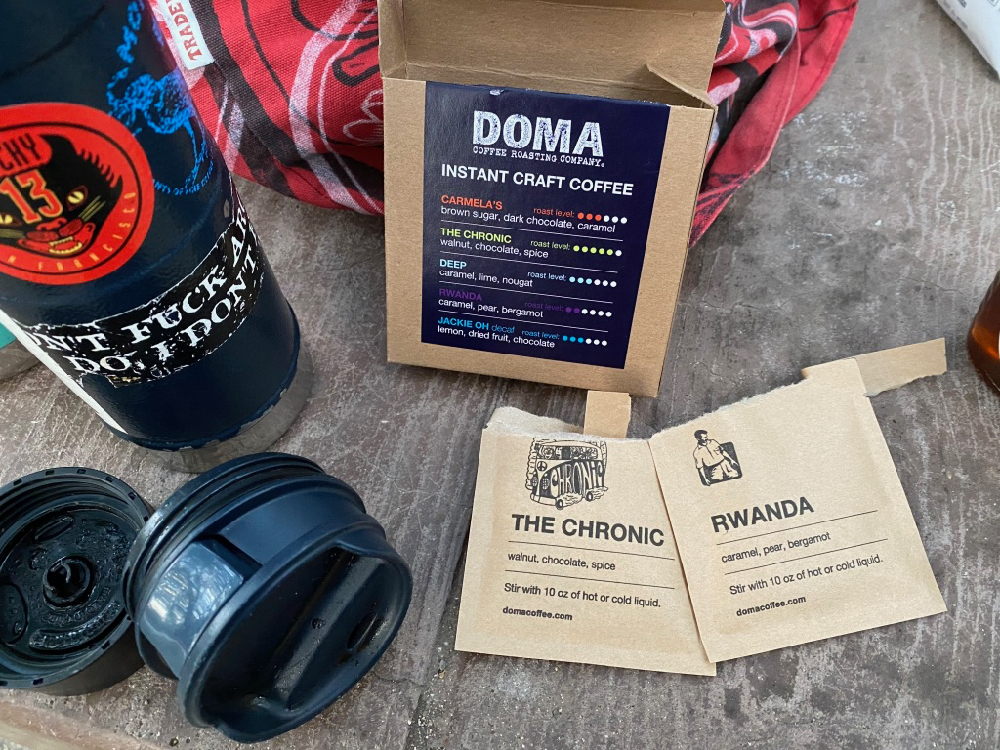 I’m a real big fan of a dark, rich cup of coffee. Light roast tastes like ass, and puts me in a bad mood, akin to bumping my head. “BuT iT hAs MoRe CaFfEiNe” people say. I don’t care. It tastes like garbage water. So to double down, I used two packets of coffee on this particular foray, though I probably didn’t need to. It tasted great, I got that europhic first cup of coffee of the day bliss, and I didn’t even have to use a cone and a filter to get it.

In short, the Doma instant has found a fan in me. I remain shocked at how good it is. As I said in that previous post, this ain’t your parent’s instant coffee. Get some and throw it into your own camp box. I promise you that you won’t be bummed.

Finally, I have a bit of news that I didn’t think I’d be sharing ever again. After a cosmic tide turning, I’ve decided to once again, and perhaps never again open up an order window for the generally popular ‘Worship Satan/Respect Women’ shirt, only this time it will come in red ink; 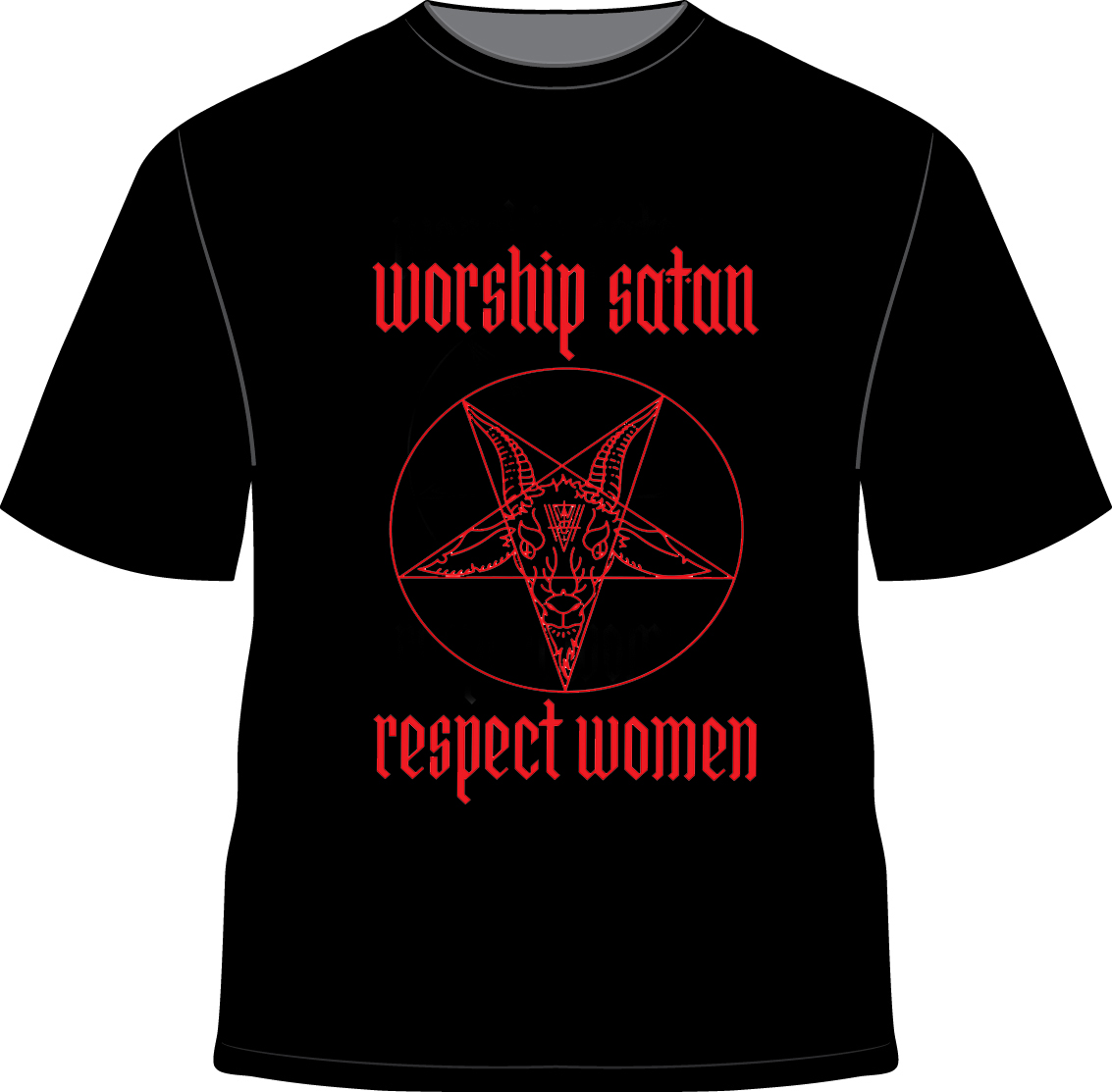 Do you want one? Place an order. Additionally, as it says on the landing page, if you want an XS, or a XXL, please let me know in the order notes, and I’ll take care of the rest.

I’ll be closing this window on the morning of Wednesday, October 28th, and from that point will submit the order to my screenprinter, who will likely be able to get them made, and back into my hands within a couple of weeks. Just like always, a portion of the proceeds will be donated to RAINN, so you can feel extra good when you’re making the Karens and Chads bellyache.

I mean, I realize October 28th is kind arbitrary, but I still suspect Samhain would approve.