Thanks to my keepers, I’ve been let out of the cage long enough to fling some poo at the computer.

I hope today’s missive finds you well, and if you were one of the three million Americans who felt compelled to travel, and enjoy large meals with friends and family over the last week, I hope none of said friends or family die as a result.

For my part, I laid low, and didn’t see anyone, as that is to my mind he most responsible course of action.

That isn’t to say I suckled on a soggy frozen burrito for dinner mind you. For once in my life, I actually planned ahead, and after getting home from a long day in the trenches on Wednesday, doubled back and grabbed myself a large deep dish pizza, which I throughly enjoyed for the following three days. My god, it was positively magical.

And with all of that cheese and dough setting up camp in my arteries, it occurred to me that it’s no wonder women live longer than men.

Now, at this juncture I’d like to discuss my shame. Specifically, my 2014 procurement of a really, super nice camera, and a Mindshift bag in which to carry it; 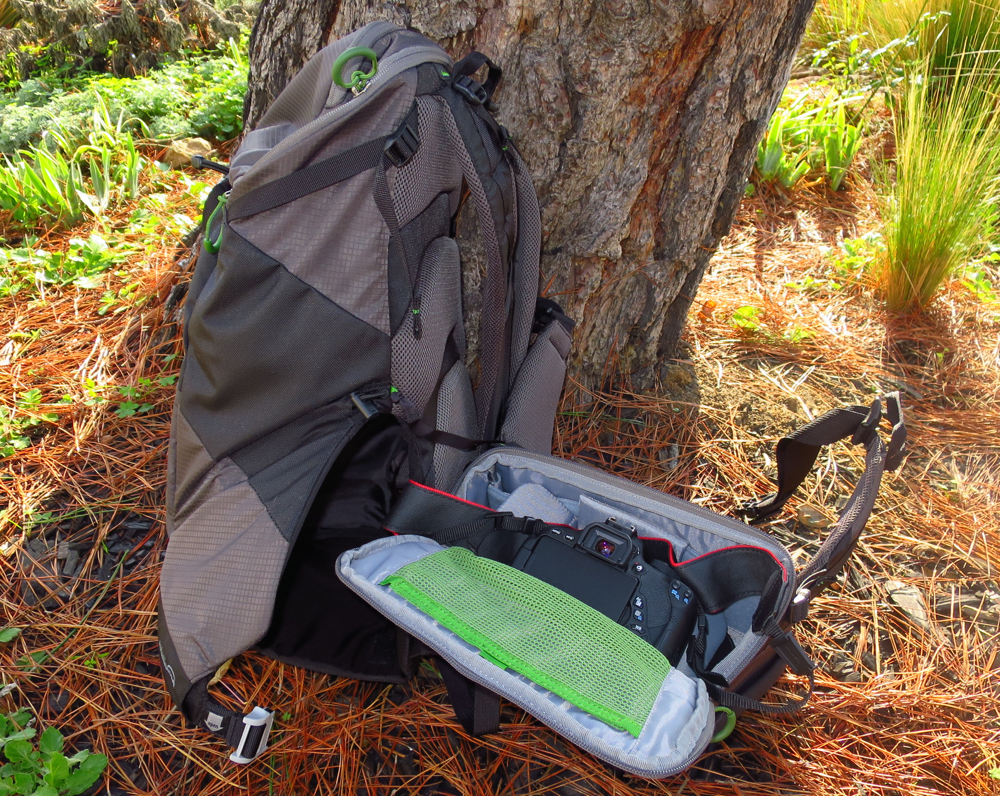 Holy crap… That was 2014? I feel worse about myself now than I did before. You see, I haven’t done jackshit with that camera aside from moving it from one corner of the house to the other.

I never stopped thinking about it, and would even periodically pull it from within its safe confines, shoot a bunch of crappy photos with it, and put it back from where it came. This became a source of tremendous guilt and regret for me, because having a long and pretty healthy relationship with photography, (going back to junior high, when I first cut my teeth in a darkroom, printing photos I’d shot with my trusty 35mm hand me down), try as I might, I just couldn’t make it do what I wanted it to. I know how to use my point and shoot with no troubles, and of course all of the technology that’s wrapped up in an iPhone makes it impossibly easy to take a decent photo. But this whole, amazing rig that just collects dust was giving me an ulcer.

Finally, one of my compatriots at the curb spot where we ride the skateboards began his own relationship with a camera, and in pretty short order, his photos went from really good, to damned spectacular, this one in particular being among my favorite skate photos of all time; 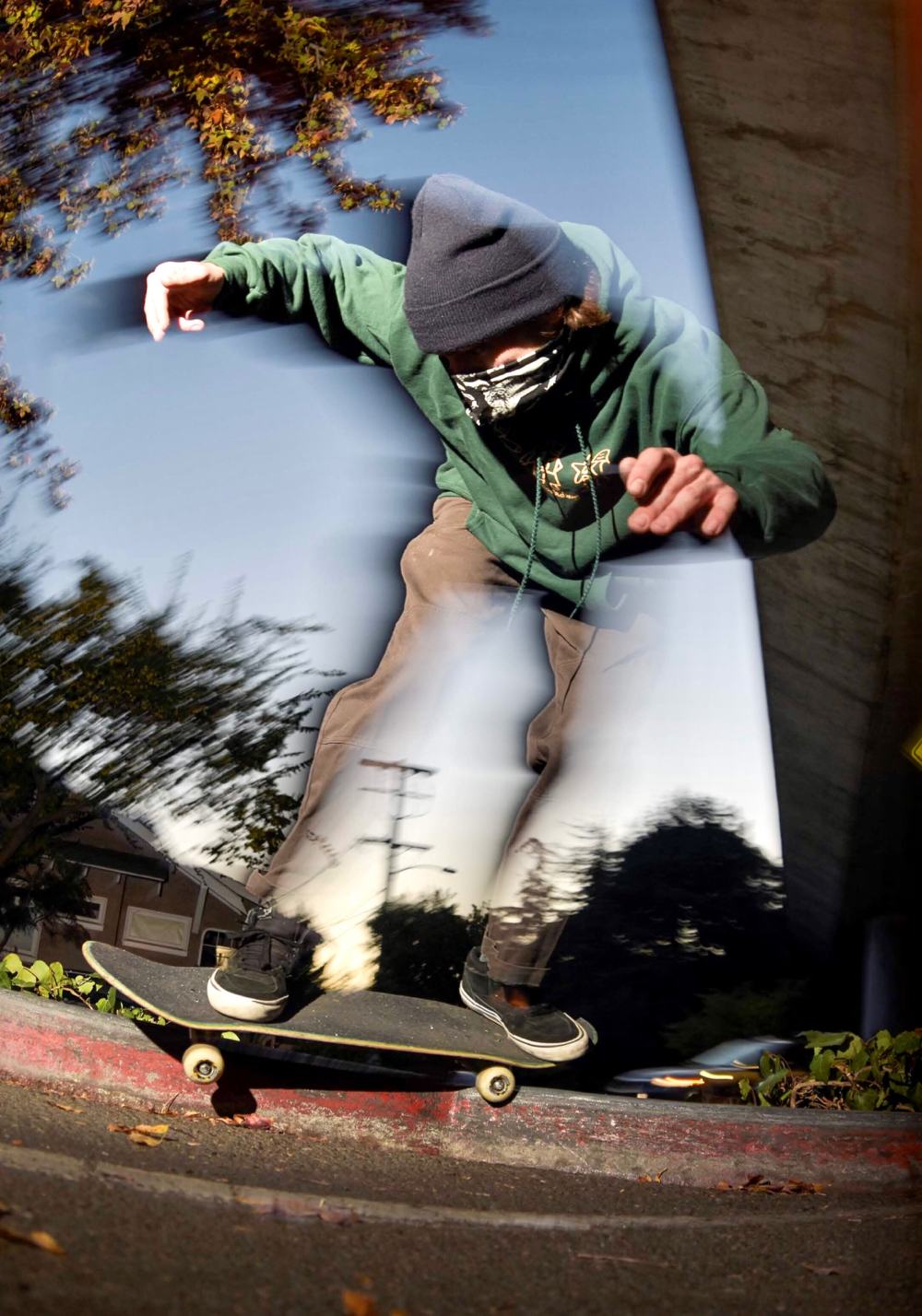 Anyway, after a bit of tutelage from a couple of cats who know their way around a camera real well, I started on my way.

The maddening part for me is I can’t just concentrate on composition, or shutter settings as I can with my point and shoot. There are about five other things you have to think about at the same time, not to mention needing to always remain a tiny bit predictive about where your subject is going to be- (the wide angle lens allows a slight margin of error), but after wrestling with it for a few hours, I finally *just barely began to get my footing; I’m not sure where my aversion to learning new stuff comes from. I have a suspicion that because I feel as though I’m barely proficient at the stuff I’m ‘good’ at anyway, taking on a whole new serving of that at which I’m really not good at all is more than my fragile ego can take.

Or maybe I just don’t like sucking at stuff I don’t think I should suck at.

I tried to conjure an analogy using snow skiing and water skiing as examples, but that doesn’t quite cut it, because even if you suck at both, they’re both fun.

I don’t know… I like learning new things, but I like being good at stuff better than not, and again, my ‘good’ is relative. Whatever. The point is I have a really nice camera, and I’m bent and determined to learn how to use it.

Meanwhile, we went back on Sunday, and the aforementioned friend killed it even more. Thankfully this time, I was able to get in on the action; 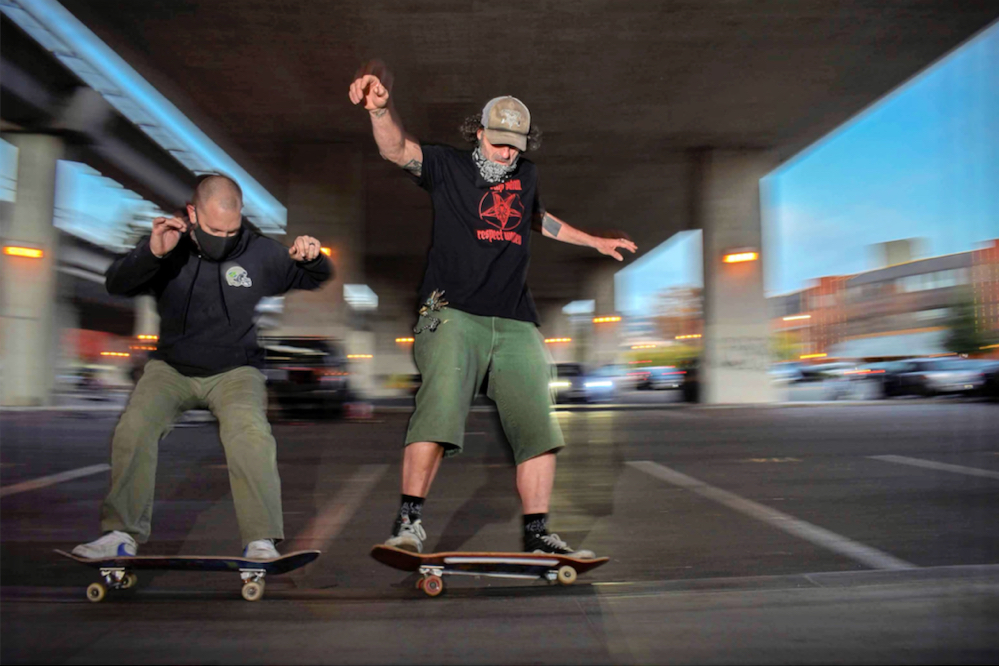 Which by itself I guess is a pretty good excuse to leave the camera in the bag.

But as I said, I’m gonna figure this shiz out, so going forward, you can expect a lot more mediocre images than usual.

Moving on from all of that to the next thing- I got an email from Jesse of Handsome Bicycles asking for a helpful push for a revisitation of a really cool project he first realized a handful of years ago;

The campaign for the Handsome XOXO went live at 10am CST last Thursday. Here is the preview link.

People can sign up for updates on that page. We have limited early bird discounts on both framesets and completes. Shitheads will have the choice of 4 sizes (48, 53, 56, and 60), and any of the 3 original colors: Metallic Purple, Pearl Tusk, and Construction Pumpkin; 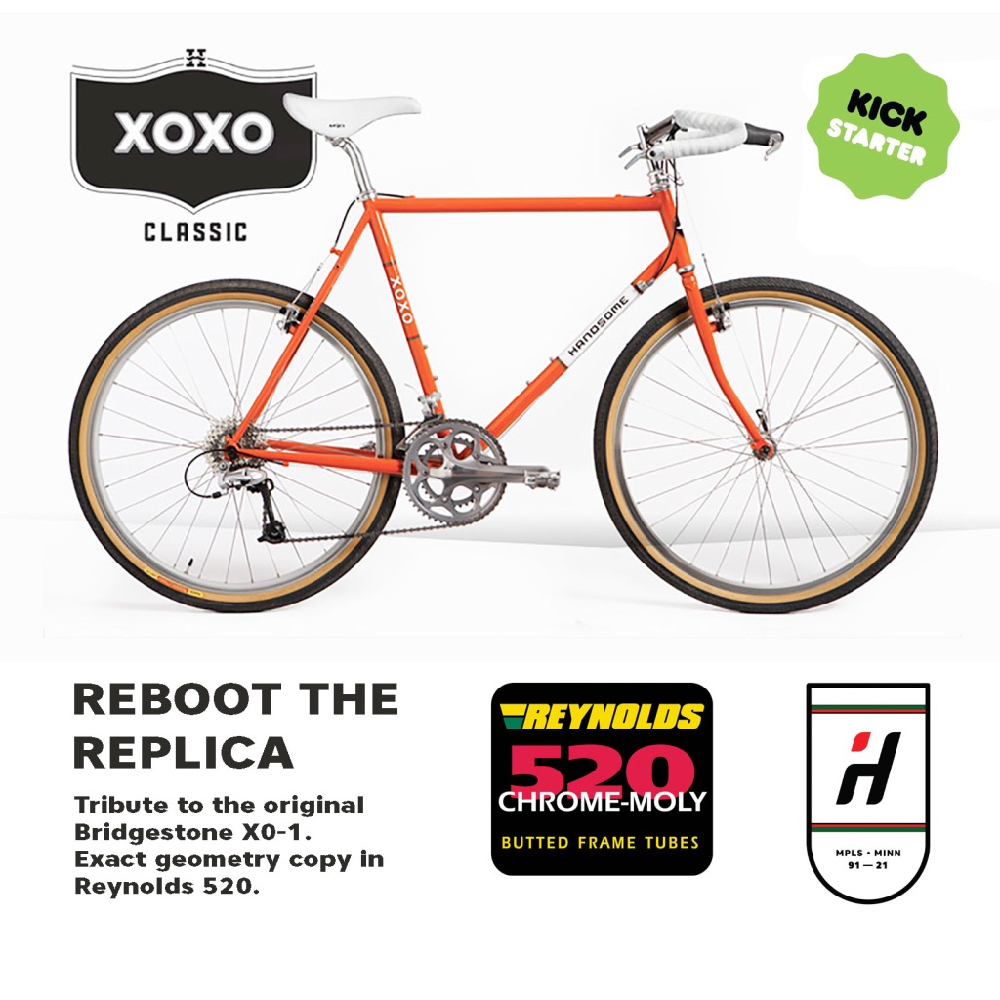 Let me know if you need any other assets to help. Attached is a something that you can post.

I need another bike like I need a hole in the head, but I love this project, because to me, the XO-1 screamed Pineapple Bob, knickers, Gene Oberpriller, (photo courtesy Bike Jerks); 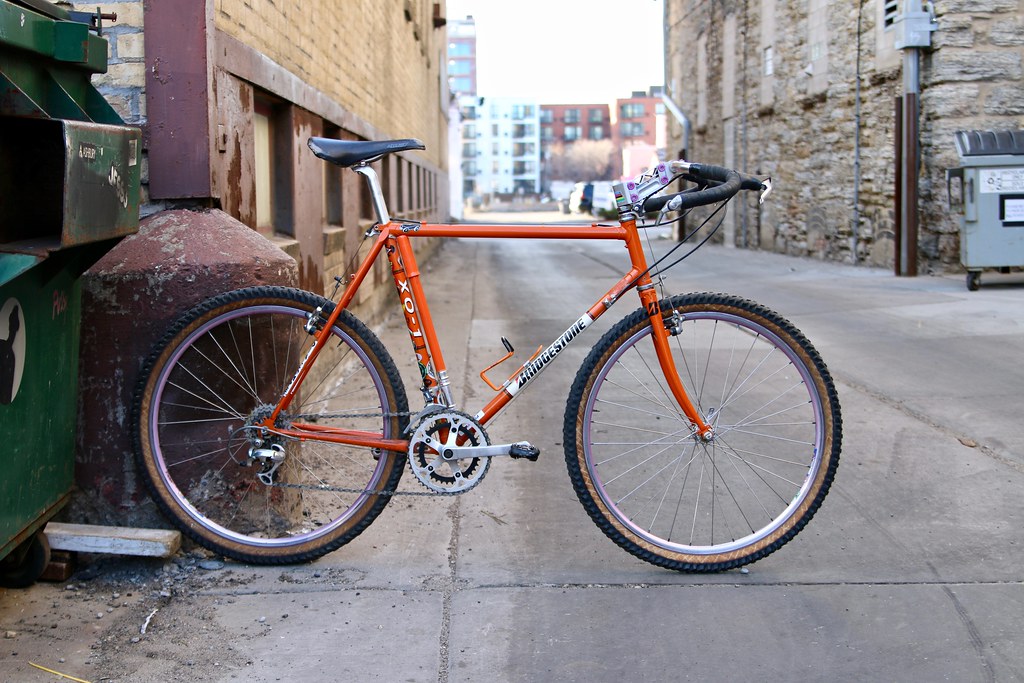 -And the mid-’90s, which happened to be the last time I was truly happy, (he says with tonge in cheek, sorta.)

Secondly, I woulda probably called the colors ‘Pearl Necklace’, ‘Statutory Grape’, and ‘Jumpsuit Orange’, but you know- That’s just me.

If you would like to get in on this campaign, then do what you gotta to make that happen.

Finally, as I get to a place in today’s effort where I can begin to wind down, I’d like to share a video I found recently while trolling the Instagrams for something worthwhile.

It turns out this was triply so;

Now, I don’t know know much at all about EMDR (eye movement destination reprogramming), but I did work with a certified trainer in a practice called Z Health, in which we’d do a number of eye movement exercises. To my understanding it honed one’s vestibular system, but I’m gathering it had at least an equal degree to do with the aforementioned EMDR therapy;

All of this is impossibly cerebral, (both literally and figuratively), but as a group of people who know intimately that physical movement is vital for our emotional survival, I think all of this is extremely interesting.

For my own betterment, I’d like to continue to try and learn the nuances of these theories, and processes.

I might be in the middle of my life, but I will go down swinging before I let that fact dictate how I live.

So it’s with that, I bid you good day, as I repeatedly hit the computer mouse, hit ‘publish’, and go treat myself to a banana.