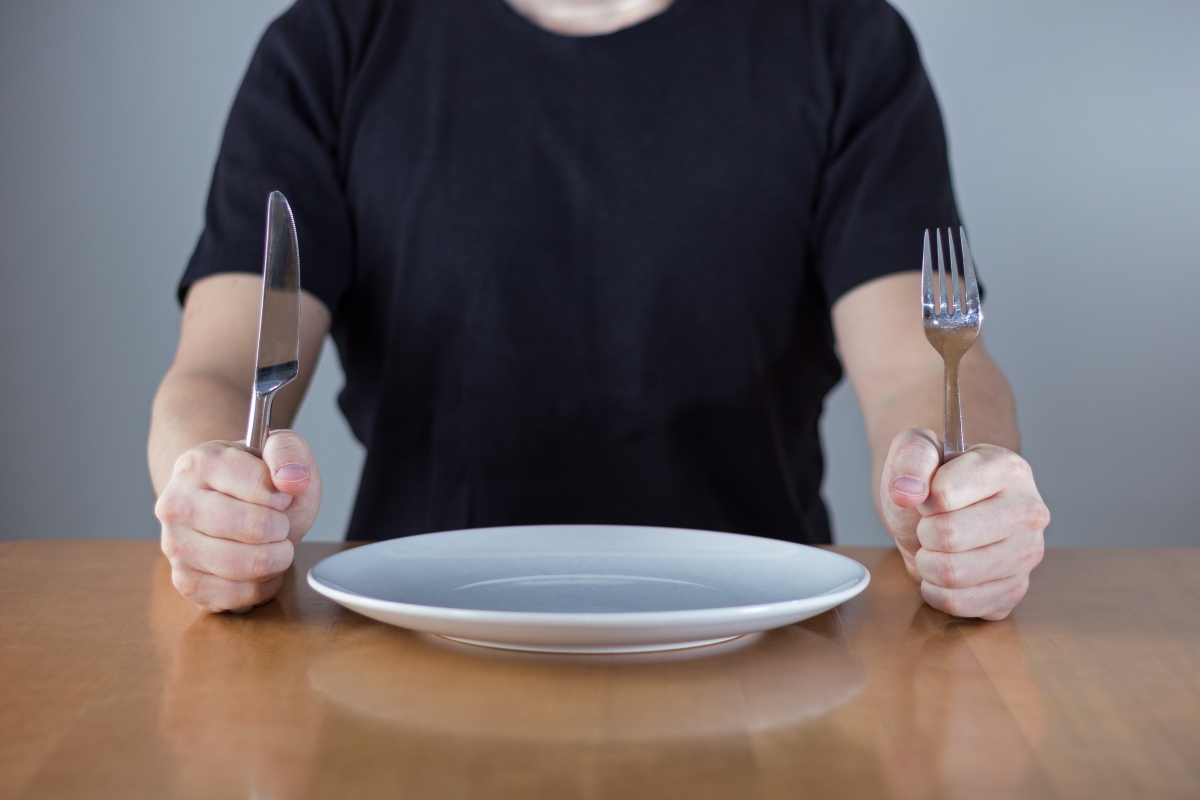 As I close in on my eleventh year of running this train wreck, I often times reflect on just what my obligations are to the people who continually have supported this project either with monetary support in exchange for goods, or patronizing the advertisers who pay cold hard cash to maintain a position over there on the right hand of the site, or even just coming back here week after week to get a taste of whatever hollow nonsense we happen to be serving up at the time.

I feel a true sense of duty to both the audience, as well as the advertisers, however, when I leave town for some fool’s errand like say for example, Wizard Staffs Across The Universe, I’m conflicted, because while I know I have to get cracking to a computer in order to bang out a weekly missive, I’m also in no shape to get cracking, or banging on a computer or otherwise.

But here I am, true to the best of my ability, to give you something with which to kill time on this bright, and presumably summer-ie morning.

I wasn’t quite sure where I was headed this year (I’ve long threatened to go to Atlanta where Loose Nuts Cycles always seems too turn it out), or Florida (where a fellow named Joe Freeman resides, and is wholly committed to the cause). Maybe I’ll go to Dallas to visit my friend Charity, and also because I think she knows somebody who has a pool, or to San Luis Obispo, where a gaggle of beautiful dirts reside, and who continually churn out the funnest looking chaos this side of wherever I happen to personally end up.

Alas, I ventured not to any of those exotic locations, but to the picturesque town of Tacoma, Washington, where a man named Dirty Randy lives. He had a backyard, a fire pit, a BB gun, a lukewarmtub, and by god, we made the very most of it. Because I’m actively getting more neglectful of my job, I took three pictures, but thankfully, Meyers and Sally were on their game, and made with the documentation for me.

So without further hesitation, this is more or less what ours looked like, but way worse; 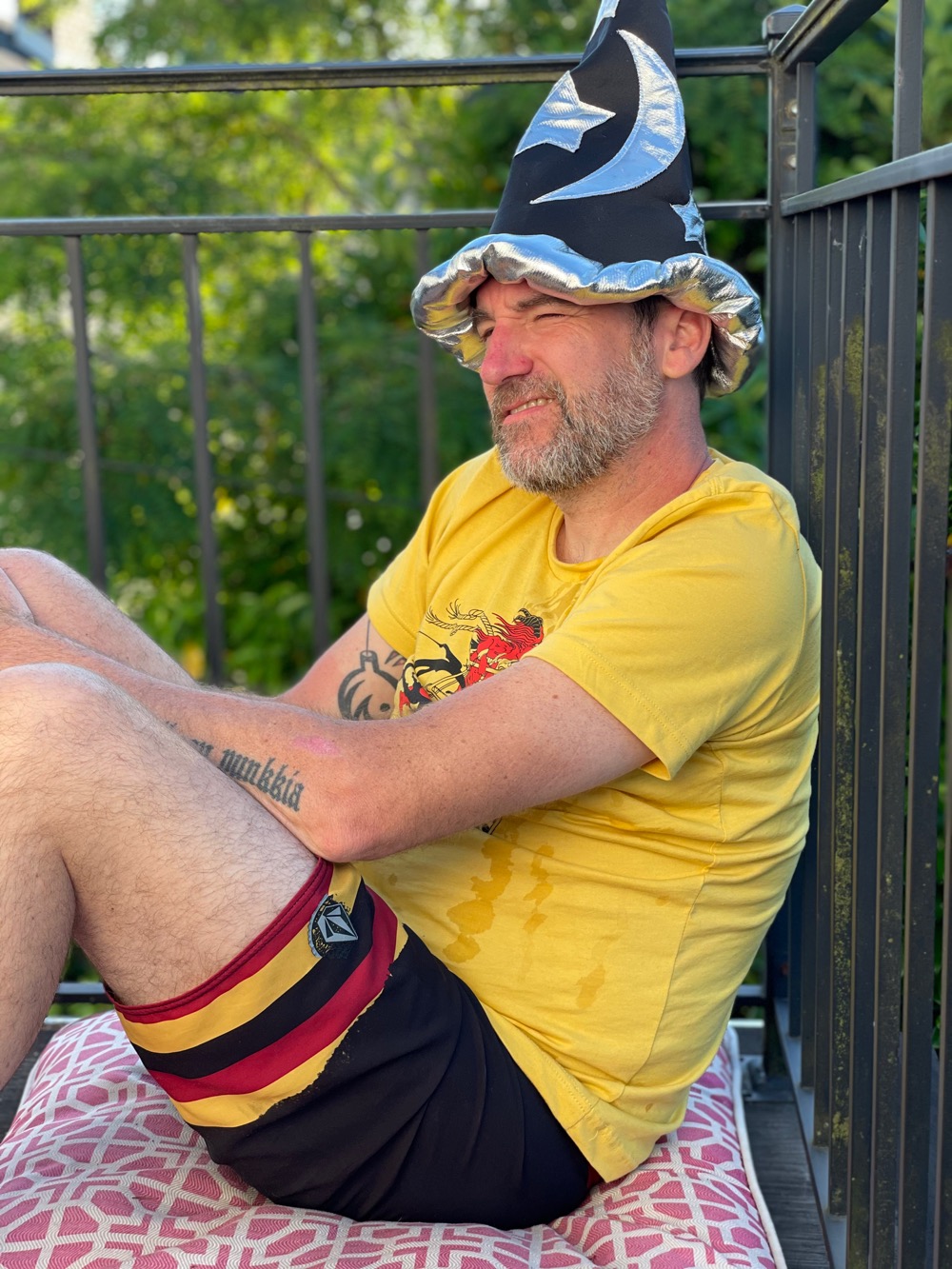 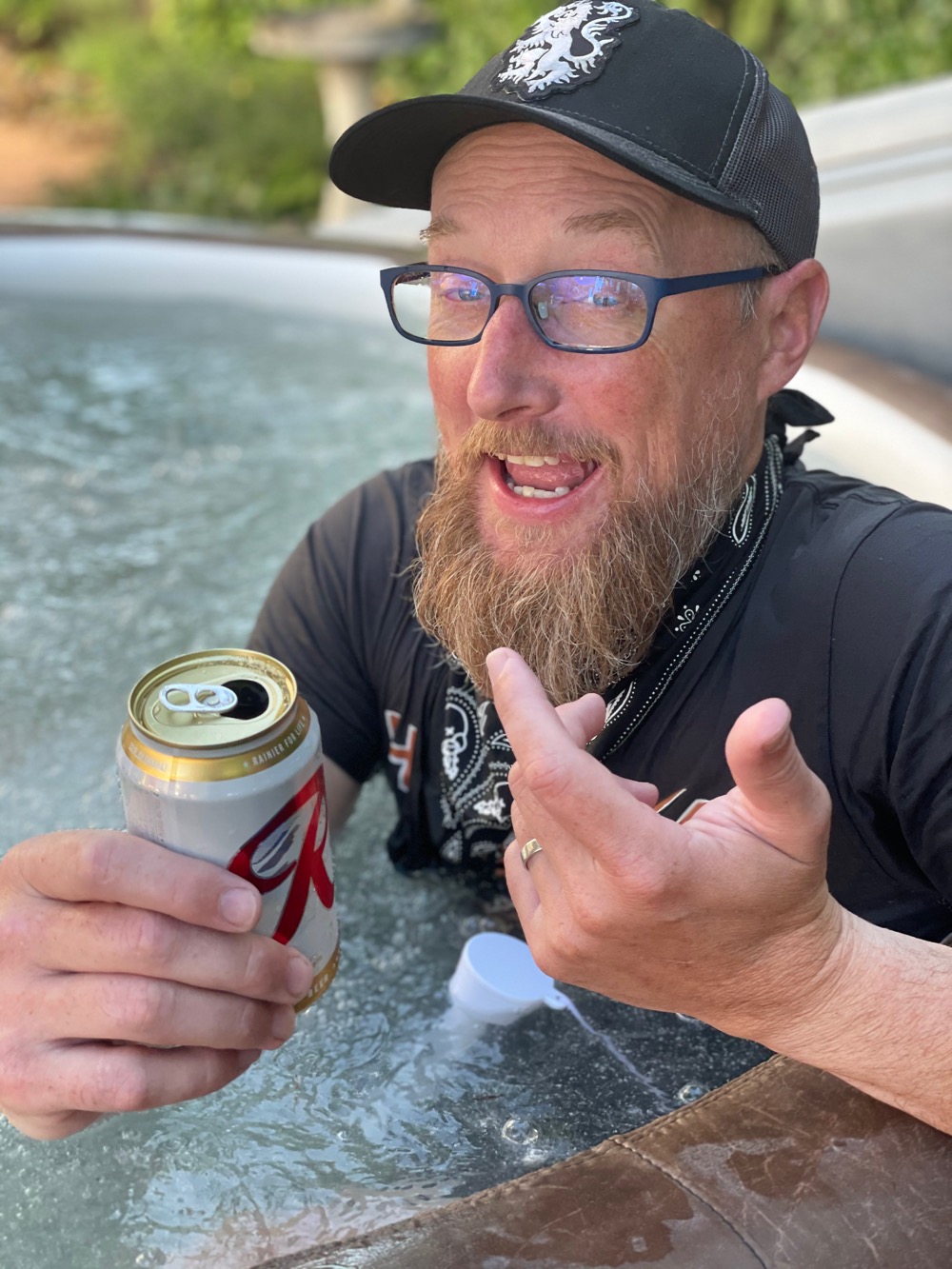 We even invented a new game, which is one of my favorite games of all time;

And despite the collection of photos, there were at least two women present, as well as a super cute little boy running around with no clothes on.

I’d likely suggest calling child protective services myself, if his parents were’t among the only responsible people present.

Thanks all who played along, and respectfully ask that if anyone had any marginally incriminating photos they’d care to share, I’d happily accept.

I also feel compelled to say that if anyone forgot about the holiday this year, there is a lawless contingent in Santa Ana, California who don’t care to acknowledge the official date of the third Saturday of every June, but are again opting for the fourth- (Three years ago there were five Saturdays in that particular June, and I got confused and went down there on the wrong day.)

Such is life when you’ve invented an entire holiday celebrating not remembering stuff.

Anyway, as long as those jerks are recognizing the fourth Saturday, any of the rest of you jerks may as well too; I for one will not be partaking in a second round for the simple reason that it doesn’t sound like very much fun at all.

I’m only human, and I have to get back on a daily regiment of celery juice , and sweating out my poisons.

Lastly, I’d like to announce that after a month of bidding silently, two good people wound up with the pieces I painted for Rick Hunter’s wellness fund, netting us a pretty solid chunk of change for the effort.

From the bottom of my heart, I sincerely thank everyone for their interest in the paintings, and especially, especially in wanting to help out The Stick and his family while he kicks the shit out of cancer; When you come to this site, you might get what you pay for, but in as far as the love and community that we so clearly have, you couldn’t begin to put a price on it.

5 Responses to “Here at AHTBM, you get what you pay for.”