I recently was presented the opportunity to attend and report back on this past Saturday’s Levi Leipenheimer Gran Fondo ride through the rolling hills of Santa Rosa, California. Initially I thought it was Levi’s Gran Fondue ride, and I was like, “Hell yeah, I’ll go”, but then when I learned that it would entail far more miles of bike riding than melted cheese and chocolate, I promptly found an easy way out.

Then all the way on the other side of Amerikuh, we here in the region where it rarely rains are getting back into the cross season. Funny thing is I always thought cross season in California should happen a couple months after it starts everywhere else because that’s actually when the weather turns foul, but obviously I’m not in charge of things like that.
Though it’s a pretty safe bet that someone in Boulder is.

If youd like to delve further into what the Surf Cityers have brewing, go here.
What I typically like about these races is that they are close enough for me to ride my bike to.
Driving for an hour and a half to race a bike for 45 minutes is retarded.
In between engineering city-wide destruction and cool trinkets for stoners, the derelict of Denver, otherwise known as 685 has made some time to roll out some new soft goods;

I ordered one up the other night and he promptly emailed me back telling me to get bent.
His business savvy is like no other.
You know who won’t say such a thing if you order a bit of product?
Curtis, that’s who.
Unless you try and get a bike like mine, then the insults might start flying.

And now in closing, a heart felt message from Zoltron; 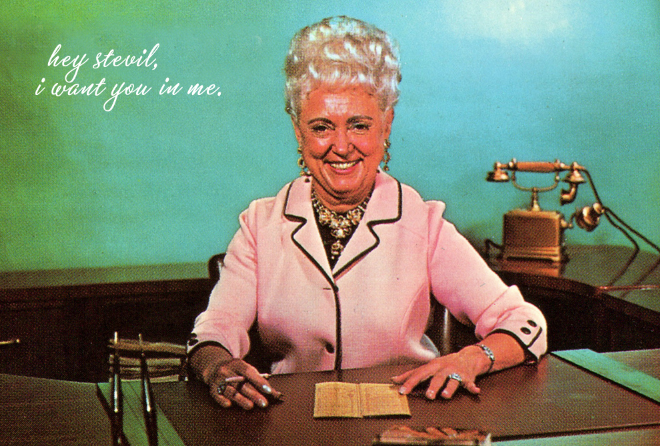 Maybe it’s because of things like that that All Hail The Black market is now banned within the hallowed halls of Giro.
True story.
Alright cats and kittens… It is with every fiber of my being that I thank you for tuning in once again. Keep it upright, and well see you midweek.

11 Responses to “The Gran Fondo, was the Gran Nondo, but I’ll write about it anyway.”