And like a farmer who turns over the dirt, I give love to, and foster the virtual land from which this web log grows, nearly always yielding a new crop. Occasionally however, I dig back into the archives and pull out some work that never made it to press. Like for example, The HTC/Highroad press junket.

As I was recently surveying my plot I realized that I never took the BIKE Magazine Sh*tbike article I wrote to market.

Or rather, BIKE Magazine never took the Sh*tbike article to market, so without further adieu, I present to you what might have made it into the pages if it had; 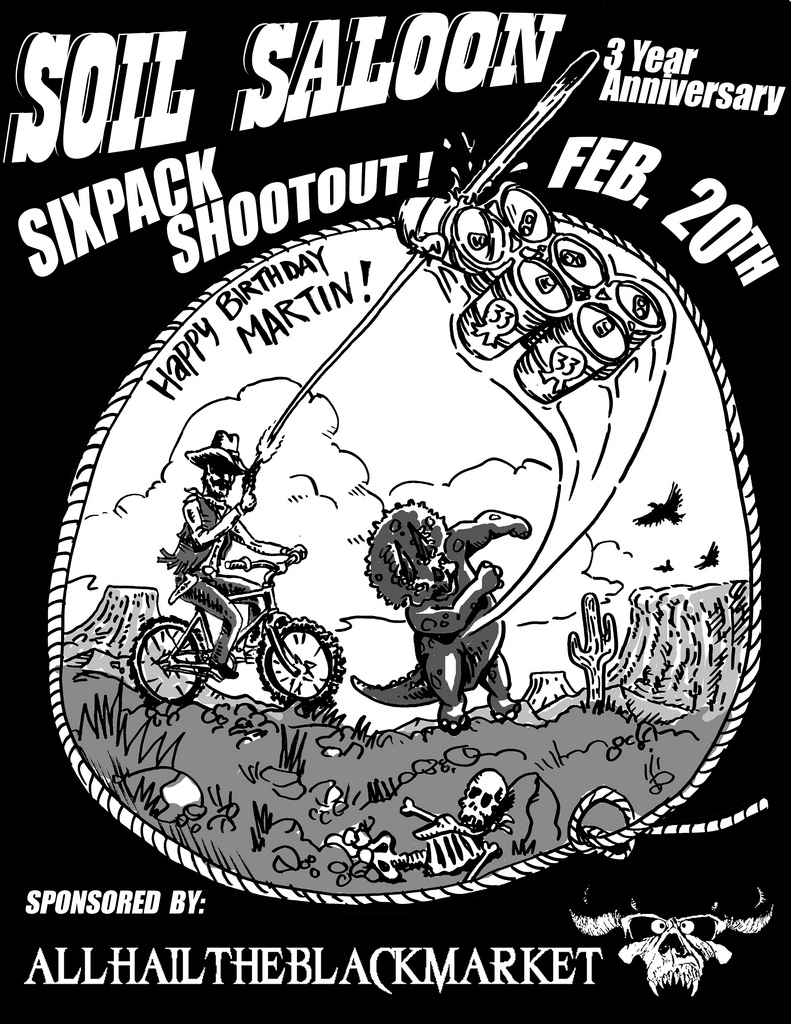 As the sun set and the kegs ran dry, the remaining stragglers melted away. I grabbed the burgundy beauty and with a brain full of good cheer and wounded legs full of lactic acid, pedaled off into the evening to find a whole new assortment of trouble in which to engage.”

And that, is what you would have read if you had been able to read it.

Now, before the magazine’s team of lawyers have the opportunity to come down on me, let’s get on to business.

At the head of today’s post, I offer you this,

Just chew on that for a little while.

Now, as dedicated missionaries of all things two wheeled, we’re well enough aware that cars are coffins, (at some point I heard Hurl say something to the effect that ‘cars make an excellent screwdriver. It’s too bad everyone uses them as a hammer‘, or something to that effect), but when in the hands of someone like Ken Block they become little more than a paintbrush in the hands of an artist. I came across the following video early Monday morning, and I’m sure has been seen by everyone on the planet by now, but for the two who have been in a coma since Sunday, I offer it for your consideration;

At five minutes and forty seconds, I actually crapped my pants a little.

Not related to the condition of my pants in the least, I have been jabber-jawing with my friend, and artist extraordinaire, Zoltron about the life and times of his company (and resident in Maximo Supremo) Sticker Robot. For those not in the know, they are the machine behind the higest quality decals (or for my Canadian friends, deckals) this side of the Tibetan Monk Sticker Factory, high in the Himalayas.

I wouldn’t have trusted the manufacturing of my ‘God Hates’ and hot sauce camouflage stickers to anyone else; But don’t take my word for it. See for yourself; 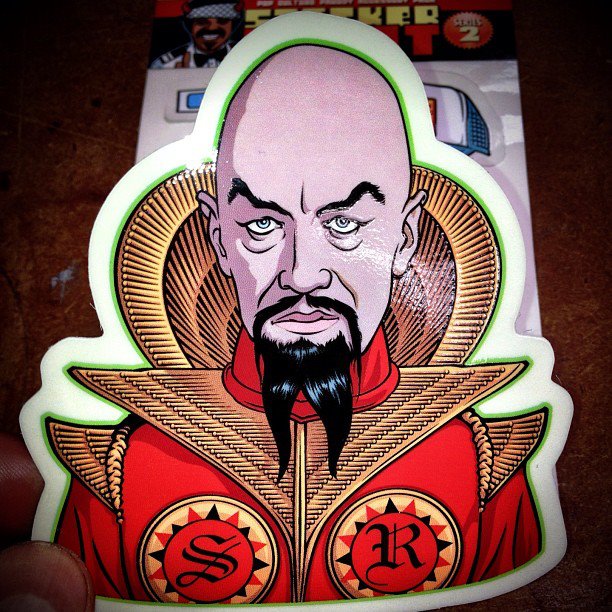 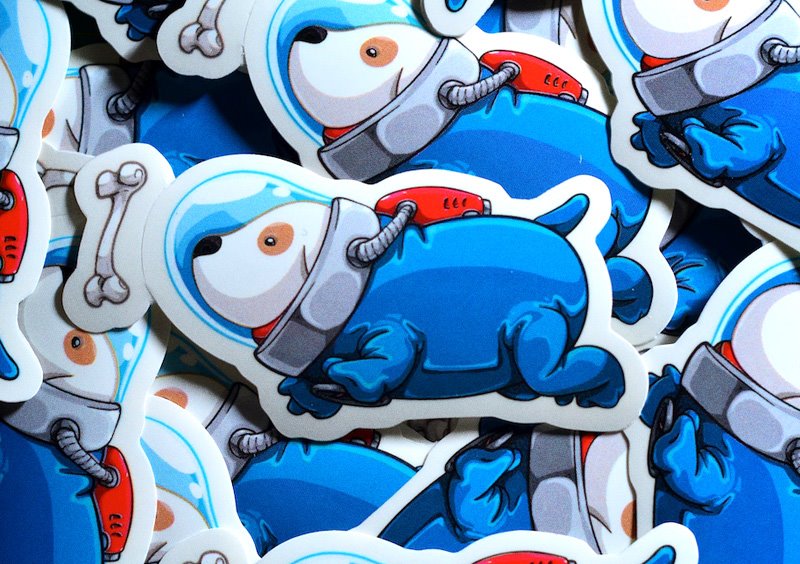 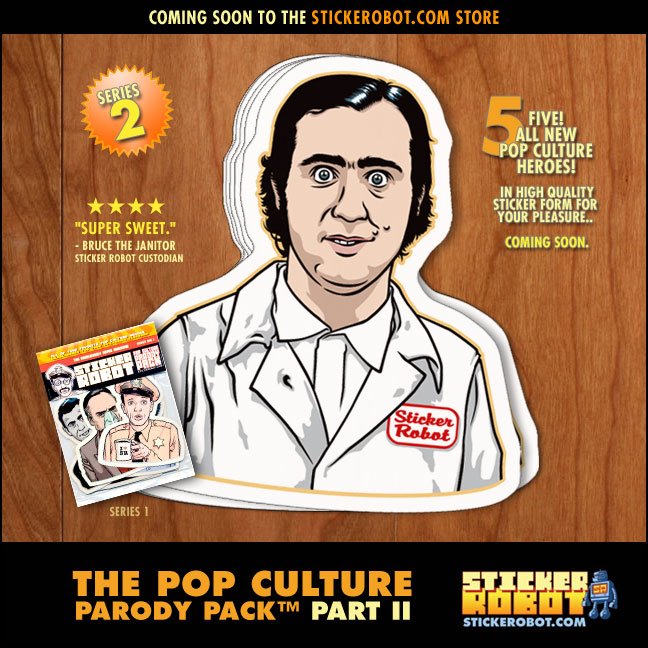 And if that doesn’t inspire you to place an order, like now, maybe this will lube you up a bit;

Use the code “AHTBM10” at checkout, and receive 10% off your custom sticker order.

Hell, Sticker Robot even used to make Swobo’s stickers, and if you’re like me, you know those were the business.

And speaking of Swobo, the machine is finally up and running under the direction of The Brothers Discoe (that’s actually their last name). For those keeping track, this is the company’s third run. In order, I like to think of it like this-

The First Version.
The My Version.
And The New Version.

I’ve been in contact with both of the brothers regarding some goings on and and quite looking forward to seeing what develops. As a matter of fact, they were so kind as to recently send me one of their new Bobby Brady/Hang-10 inspired Blasphemy jerseys, (in color ass-fault, naturally) and I have to say that upon my initial impression, I give three fat thumbs up for their efforts; As any good farmer knows and as Swobo reemerges into its own once again, all it takes is a little bit of manure (that’s my contribution) and a whole lot of patience (this shovel’s not gonna lean on itself) to produce a healthy and hearty crop of something or another that’s worthwhile.

17 Responses to “A good farmer always knows when to turn over the dirt.”