Hello dear reader, and welcome back for the Friday installment of our douchebag bike blog (same diff)®. Please feel free to kick your shoes off and wiggle your toes in the muck which has found its way into my inbox while I was passed out in the back of a cab. 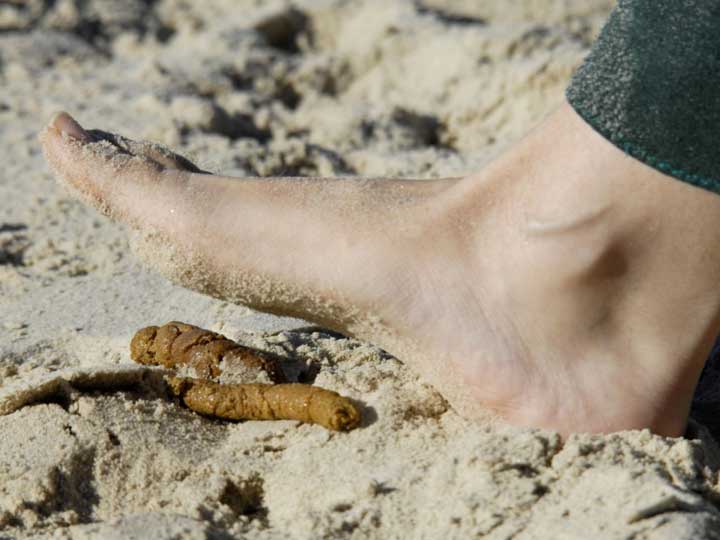 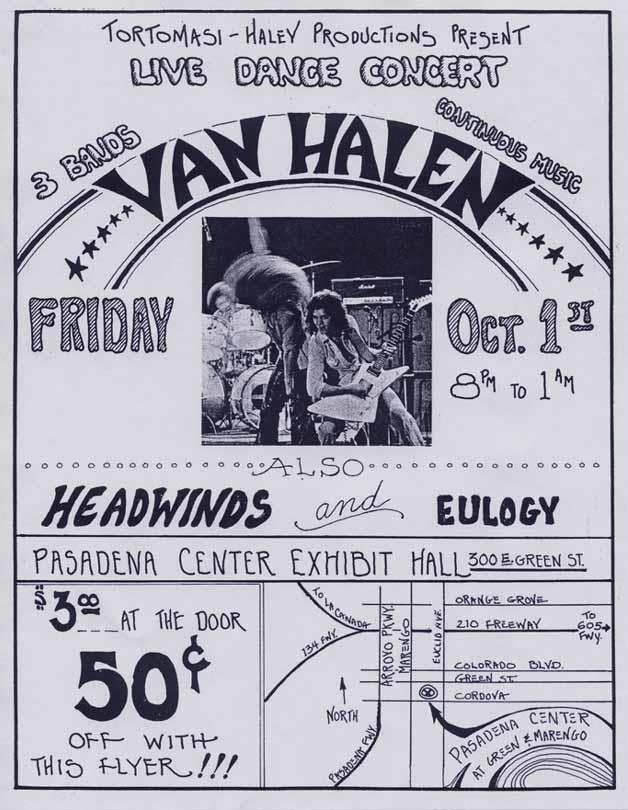 I mean, I guess that one would have been time sensitive in 1979.

I wonder what Headwinds and Eulogy are up to these days?

“Girlfriend thought it would be smart to let a stray cat inside….” 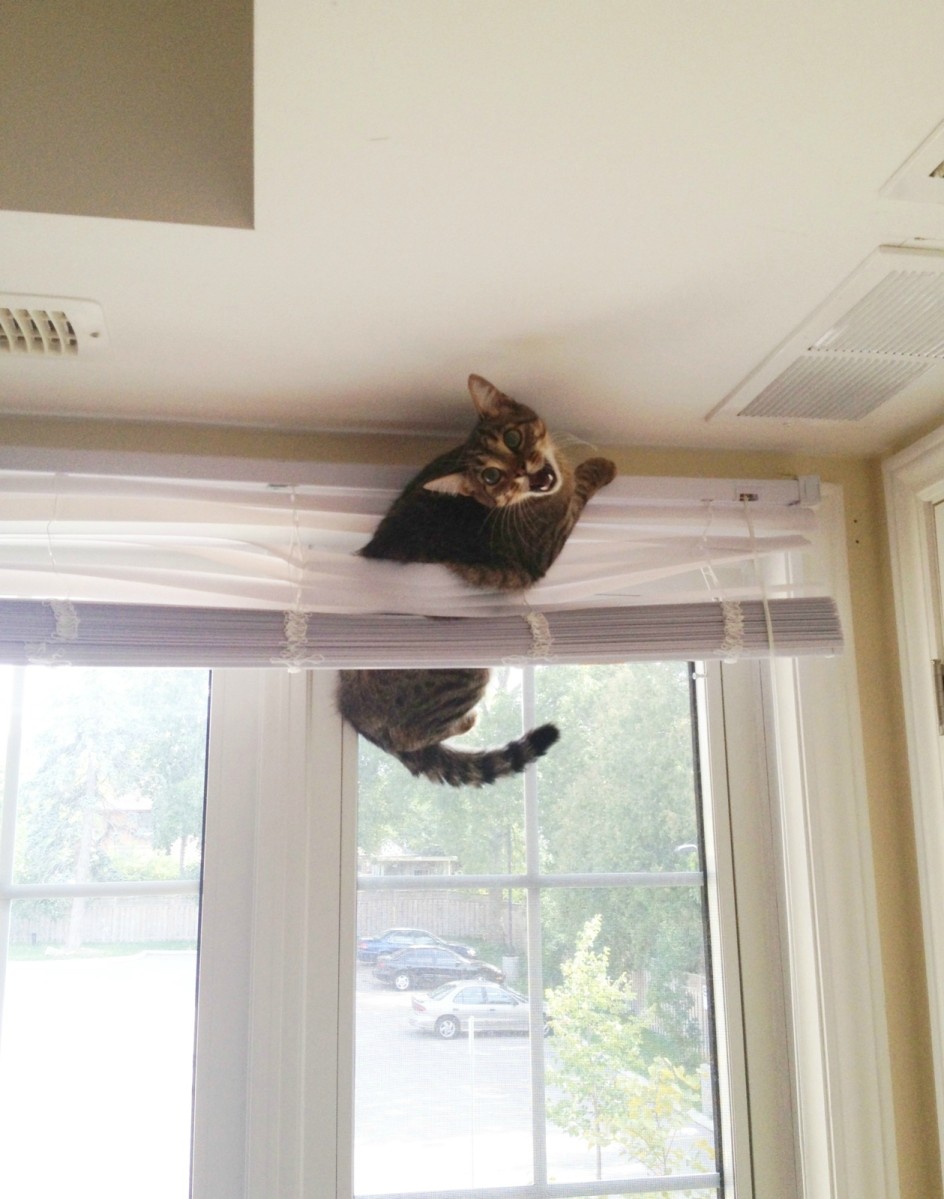 Leave him be. He’ll come down when he’s ready to give you Rabies.

But like I said, sometimes items are time sensitive. Like this blurb from Mobile City Magazine’s Stevie Gibson;

“Here’s some news for later this week in case you run out of Vegas stories….

Urban cyclocrossy garage racing occurs again in Arlington, Virginia this Saturday, September 29 at the second incarnation of the Crystal City Diamond Derby from 4 pm until late; 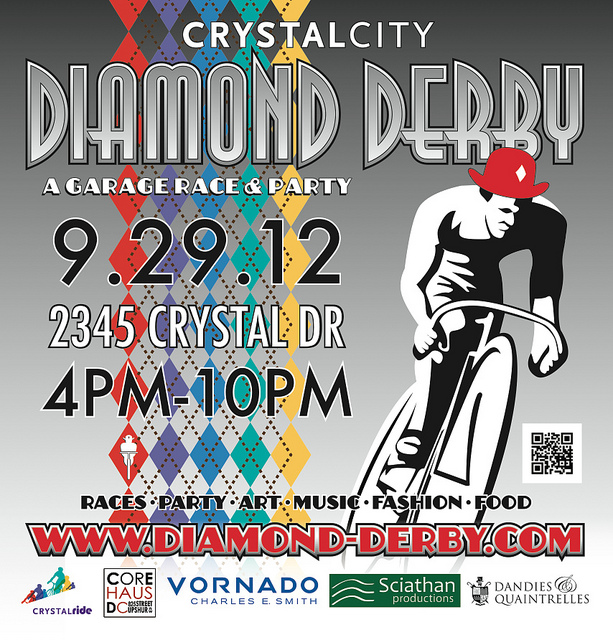 There will be four floors of twisty indoor racing, a comfortable lounge area for spectators, foods, and drinks. And as a part of this whole enterprise a special edition of Mobile City was hustled through production and will launch at the race (also available from machinewilkins@gmail.com) (and/or from your good website?)

I don’t know what he means by ‘good website’ but yeah, I have a couple of the last issue on hand, and eventually I might have a few of the new ones as well, which I understand will look something like this; 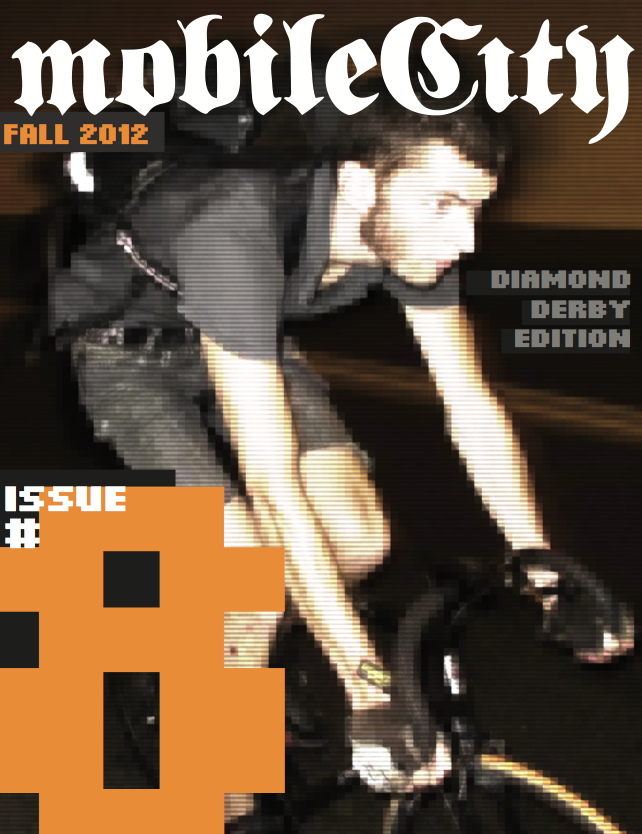 If you’re not familiar with Mobile City Magazine, it’s time for a history lesson. They’ve been around since before it was cool to be a bike messenger, let alone look like one.

And similarly, in the realm of time sensitive announcements, the bespectacled wee one from Chicago known as ‘Cupcake’ made contact with a throwdown of her own;

I’ve organized a thing that’s gonna be awesome. It’s called ‘The Scout Race’, which is a Chicago alleycat organized by Tiny Fix, a bike gang of female fixed gear cyclists under five-foot-two; 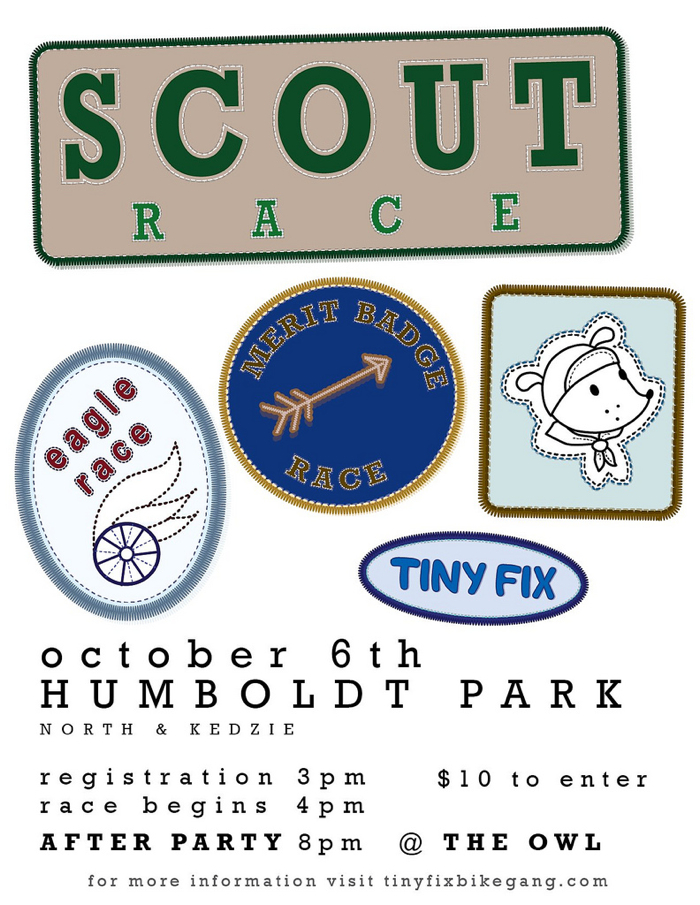 Get ready to mash, sweat, make friendship bracelets, and make fires with nothing but two sticks. Bring your bike and $10 to the North/Kedzie corner of Humboldt Park on 10/6 at 3pm, and be prepared.

She makes no mention of it, because I just shipped the goods to her yesterday, but contradicting my plight to be a sexist who strives to keep women out of cycling, I opted to help in sponsoring her race with an assortment of items from the Black Market store. That in itself should draw at least a person and a half to her race (or three, if they’re all short.)

But pedaling backwards for a second (because that’s what one sometimes does when riding a fixed gear bikecycle), I will go back to the topic of our nation’s capital.

A few weeks ago, Maximo Supremo residents Bern Unlimited very thoughtfully sent me one of their new catalogs. Truthfully, it was addressed to someone named ‘Larry Forest’ or something, but since it came to my address, I assumed it was for me. Anyway, while peeling through its pages, as well as an assortment of emails from Bern Josh, who should I come across but the very one and only Corey The Courier; 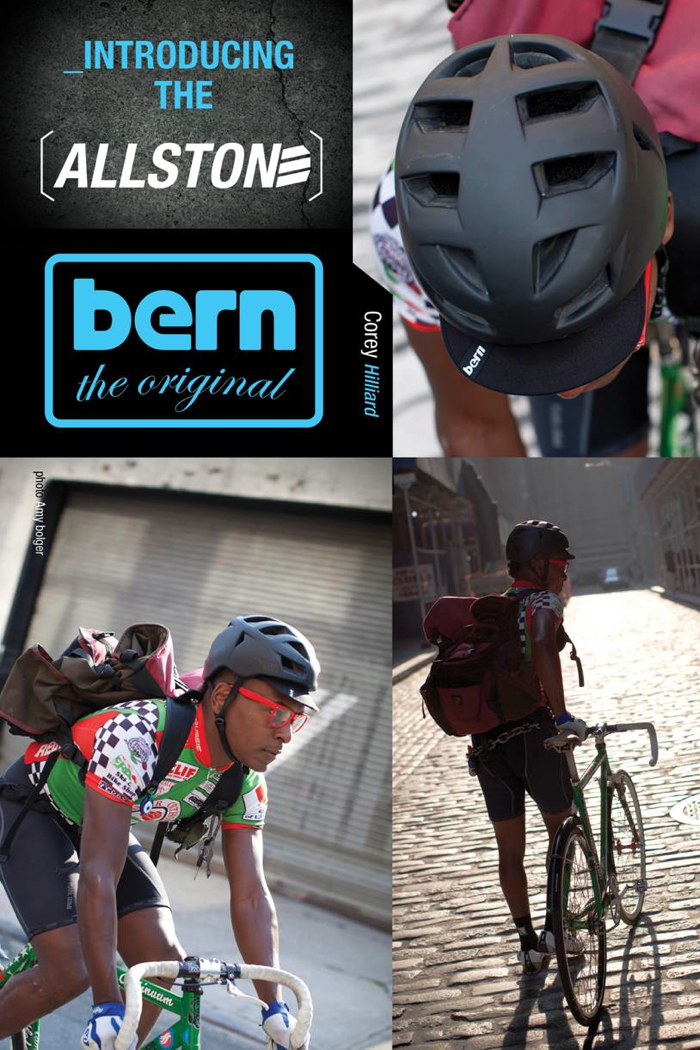 Corey is like The Fonz of the bike messenger world, but back before Big Al’s burned down, and he still wore a ratty leather jacket.

You know what I mean… The cool Fonz.

I’m glad that he has been brought on by Bern, because aside from those they already have in their stable, there is no one better to help spread their word.

Now in some other bits of industry news, you might recall this image from Monday’s post of Adam from Hawley USA shooting a feature on Paul Component Engineering and their ever expanding line of doo-dads and whizbangs.

If you would like to see the finished product of what happened in front of the camera, as well as the various cameos contained therein, here you go;

They are good people with great products, and I have nothing but love for them.

And while we’re on the topic of Paul and his components, back here closer to home, the very next installment of the Meet Your Maker Tour will be happening in their own backyard on October sixth, of two thousand and twelve; 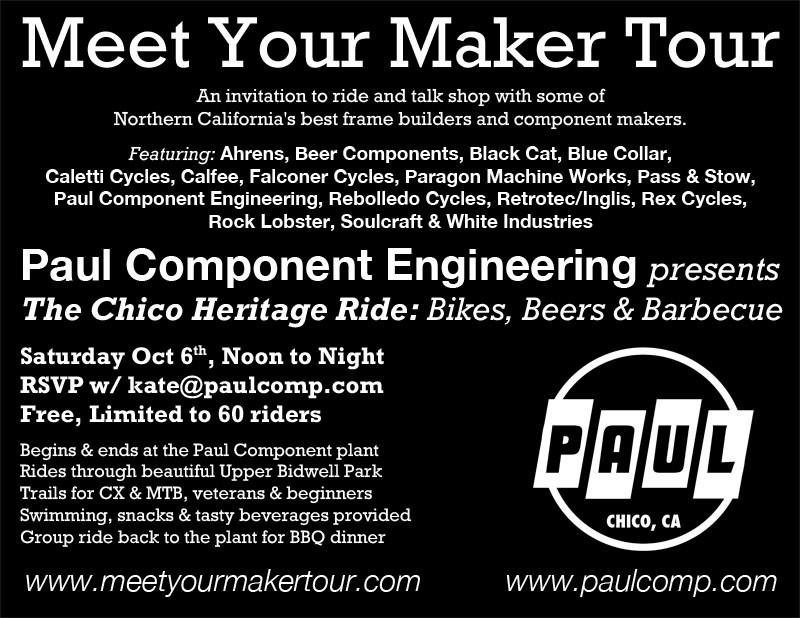 Come for the riding, and stay for the camaraderie and shop tour, both of which they are more than willing to serve up in spades.

I think that’s a party we’ll all agree we’d like to make.