In light of the recent holiday that just passed, I would like to start today’s effort by expressing my thanks to the literally ten readers that frequent this site as well as the advertisers who pay exorbitant fees for their banner ads. Without you all and them, I would be in a much smaller van even closer to the river; 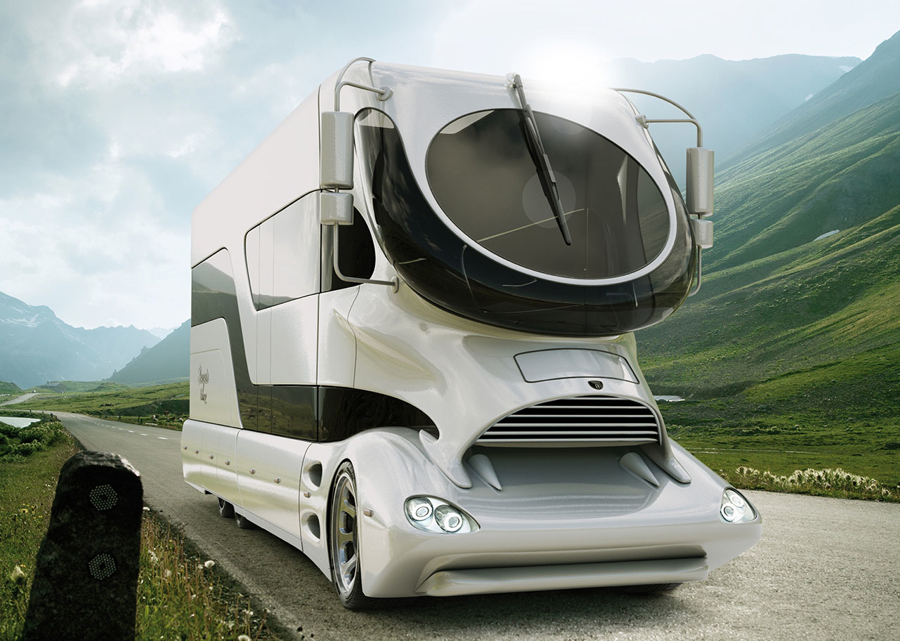 For my part, I had a nice and quiet few days off, taking time to reflect on, as I try to do with some consistency, the other three hundred and sixty four (or so) days a year as well, how impossibly blessed I am.

And then I took a couple of naps.

After waking up for the second or third time I opened an email from Shane simply titled ‘corpse eater‘; 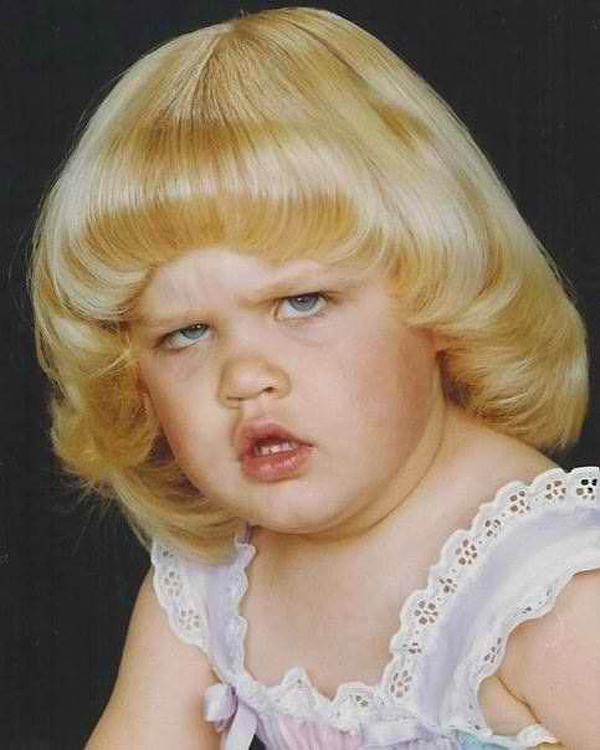 Or you can use it as I did, and photoshop a nice greeting out of it and send it to your friend; 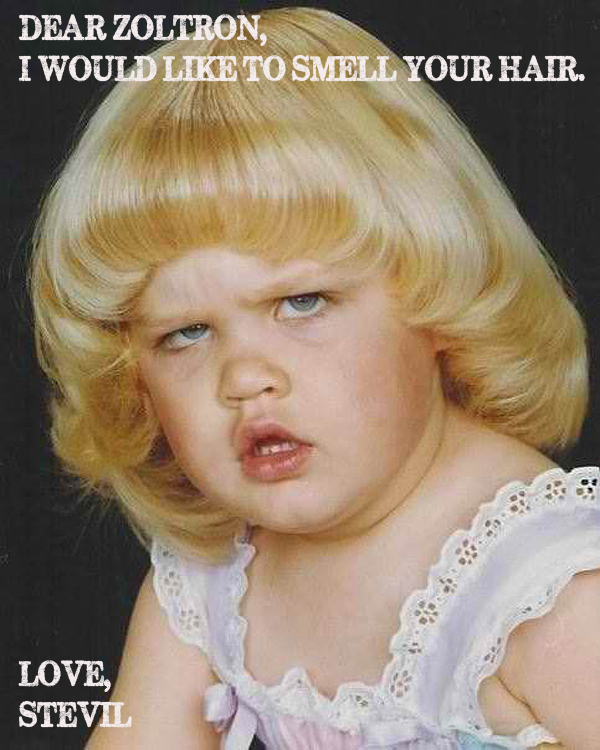 So hey, before we get on to business, if anyone hasn’t yet received their Bandit jersey (domestically. The International shipments are another ball of nightmare), please get in touch. Word has come down that EW&R kinda screwed the pooch by double shipping some orders, not shipping others, neglecting to actually pay any attention to the order I submitted, and a whole array of other delights, all the while maintaining minimum contact with me about any of it.

As much as I want to talk a blue streak of shit about this process, I am going to refrain and take the high road, at least until all orders have been fulfilled.

The total bummer part is it ends up making me look like a dick, which ordinarily I’m used to but not when it comes to other people’s hard earned money.

So if you are in the Americas and you have not yet seen your order, please send me an email to stevil(at)allhailtheblackmarket(dot)com, and I will rattle EW&R’s cage a little more violently.

Speaking of trading cash for nice woolen items, Maximo Supremo residents Cedar Cycling came through this weekend with a heads up that they are offering up to 50% off their wool gear until midnight this very evening; 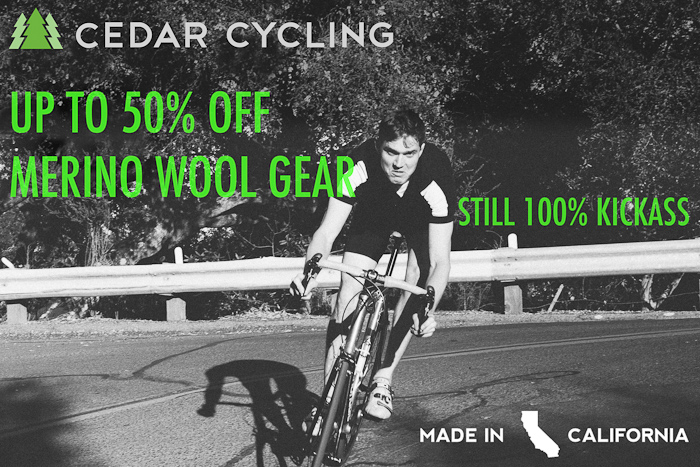 Buy a slice and get handsome.

Now then, you may assuredly recall the saga surrounding Chuey which I have made mention of a couple times. I also noted that the dfL, The Soil Saloon and I have joined forces to throw an outlaw race in order to raise a bit of cash for homie’s legal and medical fund; 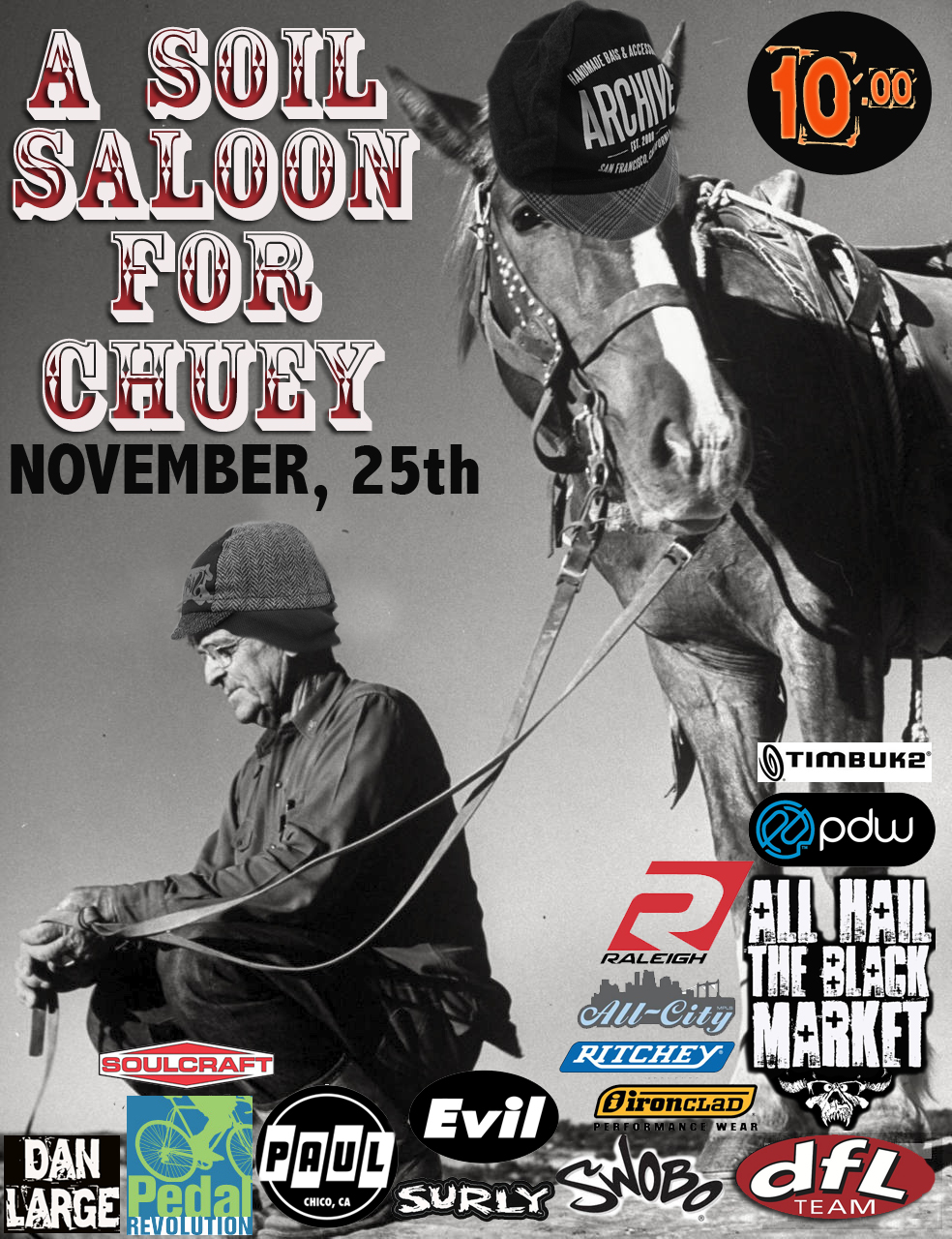 After enduring fiasco after fiasco, my contingent finally made the scene, and as we arrived, so did what were by my estimations, roughly a billion people; 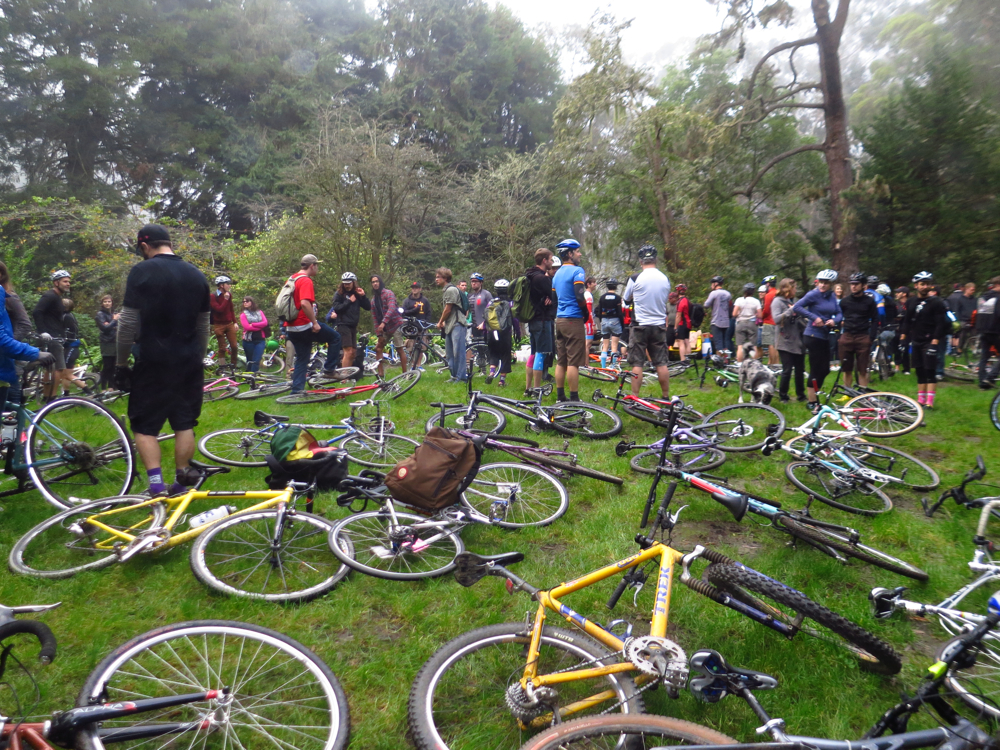 And of those billions, the reason we had all amassed; 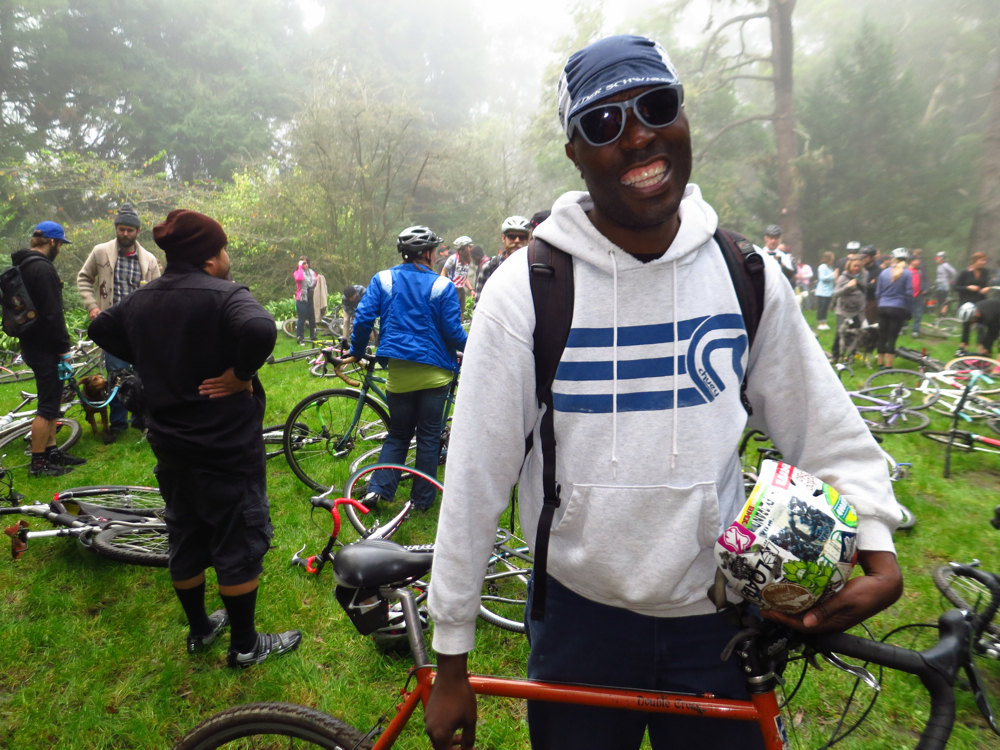 Truthfully, being the enigma that Chuey is, I was a little surprised that he was there. I figured he would have been off, locked in his shop, working diligently on some project or another that the world isn’t yet ready for, but lo and behold, there he was, with spirits high as ever.

Working feverishly, John the Soil Saloon barkeep, registered everyone who arrived, while I stood idly by and drank a can of nerve-soothing beer; 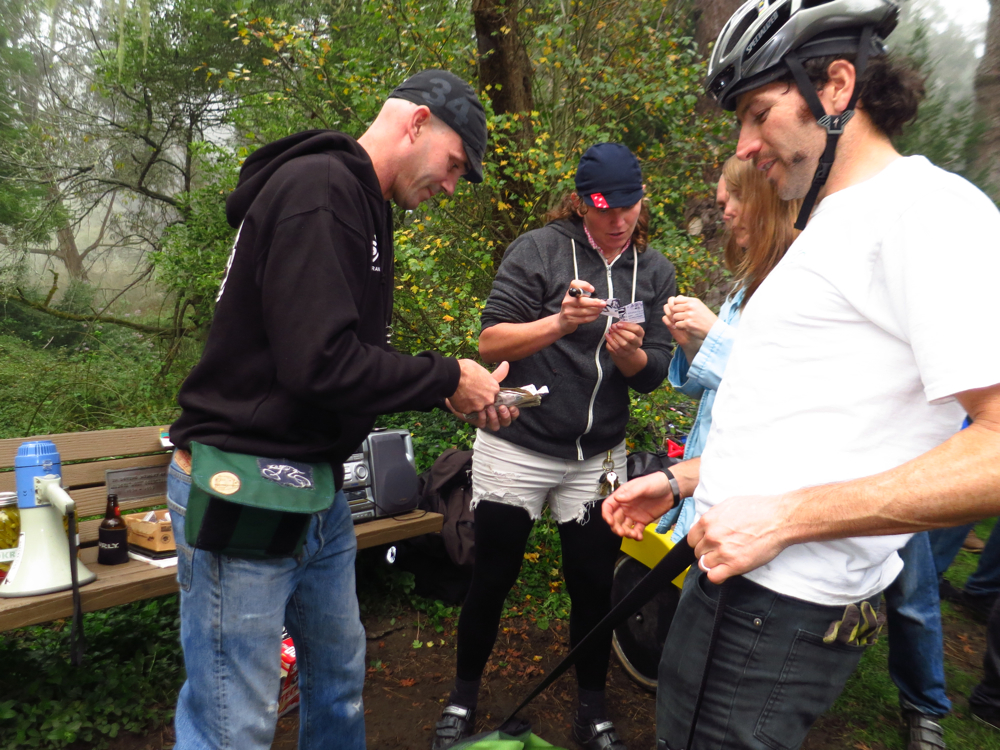 The crowds continued to swell, and a call was made to fire the starting shot. Bodies and bikes clogged the exit, but in short order we were strung out along the considerably distanced course. In amidst the frenzy there were several check points in which competitors were required to engage involving wrist rocket sharp shooting, a whisky shot shortcut, (or was it tequila? I can’t remember. It was a long time ago.); 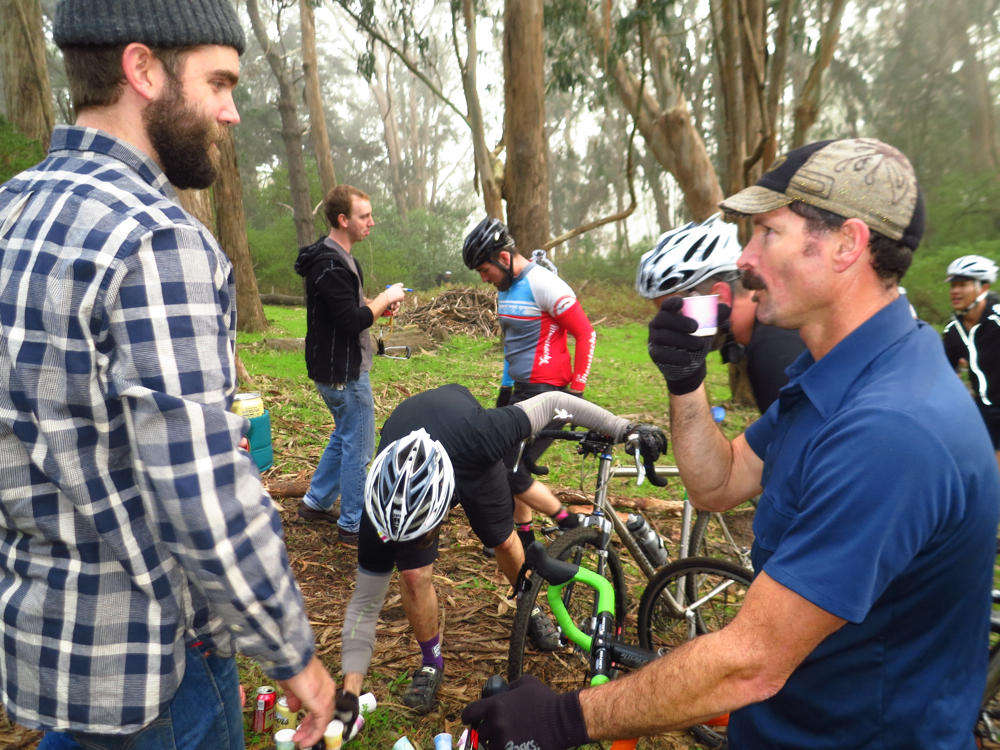 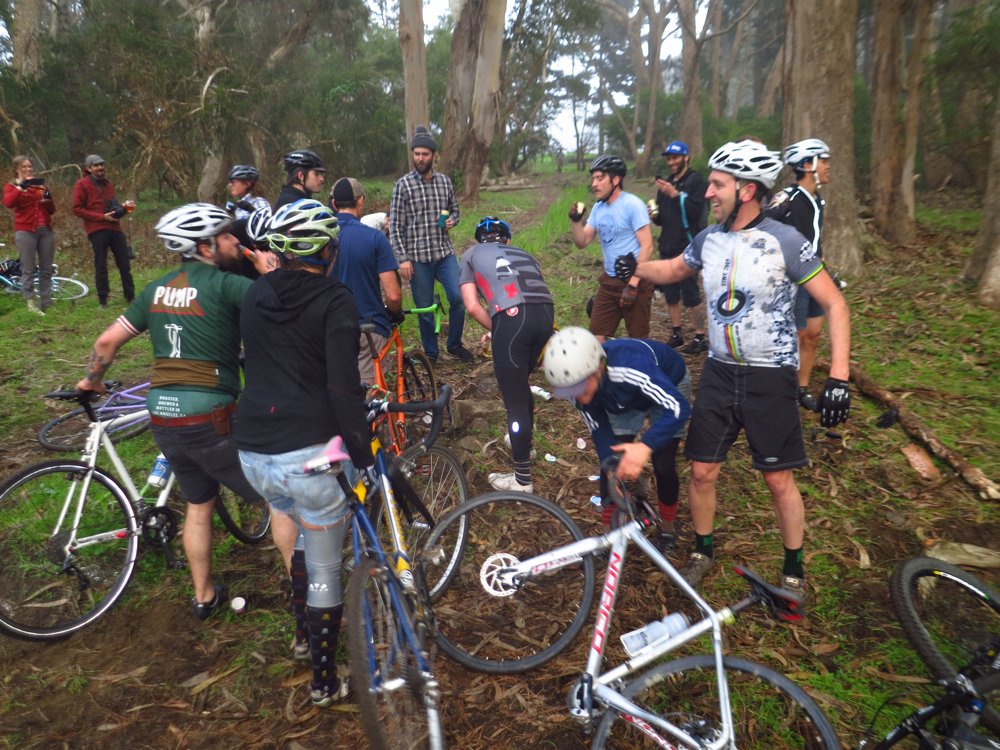 and an interpretive dance inspired by a sperm’s perilous journey en roue to an ‘egg’, (the egg being being played by a cooler of margarita); 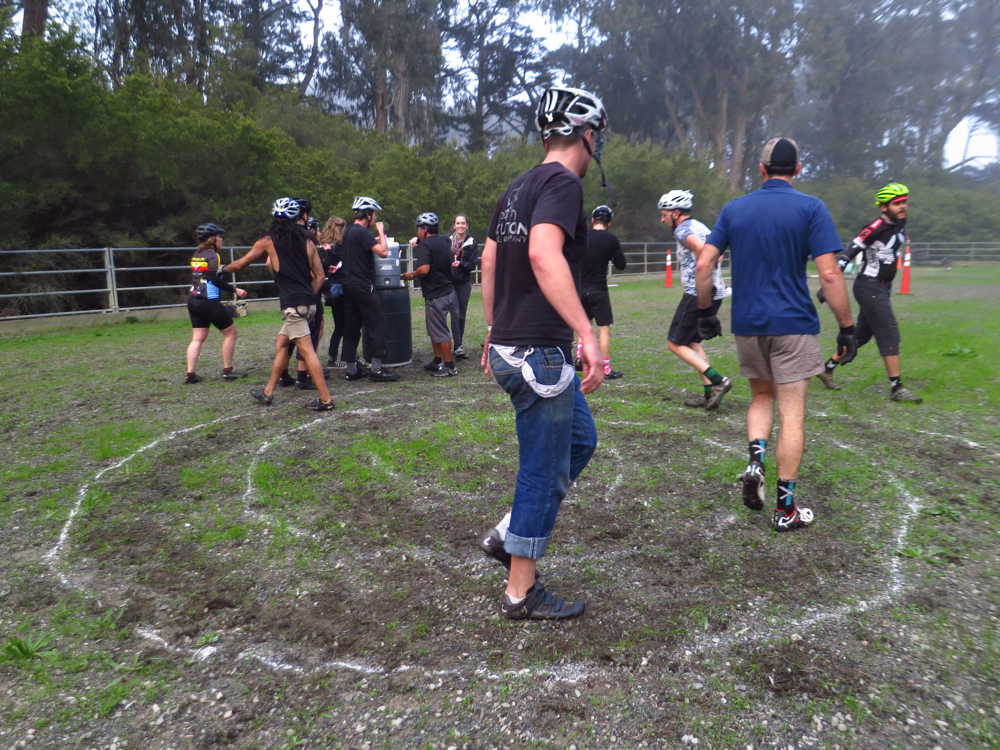 Then, between bouts of my own race-time heroics, I would take time to peel off and snap a couple photos; 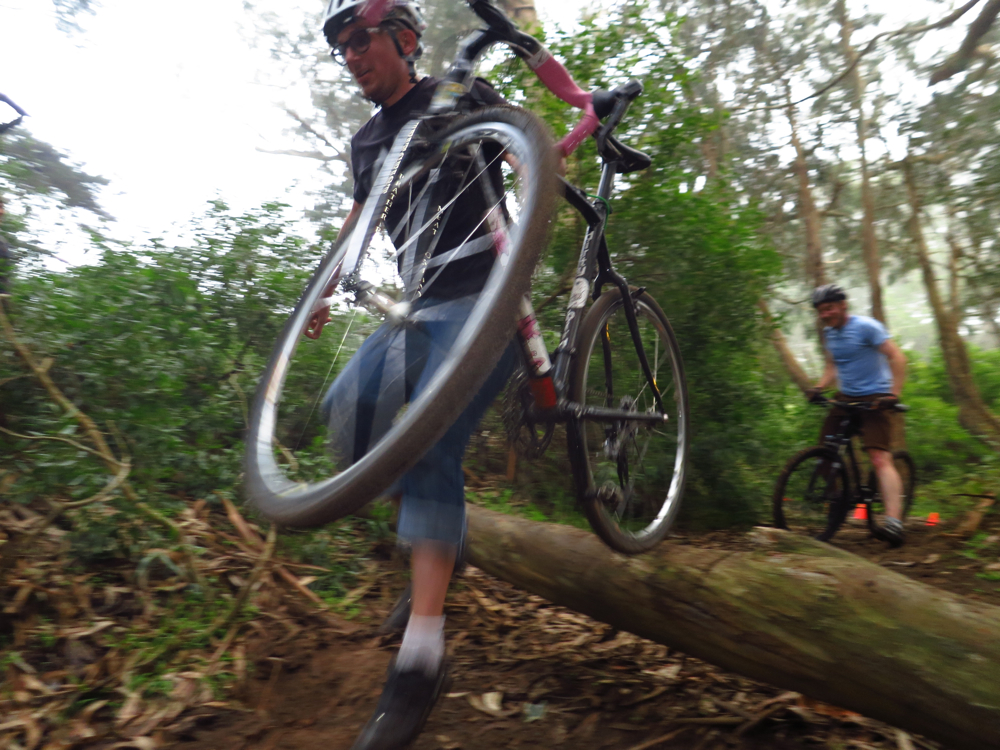 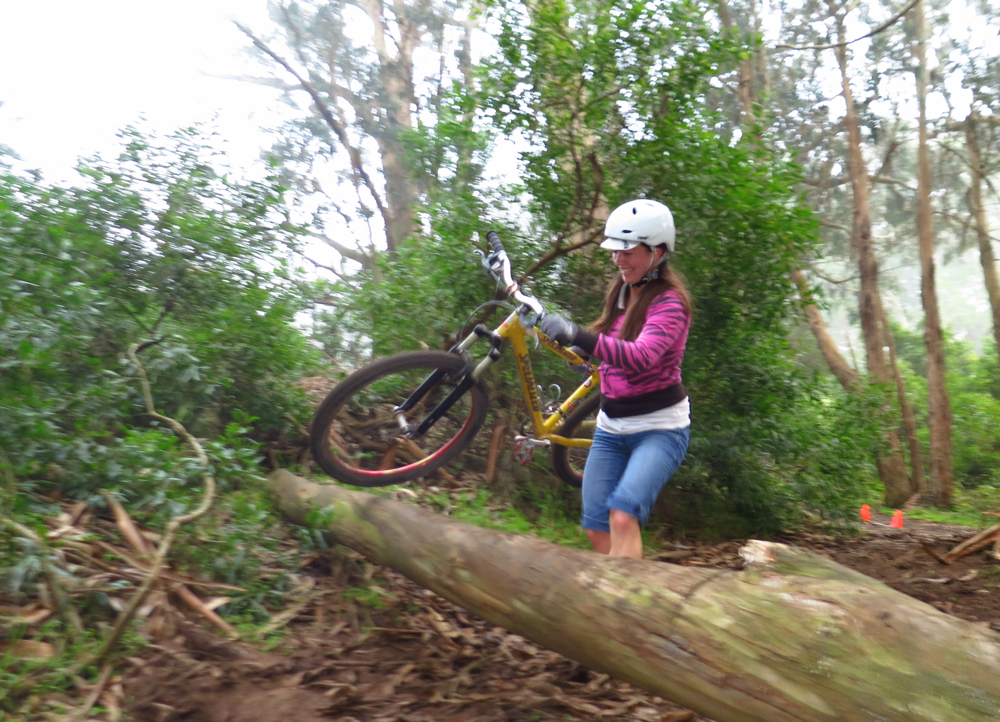 A lap short of achieving what assuredly would have been some form of victory or another, I pulled the rip chord to return to the finish, drink a beer and begin sorting through our abundance of prizes.

In no particular order, I now present whatever the hell occured after that; 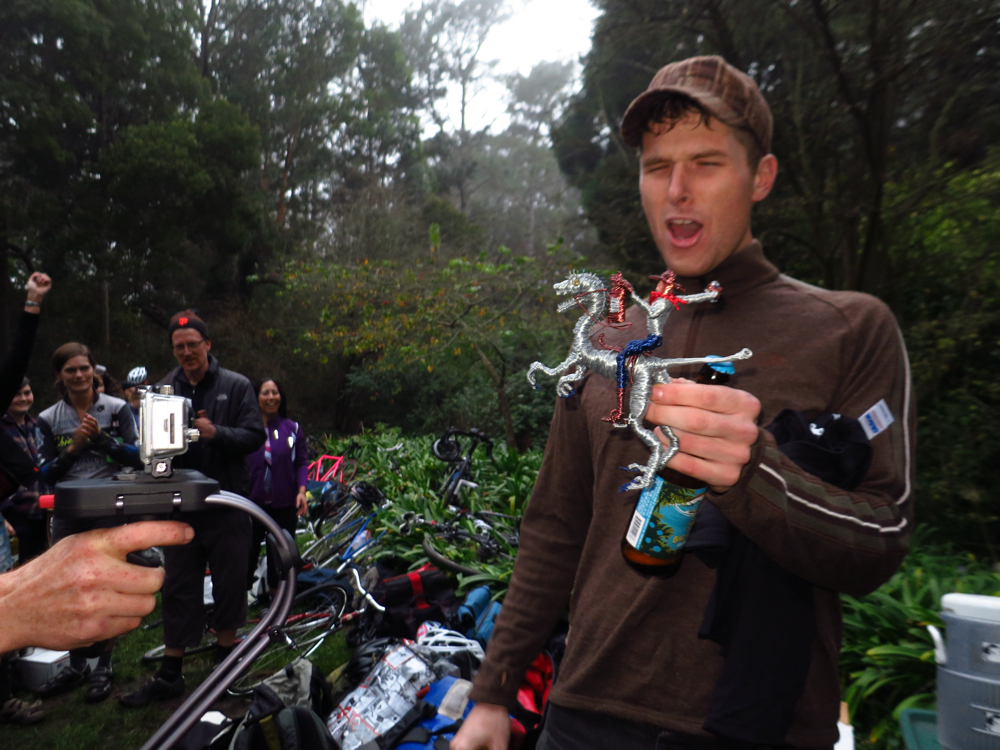 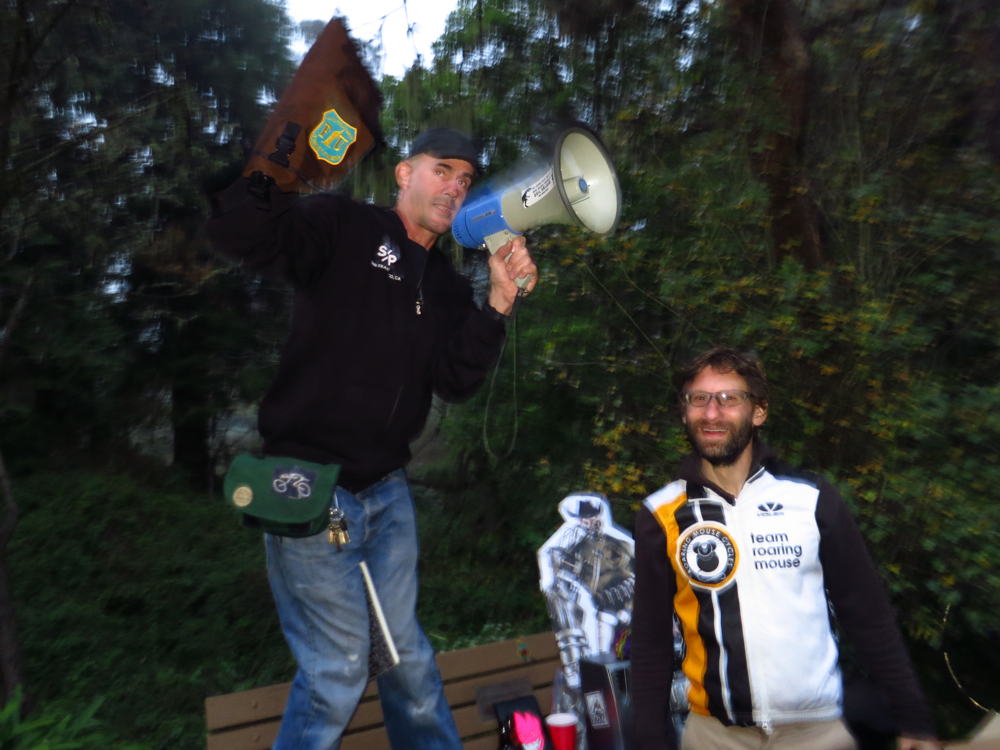 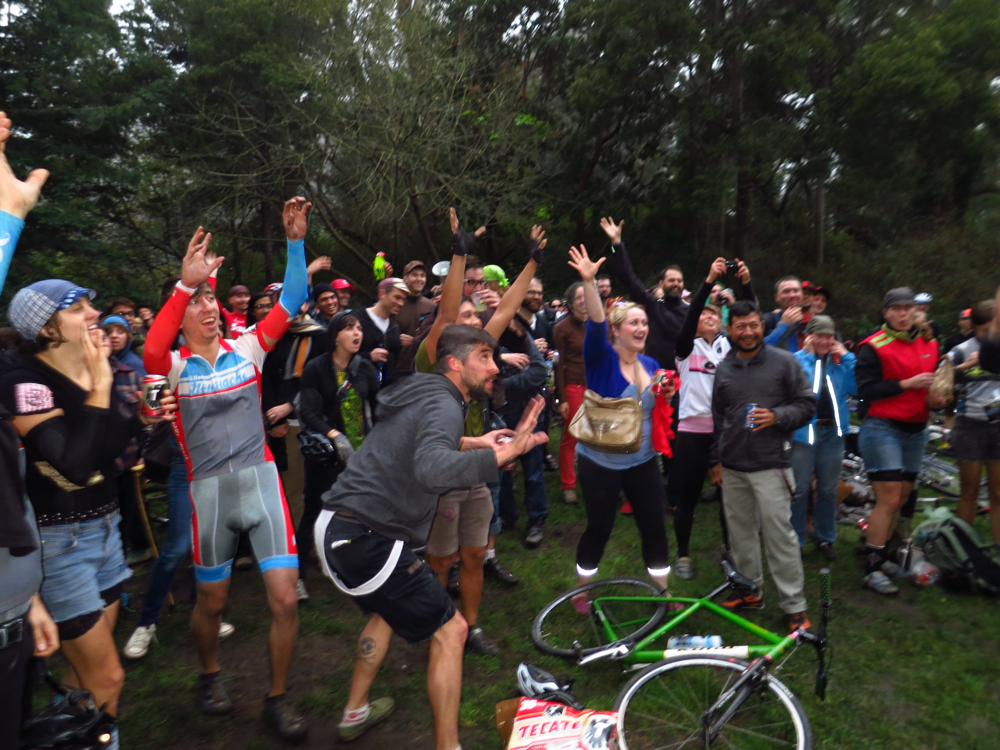 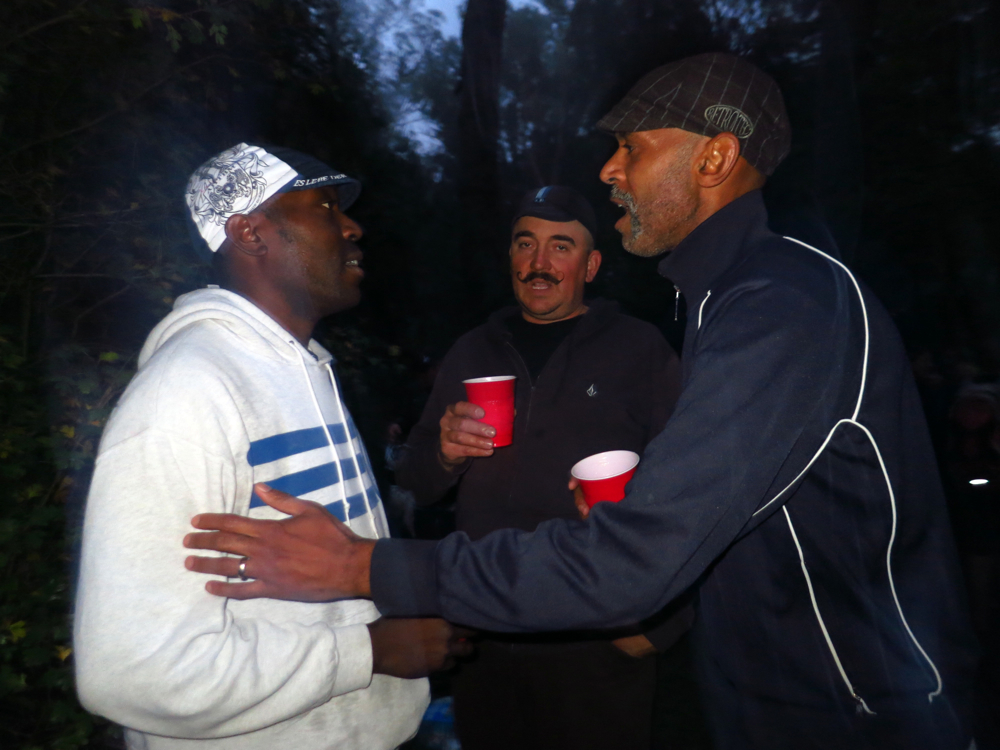 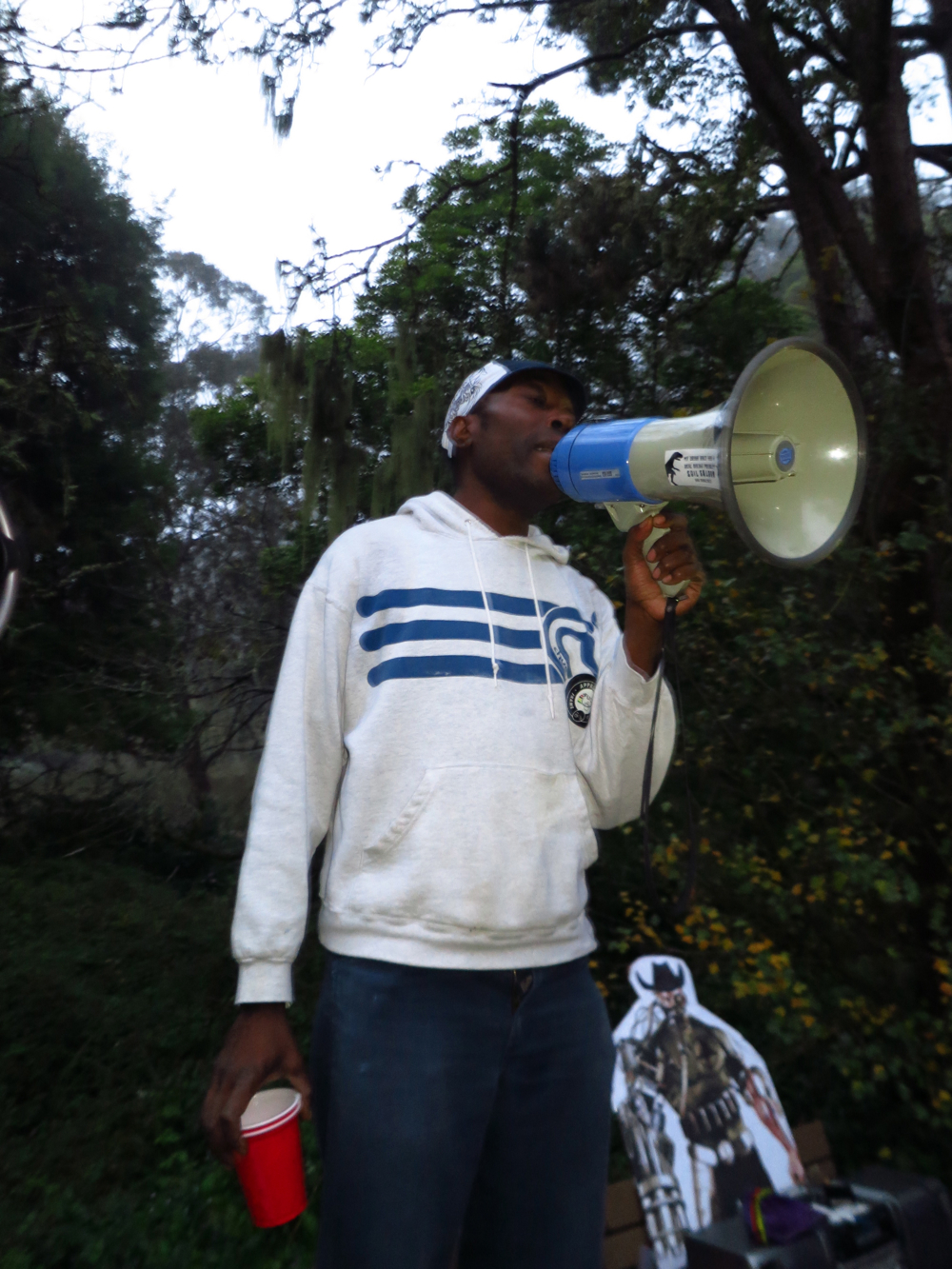 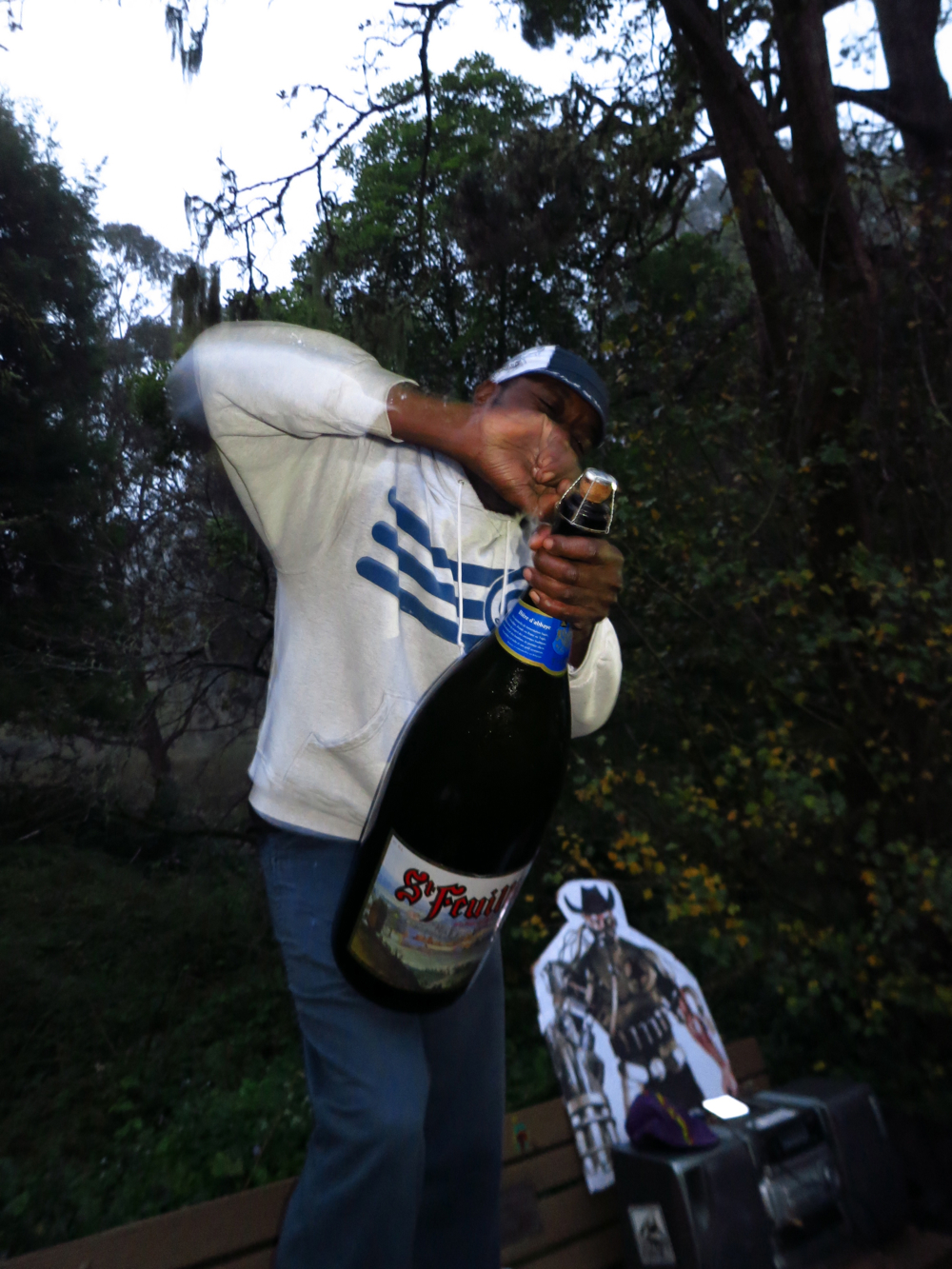 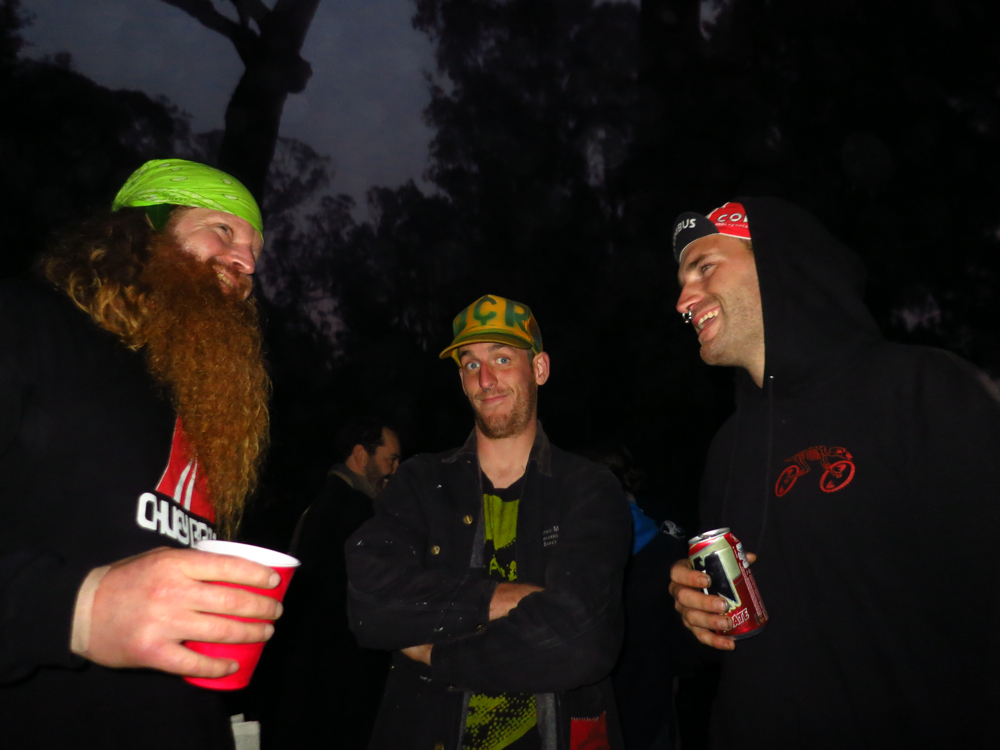 There was a lot of love in the air (except for me. I was being kind of a dick) and we were all there in support of an important member of our community.

When Chuey took the ‘mic’, he spoke of his appreciation for the support and that it was allowing both him and his family to heal in the wake of his ordeal.

What’s amazing to me is that it’s not just people from the immediate community who have stepped up. It’s the people behind the companies who sponsored the race, it’s the readership who bought those shirts with the bad word on it, it’s complete strangers who’ve selflessly thrown twenty dollars in the pot… It’s all of us working as a single unit to lend some assistance to a really bad situation absolutely any of us could find ourselves in. (I told Chuey my efforts were totally selfish, in that I just really don’t want to have to find someone new to make my hats.)

Anyway, the kindness and generosity I’ve seen exhibited means a lot to me. In fact, it means far more than I am able to elaborate on.

And from the confines of my crappy van, it’s for that, that I’m giving thanks.

4 Responses to “Giving thanks.”