Or as I’ve taken to calling it, ‘Friday‘. 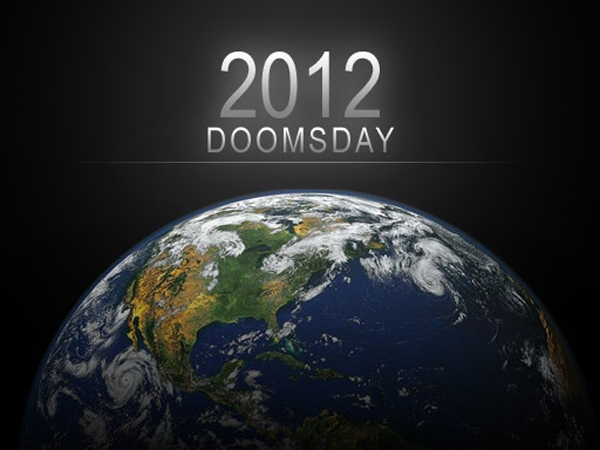 Well, how about these apples? We’re all still here.

A funny thing about the human species, besides everything, is that we’re driven by our own egos.

Whether it’s based in vanity, or the commitment to the idea based on a book (written by people) that we were all created in the form of an omnipotent being in the sky, (who also looks like a person) or even that we could possibly have any idea about how or what will bring end times. No way, no how can we decide or have the power to know specifics regarding that, yet it somehow allows us to feel like we have some control. We’re all backseat drivers in the universe’s grand plan (van) and all are sure we know where we’re going.

Maybe if all of mankind would loosen the grip on the proverbial reins a little bit, the world would start a change for the positive.

And if part of that is to acknowledge that we are microscopic specs in the endless vacuum of space, whose existence in the big picture is so impossibly insignificant, then from my perspective, we’re headed in the right direction.

Say that we were all thrown into a Cormac McCarthy-esque scenario however, I’d think that one item we’d all do well to have in our possession would be one of these; 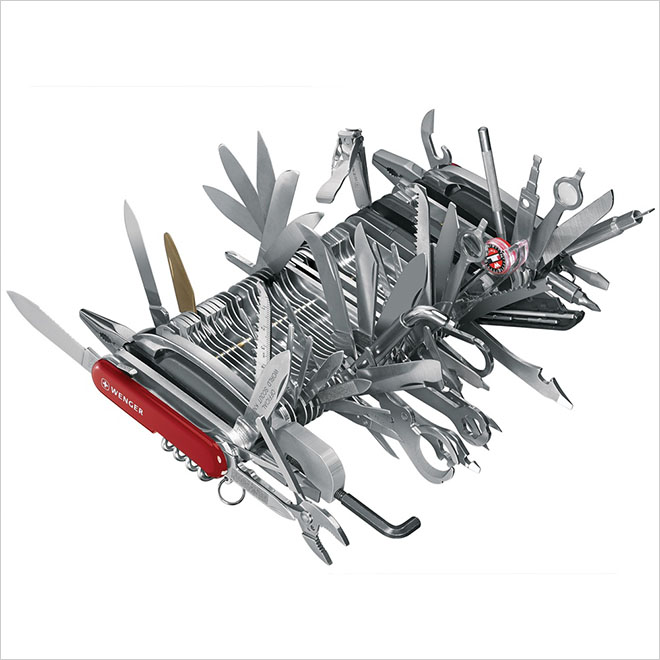 There is not a blood thirsty cannibal, wine bottle or splinter that couldn’t be either fended off, opened or extracted.

Not having anything to do with that necessarily, last weekend I made the longish trek to the Chico, California home of Paul Price, who of course is the namesake of (or is that the other way around?) makers of fine aluminum dodads and wizbangs, Paul Components. Among the cheery discussions I had there, none involved anything relating to bikes. Not only that, but aside from this shot of Paul’s sweet new tramp stamp; 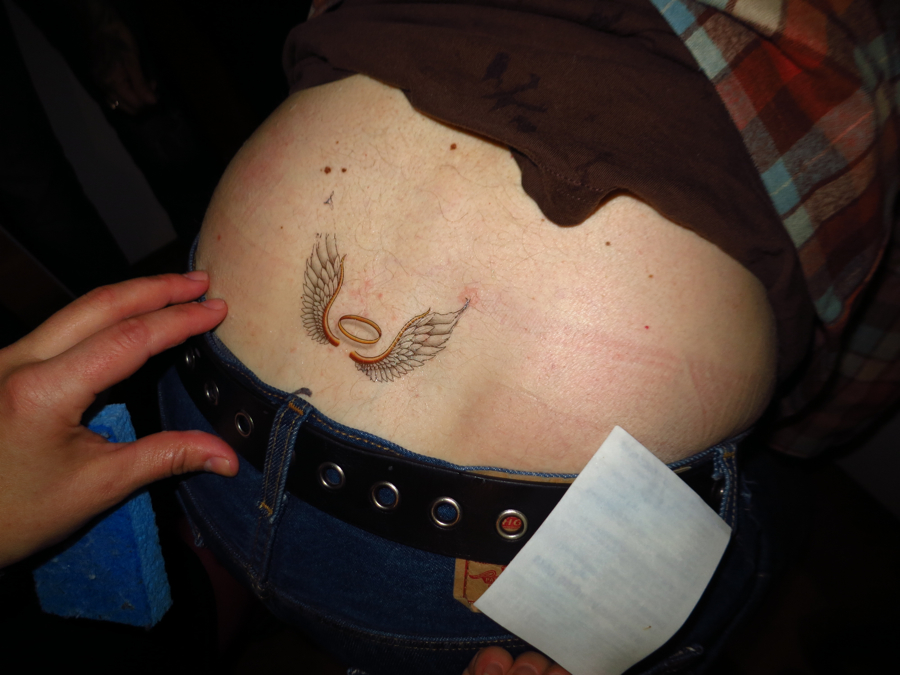 I took nary a single photo or paid an ounce of mind to ‘work’. 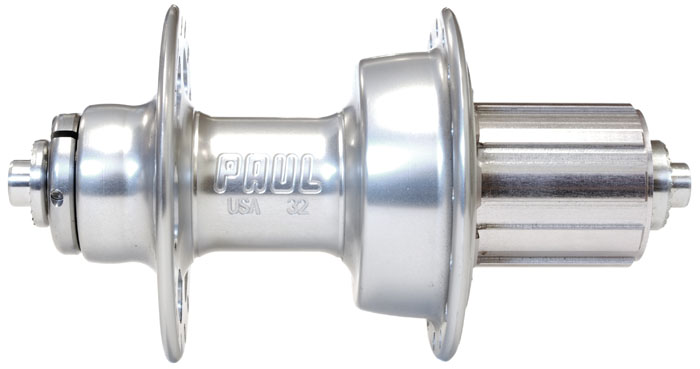 You know not of the Rhub you say? I doubt it, but on the chance that this is true, after completing the design of the shell, they partnered with Industry Nine to fill it with all of their sweet, sweet guts. I could copy and paste the technical information, or you could just read it on the previously included link.

Besides, what more would one need to know aside from Paul Components, Industry Nine, and sweet, sweet guts?

If I had snagged that sugar mama I was scheming on at the party, I would totally have her buy me a set.

In news of rawk, Chaz DiStrepano and I riff off one another with some frequency. We’re like 14 year old girls franticly texting one another about the joys of a score at the record store, or some live musical experience with made our hairs tingle. Of course he was the one thankfully responsible for turning me on to the Minneapolis West based band, Gaythiest.

But it was just Wednesday when after forwarding him what is still arguably one of the worst, and at the same time, most hilarious music videos of all time, he responded with a clip by a band of whom I am quite fond, ‘My Goodness’;

As I mentioned to him, after years of relative silence from Seattle, I’m glad to see that someone is once again making the kind of noise to which my ears tend to respond.

And as long as I’m on the topic of things which make my various senses happy, I’ll dust off, and toss this video up for one more go around, if for no other reason than from the very first day I saw it a couple years ago, for me it’s represented everything that is good about everything involving riding a bike;

And for that, I owe Andy the video’s creator, many thanks.

In closing, and in light of whatever earth change we’re currently facing in mind, I think of a quote I recently read by Dave Moulton- “if everyone made it their goal in life to be less of a shithead than their dad, the world would eventually become a better place…”

Regardless of if we have but a few hours left here together or we wake up on Saturday morning, and life is more or less the same as it ever was, I think from here on out, simple acknowledgment that we have no idea where we’re headed, commitment to not making the same mistakes twice, and heeding Dave’s words are all adequate directives to apply.

10 Responses to “End times by any other name.”