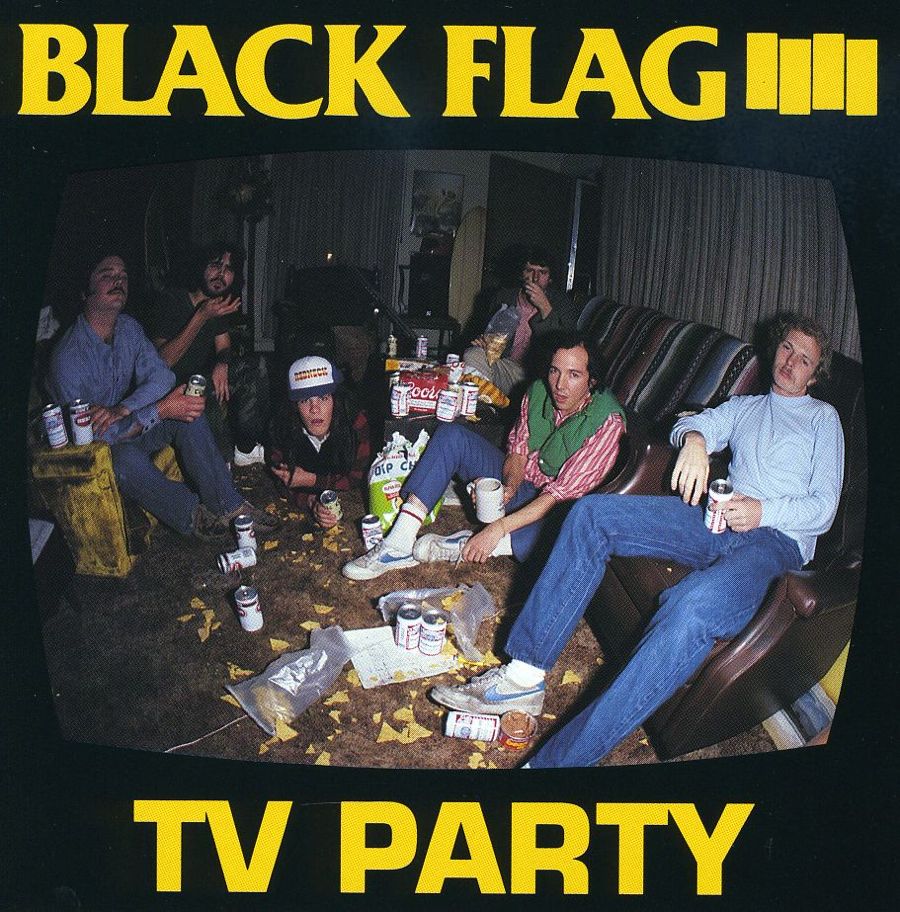 Though this typically is a bikecycle and bikecycle parts and stuff related weblogasm, I am made of flesh and blood, and chest hair, and as such, am affected by the world around me. When in the past, people have told me that I should ‘stick to bikes‘ I think, ‘all anybody in the bicycle world does is ‘stick to bikes‘, and frankly, I find that narrow hallway to be an excruciatingly boring place.

-Which is why from time to time I will break off topic and discuss politics, art, music, various generalized aspects of Western culture, and tennis balls.

As a sensitive being made of flesh, blood, and chest hair, I spent the weekend thinking about the recent tragedies in Connecticut, and Oregon and most of the random fractured thoughts floating around in response were succinctly summed up in a quote I found which (I think) can be attributed to actor Morgan Freeman, or as I like to refer to him, ‘The Easy Reader’;

“Flip on the news and watch how we treat the Batman theater shooter and the Oregon mall shooter like celebrities. Dylan Klebold and Eric Harris are household names, but do you know the name of a single *victim* of Columbine? Disturbed people who would otherwise just off themselves in their basements see the news and want to top it by doing something worse, and going out in a memorable way. Why a grade school? Why children? Because he’ll be remembered as a horrible monster, instead of a sad nobody.

CNN’s article says that if the body count “holds up”, this will rank as the second deadliest shooting behind Virginia Tech, as if statistics somehow make one shooting worse than another. Then they post a video interview of third-graders for all the details of what they saw and heard while the shootings were happening. Fox News has plastered the killer’s face on all their reports for hours. Any articles or news stories yet that focus on the victims and ignore the killer’s identity? None that I’ve seen yet. Because they don’t sell. So congratulations, sensationalist media, you’ve just lit the fire for someone to top this and knock off a day care center or a maternity ward next.

*Editor’s note* Apparently he did not say this, so in light of this site’s team of super investigator’s findings, I will take credit for it.

A few months ago I watched the following interview with a forensic psychiatrist who expressed a very similar sentiment;

-(though not relating to sensationalism of crimes, and in turn offering the mentally unstable a platform on which to gain infamy), in a slightly unrelated way made me reflect on when John Kennedy Jr.’s plane went down off of the coast of Massachusetts in 1999.

I remember the camera fixed on one spot in the water for hours, never wavering while the commentators filled the air with banal discussion and constant reiteration. And eventually it became apparent to me that they were hoping for something noteworthy to happen, like perhaps a shoe or a handbag to float to the surface? It was upon this conclusion that I turned the television off. All of the media frenzy surrounding tragedy isn’t for anyone’s benefit but their own. The choice is ours, and as I profess at every opportunity, we can vote with our dollar.

Don’t like the big box store in your town? Don’t shop there. Don’t like the politics of Domino’s Pizza? Don’t eat there, and don’t want to support mainstream media’s fear mongering and somber celebration of tragedy?

There are my two cents, so let’s get on with the day.

According to the analytics attached to this site, a fair number of folks come through here with Facebook as a referrer. This was bad news on Friday after posting this image on the Freak Magnet’s ‘wall’, I was grounded for three days; 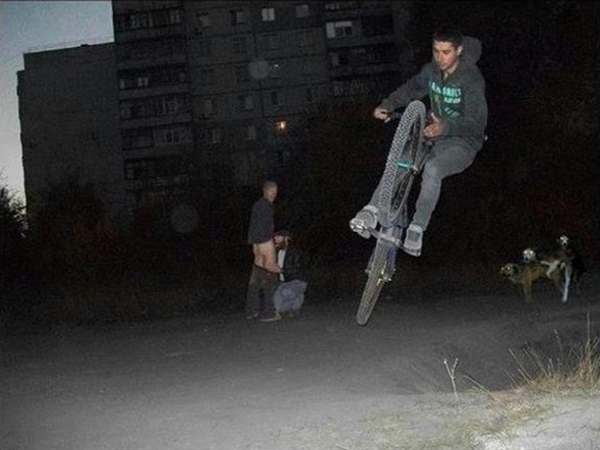 Anyway, so I wouldn’t get any traction from them on Friday, which is a drag because not only was the post totally awesome, but because it had this video that Frank sent to me, which is the one thing I’ve ever seen that truly fills me with Holiday Spirit™;

Maybe this ‘Christmas’ mumbo jumbo is something I could actually get behind after all.

I also mentioned that the 2013 kit order window has a rapidly approaching expiration date; 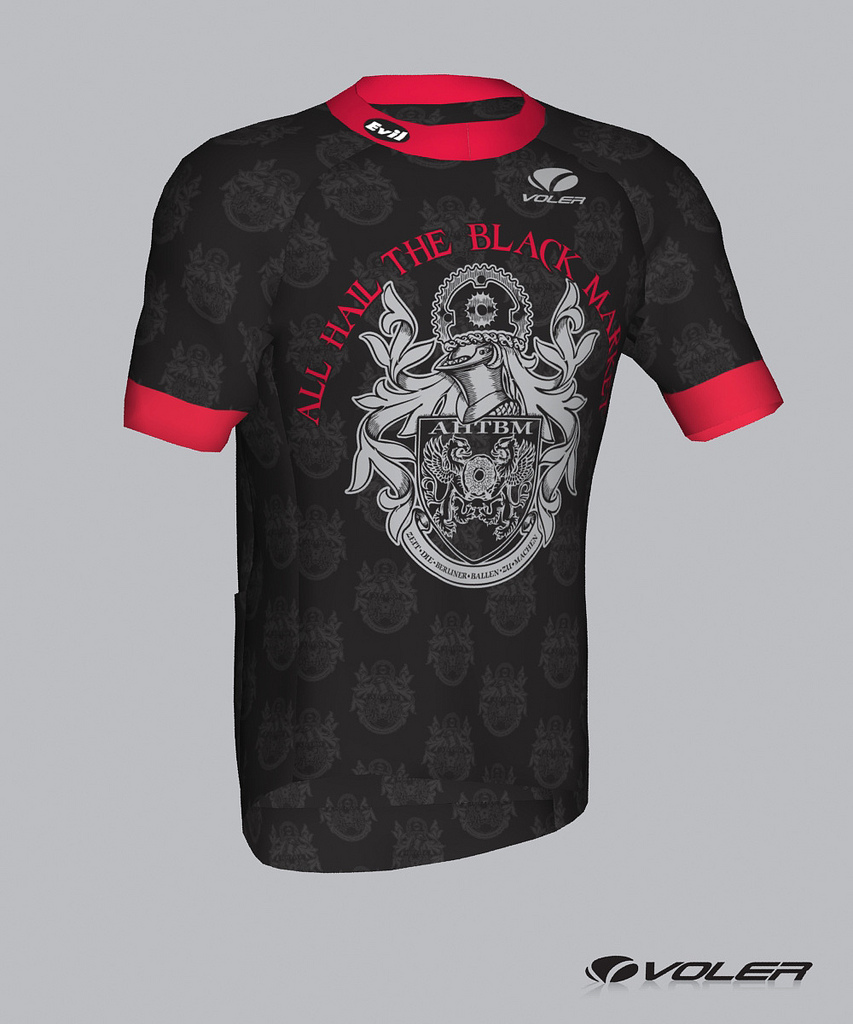 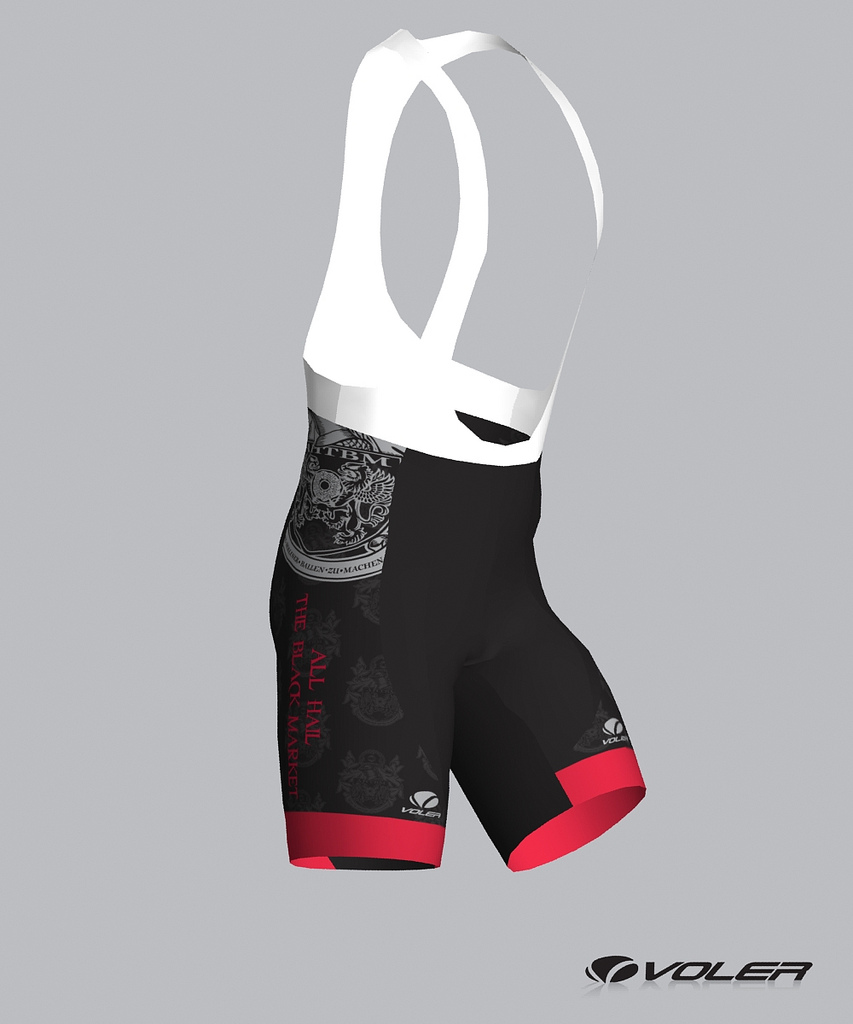 And remember, I have men’s and women’s jerseys and bibs, vests, and skinsuits, but that’s not all. Over here I have thermal jackets, long sleeved skinsuits, arm warmers, and jackets.

Ain’t that something? If you want to get in on this order, and again I suggest you do, you have until midnight, tonight.

All pieces will be emblazoned by the AHTBM family crest; 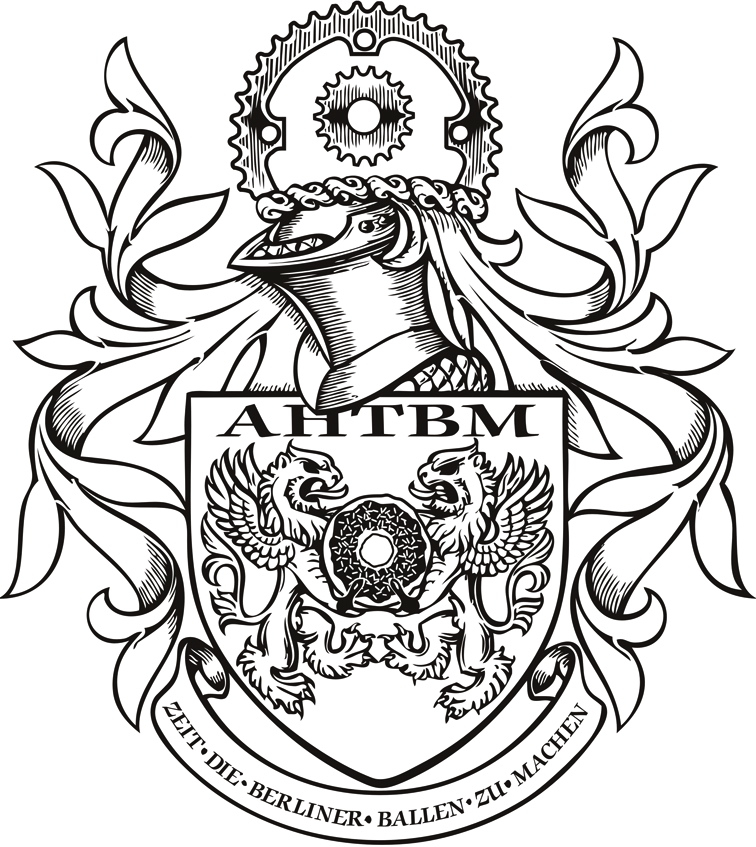 Aside from those uttered by Mr. Freeman, (er, I mean, me), truer words have rarely been spoken.