As the captain of the S.S. AHTBM, I’m in a very fortunate position to have feelers all across this great globe who are in tune with the tiny details that I might not necessarily be. This is mighty handy when it comes to filling in the blanks; 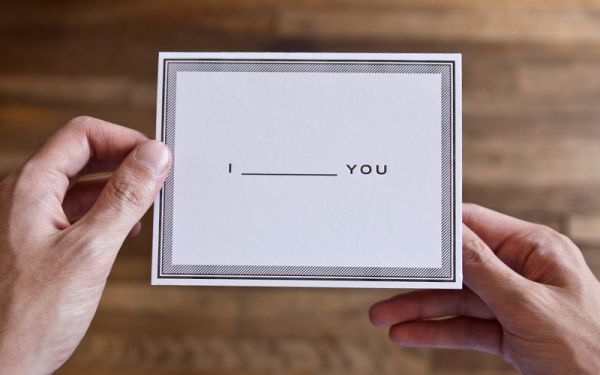 Regarding Monday’s query on the whereabouts of the ‘Hugh Jass’ bikecycle team, Frank came through with more info than you might care to shake a stick at;

“They have just taken over their town of Harrisonburg, VA and don’t let people leave to spread the word. They have never been that big on seeking accolades or internet fame, but they still are doing crazy shit and living the dream. Tim Richardson (the smurf in your photo) and Thomas Jenkins were two of the key ingredients of Hugh Jass and their bike shop just turned 13.

They have a really nice wood carved plaque on the shop wall with a photo of them doing the baton hand off at Canaan with the Margaret Mead quote about people changing the world. It almost brings a tear to my eye every time I see it.”

Along with that bit of valuable information, Frank included the following clip depicting Tim, Thomas and a number of others, doing what they do best;

While wearing one’s bib straps on the outside of their jersey might ordinarily be an immediately heckleable offense, based on Tim’s unparalleled skills aboard his bike, I contend that he can wear is bibs inside out, on his head, or just about however he likes.

I was pleased as punch to find that Hugh and his Jass are still out there in the world, and I’ve made a promise to myself to get out there for a visit, and show them how a champ walks down those sections they cleaned with such grace.

And speaking of the bikecycles on which one rides atop mountains, as I’ve noted previously, my beloved Hunter twenty-ninering bikecycle just returned from The Stick’s wooded fortress with some bells, whistles and a new paint job that’s so flashy, Wladziu Valentino Liberace himself would blush; 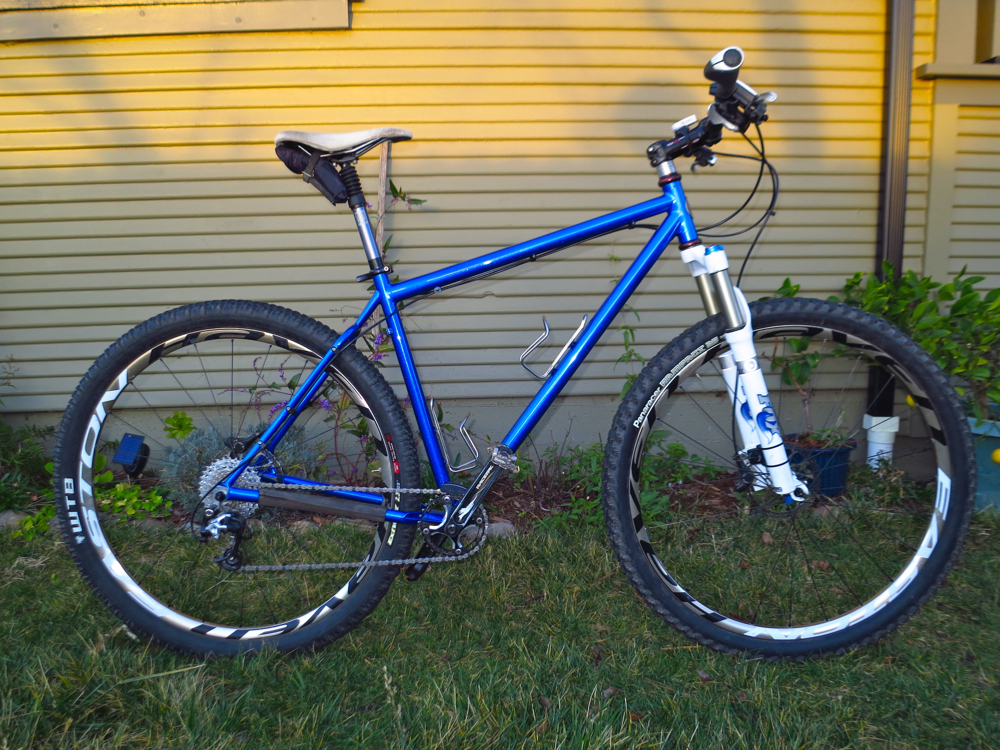 And when I say bells and whistles, I’m specifically referring to a brand new BB/chain stay junction; And of course there are the old bells and whistles, as well as my tattered Pentabike headbadge; The observant among us will note that there are no decals on the bike and that is due to the simple reason that Rick forgot them at home. One way or another, I’ll get my hands on a set, so until then, the build will remain incomplete.

Now for no reason at all, I’m going to once again insert this image of J.T. just beause he really was the best; 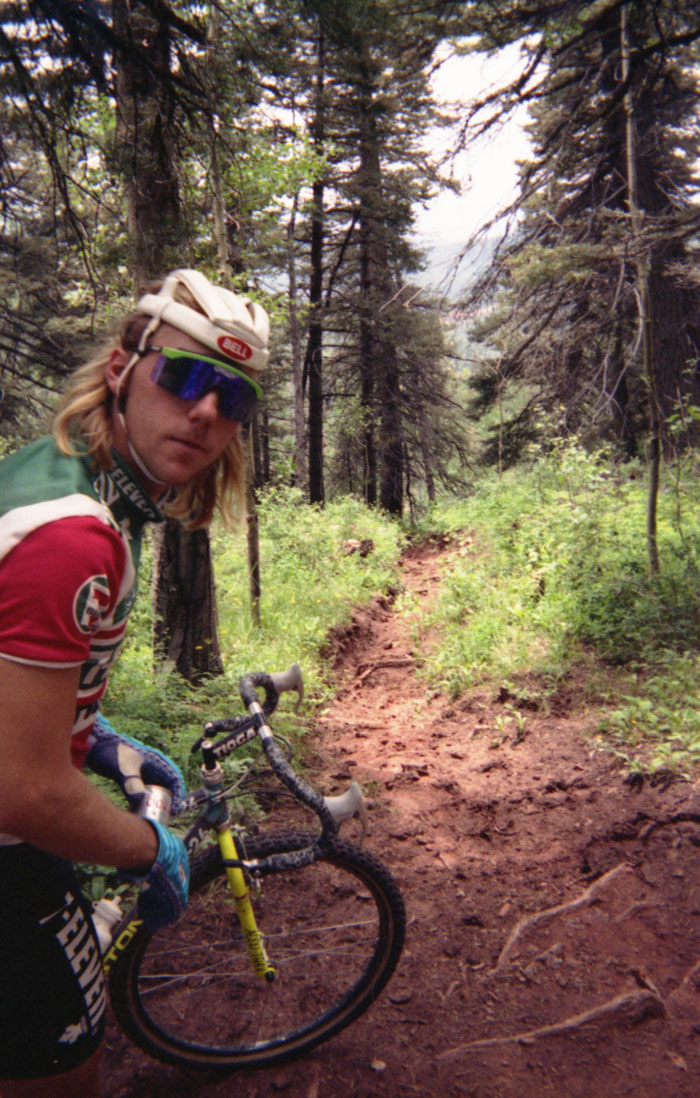 As we all are currently, to some degree or another, lamenting fallen heros, it’s awesome that somebody like him still roams the earth.

In the world of skinny or perhaps even husky tired bikes, Yuri came though with an intriguing bit of information;

“We all know that the Belgium Classics are just around the corner, and with races like Roubaix and Flanders in mind, I’ve concocted a ride/race/gathering that will celebrate the mud, sweat and tears that make those races so riveting. Everyone knows that Lion of Flanders, but few know of, until now, the Bantam of Petaluma. Have a great week,
Yuri.”

(*After contacting me to ask if I would post this, he then contacted me and asked me to un-post it as the field was filling up fast, so I’ll meet him in the middle and un-post half of it. Way to think ahead Yuri.)

As a lifelong and dedicated fan of all things Batman, you know I’ll be there, but I’m still not sure what that has to do with chickens.

I guess that’s just one of those instances in which I’ll have to rely on my friends to fill in the blanks.

8 Responses to “Leaving no turn unstoned.”