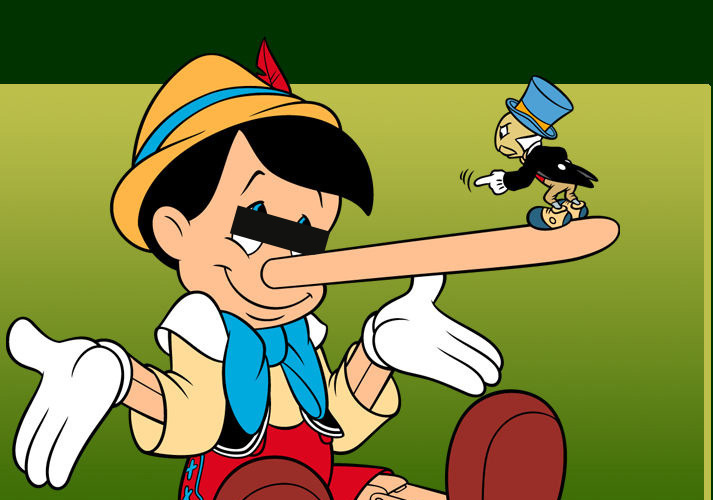 On Friday I mentioned that I had exhausted the mail bag which was a fib, and for that I apologize. Truth be told, upon second inspection, there’s still a whole lotta information to sort through, so without further hesitation, let’s hit it.

From A Becklund I received the following video of sublime bliss;

Whether you are currently, have been at some point in the past, or plan to eventually in the future be a skateboarder, there’s not a lot not to love about that clip.

In news of bikecycle related athletic pursuits, up there in Seattle (you know, the place where ‘Singles’ took place?) Fredrick from Point 83 made contact and notified me that they have an impending shit show; 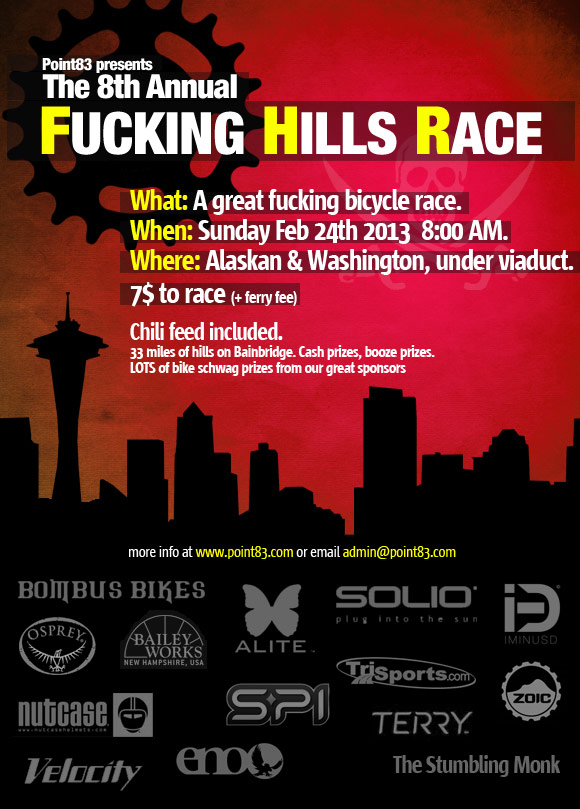 Why, he even went and did one of the coolest things ever. Instead of coming to me on bended knee asking for free stuff, he went and actually bought a size run of the Wizard Staff arm warmers to include in their pile of prizes.

Thirty three miles on Bainbridge Island and chili? You’d have to be an insane person not to attend.

And speaking of insane people, but not really, the attentive among us might have noticed that for a third time, I’ve gotten in bed with Swobo. The first time, back when they were in San Francisco’s ‘seedy part of town’ (which is now just another part of town where fancy people hang out and do fancy stuff), the second time, when I suppose a number of us initially met, and now, the third and hopefully final time. My current role is still in development, but suffice to say, I’m glad to be back in the arms of the company who refuses to die.

Anyway, El Corpo Nuevo got in touch with a whole slew of stuff that’s brewing in that particular camp;

We continue to motor along but lots of cool stuff happening in Swobo land. Full Sanchez bikes are finally available, assembled in Colorado and very kick ass; 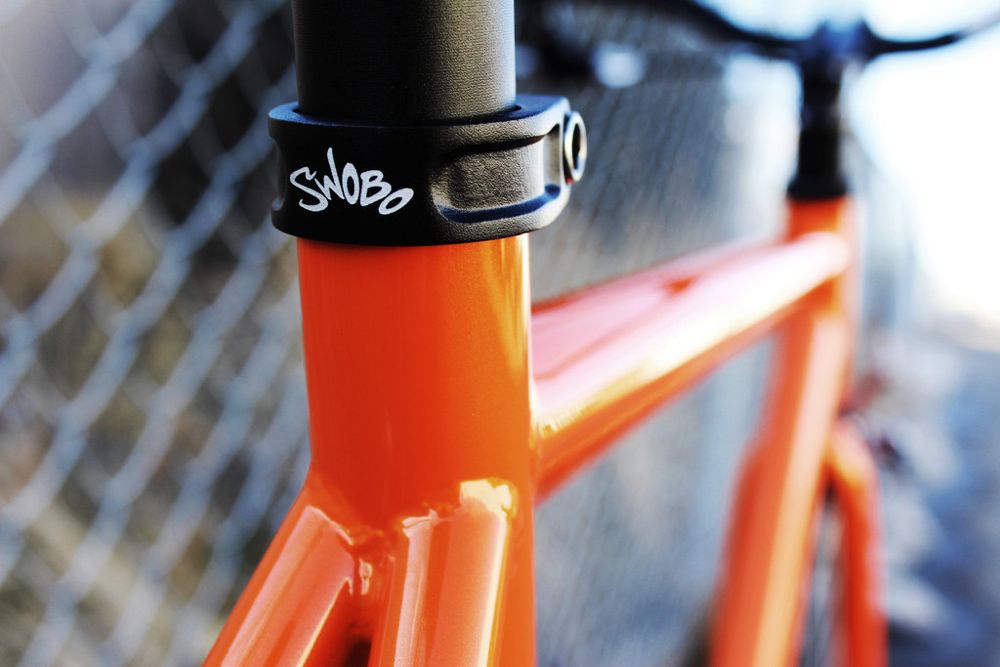 We never wanted to duke it out in the cheap fixie market so we’ve stuck to our guns, made some changes to keep it viable, hired some awesome guys to keep quality up and assembly domestic and I’m proud of what we’ve achieved.

We’ll be rolling out different build flavors over the next few weeks for this bike and it’s only going to get better. Complete Folsom builds to follow on the same platform and we have several kits being put together from the much-loved coaster brake to 5 speed drum brake kit. We’ve even started taking advantage of our US assembly crew and offering a sweet deal every Friday with the “Friday Build“; 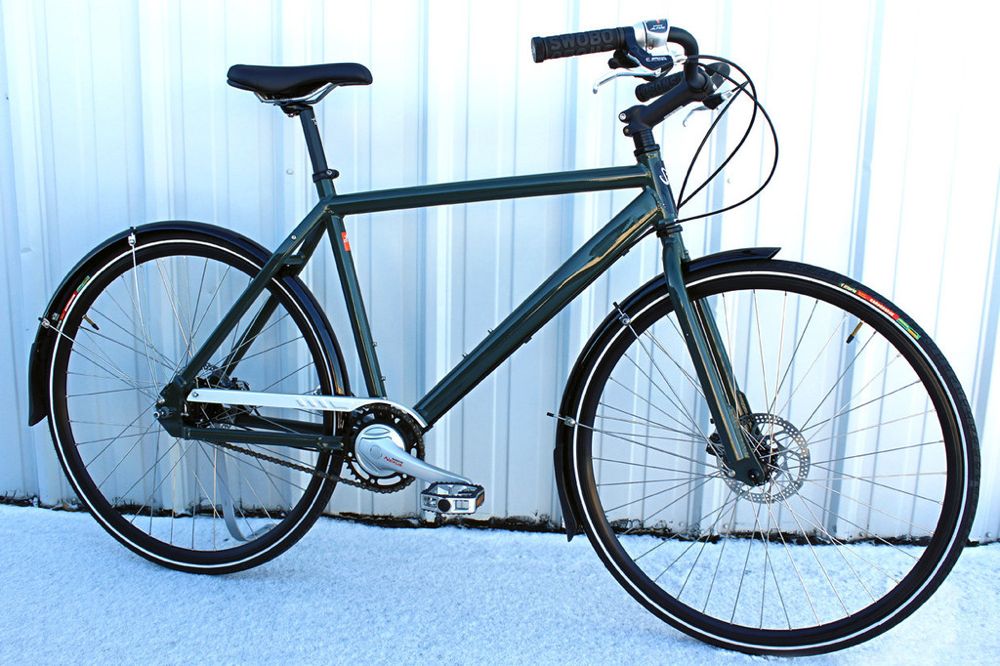 These are one-time deals that I just let the guys put together so I never know what’s coming.

Not to be outdone, wool TRAD jerseys are taking off; 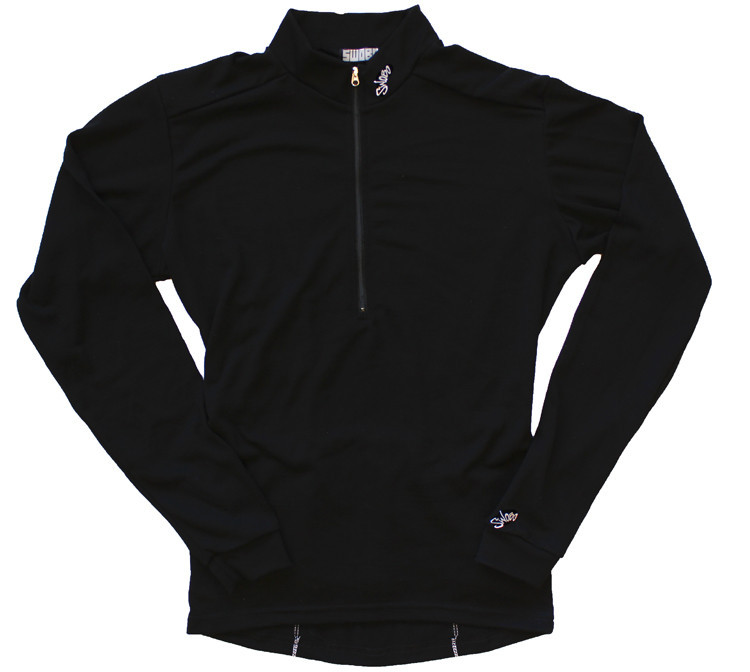 And we’re finally getting our act together to move on the thermognar warmers and beanies.

I know you’ll be happy about that. We had to focus so much on bikes and operations in the beginning that re-starting this side of the business and finding the right folks to help has taken some time. But, apparel is finally starting to get the attention it deserves. It’s a big part of what Swobo was and it will be again. Lots of cool things in the oven.

Thanks so much for the support. It’s been invaluable. See you soon!

So, at least a couple thoughts on a couple of points that ECN made. Yes, I agree that the new Swobo woolies are the best that the company has offered thus far. One thing that I got to the point of loathing in my time with the company during its second run, was never being happy with their length. They always were a bit too short in the body. Or maybe my torso is particularly long… Whatever the case, wearing my Swobo jerseys with my ripped belly exposed was a frustrating sensation, not unlike that of when your socks fall down inside of your boots.

I’m actually very happy to say that based on preliminary viewings and trying-on of the TRAD, this is no longer an issue.

Secondly, the Thermognar warmers and beanie production is very good news indeed. If you’ve not used Thermognar before, it’s awesome. Stretchy, thin, and warm beyond what seems reasonable. Plus, they are the only knee warmers I’ve ever owned that didn’t inch down when I wear them. (Again, frusturating like belly shirts or quitter socks.)

And finally… The beanie. Oh, my beloved beanie. This has been the one solitary item I’ve coveted since Swobo V.1. It’s been with me through highs and lows and bike trips and drunk tank tours and fights and everything in between. I just hope that I can get my hands on a new one before my current one self destructs; 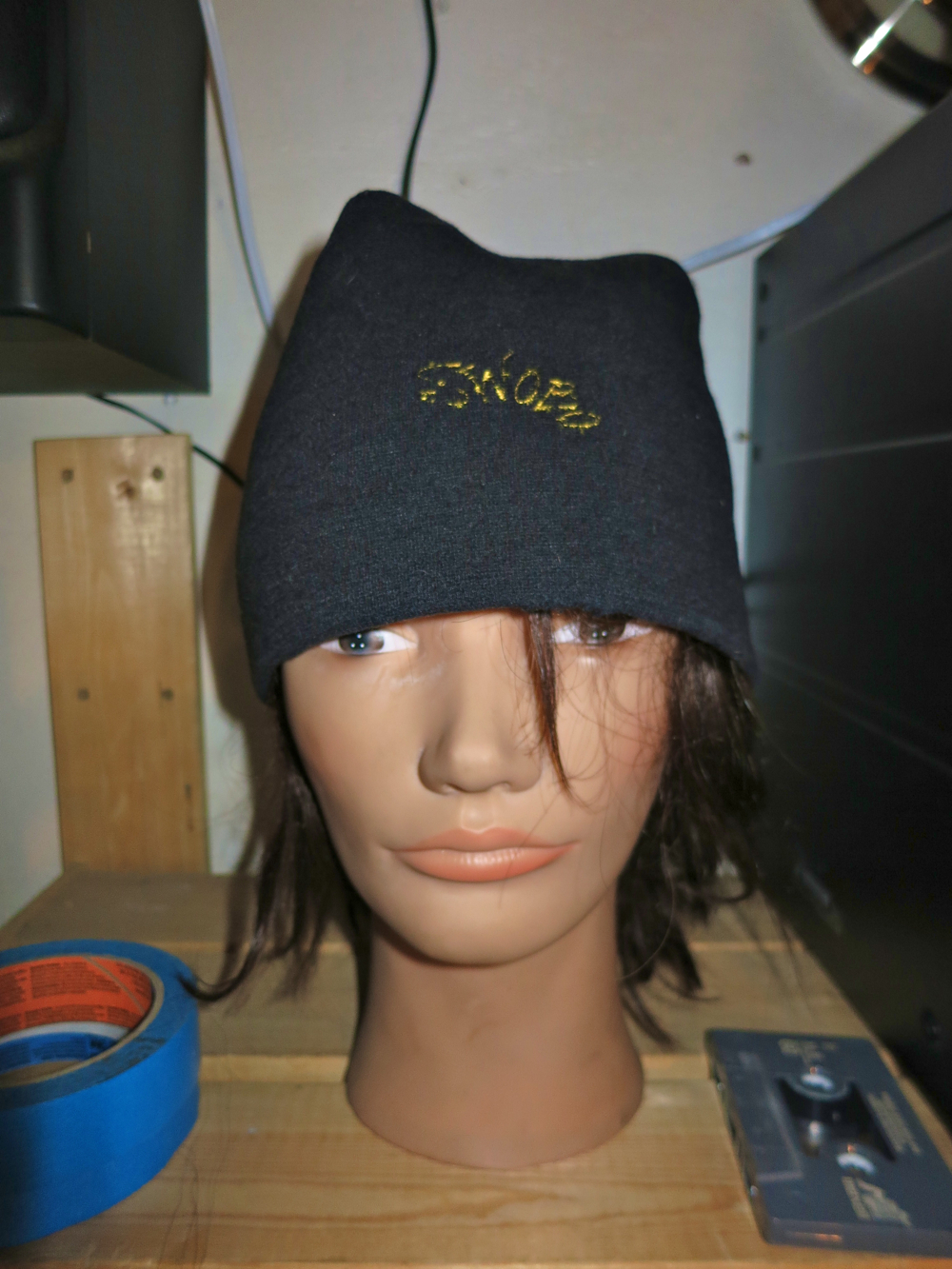 Lastly, as we part ways for the day, I will make a brief mention of this post wherein I mentioned San Francisco’s Huckleberry Bicycles. In late breaking news, I found out that Bay Area miscreant, and AHTBM reader/team member Donal has just been hired there to wrench/sweep/sell/sing/ and/or sleep.

Here he was caught on the tail end of his previous employment; 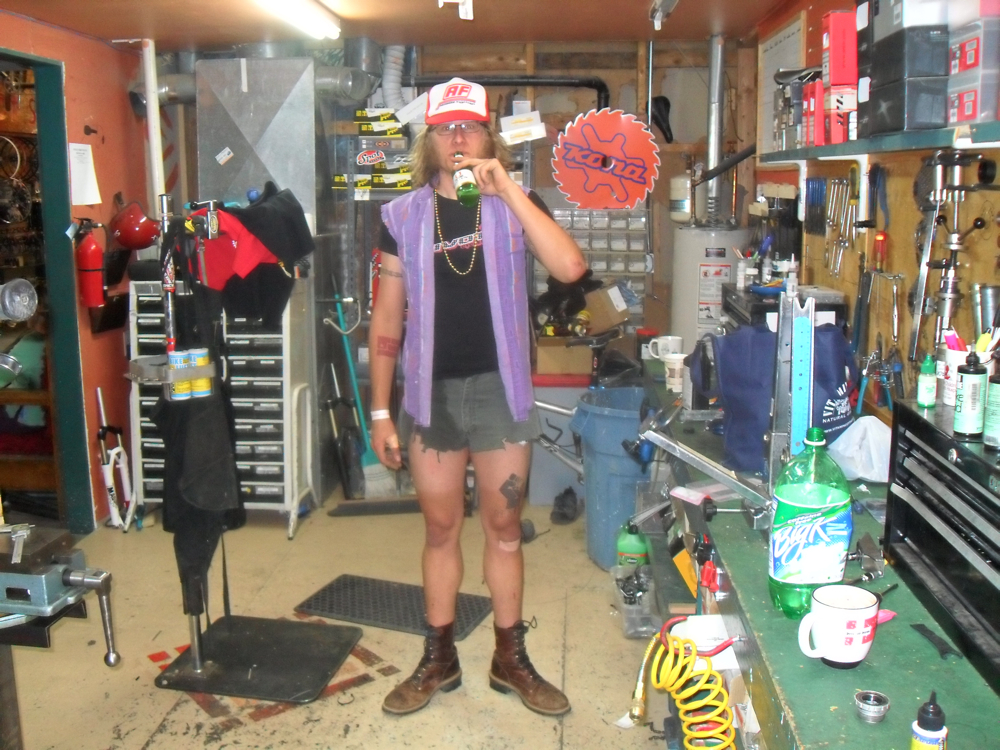 If you happen in to Huckleberry, batten down your loins.

I may be a liar, but clearly, if you have eyeballs in your head, this you’ll know to be a necessary truth.

7 Responses to “Among other things, I’m a liar.”