In the time I’ve been away, I’ve acquired a fairly broad selection of unrelated fodder, so set your Ritalin scones to the side for a moment, and let’s get down to business; 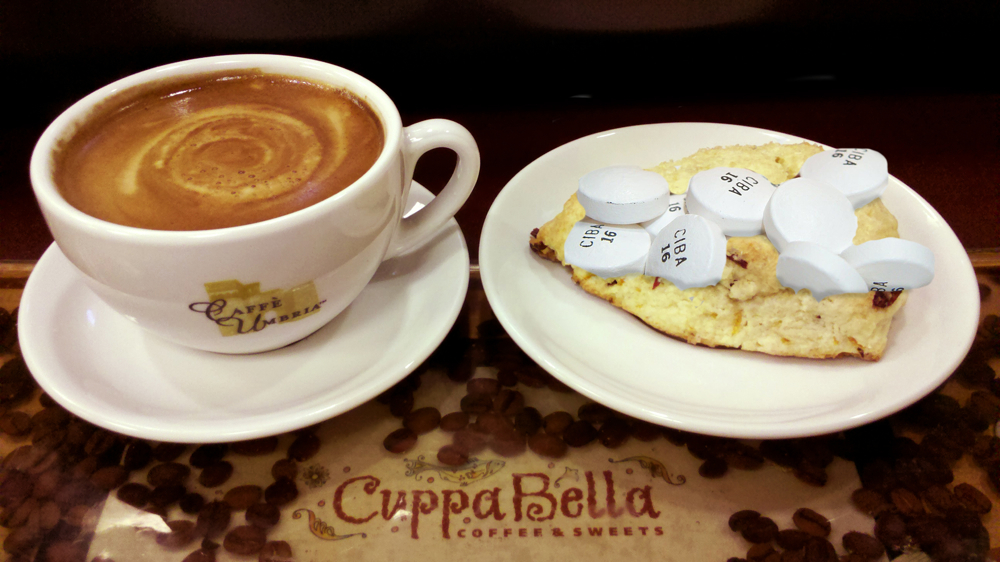 Right out of the gate, Peter from Giro Sport Designs came through first with a bit of info which folks with hands may or may not be interested in;

“We decided to bring a timeless “Sherwood Camouflage” pattern to the LX LF™ by using a process that enables a design to be permanently applied to leathers. Sherwood Camouflage is a subtle variation of Woodland Camo, which was designed at the end of World War II by the US Army Engineer Research and Development Lab.

In addition to the LX LF’s durable tanned leather and Merino wool Flex Zones, this Sherwood Camo edition features our Super Fit Engineered 3-panel palm and Technogel™  padding in the heel for cushioning. With 6 sizes to choose from, the LX LF™ fits like a second skin, so no matter where the ride takes you from road to mountain, this glove has you covered; 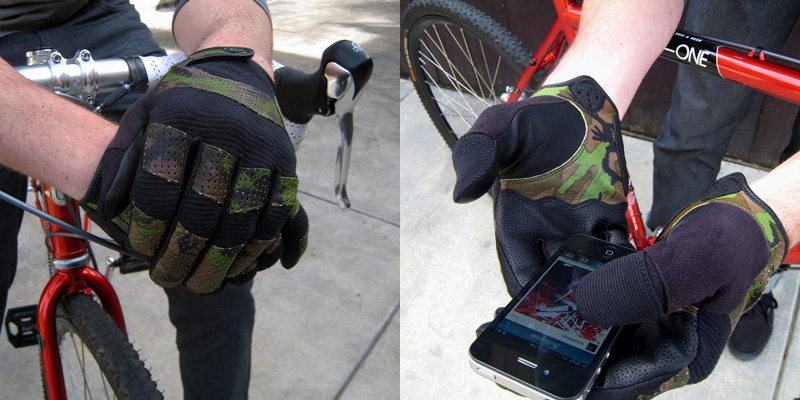 Giro’s First Friday 50 items are produced in limited quantity for this promotion and available to our fans for a limited time on Facebook. Be sure to ‘like’ us on Facebook and get a custom Giro piece before it sells out and is gone for good.”

At least that’s what I like to believe is about to be happening in the above photo and generally what I plan on doing with the pair that Peter sent to me; Or it’s entirely possible that these might just find their way into a shipment of some goods from the AHTBM Mercado to a lucky individual, because the only thing I love more than getting free stuff from companies is giving it away.

Nick got in touch to elaborate on the whats nots and some other stuff; Later this month Bruce will be flying out to Denver for a big bike show that happens to coincide with another, bigger bike show. Bruce, Mark Nobilette, Mark Dinucci, and the Boulder bicycle/rene herse folks will be showing their bikes at the Denver Marriott on feb 23 from 4 to 8 pm. A bar happens to be within stumbling distance.

Hope you’re well, wherever you are.

I be loveing me a little bit of subversion.

No doubt Mr. Walker has already burst a few blood vessels over this.

Alas, I won’t be in attendance at either because I’ve already paid an exorbitant amount of money to hang around in a cold place with legions of nerds. Not only that, but I really don’t care that much. Certainly, if it was easily accessible I’d be happy to go, but I don’t really have any business there, and thirdly, with the coverage that will assuredly be found at Urban Velo, we can all stay at home, comfortably drinking in the sights and sounds from our chairs and bar stools. 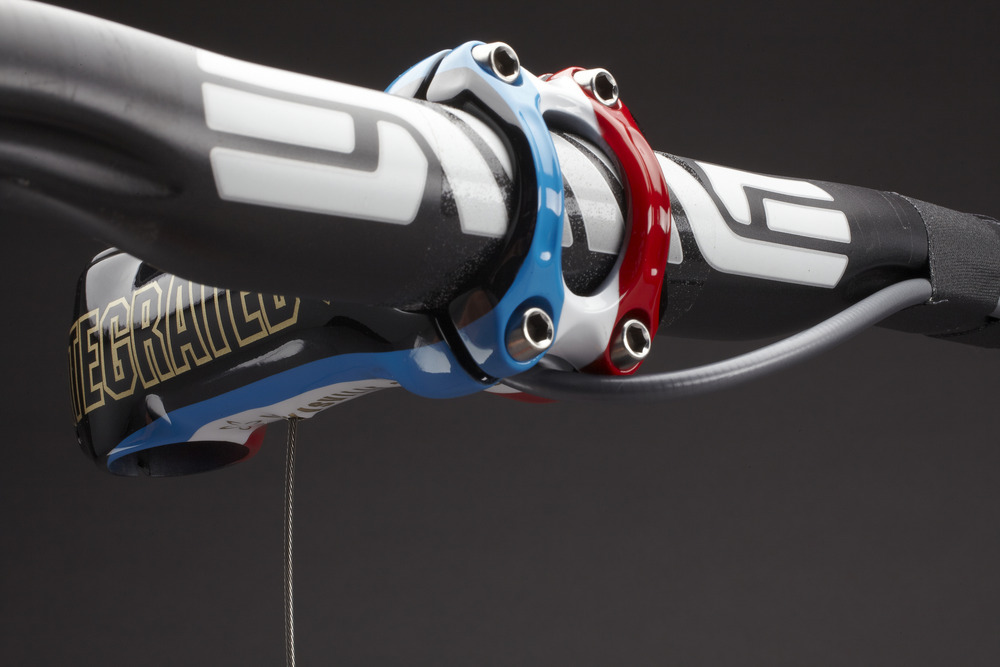 I did mention last week that I was going to say something about this, didn’t I?

I’ll keep it brief, though if what I have to offer is not enough, and you really wanted to hear an old man complain, I’ll present this;

Anyway, while I appreciate the tremendous amount of effort that has gone into these, I think it’s impossibly unnecessary and akin to several thousand dollar rims for your car.

From my perspective, a bike is a machine, not unlike say, the Bridgeport that assists in making them. Is it reasonable to spend hundreds of dollars on custom painted parts for said Bridgeport, or to drip anodized parts all over it, meticulously detailing and documenting every step? Apparently for some people it would be.

From the price tag, to the abrupt bend that the cable has to make, I think the whole thing is gross, but then again, I don’t have to be the one riding the potential customer’s clown bike, so it’s no skin off my nose. It just serves as yet another example proving P.T. Barnum was right.

Though Ritalin might not be the call, I’m sure there are a number pharmaceuticals that could possibly alleviate the symptoms of buyer’s remorse.

20 Responses to “Better living through chemistry.”