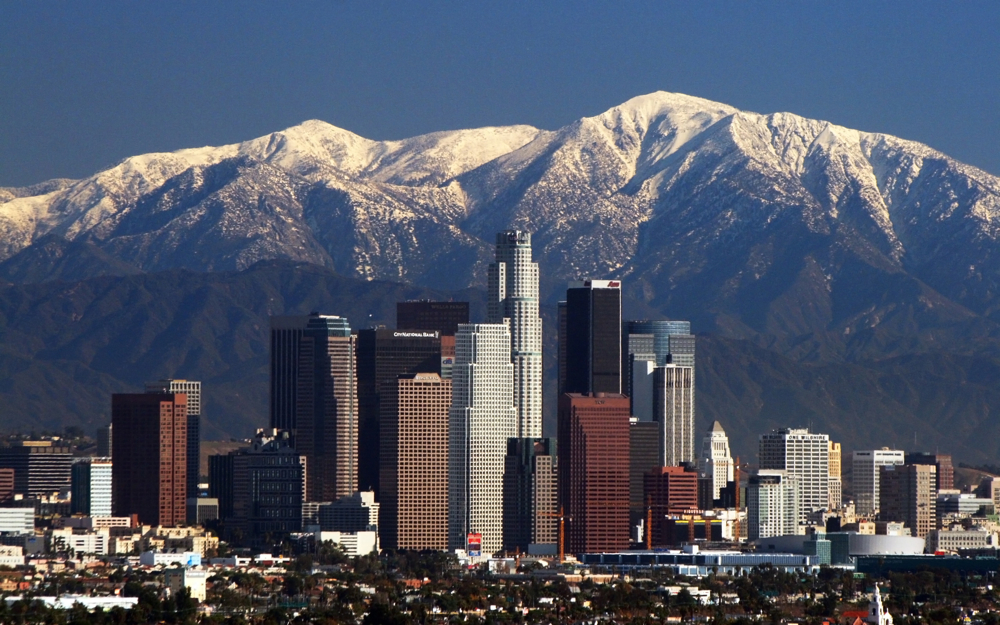 OMG, did you know there were gigantic, gigantic mountains in Los Angeles? Neither did the people who live there.

Hello friends. I have returned from the land of swimming pools and movie stars with tales to tell.

Nearly all of which have to do with spending seventy two hours getting ball-punched and climbed all over by a two and a half and five year old, and if you’re into that kind of thing, I suggest you look elsewhere.

I was however able to transition them from calling me ‘Uncle Steve‘, to ‘Mr. Steve‘, to ‘Dr. Steve‘, because as I explained to them repeatedly, I didn’t spend eight years in imaginary medical school to be called Mr.

Fortunately in the midst of all of this, I found time to break free and enjoy a night on the town with one Lanolin of Ritte Racing Bikecycle Structures. All I needed was some quiet time in a dive bar and I would be recharged to play many more hours of ‘Dragon Island‘, ‘Soccer Ball Wizard Tag‘ and the like.

Since I am unfamiliar with the dive bar scene in L.A. (Manhattan Beach to be precise), I relied on Lanolin’s computer phone. Our first stop was a bar that featured saloon style doors on the front of it, which I hoped would eventually see me being thrown through by an unnaturally muscular bouncer, after which I could stand up, brush myself off and exclaim “when I arrived, I had a hat!”

Unfortunately, I had no such luck, and instead spent the duration of a beer and a shot not only chit chatting about life, times and everything in between, but finally receiving the fruits of my pro contract with his company; 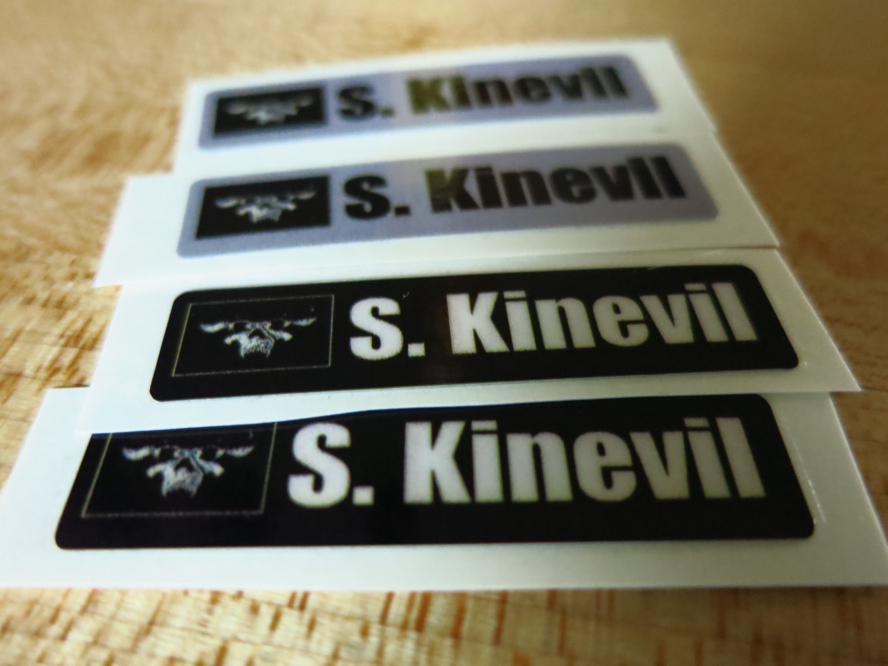 It was around this point when Lanolin realized we were in a gay bar, which was cool with both of us, but just for the sake of a change of scene, we moved on to the next spot. This one happened to be a tiny hole with an Irish name, and a sparkling bartendress who included us in every batch of shots she made, one of which I recall tasting like coconut lotion, while another like Lysol soaked Fruit Loops and kinda looked like this; 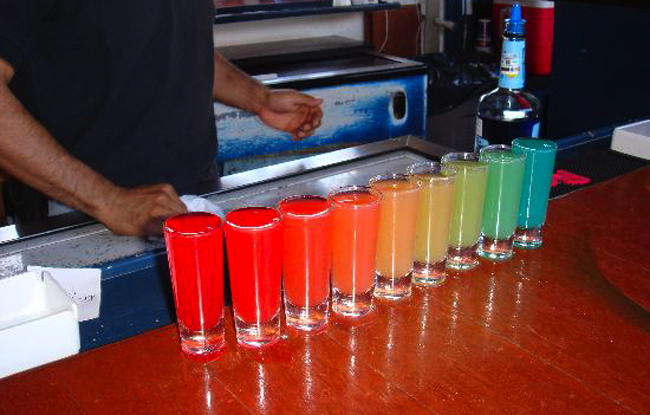 Obviously, Southern California celebrates the hell out of diversity. Or maybe everyone was just responding to what a handsome couple Lanolin and I make.

Except for this one; 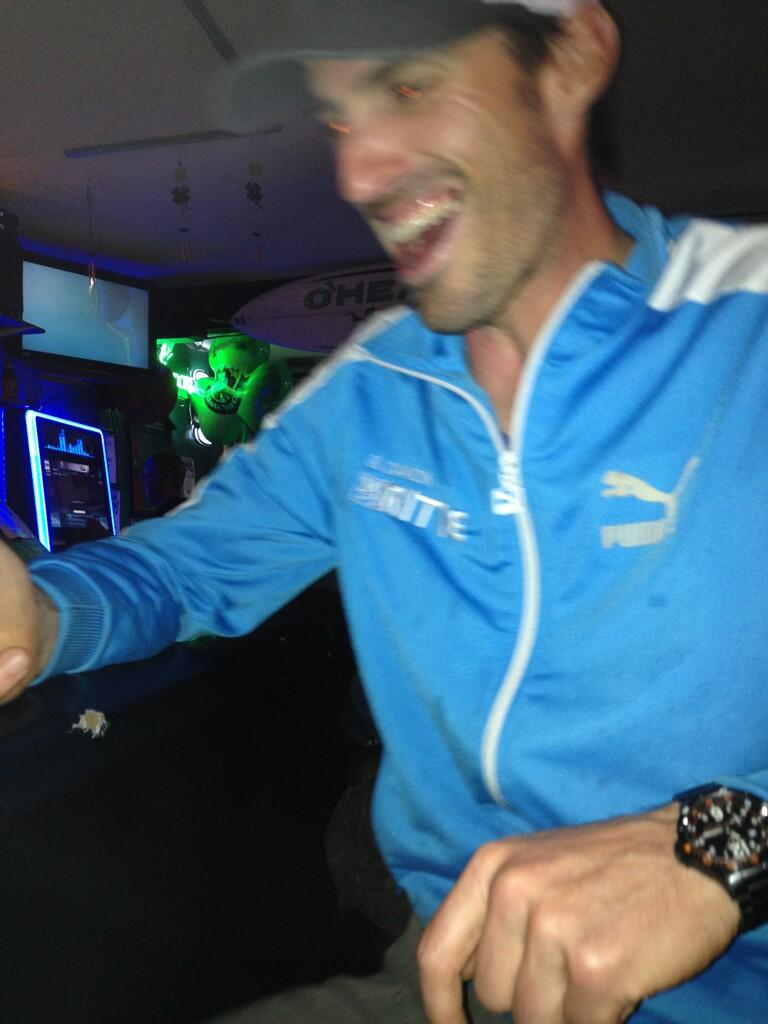 Which I expect coincided perfectly with when the Lysol or Fruit Loops kicked in; 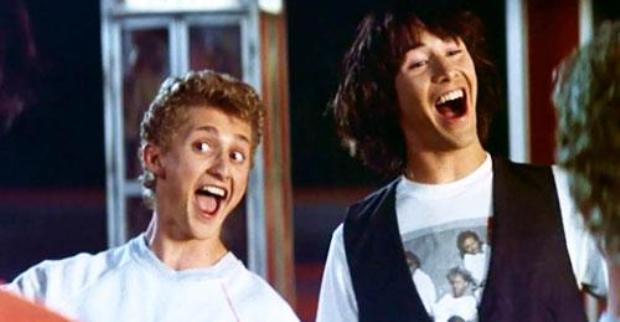 Anyway, that’s what I was doing instead of writing a post for Monday, so file that as you will.

So I thank you for your understanding of my absence, and now let’s get down to business.

Furthering the point I made on Friday, men can sometimes be real dicks, but in the last week, I’ve found few to be more so than one Mr. Brett Zorse.

After reading this piece, I couldn’t help but reflect on the topic covered in the following Pantera song;

I would suspect that once Zorse is incarcerated, someone will eventually get the opportunity to fulfill that wish.

In news not relating to Mr. Zorse picking up his teeth with broken fingers, the cool breeze that is Jenn got in touch with some news about what’s going on in her world;

“Would you at all be able to help my homie Dustin out a bit by pimping our fundraiser for the NAH tournament livestream tour? I know it’s bike polo, and you’re all crossjock, but, it would be awesome!

Dustin is Mr. Do video and he is pretty much the only person who provides a livestream and video archive for all the major tournaments. The video he did for the Battle of the Midwest teaser is up on this site.”

Not only is Dustin the force behind this project, but he’s also been whiling away his winter hours Photoshopping bikes out of various images, the results of which look something like this; 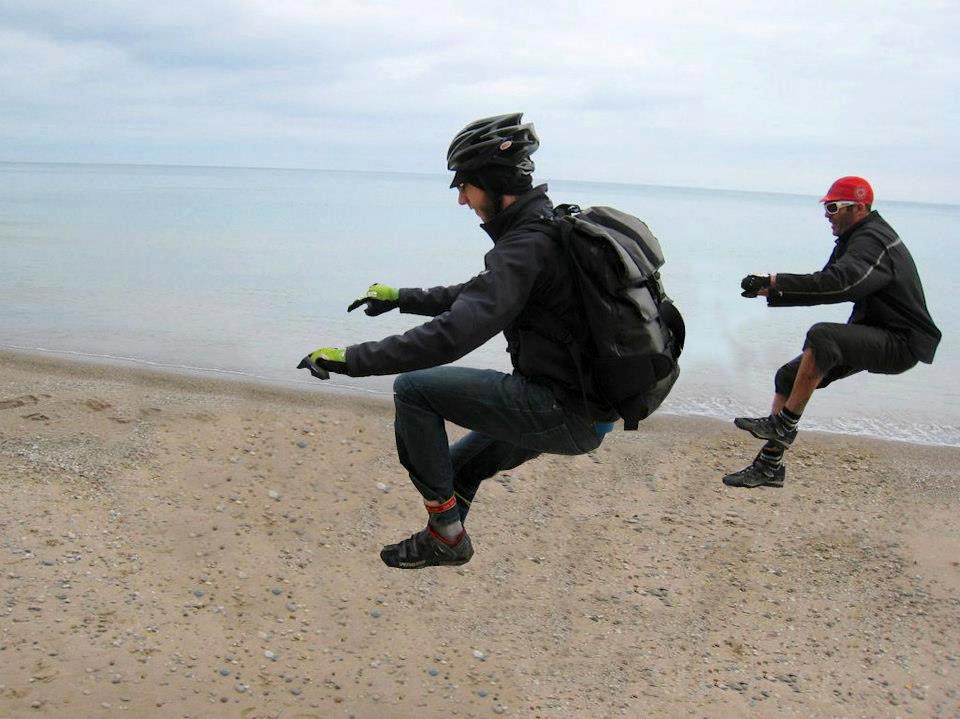 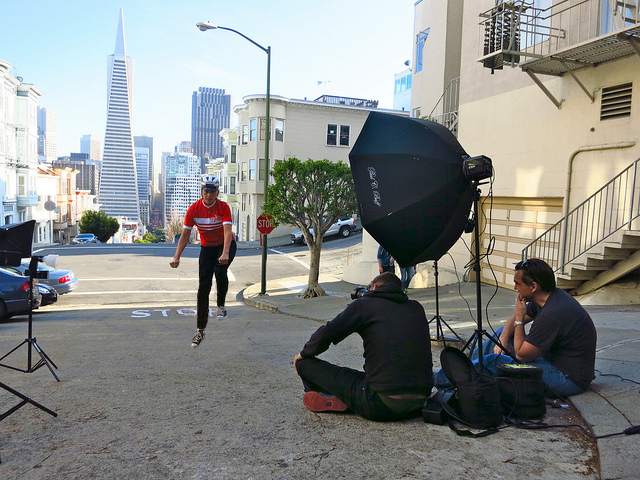 Dustin clearly is a man with a vision, and is worthy of every bit of support he can round up.

And speaking of gaining support, the enigma named Dan Cheever (and occasionally Stan Beaver) got in touch regarding the traction I gave The crowd sourcing of Asylum Bicycles on Friday;

“Thanks for pimping our bike. I’ve been thrashing one for a bit now.” 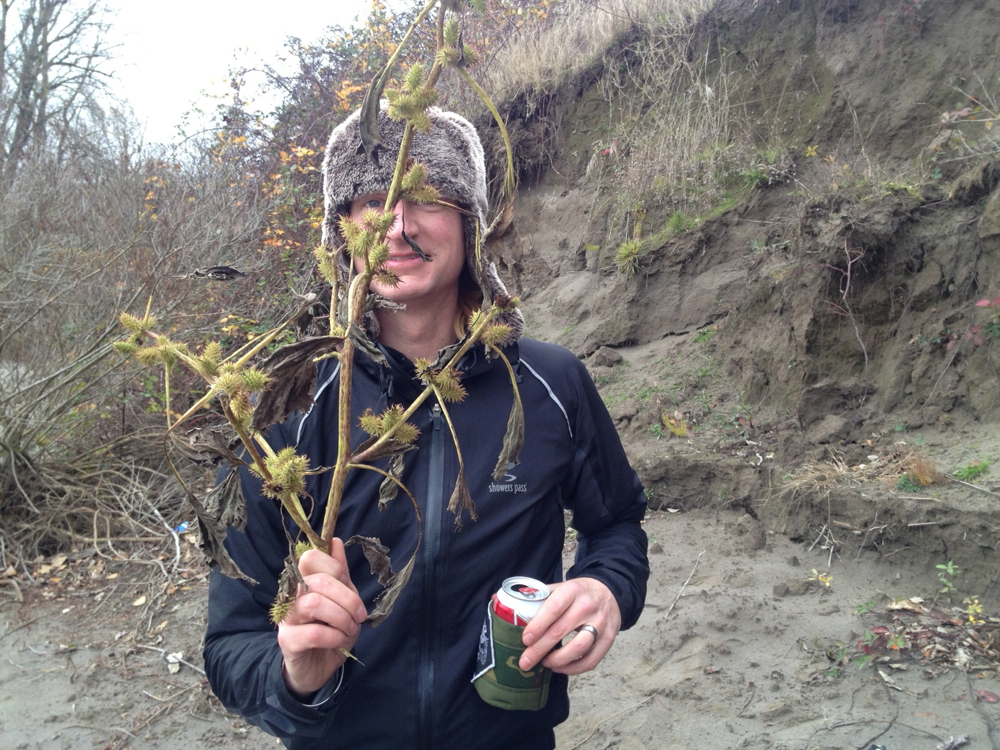 His is truly a face only a mother could love, and certainly by no means should his involvement in the brand be held against them.

Like casting a gaze upon the majestic mountains from L.A., one will always look at Cheever as a blight, but with wholly redeeming qualities always just out of reach.