Yet the trash can is rarely where it stays. 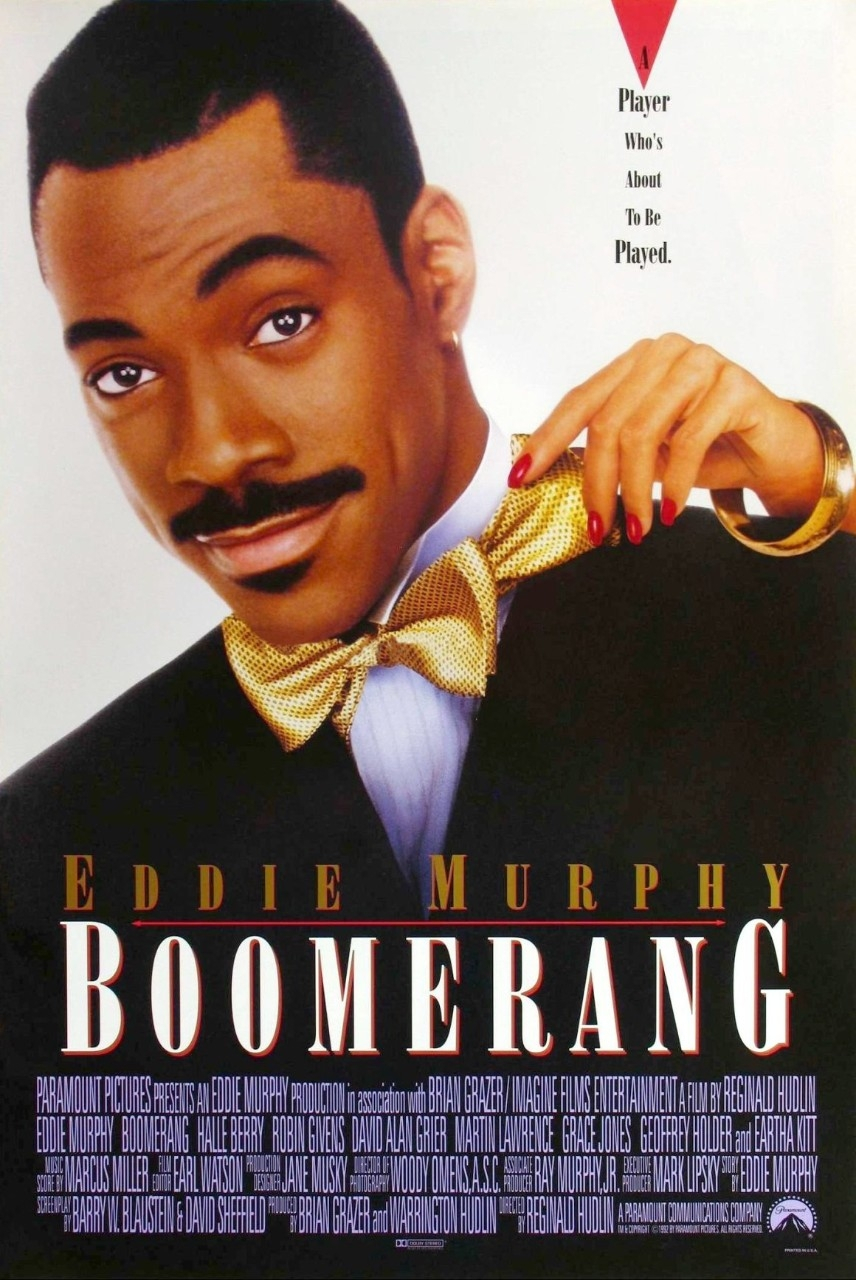 Before I get into the meat of today’s post, I would first like to announce that once again, Friday, May 31st’s post will arrive on Monday the 3rd, as I will be busy riding a mountain bikecycle with Demonika in the wilds of Northern California, as well as sitting next to a swimming pool and gorging myself with snacks and man cans of Budweiser in celebration of our wedding anniversary which happened seven months ago.

Now then- With Memorial Day in the rear view mirror, here is to hoping that one day a year isn’t the only time we recognize those who’ve paid the ultimate price, for what in my perspective by and large are wars waged for vague, and seemingly unnecessary reasons.

I was born at the tail end of the Vietnam conflict, and a number of my friend’s dads growing up were veterans of that particular war. I saw first hand how emotionally, and in some cases physically damaged they were. I very literally was born into a world that resented America’s participation in, and the casualties that occurred because of it.

When the Gulf War kicked off in the early 90s, I was of age to go, and there was quite a bit of talk regarding a draft being reinstated. Had that occurred, I would have been allowed to finish my semester in school before I got drafted, as I was assured would most likely occur by a well respected political science teacher I had at the time.

So though I’ve never been personally affected by war, I’ve long not been a fan, and I hate that we as a society have to recognize those who’ve fallen because of it, because as I said on Monday, if I had my way, there wouldn’t be a need.

But so as to not get too heavy right out of the gate, Memorial Day wears many hats aside from the obvious; 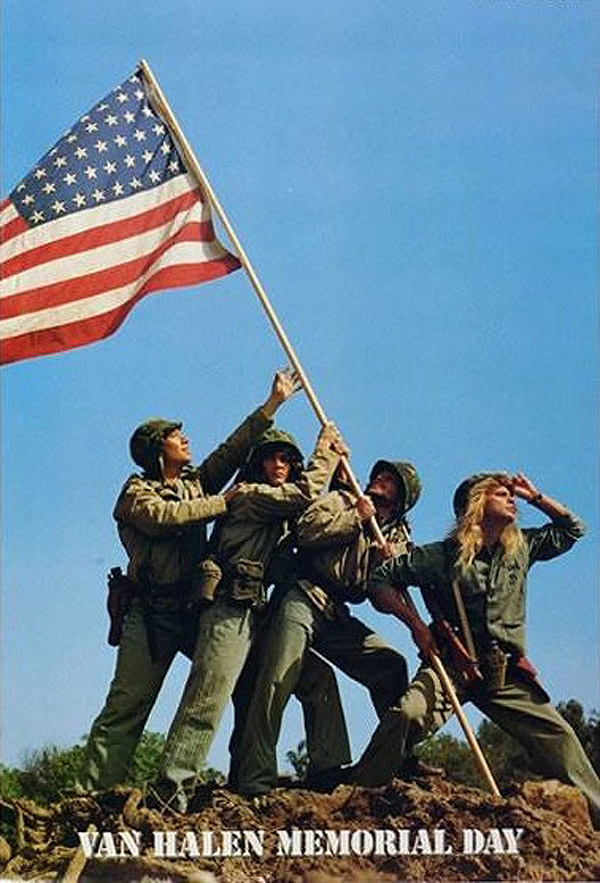 This was actually a promotional shot for a concert they played on Memorial Day in 1983, and not one they would have ever thought would be used in fond remembrance of them.

While it is of the utmost importance that we have a little bit of Memorial Day, every day, taking a bit of time to remember the magic that was Alex, Eddie, David and Michael is pretty important sometimes too.

You know something that is totally unimportant?

But that didn’t stop Adam from posing a few questions to me a long time ago for some bicycle trade magazine, and then possibly another bike trade magazine, but then finally for a website called The Bicycle Complex.

He sent me the link which I initially re-posted on the AHTBM Facebook page, and it was promptly met with a comment regarding the fact that the piece read as if it has been poorly translated from German. At that point, I took it upon myself to actually don an editor’s hat for Adam, and I think I smoothed out a few of the rough edges.

If you would like to read about my inner most thoughts, what I desire most in life, and even a few hard-hitting questions regarding my perspective on Benghazi, please, take it all in. 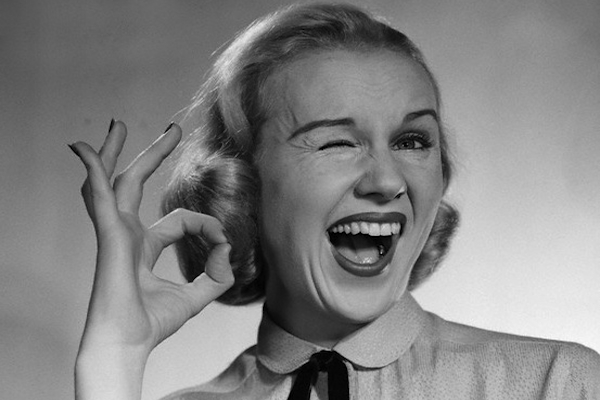 Someone who actually is a pretty fascinating individual, is Coach Bobo who at this point is like, King Boss of The High School Mountain Bike League, who got in touch regarding the documentary of the project that’s been making the rounds;

Please help us get the word out about the next local screening of Singletrack High at the New Parkway in Oakland on May 29 at 7 pm. The poster is below and tickets are available here. As an added bonus, 2012 World DH Champion, Greg Minnaar will be in attendance and answering questions and signing autographs; 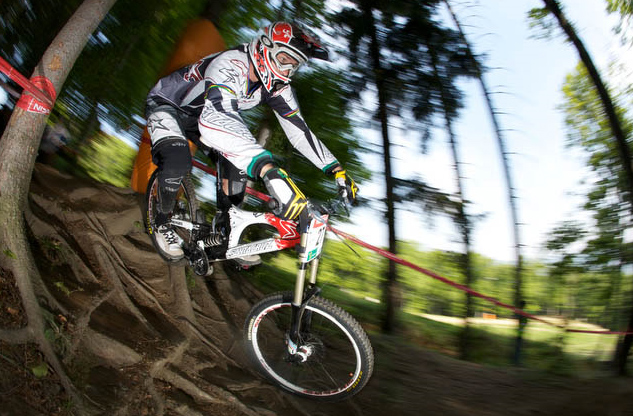 Folks can watch a short trailer if they like;

Proceeds are being split between the Oakland Composite Team and the NorCal League.

I went to the Clif Bar headquarters to check the premiere of this out a couple months ago and I was enthralled. It’s an awesome film about an awesome project, and features some truly inspiring kids. If you happen to be in or around the Bay Area, do yourself a favor and come to the screening.

On the chance that you live someplace else, keep your eyes peeled to the schedule. It has been, and apparently will continue to be making the rounds.

And while we’re discussing folks who are fascinating, one who I count as a dear friend is the artist formerly known as Juli Furtado; Lo and behold, after many moons of hand wringing and development, the one woman’s specific bike in the Santa Cruz Bicycles line has just expanded to a total of four under the new Juliana Bikes imprint, which naturally BIKE Magazine’s Kristen Butcher has already taken a crack at; 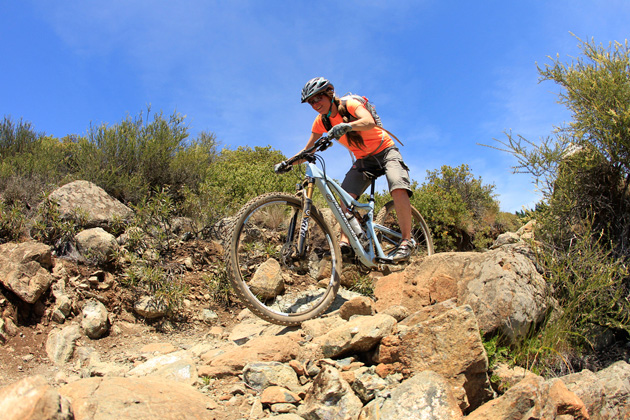 I’m a big fan of both bicycles and women, and when the two are combined, I get all flustered, generally drop all my stuff on the floor, and break out in a sweat.

I would suspect that the Juliana line will most likely be debuting in real time at this September’s Interbike Bikecycle and Bikecyckle Stuff Extravaganza, and I look forward to being one in a long line of people who get to put my greasy fingerprints on them.

And speaking of women, the recent Bay Area transplant named Jessica made contact with some thoughts about some things;

1. Thanks for always stickin up for the women-kind. I made the mistake of reading the comments in the Wiggins article you linked a few days ago. Then I got mad, as I am wont to do. But then someone sent me this link. Basically women aren’t allowed to ride bicycles in Afghanistan at all so some women there started a national cycling team and are currently fighting social norms to be able to just ride at all. They’re basically super badasses; 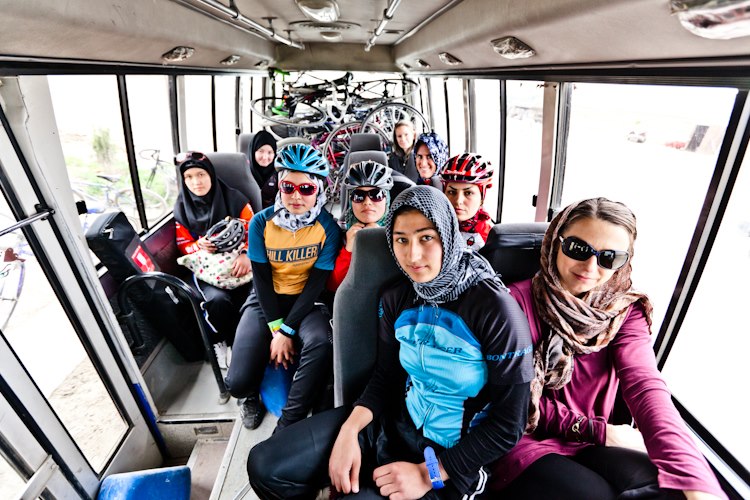 So I figured I’d share with you for equilibrium purposes. Usually anything I read involving a woman and a bike on the internet leaves me feeling angry or just defeated, so it was really awesome to have something actually be inspiring and not-shitty.

2. I done moved to Oakland, like I said I was planning to since last time we talked (hi neighbor!). The atmosphere IS surprisingly different here than from Nashville, and a lot of my frustrations from there (it’s not just me) are not present here at all. I found the FWOD group and it’s weird having so many similar-to-me people around.

I haven’t found a bike shop to call home yet though. Can you recommend a shop that doesn’t suck, maybe that has a couch where I can hang out and drink a beer? I miss my nashville bicycle lounge.

PS Your summation of your recent Colorado trip is pretty much EXACTLY what happened to Dan right before we left Nashville, except he actually got to see the boob.

1. It’s my pleasure. I try to not be a regular mouth breathing knuckle dragger, though that’s like a butterfly trying not to be beautiful.

2. Glad to hear it. The Bay Area is full of all sorts of people. The only way one would find it impossible to fall into a decent set of like-minded friends here was if they were a serial killer, but even that’s not a guarantee.

3. “Got to see the boob” implies that seeing it was a positive thing, which in my case, would not have been.

As I sit from day to day, furiously pounding away on the keyboard, occasionally I will project an idea or a perspective that will sometimes resonate with people.

Similar to a boomerang, they are launched out into the atmosphere and from time to time will come back home attached to a positive response, as was the case with the email from Jessica. And certainly in those instances I take a great deal of pleasure in not only their return but their continuation as well.

The same of course which can’t be said for Eddie Murphy’s career.

6 Responses to “Wadding up the proverbial paper and shooting for the trash can.”