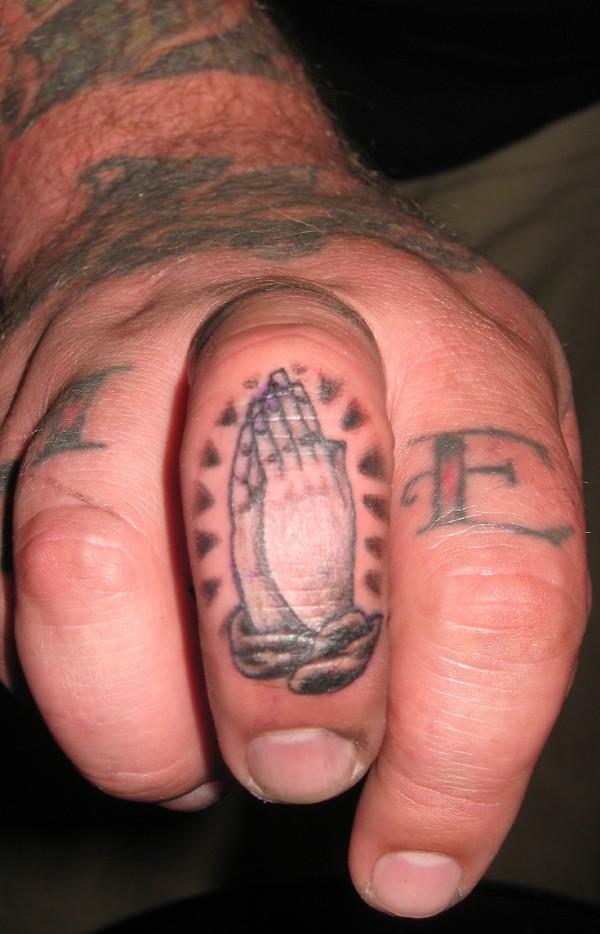 I’ve counted the moments since my return here to the Black Market of Hailing it All, as I have at least a bushel of time sensitive information that needs to be spread out across these great ands like to much manure.

Firstly from my dear friend Copper, I was notified that Dr. Looseberm is still fighting the good fight in trying to eradicate all forms of STDD, everywhere.

Chopper asked me if I was going to enter again this year, but because never in my life have I ever won jack, I told him I wasn’t.

So don’t bother throwing your hat in the ring, because this year, I’m as good as already there, wiggling my toes in Chopper’s hair and peeing all over the side of his yurt.

It’s going to be magical.

Now I will take a moment to recognize all the men dads and the women dads, and the new dads, and the people who are scared shitless because they just found out they’re gonna be dads, a day late and mention that my own is just about one of the most stand up individuals I’ve ever met. He’s the real deal, and if I ever wind up being a wholly decent person, it will be because of him; 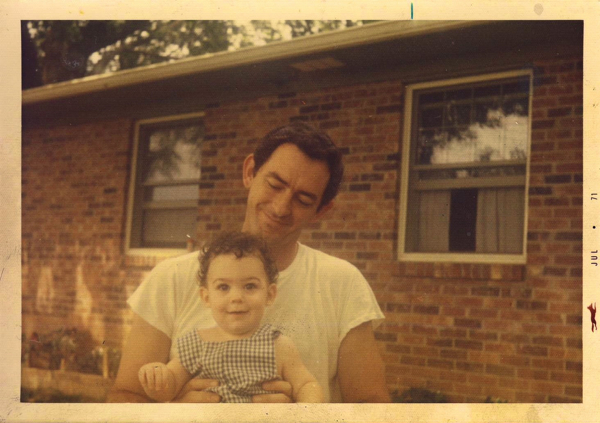 I really would like to do one of those childhood photo recreations of the above image, but I’ll be damned if I can still fit into that little jumper thing any longer.

Innocent as my image search was at the conclusion of writing that sentence (typing ‘hairy grown men in children’s clothing’, if memory serves) not only did the FBI immediately raid my house, but I came across several unsettling images relating to an affliction causing a man to have a hairy eyeball.

Really, don’t click the link, but do. But don’t.

But you probably should.

People often times ask my how I wind up with such a random and often times unsettling array of fodder, and rarely believe me when I say it just finds its way to me, but in this case, that’s exactly how it happened.

So assuming that the NSA is reading this sentence right now, I’m just a douchebag bike blogger (same difference) and I’m simply attempting to do my daily job.

Moving on, (thankfully), I have an assortment of random bits and pieces to share from around the way starting with one from Captain Sportif of Soulcraft Bicycles relating to this coming weekend’s Skyline Park Mountain Bike Race, and its sub-event, the Race Your Maker; 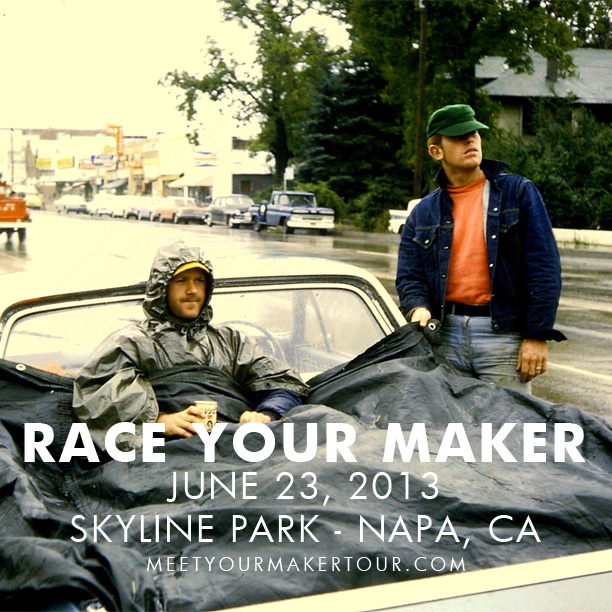 This of course will give folks the opportunity to go toe to toe with a selection of Northern California’s bikecycle craftspeople in heated, no-holds-barred Greco Roman competition. There will be camping and barbecuing, and bike racing, and high fiving and all the things that the kids go bananas for, so if you like the sound of that, get up and get down.

Of course the observant among us will note that this race is occurring the day after Wizard Staffs Across The Universe, or W.S.A.T.U for short, but that shouldn’t stop the hearty souls among us. As a matter of fact, meeting/racing makers and building staffs seem tailor made for one another, but that’s my perspective, which more often than not has been considered slightly skewed.

Then from DPow! from Maximo Supremo residents and apparent millionaires from off the shelf Asian sourced stuff they peddle to hipsters, PDW, I got some down home do-it-yourselfness;

“After the Wizard Staff Party, you can make some stoves and give them out to hobos.”

‘Hobos’ is not the preferred phrase. I believe it’s now the ‘residentially challenged’, but it’s been a while since I’ve been a hobo so I can’t say for sure.

And for those who want to get all P.C. on me about that, I spent a fair amount of the early nineties squatting in a condemned bar in West Oakland with a gigantic rat who I luckily ended up outliving. I’ll comfortibly make an occasional hobo joke, thankyouverymuch.

I’m happy to say that despite the fact my roommate didn’t live to eat my face off in my sleep, the building ended up getting refurbished and is now a thriving business; 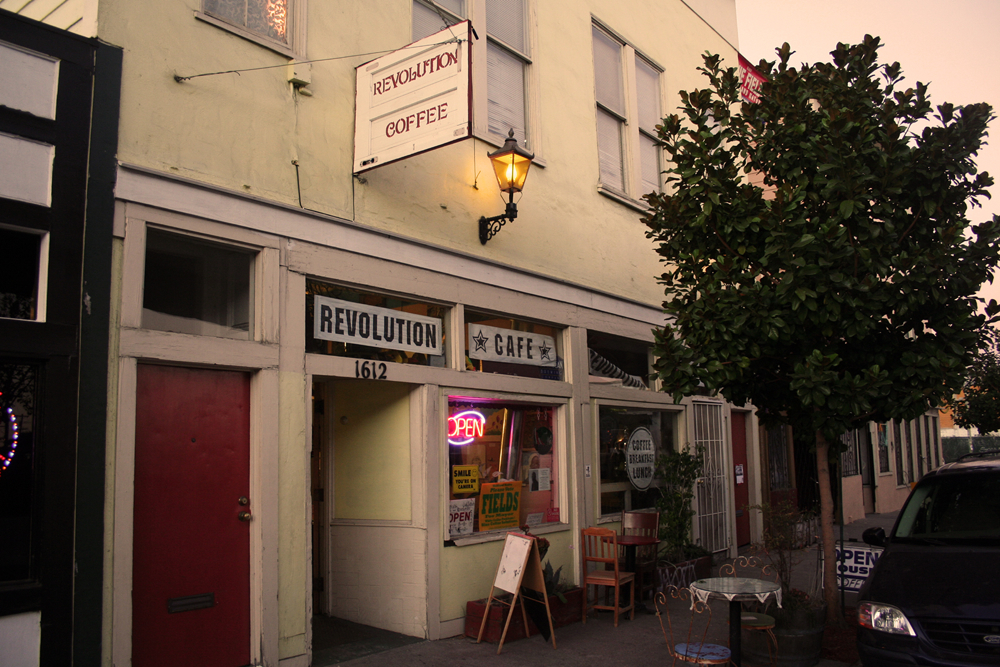 And why did I end up having to move into a condemned bar in West Oakland? I was flat broke after blowing my meager income putting a record out for Trance Syndicate recording artist Johnboy, as well as purchasing a Bontrager mountain bike.

Finally in closing, and speaking of substances that are highly addictive, I will share a video I found over the weekend showcasing a young man’s very specific and very special gift.

As I said upon spreading it around elsewhere, “I hate it when people say ‘literally’, but I literally just found my own personal Yoda.”

And it’s with that, I will conclude by laying out a virtual highfive that’s so hard it hurts. Hell, I might even sprain a hand. Or better yet, your hand’s hand.

10 Responses to “Put your hands upon my hand’s hands.”