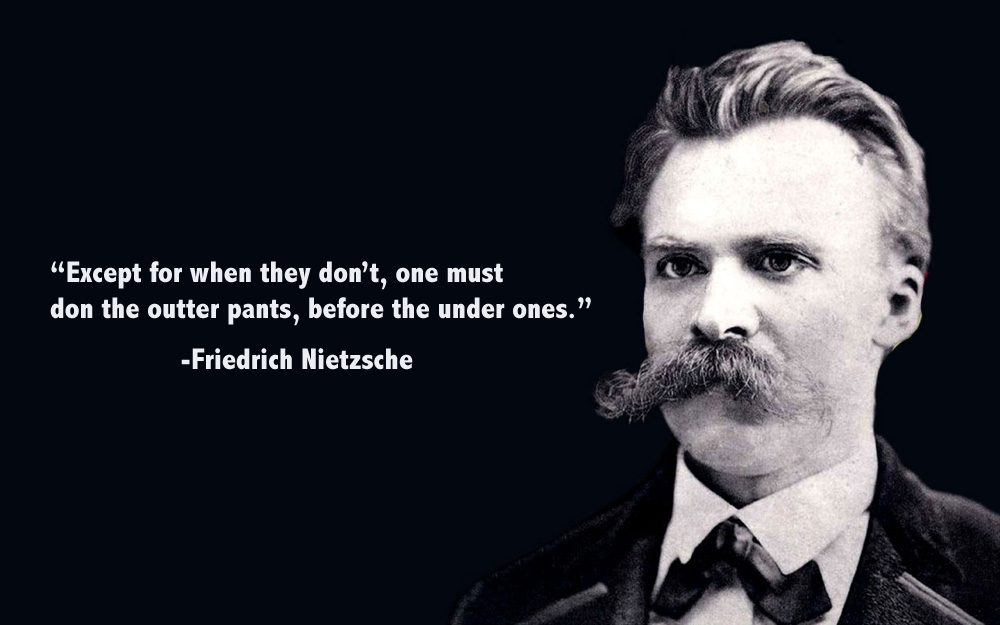 Today we’ve clearly set a course for a lot of very heady dialog.

Firstly, and probably most importantly, you maybe recall some time ago in this post when I introduced you to Kevin Dabbs, better known as The Canadian Metallica Air Drummer.

I was honored recently when Kevin sent me a quick note notifying me that he had cleaned up the video, somehow squelched Metallica’s attempts to prevent him for bestowing his efforts on the world, and finally has his own version available for our viewing pleasure;

I have to live vicariously through Kevin, as it seems my best air drumming days are far behind me.

In bike news, though still relating to lone individual’s attempts at making the world a better place, I got an email from this guy; 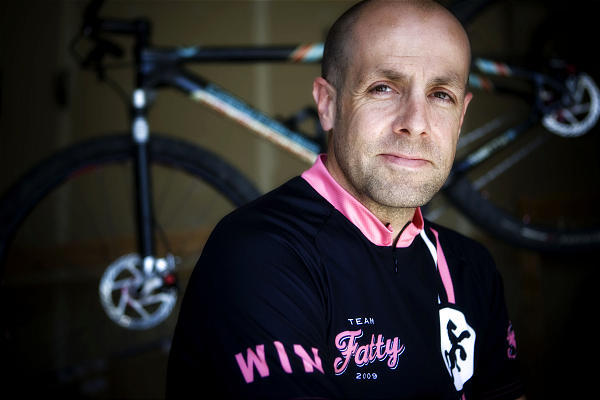 His name is Elden, but on the internet he goes by ‘The Fat Cyclist’ and has a website called such.

He recently sent me an email with a request for a little traction for something he’s got his fingers in which is pretty amazing;

I’ve got an Enlightened Self-Interest project going on, and I’m hoping you’ll help me.

Specifically, I’m doing a fundraiser for World Bicycle Relief through the end of this month. All donations made are matched by Trek, and an outrageously nice bike is the prize I’m offering.

If you could take a look at this and mention it in your blog, I’d really appreciate it. Here’s the URL. 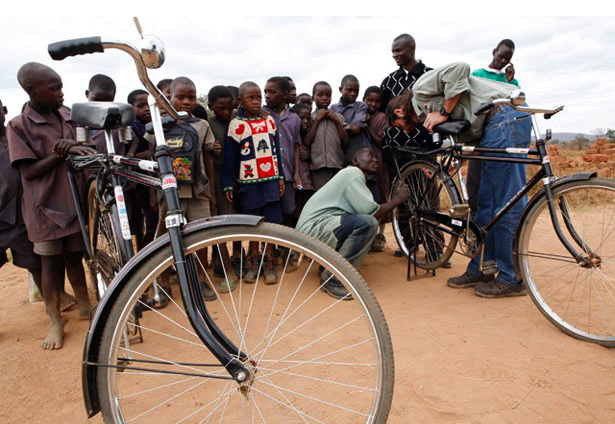 Now for the self-interest part. One of the things I’m trying to do with this fundraiser is show WBR that I’m a really valuable person. Someone who they’d like to have with them full-time. Part of this is because I don’t think I want to be an IT analyst for the rest of my life, but most of it’s because I really truly and honestly believe in what WBR is doing. So I’d like them to see that I’m able to ask blogging friends to be a part of this. I know, this is kind of an odd way to make my point, but I’m an odd person.

In short, if you could go big on promoting this — a whole post? a paragraph or two in a few different posts? — it could help me out at a personal career level, not just a blogging level.

Of course, let me know if you have questions or need more info.

Elden is in every sense of the word, a mover and a shaker, and one who makes good things happen on a broad scale. I responded by telling him I would be happy to have this posted today, to which he replied “thanks tons; Monday will be great. As always, let me know anytime I can return the favor.”

I then told him that I like sandwiches. As of this morning, that was the end of the communication between us.

In even more bike type of news, this weekend saw the going down of the second annual Oakland Pedalfest, which they claim on their website is “a free celebration of bikes, cycling, food, family and fun!” I went down there, but really did no celebrating of bikes, cycling, food, family or fun. I mostly just sat on my ass, drank backpack beers and watched the world go by; I also spent some times nursing a very high quality swellbow and hipper I received taking a chunk out of the mountain with my body in the Meet Your Maker Ride I helped lead earlier in the day.

It was a glorious day to get out and get rad and a fierce group of thirty or so came for the camaraderie and stayed for the carnage; I would like to mention that this fellow did the entire ride on a townie basket bike while wearing Keds. Over the course of the day a few fucks were given here and there, but none whatsoever were given by him. Anyway, at one point half of us splintered off to return to the venue and get crackulating with work things, and the other half of us stayed in the trees, until finally it was time for the requisite group photo; The Meet Your Maker Tour. We always have a terrible time.

And in closing, while on the topic of tours, we have come to the end of the hundredth of that one in France. There were spills and chills and thrills, and most likely a couple of guys named Bill involved in the running, and I didn’t really watch any of it.

Of course that didn’t stop Paved Magazine’s editor, Joe “Parkin Has Nice Hair” Parkin from contacting me with a request to cover all thirty two days of the race. Some ‘journalists’ get dispatched to far away and exotic locations in order to do their job. Me? I didn’t even have to leave my house.

If you’d care to catch up on the saga, might I direct you to the first, and second installments.

And for those who’ve been playing along, here we have number three; 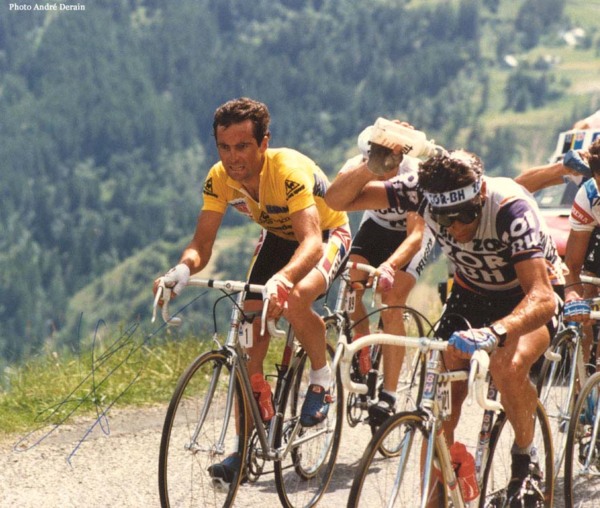 Here Chris Froome leads the charge into the Canadian Rockies as he all but secures his victory in the 1017 Tour De French.

I think I might really have a future in the whole race reporting bag, and I appreciated having you all along for the ride.

It’s with that, that I bid you a fond farewell, and note that I will be abandoning my post here until Monday the 29th of July, as I will be playing bicycle riding and scrambled egg eating person in the wilds of the Utahnian mountains.

Remember last year’s webs I wove here and here after doing just that? It will be a bunch of the same.

Nietzsche may have declared God’s demise, but after fours of days staring into the depths of aspen groves, alpine-esque singletrack, and canned beer, I’ll retain the right be the judge of that.

6 Responses to “A finite set of answers for an infinite number of questions.”