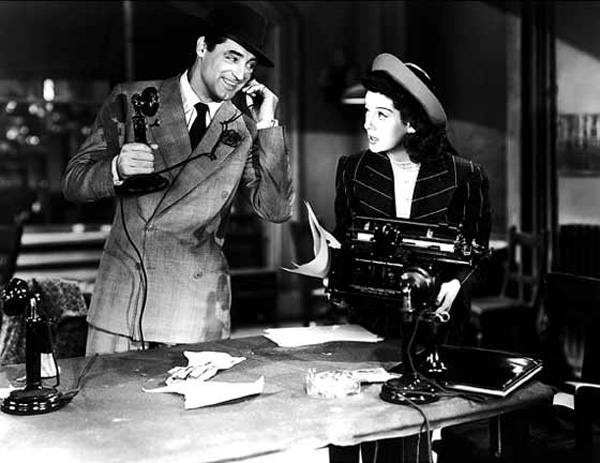 What with all of the running around recently, I had to spend time sitting on a WORLD WIDE PREMIER type of situation.

The attentive in the audience might recall a few years ago when right here on All Hail The Black Market, Red Fang’s Prehistoric Dog was first unleashed on the world. Why, Red Fang vocalist/bassist Aaron Beam even sent me an email asking if I knew them, as he couldn’t understand why all the traffic was coming from this site.

Most recently director Whitey McConnaughy has come around swinging with his newest effort for super homies Gaythiest;

Turn it up and break the knob off.

Since I’ve been gone, a whole lotta other stuff has come down the proverbial pipe so we’ll get into that now.

First up, relating to this post, Jeremy from Maximo Supremo residents Cedar Cycling sent a short and sweet email confirming that 1) people can be profoundly selfish, and 2) it’s better to try and not to be;

“My wife did the same thing as you – made me pull over to rescue a cat. Little guy tried to jump over the edge of the 24 as it goes over BART, but she got him in time. We pissed off like 30 motorists, who were still mad when they saw that we were stopped to SAVE A FUCKING KITTEN.

Aside from my garish appearance and terminal insomnia, I have no problem looking at myself in the mirror or sleeping at night. I wonder how people who maneuver through life with such self involvement operate.

Then from man about town at Cyclone Cycling, as well as Maximo Supremo residents Rubena Tires, Matt Case sent a heads up for a new jersey he’s got cooking;

You know the drill by now. Jerks make a kit and think they’ve just invented the fu@king wheel, then they get all up on you to schlep it on your site, as though you owe them something.

Well, you don’t really owe me anything (except the occasional Bear hug upon not so chance meetings), but hopefully you find this kit as amusing as I do.

You are aware of Cory B, the mastermind behind Dank Bags and the C.O.T.M.C, but did you know that his interwebs handle is Steve Young? That’s what you get when you grow up in Utah, under the LDS I guess. Well, CMF39 and I started a two person race team called Steve Young has a Posse, as an homage. My lovely wife came up with the idea to slap the businesses of friends on the jersey as “sponsors” but we don’t really care for getting free stuff, we just want to have fun. That being the case, and since we’re soon to wear you literally on our sleeve, I was wondering if you would slap this kit up for your minions to decide if they’d like to put themselves in the Missionary position while on their bikes; 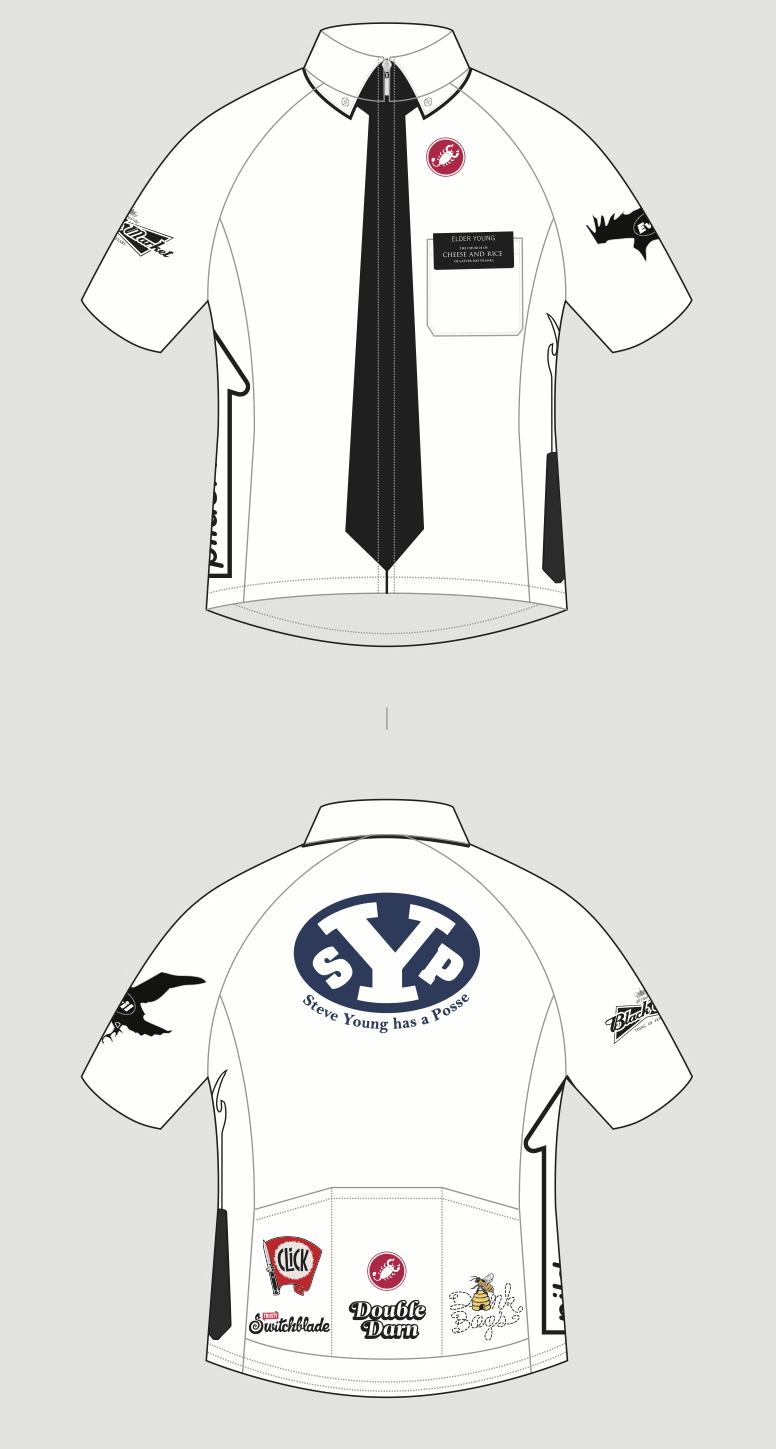 Order window closes August 9th. Jerseys are $75 shipped USPS Priority inside the USofA. If someone fun from the rest of the world wants one, well, we can figure that out too.

Thanks Stevil, I really appreciate the help.”

If this is something that might interest you, and honestly I’m not sure why it wouldn’t, here is the official sizing chart; 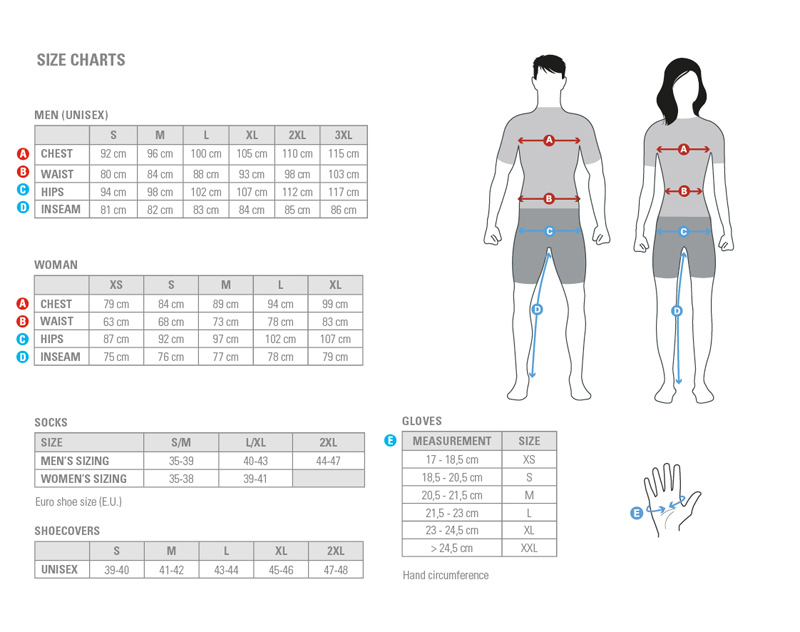 When you measure yourself, make sure that your hair looks perfect and you have taken an aggressive stance with fists clenched, otherwise you’ll wind up with the wrong size.

From Timothy, I received an email which I initially thought was going to describe how a AHTBM decal ruffled somebody’s feathers and would eventually land me in hot water with a suit filed regarding the delinquency of a minor;

Put one of my wife’s bikes up on Craigslist, a great beater emblazoned with one of your “I don’t fuck around…” stickers, and a few of our own of equally questionable family values. Got one solid email inquiry and after a bit of haggling we agreed to meet tonight to make the sale. About an hour before meeting I got a call from the buyer’s Dad to get my address and whatnot. I didn’t know the buyer was a youngster. Didn’t bother me any so all was right as rain. They show up, the kid is like 13 years old. Dad takes a quick glance at the bike and the kid takes it for a spin around the block. Kid returns with a huge grin on his face and keeps the sticker free side of the bike pointing at his dad. He just bought 16 lbs of Rated R bad-assery.

Worst case scenario, the suit will eventually be filed. Best case is I just gained a future reader. Personally, I’d much prefer the latter.

And while we’re on the topic of All Hail The Black Market stickers, I just got a whole boatload of brand spankin’ new ones from Sticker Robot who of course are the premiere purveyors of custom vinyl stickers; This design is one that’s been kicking around for a while which was drafted up by graphic designer supreme, Brado and has already adorned every surface imaginable within the confines of my home.

If you’d like a stack of your own, alls you gotta do is go here and push some buttons.

Just before I left town, a totally different Tim than the one who shared the story of the bike with bad words on it above, sent an email with a request for traction for another friend’s project which I will do so here;

My friend Aaron up here in MPLS West teamed up with his friend Errin to launch Upness, an apparel company about going outside and climbing up things; 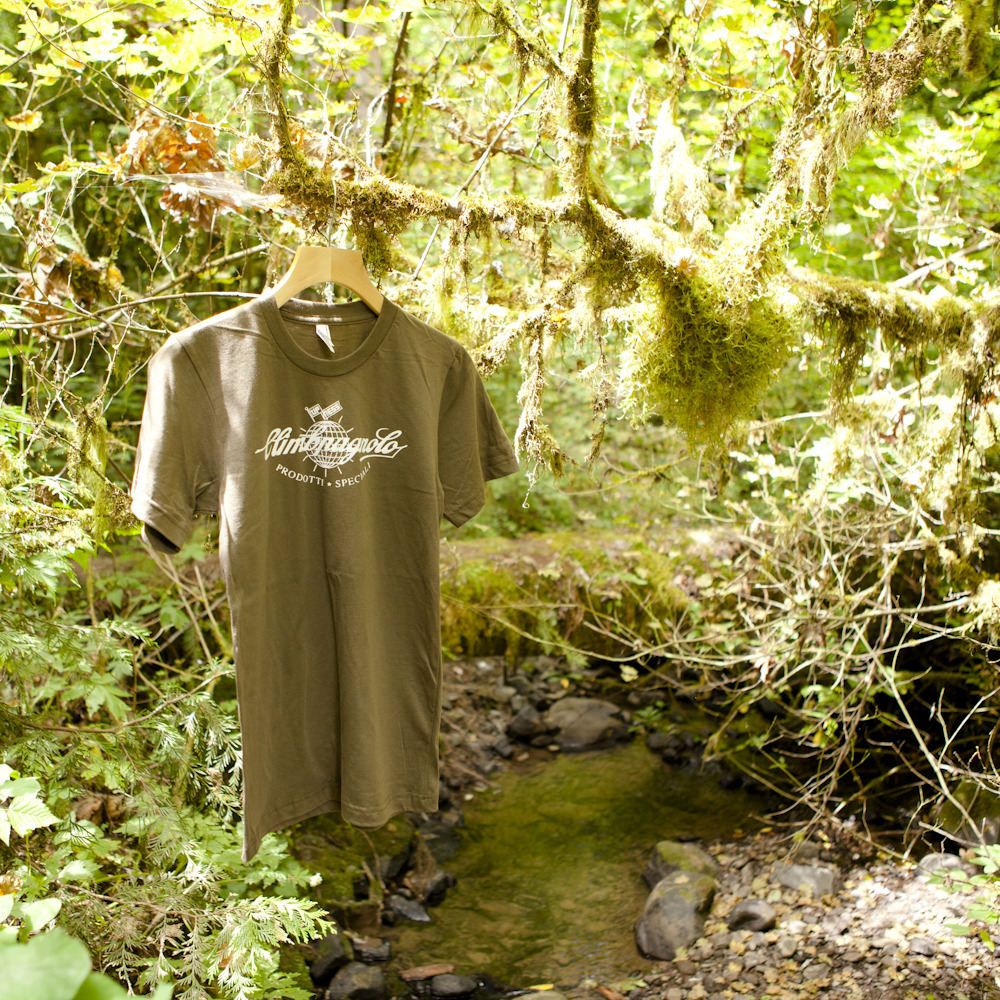 They’ve got a run of shirts, water carriers, and the like for sale at their Big Cartel page as well as a link to their speed cycling suit pre-order for some Capo goods backed by a number of other good folks’ logos. Hoping you can find a way to fit this into the ‘Market, pre-order ends this Friday (yes, I’m a fantastic procrastinator, why?)- (*and editor’s note- this was like two Fridays ago, so who’s the fantastic procrastinator now?) Hope all’s well in your part of the world.

Rubber side down,
Tim”

Lotta places available to throw your hard earned shrapnel in today’s post, but with the exception of me, it’s all going to good folks, so why not?

Almost lastly, from Timbo (who is different from Tim #1 and Tim #2) comes the two wheeled ginger ninja;

That’s the sound of a skilless man and his pride forever seperating.

Now, for real lastly, and having nothing to do with anyone named Tim, is a photo of the one and only Dr. Richard Hunter getting beastly on a ride we took together during a recent visit to his mountain top fortress in the Santa Cruz mountains; 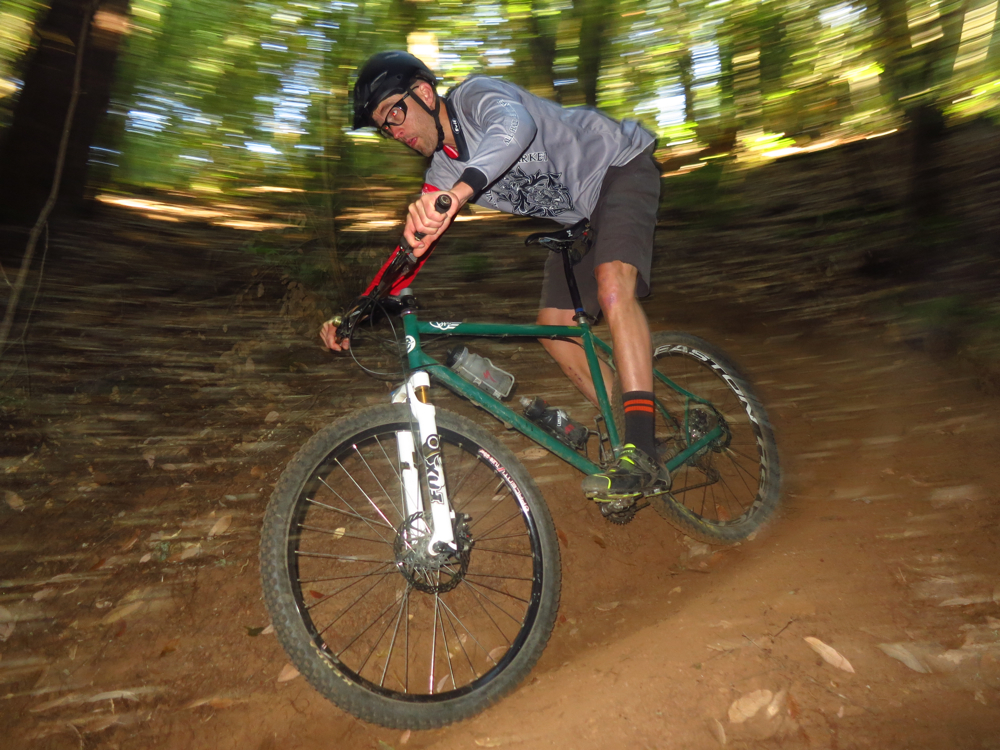 Maybe there’s no scoop there, but nearly every photo I take of him is pretty sweet, this one being the most, and nobody else can claim that today, so I’ll take it where I can.

8 Responses to “It’s hard to get the scoop.”