With the past week well in the rear view mirror, I look towards the recent past contained within the disaster of my inbox. So as to not waste any valuable time with my amazing word play, let’s get down to brass tacks. 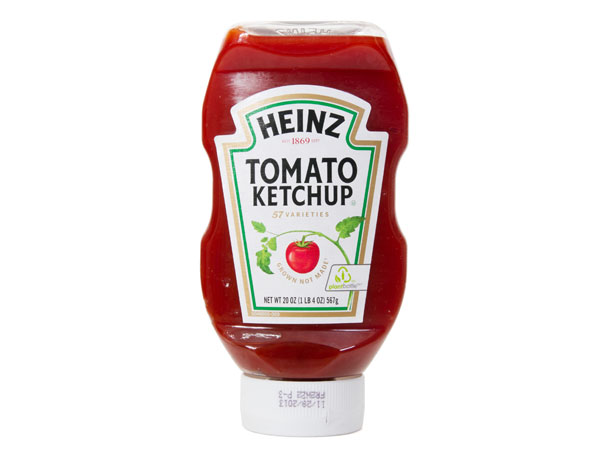 Firstly, very sad news indeed came down from GenO at One On One Studio in Minneapolis;

“This pains me to no end.
I had a bicycle. Now I do not.
I do not, nor want to get into the details of how and why. It’s gone. I have nobody to blame but myself, if you’re wondering.

20″ White Soulcraft Plowboy Single Speed. Rigid. 26″ wheels with black and white painted rims. Red,Silver,Blue Chris King headset. Ti PMP seat post with White Wtb saddle. The fork and all the other parts are polished and shiny from all the usual American companies.

We all have a sentimental attachment to our bikes, because that’s the kind of nerds we are, but this one in particular goes well beyond that for a myriad of reasons I won’t get into here. Suffice to say, if anyone in or around Minneapolis sees this bike, please do what you have to, to get it back; Dark days in Minneapolis indeed, but I suspect they will be even darker for whoever had the misfortune of stealing it.

In an attempt at giving another friend a bit of traction here, but in a totally different way, my old chum Andrea got in touch with a request for a bit if web energy for anyone who would care to loan some;

“So Martha Stewart may not be your thing or mine, but she’s a felon and she likes KISS… So I figured I’d ask for support for her new movement American Made, which in turn supports your old pal (me) and my business Anchor & Daisy.

Anchor & Daisy is nominated for the 2013 American Made Audience Choice Award.
It’s a super easy log-in and you can vote 6 times each day- 6 times in a row, EVERYDAY until September 13th.

If I wins, I’m giving away a piece of jewelry to one of your readers. That means they don’t have to buy their girlfriend anything for Christmas this year.

If that’s not enough here are 3 more reasons to vote for me: 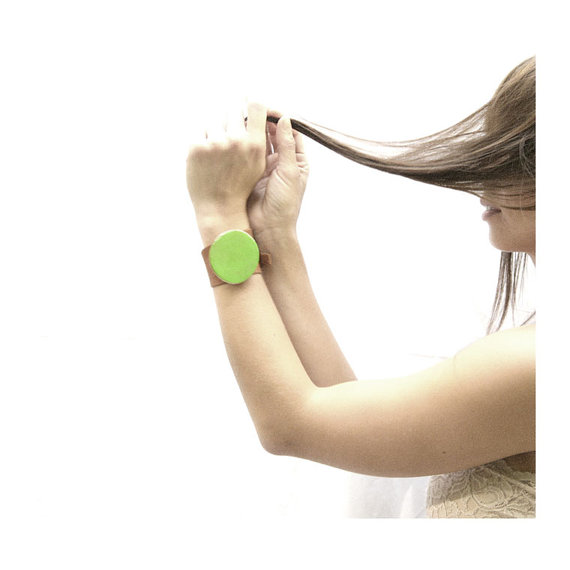 One day in 1997 or so, when I was a hardly working bicycle messenger in San Francisco, I happened into the offices located at 100 Broadway, of a new client called InSync. The woman behind the receptionist’s desk was in fact this Andrea person, and we became fast friends.

Now, all of these years later I’m proud to offer her whatever support I can to help her realize her dream of professional independence. If the AHTBM readership wouldn’t mind throwing some votes her way, we would both reciprocate with virtual high fives and mucho appreciation.

And ‘Used to ride bikes’, she says.

She had the prettiest pink Soulcraft you’ve ever seen.

Time to get back on that, me thinks.

Anyway- while I’m on this train of altruism, Tim from the other Minneapolis’ 21st Ave. Bikes made contact with a request for a stretchy suit plug;

Got another stretchy-pants plug for you. I’ve been working at 21st Avenue Bikes for the last several months after re-locating to Portland and after years of the same old sexy spandex we have a new kit that’s soon to be hot off the presses; 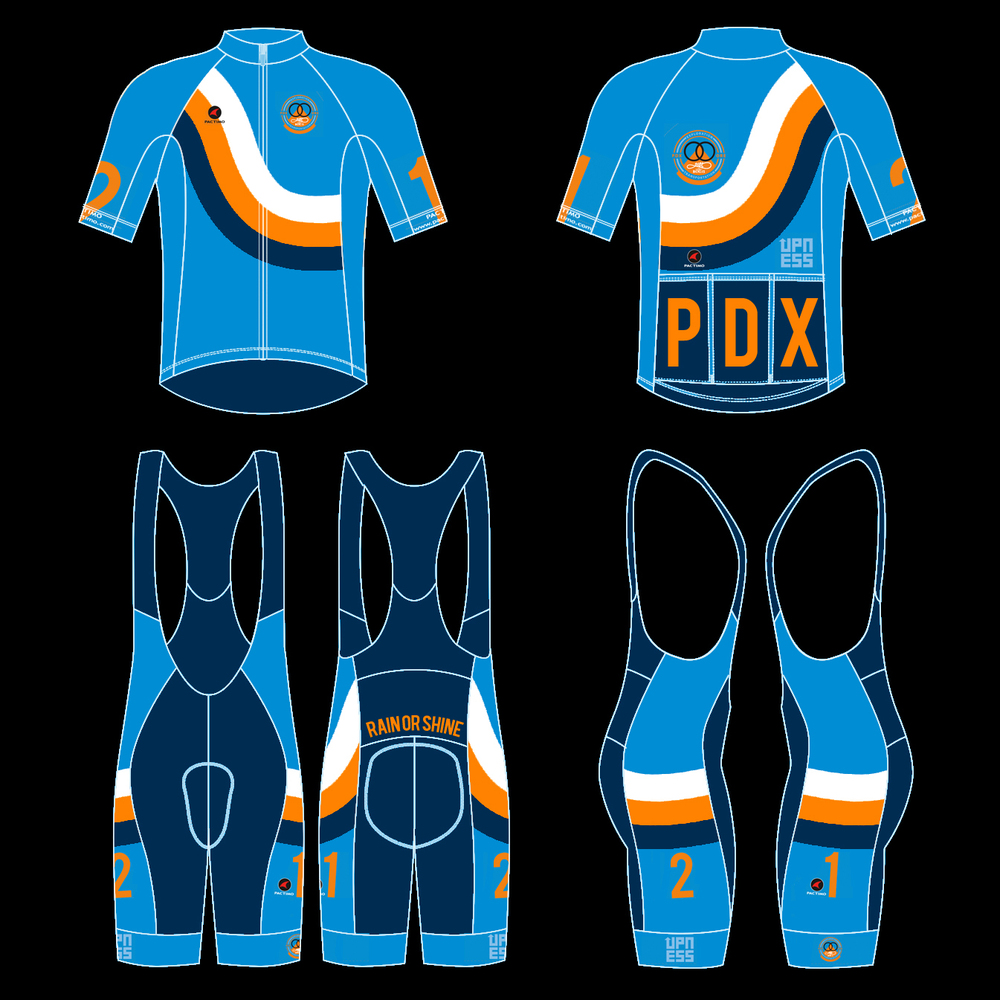 We’ve opened a pre-order to our online store, but if you’re lazy like me we should have a few extras available for pick-up come October at the shop. If I had your photoshop skills I’d have made someone win a stage or whatever wearing it at the Colorado Pro Hard Road Style Bike Race. Either that or some dude’s balls falling out of the bibs.

Oh, did someone say ‘Photoshop’? 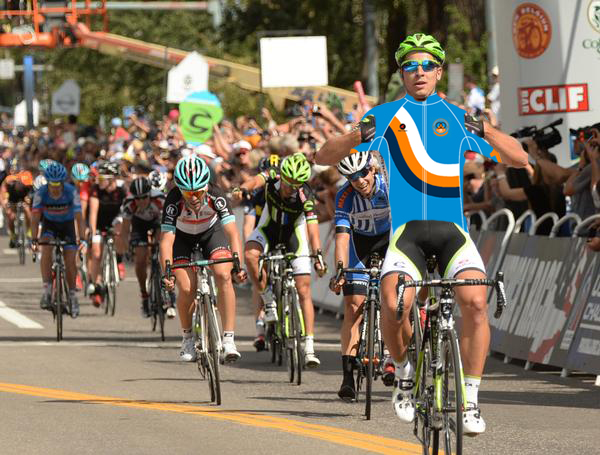 Never before in history has ninety seconds yielded such spectacular results.

And speaking of Photoshop, and ’90 seconds’, I wasn’t in my home for more than that amount of time after returning from Colorado, when I came across this slice of amazingness; 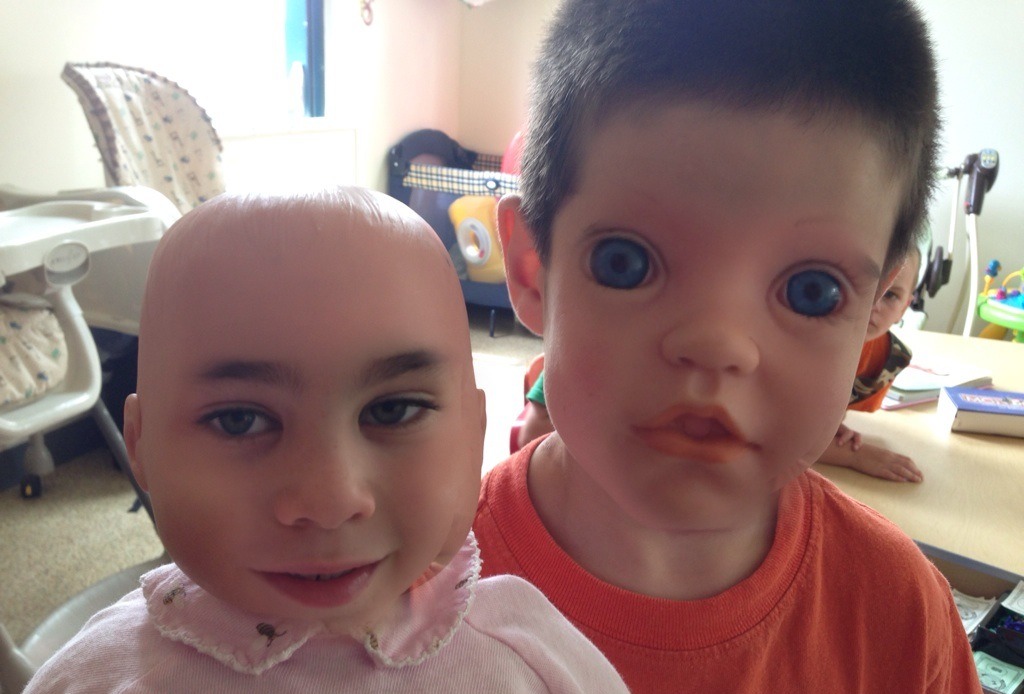 Moving on, some time ago, The Gnome from Superissimo sent the same clip that a number of others did, thereby proving once and for all that the fact we find all of ourselves here, it’s exactly the way that it should be;

“Give Superissimo a street cred if you havn’t seen this and you use it? Whatever.

In a final three bits of news, I have one new advertiser here on the site, and one returning.

The first is Upright Cyclist from Boulder, Colorado where they not only take cyclocross seriously, but haute couture as well; I can almost guarentee that none of us are good looking enough to do their fine wares justice, but if anything on that there site strikes a fancy, throw them some Benjis and let ’em know you hot hipped here.

As a side note, they currently are havig an end of summer sale where selected items are 30% off.

You know… So there’s that.

Secondly, returning for their second stay in the annals of Maximo Supremo is Bern Helmets, with their newest offering, The Allston; 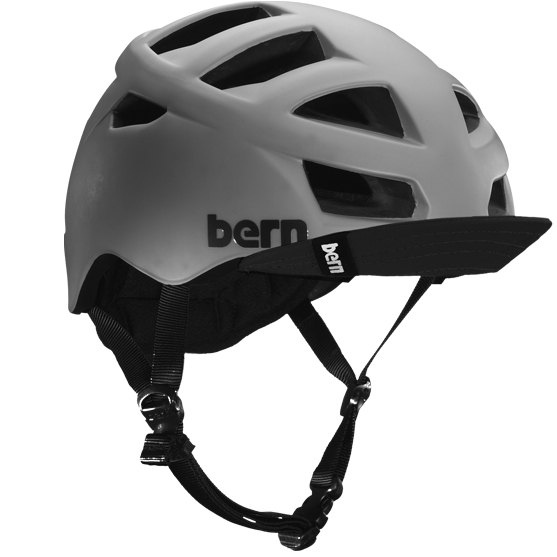 If you don’t have a big matted mess of snarl atop your head protecting your grey matter like I do, then perhaps the Allson is the next best thing for your personal aesthetic.

Finally, it dawned on me a couple of days ago that this past Saturday marked All Hail The Black Market’s fourth year of operation. 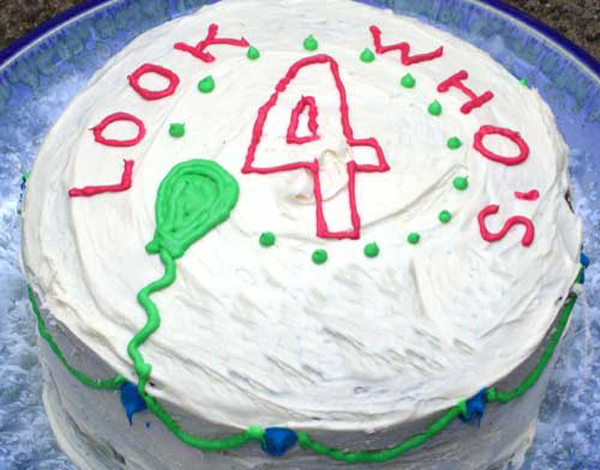 It is with complete sincerity that from the very bottom of my heart, I thank the readers, supporters and advertisers of this site, because without you, I’m just a guy alone in my room talking to myself.

While that activity is one that I’m fairly well used to at this stage, being not only allowed, but welcomed into people’s homes, computers and brains is something that I never take for granted, and is a fact I feel profoundly blessed about every single day.

It’s with that, that I’m out of time, and you’re out of attention span. I will conclude my ketchup with the inbox in the coming days, but in the meantime, I must-tard.