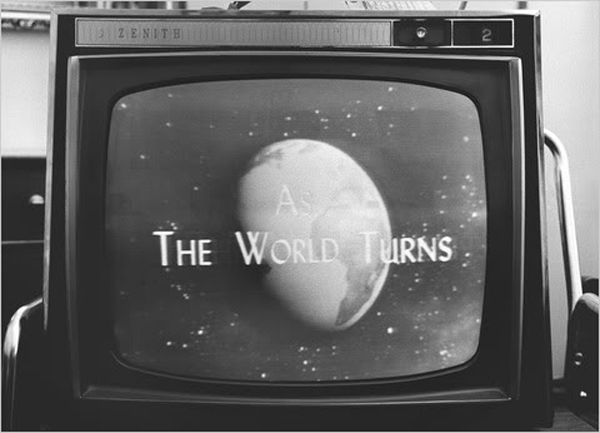 I continue to bathe in my hero’s return here at home, but time stops for no man, and I have to get back to business and make a new post full of both the spectacular and mundane for your reading and time wasting pleasures.

In the time I’ve spent away the mail bag has topped off a bit so today seems like as good a day as any to shake out the sheets and see what’s what, but before I get into that, I need to mention that I will be gone again, and probably for the last time for a while, Friday and Monday. I will resume a regular posting schedule again on Wednesday the 30th.

Kicking things off, from Murph and the Swobo empire I received notice that this coming Friday will see a joining of forces between them and One On One Bicycle Studio; It’s gonna be two to four great tastes that taste great together.

And if you like Portland High Fives, I suspect there will be a couple of those available as well.

From Adam I got this little bit about some goings on in the North Bay;

My name is Adam, you may remember me as the other mechanic at Montano Velo besides Jason. I recently left MV, and am now working for Bruce Gordon up in Petaluma. He’s launching a Bike Boutique/Gallery for his bikes and other “small batch” bike goods; 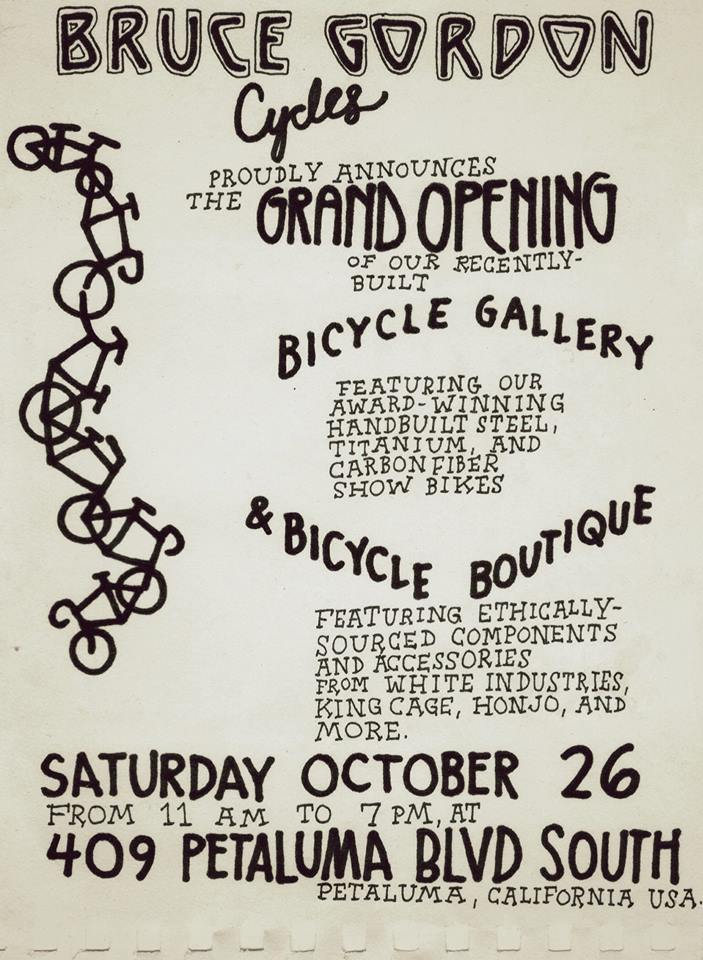 The gallery will show 40 years of his bikes that he’s built for himself. I’ll be running a full service shop in there as well. I’m pretty excited about it, and would love if you could come, and could share news of the event with your readers. I’ve made a Facebook event here.

If you’ve not seen Bruce’s museum of a shop for yourself, or experienced his curmudgeonie ways, and are in close proximity, do yourself a favor and swing by.

Ryan sent a short and sweet heads up regarding a project he’s got cooking;

I made this shirt and am making an attempt at selling them. Obviously your call as to whether this is worthy of your attention or not. 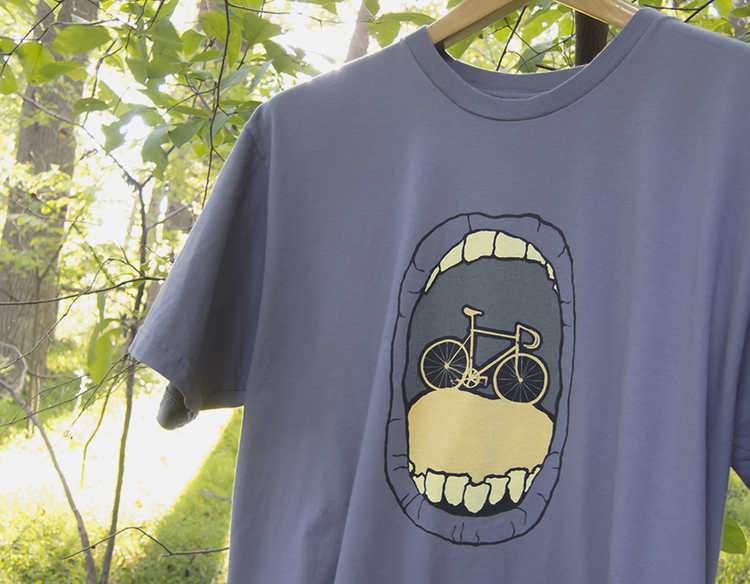 Obviously I wasn’t able to go, but a number of people were and lucky for me, Jenny was as well, and snapped some shots in my absence; It looked like a right fine time and I hate that I missed it.

Certainly if there were folks who couldn’t roll through, yet would like to lend some assistance to our hero, we have this here fund raiser site established, and any amount that could be contributed to it would be greatly appreciated.

Chuey’s in for the fight of his life on this, but fortunately he has an unwavering community behind him to give him support.

Moving on- In response to the bit I mentioned about ‘The Hand Down‘, Angel sent an email about one of his own;

“Your post today reminded me of a beer hand down that I performed back in 2011 at the Tropical Cyclocross Race in Miami.

Inspired by reading your idea, I was DFL and coming in hot across the finish line. I had just picked a cold can of beer fron my buddies who were camped out on the middle of the course. As I came across the finish line and handed up the cold beer, the announcer puts down the microphone and I hear, “Holy shit, where did you get a cold beer?”

If I can help just one random bystander receive a beer, while at the same time thumbing my nose at The Man’s stupid rules, then I have succeeded in my cause.

Then almost finally, Philbilly from Denver’s Salvegetti Bicyclateria made the contact regarding another year of playing in the woods and sleeping under the stars;

“To whom it most likely will not concern,

Since no one died, was delimbed, or immaculately conceived at last year’s event–
we are going to give it another go. Would you please inform your neerdowells that like minded folk will dirtcyclotour (get lost) in the woods in two weeks. On all Hallows day we will venture into the great-mildlyunknown. It will either be a weekend of unholy, booze soaked, fire breathing merriment, or a guise for other games.

Either way, it will be a thing; Thanks for being such a prodigious douchbag bike blogger,

This ‘bikepacking’ is a thing I’ve always heard about, but never tried. I gotta give it a shot one day.

From Jon at The Spoke Easy I got a howdoyoudo relating to some fancy new skins they have set to drop;

Judging from your pictures it looks like you had a pretty epic (anduro?) hike beside your bike this week. Just droppin you a line to let you know about the stretchy bicycling outfits we have designed and are selling in honor of our two year anniversary. We are doing a pre-sale on jerseys, bibs, and hats, all designed in collaboration with local Charlotte artist Scott Partridge. They are all on our brand spankin new shiny interweb page right here; 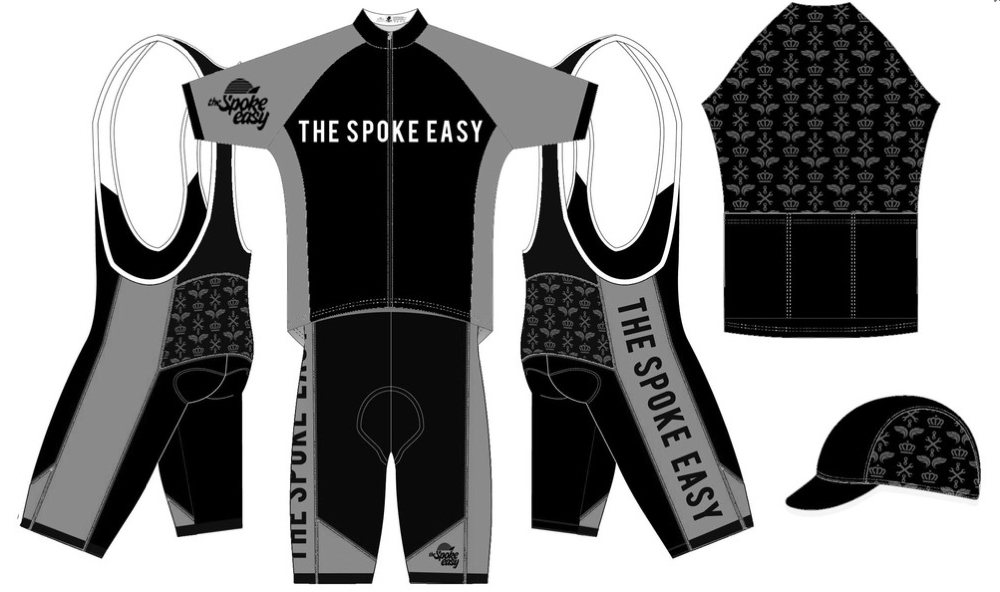 Hats are of the Walz variety and the kits are being made by Sfetti. We would be super stoked if you could help us share the news with your readership!

P.P.S. Good luck with those cankles.

P.P.P.S. I’ve had a metric shit-ton of coffee this morning and my ADD is going full throttle. We finally got our GoldSprints system up and running and had our first event a little while back. Here’s a video of the shindiggery.”

Going through that email is somewhat akin to what I’d imagine being on PCP would feel like.

Finally in closing, this past weekend saw AHTBM’s first annual (or whatever) Hairnet Ride.

It was a fine time attended by a number of celebrities, ner-do-wells (and in some instances, both at the same time) alike.

We rode to the top of the hill, then descended a bit, followed by a bit more climbing where we finally stopped to sit and pay tribute to a recently fallen friend, as well as to the fact that we’re all still alive and kicking; 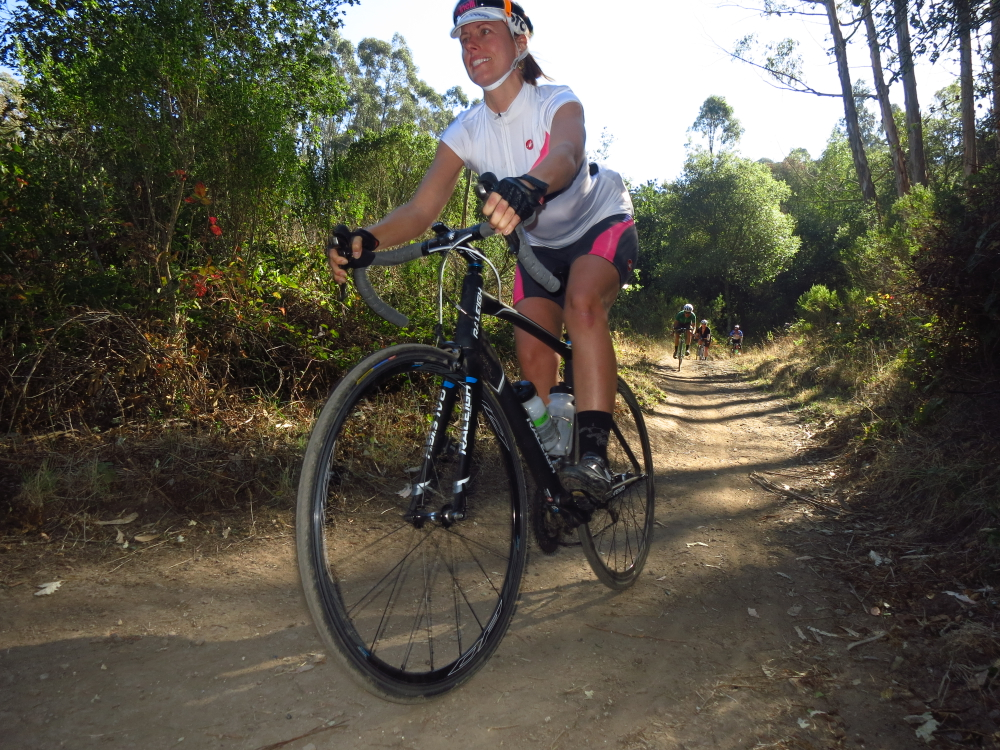 Because no matter how we might try and fight it, the world, she always does keep on turning.

7 Responses to “The days of our lives for all my children.”