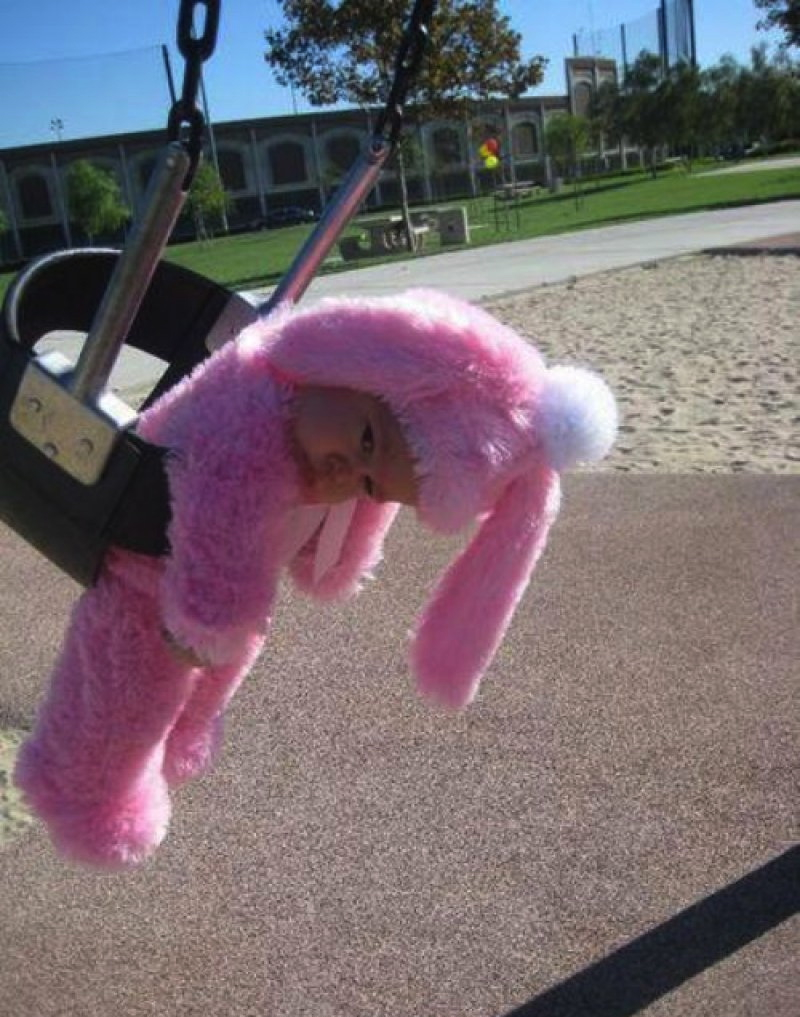 Try as I might to stay on top of the correspondences I occasionally receive, I find that more often than not I get behind and after nearly promising that I will get the things that nice folks send posted in a timely fashion, I usually blow it.

But today I say “NO MORE, PROBABLY” and here for your consideration I present items that are relevant right now, tomorrow, or sometime in the near future.

Firstly and for mostly, from Velo Rambling Gary I got this bit about a few things;

A humble request that you let your readers know that the Single Speed Cyclocross World Championship interweb site is live. It is a great place to waste several minutes of the companies time and bandwidth.

The Bilenky Junkyard cross is being incorporated. If we can recreate this for the worlds then it will be an event to be remembered or forgotten in a haze;

Registration is live. The requisite pound signs are #sscxwc13philly and #handupsarenotacrime.

Our livers may never be the same but we are training to insure we have proper CX form; 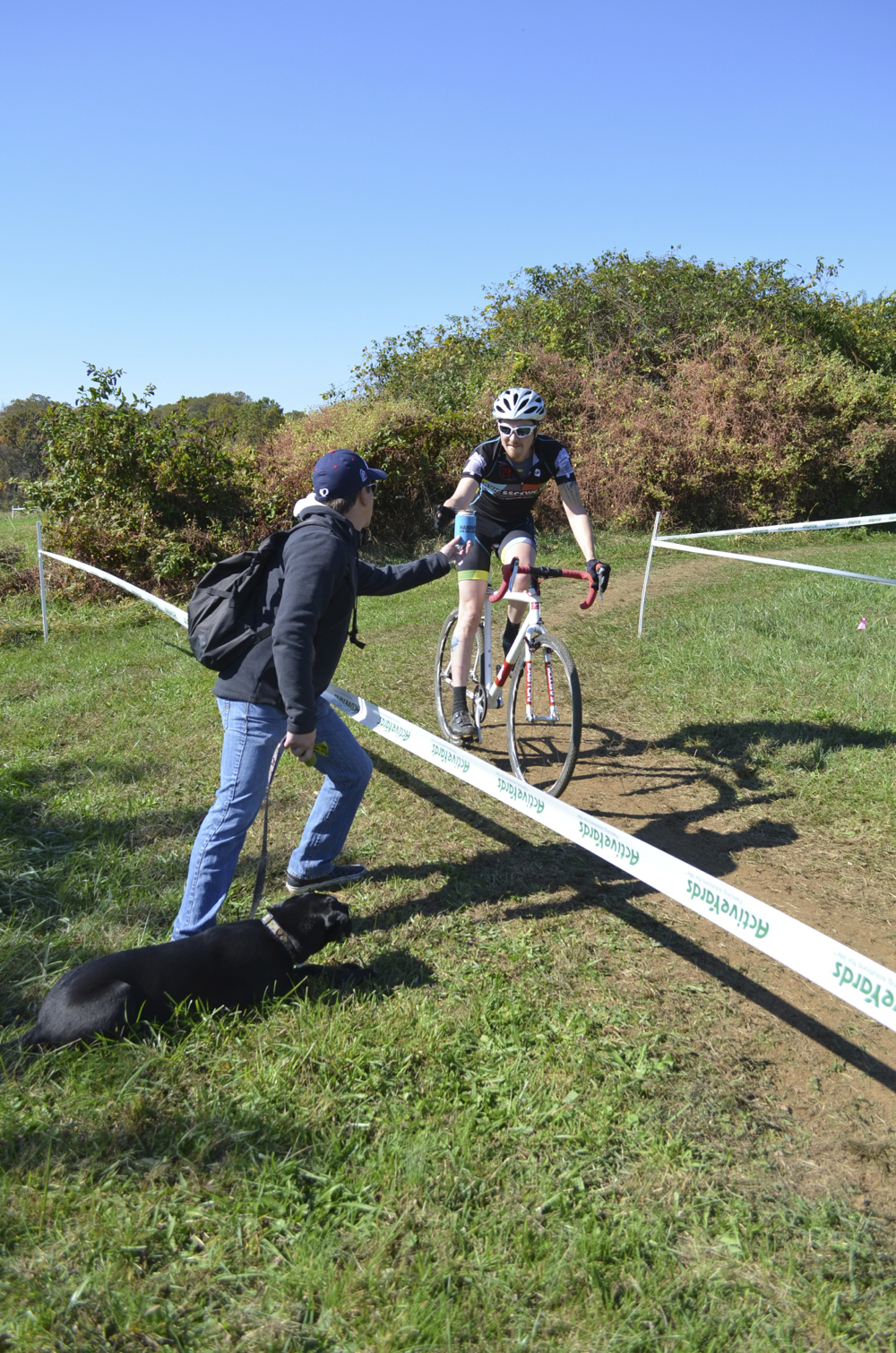 If people are interested in the fancy stretchy outfit that handsome gentleman about to receive beer is wearing, they can get they very own from those Philly rabble rousers Lone Wolf Cycling; 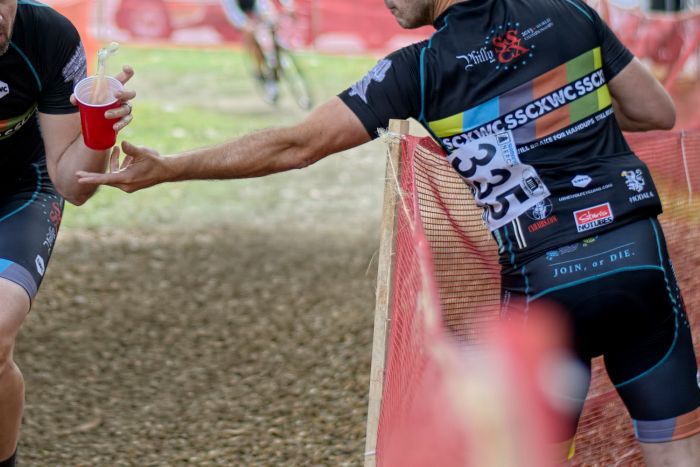 Those Lone wolf Boys know how to party.

So there you go and now you know.

For the broke among us, we’ll just have to enjoy the highlights on Wide World Of Sports.

Then from Brian of Knog things I received another heads up about kinda similar Philly type of event;

Headed to Philly in a few weeks for the Philly Bike Expo. There will be much talking about bikes that weekend, so we put together a little ramble to capture some of that fervor; 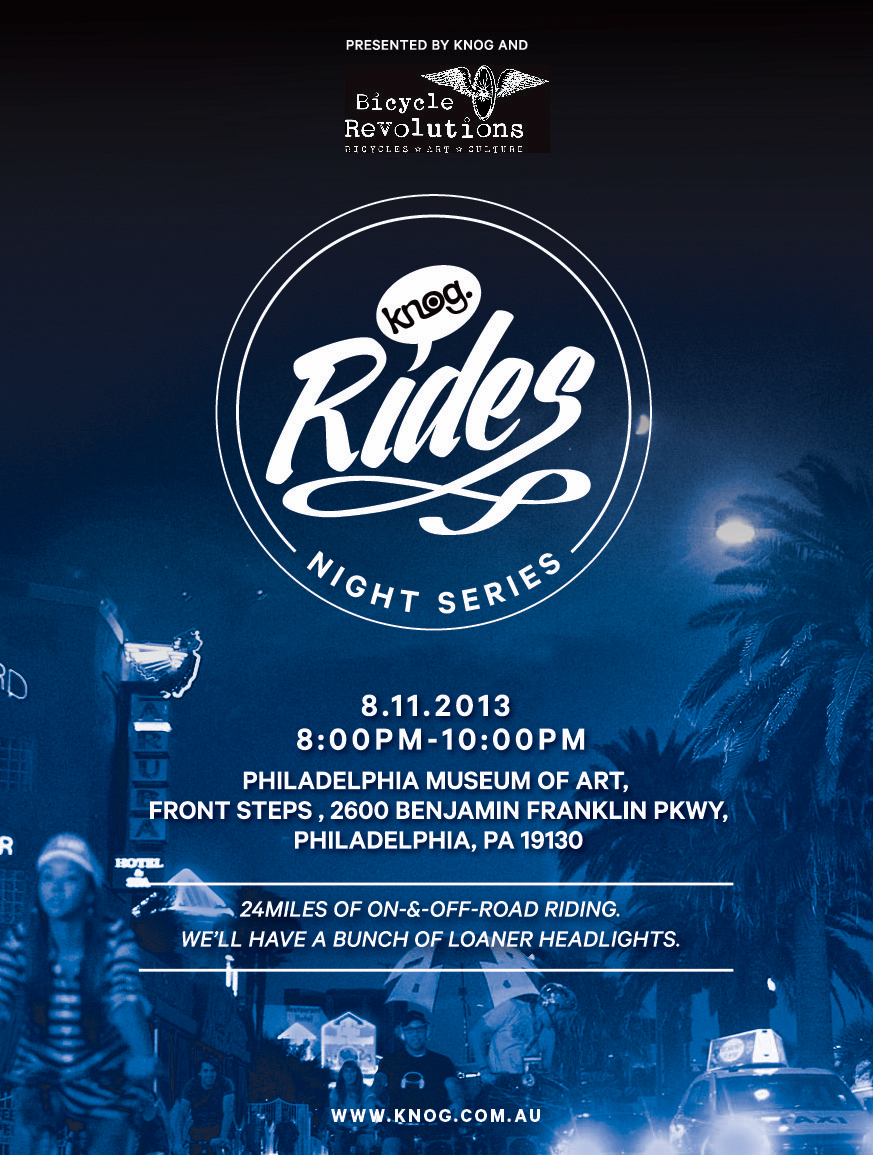 This is the first in an ultra-rad series of, you know, bike rides. Come git sum. Any love we can get would be appreciated.

Even though they flyer indicates that the throw down occurred last August, (at least in my mind it does), it’s actually happening on the 8th of November, so dig that funky backwards Australian business.

In other news of cyclocrossingness, from DPOW! of Portland Design Works I got a shout regarding the newest thing to come out of Portland since Cheever’s most recent 1/4″ of mullet;

This fall PDW (along with Thompson, Velocity, Chris King, Tufo and Ristretto Roasters) is proud to sponsor the Breadwinner Cross Team.

We’ve got a great thing going with 8 good looking, really fast folks (and me who is neither) that like to race hard AND have fun on their knobby tired cyclocross bike cycles. The thing that we always strive to do is make the bike a part of everyday life, not just on race day. When we can we like to ride our bikes to the races.

We made a short video with our old pal James Wilson to show folks what we’re up to;

I would and I did.

Unfortunately, I’m afraid that the letter requesting my membership to the team must have gotten lost in the mail, but we’ll always have next year.

And while we’re kinda on the topic of folks who reside in the land of the Maximo Supremo, I recently was done the ultimate honor when the fine folks at Ritte Van Vlaanderen decided to move in; 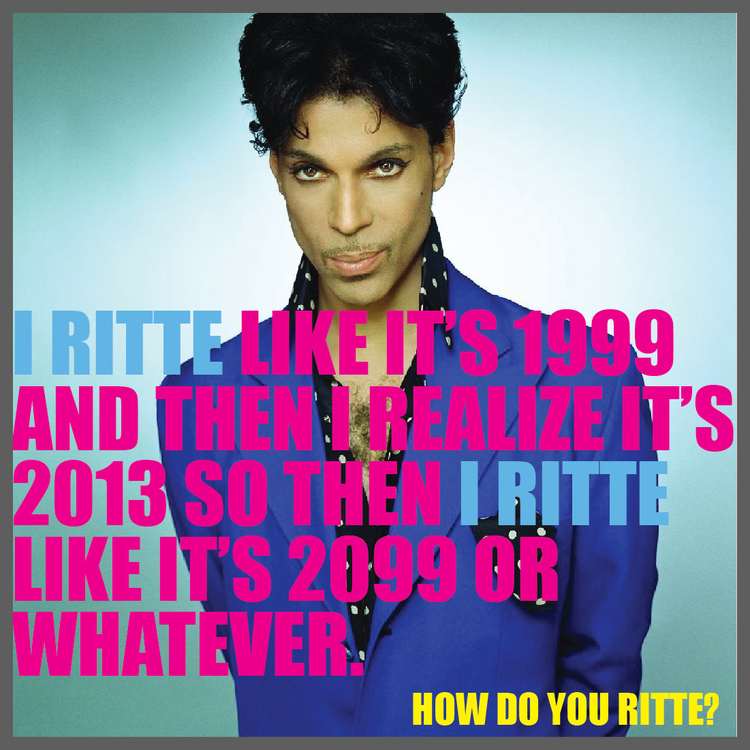 This is a good thing indeed, as ever since way back in 2010 and I helped unleash their power on the world with this interview, I’ve been a huge fan of their jib’s cut.

So much so that I not only continue to proudly fly their flag beneath my own posterior; 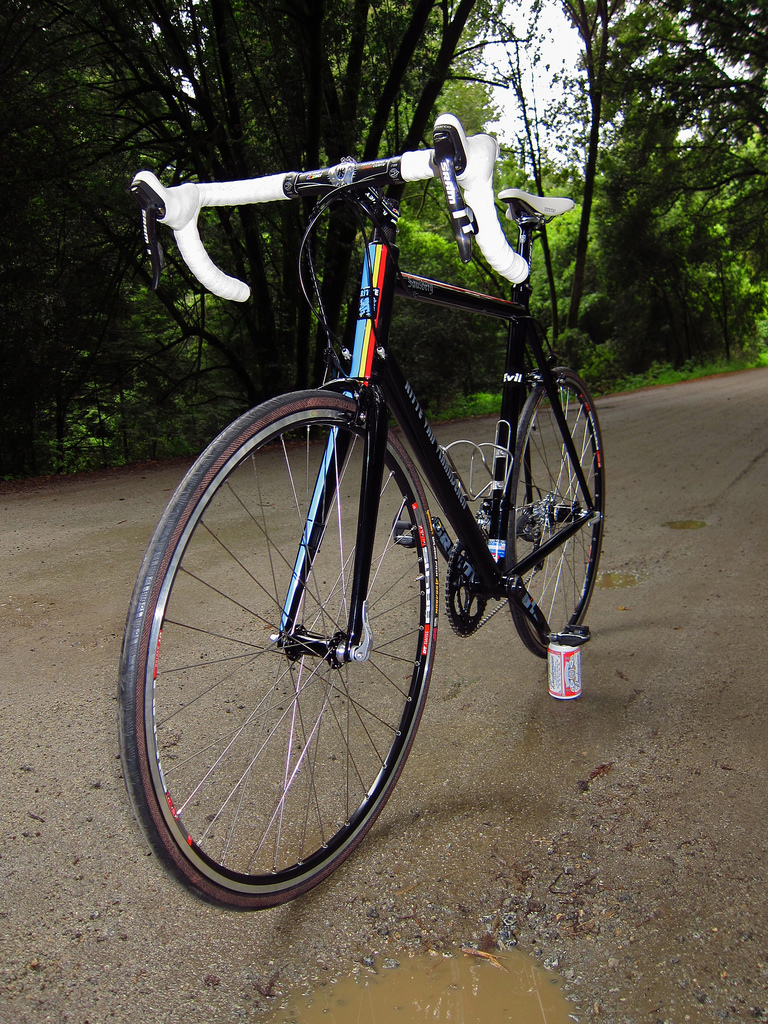 -But have partnered with them for the last several Underbike festivities in Las Vegas.

I’m proud to have them on board and look forward for a long and healthy relationship with them here, at least until they get tired of my nonsense and jump ship.

At the opposite end of the bicycle spectrum, if there was such a thing, Crandaddy from FBM came through with two kinds of proverbial candy. The first being for your ears;

I do love the low end.

And then some for your eyes;

Why, I do believe today’s post has turned out to be a regular smorgasbord of brain candy.

And speaking of which- Did we all have good Halloweens?

I know I did, for a number of reasons, the first and foremost of which is because I saved a mint by making my own costume; 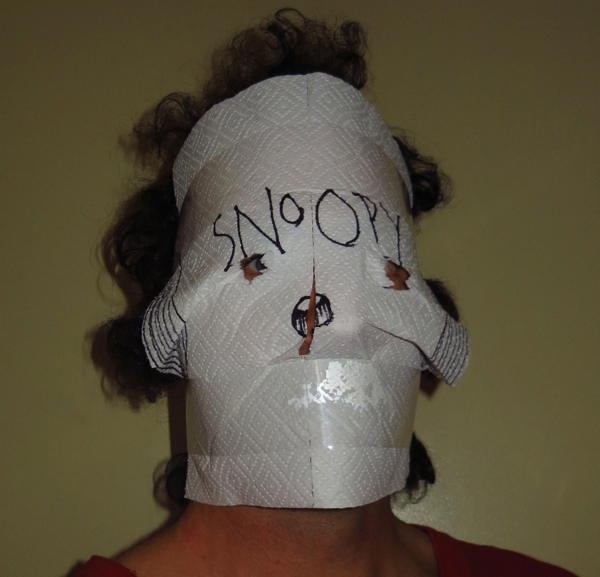 It was either that or packing into a tiny bunny suit.

3 Responses to “‘A swing and a miss’, or ‘costumes that haven’t fit since swimsuit season’.”