This phrase came to me in a moment of inspiration this weekend regarding nothing in particular.

It did however have at least one foot in the wildly ridiculous lawsuit that Specialized has brought against independent Calgary bicycle shop, ‘Cafe Roubaix Bicycle Studio’.

This story has gained a huge about of traffic in the short time it’s been alive on the interwebs, (as of yesterday morning, the story had been shared over 29,000 times), and after having spoken with Roubaix Bicycle Studio proprietor Dan Richter this weekend, (while ordering one of his shirts, natch) it’s opened the floodgates of support for his cause from all over the world. Certainly as it would appear over on Specialized’s Facebook page (at least until some minion’s delete finger gets fired up), the cycling community at large is going to bat for Dan and not taking this sitting down.

As a matter of fact, just to be a fly in the ointment, I’ve changed the name of a couple items in my store to reflect my disdain for Specialized’s mode of operation; 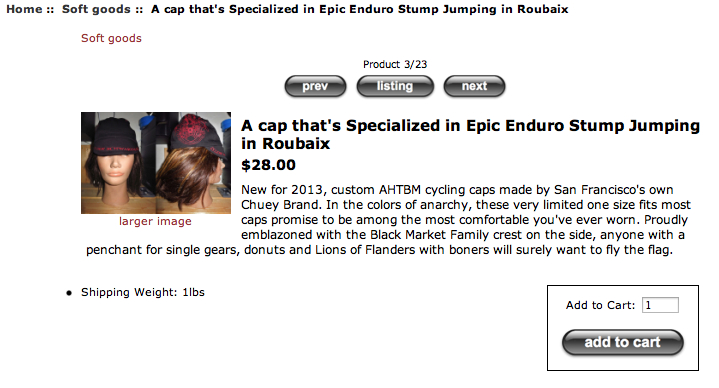 The items in question are my wildly popular Roubaix socks (formerly my ‘Mr. Blacksocks’ socks), and my Specialized Cap That’s Epic At Enduro Stump Jumping in Roubaix (formerly my ‘red and black Chuey cap’).

After having appropriated intellectual property from Danzig (and by extension, Plan Nine Records, Marvel Comics, and Disney), Anheuser Busch, (Rainier, Hamms, and Miller as well), Pontiac (General Motors), and the generally litigious Spike Lee, I would have thought I could have at least received a cease and desist letter, but so far no such luck.

For their slight, I declare that Specialized is welcome to exactly half of my net worth, which ironically is equal to the dollar amount I will spend on their product from this day forward; 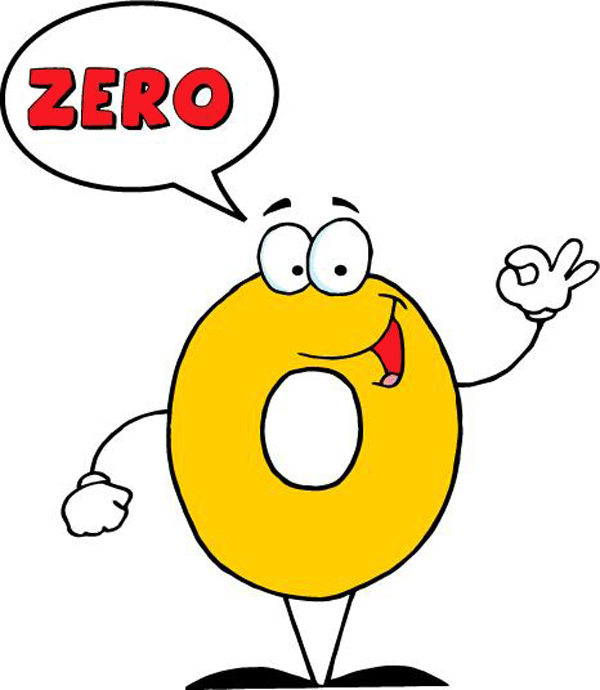 While they’re at it, there are a few other people they might want to go after as well; 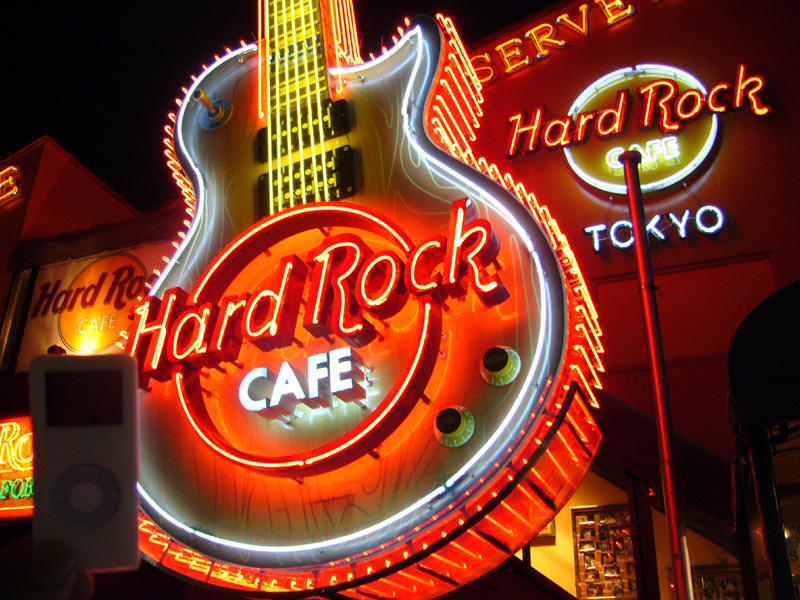 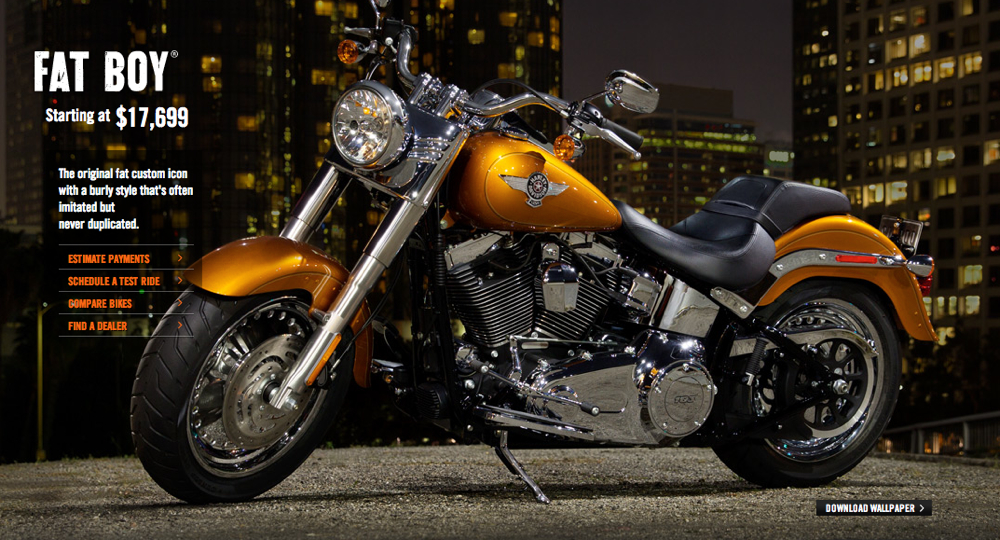 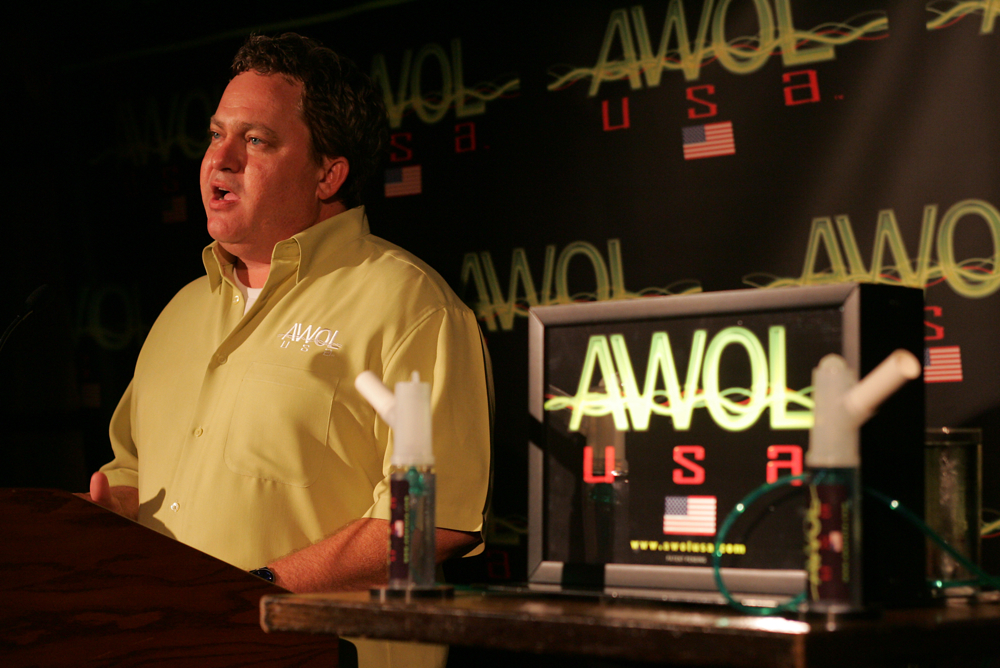 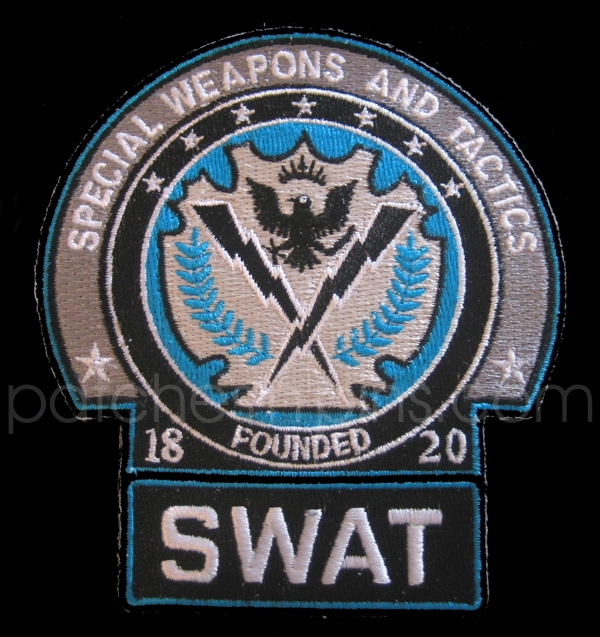 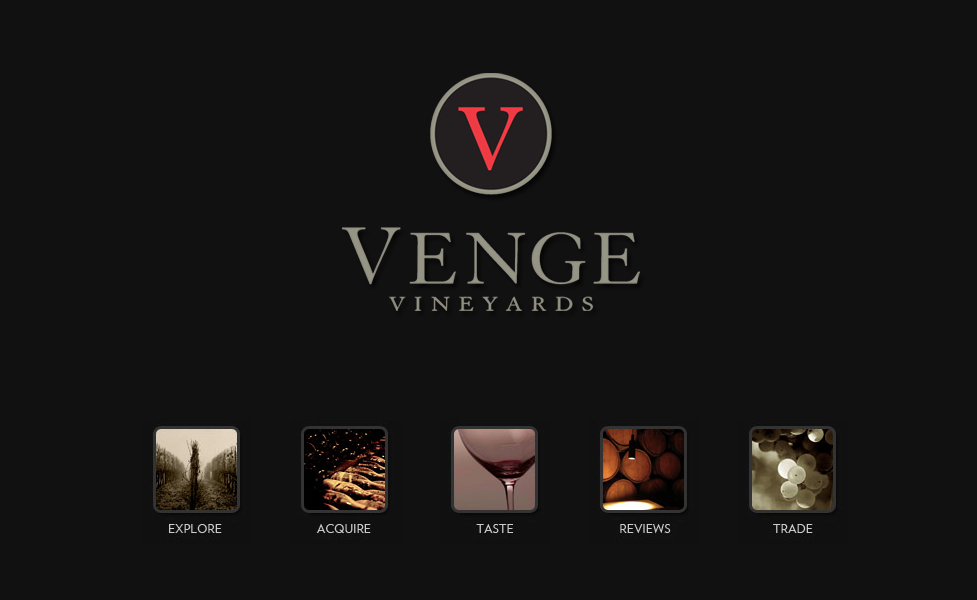 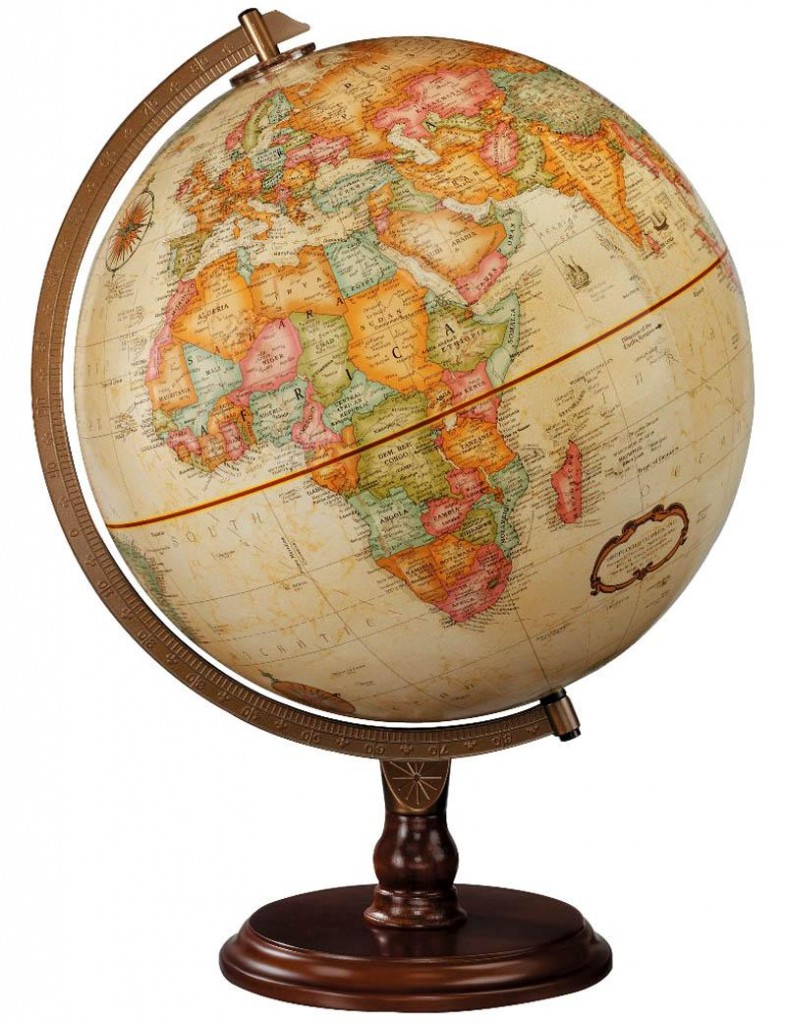 And so it goes, which of course brings us to this; 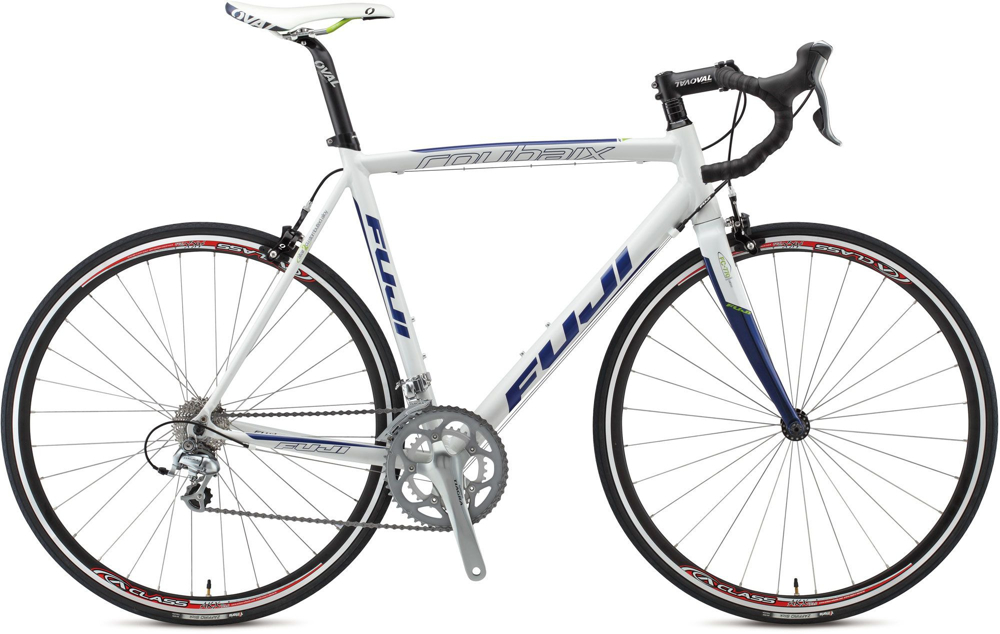 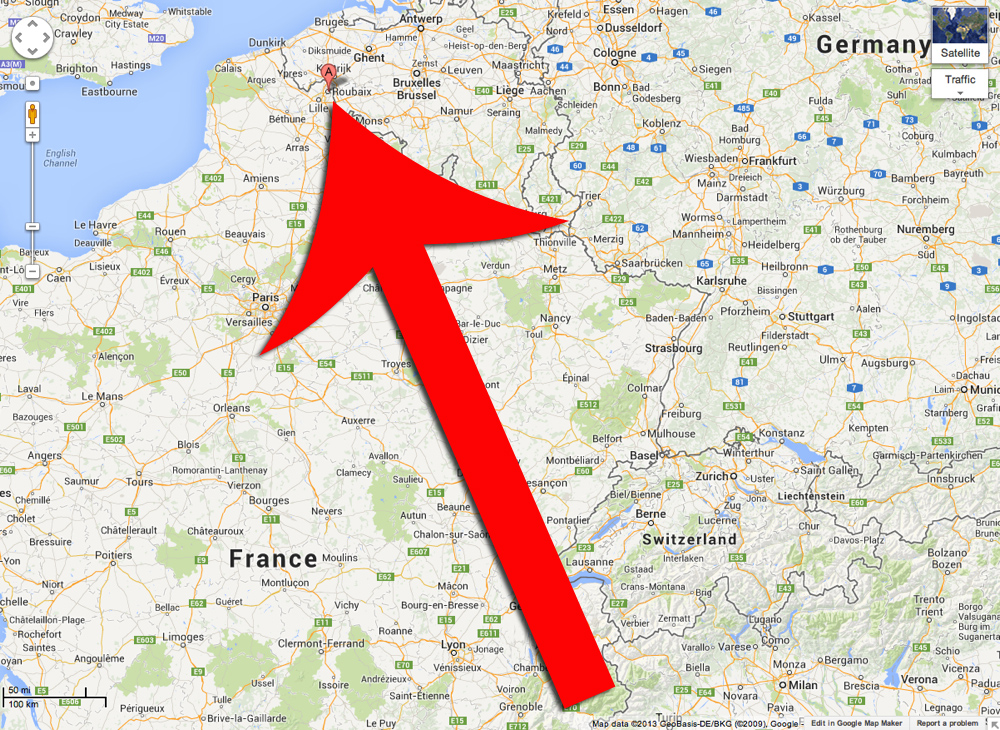 Innovate or die™, and sue everyone you can in the process.

But let’s get that unpleasantness out of the way and well behind us for the moment. As many might know, the cyclocrossingers of a one speed variety had their World Championships this weekend, and the ever fashionable Dylan VanWeelden was acting as the AHTBM photo correspondent. It was in the wee hours of yesterday morning that he sent the following communication;

The first day of SSCXWC qualifying heats at the Bilenky Junk Yard were quite the spectacle. Attached are a few of my key photos to showcase the energy of the day; 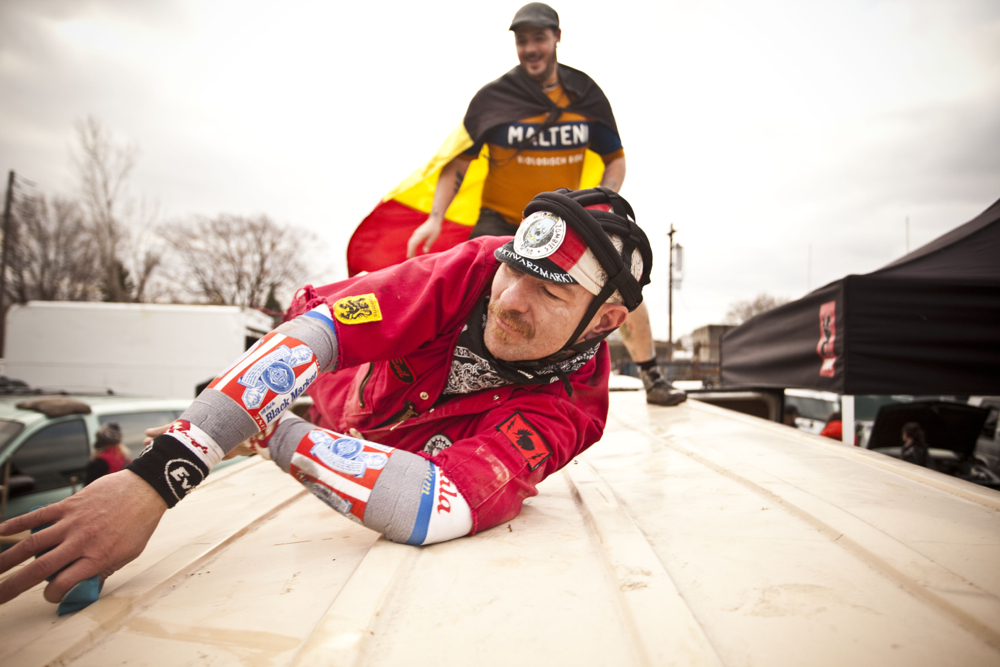 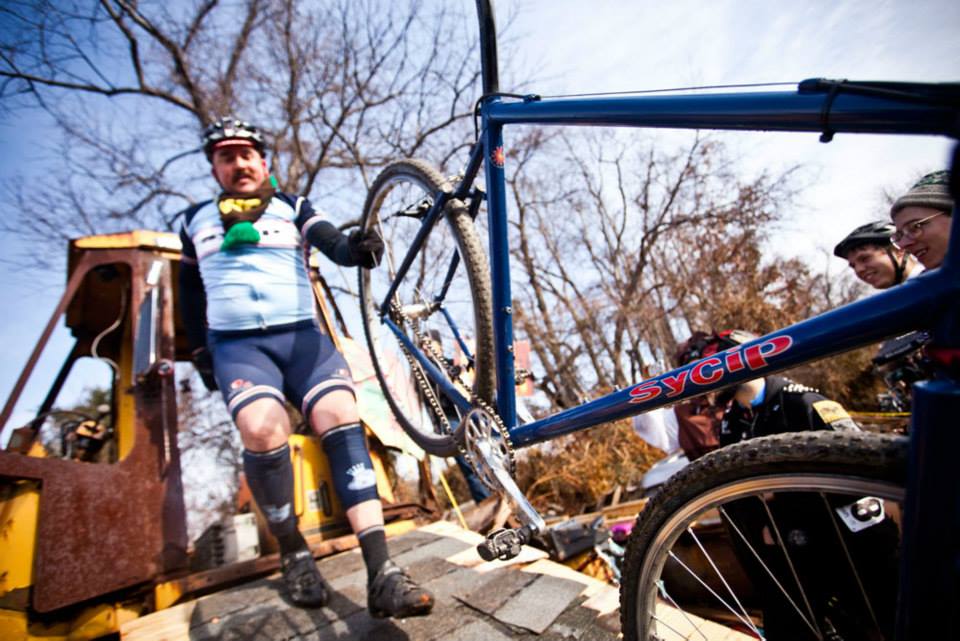 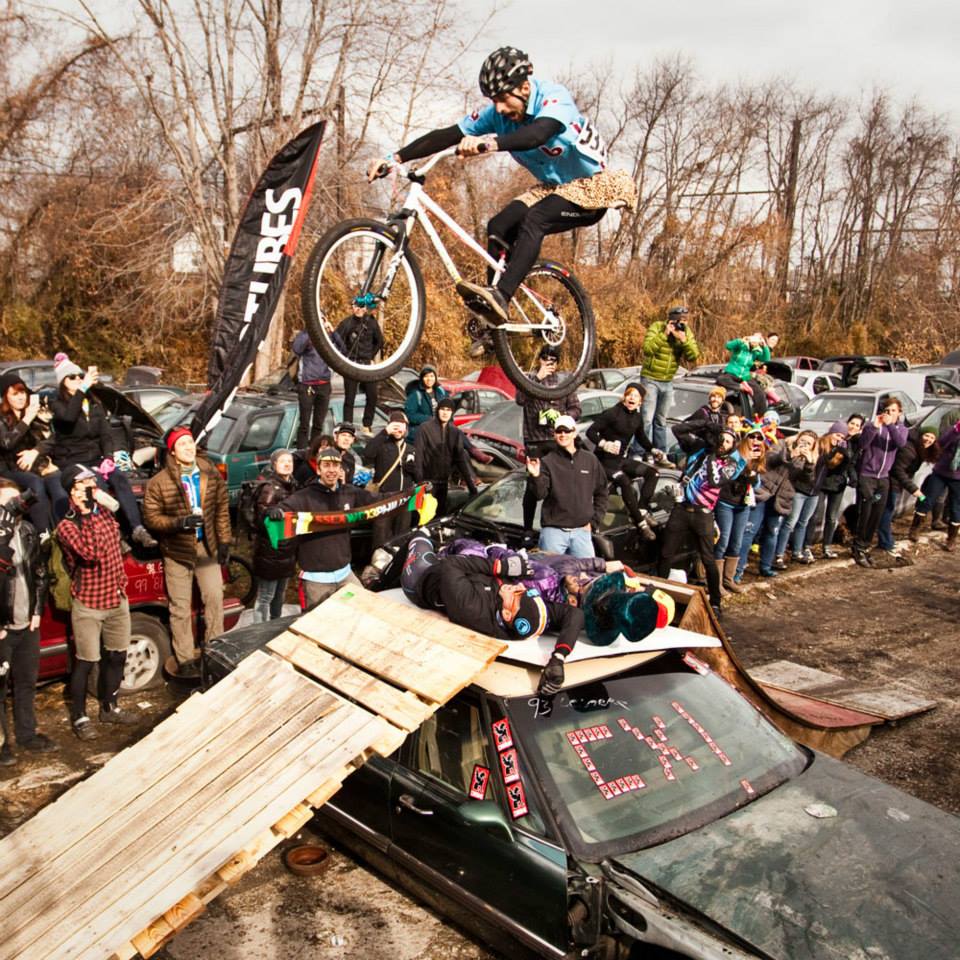 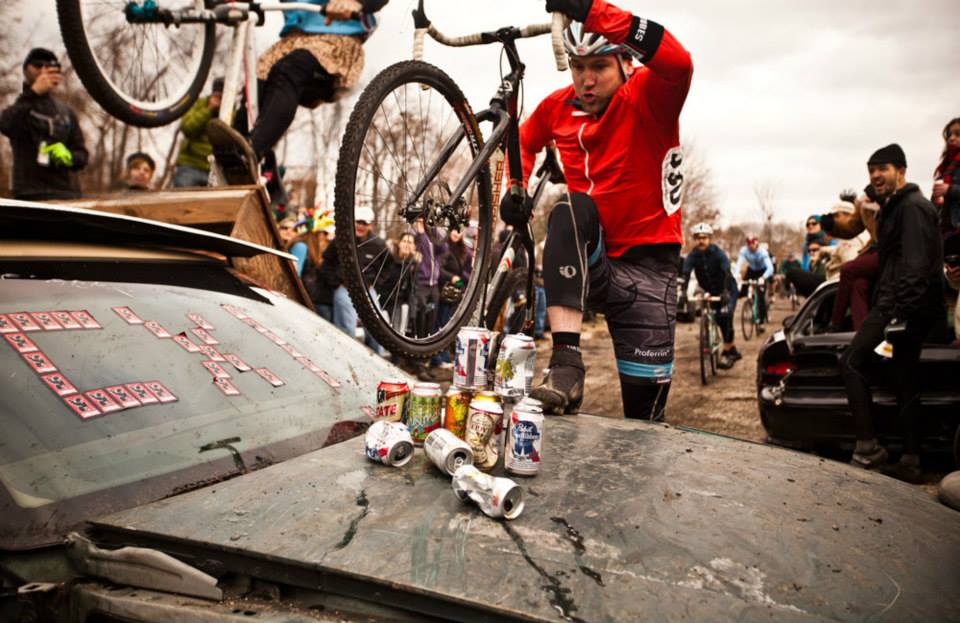 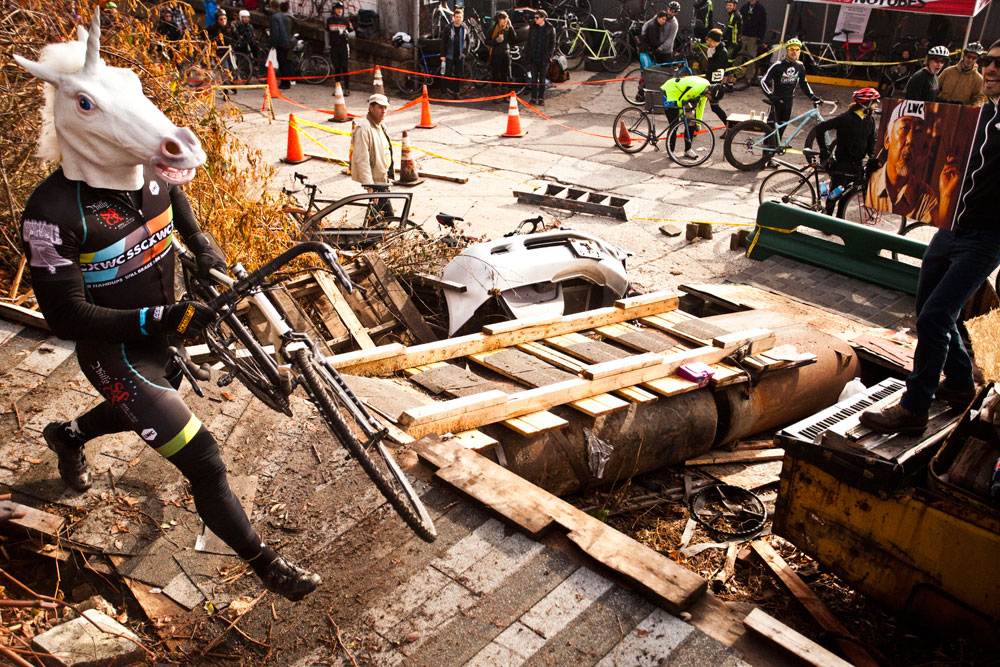 You’d be proud man. It’s a shit show over here. Only 2 people left in the ambulance. The owner of the junkyard tried showing me dead bodies he’s taken in.

It looks like a paralyzingly bad time, and I’m sorry for my compatriots who had to endure it.

Lastly, from my former partner in crime at Swobo, The Skipper, I received a text containing a video, the likes of which I’m amazed hasn’t gone completely bananas on the internet;

Or maybe it has and I just missed it.

If the latter is the case, it shouldn’t come as any surprise as I tend to avoid the bike part of the World Wide Web like the plague.

And so it goes, always down, never out.

Except for the loop. I’m generally always out of that.

20 Responses to “I’m often times down, but will never be out.”