Say- Do you live in Portland? Do you like bikes? Do you think Bob Roll is a pretty special individual?

If you answered yes to the first and either of the second two questions, then you’ll most likely be at Western Bike Works tonight, punk;

How better to spend the evening with the one you love?

Though it’s no guarantee that Dylan will be present, as it seems as though he’s recently been busy traumatizing mothers in Denver; 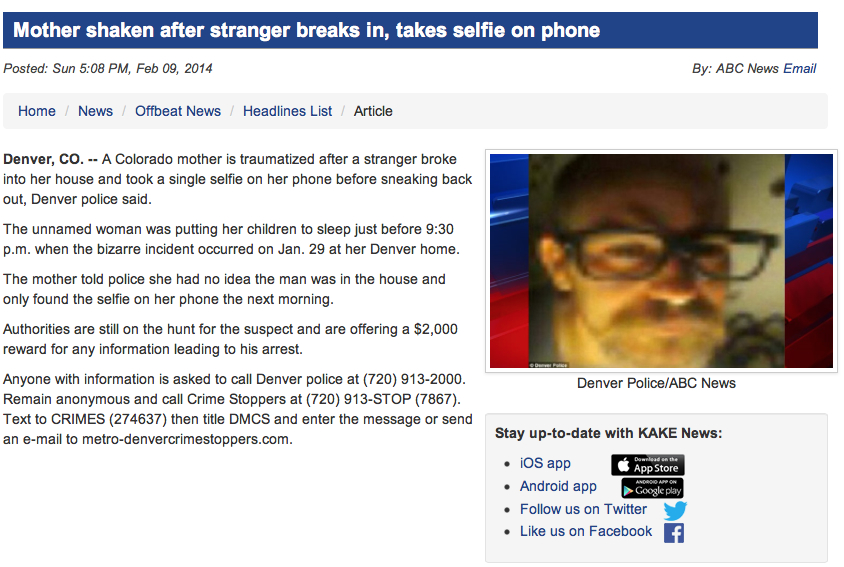 And while we’re on the topic of love (or in that case, creepy, unrequited love), I’d like to mention that one thing I love is my job, and one component of said job is receiving correspondences from people near and far who by and large are higher than low.

Case in point is the following bit I got from Jeff of All City Bikecycles regarding the recent annual Stuporbowl event in my dear home away from home of Minneapolis;

I just uploaded all of my Stupor Photos to the AC Flickr, and the blog. 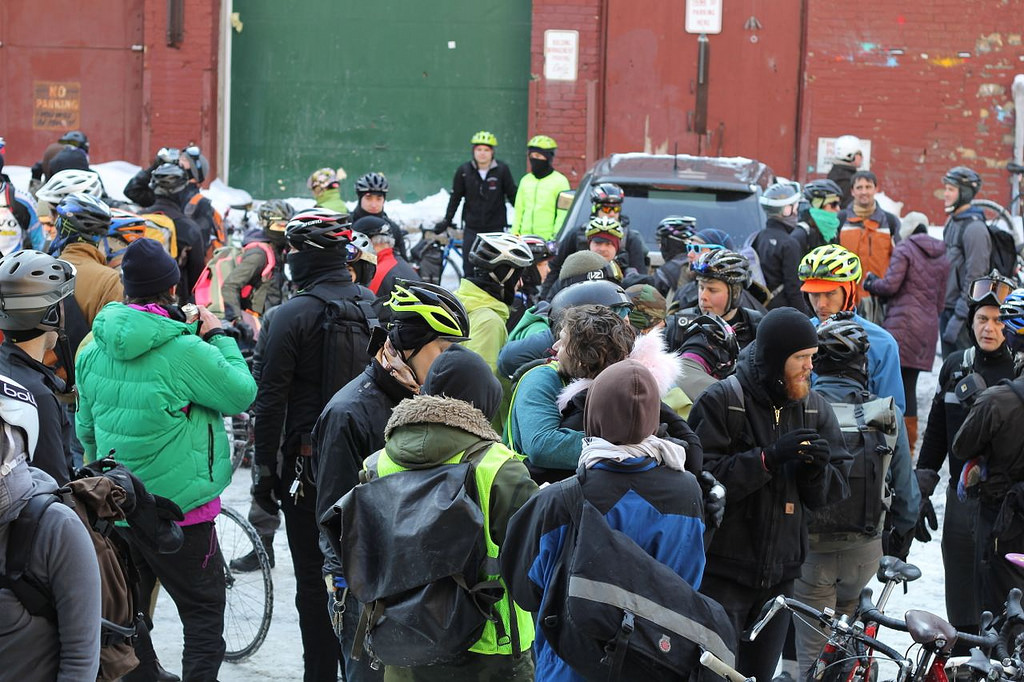 Because I’m going to break out portraits, bike photos, etc. you should look for yourself rather than at today’s post for the good ones.

I’ve never been, because I have an aversion to the cold, and if I’m going to spend my hard earned coin on a plane ticket, it’s going to be to a place where people are wearing sun dresses and half shirts.

But whatever the case, I can’t deny that it really does look like a fun time, with a lot of fun people, and perhaps one of these days those qualities will trump my Cheimatophobia and I will go.

Likewise, in the same city, and in the same alley where two of the previous shots were taken, Handsome Bicycles is set to have a derby-esque freakout in just one week’s time; I suspect this will be similar to the Folsom Fist Fight Fracas we held in October, which means you can grab any number of bikes made available and ride them into absolute dust.

When coaster brake bikes emerge, all bets are off.

It says so in the bible.

But most of all and almost more than almost anything, I love to spend time with people while aboard bikes. Not a lot of people and not just any people, but specific ones, like recent Lincoln, Nebraska transplant, Young Carl; 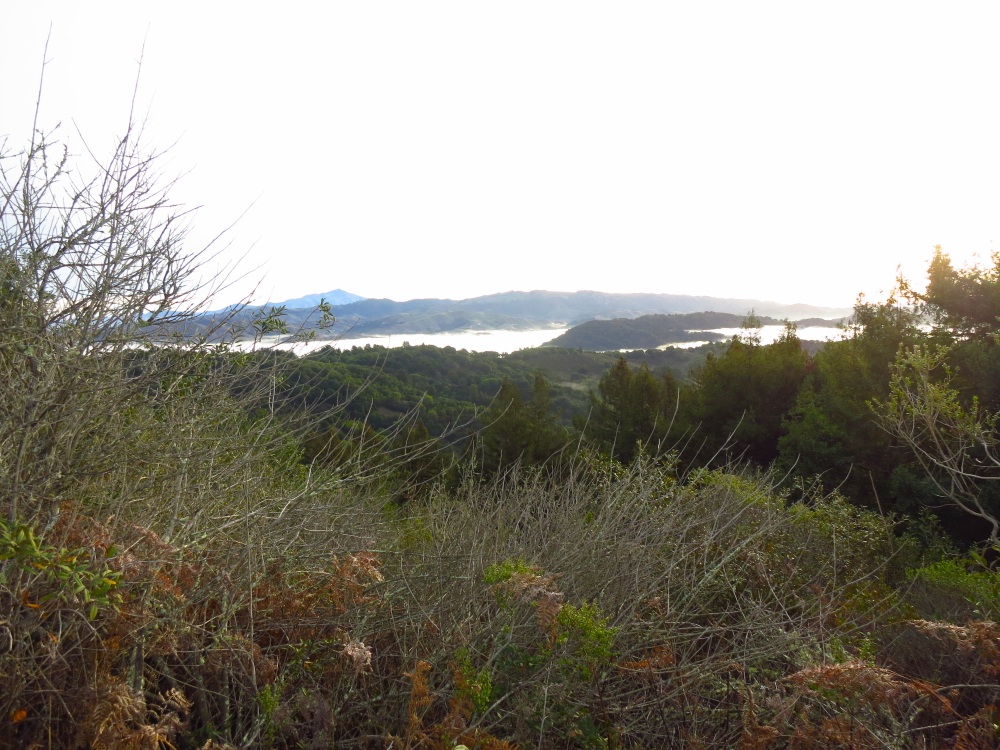 How was he capable of riding a cyclocrossing bikecycle without disk brakes you ask? He wasn’t.

After every photo, he immediately crashed and burst into flames.

Anyway, I haven’t been taking too many photos of bike rides lately, and after all, when a bike blog douchebag (same diff) has no photos of their ride, did they really ever happen to begin with?

By the looks of the internet, probably not.

But this one was especially special for obvious reasons, so I did my due diligence and documented it, for your viewing, and my reliving pleasure.

In conclusion and to that end, grab an individual who you love on this day, be it man or woman, or house plant or goldfish, or even your right or left hand, and let them know that you care.

Even if they’re so ugly that everyone died.

8 Responses to “Happy I Hate Everyone Around Me Who Happens To Be In A Happy And Healthy Relationship Day.”