This whole gif file as an introductory image to each post thing has wormed its way into my heart.

And as long as I’m including the black magic that are moving pictures, I should probably also include this one of Marianne Vos winning her seventh (!) World’s title on Saturday;

Holy lord, that lady is an absolute monster.

A very nice monster, but a monster nonetheless.

Of course my money was on, (as it always is) my friend Meredith, as she undertook her fifth swing at the top step; 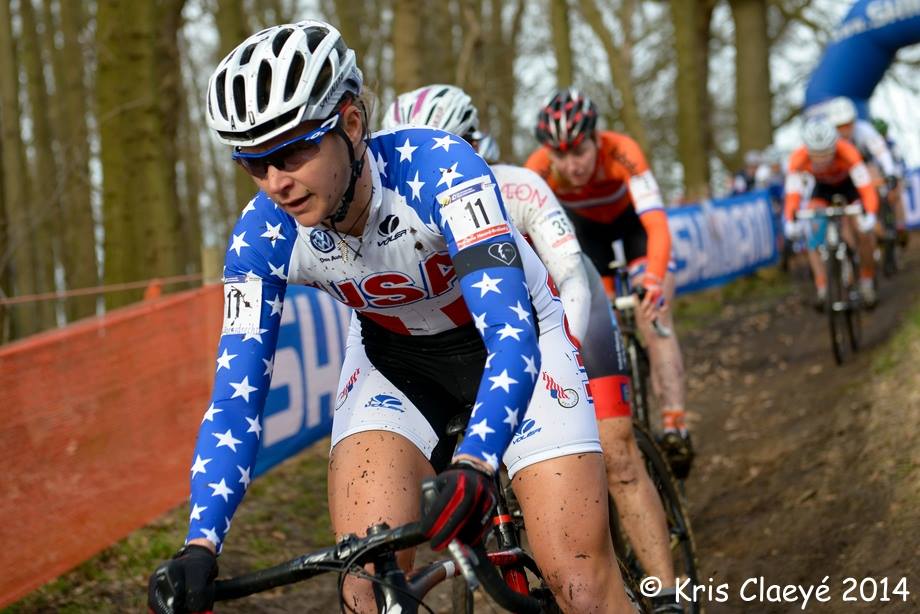 Photo courtesy of Kris Claeyé.
Sadly, she didn’t emerge victorious, but will always be the champ in my house.

The elite women’s and men’s races were totally insane- (despite the fact that there were no barriers, save for the occasional fallen racer);


I would very much have liked to see them in the flesh, and it may happen again at some point in my lifetime, but for now I have to catch whatever footage I can on the web and sit at my desk with frites on the stove and all of the windows open for authenticity.

In news of complete and total self promotion, it was shortly after Paved Magazine shuttered its operation (and it was with that, that Joe Parkin Has Nice Hair was never heard from again), Mike Cushionbury from Dirt Rag Magazine got in touch with a request that as long as I was untethered, I ply my craft in their pages.

I was reluctant, because I think of creativity, especially when it comes to writing, as a reserve. People like Ferrentino can crank out gem after gem, but I’m lucky if I can strain out one simi-buffed turd a month on this site, let alone in a magazine that people actually pay for.

Alas, his talk was too sweet, and I finally caved. So from here forward, please enjoy my new feature, ‘SWTPYITFB’; 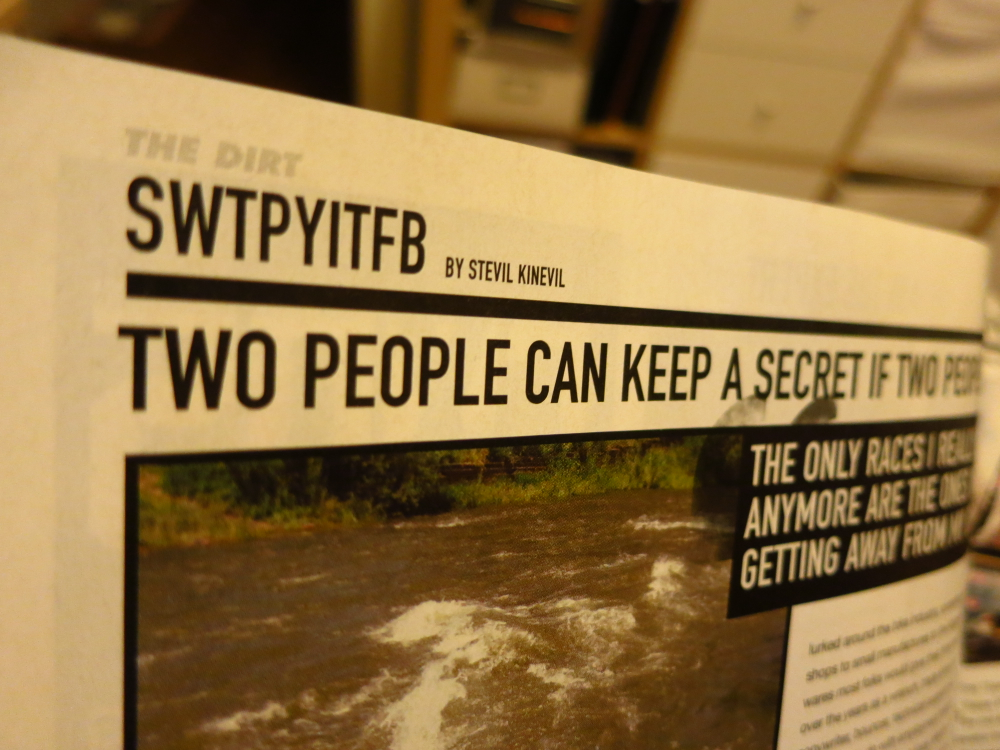 I’d tell you what the acronym stands for, but as the title states, two people can keep a secret if two of them are dead.

Suffice to say, it’s only applicable to a small percentage of the readership anyway.

I’m also fond of great photos, and as I was looking through my Flickr favorites collection yesterday, I came across the following shot by David Hogan; 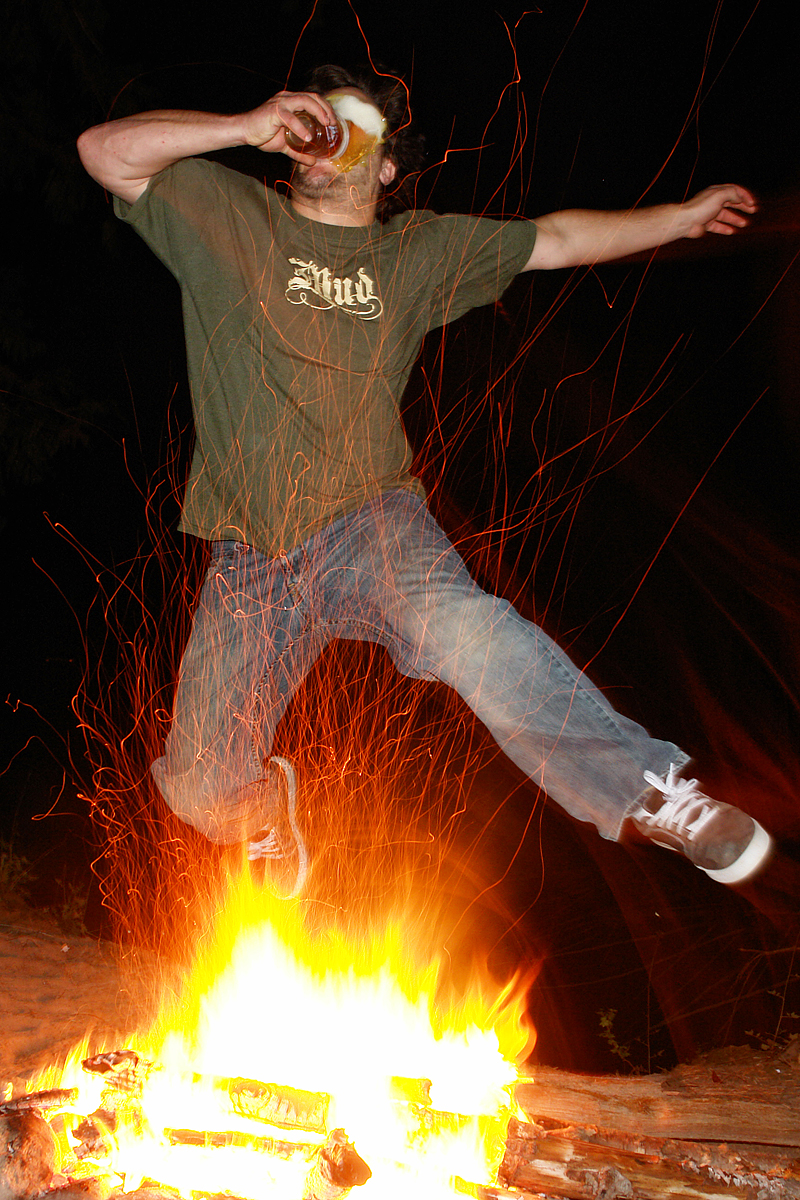 In news of advertisers in the Maximo Supremo section, and their various goings on, from Philip of The Upright Cyclist I got a bit of news regarding a winter sale they have going down;

Unless you’re already super attractive, (as it seems all of the UC models are), their wares have been known to increase one’s visual appeal by upwards to 29 to 38 percent; 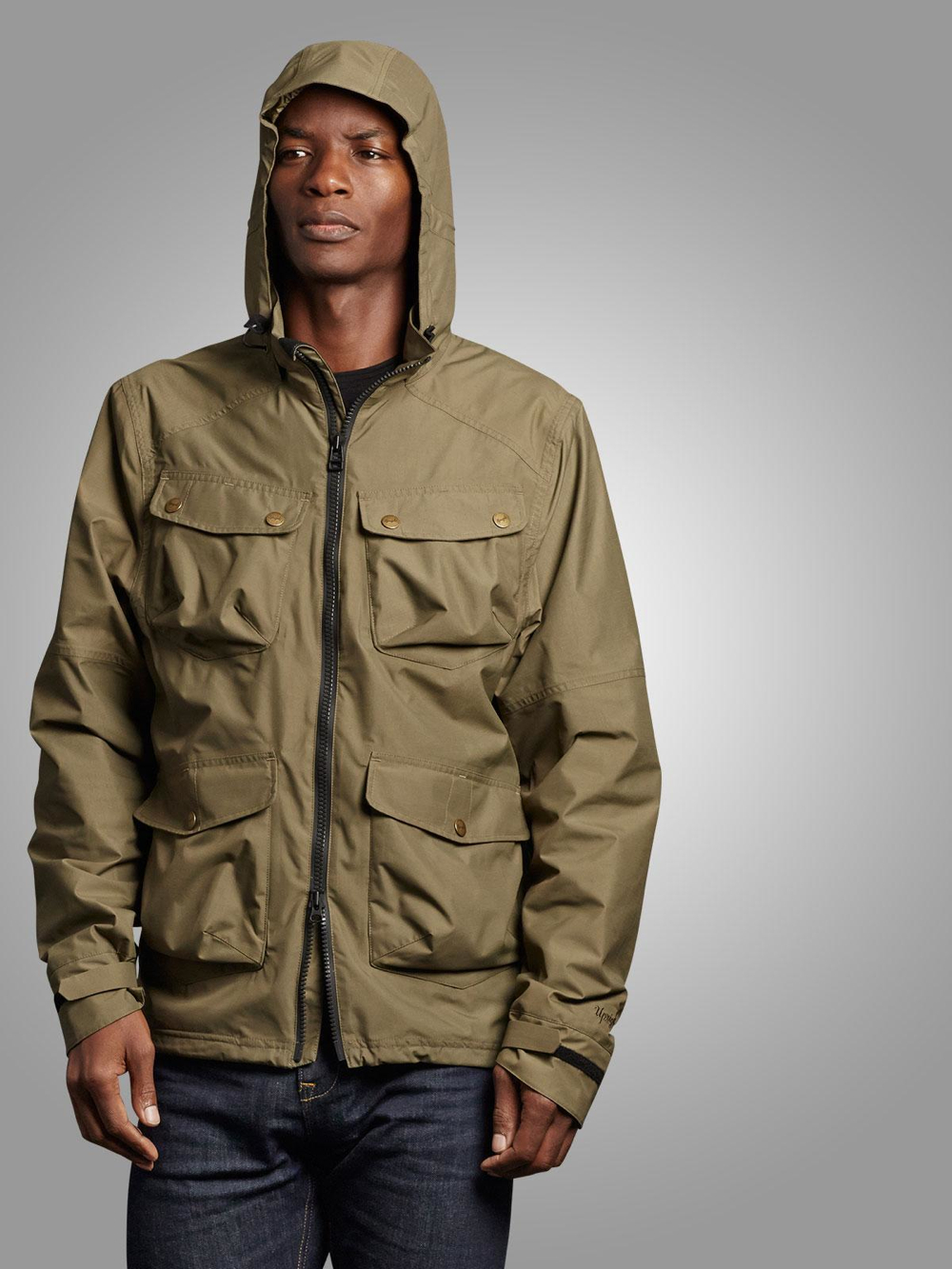 Finally, in one last burst of self promotion, it is with great excitement that I present this fairly accurate breakdown/interview regarding Saturday’s FVK art show with the Bay Area’s own Jenny Oh for KQED; I was honored to be approached by KQED, and I thank them for their time.

This has been a long time coming for me, and I look forward to it with great anticipation.

If you have no idea what I’m talking about, please take a couple of minutes to read this post.

Also, if you’re in the neighborhood, swing by Saturday night, or any time Tuesday-Friday for the next sixty days.

During the opening I can promise you beer, and art, and smiling people, and babes of all genders.

Unfortunately, the only thing I cannot would be a grandma taking a digger into the mud.

When it comes right down to it, and as far as I’m concerned, that’s real art.

19 Responses to “It’s all downhill from here.”