Because when you look this good, it’s hard to keep it quiet.

Today is a special day for us, because it’s the one when I begin to clean all of the random randomness off of my computer and put it here for safekeeping. There will be a whole array of fodder with which we will keep busy, so right now, take a second to load the bong (I mean that metaphorically) and then we’ll get into it.

As I touched on ever so briefly Wednesday, I’m an unapologetic fan of the rendered medium. I love everything from sketchbooks, and graphic novels, to random doodles on napkins, of, if you will… newspapers.

The human animal’s existence-long penchant for communication with this particular mode has long fascinated me.

So it was with great pleasure when I discovered the work of Kerby Rosanes; 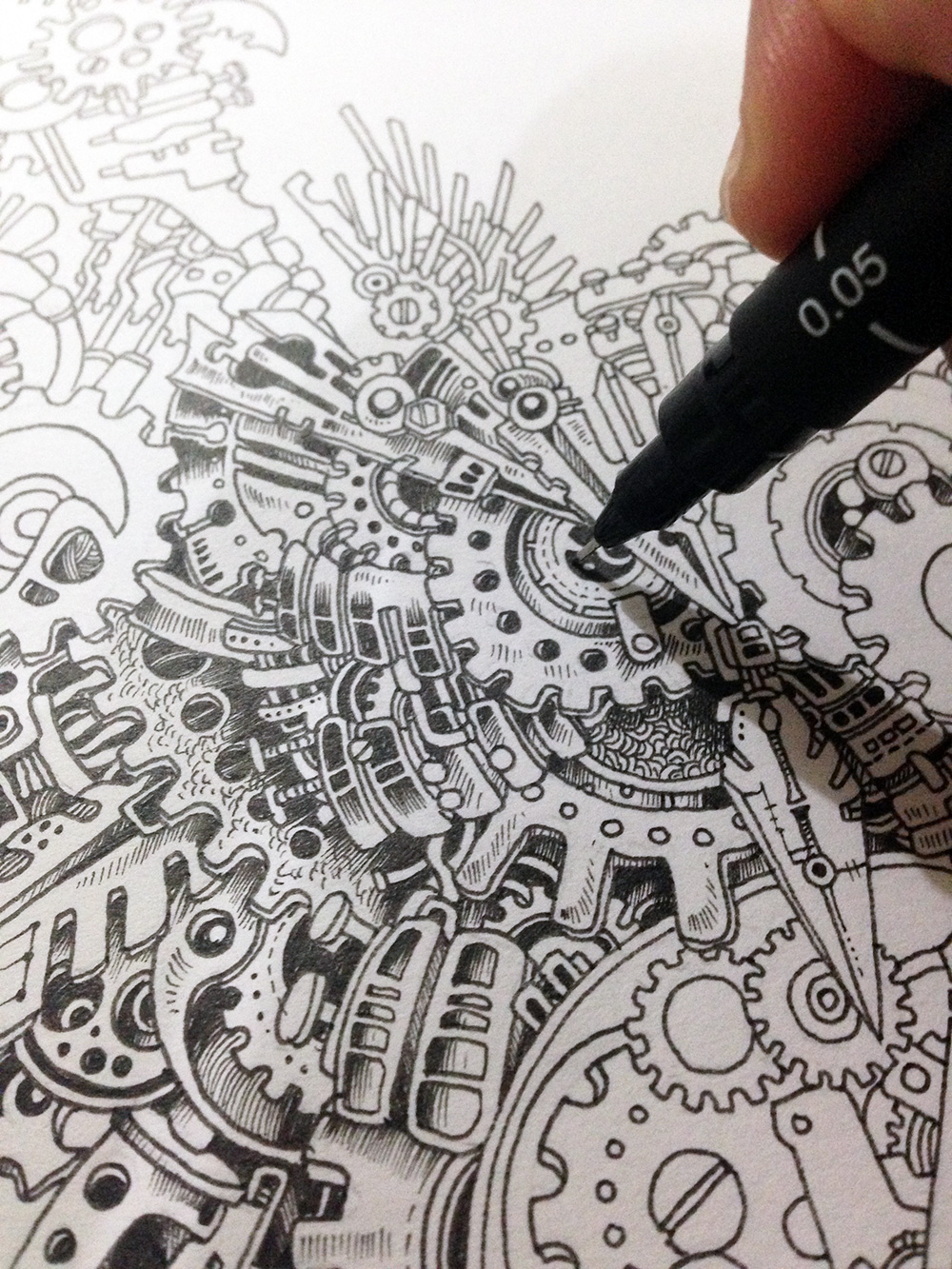 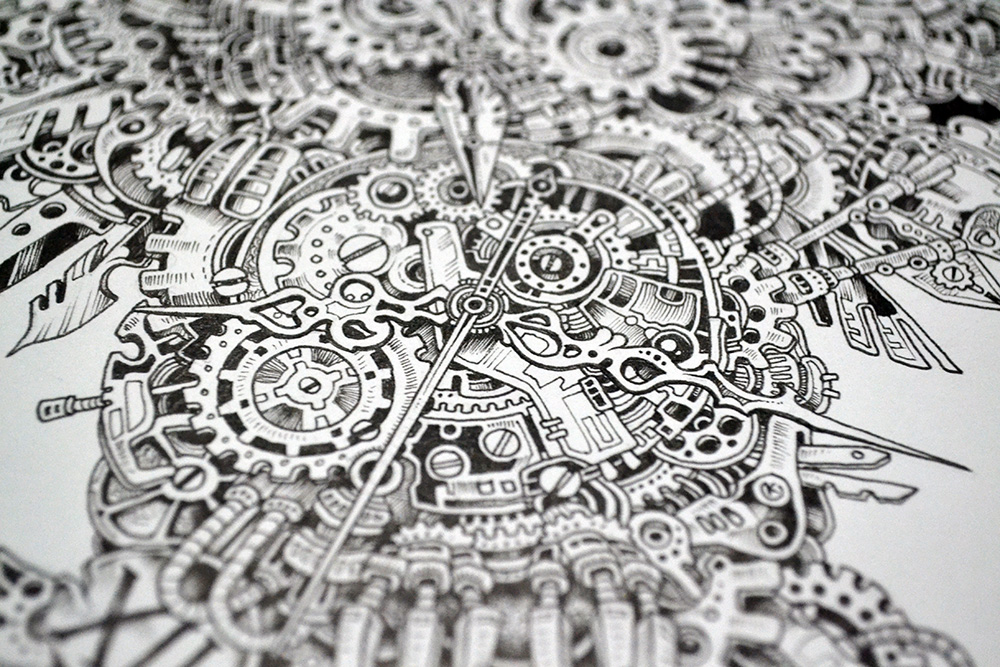 I then circle back to my own sketchbook, and regardless of if it’s a drawing or the written word, I’ll always have that glaring white page staring back at me.

But even then I often find inspiration in the words of Charles Bukowski; 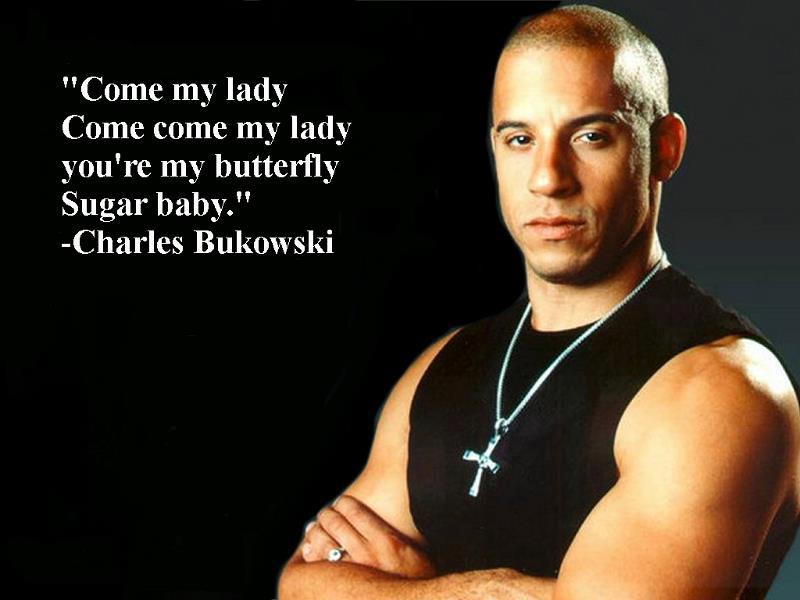 In news of bikes, and bike related news of news, I have a very sad bit of tribute from Jason;

I am sitting here trying to process the news that I received this morning, that my young friend Tobias Smith was hit by a car while riding his bike last night. He died in the hospital this morning.

Tobias had everything going against him, but thanks to his heart of gold, some good mentoring, and a caring community, he learned to be a good bike mechanic and got himself on the path to overcoming his struggles; Tobias started as an intern in the BikeAthens Bike Recycling Program in 2011, and while we taught him how to fix bikes, he enriched our lives with his indomitable spirit. He was so proud when he came into the shop beaming about getting a part-time job at Sunshine Cycles.

He was a great kid with an infectious smile and laugh, and we will miss him dearly. I just wanted to get this small but important part of his story out there.

Having been an inactive participant with my friend 6’7″ as he developed the curriculum for the Project Bike Trip over my last few years in Santa Cruz, I enjoyed a front row seat watching kids become empowered as they developed the skills and an appreciation for bicycles and a mechanical aptitude with them. It’s because of that relationship, my heart breaks to hear about Tobias for a myriad of reasons, chief among them, because without actually knowing him, I knew him.

As you ride a bike today or tomorrow or the next day or the day after that, think about Tobias Smith.

It’s never easy to segue from somber news to the regularly scheduled assjackery I attempt to maintain here on the site, so please don’t think me callous for transitioning on to the next segment.

It’s an easy one to digest- Being a couple simple pictures of a nice person enjoying some ATBing; That’s not just any nice person however- That’s Honchonika about to show that hairpin who’s boss.

Recently we buggered off to the outdoors and rode through some creeks, and crossed some bridges, and enjoyed an unseasonably warm February day; It’s been said that cries of ‘if you don’t put your camera away, I’ll put it away for you‘ could be heard floating on the wind for miles.

Moving on- I think anyone who hasn’t been living in a cave under a mountain in the bottom of the ocean is well aware that there is a trend among the young men of this America being a Hitler Youth haircut and a beard; 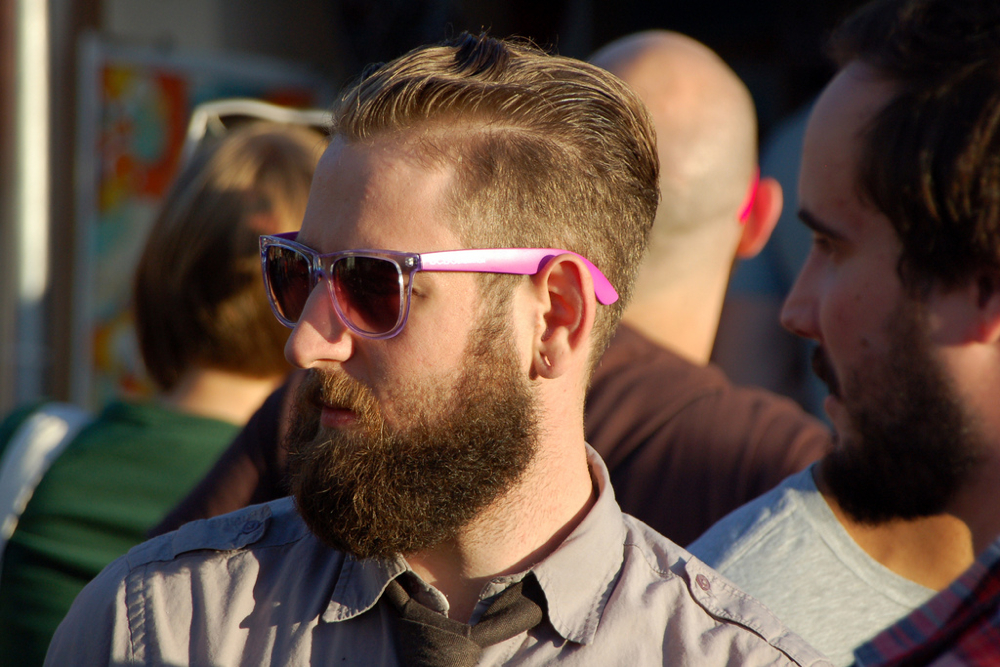 Photo by Tim Yesco
As nauseating as this particular look is (and the bicycle world is jam packed with it), its dickbag rating is nothing in comparison to this news bite that Loudass forwarded to me; “One happy patient is Danny, 27, whose beard used to be so patchy, he was forced to “fill it in” with an eyebrow pencil, he said.
Two years ago, he paid $8,500 for the surgery, which he considers a fashion statement.
“I have a baby face but now I’m able to look older. My fashion statement is a little edgy, and I do like the ‘rugged look,’” he said.

He added, “It’s one of the best investments I’ve ever made.”

Between beard transplants and vapid motorcycle broventures, it’s as if a whole cross section of humanity has been completely emasculated within just a few years.

To quote that Godforsaken video, “In an age of eroding masculinity, where men are depicted as weak, blundering, misguided, and shallow, men need to be evermore intentional to carve out time for camaraderie, adventure and introspection.”

Who’s depicting who as weak, blundering, misguided, and shallow, again?

Don’t drown in your own reflection, man-children.

14 Responses to “News of the Narcissatti.”