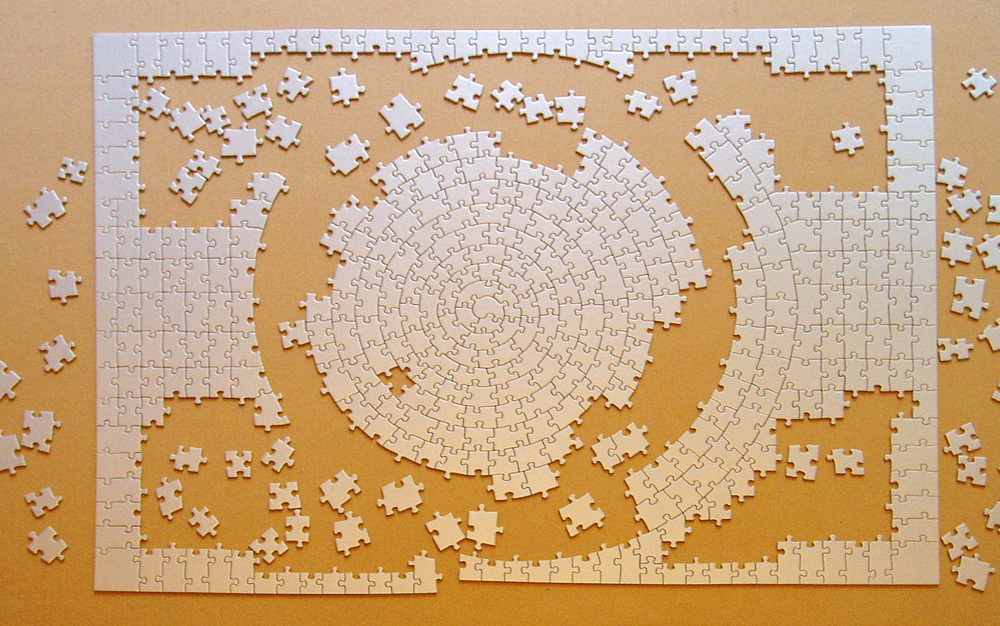 Because after all, assembling a post here day after day is little more than that.

Except there are never any edge pieces.

Kicking things right off the bat, I’d like to announce that I have finally put the finishing touches on the brand spankingest new edition of the AHTBM fanzine; 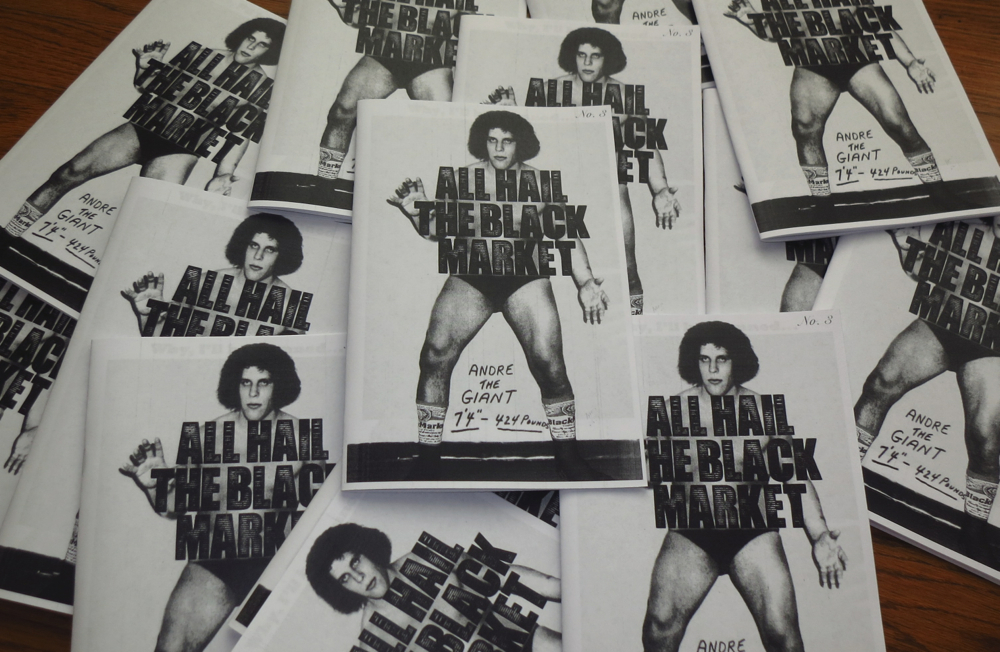 As I’ve said before, ‘zines are what blogs used to be called, back when man was first discovered fire and Levi’s only came in two styles.

The inspiration to do another issue hit me when I realized it had been a year since the last one, but also because I’ve found myself in a fit of productivity in relation to making things with more than just my two index fingers.

It’s not the best issue I’ve made, nor is it the worst. In fact, it falls smack dab in both ends of the spectrum, yet still is an effort that I’m quite proud of.

If you find yourself with an interest in picking up a copy for your own back pocket, you can do so right here.

You will love it or your money back, unless I’ve already spent it, which I probably have.

In other news from around the whirld, I recently heard from my old pal Hurl regarding one of them bicycle events that the kids are all going crazy for these days;

I hope this arrives to you in a favorable size @ format; 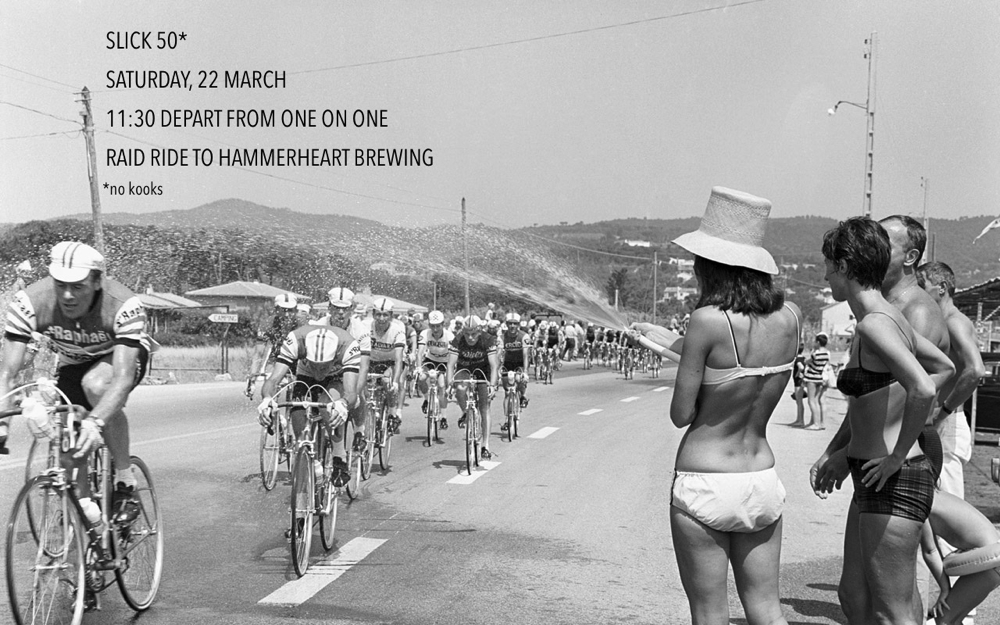 After this year’s grueling winter, we are riding to Hammerheart Brewing, appropriately devoted to Old Nordic and Celtic cultures. And beer, including one called All Hail the Dark Gourd. High forecast is 25 degrees.

Those kids with their Jitterbugs, Sock Hops, and fancy hammerfests.

I’ve seen photos of the Slick 50 over the years, and they always seem to traverse beautiful, but barren landscapes, resulting in mud splattered, exhausted and smiling faces.

With the expectation of real damn cold temperatures, I can’t see why this weekend would be any different.

In other news of bike race type of shenanigans which the kids be loving, Furryknuckle emailed me sometime on Wednesday morning to let me know that the trigger has been pulled on the 2014 SSWC, and that registration is now open.

For a paltry $109.76 entree fee, you can go blow your knees out with hundreds of your closest friends in the picturesque environs of Alaska; 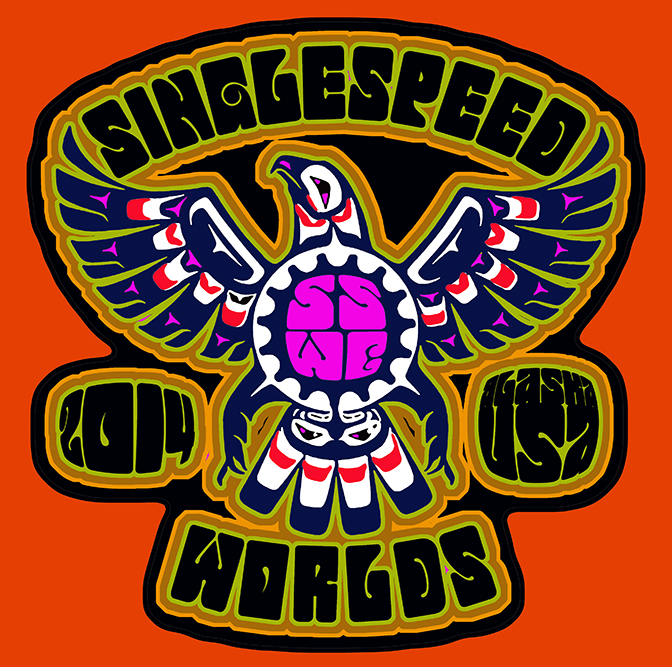 I can’t remember for sure, but I believe that every Worlds event I’ve participated in I paid no more than twenty dollars to enter. In fact, I did the math and for this registration fee, one could cover entry for our old C.C.C.C one speed races for four and a half years. However I realize that was then, and this is now, and I suppose the dollar is worth a fraction of what it used to be, so if you have a Benji and some change burning a hole in your pocket, do your worst.

In final news of random functions at which you pedal the bikecycle, Robert got in touch with a throwdown he’s got scheduled in May. I realize it’s a ways off, but if I don’t post this now, it will be forever lost in my inbox amid offers from Kenyan royalty for their millions and Chinese boner pills; Proceeds will go to BAD RAP, an Oakland-based philanthropy dedicated to the rescue, rehabilitation, socialization, training, and adoption of pitbulls.

Racer turnout should be 60-100 riders. Women/Men participation should be nearly equal, with riders riding equal numbers road and track bikes.

It’s gonna be a good one.

All I know about Greek Mythology is that there were a lot of half man, half horses running around, and if there are gonna be those present, I’m totally in.

In other news, apparently this is a thing; 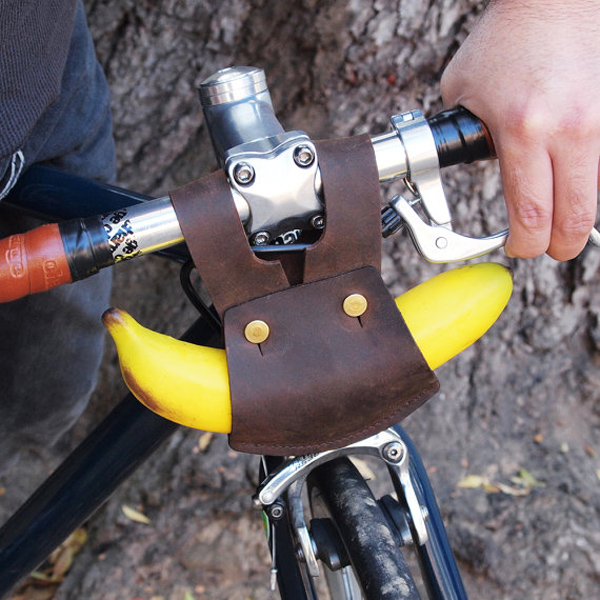 I’m inclined to wonder if as other empires have fallen throughout history, items such as $55.00 banana holsters were a preliminary indication of said fall.

In closing we’ll pluck a couple of correspondences out of the bag for the consideration of yinz.

From Cheever, as he is occasionally has been known to send, I got a random image, which like the sender, generally makes no sense; 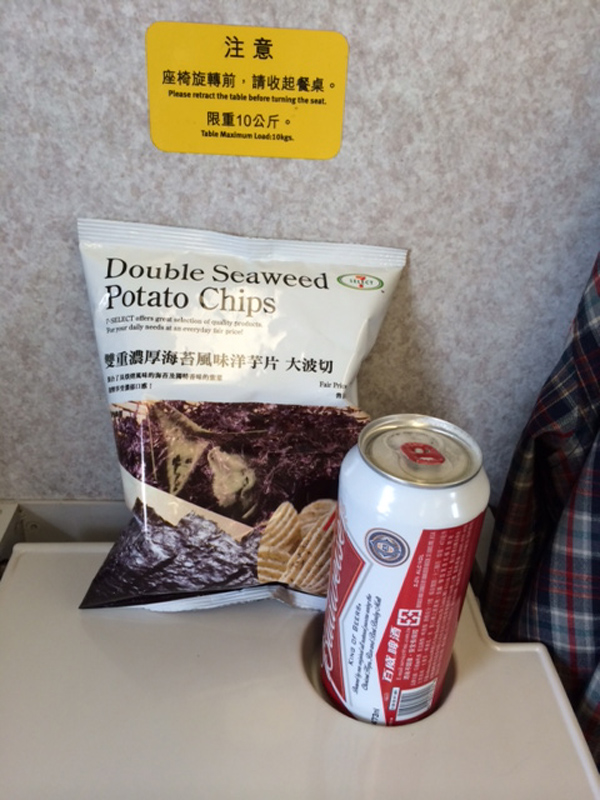 Henceforth, this will be known as ‘Cheever fuel’.

Likewise, I got this Craigslist response sent to me from Cheever’s compatriot, and head derelict Patrick of Maximo Supremo resident Asylum Cycles;

Wanted to share this gem of a response to a craigslist posting I put up. I kind of want to give him a bike just for a “bangin fryed chicken” dinner; 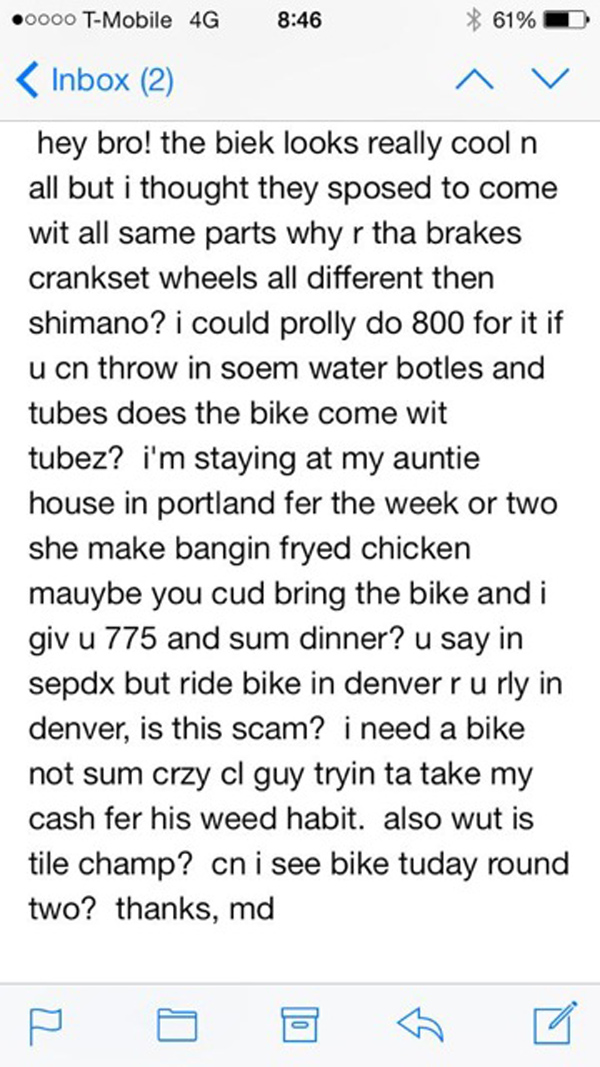 Unfortunately it turned out to be his co-workers pulling a prank, but having dipped my toes into the cesspool that is C.L., it isn’t too far from what one would find there.

And it’s with that little bit of tid, we’ve put the finishing touches on yet another puzzle.

All remaining holes to be filled with a hammer.

5 Responses to “Another day, another puzzle.”