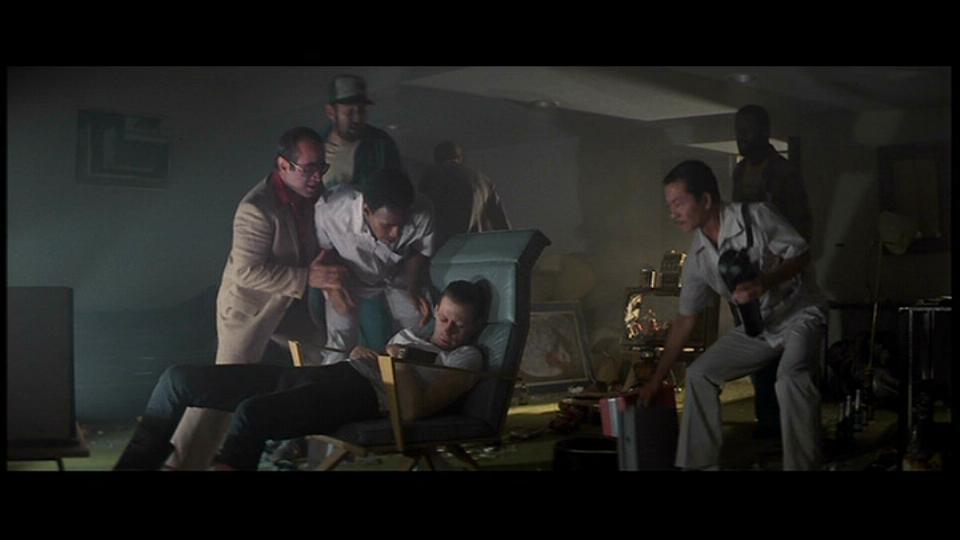 Most definitely the only Pink Floyd reference you’ll ever see on this bicycle douchebag (same diff) web log.

Do you ever get so happy that you temporarily lose all of your fire’s fuel?

It’s like all of your planets align and any axes you previously had to grind (for the moment anyway), get shelved?

Things are kinda like that here right now and partial credit for it is owed to this man; Some might know him as the New England transplant who has spent the last many, many years in Boulder sharpening his marketing knives in all array of industry, while others who’ve been around the block a time or two might recognize him as one of the founders of Independent Fabrications.

Or perhaps you might not recognize him at all which is fine too. The point is that when one is in the throes of a work related freakout, which as we all know can occur spontaneously and as often as a few times a day, when a friend on a meandering road trip darkens your door, it kinda forces you to put all of your work load on the back burner and enjoy their own leisure time with them.

This is exactly what happened with SJE’s arrival as he had no intention to sit around my house and watch me furrow my brow and send repeated emails to people who owe me money, or yell at the printer for not working. Instead we boarded our mountain bikecycles, and with recent rains well enough in the distance, headed for the lush and tacky hills of the East and North; 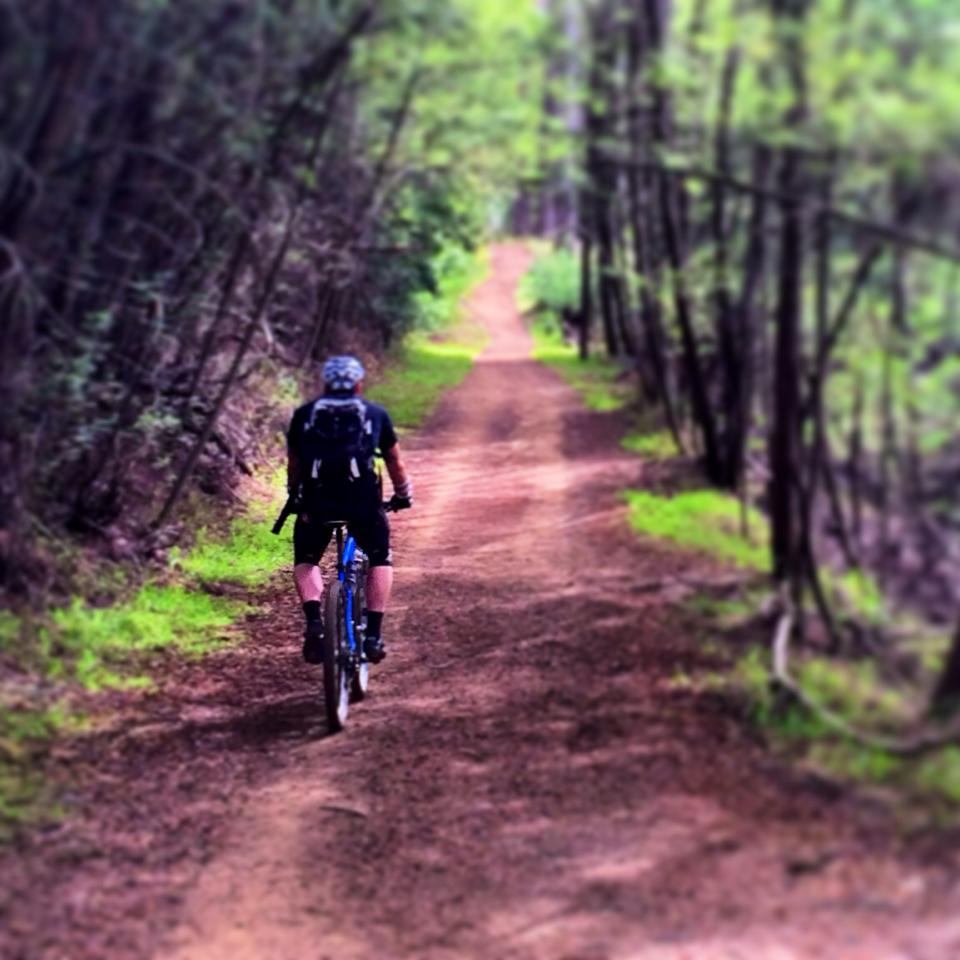 The bad photos of Steve by me, and the good photos of me by Steve.
We covered a whole lotta miles and caught up on the years we’ve known one another, as well as the time it’s been since we’ve crossed paths.

It truly gives one a bit of a recharge, and if at all possible, is an activity in which I would recommend others periodically engage.

I believe that it’s commonly referred to as ‘stopping to smell the roses’.

In news of utilizing other senses, (most notably the ear kind) you might recall this post when Luciernaga turned us onto the majesty that are Whores.

Fast forward a few short years and BRIAN QUIN emails me this;

Not only that, but it seems that Whores have been mighty busy doing a bunch of pretty amazing stuff, like for example this cover of The Cure’s ‘Jumping Someone Else’s Train;
https://soundcloud.com/brutalpandarecords/whores-jumping-someone-elses
My house just got nine thousand percent louder.

In big news of cyclocrossingcycles and the bits and pieces that make them go, Bike Rumor just recently broke the scoop about the new SRAM cross group going full Monty; 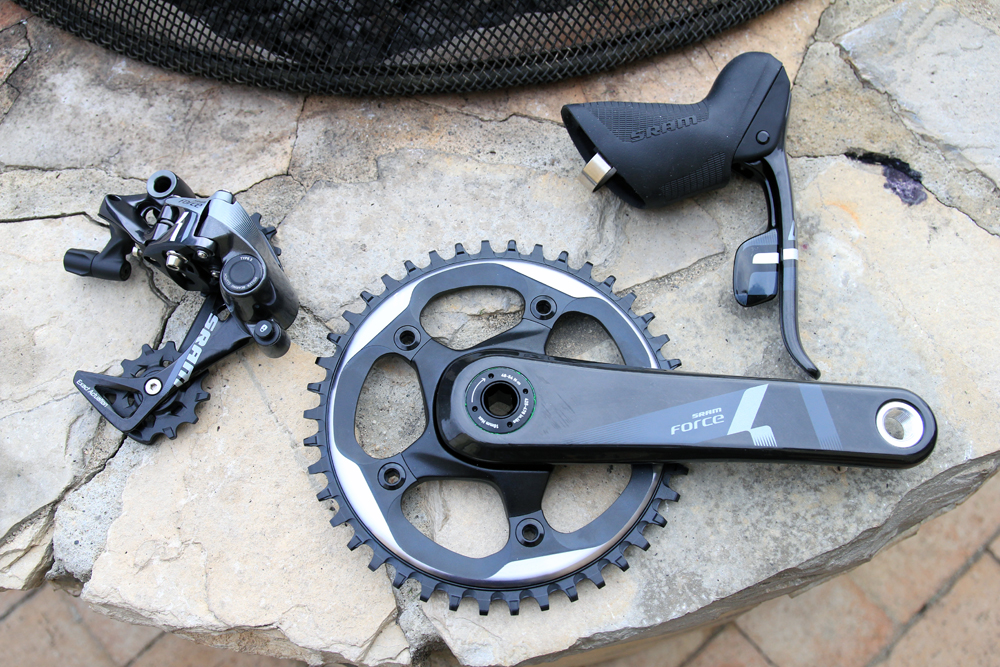 This is a pretty exciting thing to me for a myriad of reasons, but though unless it costs twenty dollars for the entire shebang, I can’t afford it.

Even still, a boy can dream, and perhaps one day I’ll find myself in a position to lavishly deck a bike out in all of these wonderful bits and pieces.

Until that day comes however, I’ll just have to remain content relaxing in my easy chair with shaved eyebrows, watching the earth spin off its axis.