It’s more of a nightmare than it’s not.

Not a Jacob’s Ladder kind of nightmare, but it’s up there.

The fast track to ensuring that the head of one’s week is tolerable of course is to do your best at having fun in the limited free time available just before it’s nearly inevitable arrival.

This is sometimes easier said than done. Sometimes that aforementioned fun is illusive, and in those times we have to just roll with the punches.

Other times however, it’s as easily accessible as the holes in out faces, and offers the kind of recharge what of the sort I’m feeling today.

And can you recall that through the duration of the trip I was along side the fellow posing in what in my humble opinion is one of the top three best race photos of all time? 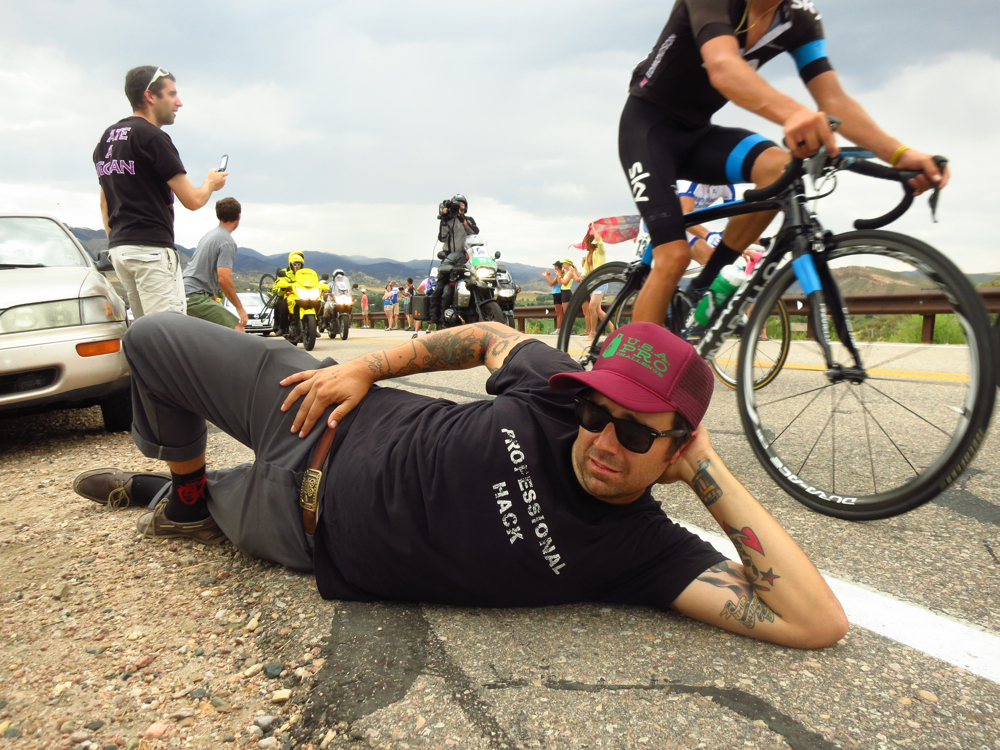 Yeah, remember all of that? Well, that fellow in the photo is named Michael, and he has been back on the road the last two weeks promoting a new beer flavor called Snapshot by driving around the country and taking photos in the mobile New Belgium photo studio; 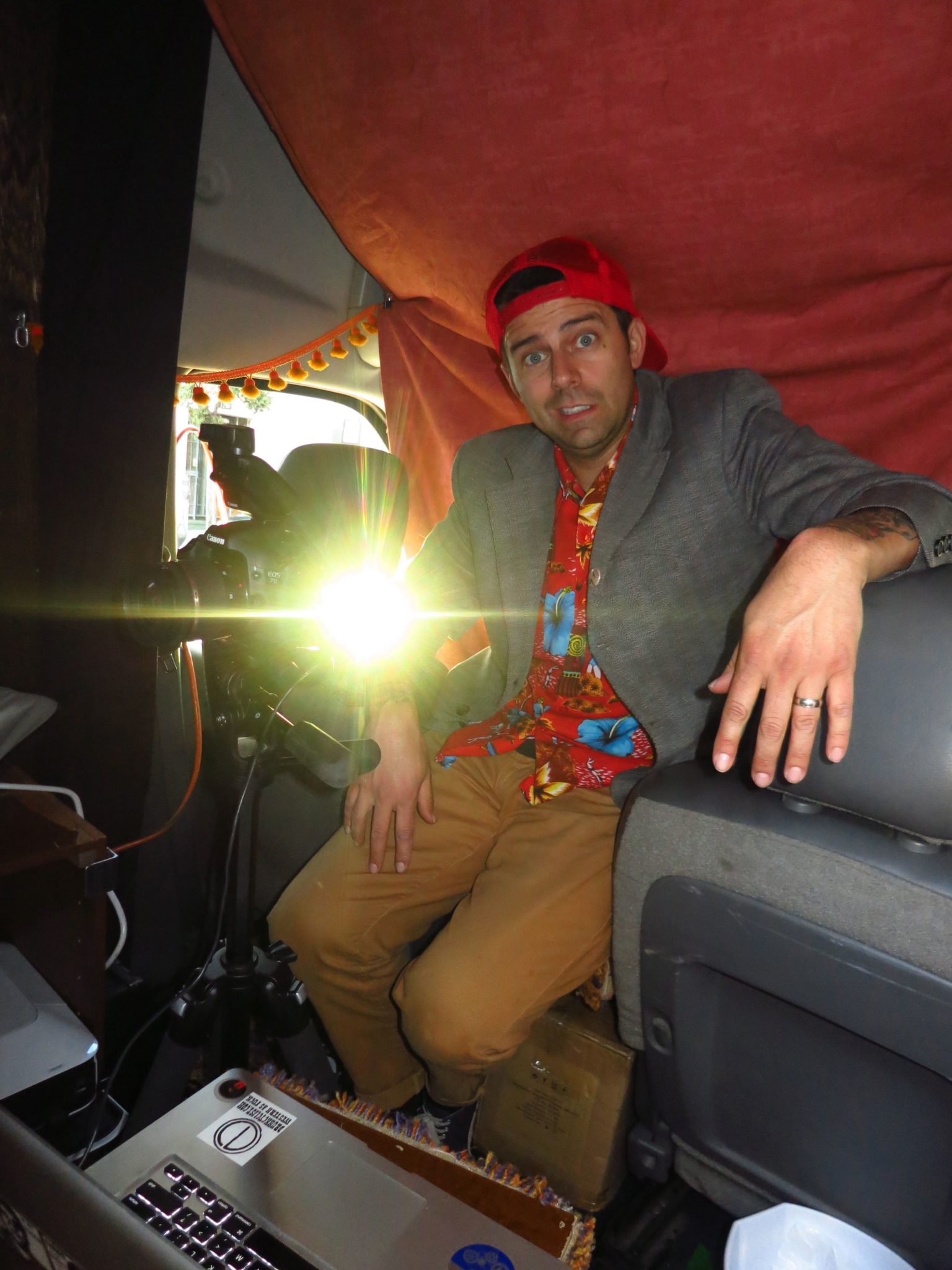 For old time’s sake, we saddled up next to one another and got a shot which I’m sure our mothers would both agree was suitable for framing; And then we got one with the entire family; 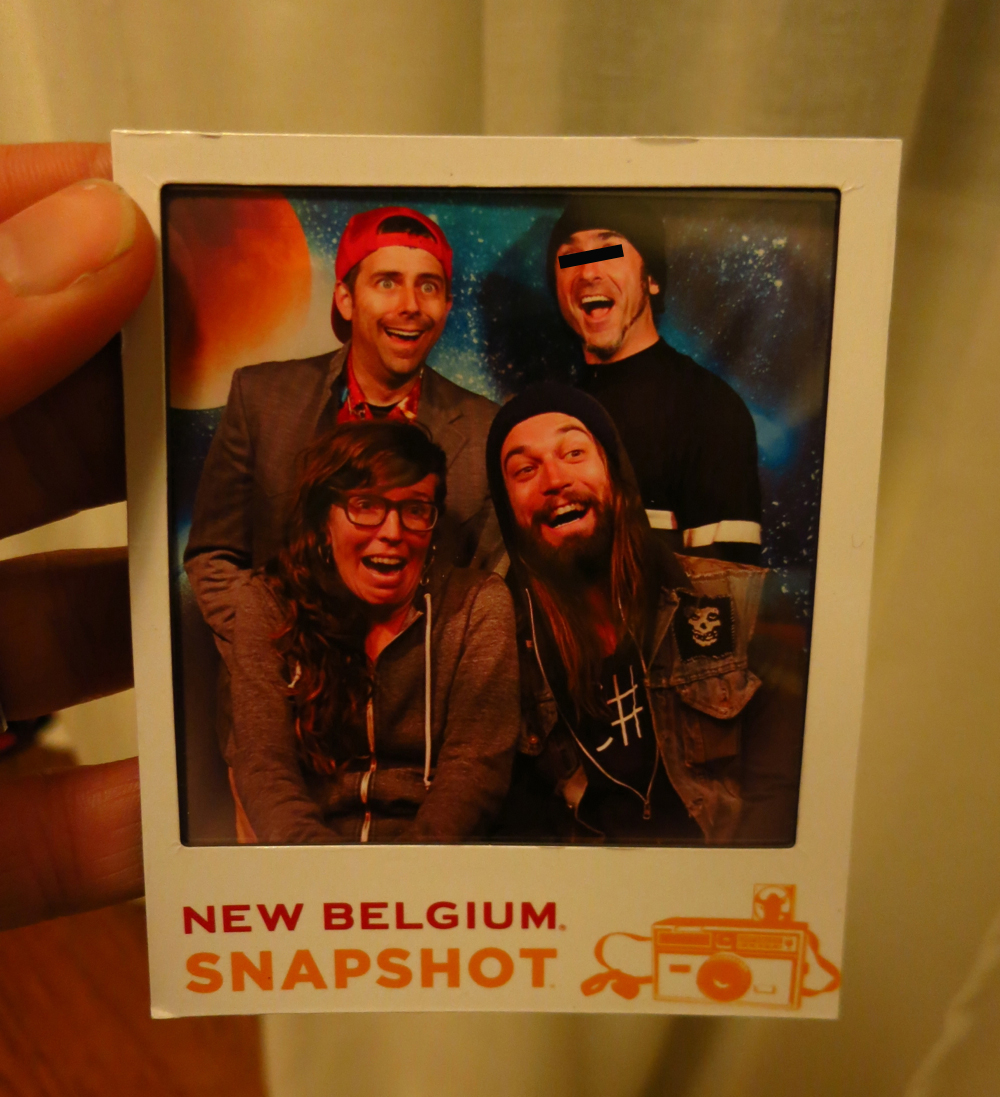 The bummer part is I kinda slept on promoting this but he has three more appearances at which you can hook up with him. Today at 1:00 he’ll be at Seattle’s Ballard Market, 3:30 at Fred Meyer on NW 45th street, and Chuck’s Hop Shop at 6:00.

Don’t be afraid of the man in the van.

I would also like to note that as a lifelong lover of Budweiser/Rainier/Coors/insert random American swill brand name here, I’ve often been outspoken when it comes to not drinking Fancy College Boy Beers (i.e. Snickers beer, i.e. craft beer.) I don’t avoid them because I don’t like the way they taste, but because the abundance of sugars in them makes me succumb to brain shattering hangovers before I’m through the first pint.

So given my penchant for crappy beer, the irony of New Belgium wanting me to travel with them last summer and even more so, advertising on this site isn’t lost on me. With this said, I would be happy to publicly announce that I am very fond of their new Snapshot beer.

It’s light, and tasty, and most importantly, comes in a can so it’s shotgunnable.

In other news of marginal importance- Let the record state that when you get a text like this from Juli Furtado; 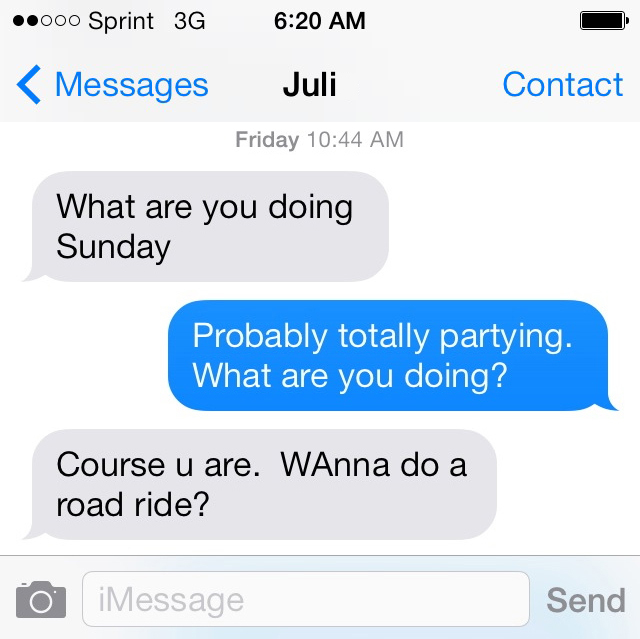 -One thousand times, you say yes.

I’ve known Juli for a long time, but I’ve never had the opportunity to ride bikes with her so the fact that she made a special trip to the Bay Area just to do that was pretty awesome.

After packing ourselves into various bits of non-flame retardant stretchy clothes, and boarding our speedcycles, this was more or less what we did; Though truth be told, more often than not, My view was like such; 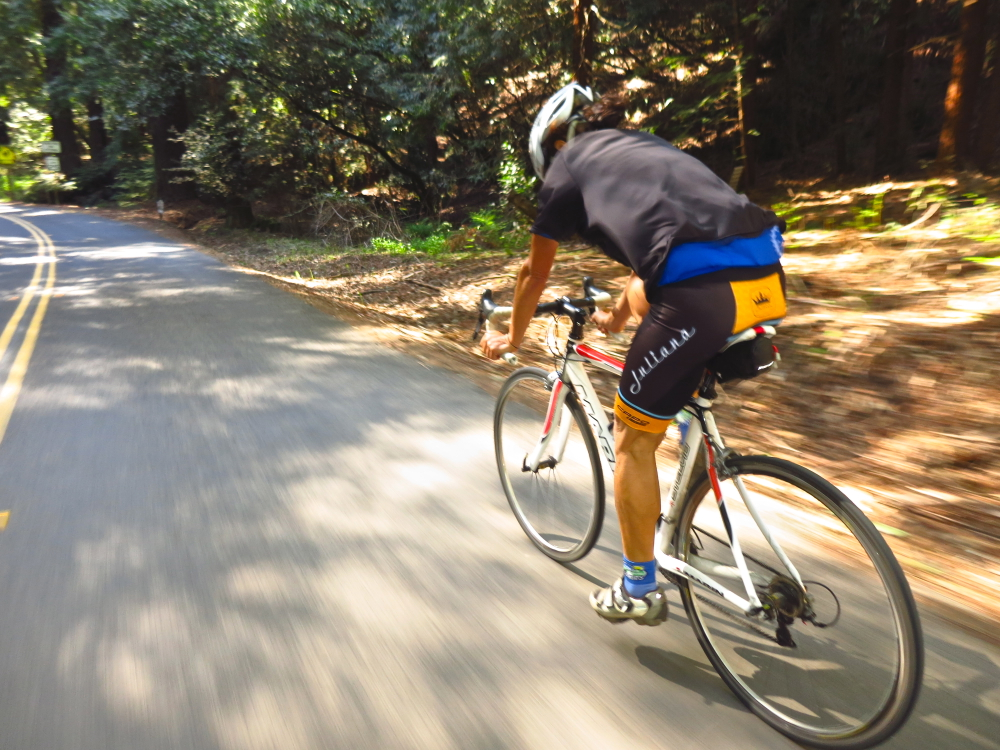 I feel the need to mention that shooting photos from the hip on a winding country road while big ringing it all the hell over heaven and earth is no small feat and if there were an award for such a thing, I think I’d at the very least deserve an honorable mention. 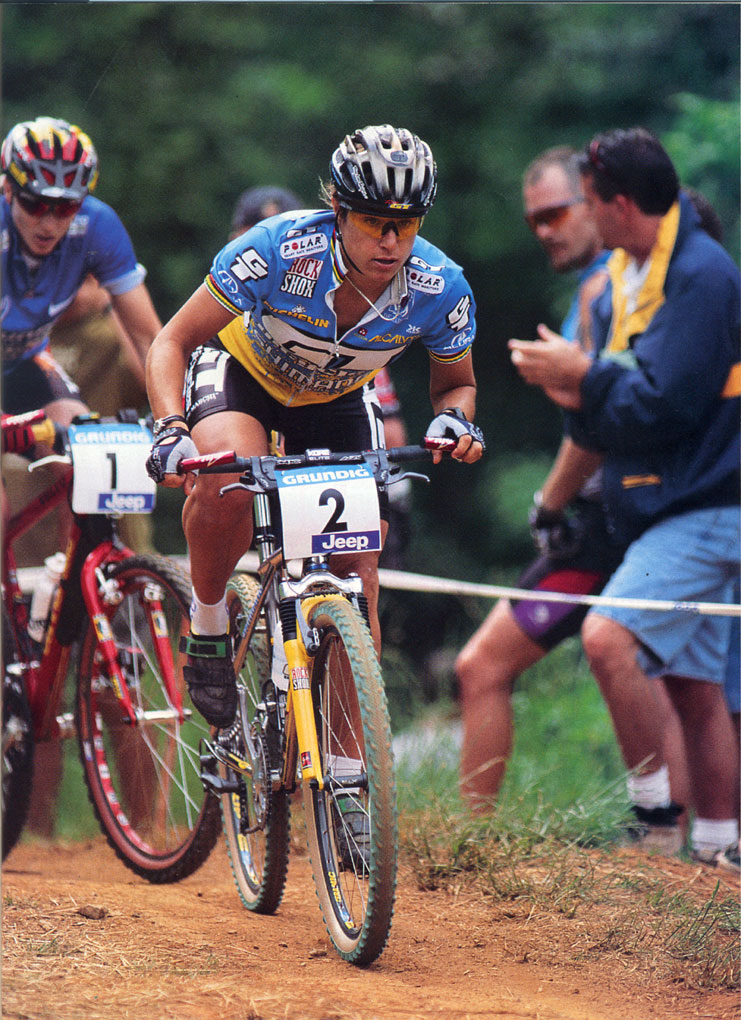 And if there’s any doubt, she can still turn on the juice when she wants to, which on our ride was pretty much all she did through the entire everything from start to finish.

As I was gasping for air, we talked about all manner of topics ranging from life and love to living in Colorado in the 80s to getting in trouble with the law and everything in between.

Monday might sometimes be a bit of a nightmare, but if these are the kinda pills one would take to make it a bit less so, I’m happy to get hooked.

5 Responses to “Take a hike, Monday.”