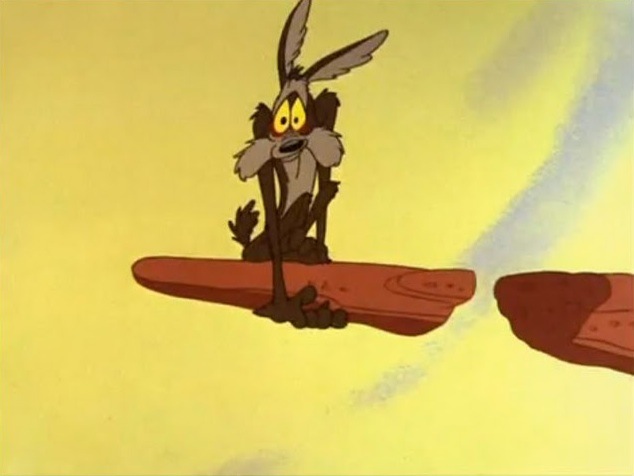 Because I can’t get enough of that post title.

What a crazy couple of days it’s been.

Since the release of that Movers And Makers video I’ve been absolutely humbled by the overwhelmingly positive responses people have offered. I was not exactly terrified but not exactly not terrified by the idea of putting myself out there proverbially naked on a proverbial mountain top for people to not proverbially criticize about everything from how I hang my bikes, to how I ride them, to how I put them in my work stand, (as bike riding people are occasionally wont to do).

Thankfully people have been very kind and for that, I’m indescribably appreciative.

So, with that said, let us move forward into whatever the hell I might assemble in yet another conglomeration of the unrelated.

It was just last Sunday when the cut off for the new AHTBM bikecycling stretchy suit happened, and sure as sure was, I received a barrage of emails on Monday asking if it would be too late to get in on the order.

All of which I responded to like so: “ARE YOU F-ING KIDDING ME? I’VE BEEN BROW-BEATING PEOPLE ABOUT THIS FOR A WEEK AND A HALF. SO MUCH SO THAT I’VE GOTTEN IRRITABLE AT THE SOUND OF MY OWN HUNTING AND PECKING WHEN PROMOTING IT!”

But alas, this was the case.

Feeling sorry for me, the good people at Voler have temporarily re-opened the order window until APRIL THE 18TH, 2014, with a ship date of June 18th though the 20th.

So friends- If you would like to get in on this opportunity that Voler has very generously afforded us, all you have to do is go here;

Being fast is your business, but making you look fast is mine.

And speaking of both, Furryknuckle made some contact a few weeks ago with a devilish plan to send people into the astoundingly picturesque backcountry of the Sierras in their first ever gravelish race called The Lost And Found.

The text taken directly from their site sums it up concisely; The route is 100 miles with 7,000′ of elevation gain and is 80% dirt. Also available are two shorter course options; 30 miles and 60 miles. The BIG route starts at Lake Davis, located 15 minutes north of Portola, and takes racers on a rolling tour around the lake, up into the surrounding mountains and then sends them through some of the most beautiful and empty alpine valleys California has to offer. 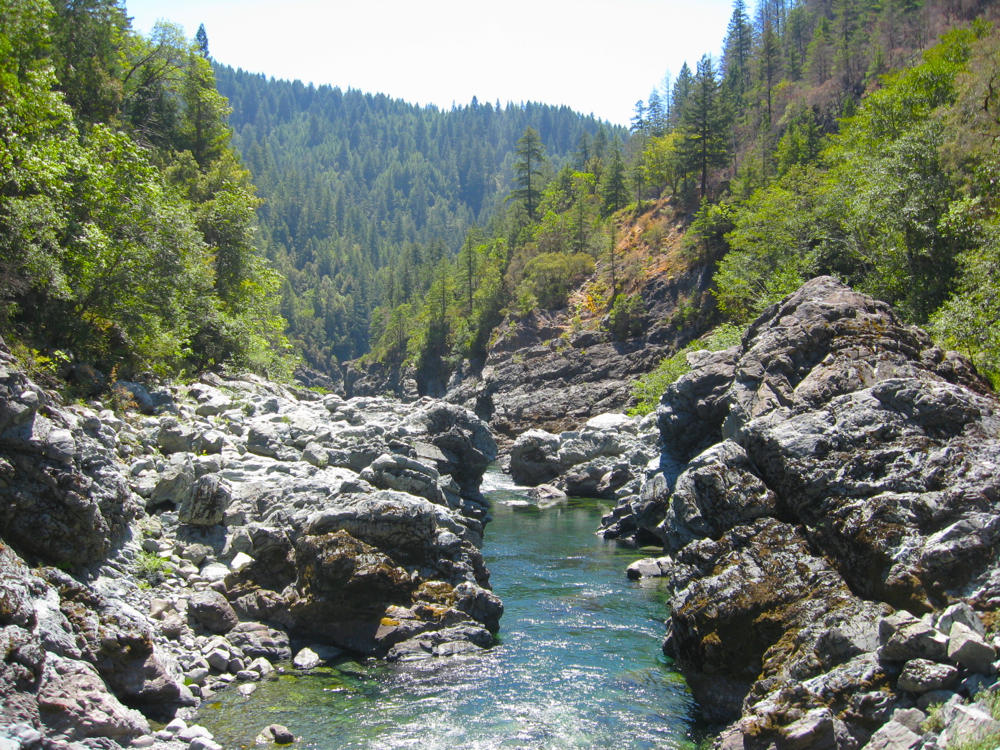 Participants can choose to race or simply ride the route and take advantage of the quality aid stations. Racers and riders from around the world will be invited to lose themselves and find this two-wheeled paradise.”

It’s an achingly beautiful region in which they’ve chosen to hold this event, with proceeds directed to The Sierra Buttes Trail Stewardship, who, if you’ve ever ridden in or around Downieville, you know do amazing work; 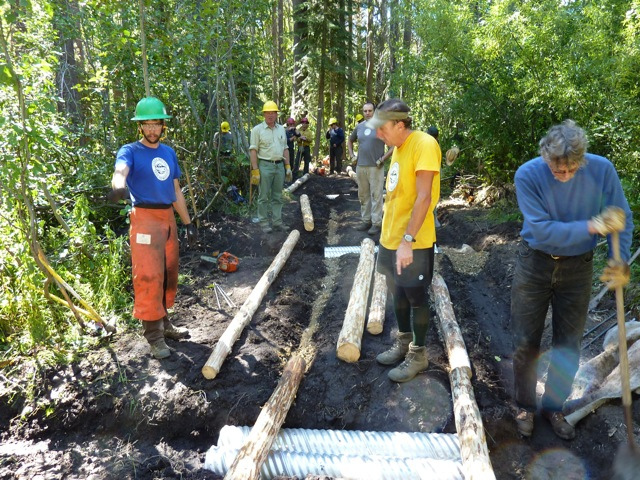 And speaking of which- The Meet Your Maker machine is rumbling back to life with a brand new season of events for one and all.

In just a little under one month’s time, Blue Collar Bikes is sponsoring their own MYM ride in Sacramento, California; 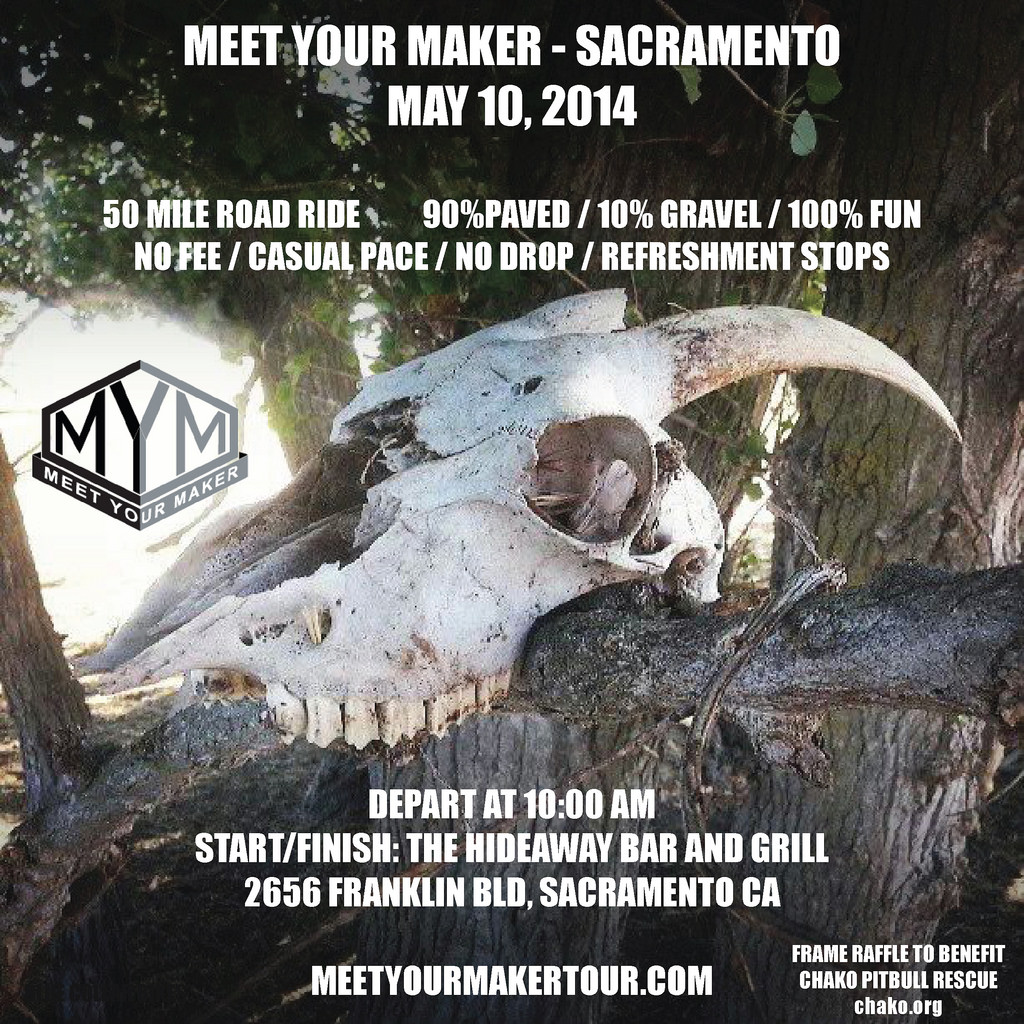 “Starting at The Hideaway Bar & Grill, a 50 mile loop that takes us through a few neighborhoods then south on the Sacramento river levee road to Clarksburg, which is a convenient stop 17 miles into the loop for food and drinks. We leave Clarksburg and follow some deserted slough roads with a few gravel patches thrown in, totally rideable with a standard road tire.

We’ll loop around through some vineyards and more sloughs/levees, back to town through West Sac, cross the river and back to the bar. Less than 500ft of elevation gain, easy pace, and lots of opportunity for socializing. It’s a really nice loop with some great scenery and only a few miles on busy roads. Beverages/snacks from a sag wagon will be available somewhere around the 33 mile mark and we’ll have moto support to keep the field together. Food and drink available at The Hideaway and the builders will have merch for sale.

There will also be raffle prizes (A Blue Collar frame!) of which the proceeds will go to benefit Chako Pit Bull Rescue“.

Please feel free to mark your calendars for this event, and remember that there’s a train from Oakland and Emeryville which can take you to downtown Sacramento.

On that train there’s a bar car, and snacks, and an array of humanity with whom you might could possibly become either life long friends, or mortal enemies.

A person who is both a life long friend, as well as my mortal enemy, is Pentabike Dave, who has an array to things going on in his empire.

Firstly, he has knocked the price down on this little wizbang affectionately called The Side Car, or if you wish- The Must Stash;

I have one, and though I don’t use it for its intended purpose, it’s always nice to know I have it at the ready for anyone who might like to.

And secondly, he recently and very generously set me up with a pair of the newest addition to the Pentabike line, the Hugo Riot sock, modeled very glamorously here by me; 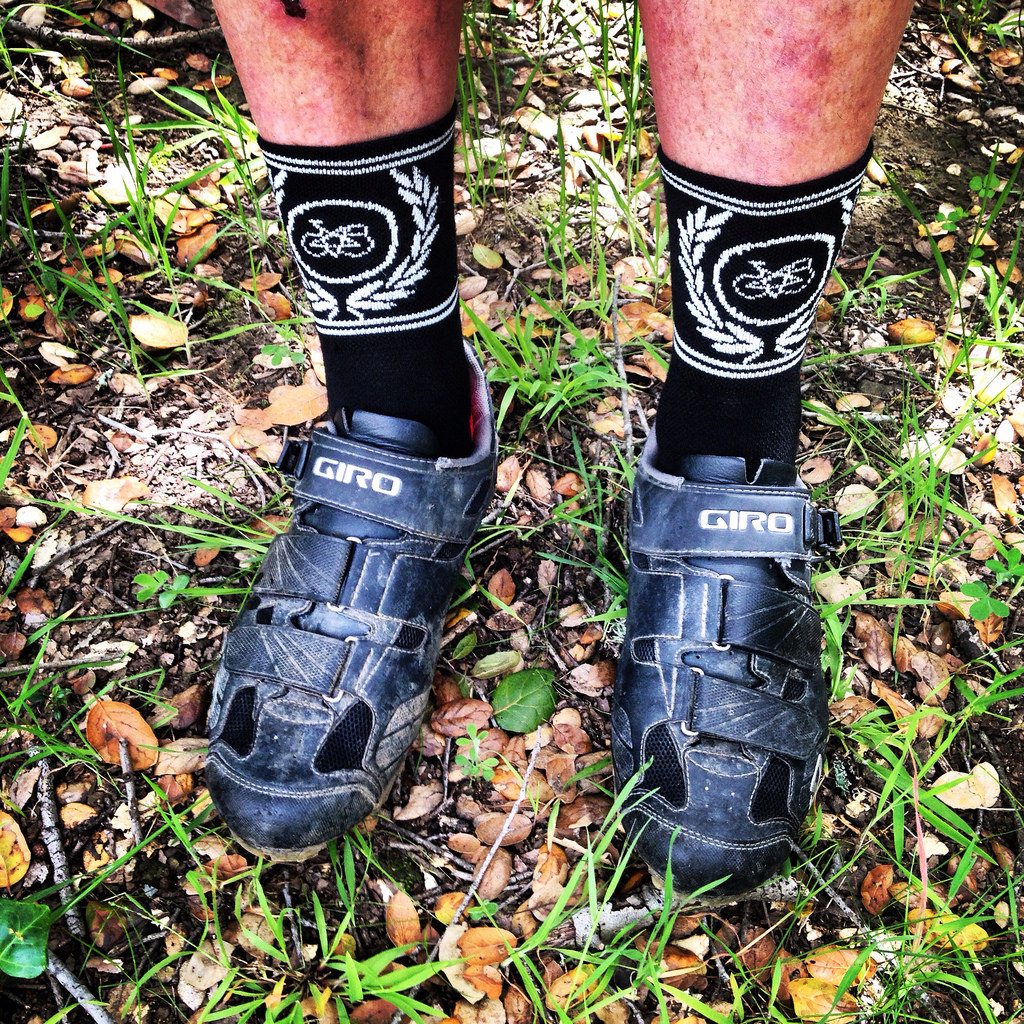 Bloody shins are my business, and business is good.

It’s with that, that I announce the conclusion of today’s post.

With the Black Market readership by my side, we might have nowhere to go but down, but until we come crashing to the bottom, we might as well enjoy the view.